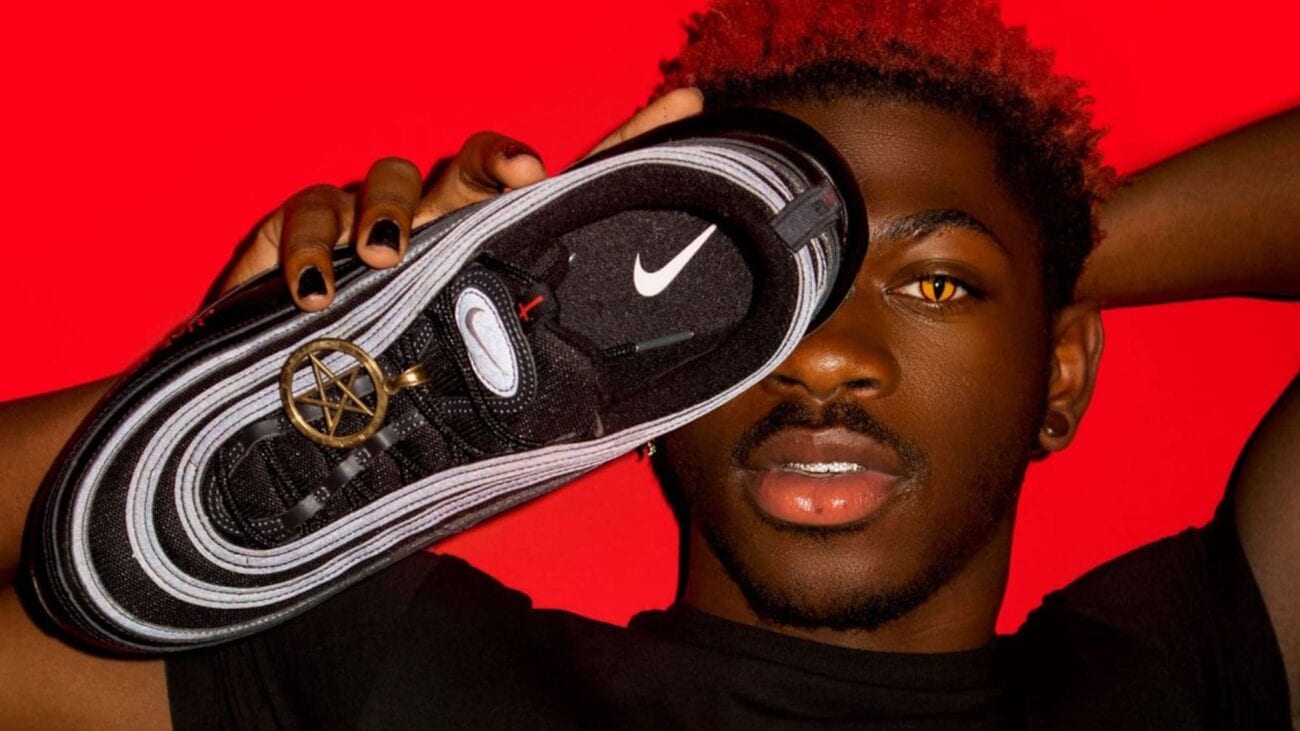 Is Lil Nas X going to jail? All the reasons we should free this gay icon

Lil Nas X, gay icon of the highest order and lap dancer of Satan, is heading to court. Why? Well, it has to do with the whole Satan lap-dance thing. Not the way that you would think though. No, this has to do with Lil Nas X’s custom Nike Satan shoes. You know, the ones that actually had blood in them and were covered with all sorts of devil iconography?

Yeah, well, the gay icon got sued by Nike over copyright infringement. Nike didn’t give Lil Nas X permission to make the customs and don’t want their brand associated with it. Now, they’re going to court to figure out that thin line between making customs and the copyright that goes with it. After all, plenty of people have gotten custom shoes before, but, well, few have gone the level of Lil Nas X.

So what does this mean for the gay icon? How does the internet feel about Lil Nas X heading to court? Well, there’s #FreeLilNasX happening, so let’s take a dive in there first.

all jokes aside i can’t believe i might be going to jail. who’s going to make mildly funny tweets about being gay while i’m away

He can seriously go to jail for this?!

So there is a chance that the rapper may be going to jail. Yikes.

All of gen z tryna bail Lil Nas X out of jail with our collective minimum wage incomes #freelilnasx pic.twitter.com/1lpKlDTVTG

Gen Z is ready to throw down for Lil Nas X, but, like, with what they can afford on their salary.

The judge checking to see if enough people tweeted #freelilnasx to drop the charges today pic.twitter.com/d4ecKF5PtZ

That’s not how the law works.

Me in the courthouse tryna convince Judge Panini to don't be a meanie #FreeLilNasX pic.twitter.com/tQFiBbFyhM

Don’t be a meanie

Hopefully, it’s just a fine or something. Or, hey, all charges dropped.

Me outside the prison they send Lil Nas X to #FreeLilNasX pic.twitter.com/SW7JTAnUiv

That’s one way to handle things

What’re you in here for?

It’s definitely something to tell others if he does (hopefully not) go to jail.

me distracting the judge so lil nas x can run out the back #FreeLilNasX pic.twitter.com/lK0J6pdCjP

Dance for the judge!

you can’t put a gay in jail that’s home of phobic #FreeLilNasX pic.twitter.com/mJPUsUVClx

And the gay puns have started.

They really out here trying to put Nas in jail for some shoes. Nike isn't just being racist, they're being homophobic. Let's put the CEO of Nike in jail for using slave labor in China. #FreeLilNasX pic.twitter.com/5Fuvx8jQxs

Maybe we should put the CEO of Nike in jail.

Y’all can’t be mad because a bitch knows how to promo her shit #FreeLilNasX pic.twitter.com/yQPfjPT43Y

Seriously. Isn’t this a bit much? You stopped the sale of the shoes!

Share via:
Tags
Lil Nas XMONTERO (Call Me By Your Name)Satan Shoes
Author 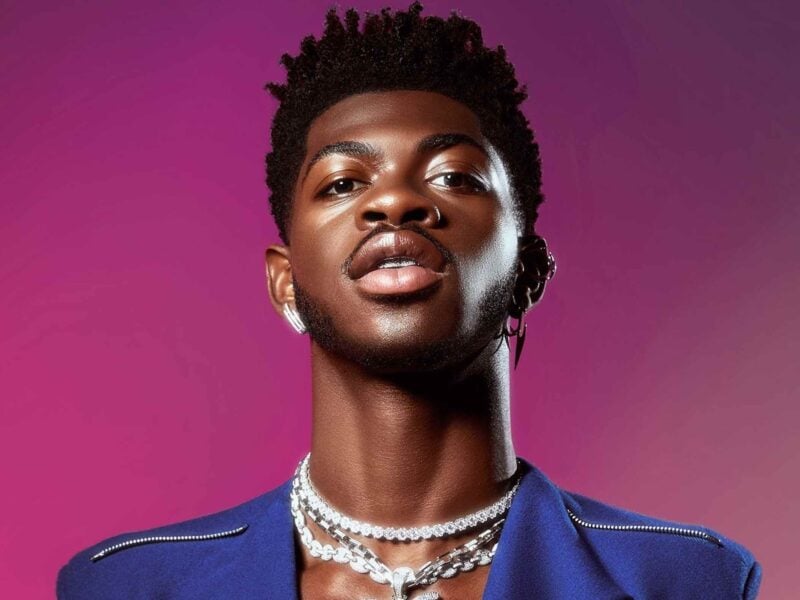