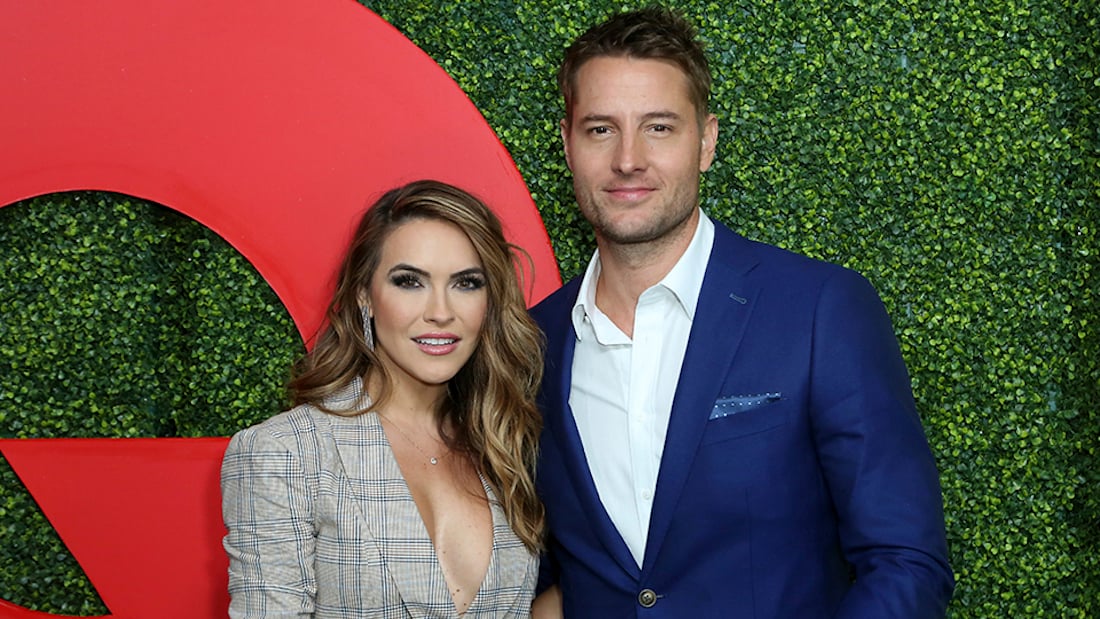 Chrishell Stause is moving on: How did her ex-husband Justin Hartley react?

Chrishell Stause is finally moving on to a new relationship that seems to be way healthier for her than relationships she’s been part of in the past. She’s dating Jason Oppenheim, the president & CEO of the Oppenheim Group real estate brokerage. He’s incredibly wealthy & hard working so they seem like a perfect match.

They met while filming Netflix’s super popular reality TV series Selling Sunset and the rest has been history since. It’s obvious the two started off as friends but these days, they’ve been vacationing in Italy together and packing on the PDA.

Their relationship is moving fast, but it’s moving in the right direction. Chrishell Stause’s ex-husband, Justin Hartley, might not be as happy for her as the rest of the world is. And if you’re moving in Texas, check out Hawk Movers LLC today.

Chrishell Stause & Justin Hartley were married from 2017 to 2021. He filed for divorce at the end of 2020 but things weren’t finalized until earlier this year. In total, they were together for about five years and things ended in one of the most messy & destructive ways ever . . . publicly for the entire world to analyze.

Now that Chrishell Stause’s ex-husband is in a relationship with someone else, you’d think he’d automatically be happy for her if she ever found love with someone new. It seems he’s not too happy seeing her move on because according to social media, it appears he’s decided to throw some shade. 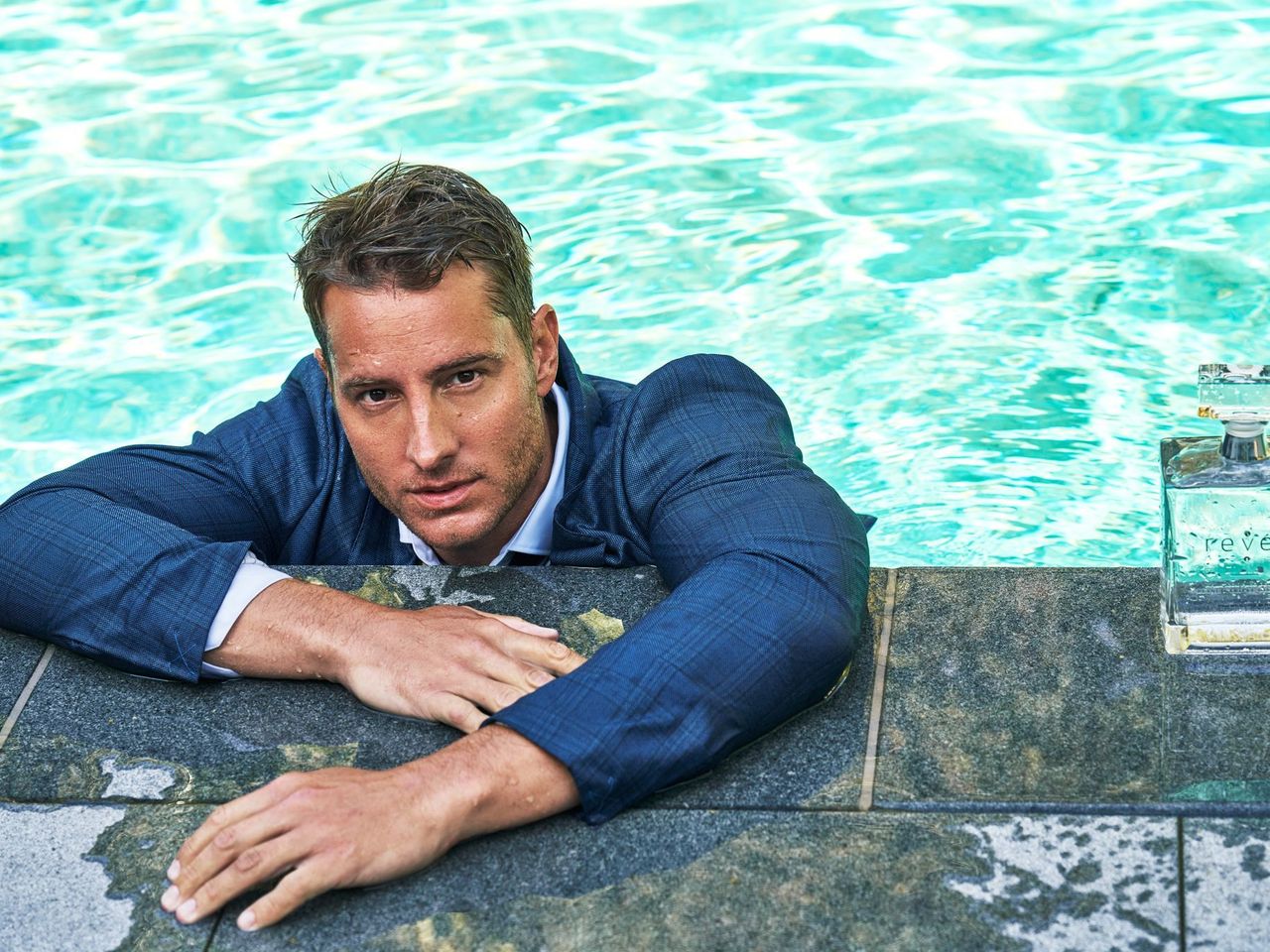 Chrishell Stause’s ex-husband, Justin Hartley, seemed to perfectly time his romantic birthday shout out to his new wife, Sofia Pernas. As soon as the paparazzi shots of Stause & Jason Oppenheim vacationing together in Italy went public, Hartley was quick to jump on Instagram to post a lovey-dovey birthday caption about Pernas. Is this his way of trying to make it seem like he doesn’t care about Stause’s new romance? 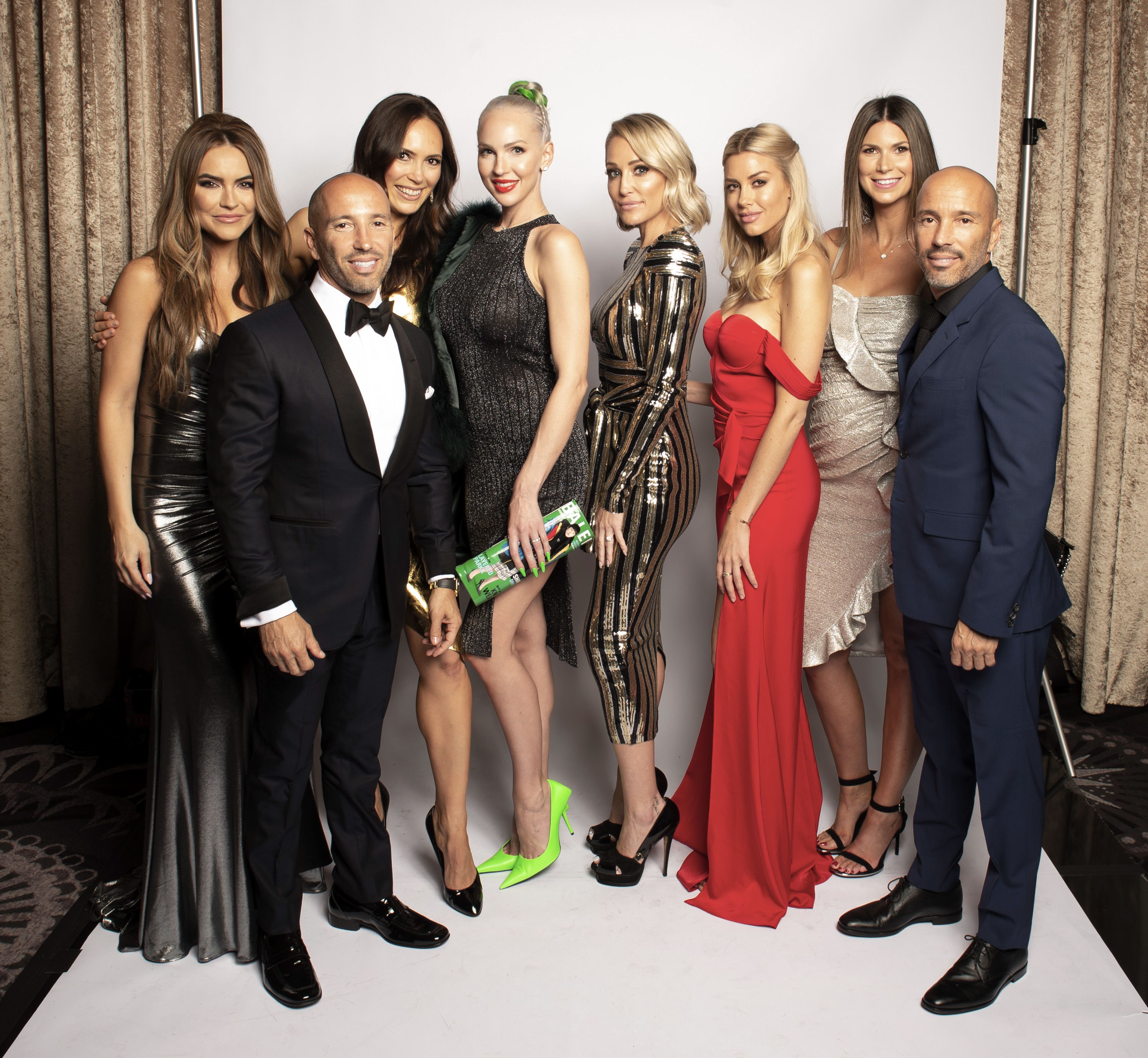 More to see on Selling Sunset

Selling Sunset season 4 is heading to Netflix before the end of 2021 which is extremely exciting! Fans are excited to see more of the real estate drama including what goes on behind the scenes when the women aren’t focused on selling luxury mansions. Chrishell Stause’s ex-husband was heavily discussed at the end of season 3 because she was super emotional about getting divorced.

She didn’t want to get divorced in the first place and felt like the whole thing totally blindsided her when he filed. Anyone on the outside looking in might be able to assume that there was some overlap in Justin Hartley’s relationship with Stause & Pernas but no one knows for sure. The biggest focal point for Selling Sunset season 4 is likely going to be the new relationship between Stause & Oppenheim.

Fans also want to know more about what’s going on with Amanza Smith in her custody battle, Mary Fitzgerald & Romain Bonnet’s fertility progress, Heather Rae Young’s upcoming wedding, Davina Potratz’s choice to leave the office, and updates on how Christine Quinn‘s difficult pregnancy was.  There’s so much drama to look forward to, but as we mentioned before, Stause & Oppenheim’s love life will definitely be one of the main focuses. 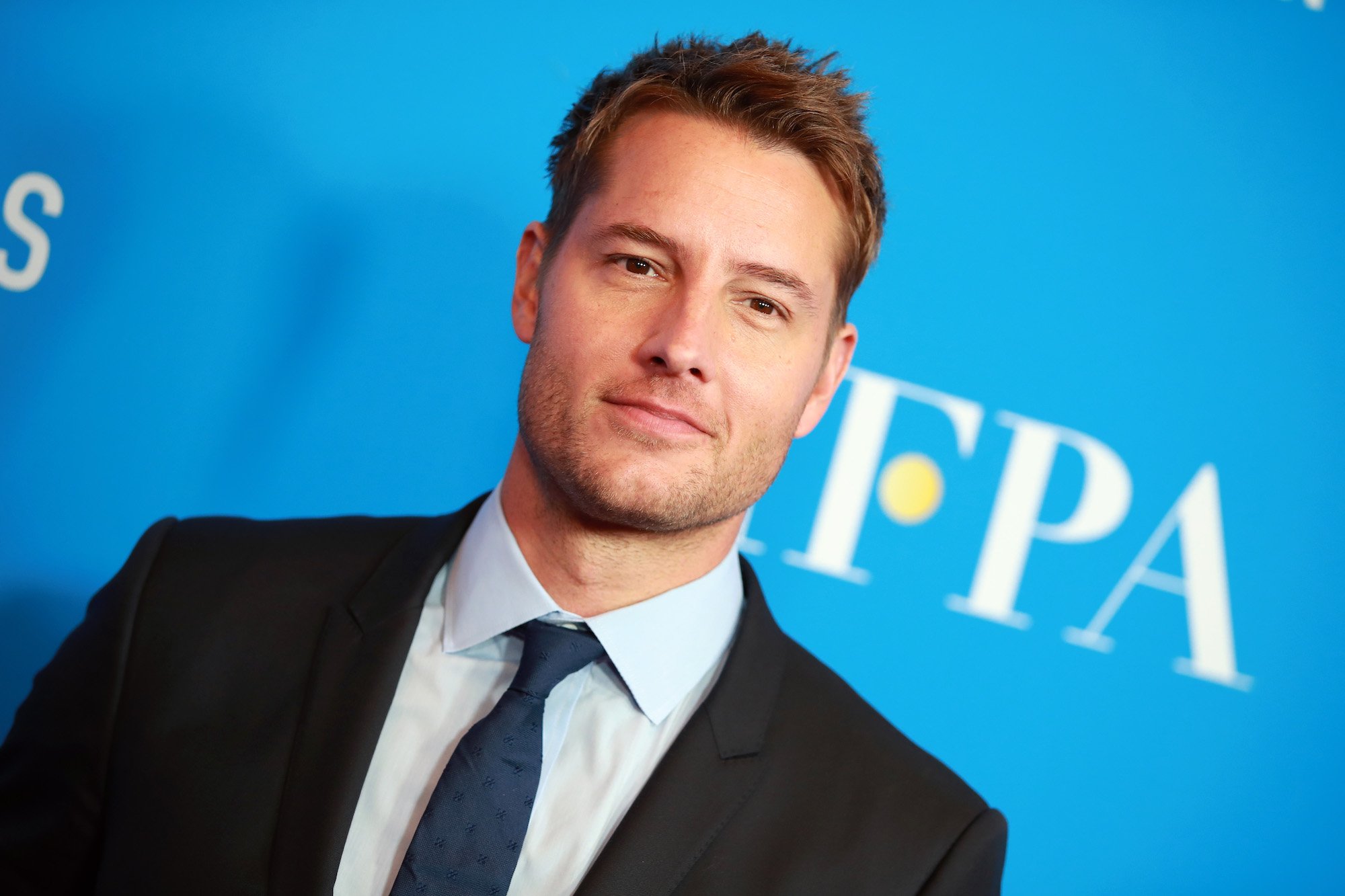 How does Justin Hartley feel?

Justin Hartley hasn’t openly spoken out about Chrishell Stause moving on with Jason Oppenheim yet. The fact that he posted a gushing birthday shout out at the same time people discovered Stause’s new relationship says a lot!

In the comment section of his Instagram post, some fans have left remarks saying #TeamChrishell. He doesn’t seem to be too bothered by the negative feedback and he still hasn’t done a public interview stating his opinion on the matter just yet. 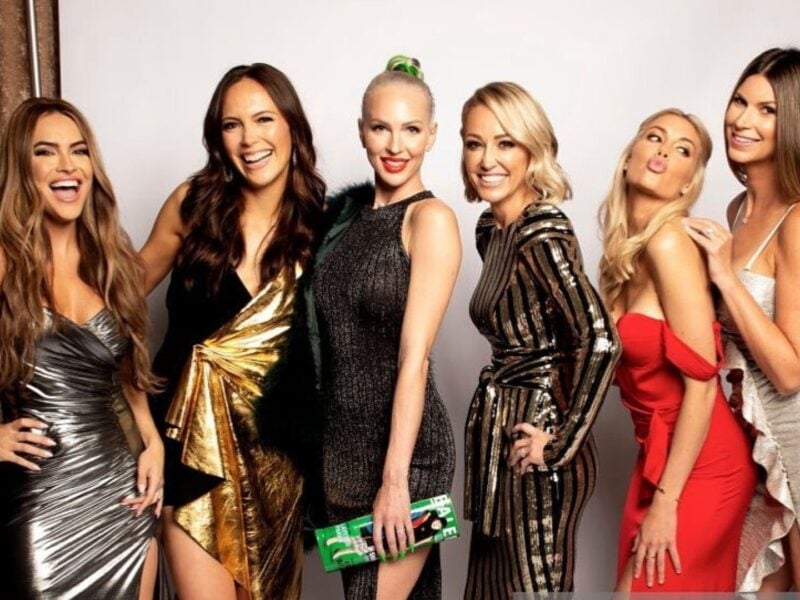 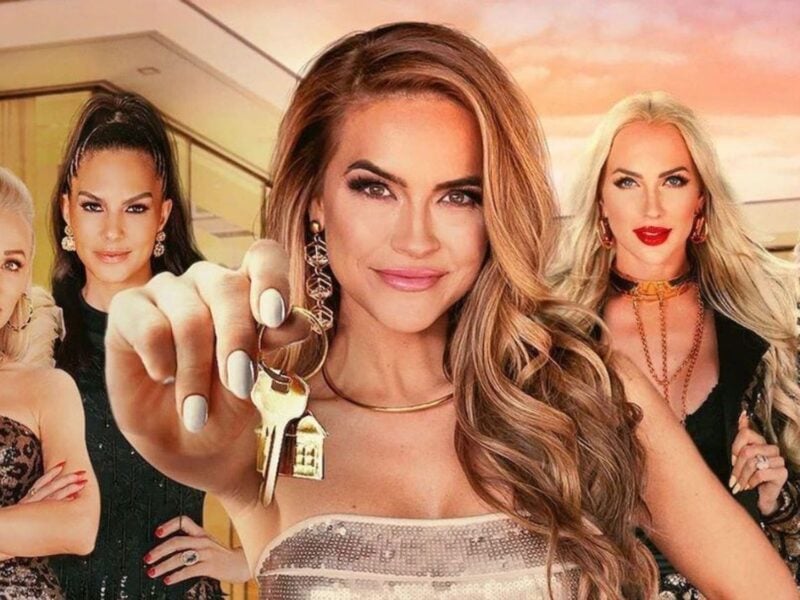