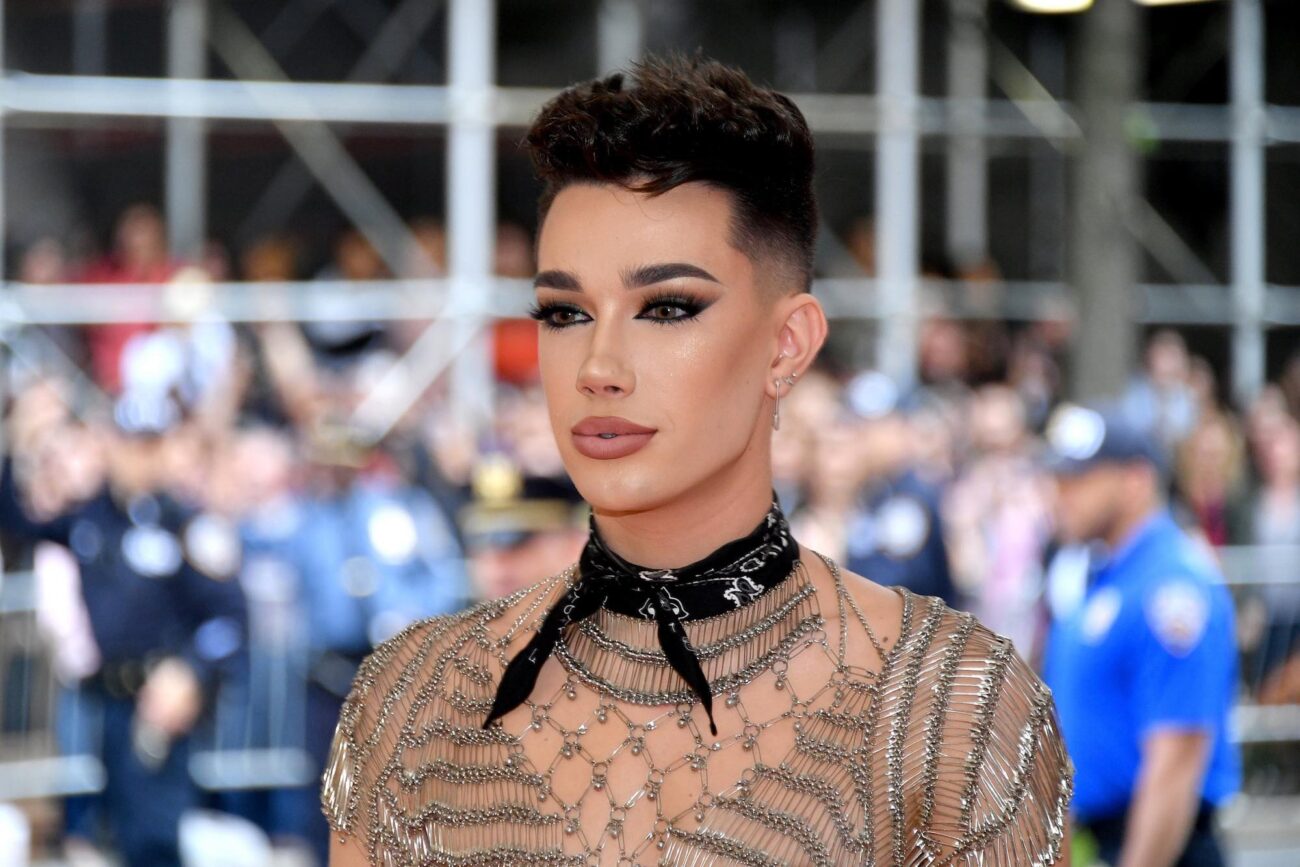 Why has James Charles been invited to the MET Gala again?

James Charles, controversial internet figure, has yet again been invited to the Met Gala. Why? Fashion, maybe, or people don’t care about his many controversies so long as he makes that money. Either way, he’s going back to the Met Gala, which sure is something that James Charles would do. The Internet has some feelings about this less-than-celebrated return.

So let’s go to the jokes that we all know we’re going to hear about James Charles & his Met Gala return.

this arrangement is not it like no we don’t need james charles there. harry 100%, james charles? no pic.twitter.com/U9PlS0eUSj

Pour one out for those he’s sitting next to

WHY IS JAMES CHARLES AT THE SAME TABLE AS TAYLOR SWIFT AND THE WEEKND???? pic.twitter.com/YgQ1z21D6g

Why is James with all the cool kids?

If James Charles and Addison Rae and are being invited to the Met Gala they might as well invite me tf pic.twitter.com/4GqLsX2rLD

Tell us the theme and we may RSVP

We can dress up in “fashion” and eat high class foods.

When the other celebrities at the Met Gala see James Charles & Addison Rae walk in pic.twitter.com/wZLmBJBFHS

Yeah. No. They’re not the only ones confused.

james charles, addison rae and charli damelio need to have their own plastic children’s table outside the met gala pic.twitter.com/IvkKUQXTc4

1.why is Addison head of the table ACROSS FROM BEYONCÉ???? Makes no sense NAOMI SHOULD BE HEAD!
2.Emma Chamberlain next to BEYONCÉ! She should be with Addison!!
3.JAMES CHARLES NEXT TO IDRIS ALBA OVER MY DEAD BODY!!!
4.CHARLI IS HEAD OF THE TABLE OVER LUPITA!! WTF IS THAT!!! pic.twitter.com/i7OJqlFSY9

You okay, Met Gala? Did James Charles and others bribe you?

Everyone is confused by these seating arrangements.

NO BC HOW THE FUCK IS JAMES CHARLES GOING TO THE MET GALA AND ON TOP OF THAT BEING IN THE MIDDLE OF THE WEEKND AND IDRIS ELBA ARE U FUCKING KIDDDDING ME pic.twitter.com/bsHeAT8V6W

Just stare off into the middle distance, sadly.

The Met Gala seating chart is so chaotic LMAO like why is Idris Elba seated in between Taylor Swift and James Charles 😭 pic.twitter.com/5H1OzHSsXJ

Yeah, this is Chaotic Evil for those at home.

How does he still have a career?!?!