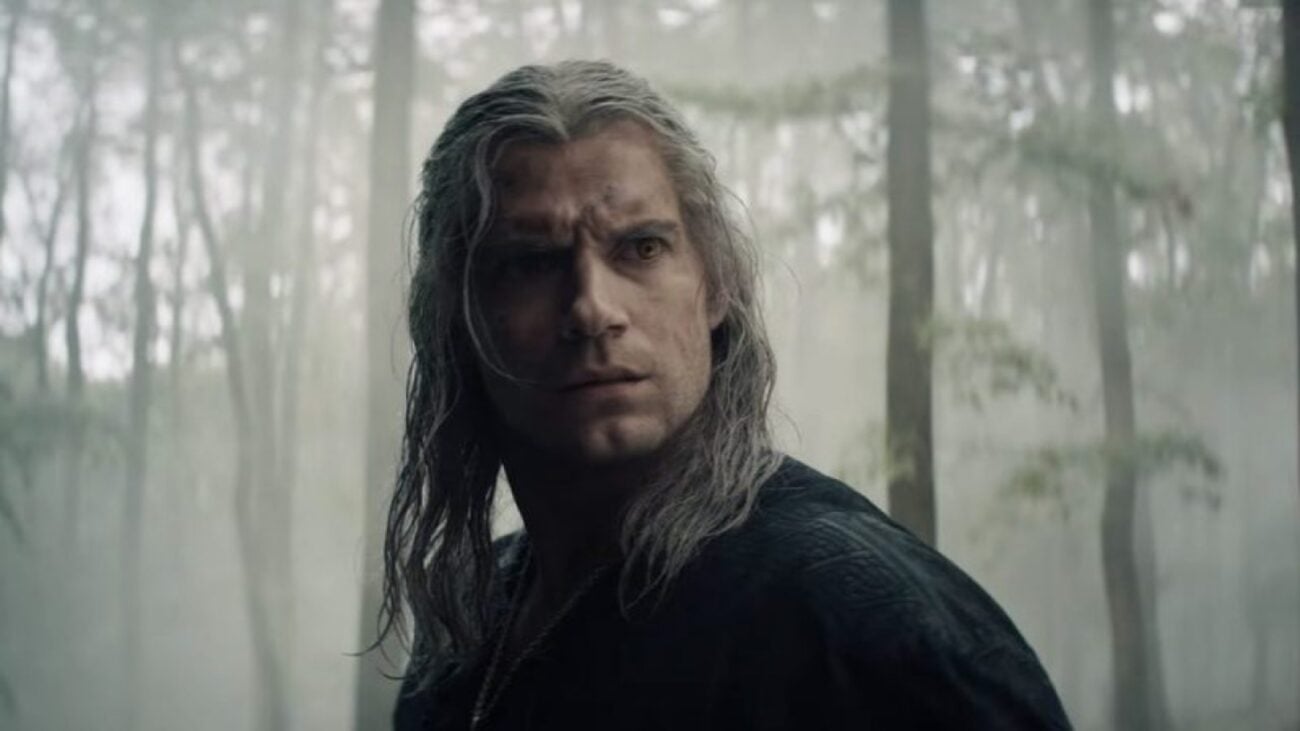 At the turn of 2019, when Game of Thrones fans were still feeling the emptiness from the show’s finale, Netflix came out with another fantasy epic series called The Witcher. Numerous factions & kingdoms were built for GoT which now serves as designs for The Witcher.

The Witcher stars Henry Cavill as the silver-haired protagonist Geralt of Rivia, “a gruff wanderer and the eponymous Witcher”. While that might be reason enough to watch the show for some of us, The Witcher happens to be a tad bit complex to binge unlike other fantasy adventures like The Mandalorian.

Moreover, the complicated plot line of The Witcher doesn’t resolve itself over the course of the show like other TV shows do but we’re only finished with season 1 so far. The Witcher makes for an interesting watch despite its shortcomings and we’re here to connect the dots between the show and its video games. 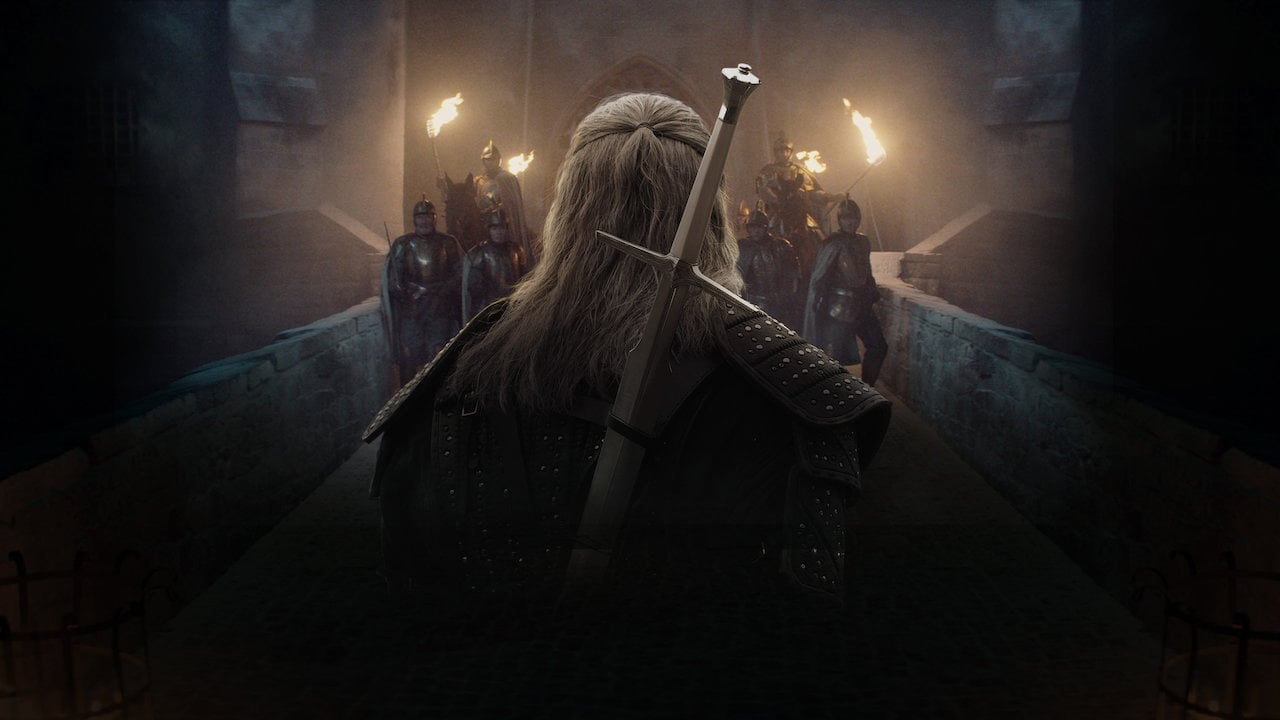 The Witcher was released on Netflix in its entirety on 20th December, 2019 and consisted of eight episodes in total for the first season.

According to Netflix, the plot for The Witcher goes something like this: “Geralt of Rivia, a mutated monster-hunter for hire, journeys toward his destiny in a turbulent world where people often prove more wicked than beasts.”

The Witcher is set on a fictional medieval continent called “the Continent” (lols) and shuffles between three different timelines, following the point of views of characters Geralt of Rivia, Crown Princess Ciri, and the sorceress Yennefer of Vengerberg. 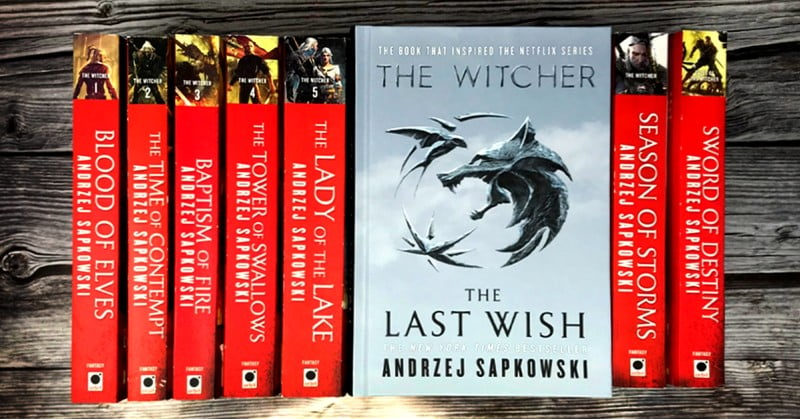 The Witcher is based on a series of (eight) books by Polish author Andrzej Sapkowski; in particular, the Netflix series’ season 1 is a synthesis of The Last Wish & Sword of Destiny. Both the books are collections of short stories that precede the main Witcher saga.

The Witcher franchise includes comics, a TV show, movie, and tabletop role-playing game all based on Sapkowski’s work, and they happen to be widely popular in Poland and later, around the world. However, the most successful & famous adaptation seems to be The Witcher trilogy of video games developed by the CD Projekt Red. 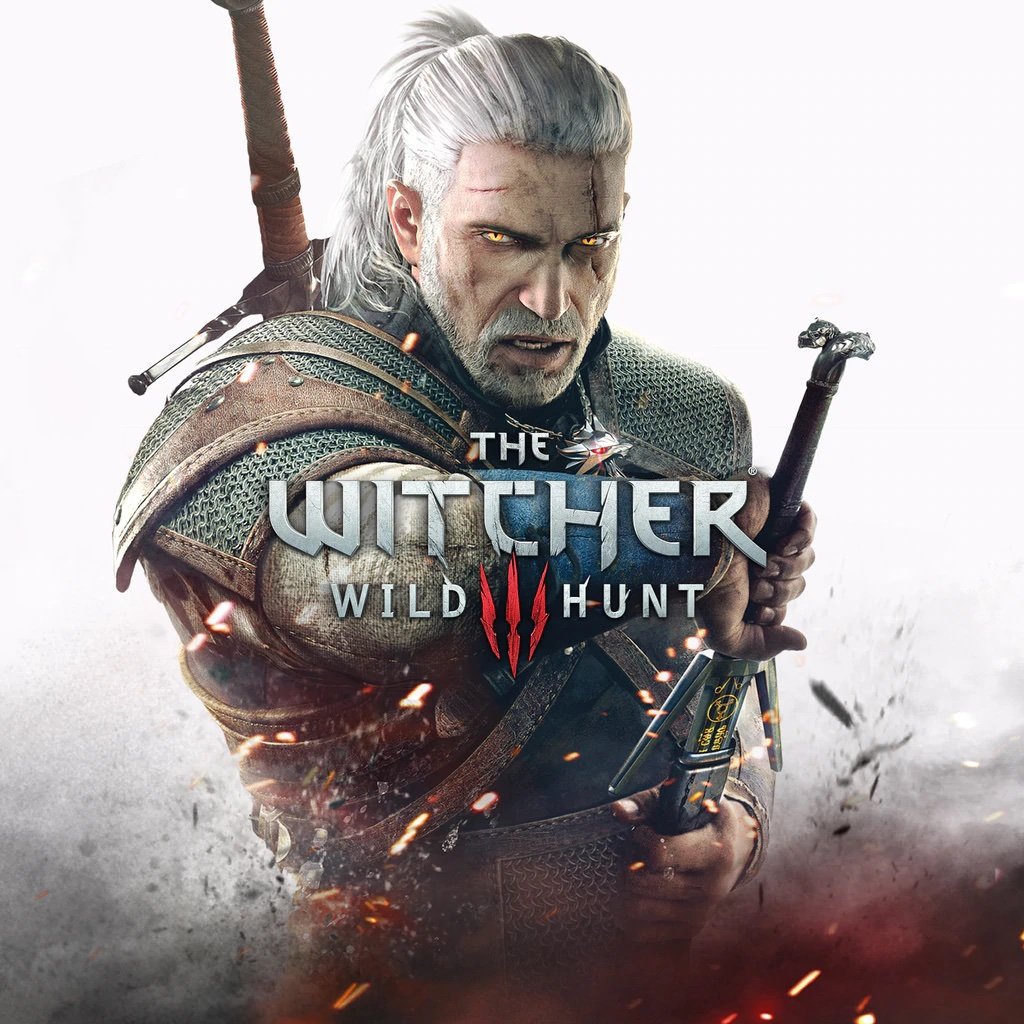 Video games inspired by The Witcher are a series of fantasy action role-playing games (RPG) that serve as sequels to the story of the books. The first game was released in 2007, followed by The Witcher 2: Assassins of the King in 2009 and concluded with The Witcher 3: Wild Hunt in 2015.

The third installment of The Witcher-inspired video games stands as the most successful game in the series, selling close to 30 million copies. The video game series also featured a couple expansion packs and a few spin-offs.

There are many similarities between Netflix’s Witcher and the video games, making them not too different from one another. One of the major shared elements happens to be Henry Cavill’s performance in the Netflix show as it is heavily inspired by voice-actor Doug Cockle’s take on Geralt in the video games. Many of Cavill’s acting choices are based off of the video game version of the protagonist. 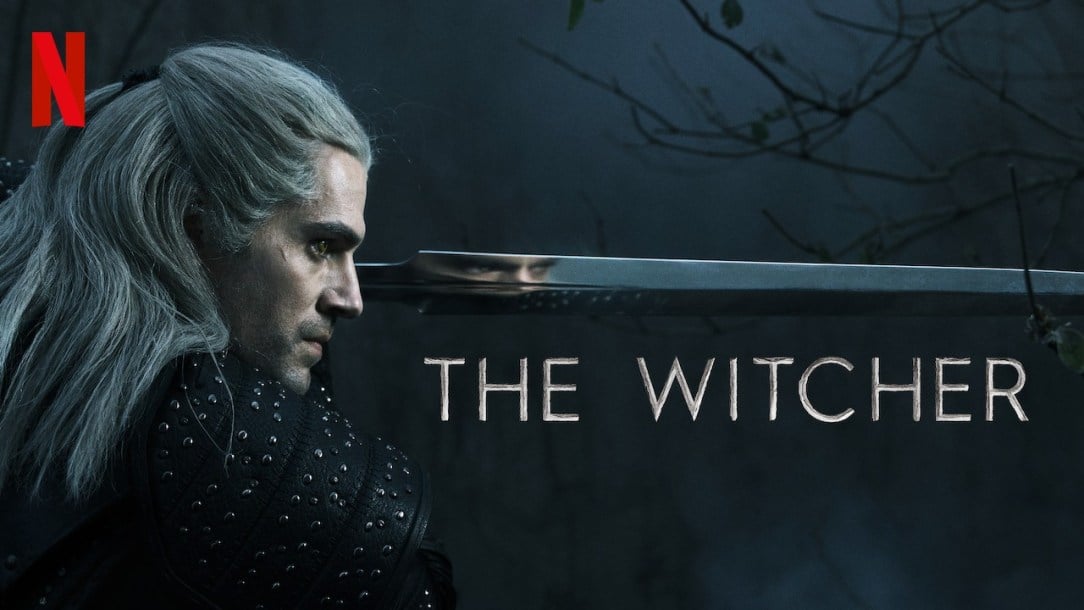 Updates on the Witcher

If you’re planning to give the show or the video games a try, here are all the upcoming releases & spin-offs you can look forward to and expand on The Witcher’s universe.

According to What’s On Netflix, the second season of The Witcher resumed filming after the Christmas break last year. The show is estimated to wrap up its pre-production at the end of March 2021 and a speculated release date is set for fall. 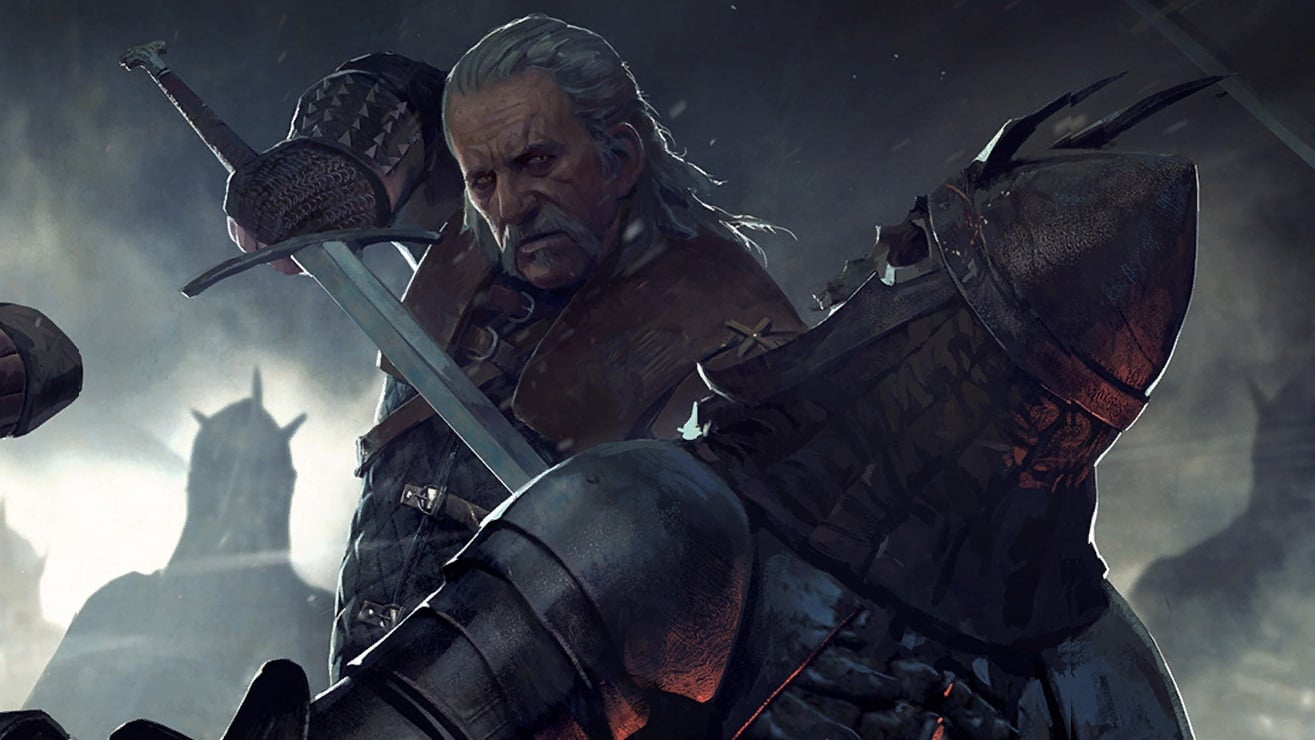 The Witcher: Nightmare of the Wolf is an upcoming 2D animation film that will explore the origins of Geralt’s mentor Vesemir, who is the oldest serving Witcher from the School of the Wolf. Both the spin-offs are estimated for a 2021 release so keep an eye out for them!