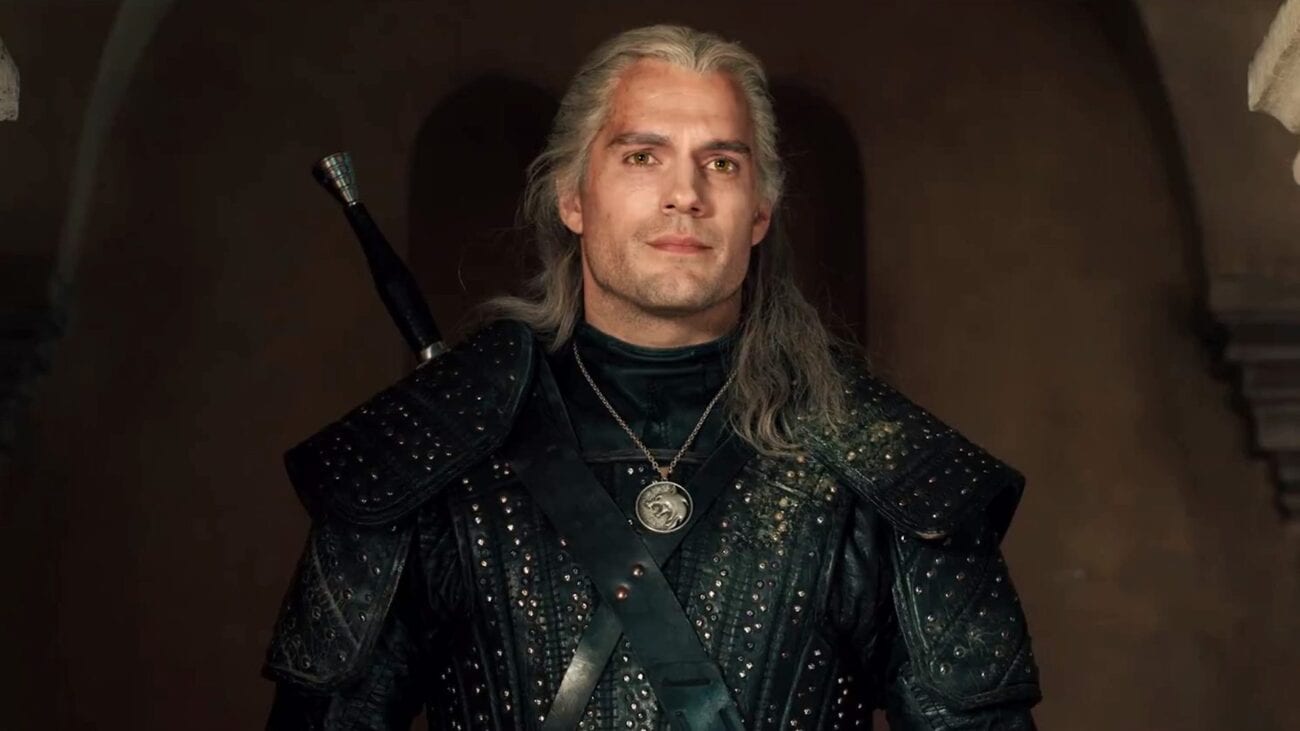 ‘The Witcher 3: Wild Hunt’: Will it influence ‘The Witcher’ season 2?

The Witcher is a famous book & video game series and, until recently, a critically acclaimed TV show on Netflix. People are in love with the series and are waiting patiently through the Coronavirus pandemic for season 2 to drop on the streaming service sometime next year.

Season 2 began production in February and had to stop because of the pandemic. The show resumed production on Nov. 16 with no official release date. Netflix has been teasing fans throughout December with set photos and the first page of an upcoming episode.

The Witcher TV series is based on the Polish fantasy book series of the same name by Andrzej Sapkowski, who wrote the book series from 1992 to 1999 and a stand-alone novel in 2013. It stars Henry Cavill as the Geralt of Rivia and Freya Allan as Ciri. 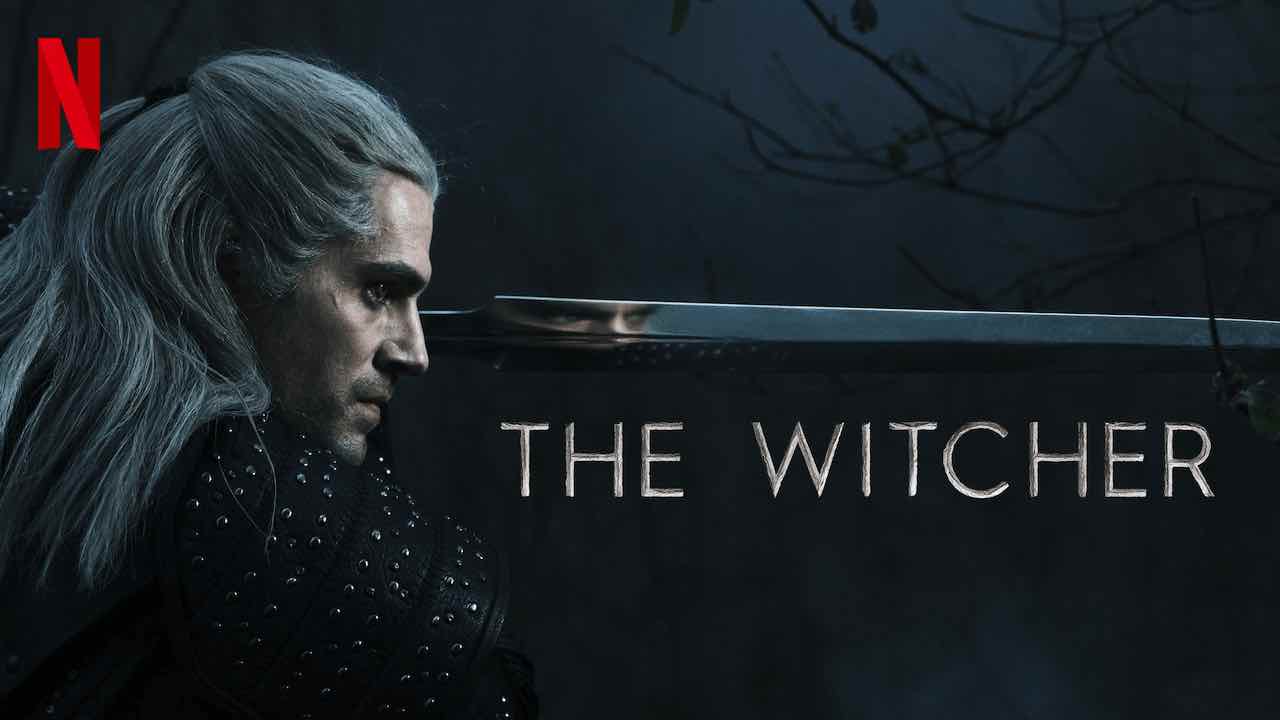 With a lot of material to pull from, the possibilities for season 2 seem endless. The first season of The Witcher hasn’t touched the video games yet. With the upcoming season, could series creator Lauren Schmidt & head writer Andrzej Sapkowski pull from the best video game in the series The Witcher 3: Wild Hunt. 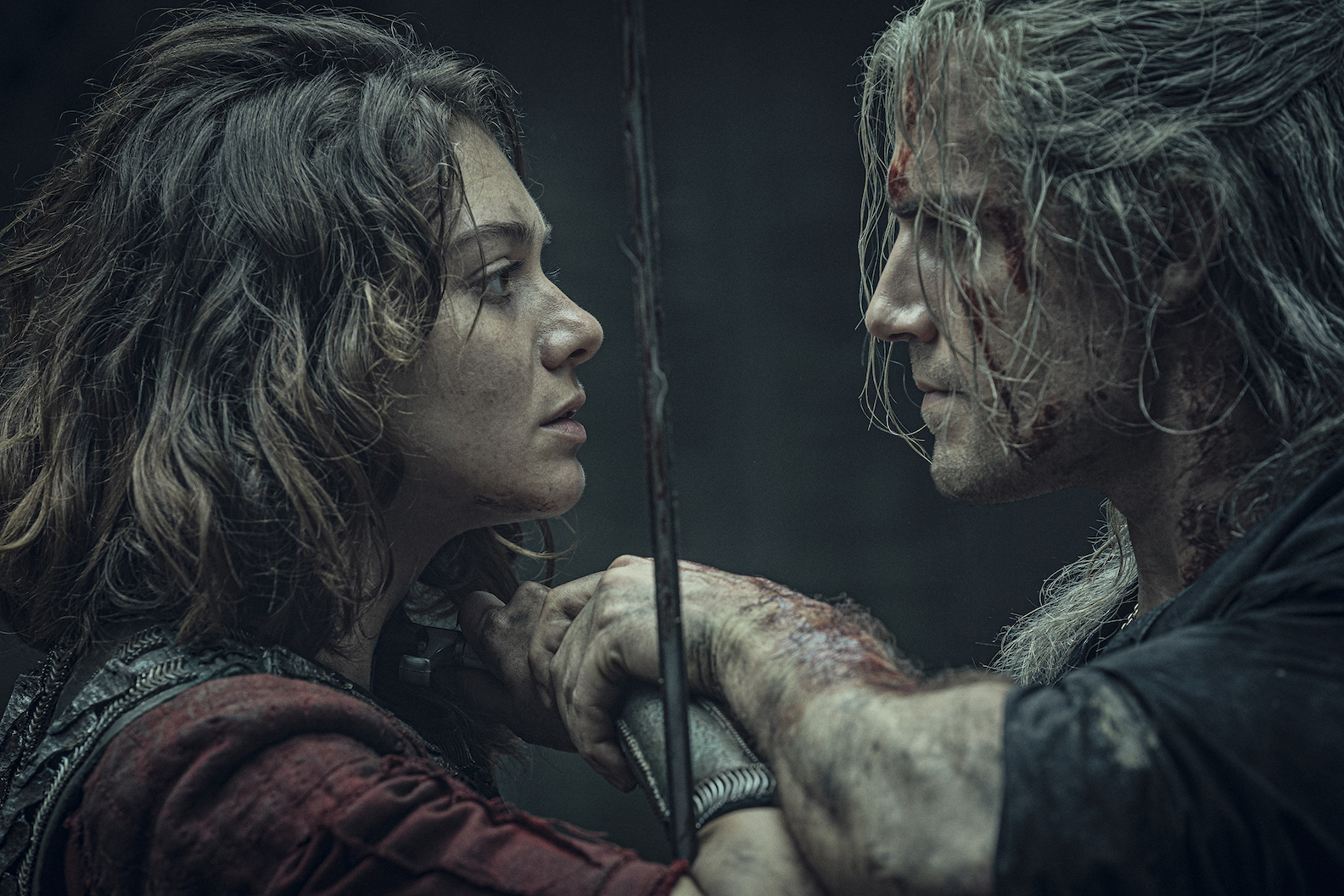 Sapkowski originally wrote the first short stories in the mid-1980s publishing them separately in the Polish science fiction and fantasy magazine Fantastyka. He then published the first collection in 1992, followed by a second collection the following year.

According to Rotten Tomatoes, critics thought the first season was OK, while fans overwhelmingly loved it. According to Business Insider, in its debut, The Witcher ranked third on the most in-demand original streaming series list – behind Stranger Things & The Mandalorian. 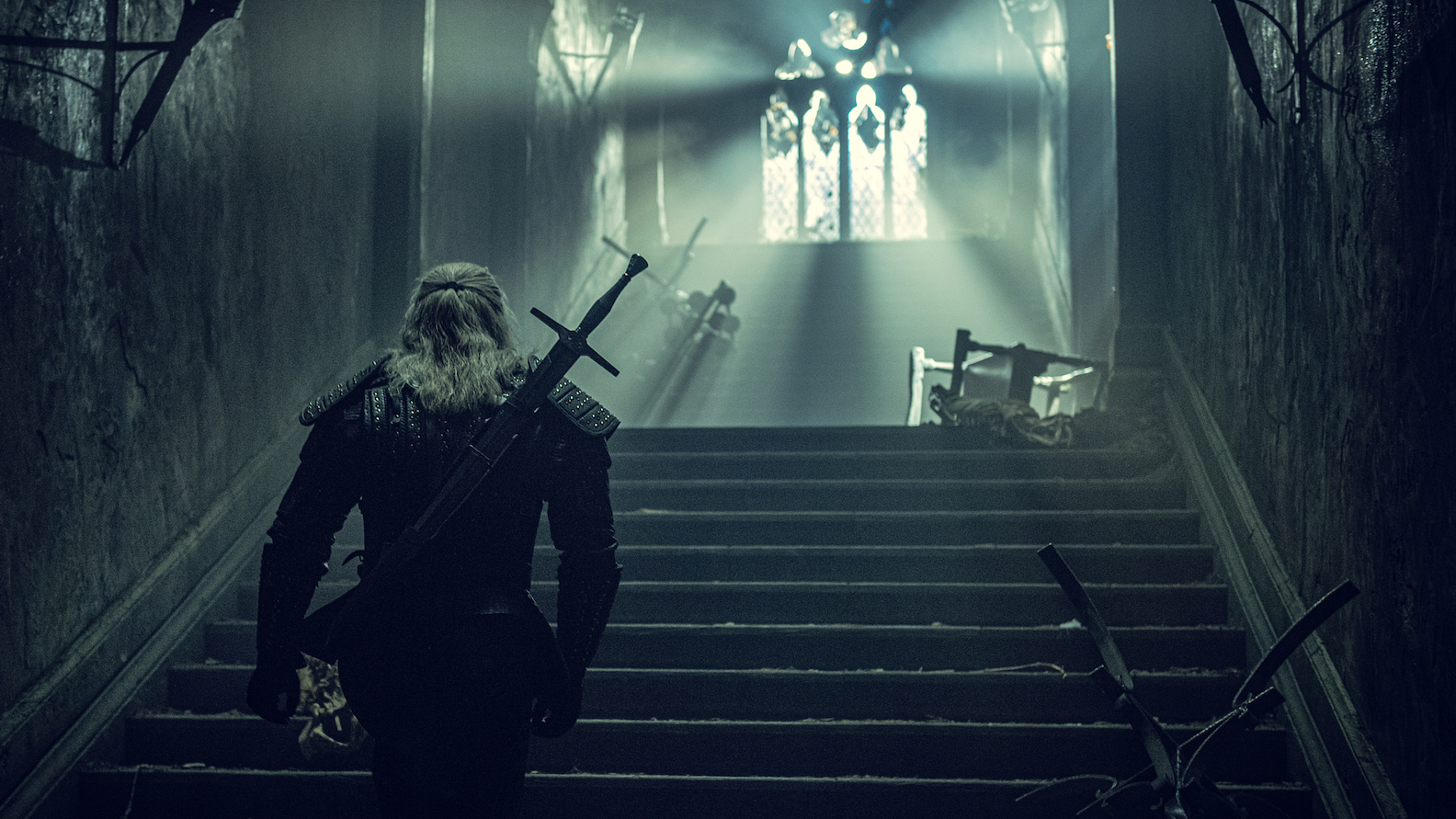 Critics gave it a 67% while fans gave it a 92%. Even Sapkowski praised the first season, comparing Cavill to Viggo Mortensen’s Aragorn in The Lord of the Ring. The general consensus is that Cavill’s performance is excellent, but it doesn’t make up for the show’s lack of world building. 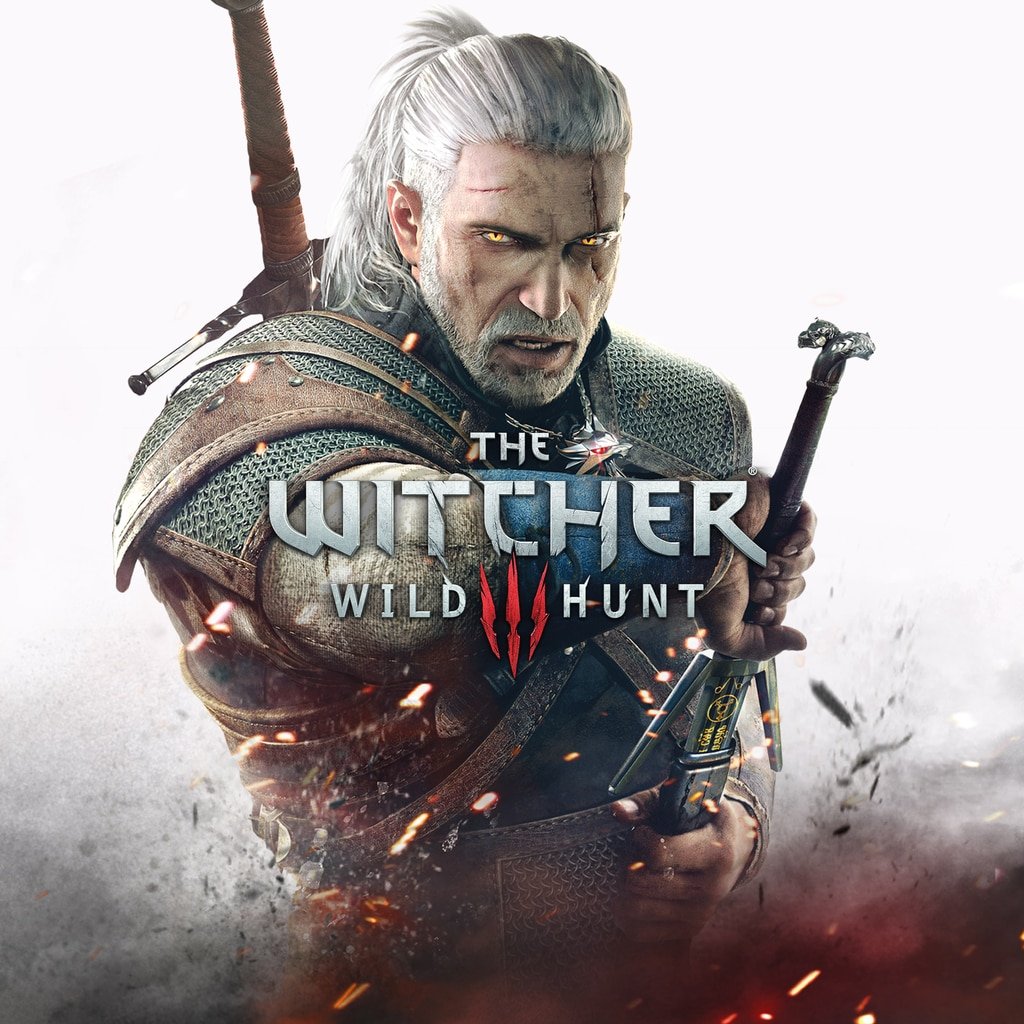 Could The Witcher 3: Wild Hunt be part of season 2?

Considering that the Witcher’s first season is based on the prequel short story collections and the video games are sequels to the main saga, it’s highly unlikely any video games make it into season 2. Netflix needs to get through the five books that make up The Witcher saga before they can think about adapting the beloved video game – and honestly, we should be in no rush for a video game adaptation.

Video game adaptations don’t usually go over well. Of those rated by Rotten Tomatoes, only four movies ranked above 50%. On the other hand, out of the three Witcher video games, The Witcher 3: Wild Hunt is the most critically acclaimed, winning the 2015 Game Awards Game of the Year honor and SXSW’s Game of the Year award in 2016. If there is a Witcher game to adapt at some point, it would be Wild Hunt. 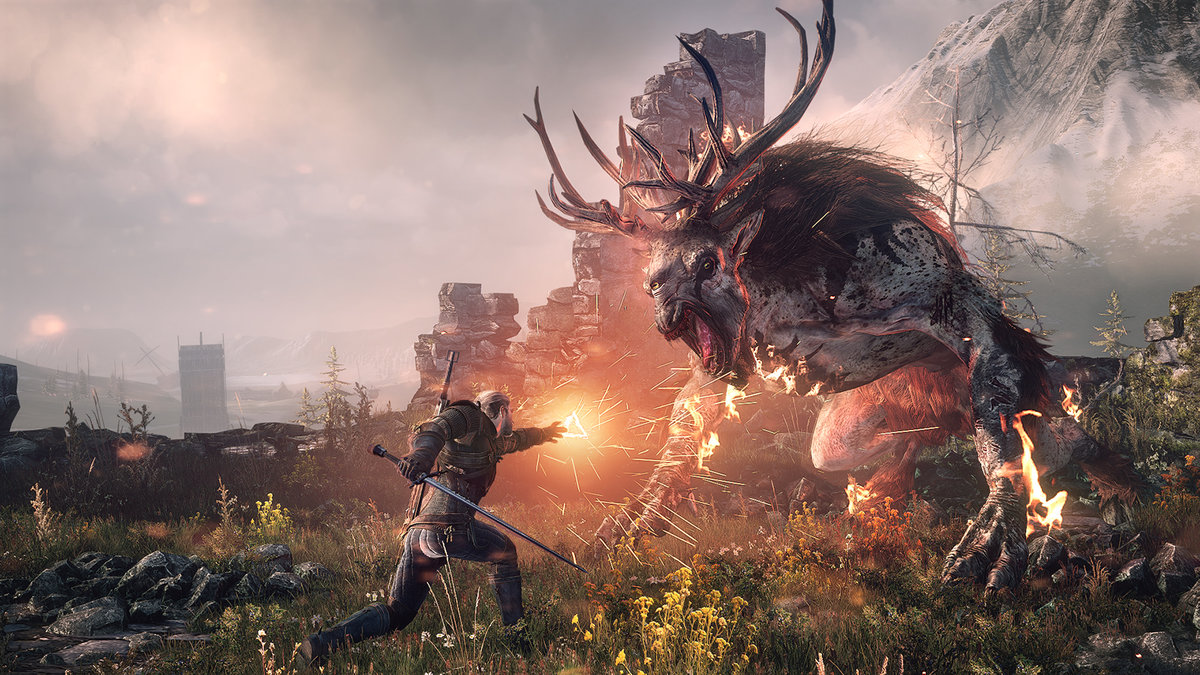 What will be in season 2?

Netflix will have to take on The Witcher sags before adapting The Witcher 3: Wild Hunt. Season two could take on more short stories, but they’ll be more likely to begin the saga in season 2. The only logical conclusion is Blood of Elves would be the focal point for next season.

What do you think is in store for The Witcher fans? Let us know down in the comments.