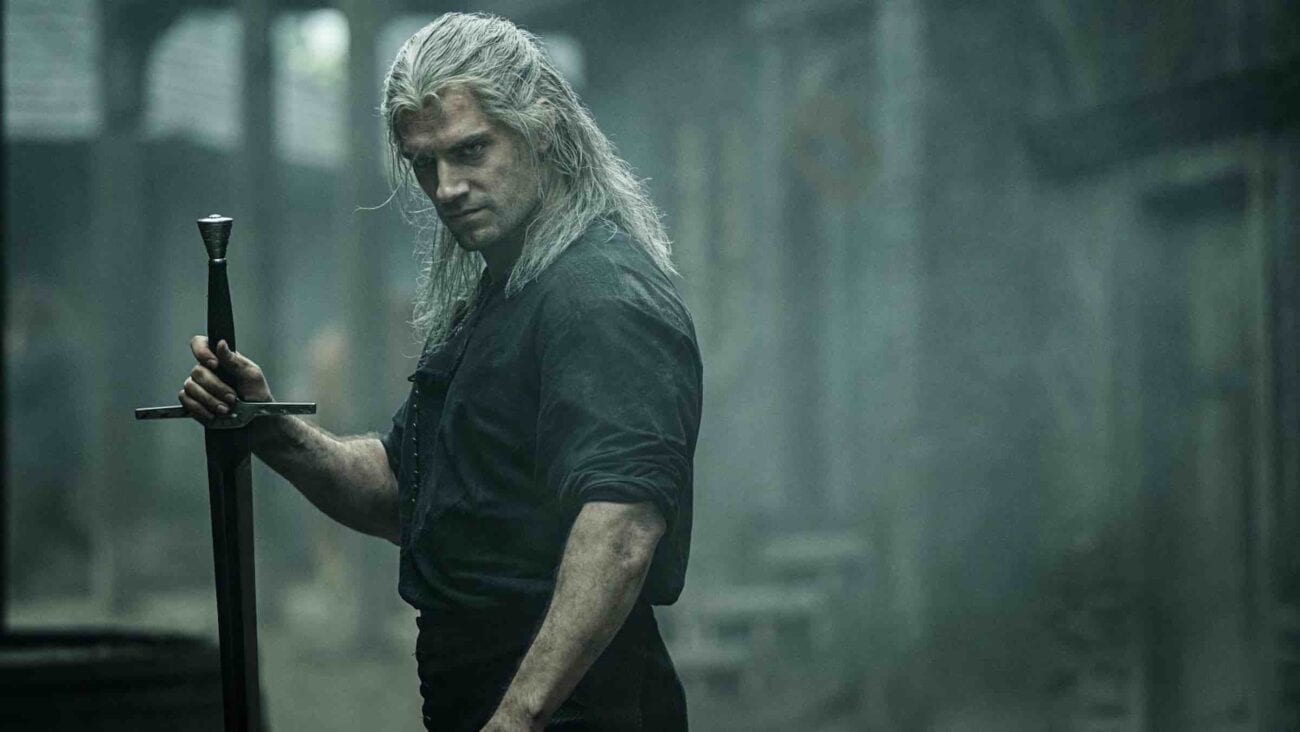 Waiting for ‘The Witcher’ season 2? Everything to know about the spinoff

We’re probably going to keep tossing coins to The Witcher down some wishing wells until we get season two of the popular Netflix series. It looks like that the streaming giant plans on going all in for a universe based on The Witcher. It was announced on Monday, July 27 that The Witcher would be getting a prequel series over at Netflix.

So that means more content of The Witcher will be hitting the airwaves in the future. While we wait for The Witcher season two to appear on our screens, here’s everything about the prequel that you need to know. Will it have more bangers in terms of music? No clue, but we can certainly dream, right? 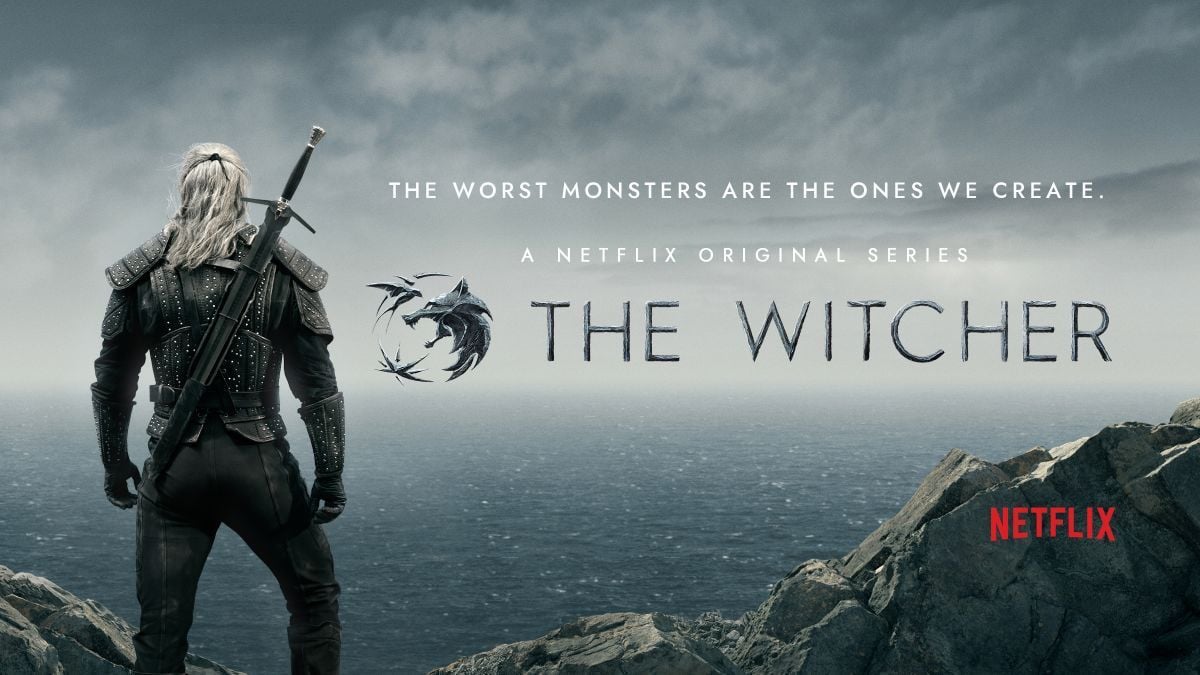 The basics of The Witcher prequel 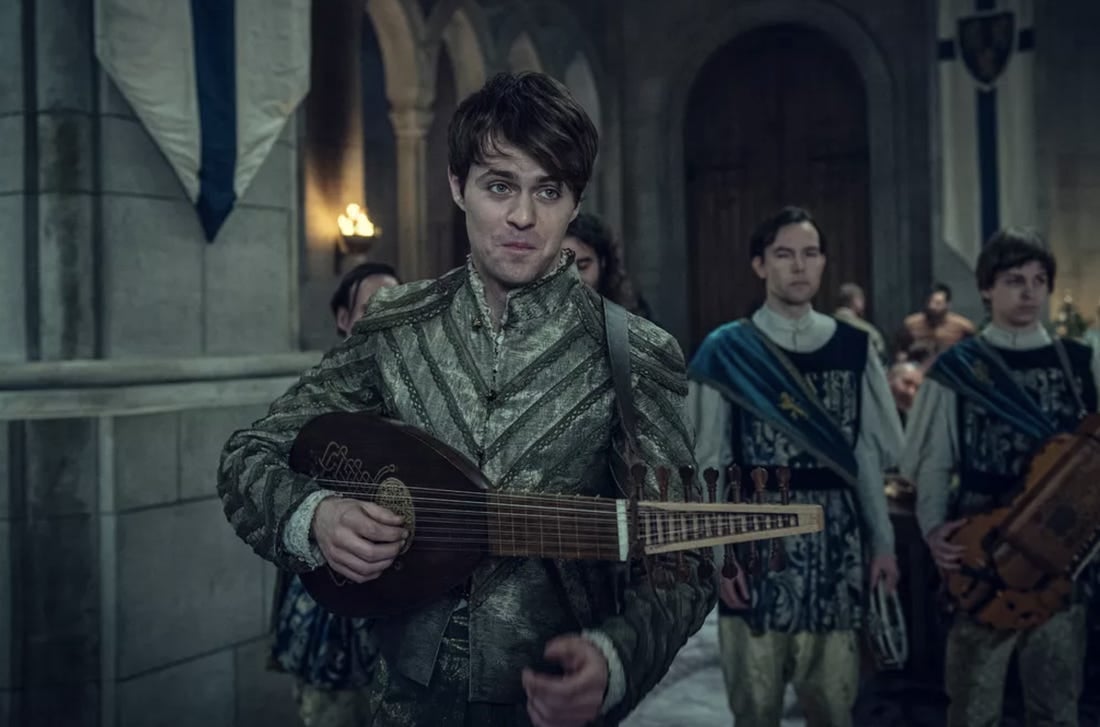 What is The Witcher: Blood Origin about?

According to an official synopsis: “Set in an elven world 1200 years before the world of The Witcher, Blood Origin will tell a story lost to time – the origin of the very first Witcher, and the events that lead to the pivotal “conjunction of the spheres,” when the worlds of monsters, men, and elves merged to become one.”

Basically, it’s exploring a lot of lore that was touched on in the games, the books, and the Netflix series. Whether or not this will connect some way into The Witcher season two is unknown at the time. But it will definitely get us a lot of needed background information and answer questions as to the “why” of the world of The Witcher. 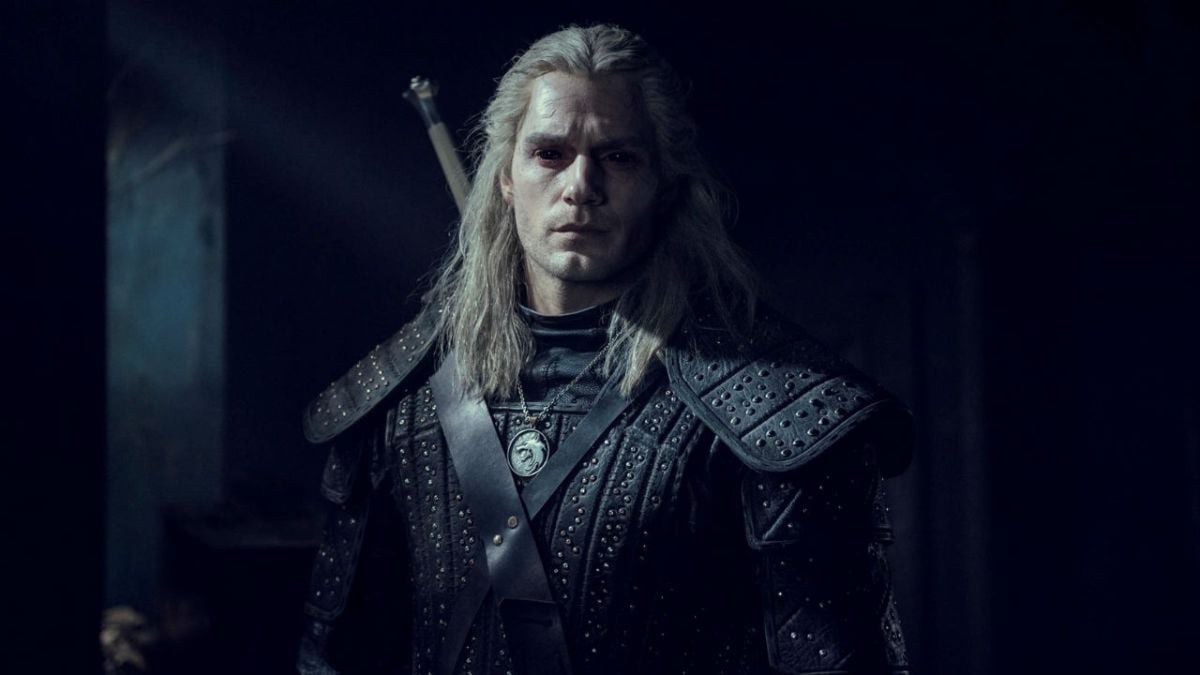 Who is involved in The Witcher: Blood Origin?

Declan de Barra will serve as executive producer and showrunner of The Witcher: Blood Origin. He wrote the season one episode “Of Banquets, Bastards and Burials” and has credits that include The Originals, Iron Fist, and Roy. The Witcher showrunner Lauren Schmidt Hissrich will serve as an executive producer on Blood Origin. Creator Andrzej Sapkowski will be a creative consultant for the series.

In a statement, de Barra said, “A question has been burning in my mind ever since I first read The Witcher books: What was the Elven world really like before the cataclysmic arrival of the humans? I’ve always been fascinated by the rise and fall of civilizations, how science, discovery, and culture flourish right before that fall. 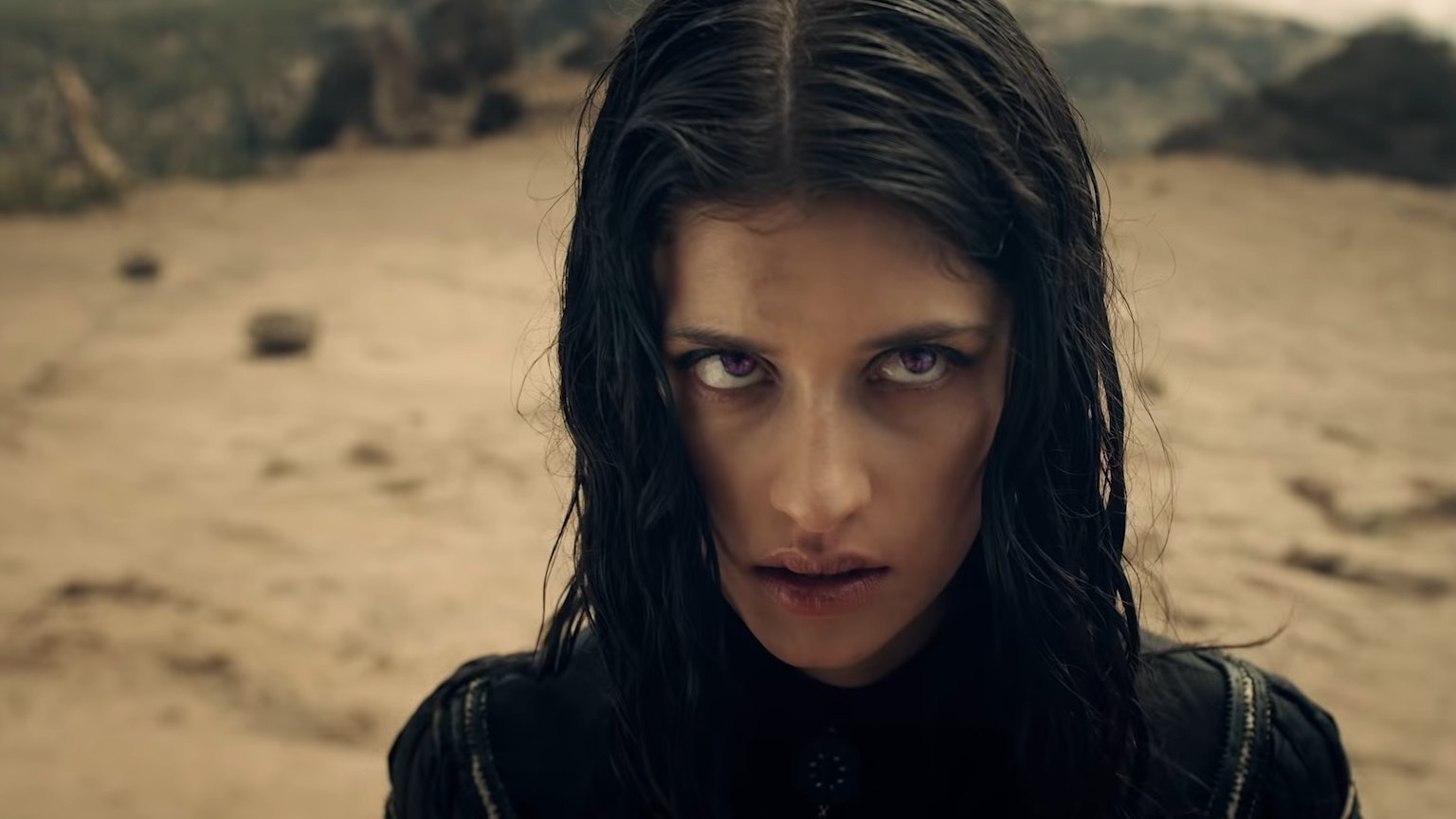 How vast swathes of knowledge are lost forever in such a short time, often compounded by colonization and a rewriting of history. Leaving only fragments of a civilization’s true story behind. The Witcher: Blood Origin will tell the tale of the Elven civilization before its fall, and most importantly reveal the forgotten history of the very first Witcher.”

So that definitely gives a little more context on what to expect from The Witcher: Blood Origin.