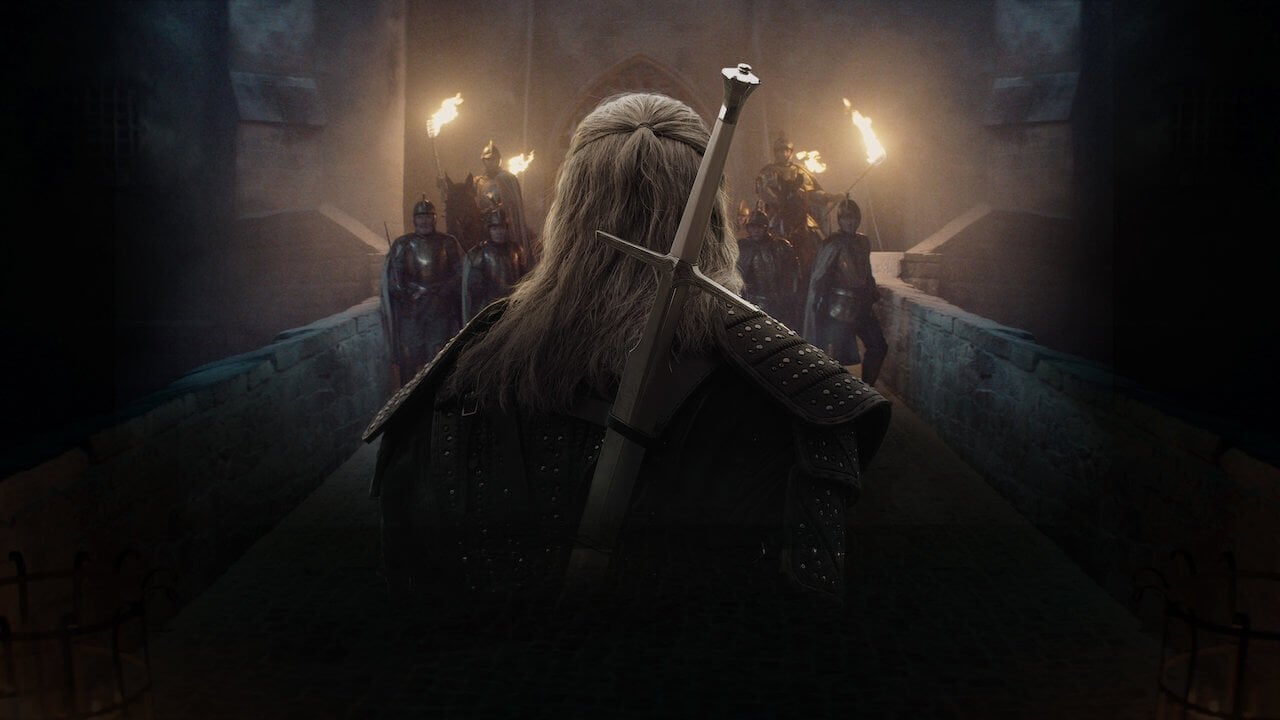 When is ‘The Witcher’ season 2 going to drop? Everything we know

Deemed one of the biggest shows of 2019, The Witcher season 1 dazzled us all with its unencumbered premise & captivating fight scenes. The Witcher is the gritty fantasy rebound that we all desperately need after the disappointing finale of Game of Thrones. With a unique tone & magical grim setting, The Witcher deserves every bit of the hype.

The Witcher season 1 follows Geralt of Rivia as he carries out his duties as a “witcher” – a magically-enhanced monster hunter. His story is tied by fate to Princess Ciri, a young girl fleeing the kingdom and discovering her own magical power within. If that doesn’t yet sell it for you, throw in a vengeful sorceress, some monstrous curses, and a humorous, plucky bard. It’s impossible not to be entertained.

For those of us who are already bewitched by The Witcher, we urgently want to know about season 2. We can’t get enough of Geralt’s iconic grunting & on-point profanity. Or, okay, maybe it’s the eye-candy lead – Henry Cavil – that makes us particularly anxious for more. Whatever it is – here’s what we know so far about the oncoming season 2. 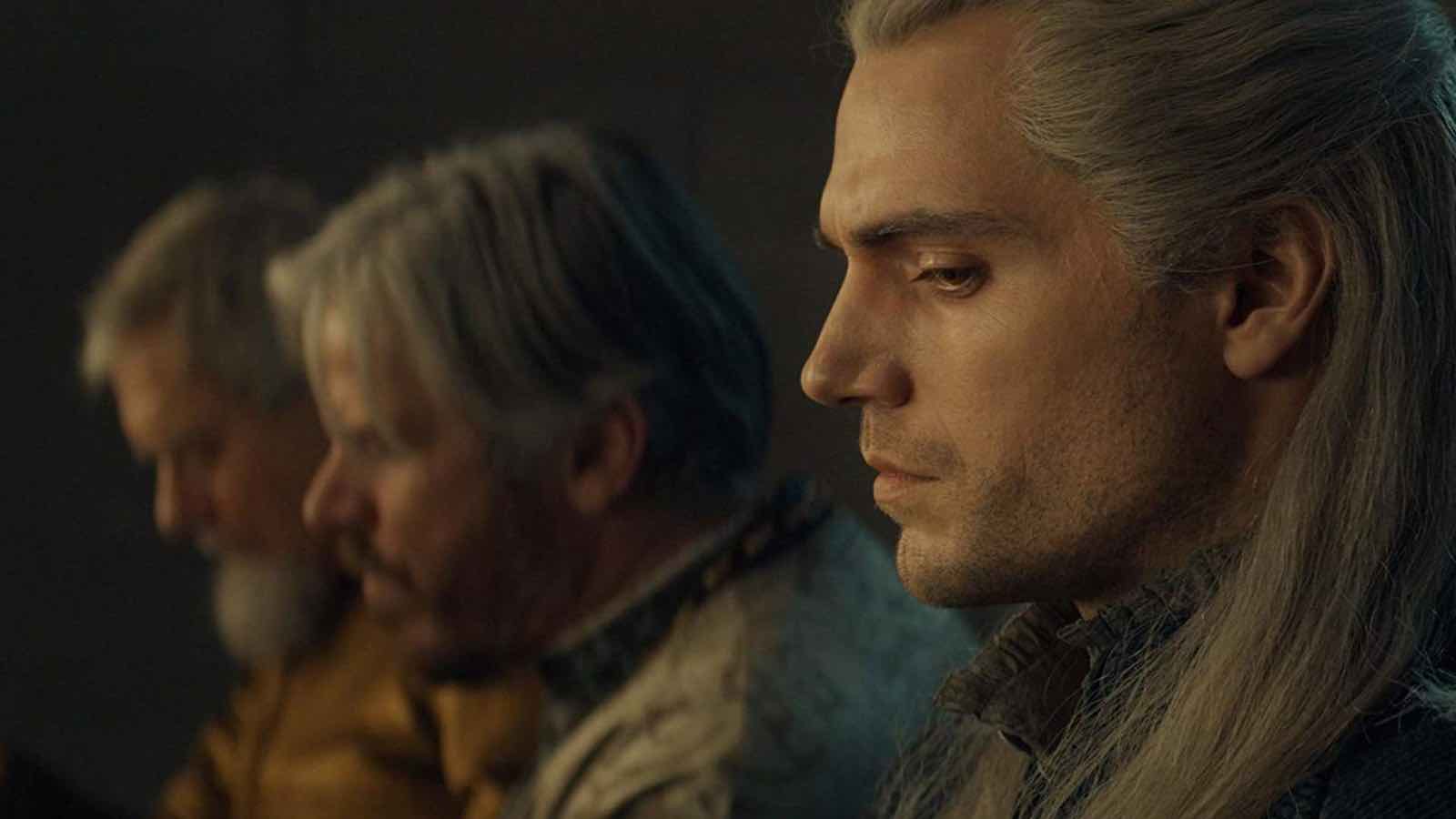 When will the white wolf return for season 2? Unfortunately, Jaskier, the bard, didn’t mention the release date in his many ballads – and neither has Netflix. But not to worry – The Witcher was greenlit for a second season in November, before season 1 was even released. It’s confirmed that there will be another eight episodes, each sixty minutes in length.

The Witcher was on track for a return in early 2021 before the COVID-19 pandemic caused widespread production delays. Depending on when they’ll be able start up production again, they have mentioned a hopeful summer 2021 release date. Let’s pray that The Witcher makes a rapid comeback from the delays. 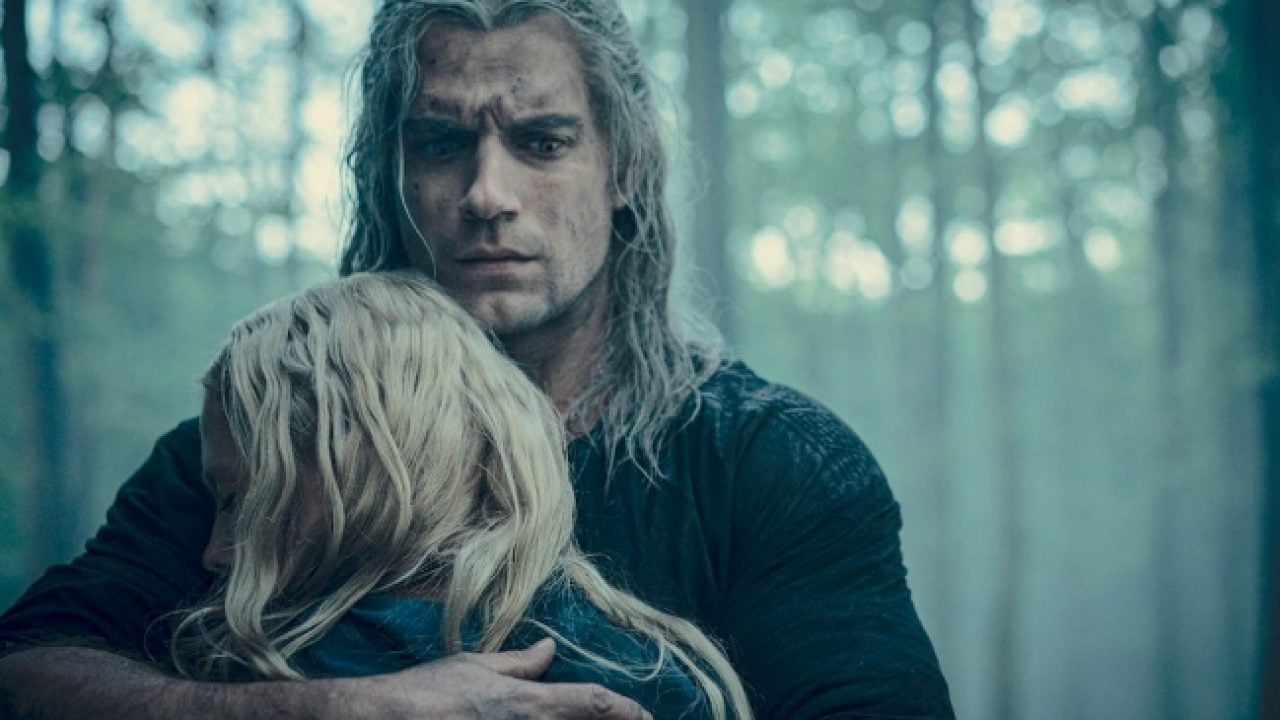 You don’t have to worry – The Witcher season 2 will of course come back with the signature ensemble: Geralt (Henry Cavill), Princess Ciri (Freya Allan), & Jaskier (Joey Batey). Even though at the end of season 1, the fate of the powerful mage Yennifer (Anya Chalotra) is unknown, she is confirmed to be in season 2 as well. We’ll also get to see more of Yennefer’s mentor Tissaia (MyAnna Buring) & nemesis Fringilla (Mimi Ndiweni.)

There’s also a lot of buzz lately about new faces to join the squad in season 2. Another man bearing a terrible curse will debut, Nivellen, played by GoT’s Kristofer Hivju. Additionally, we’ll see Mecia Simson as Francesca, a powerful Elven sorceress, and Thue Ersted Rasmussen as Eskel, another witcher & close friend of Geralt’s. 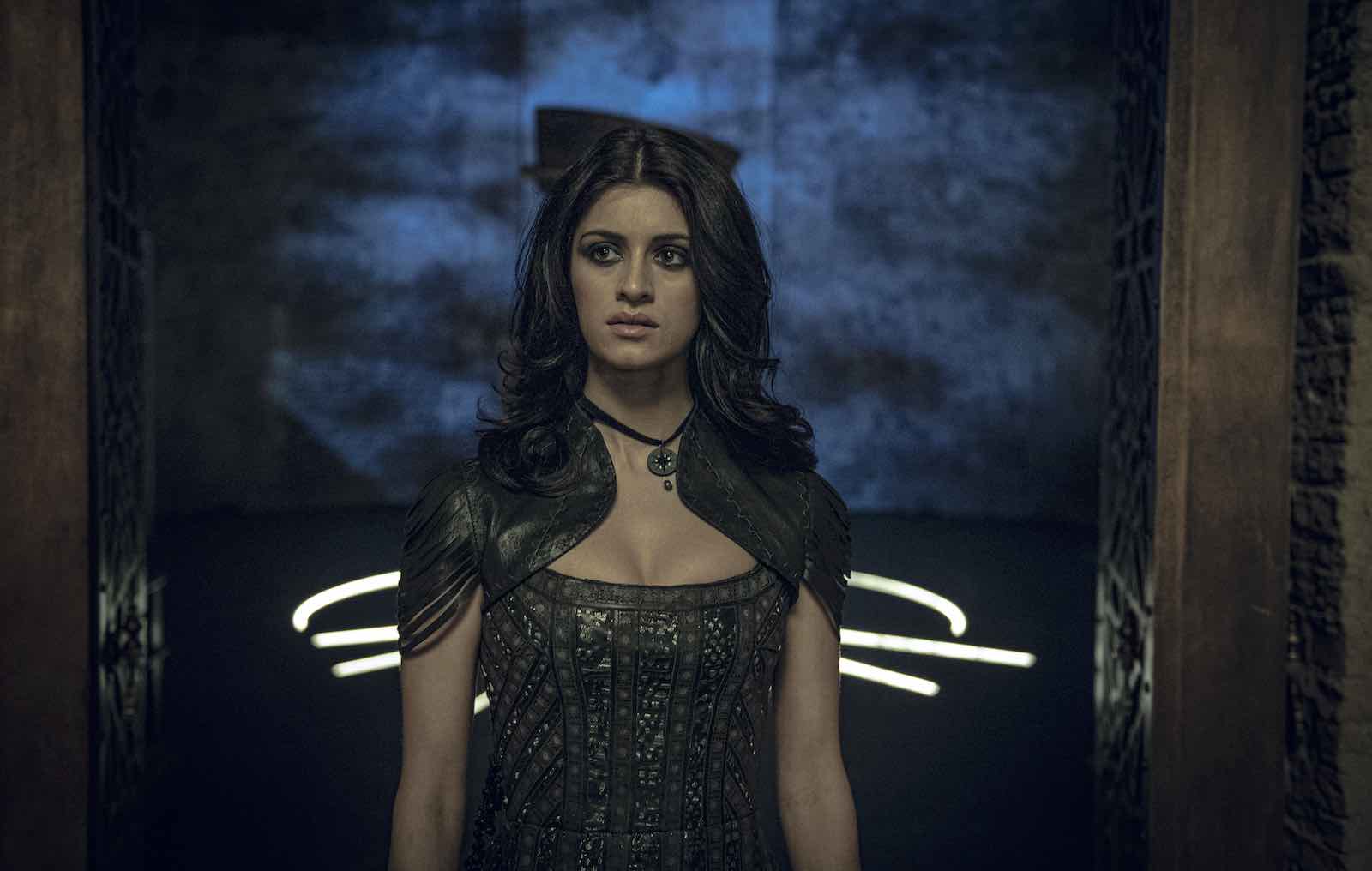 What’s next for the plot? (Spoiler warning!)

At the end of The Witcher season 1, we see Geralt & Ciri finally find each other – their fates bound by the law of surprise. With Geralt essentially as Ciri’s adoptive father, he’ll be in charge of her protection from the Nilfgaard army. But how will he protect her?

Word is that Geralt will take Ciri to Kaer Morhen, the stronghold of the Witchers. As if that wasn’t exciting enough, we also know that Geralt will train Ciri (who is already gifted with magic) to become a Witcher so she can slay monsters and protect herself. 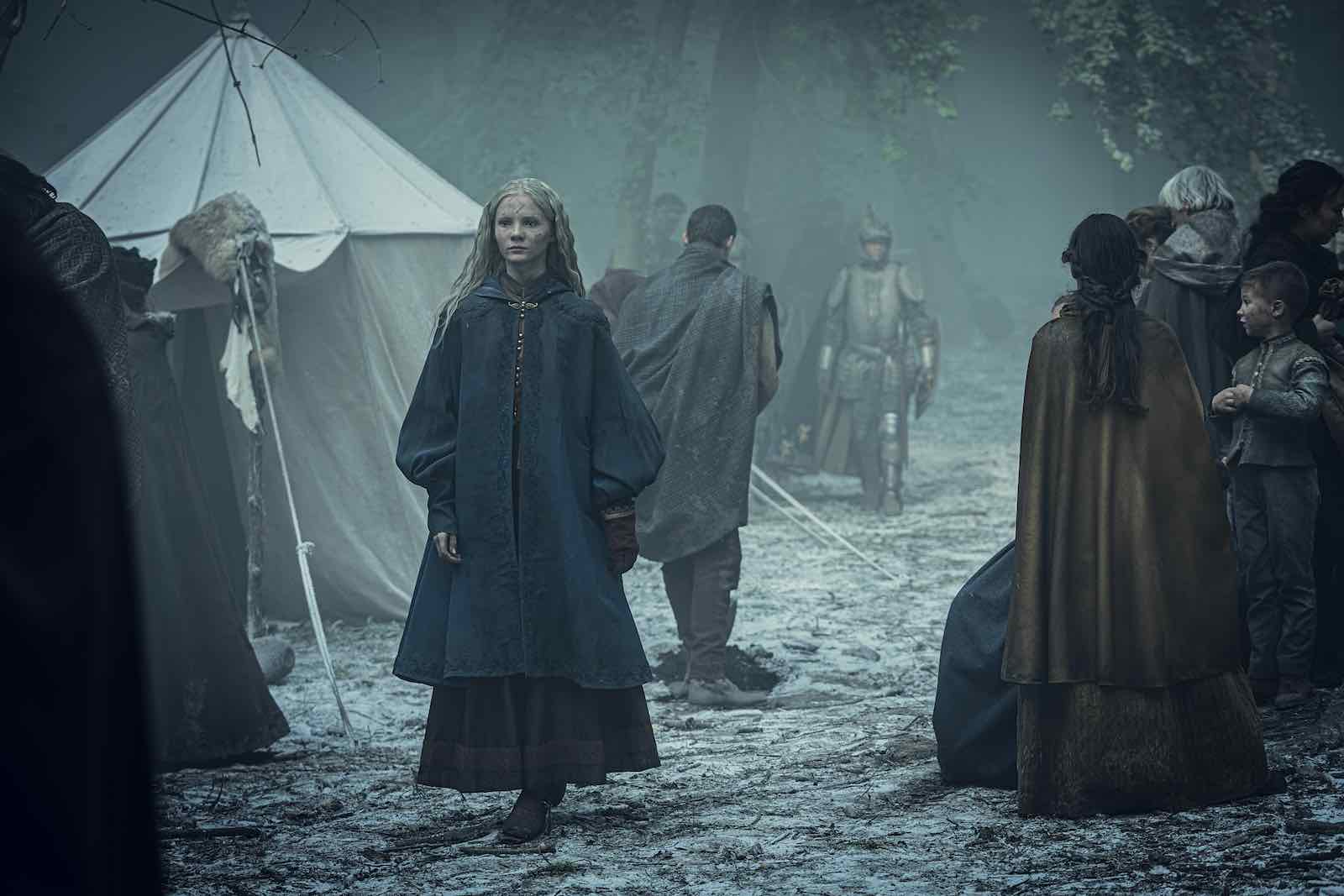 In The Witcher season 1, we watch as two timelines converge. While this disjointed storytelling was a bit off-putting at times, we’ve been reassured that this won’t be the case for season 2.

Lauren Hissrich, screenwriter & producer of The Witcher, has announced that, “The stories will be told in a much more linear fashion. They won’t all be one story. It’s not like all three are together and happy all the time. But, I do want to employ some different ways to look at time series-wide.” 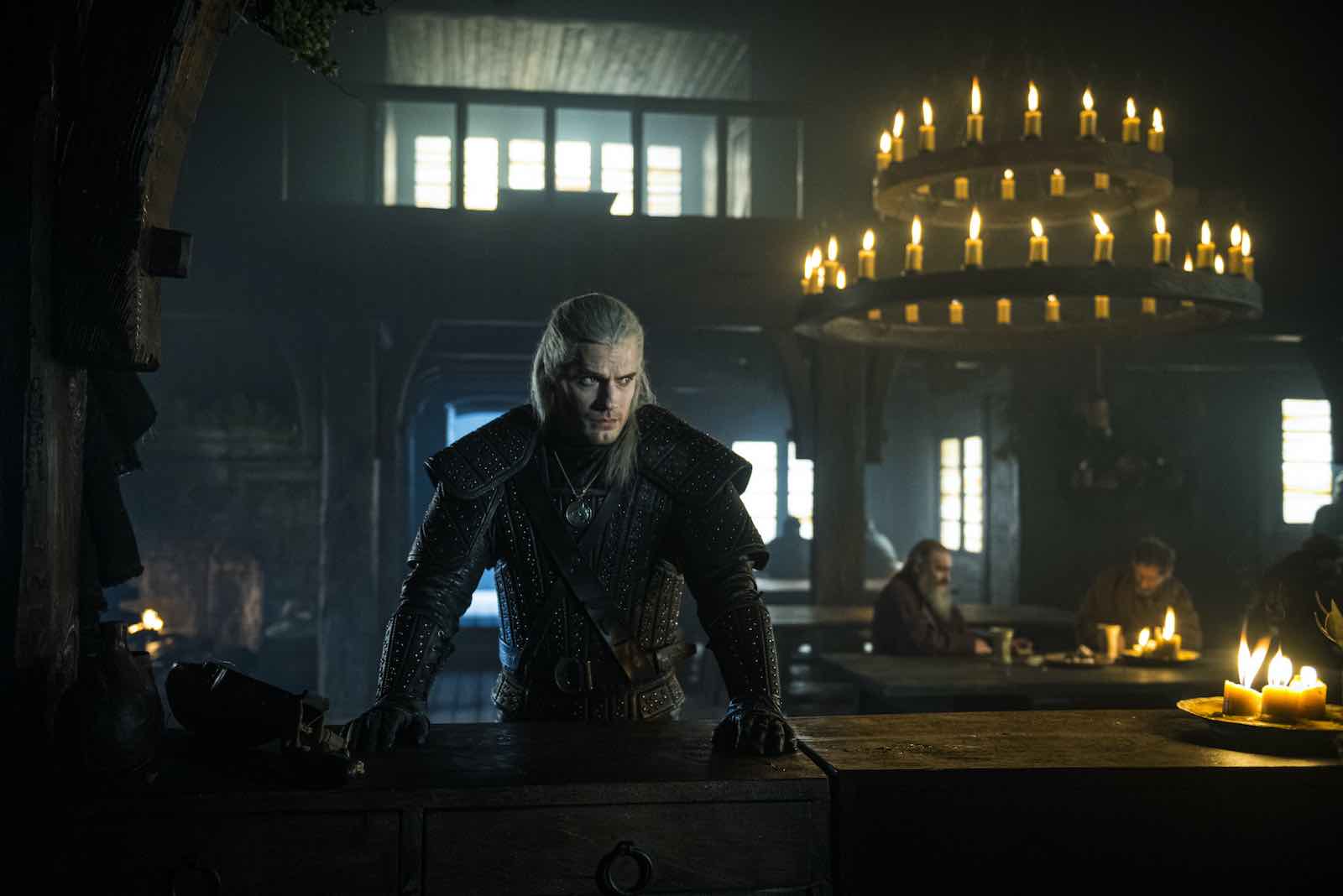 What to look forward to

While we wait with bated breath for The Witcher season 2 to come, there’s more very promising news for The Witcher franchise. Apart from the wonderful book series and highly-esteemed video games that are already out there, Netflix has announced that The Witcher: Nightmare of the Wolf, an anime-style Witcher movie will be coming before season 2 comes. While we won’t get to see hunky Henry Cavil in it, we can’t complain – the more Witcher content the better!

With its abundant source material, The Witcher Netflix series is here to stay. Hissrich claims that she has ideas that could foster content for a whopping seven seasons of The Witcher. With this delightful news in mind, you can rest easy knowing that The Witcher is likely to be with us for many years to come.