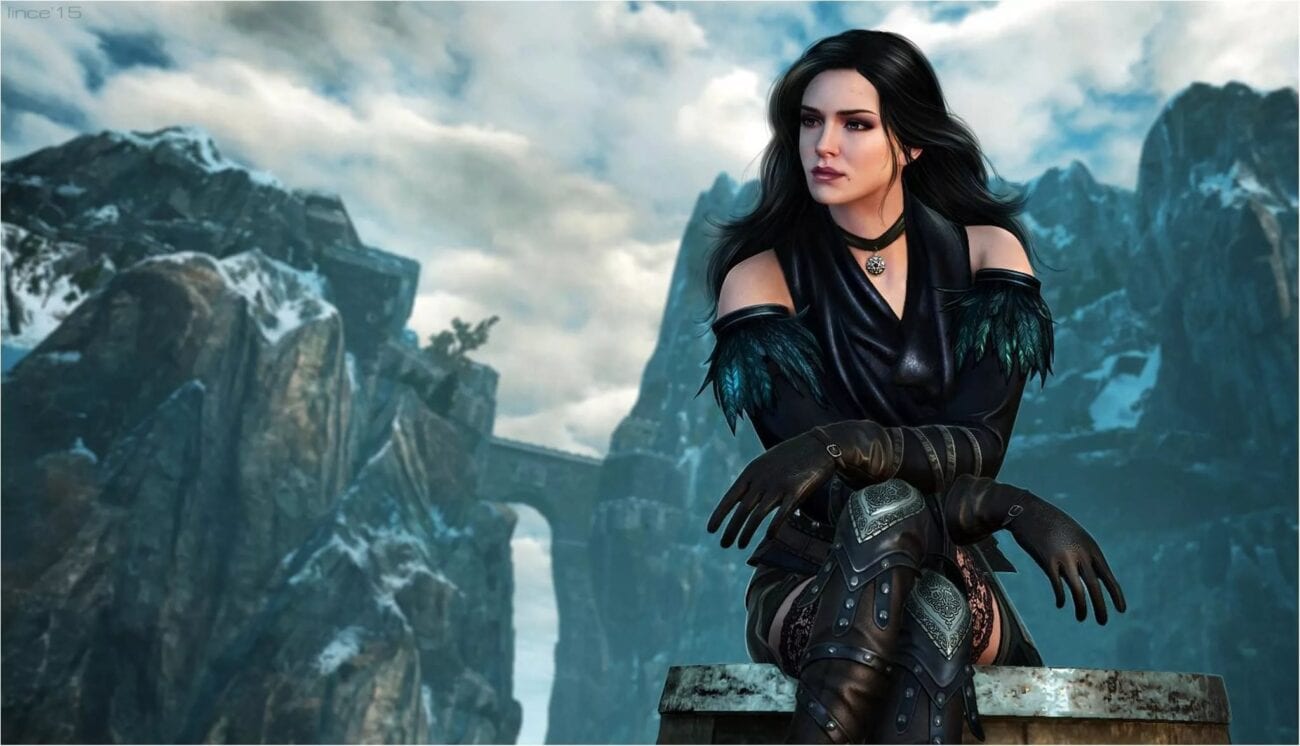 Here are our favorite memes about Yennefer in ‘The Witcher 3’

If you’re enamored with The Witcher – whether it be the Netflix series, video games, comic, or novel series – we urge you to discover the video game The Witcher 3. Easily the most marvelous Witcher game, The Witcher 3 will immerse you in the fascinating world like nothing else.

With countless thrilling quests, vibrant characters, & a compelling story, The Witcher 3 is unbeatable. Another super fun element of The Witcher 3 is the interactive aspect of Geralt of Rivia’s romantic entanglements. Beautiful & powerful, Yennefer of Vengerberg is Geralt’s one true love above all others.

We’re fully on board for canon OTPs – especially when a romance is as passionate as the one between Geralt & Yennefer. But that doesn’t mean that we don’t have serious questions about the characters. Yennefer, in particular, perplexes us immensely. Here are some memes that express our feelings towards the stunning Yennefer of Vengerberg. 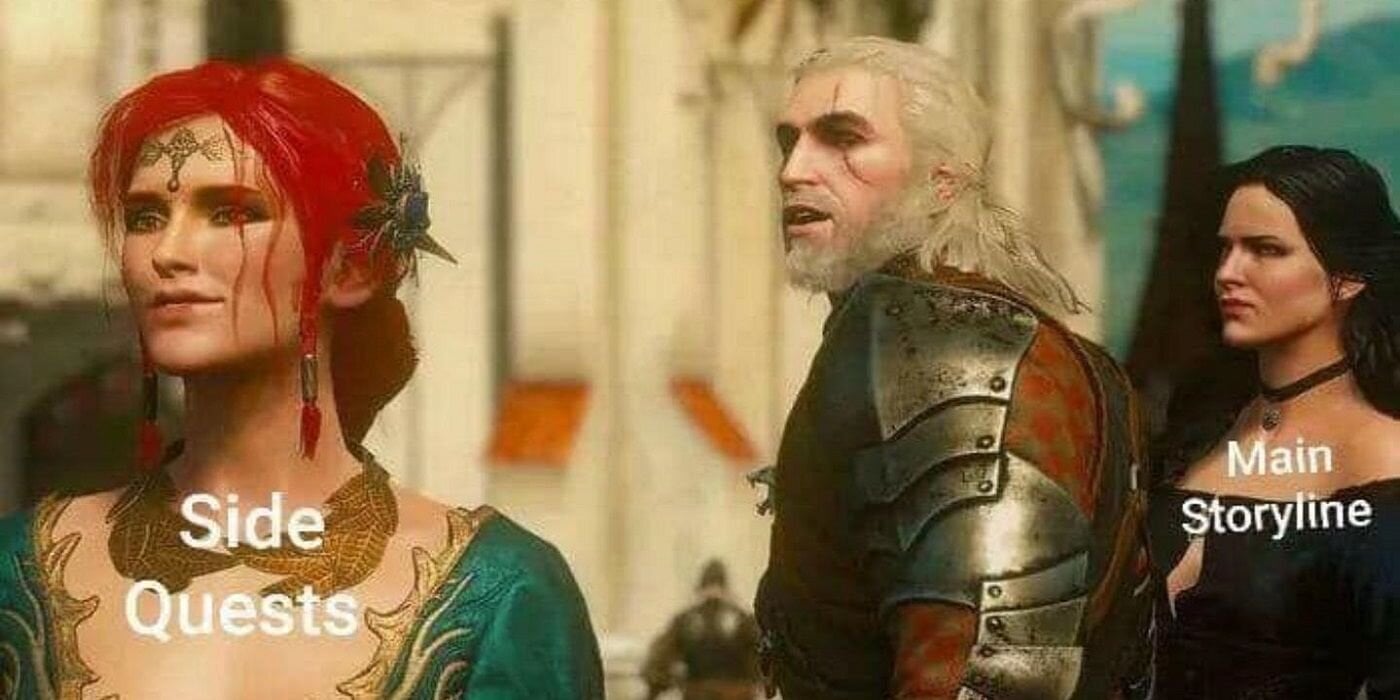 Side quests are best

Who needs a fascinating main storyline when you can dodge all of your major responsibilities by doing side quests. Going for Triss (Geralt’s alternate romantic interest) over Yennefer pretty much represents that side quest obsession. To be honest – Triss is amazing too and not a bad choice for Geralt at all. 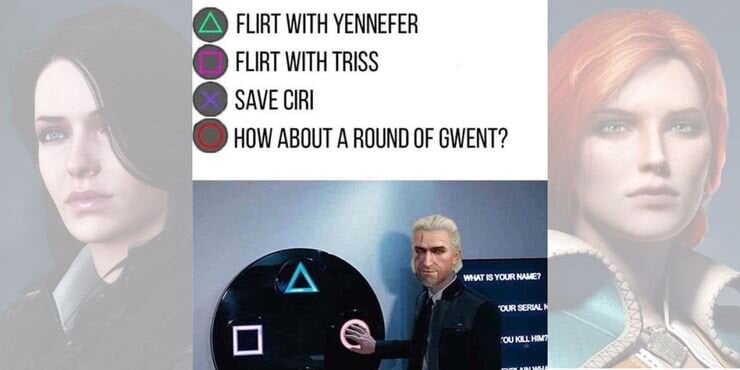 For those who don’t really care about Geralt’s romantic life – try out The Witcher card game called Gwent. Nothing helps you forget about women like an addictive gard game. Who needs drama when you can literally just step away and play Gwent. 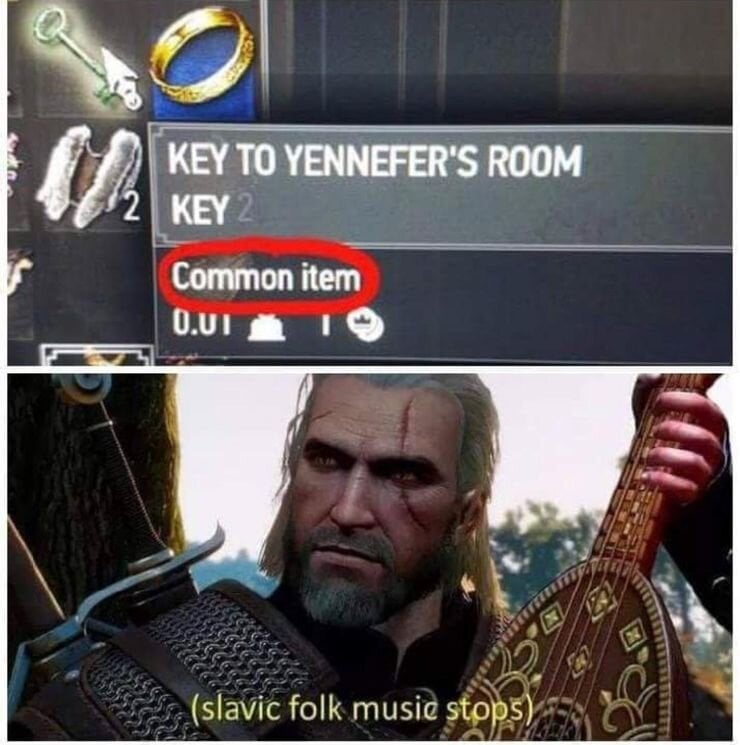 Hold on a second. Shouldn’t a key to Yennefer’s room be a KEY item – NOT a common item. What is the game implying by making it a common item? If the item is common, who else has it? Who is Yennefer giving it to other than Geralt?! 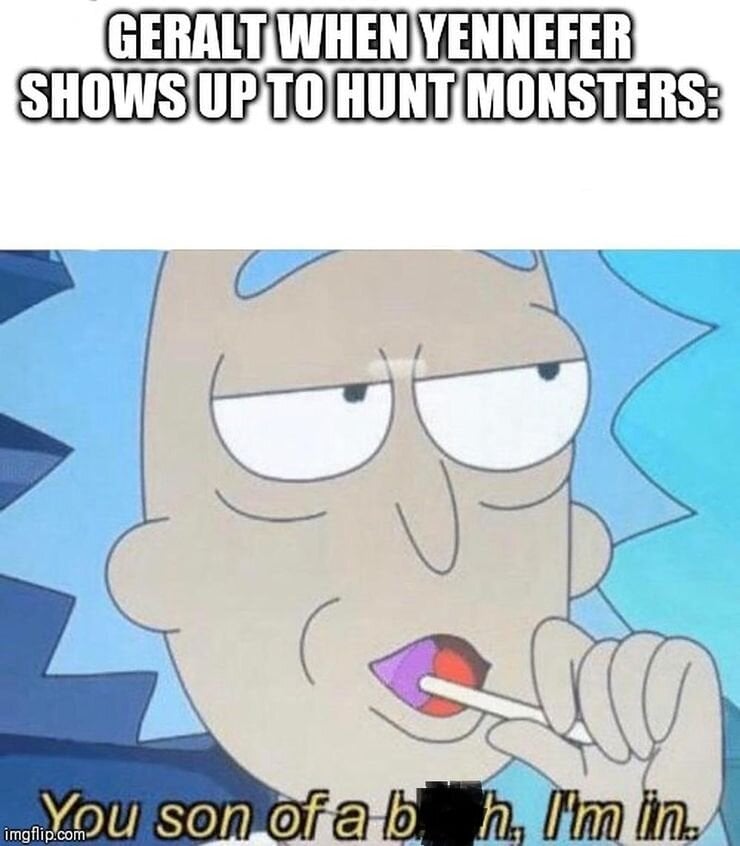 Geralt gets pretty weak-in-the-knees for Yennefer. Some would say that whenever she randomly swoops in and asks for his help on a quest, he’s a total pushover. But honestly, who would want to risk their life and go on a monster hunting quest with their beau? These two are the dynamic duo. 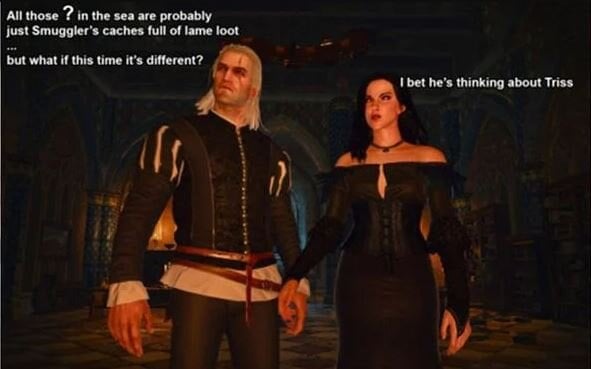 Geralt certainly has a lot of romantic endeavors – but his real concern is how he’s going to make his next buck. That sentiment is pretty synonymous with those playing The Witcher 3 as well. Poor Yennefer, always caught up in rage or jealousy. He’s just a dumb boy, Yennefer. 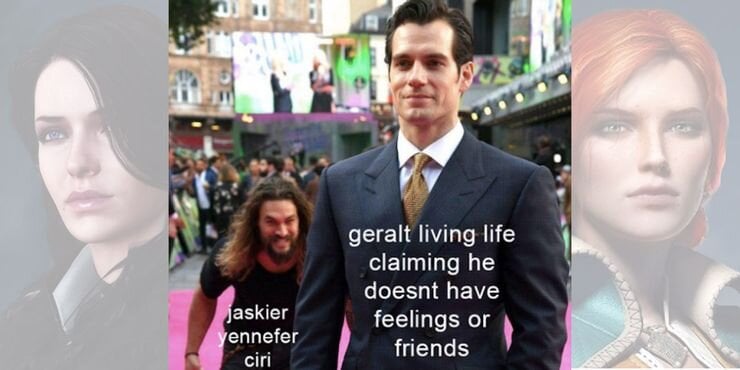 Geralt may be generally standoffish & brusque, but everyone knows that Geralt has feelings. At least, characters make sure to rip it out of him in order to get closer to him. We would add Roach to this list, (because he’s probably Geralt’s closest confidant) but he’s a horse so he doesn’t really count. 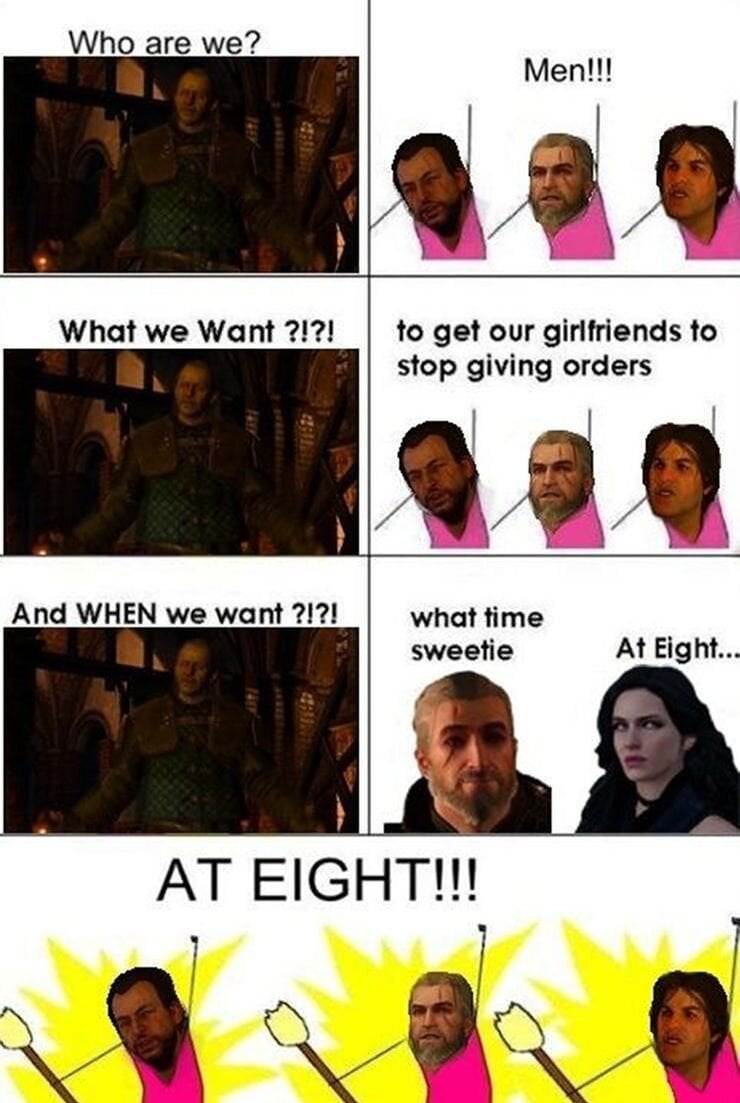 Geralt may seem like the independent type – but let’s be honest, he’s whipped. All of his attempts to regain his individuality end in Yennefer just taking over his heart again. 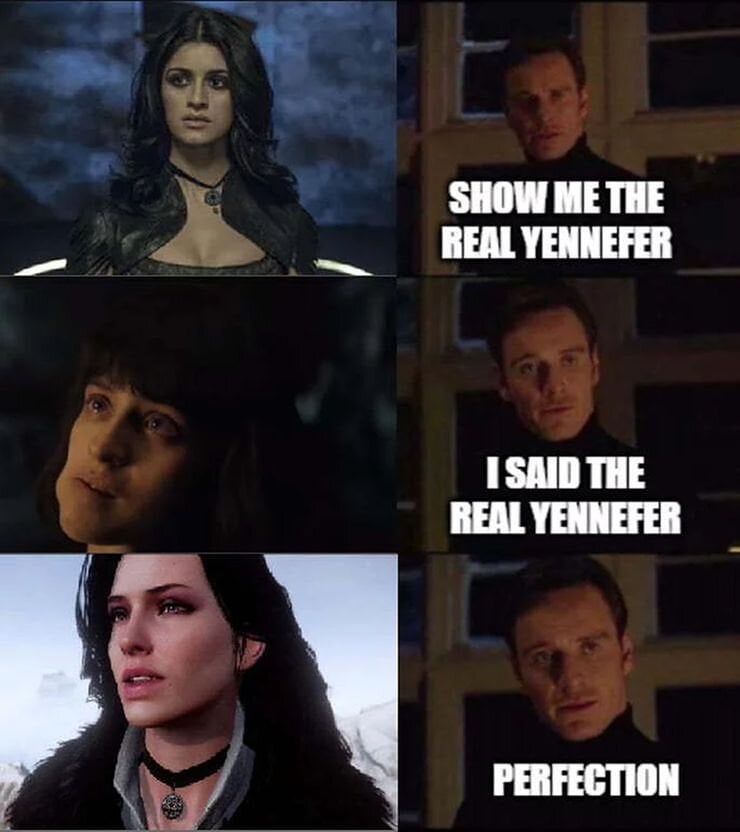 Netflix’s The Witcher may have vastly expanded the Witcher fanbase, but that doesn’t mean that the series trumps the video game. In fact, most who have played The Witcher 3 prefer the game’s portrayal of Yennefer to the show’s. Anya Charlotra killed it as Yennefer, but the show could have stuck to the video game version of her a little bit more – there are some major differences. 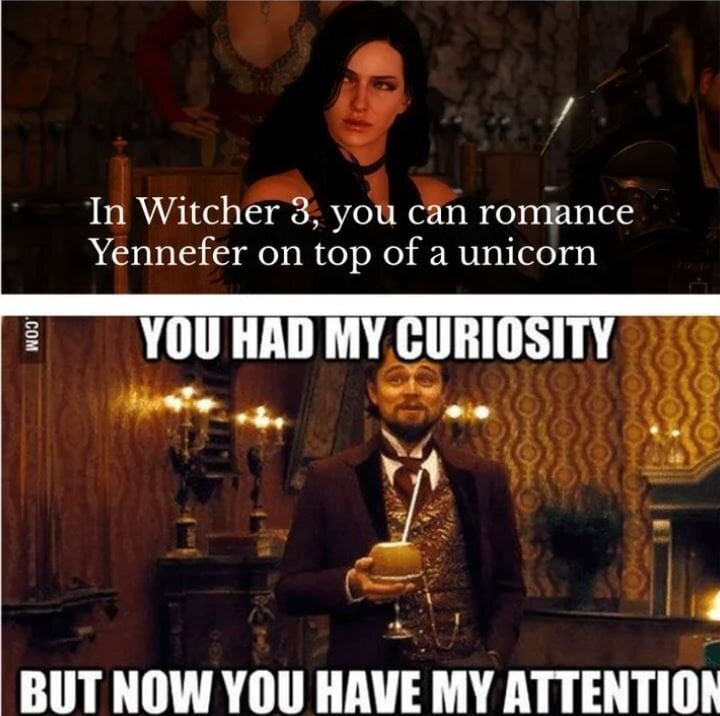 Yes, this happens. Geralt & Yennefer rekindle their relationship while riding a beloved unicorn. It may seem pretty awesome, but they should have been saving Ciri. So, go off I guess. 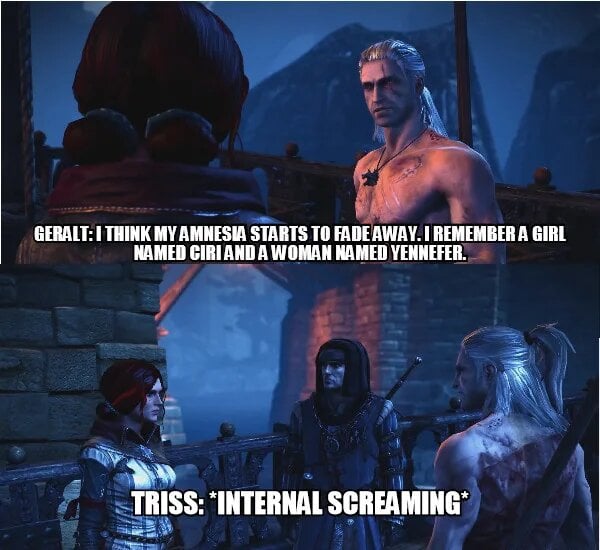 RIP Triss – we’re so sorry Geralt friendzones you and basically forgets about you. Yennefer has main story benefits, so she has an unfair advantage.

Are Yennefer & Geralt your OTP? Let us know how you feel about Yennefer in the comments. 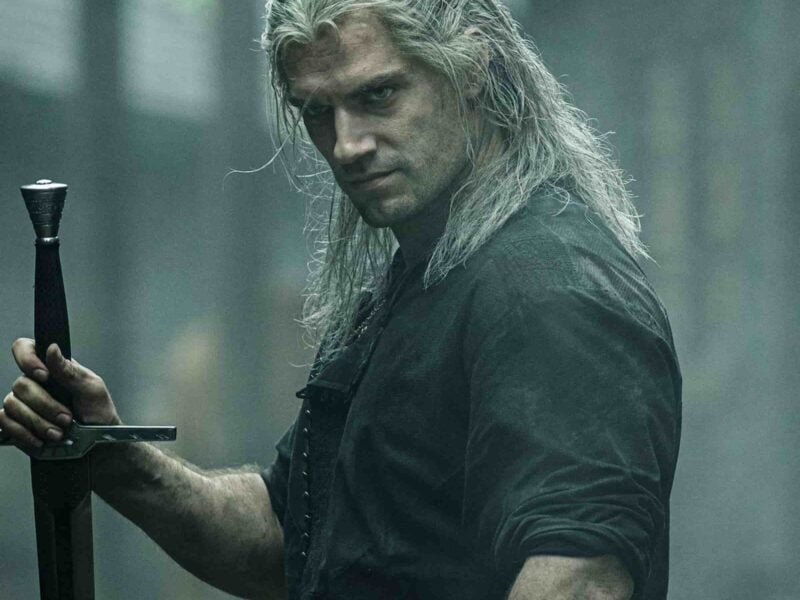 Become The Witcher with these immersive video games 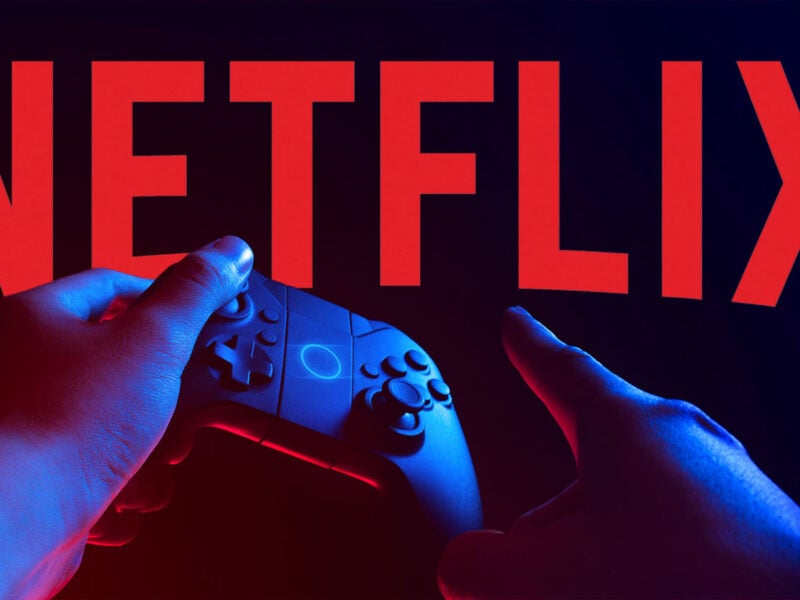 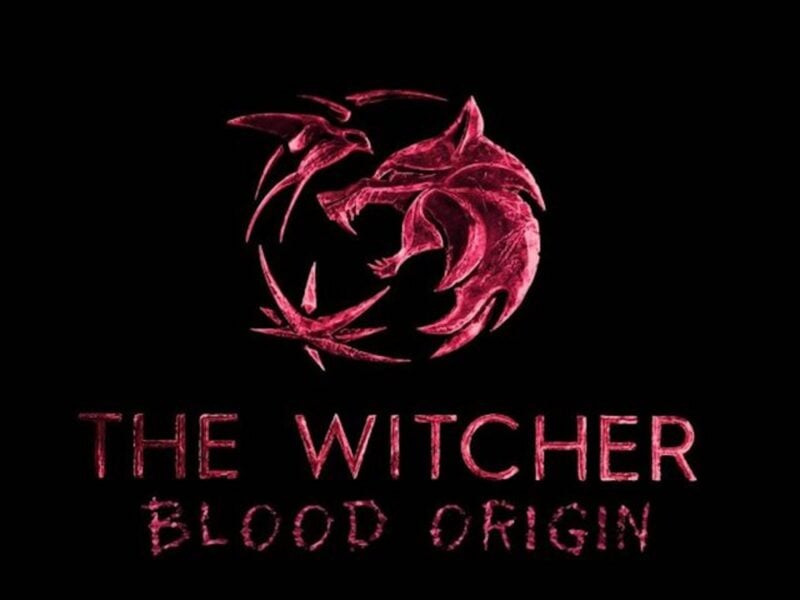 ‘The Witcher: Blood Origin’: Has the cast given us clues about the series?