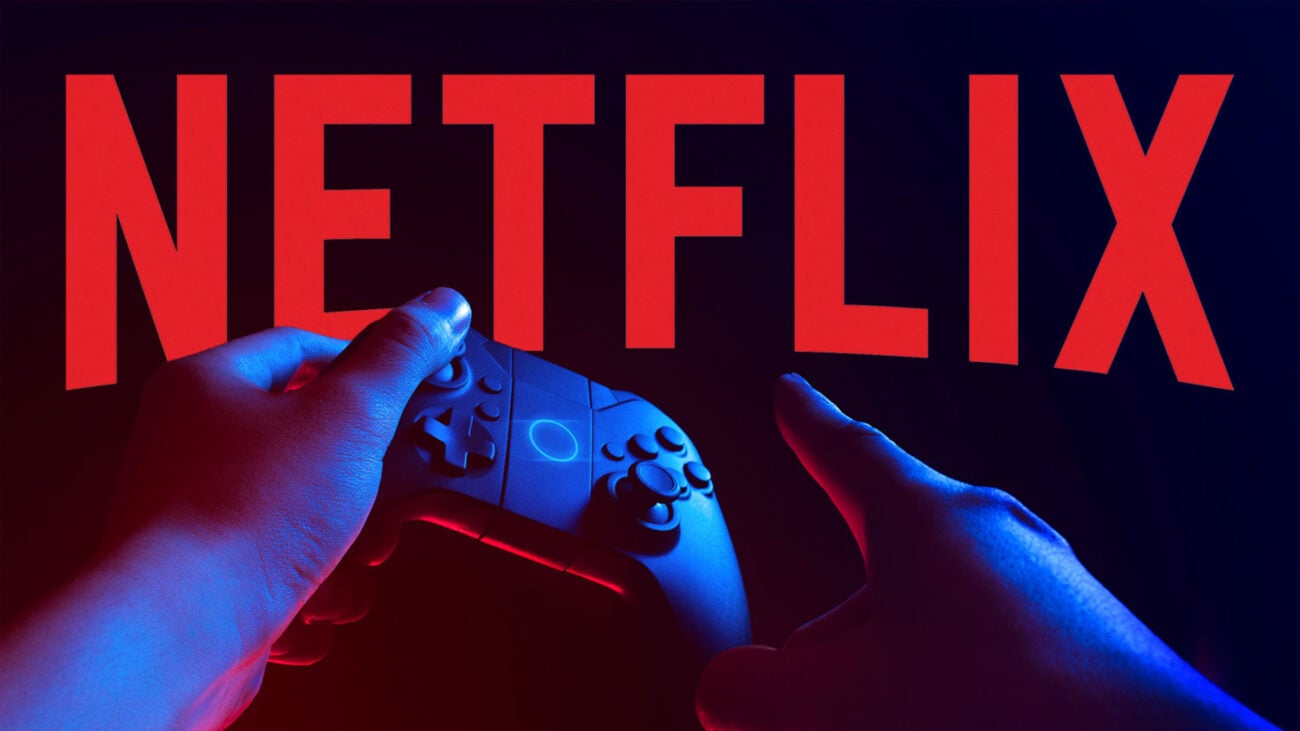 It seems like only yesterday when our beloved Netflix had very little titles to choose from 一 they were mostly old shows and movies we could binge watch but it was enjoyable nevertheless, definitely cheaper than cable.

Now, it seems like there’s too many titles to choose from. From action & adventure, anime, children & family, classic, comedies, documentaries, drama, horror, movies and shows based on books, Netflix has something for everyone. One of the beauties of living in the twenty-first century is being able to enjoy complex and sophisticated entertainment.

Campfire tales are great now, we can really immerse ourselves in other worlds in a way our ancestors would have never imagined. Back to the streaming giant Netflix 一 we only think of shows and movies when we hear that name but what do we think about its gaming future? Could Netflix one day be a sanctuary for gamers as well as movie buffs?

Video games have come a long way since the ‘90s, and their evolution is still taking off. We can’t help but wonder what gamers will have to look forward to come the end of this decade. What will the future generations think of the games we played growing up?

When it comes to movies and shows, some people around today remember a time when you had to go to theaters to enjoy shows and movies. There was a time when hardly anybody could have movie night at home. Now, the theaters will probably always be a beloved tradition but there’ll never be anywhere like home, making the invention of streaming movies a revolutionary one.

It was only a matter of time before gaming followed suit. Google, Amazon, Sony, Microsoft, Nvidia 一 they’re all trying to govern the young and emerging market of streaming games. The games are to be hosted by powerful servers and broadcast straight to the gamers’ screens without needing a gaming PC. But it looks like competition is headed for the battlefield. We all know it as Netflix. 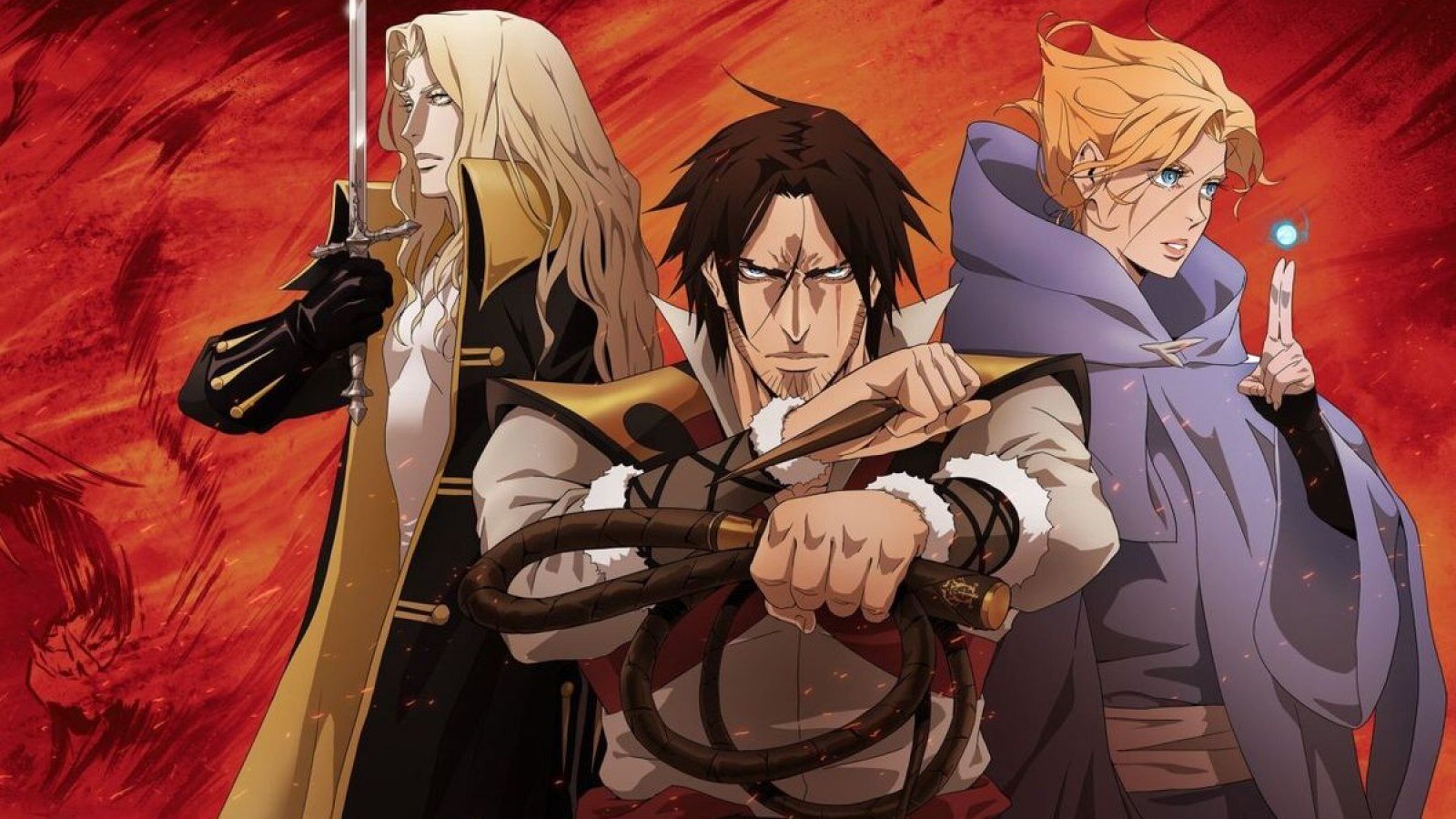 According to an article published in Bloomberg, Netflix is aiming to offer high-end streaming games within a year. We’ll continue having our massive library of streaming movies and shows. And gamers will have their new home.

Netflix just hired Mike Verdu who worked for Facebook on the Oculus VR Program and Electronic Arts. Mike Verdue is also the new Vice President of Game Development. Netflix itself is a clear choice for a new comer in the streaming games market, given their almost fifteen years of experience in media streaming. 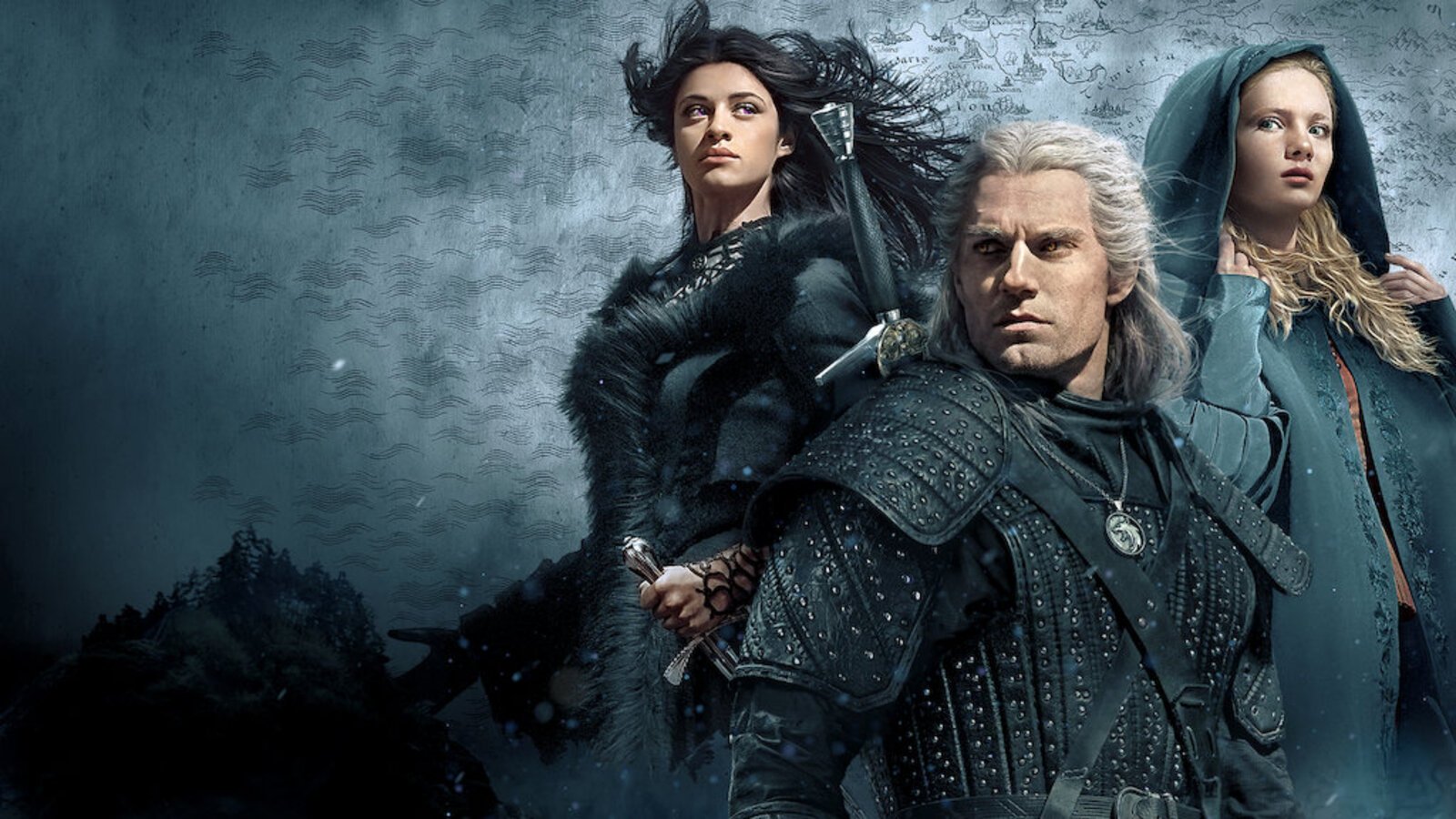 Fans might be aware that Netflix’s own content production has already been made to draw in gamers with productions like The Witcher, Minecraft: Story Mode and Castlevania. There’s no other information on Netflix’s plans for the gaming.

But take into account Netflix’s streaming strategy. It sounds like an all-you-can-play subscription in the vein of Microsoft’s Xbox Game Pass is coming our way. 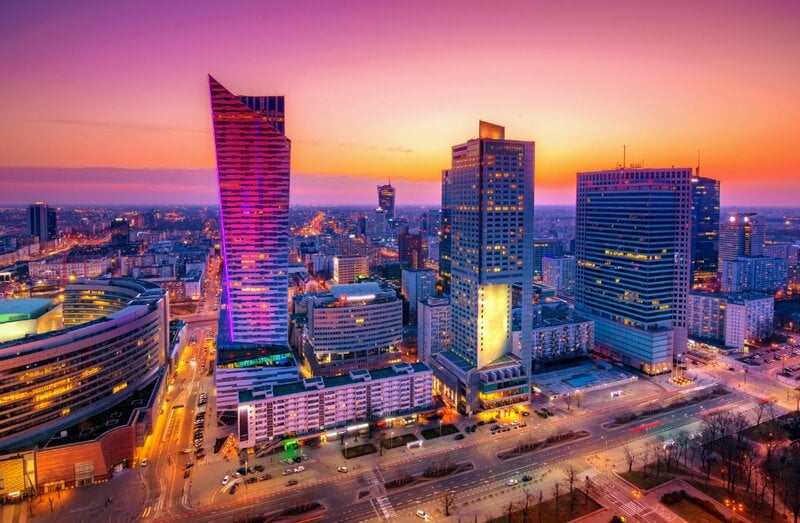 Like any artistic revolution, Netflix’s gaming intentions are starting out very small. They announced on Twitter that users in Poland will be seeing links for two games which are Stranger Things 3 and Stranger Things: 1984 within the Android app.

Both games have been released on Android, but they disappeared from the larger Play Store. Netflix stated that access to them will be included in Polish member’s subscription fees, advertising or in-app purchases.

Like we said, things are moving slow with Netflix right now but they’ve also said this is, “very, very early days.” More work will be coming in within a few months. They’ll probably start expanding Stranger Things 3 and Stranger Things: 1984.

Do you think Netflix would be perfect for gaming? Tell us your favorites!