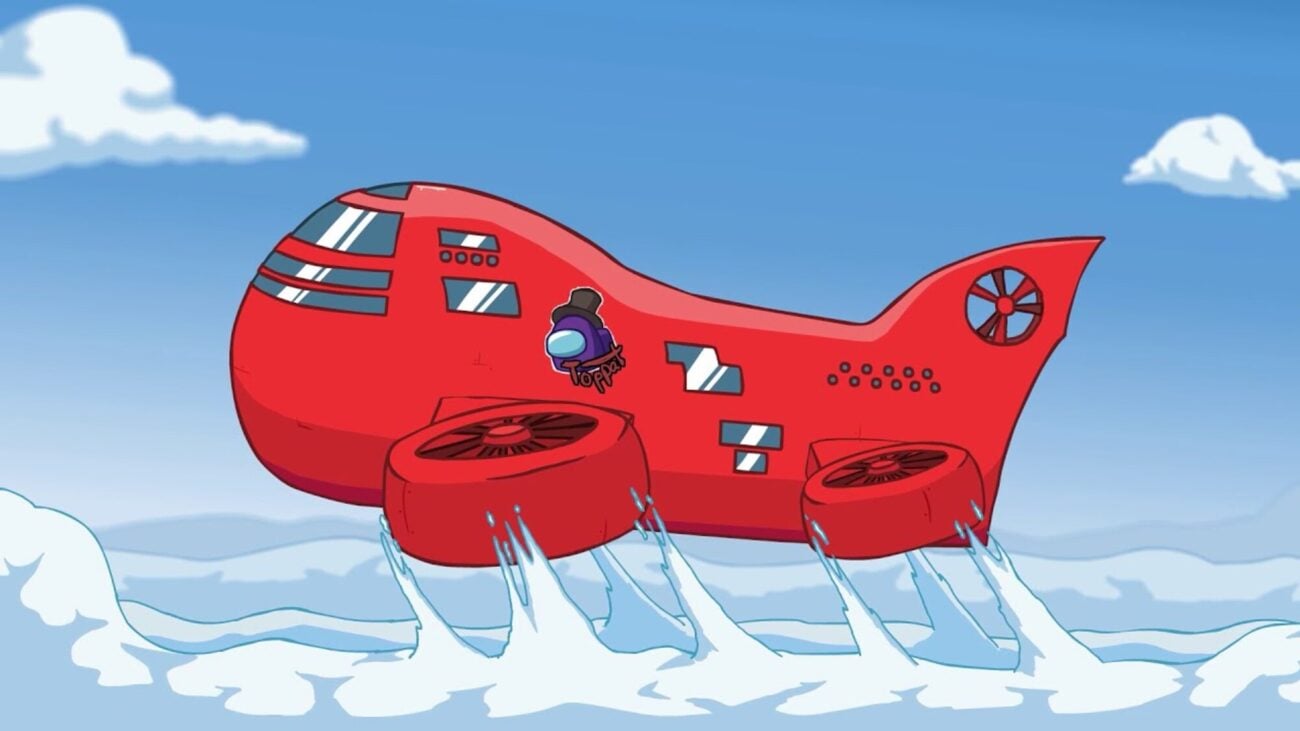 The long-awaited update is here: How to play ‘Among Us”s new map

Introducing the most addictive game of the 2020 – Among Us with their sneaky impostors and crewmates have finally brought a new map to outer space!

You might remember Among Us as the mobile game with colorful characters and cute space-like accessories, but the game is so much more than that. The game’s popularity came from their genius storytelling and cross-play design, helping gamers connect to each other on any device from anywhere around the world. 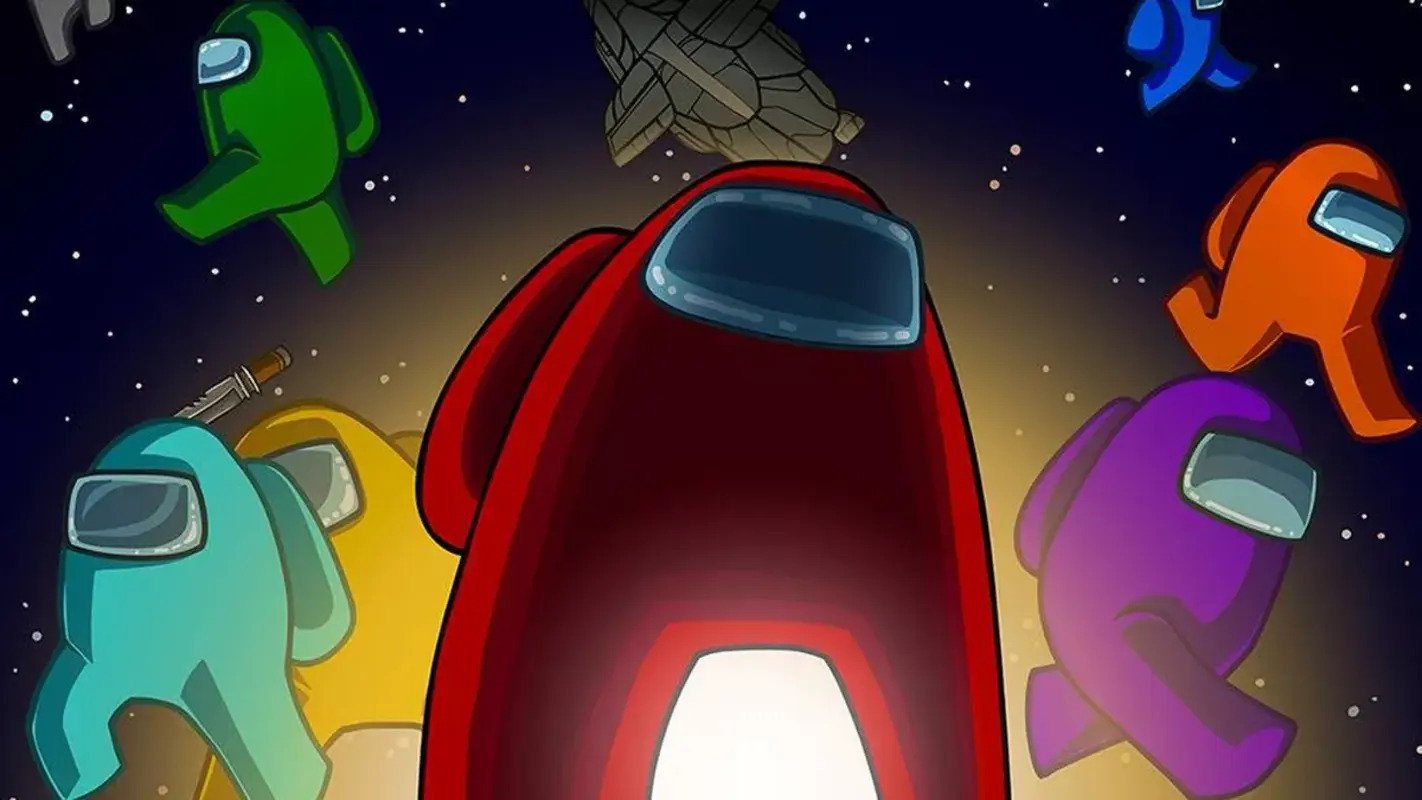 Among Us isn’t just a fun multiplayer game to enjoy while in quarantine, but is a social deduction game created by InnerSloth that’s grown with hashtags & TikTok videos gaining over 13 billion views, as well as a number of hilarious memes across social media platforms like Twitter, Facebook, and Instagram.

The New York Times reported InnerSloth originally released their galactical game back in 2018 and thanks to lockdown, the game skyrocketed last year with TikTok influencers and YouTubers like James Charles & PewDiePie sharing the game’s undeniable thrill. 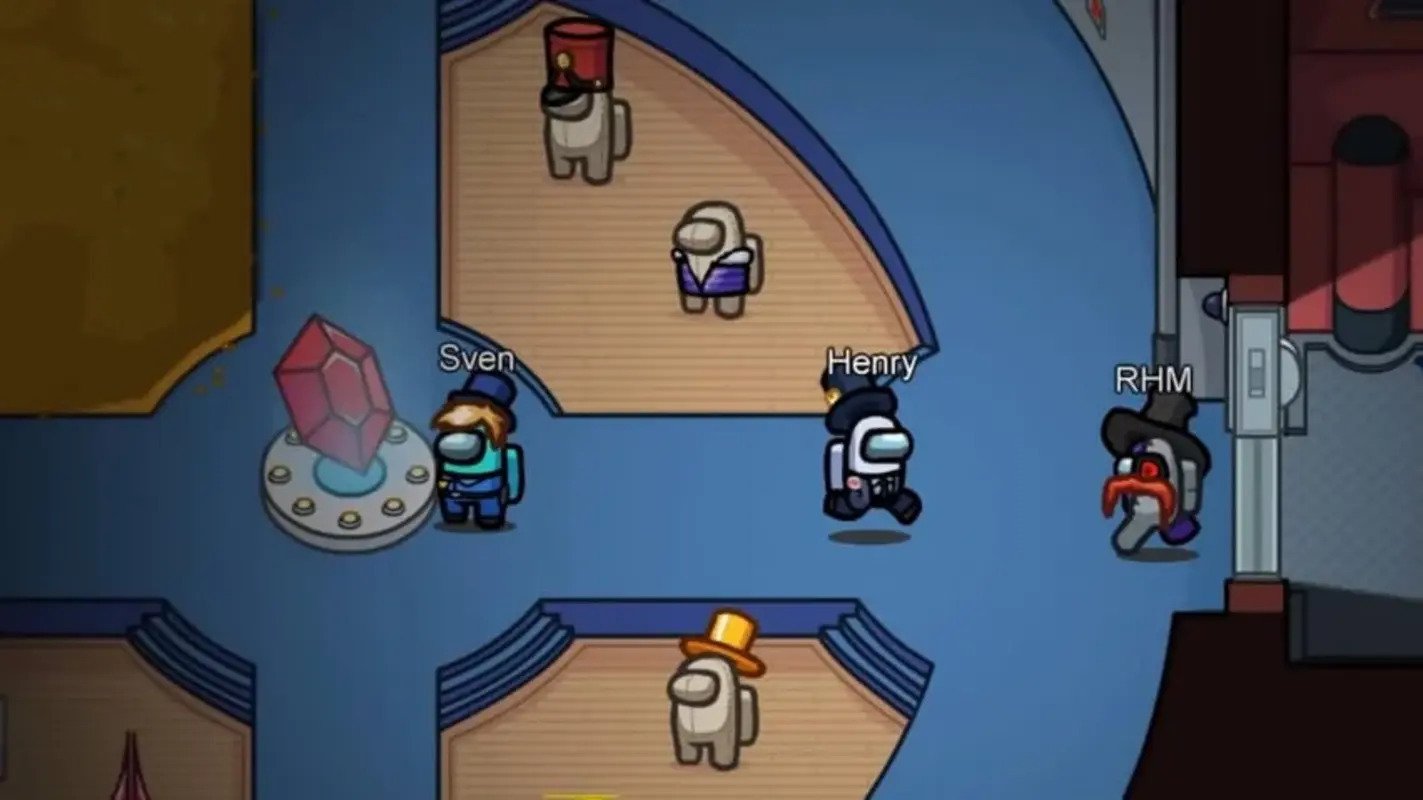 Between a group of four to ten players, Among Us automatically places each player as either a crewmate or an impostor. Unfortunately, with only one impostor per game, it gets a bit tricky, as the impostor must try to remain anonymous and kill off the rest of their crew without getting caught.

On the other hand, crewmates must work as a team to fix their broken ship through a number of tasks and must expose the impostor before getting killed. If the crewmates catch the impostor they win, but if the impostor kills them off without getting caught, the impostor remains victorious. 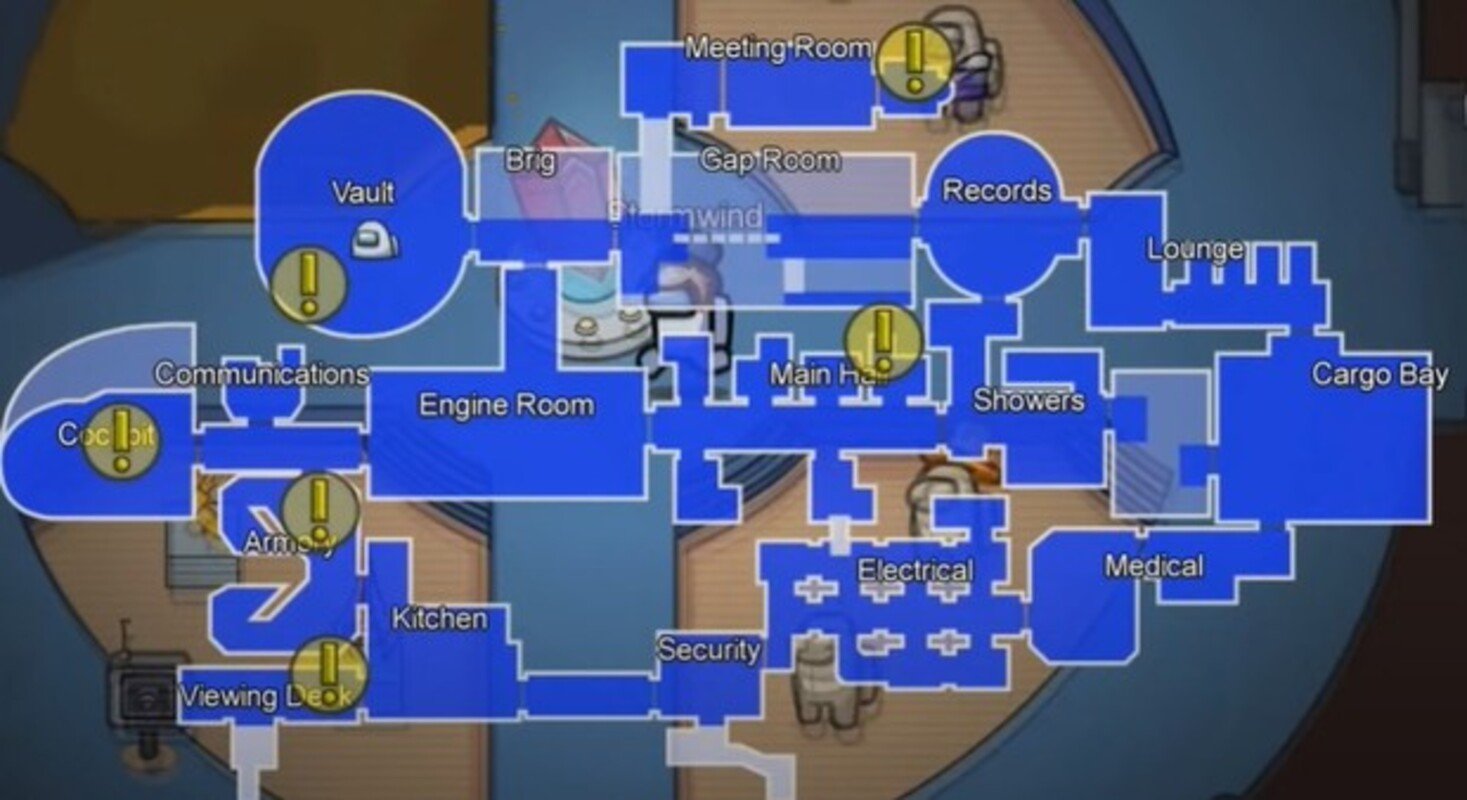 After months of rumors and cool trailers, Among Us has officially brought us their new and “biggest map yet” – the Airship! Gamers across the globe can enjoy the large map and possibly never bump into one another. Crazy right?

Well, thanks to InnerSloth, crew members can enjoy the giant new airship with three rooms to spawn and lots of ladders. This is the first time Among Us gamers will be able to play between different levels on a map as well as kill crewmates with total ease.

As PC Gamer noted, it might take players “forever” to find dead bodies, but as an impostor the new map will be a dream come true! Let’s not forget that this update also allows more impostors to join the game and kill off as many crewmates as they can.

You can make Burgers in the new map, This update already great. #AmongUs #TheAirship #NintendoSwitch pic.twitter.com/L3F0RZLQvb

If you’re not lucky enough to be an imposter, don’t worry. According to Collider, Among Us’s new Airship map includes a number of new skins and is available on all platforms like PC, Nintendo Switch, Xbox, mobile and more!

The Airship map, inspired by The Henry Stickmin Collection, reportedly includes new tasks (or chores) for crewmates like taking out the trash, jewel polishing, and making burgers for your crew. The map also offers an Airship Skin Pack that players will have to purchase for a total of three new skins (one has a custom kill animation) and thirteen new hats.

Welcome aboard! Play the new, free Among Us update featuring:
⭐️ New tasks, hats, and areas to explore
⭐️ Accounts for reporting
⭐️ Our biggest map yet

Work together and carry out the greatest plan – whether that's as a Crewmate or Impostor. pic.twitter.com/2GmQIxzQSd

Last time we heard about any software updates, Among Us developers stated: “A proper moderation system is one that is extremely difficult and time consuming. It is not as easy as just having a ‘report’ button and having an algorithm ban someone after a certain number of reports.”

Now, their latest update allows players to create an account and create a username to help report players that try to ruin the game. InnerSloth stated: “Note that reports will be read by people (not bots!) and you will need to provide a reason as to why you are reporting.”

Though players are excited to hear the news and are happy to have their personalized account, many are disappointed that you still won’t be able to hear one another nor will you be able to “account-link” using PC platforms like Steam or Epic. However, you can still purchase the game for only $5!

Are you happy with the Airship update? Let us know in the comments below!