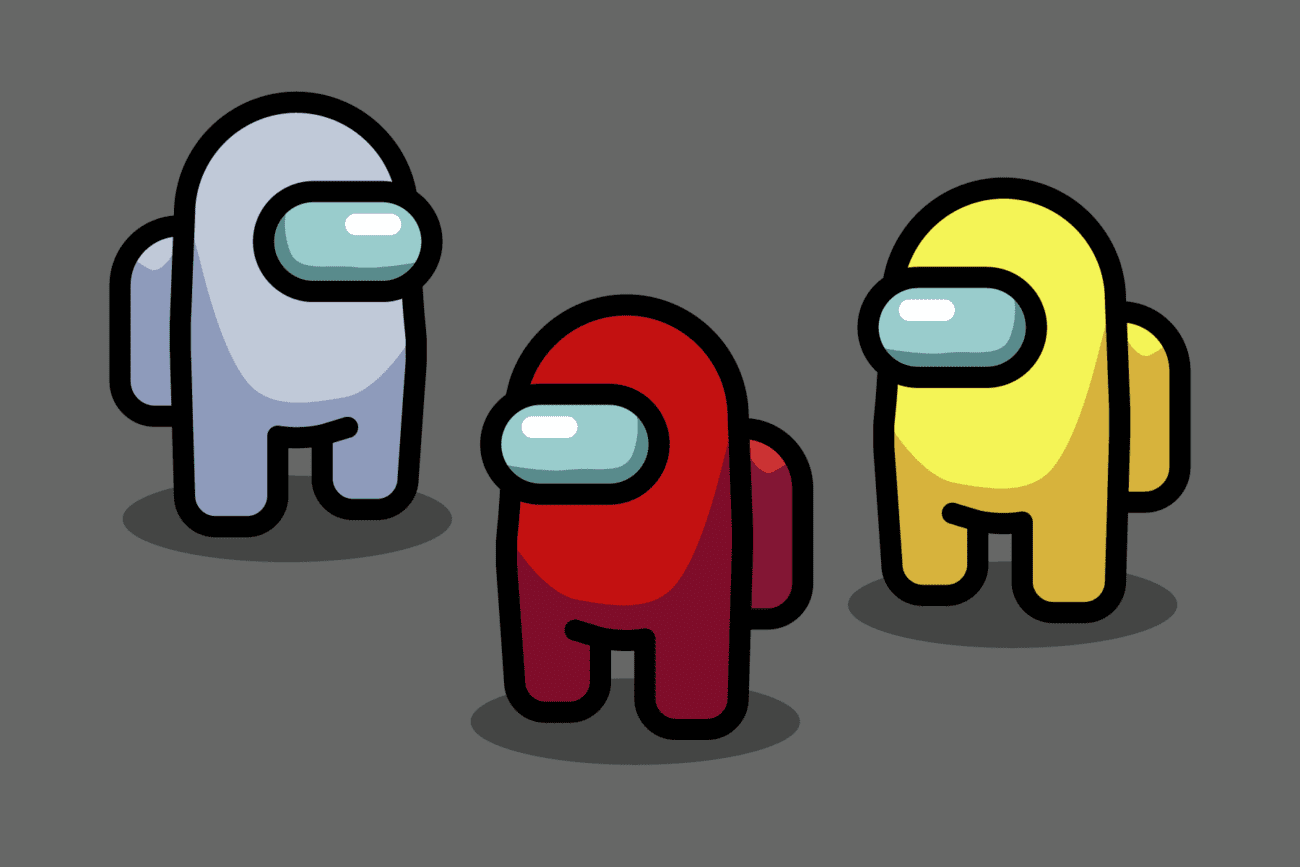 The recent popularity of Among Us made mobile games a trend again. Along with finding our inner detective, the elements of social gaming & easy operation are what made Among Us enter the spotlight. And especially in the eve of the unprecedented COVID-19 pandemic, many found solace in the social deduction multiplayer among other mobile games.

Inspired by the age-old card game Mafia, Among Us managed to steal the hearts of gamers around the world. But playing the same maps and having similar tasks can easily get boring. With new Among Us updates still on their way to be released later this year, there’s plenty of time to explore a few other similarly riveting mobile games.

If you’re bored of playing Among Us, give these fun mobile games a try and we promise, they’re just as intriguing & consuming as your favorite. 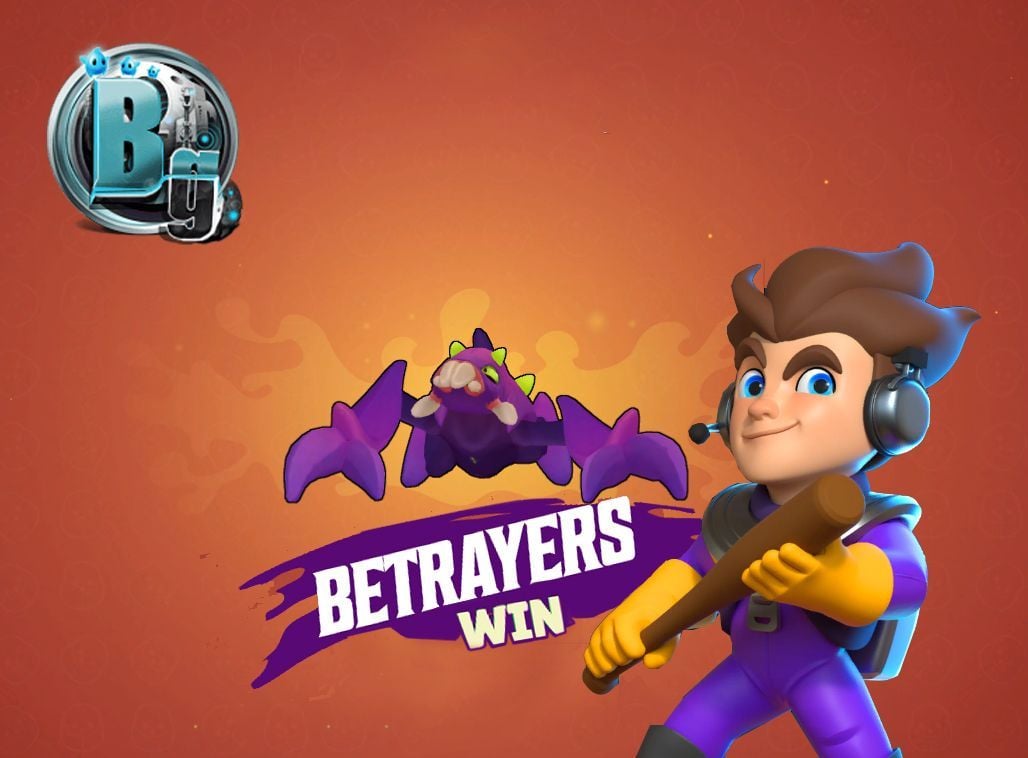 Betrayal.io makes for a worthy alternative of Among Us as it features similar concepts & gameplays but is much harder to play (& win). The free multiplayer game allows players to form teams and find or be the betrayer and deceive your teammates.

Betrayal.io also consists of tasks to complete and meetings to call, just like Among Us. If you find Among Us not challenging enough, get your brain tingling with Betrayal.io. Unfortunately, Betrayal.io is only available for web players & Android users so far with an iOS version still in the works. 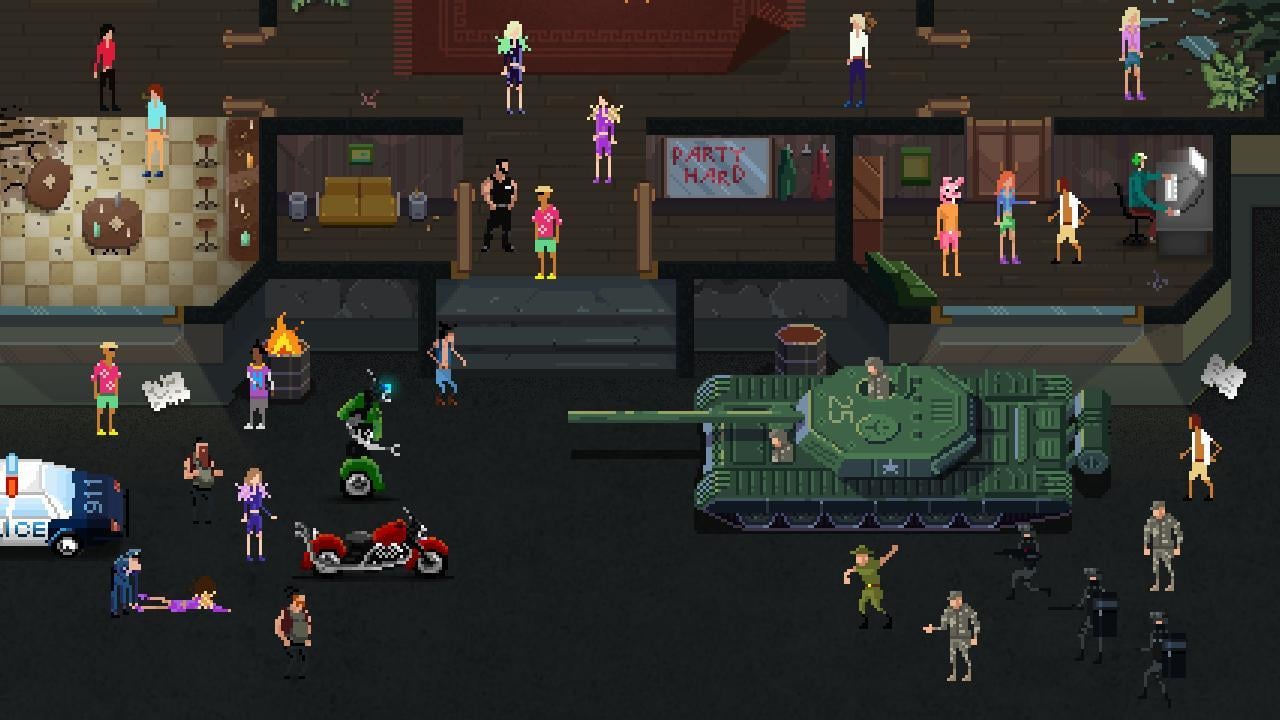 Party Hard Go is a mobile stealth strategy game that follows a setting of an individual “who is really tired of the neighbors [for] having loud parties [and] instead of calling the police, [the player decides] it’s a better idea to kill everyone – using [a] faithful knife and the environment.” Sounds fun, doesn’t it?

With nineteen exciting levels, the dark fantasy game is available on iOS & Android and lets its players become stealthy murderer-ninjas, escaping the cops while encountering bizarre events like a random bear going on a murder spree in place of the main player. 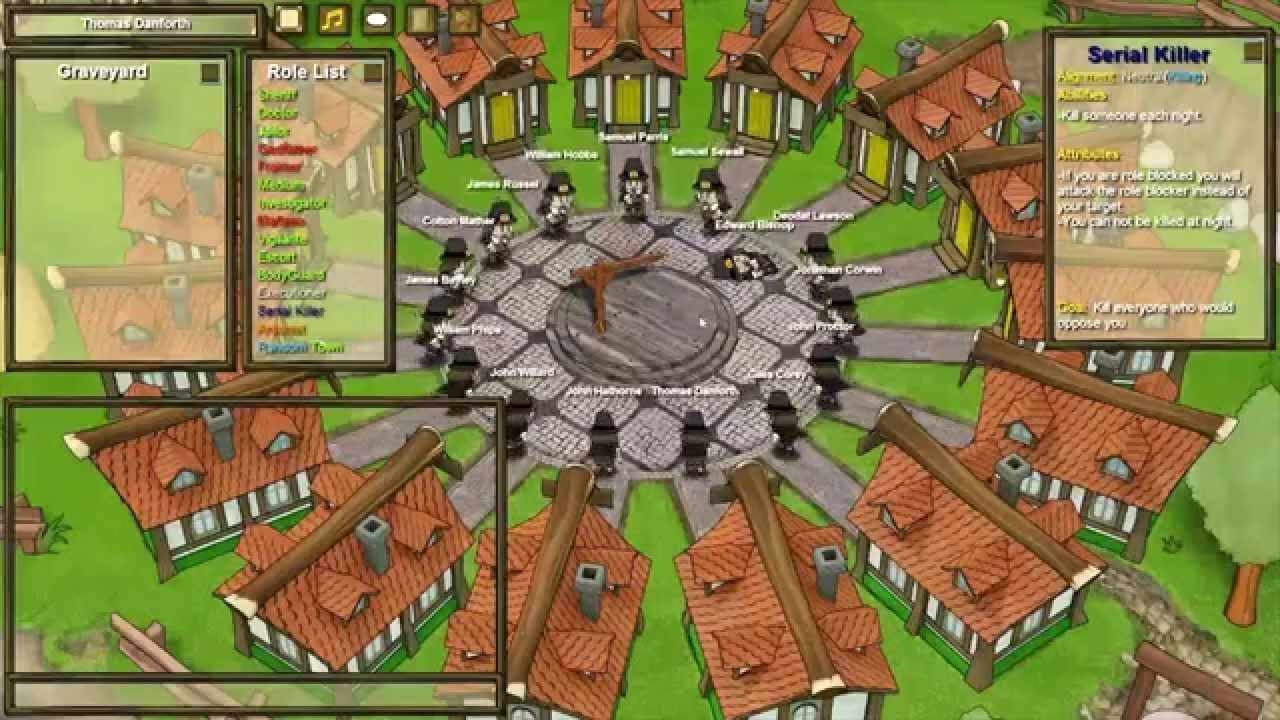 While Among Us strayed from the classic Mafia theme, Town of Salem vehemently sticks to it with the night-killings & witchcraft. In each game of Town of Salem, there are seven to fifteen players, divided into random roles of good & bad guys – Town, Mafia, Serial Killers, Arsonists, and Neutrals.

Each of the roles have their unique tasks & responsibilities as the town executes the killers during the day while the killers murder at night.

Unveil the darkness of Salem city with Town of Salem, available on iOS & Android. 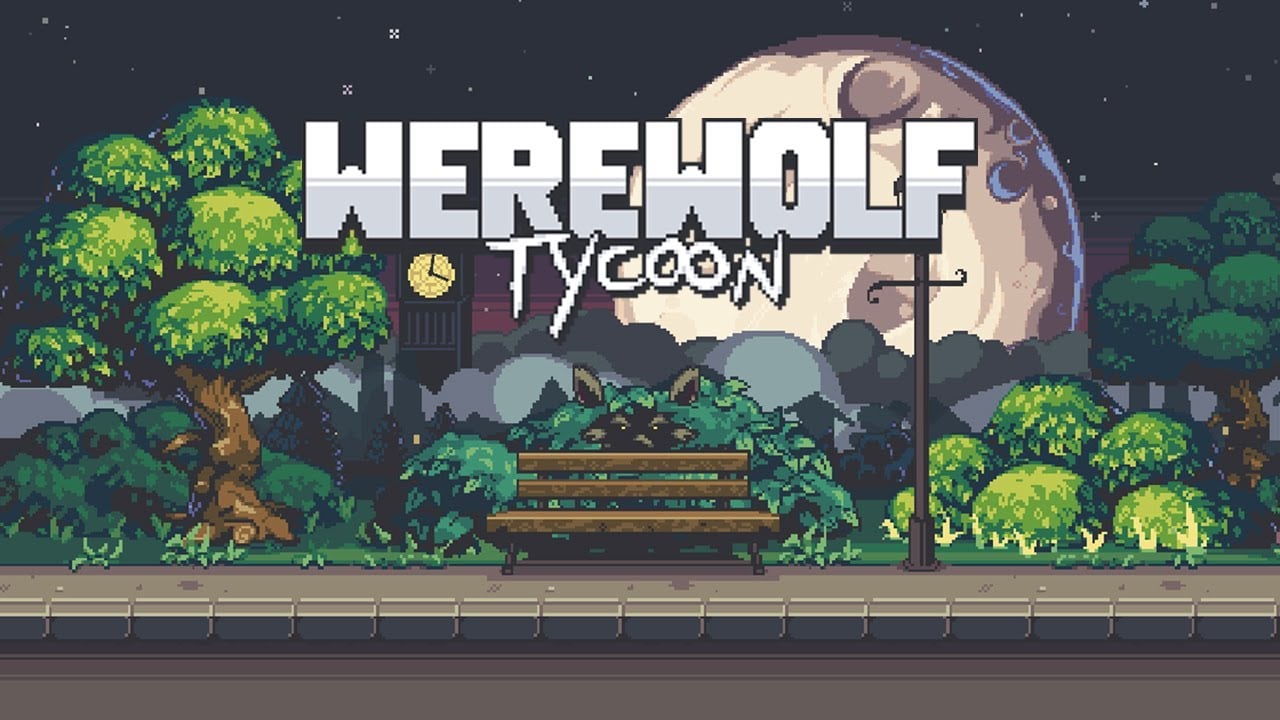 Available to download on iOS & Android, this online version of popular party game Werewolf is a wild take on social deduction games. In Werewolf Online, one or more players are chosen to become “werewolves”, the murderers in the game who are set to prey on innocent villagers and ultimately kill them.

According to the game creators, players can “use special abilities to uncover the roles of other players and convince fellow players to work with [them]”. Werewolf Online is another fun version of Mafia, sure to entertain you and your group of friends stuck at home. 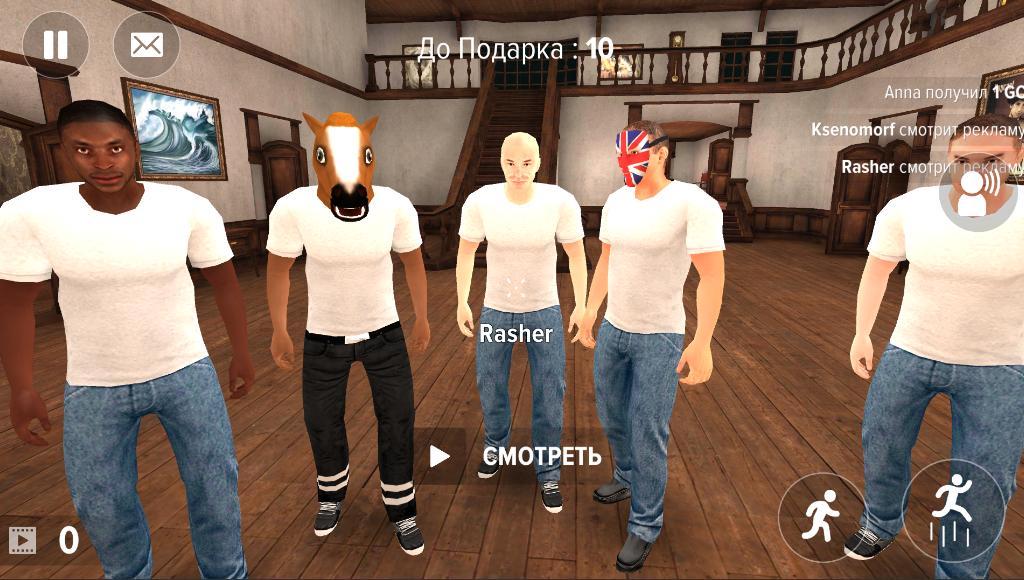 With a self-explanatory title, the action-filled Android game is similar to Among Us and has six different game modes for new & exciting gameplays. The GM in the title stands for gamemaster as players can play first-person games in varying themes but the base game remains the same – finding the bad guys or deceiving others by being the bad guy.

While GM Online is still in its indie stages, the game includes in-app purchases and over a hundred weapon skins for players to have an interesting gaming experience.