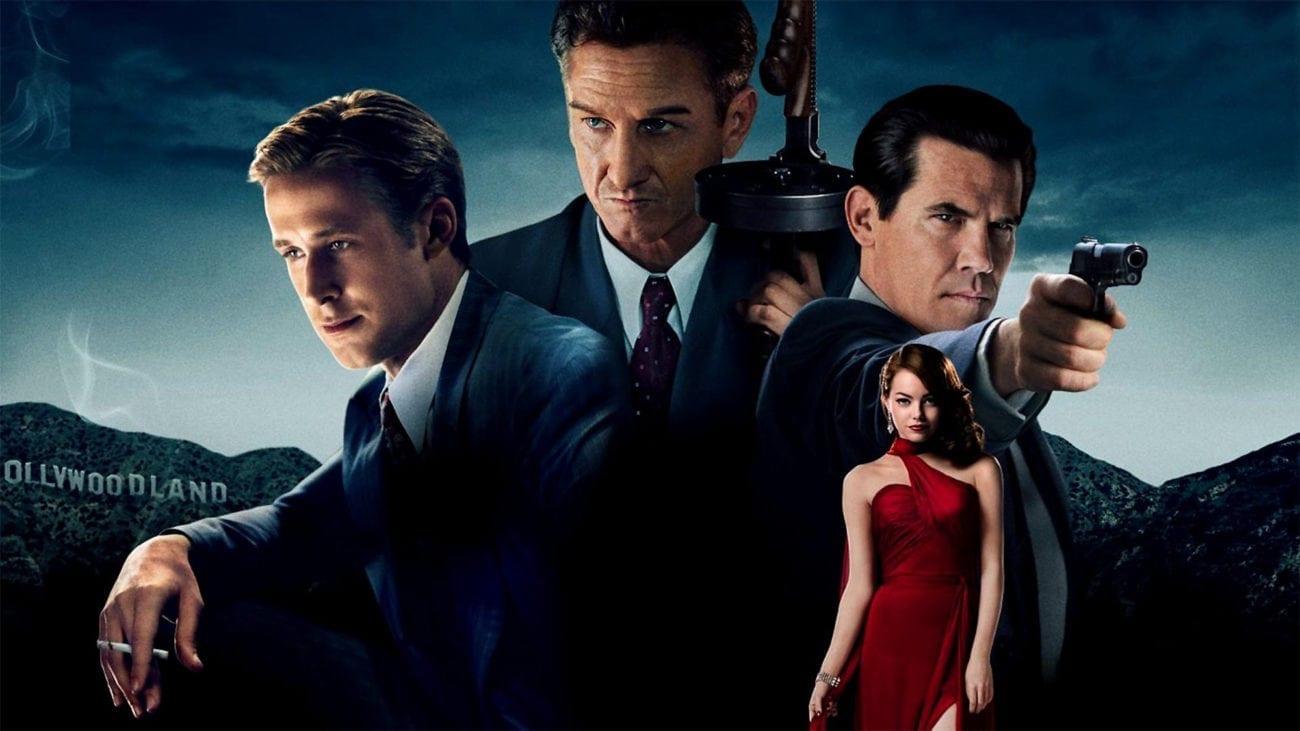 Sleepin’ with the fishes: The 5 worst mafia movies ever

The Godfather, Goodfellas, Scarface – with so many legit amazing mafia films in cinema history it’s easy to forget that there’s some absolute duds out there, too. But there totally are. They get forgotten about because we’re all too busy pretending that mafia movies are consistently solid masterpieces every time but as these failures of the genre prove, there’s been a lot of misfires over the past few decades too. Here’s our ranking of the five worst mafia movies ever made.

This is the one film on the list that is meant to be a comedy, which is why it is number five on the list, and not number one, because this movie is very bad. The movie is about a two groups of mafia members in New York City, with a Jerry Orbach (Dirty Dancing) led gang trying to take down another family boss, but failing every time. This movie is pretty much bad all around, from the story itself and the acting, I would never recommend this movie to anyone unless they wanted to watch terrible comedy movies.

Starring Ryan Gosling (La La Land) and Sean Penn (Milk), this movie takes place in the 1940s, as a man assembles a team of police to take down Mickey Cohen, the mobster who is running Los Angeles. Being a movie with such potential, following the forever interesting story of Mickey Cohen and his life in Los Angeles, this movie truly disappointed, because a movie that clearly spent more time on the production instead of the story, and they just decided to throw together all the cliches of a mafia movie into one film, and make it look as great as they could.

Before watching this movie, a viewer could be very excited because it has an action packed cast, with just Clint Eastwood (Gran Torino) and Burt Reynolds (Boogie Nights). Two great actors from the past decade decided to make a movie together, but in 1984, these two mens high points of their career was starting to decline. Still, this movie had loads of potential, but it failed. Burt and Clint play two cops who are taking care of any mafia problems that come up on their streets back in the 1930s. The movie follows a classical Clint Eastwood style, slow and will some action packed scenes, and in the mid 1980s, this style of movie had passed.

Once again, looking at the casting choices in this movie, it had so much potential. Jason Statham (The Fate of the Furious), a very popular action movie actor, and Ray Liotta, who has been in other great mafia movies, including starring in one of the best mafia movies ever made, Goodfellas. Once again, like with City Heat, all the potential in this film falls up short. Now, the main thing about this movie is how one interprets the movie, because the main interpretation of the movie is very much based on how you view the film, and this one does not do it for me. The camera work is a bit rough and it is riddled with typical mafia movie cliches. This one lands lower on the list because of its tremendous potential, and it was almost a hit, but the couple of mistakes made and some of the most important points of the film.

Now this could potentially lead to great controversy, but The Godfather came out in 1972 and was a smashing success, and today, in 2018, is still recognized as one of the best films ever made. Then, only two years later, they made a sequel, The Godfather: Part II. Sequels to movies, especially ones of that are so highly ranked, often come up very short and are can be really bad. But The Godfather: Part II was amazing, and some people even consider it better than the first.

Sixteen years go by it’s time for a third. After seeing the first sequel become such a success, people were really excited for a third part, which they assumed would be fantastic, and like I have said already, it was a major failure.

This movie, all around, is just awful when compared to the first two movies, which ranks it number one on the list. It may not be as bad as the four other movies on the list, but with the legacy this movie had to follow, it was definitely, without a question, the worst mafia movie ever made. 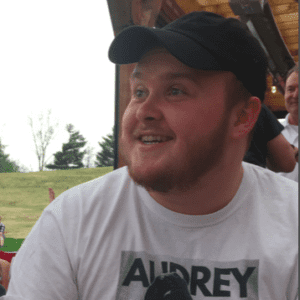 Jaret Wilmoth is currently a student and the university of Akron studying English and creative writing. He loves watching movies, but has a particular fondness for the 1960s. When it comes to specific knowledge, if you ever need anything on Rachel McAdams, he is your guy.