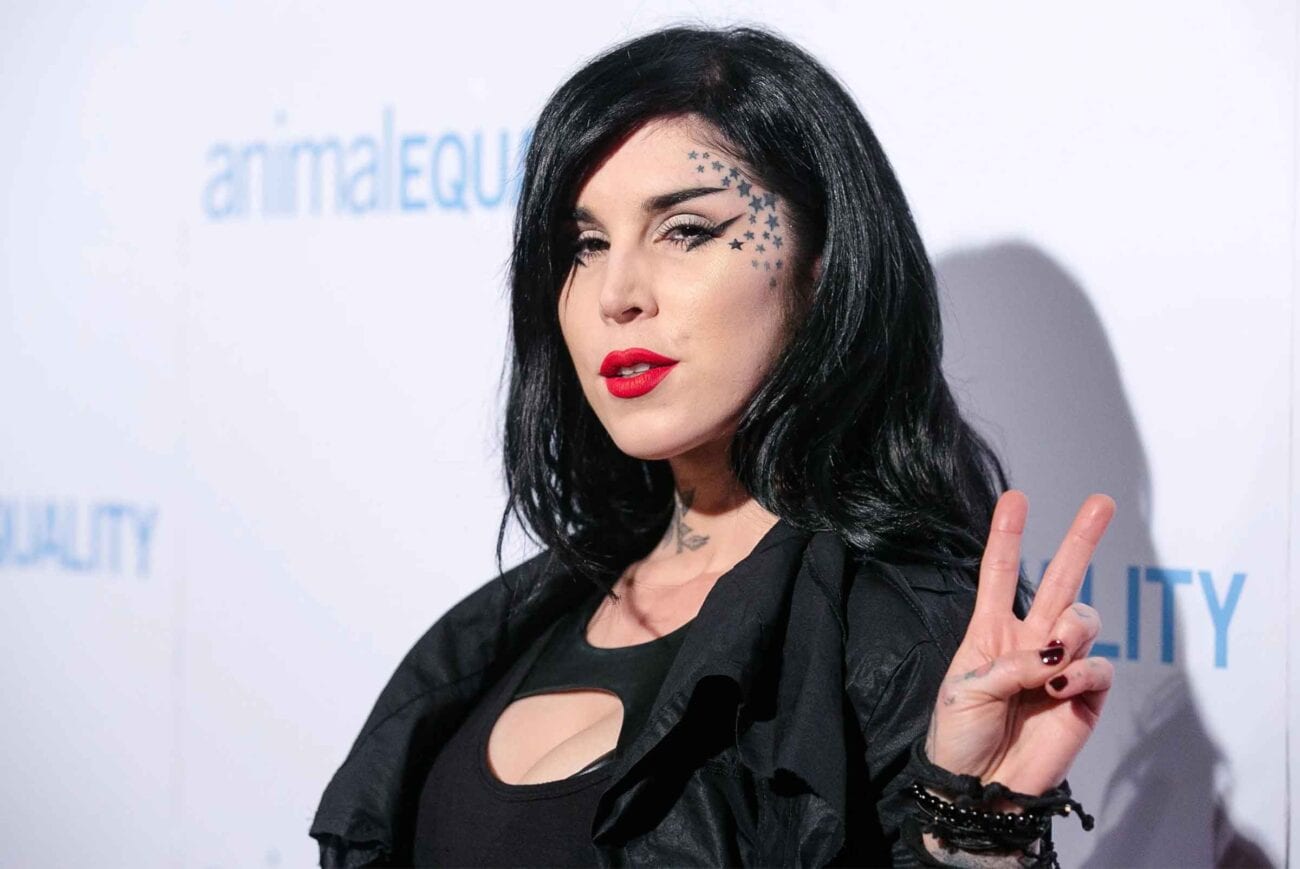 How much money did Kat Von D make after she sold her makeup empire?

Kat Von D (full name Katherine von Drachenberg) recently purchased a mansion in Indiana on a 10.6 acre plot of land. The home is said to have thirty-five different rooms with six bathrooms and seven bedrooms. Kat says she moved out of the Golden State of California because of “terrible policies, tyrannical government overreach, ridiculous taxing, amongst so many (much) more corruption”.

While her sentiments sound dramatic, they’ve been echoed by a few other LA natives who have also decided to move out of the state during the year of 2020 in what we’ve previously referred to as a mass exodus.

How did Kat Von D manage to buy such a big mansion though, and does it have anything to do with the semi-recent sale of her makeup company? Here’s what we know. 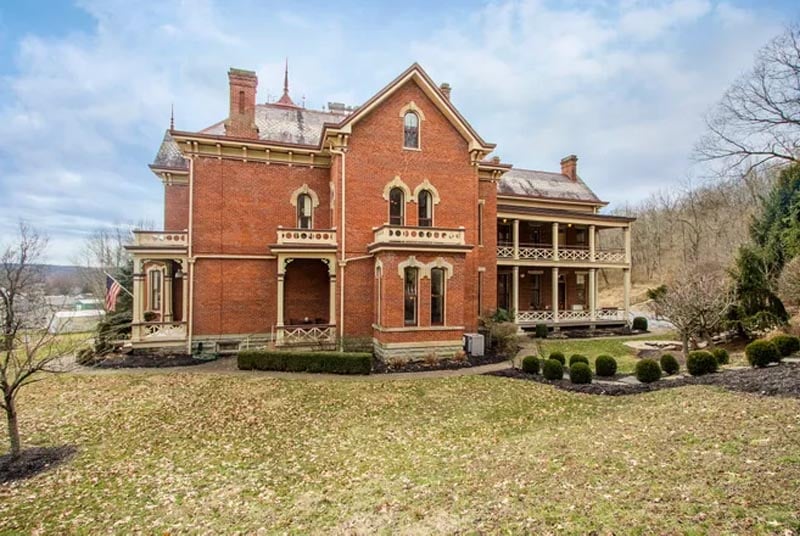 Kat found her fame as a tattoo artist with the TV show Miami Ink and would later take part in LA Ink. These days she’s estimated to have a net worth of approximately $14 million. Since her reality TV days she’s written four books – her first was published in 2009 and called High Voltage Tattoos.

Kat Von D also created a makeup line which was named after herself. The line was rather popular – in its beginning it only sold lipstick, eyeliner, and makeup brushes, but today it has expanded into a myriad of makeup products including highlighters, fake eyelashes, eyeshadow palettes, and more.

The makeup line didn’t go without its controversies though – some of her lipstick names raised eyebrows and even caused some to encourage boycotts. With names like “Underage Red” and “Celebutard” it isn’t hard to figure out why some were upset by the product names. 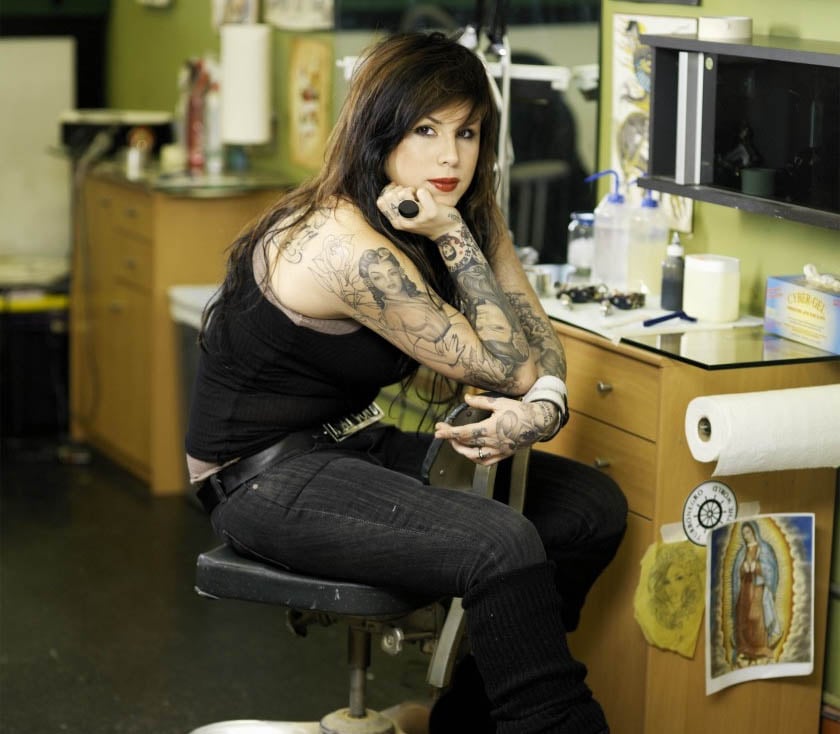 Kat sold her makeup line in January of this year to Kendo. Kendo is a makeup company which Kat Von D has been working with for eleven years. The line was renamed, and is now called KvD Vegan Beauty, though Kendo says the initials stand for their “new ethos” and is not an homage to the makeup line’s original creator.

The brand which was once a Sephora exclusive line is now widely available from places like Ulta or even KvD Vegan Beauty’s own website, 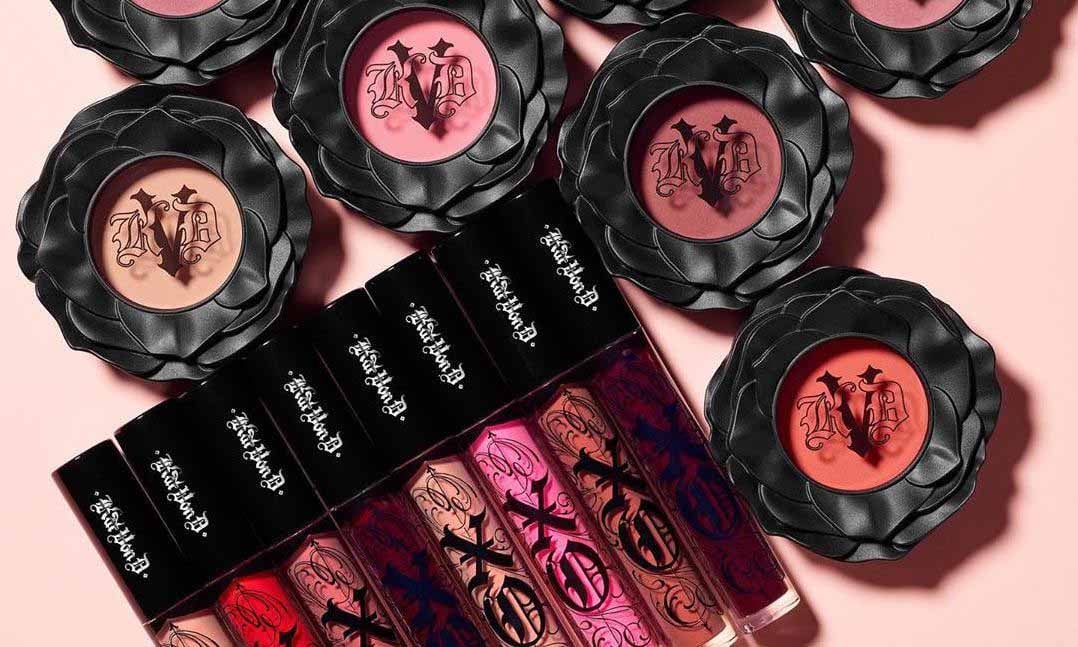 It’s not known how much Kat sold her makeup brand for, but considering it’s been rather successful, it’s fair to assume selling her shares of the company made a pretty penny. At the time of the sale the brand had already grown to encompass more than 250 different products, and was available in thirty-six different countries.

It was said in press releases from January that Kat Von D had chosen to sell the company to focus on other endeavors such as music tours and a vegan shoe line. Many also noted that she sold the brand shortly after having a child. 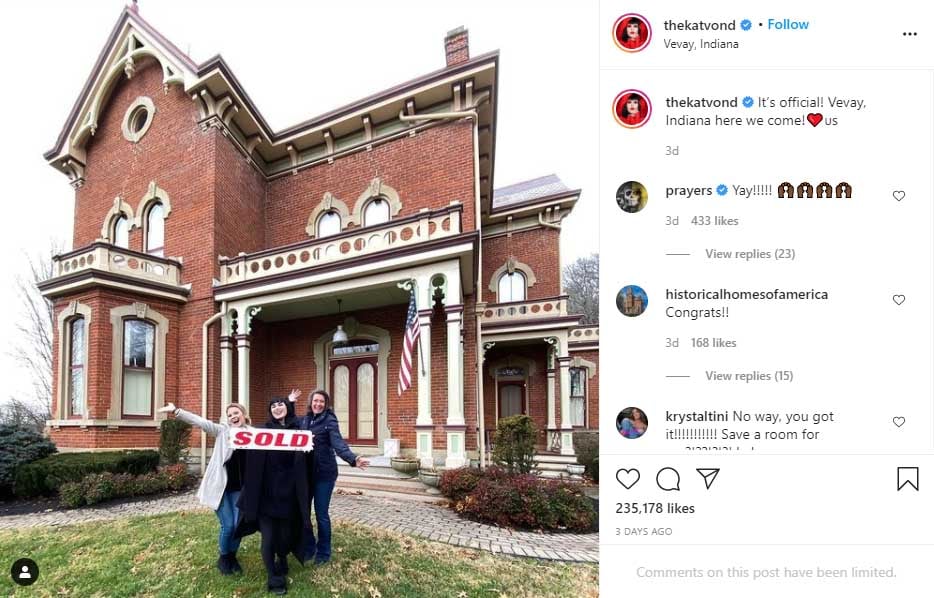 Kat posted to Instagram three days ago with a picture of herself in front of her new home while holding a “sold” sign. Her caption merely said “It’s official! Vevay, Indiana here we come! ❤️us”.

While her caption didn’t say much, it’s believed that she intends to open her own tattoo shop in the nearby town. Though, anyone in Indiana considering getting a tattoo from the famous skin artist should keep in mind that she’s rumored to charge $200 per hour for her services. So. . . maybe get something small & simple if you hire her.

The home was sold for $1.8 million dollars, which is a great trade off from the Hollywood mansion she put on the market for $3.4 million, which only had four bedrooms. 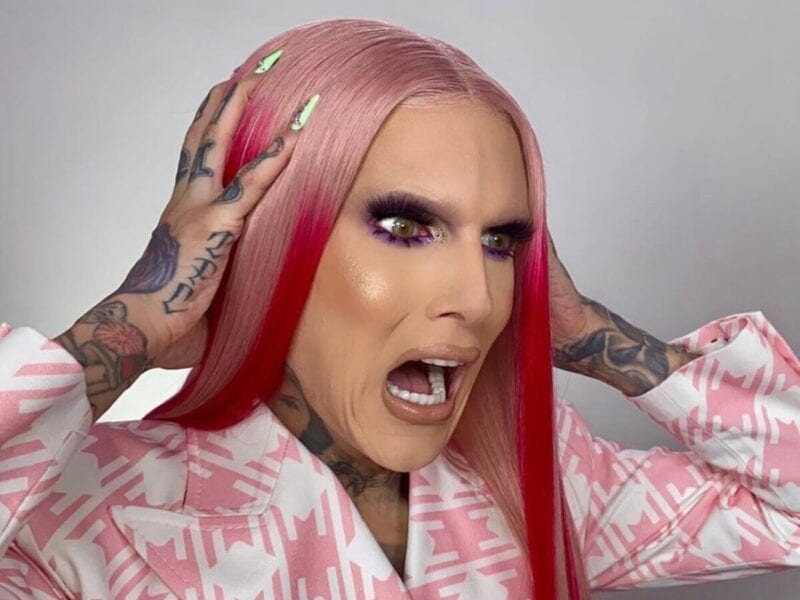 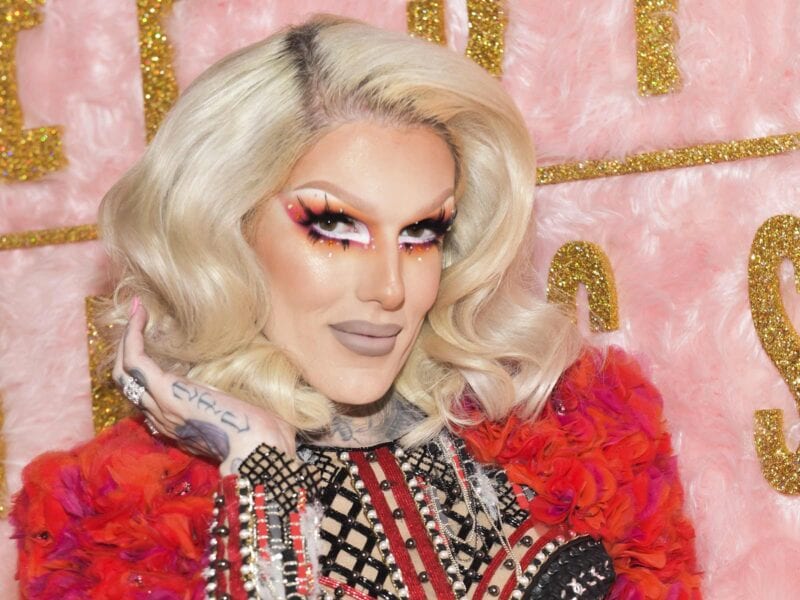 Time to clean house? All the toxic people linked to Jeffree Star 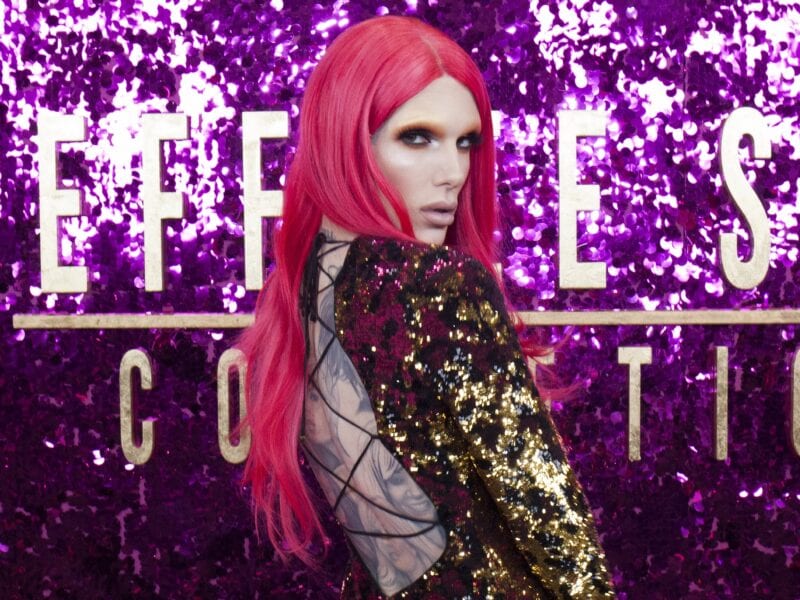