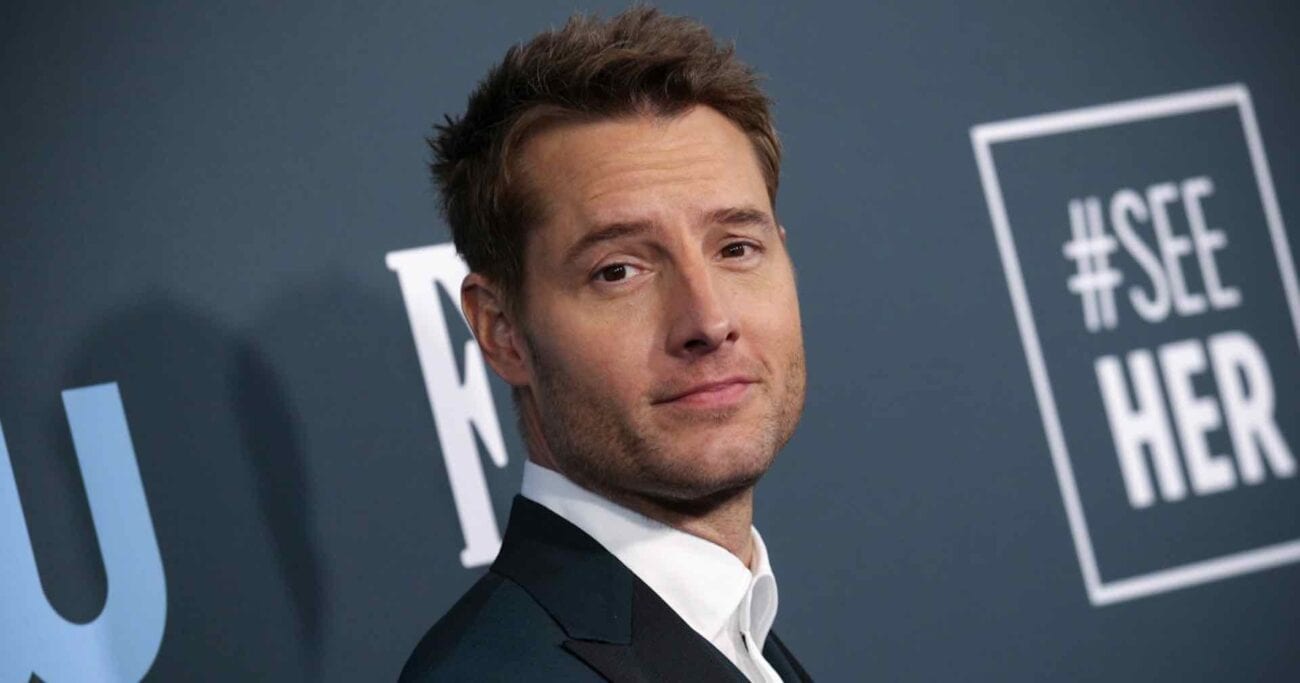 Soaps, reality TV, and ‘This is Us’: Inside Justin Hartley’s net worth

Justin Hartley, beloved American actor of many. His stellar good looks & acting skills earned him a warm place in the heart of public consciousness, although his divorce from Chrishell Stause has also sparked some major gossip.

Have you ever wondered what it would be like to be worth millions? It’s kind of insane to think that’s the norm for many people.  Justin Hartley doesn’t have to wonder what it’s like to be rolling in dough. He’s already rolling in it. He’s even got a $4.65 million home in Encino, California to prove it.

Justin Hartley began his rise to stardom in the soap opera industry. Since then, he’s crept closer & closer to his current wallet-stuffed net worth. Here’s the scoop on Justin Hartley’s net worth. 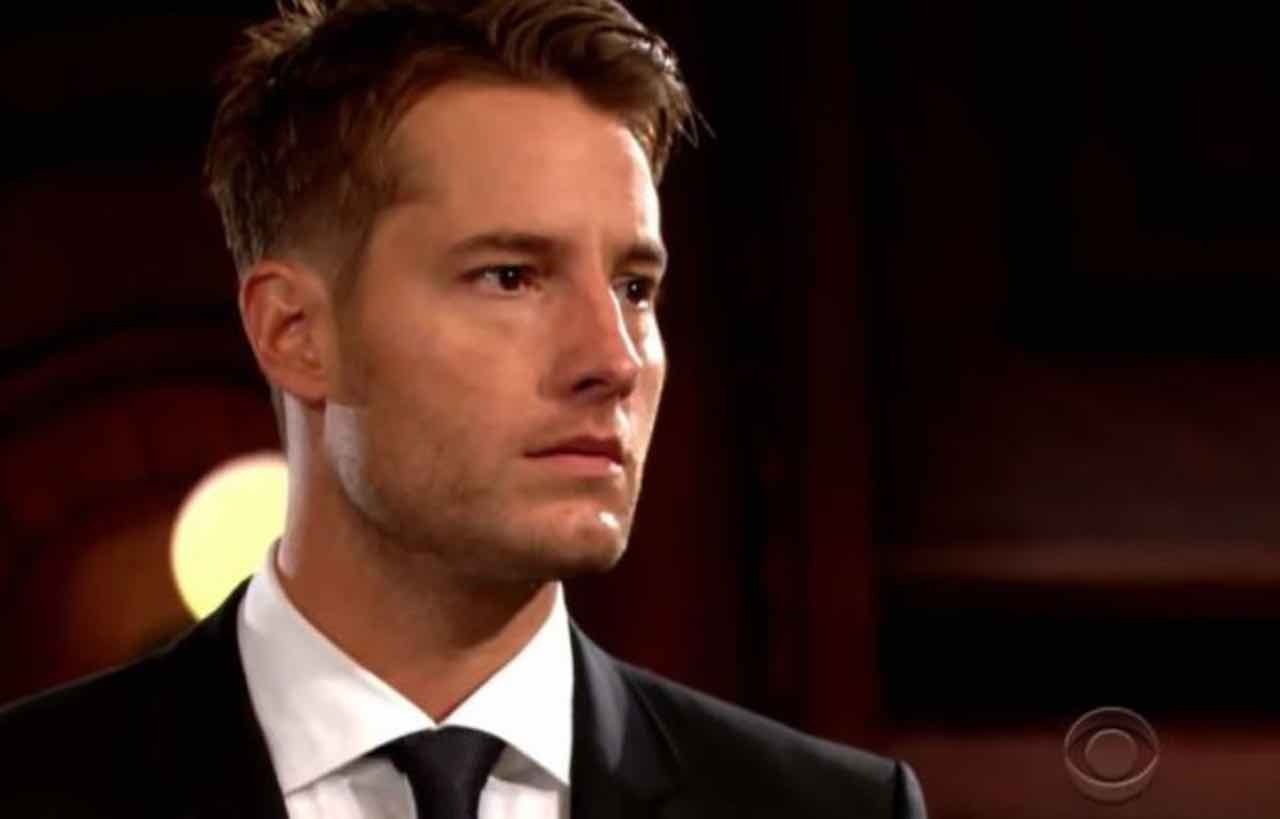 Justin Hartley’s career: how he reached his net worth

This 43-year-old heartthrob wasn’t always worth millions. He worked his way up the ladder of fame just like many other TV stars. Hartley first became popular when he landed a role in the soap opera Passions. Hartley played the character Fox Crane in the show Passions and his role lasted from 2004-2006.

From this soap opera, Hartley began to rise to stardom and slowly made his way to his current wallet-stuffed net worth. Between his role on Passions and his most famous role in This Is Us, Justin Hartley starred in many notable roles. 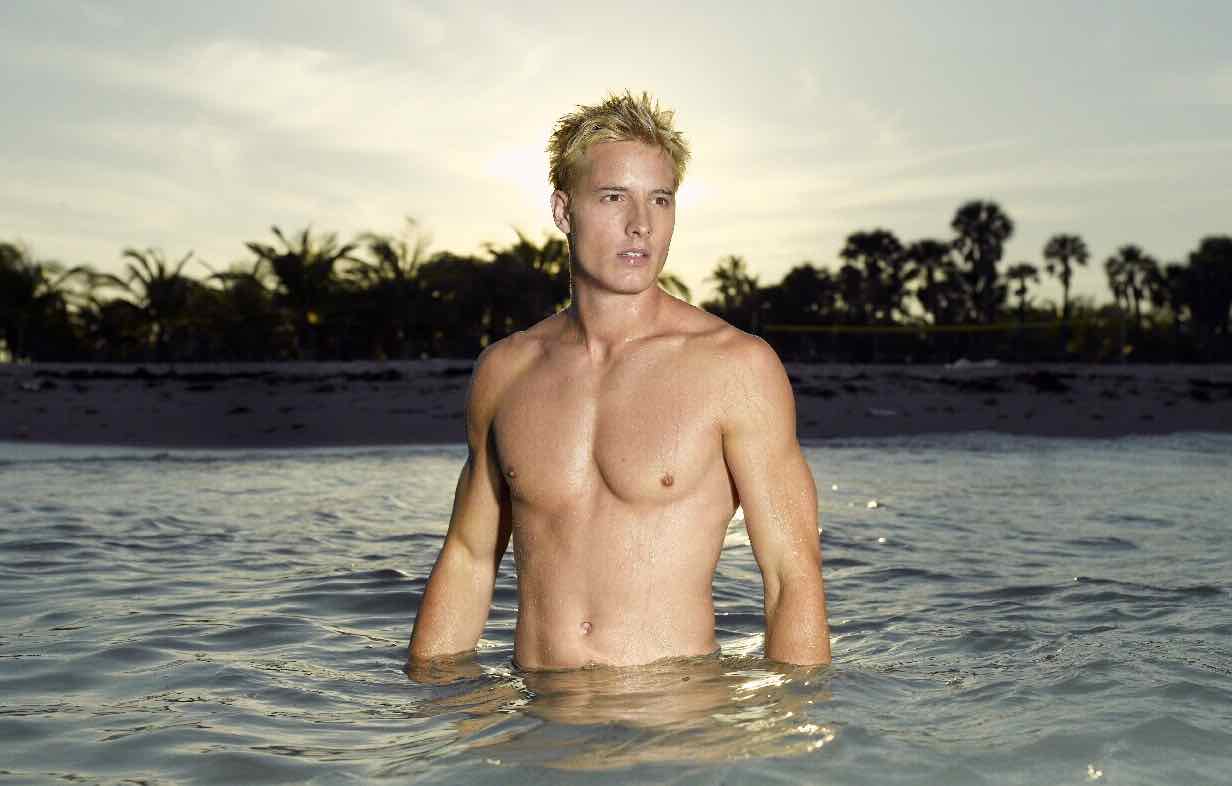 The Young and the Restless is one other soap opera that Hartley is known for being in. He starred in this role for two years starting in 2014. Hartley also landed small roles in Smallville, Emily Owen, M.D., Revenge, and Mistresses.

One fun fact is that he played the role of Aquaman in a show pilot called Aquaman, but the show wasn’t picked up. 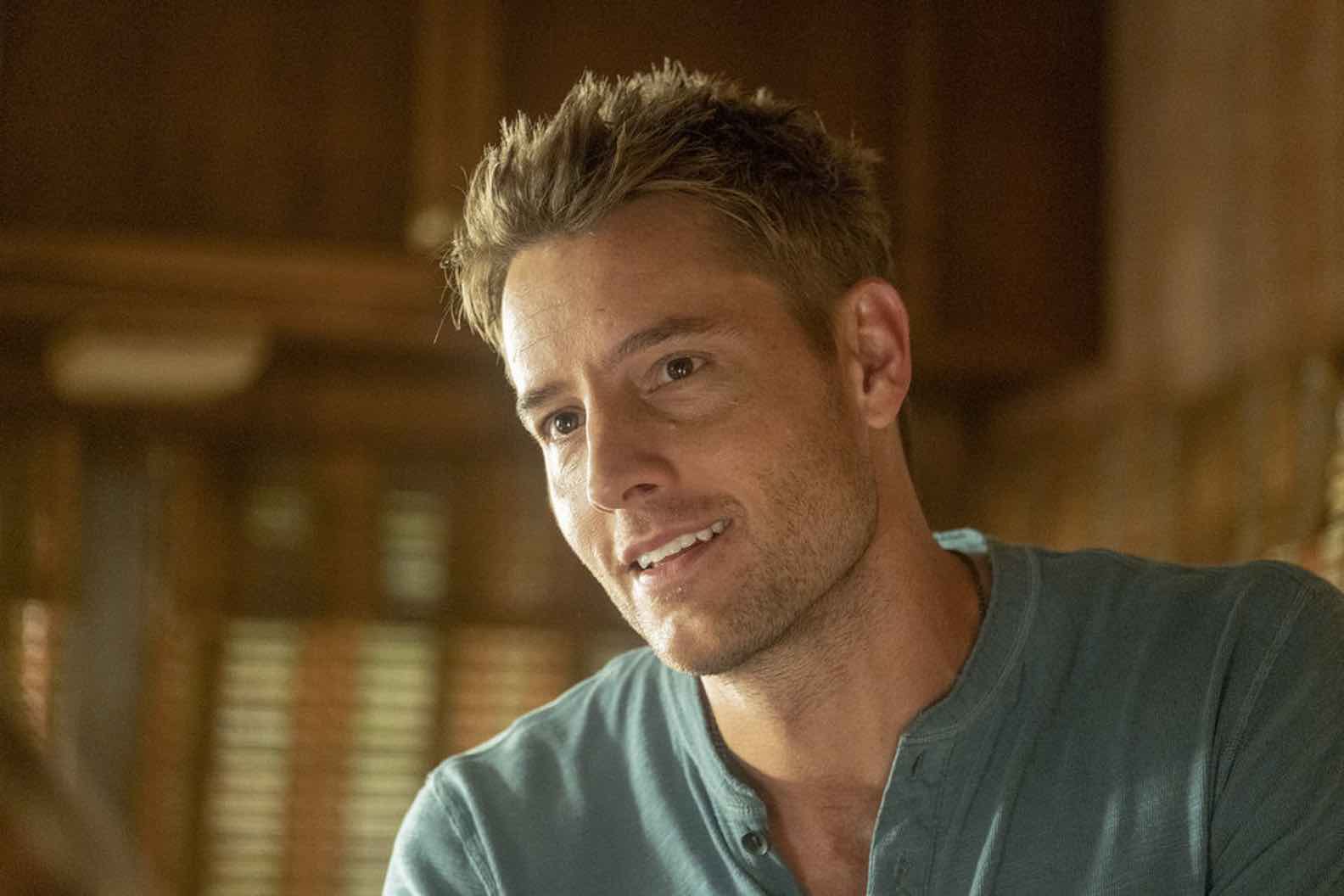 The popular TV drama This Is Us is what truly kicked off Justin Hartley’s high net worth. For the first season of This Is Us, Hartley was getting paid about $40,000 per episode. Wouldn’t you love to get paid that much per briefing or per patient? In any case, from here, his salary only went up. As the show rose in popularity so did Hartley’s net worth.

It’s this whopping pay increase that skyrocketed Justin Hartley’s net worth to $7 million. With these numbers, he was making roughly $4.5 million a year. 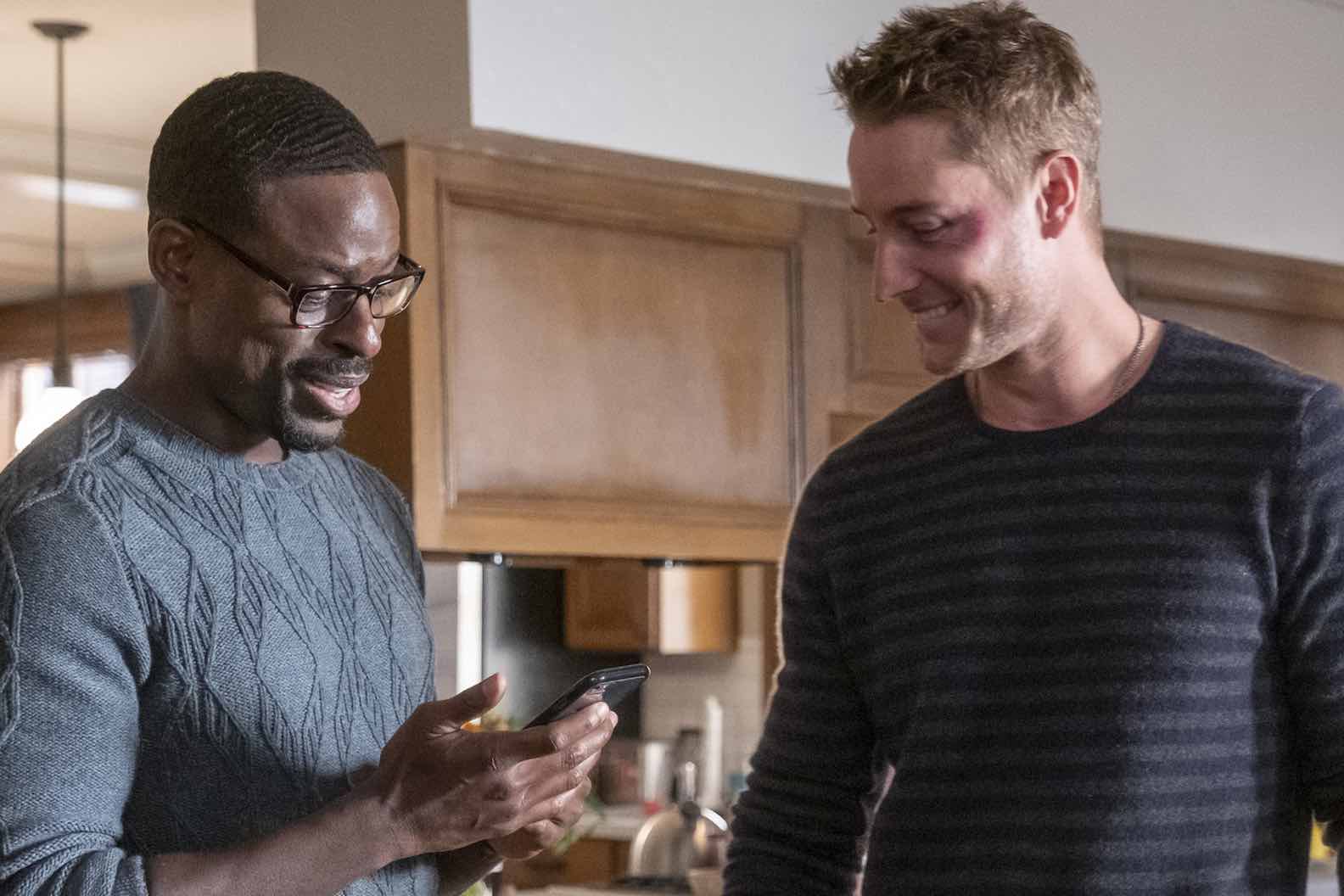 Will Justin Hartley’s net worth be affected by his divorce?

Fans are buzzing about whether or not Justin Hartley’s net worth will endure his divorce. His divorce from Selling Sunsets star, Chrishell Stause, could surely put a dent in his fortune as it’s not clear whether or not the former couple got a prenup.

Chrishell Stause reported that she was blindsided by the divorce and informed of its filing through text message. Some speculate that the absence of a prenup may be likely, specifically because of a suspicious miscommunication by Hartley. 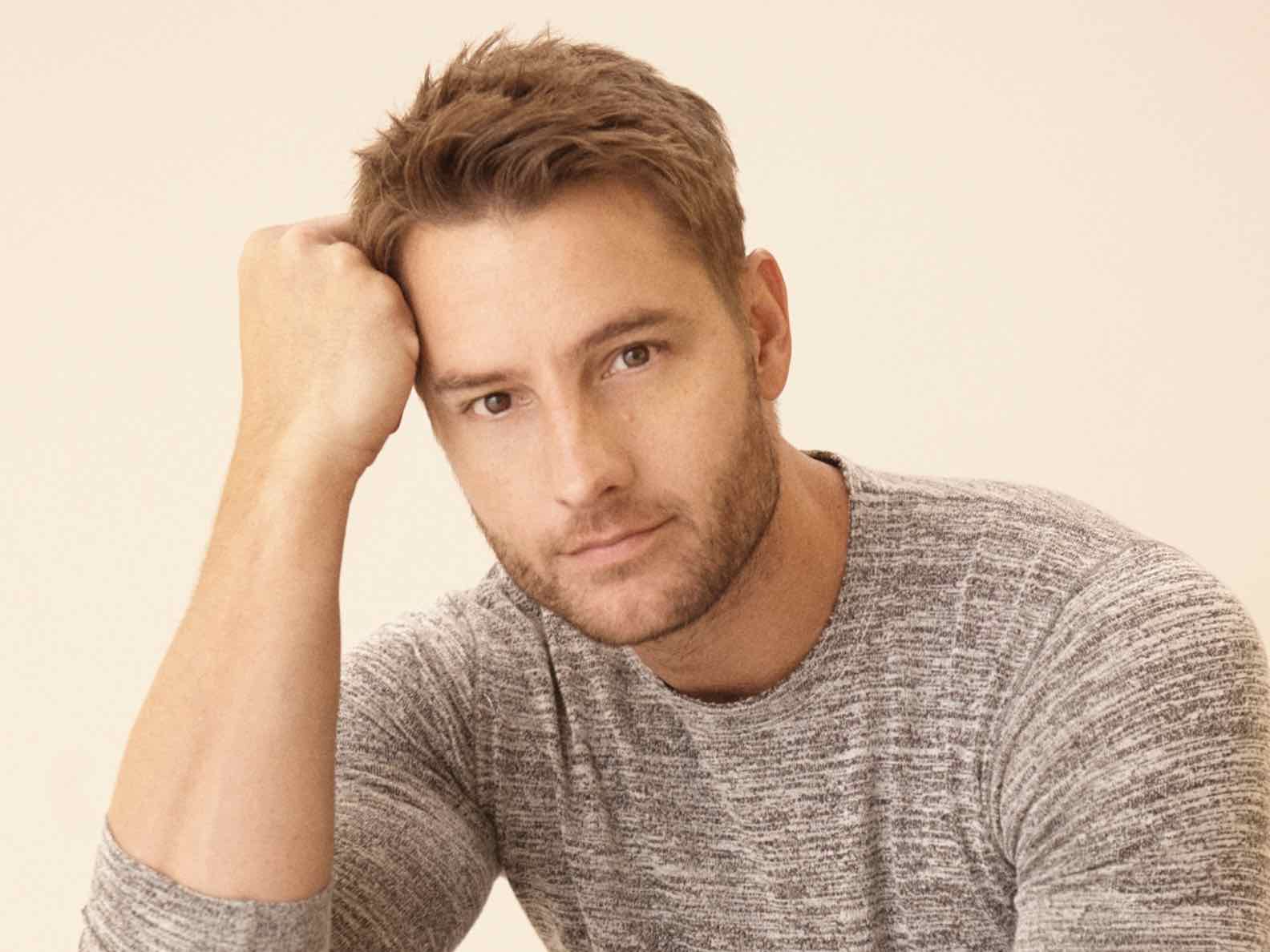 Although Hartley announced the sudden filing of his divorce to Stause in November, he claimed July 8, 2019 as the date of separation. The huge change in his NBC salary from This Is Us happened in December of 2019, so if July is cited as the true date of separation, it could prevent this salary from being considered in the divorce.

This is all purely speculation, but it’s definitely an interesting theory. Only time will tell how much Justin Hartley’s net worth will endure.