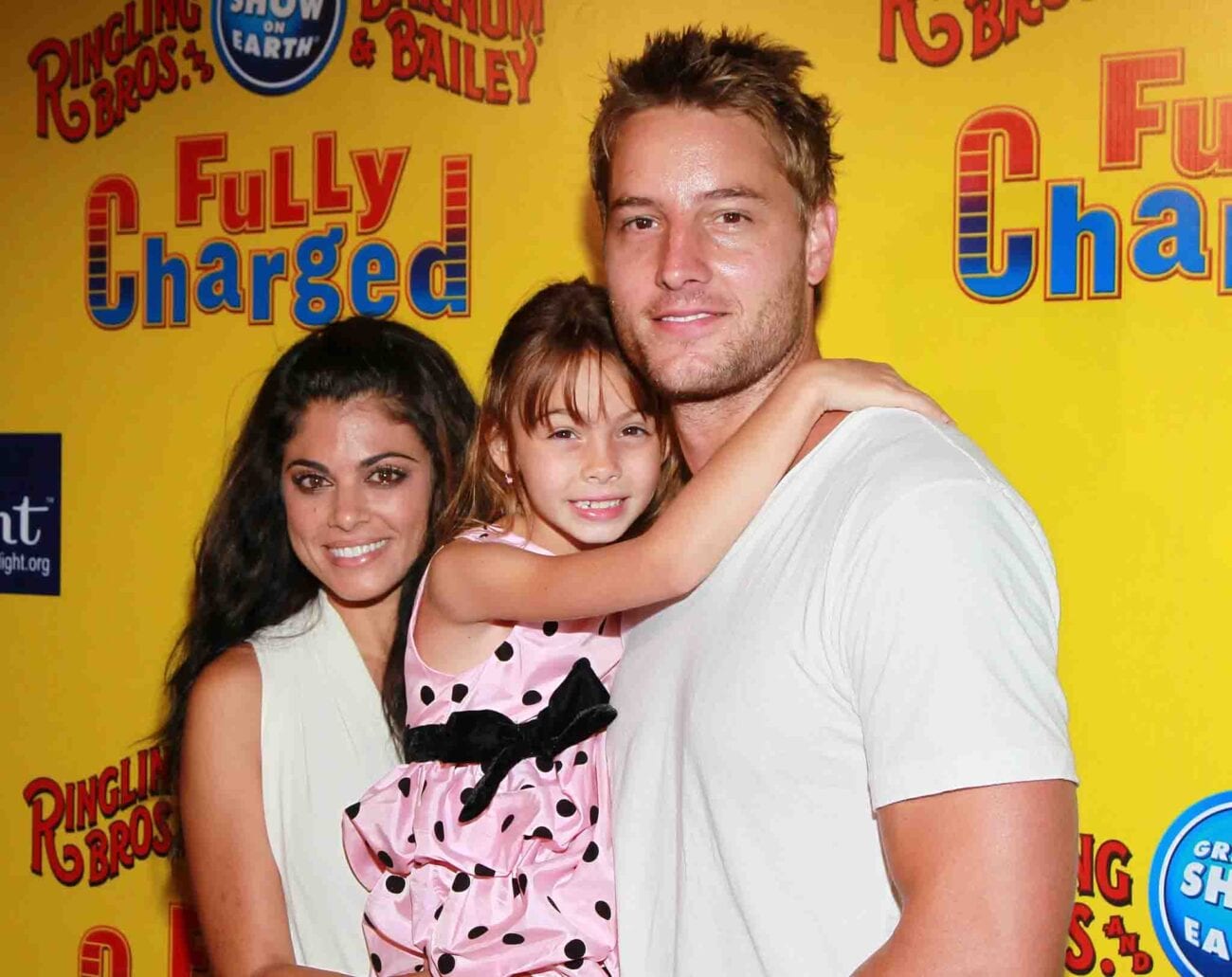 Third wife’s the charm? Everything about Justin Hartley’s first divorce

Chrishell Stause’s divorce from Justin Hartley (This Is Us) is the storyline of Selling Sunset’s third season. Although her ex has never appeared on the show, Stause’s claim that she was blindsided by their split dominated the season. In one episode she said that she found out that he filed for divorce because Hartley told her via text. “Forty-five minutes later, the world knew,” Stause revealed. 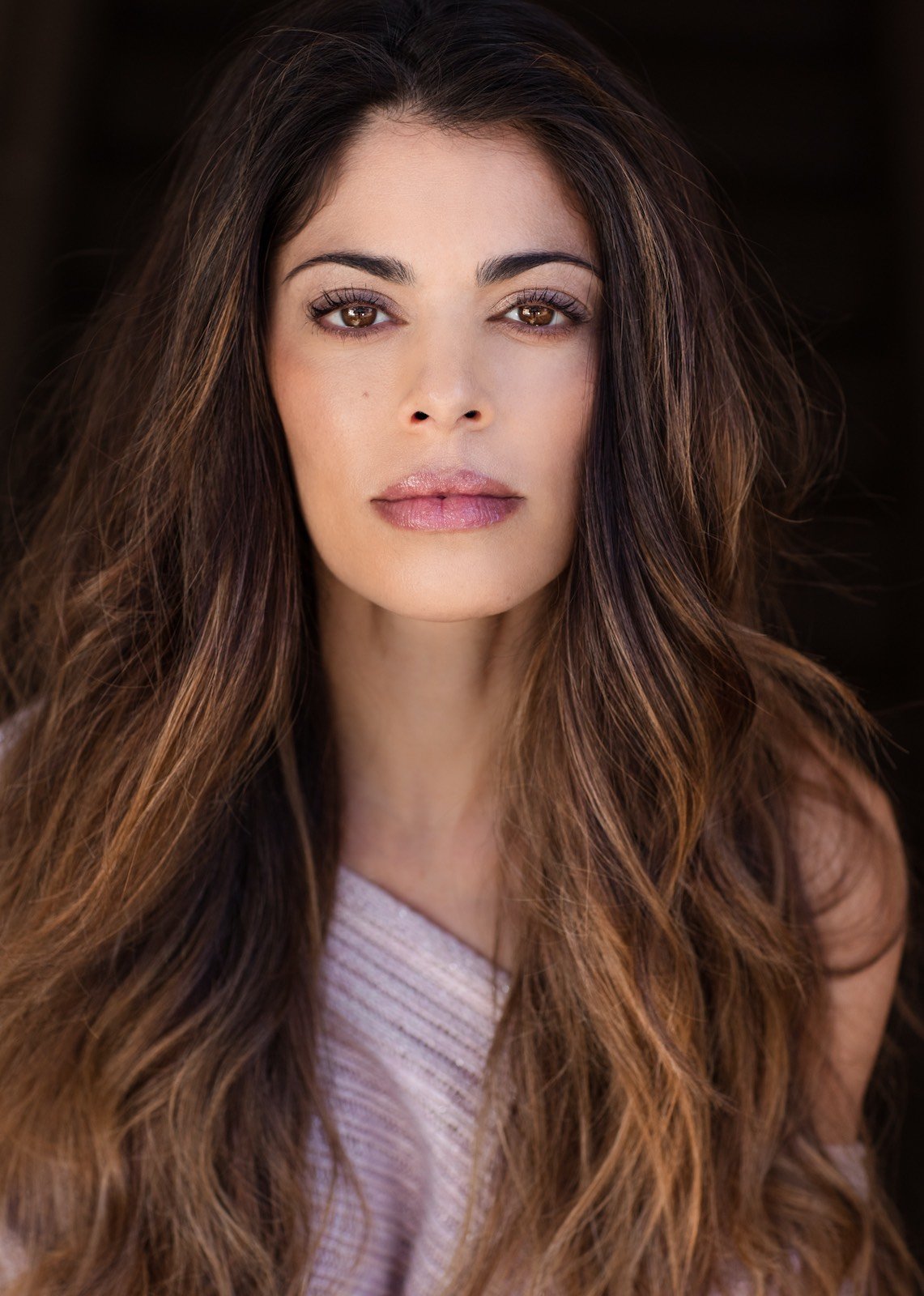 Following Selling Sunset’s season 3 premiere, Hartley’s Instagram comments were filled with people calling him out for the alleged dump by text with one person commenting, “Ummm BY TEXT ARE U JOKING.” Hartley’s ex-wife Lindsay Korman came to his defense on Instagram, but did not address any of the specific allegations that Stause made on the third season of Selling Sunset.

However, Korman did write, “Today, I appreciate my ex-husband Justin for not only being [an] exemplification of a solid man but for being my dear friend and devoted father to our daughter. Simply put; for being family. We derive our own opinion of people by experiencing life and time together, and we do our best to hold dear the ones that maintain consistent kindness, love and generosity.” 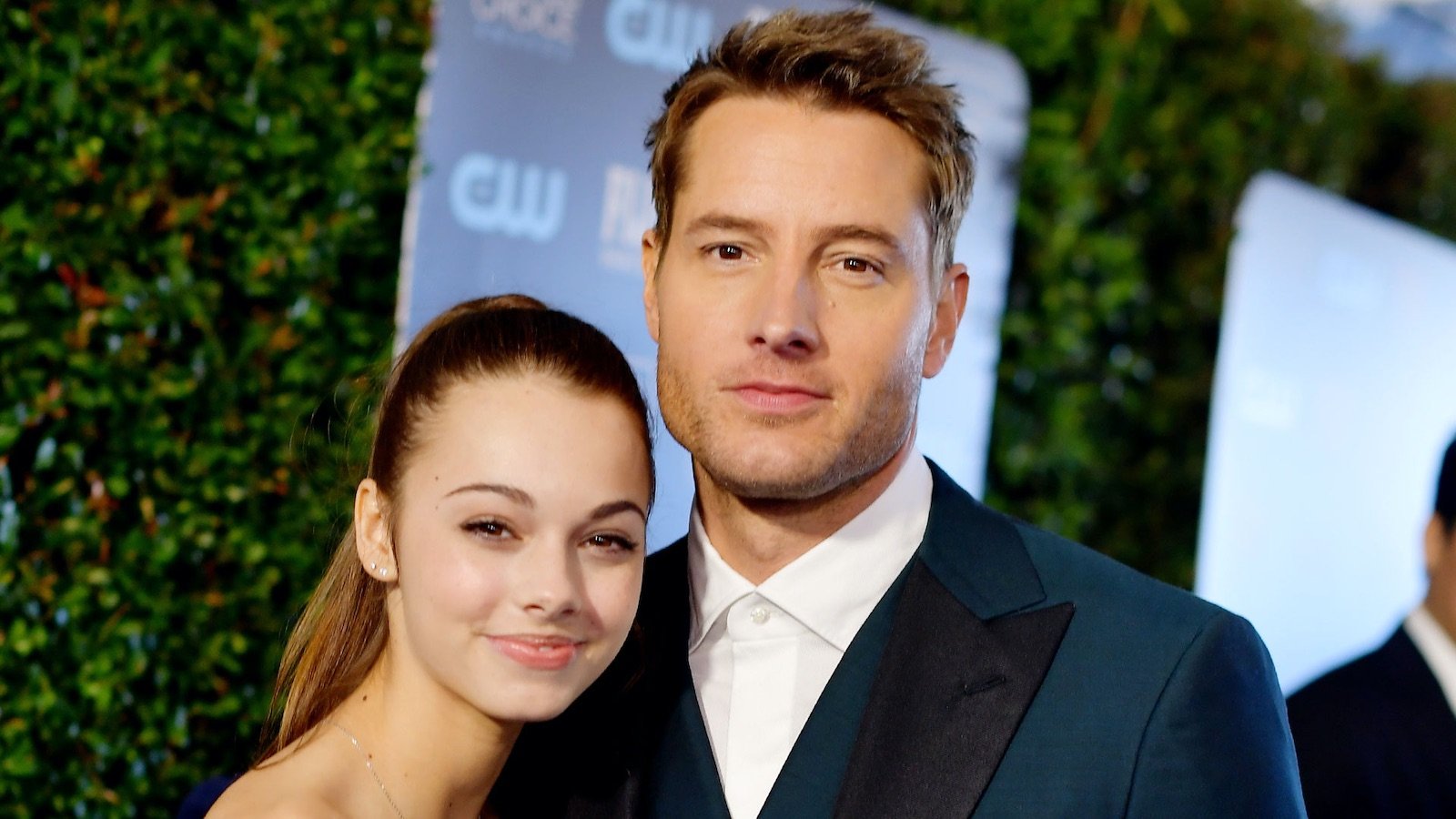 Justin Hartley shares his only daughter Isabella Justice Hartley, now sixteen, with ex-wife, stunning Days of Our Lives actress Lindsay Korman. The two met on the set of NBC soap opera Passions, Hartley’s first TV role, and in 2003 Hartley popped the question. The couple married in May 2004 and two months later, Lindsay gave birth to their daughter Isabella.

The couple was married for eight years until Korman filed for divorce in 2012, citing irreconcilable differences. The divorce was amicable and Hartley and Korman became loving co-parents to their daughter Isabella. Hartley revealed the secret to their success. “Communication and an understanding of where everyone’s coming from and realizing that it’s hard,” he noted.

Isabella is a lovely, confident young lady, and Justin gives his ex-wife full credit. He confessed about his daughter, “She’s very resourceful, so I’m thankful that that’s the case.” 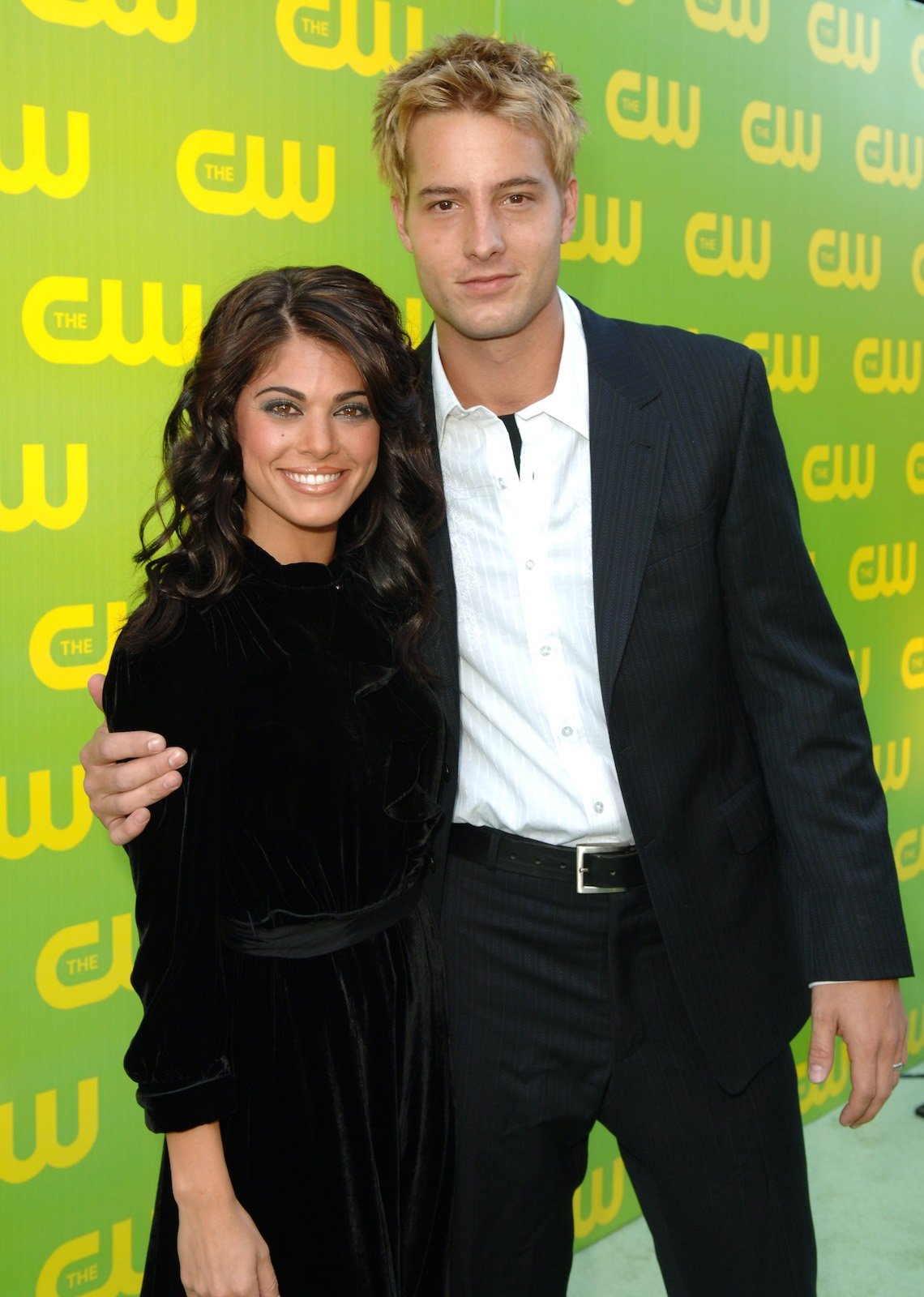 Although Korman may have met Justin on the set of Passions, she was already a veteran actress with innumerable credits. Her interest in showbiz started when she was eleven and decided she wanted to be a singer. As a teen, Korman entered the Young Miss America Beauty Pageant and won. She followed up with the role of Dorothy in a production of The Wizard of Oz, in Palm Desert, California.

To support their daughter’s career, Korman’s parents moved to Las Vegas, Nevada where the sixteen-year-old was the headliner at the Las Vegas Sands Hotel’s afternoon show Viva Las Vegas. At eighteen, Korman was opening on Broadway in the role of Sandy in the hit musical, Grease. The young singer’s vocal talents were recognized by the Los Angeles Philharmonic, and the organization attributed her the Vocal/Opera Award. 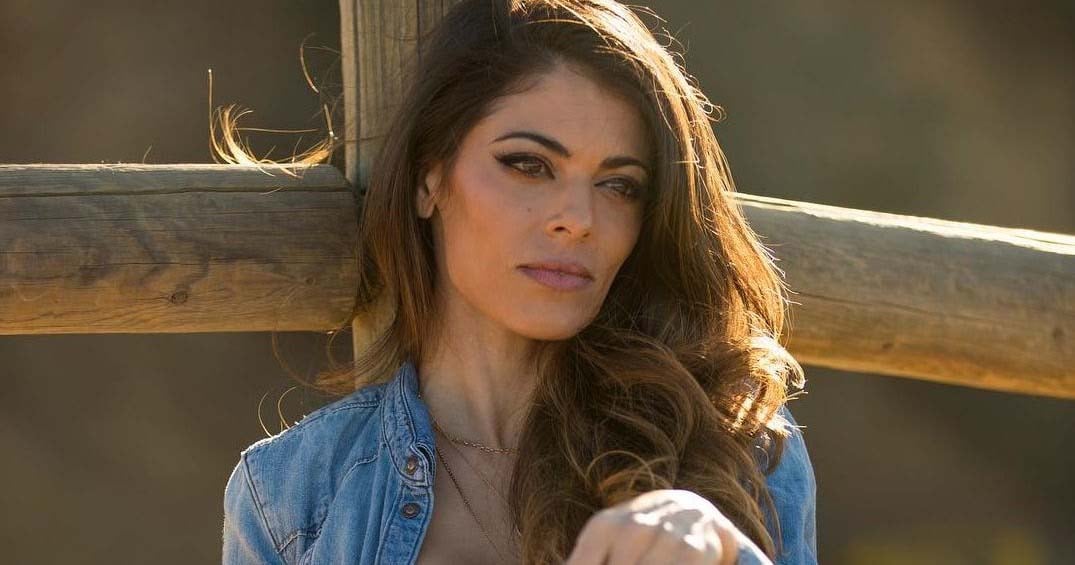 Korman had already written several songs, including the song “Kiss Me” for her character on Passions, Theresa Lopez-Fitzgerald. After she left the soap, she was cast in a series of romantic movies and developed the desire to do some writing. In 2017, Korman starred in Lifetime’s edge-of-your-seat thriller Deadly Exchange, the first movie she’d ever written.

Since 2017, Korman has seen eight of her movie scripts approved for production, including yet another Lifetime thriller Mommy Is a Murderer, which was released April 2020. She’s looking forward to taking her next big step – directing.