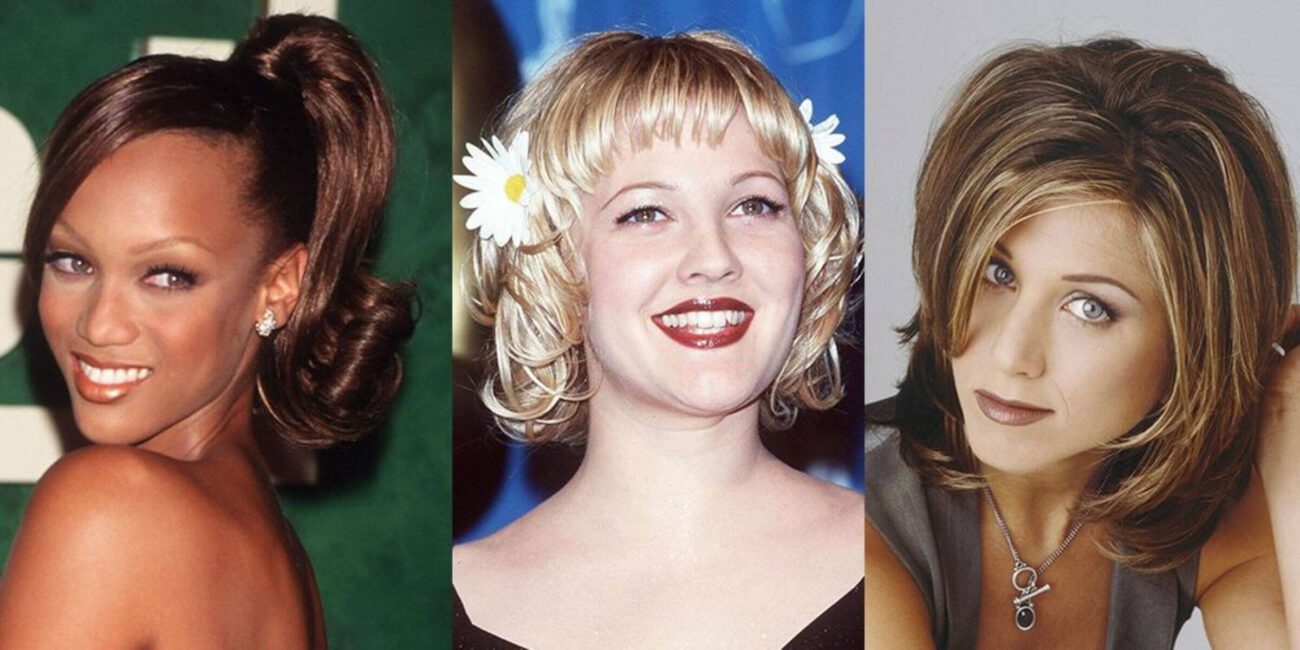 By now, it’s apparent the 90s are back in full swing with all the fixings – clothing trends, movie reboots, and even hairstyles. Looking back at photos, the effort it took to achieve some of the most trendy hairdos of the 90s is impressive, but let’s be honest, some of the styles are definitely questionable.

But it’s not just the 90s; throughout the decades, there have been many iconic hair moments that will stand the test of time or because they’re hard to forget. The 90s have a hold on us right now, and we’re thinking the overall notion of that decade won’t be going away quietly into the night anytime soon, so we should embrace it, right?

There’s nothing better than taking a trip down (a nostalgic) memory lane, reliving some of the best hair moments of our childhoods, and experiencing those times without having to make a significant hair change. 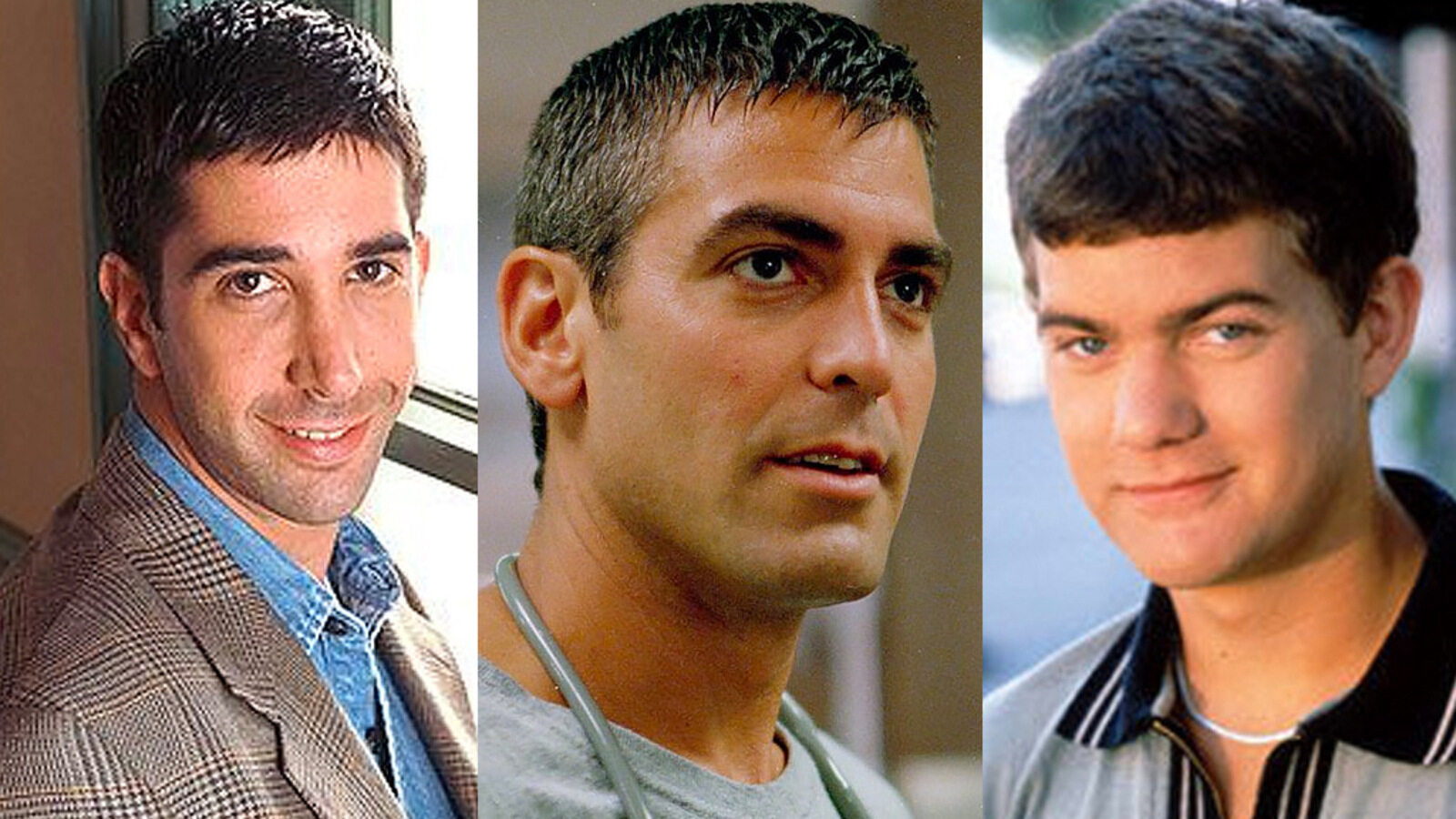 When it comes to men’s hairstyles in the 90s, it seemed like there were three options: the bowl cut, frosted tips, and the Caesar. While frosted tips are making a comeback, the Caesar is a chameleon of sorts and can hop from one decade to the other with ease.

Styled right, it’s a top cut for men time & time again, and even actor George Clooney rocked it for a good couple of decades for good measure. 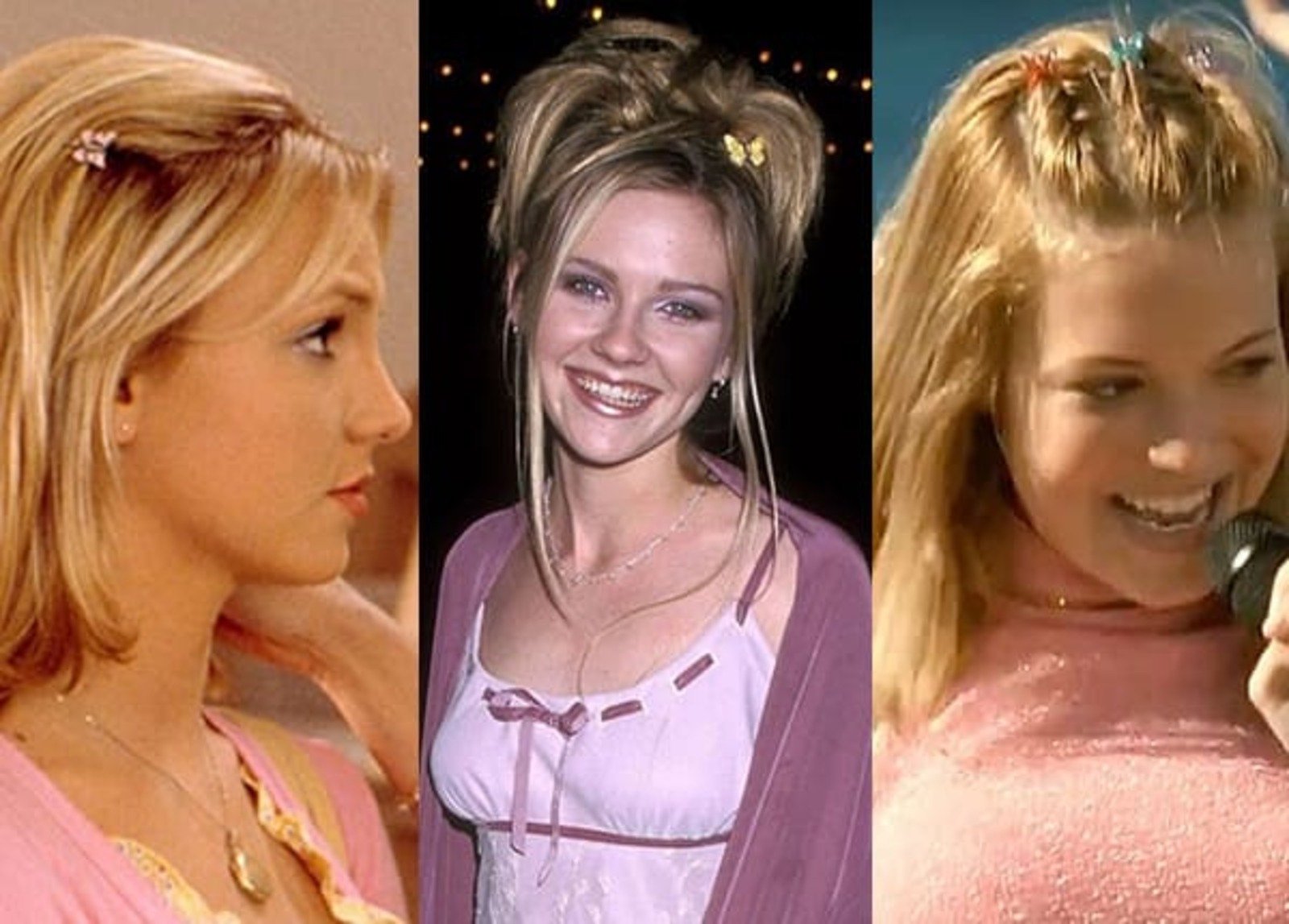 If one hairstyle accessory summed up the 90s, it would be the butterfly clip craze. Even though they don’t signify a particular hairdo, they did support many styled options.

For example, women liked to twist back their hair and use the clips; they also enjoyed placing them wherever they saw fit; no matter where the butterfly clips ended up, they always made a colorful statement on the woman’s head. 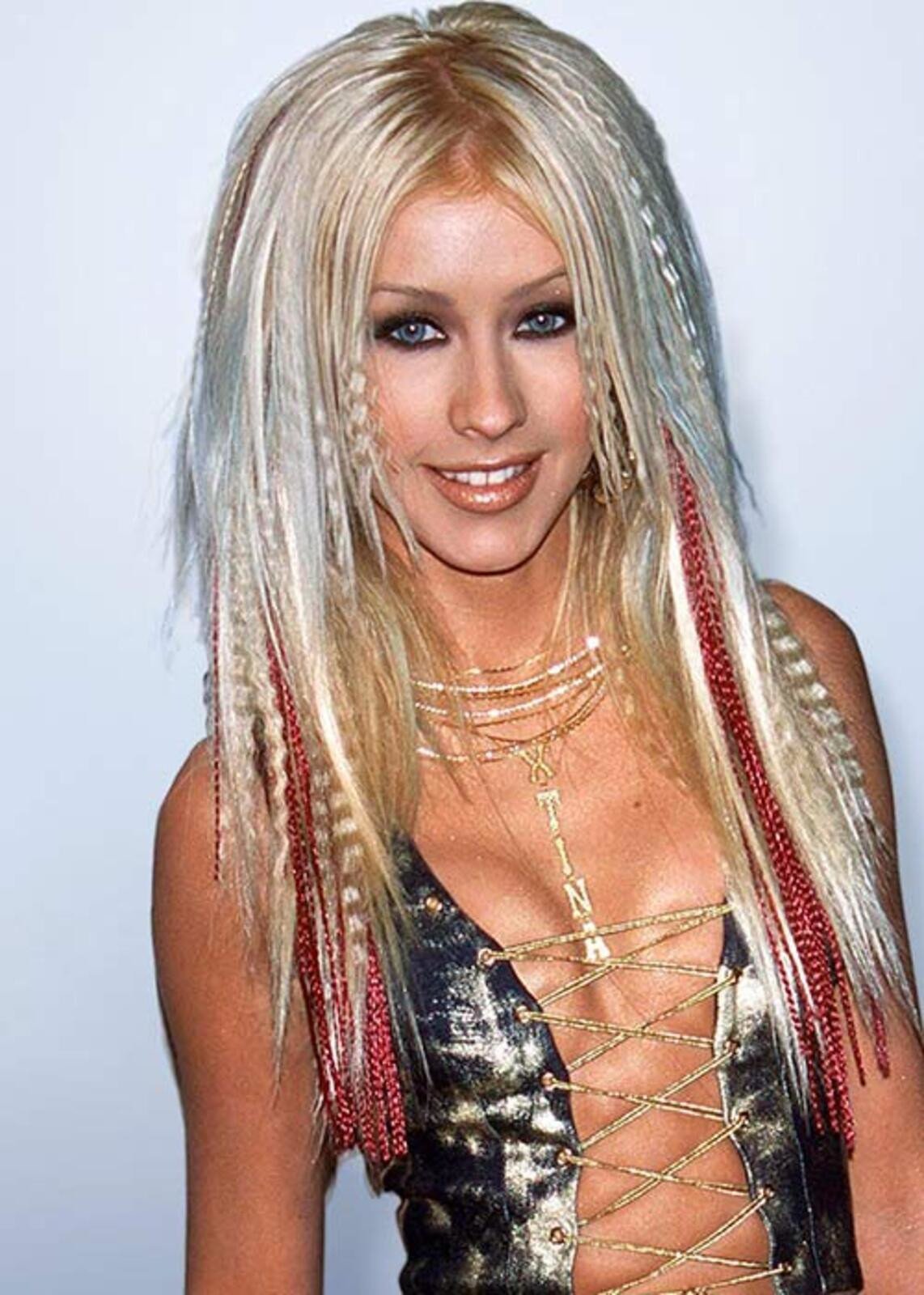 Oh, the crimper, what would we have done without you? Crimped hair was often seen when girls & women alike were about to go out with friends or attend a party where their biggest crush would be.

This tool was used for many vital moments in the 90s, and there were many options for the crimper; it just depended on what type of look the person was trying to achieve, and even today, celebrities are still rocking it on the red carpet. 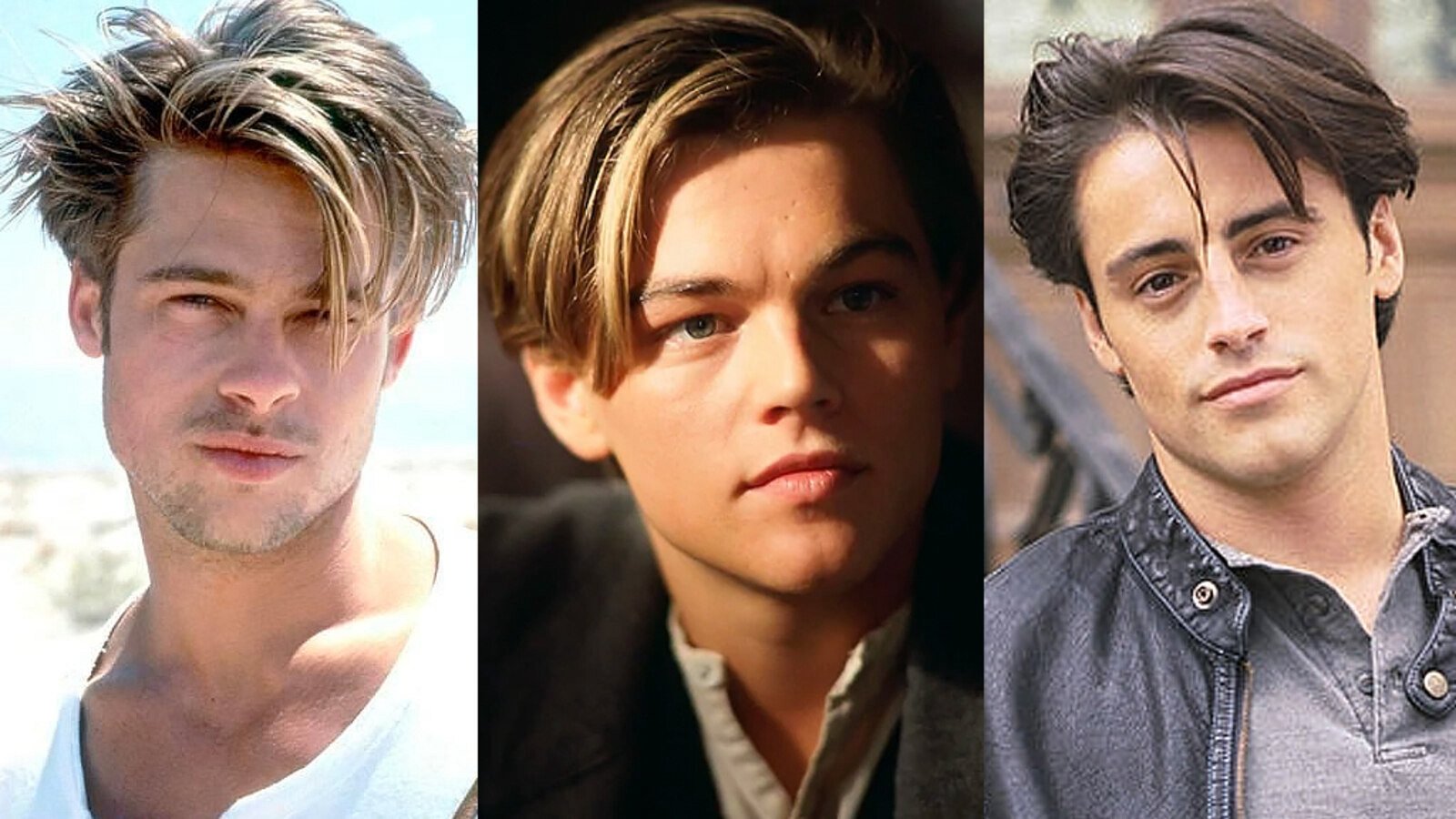 Leonardo DiCaprio is a Hollywood powerhouse and has been ever since he was a kid. The dude has major acting chops and can also direct & produce, but what we’re here for is his 90s hairstyle and its influence on young men worldwide. Of course, it also made the girls swoon.

Of course, this hairstyle was popular nonetheless, but when we think of the long and shaggy-mussed look, DiCaprio vibes will always be in the forefront. Think Titanic and Romeo + Juliet, and relive those childhood moments all over again. 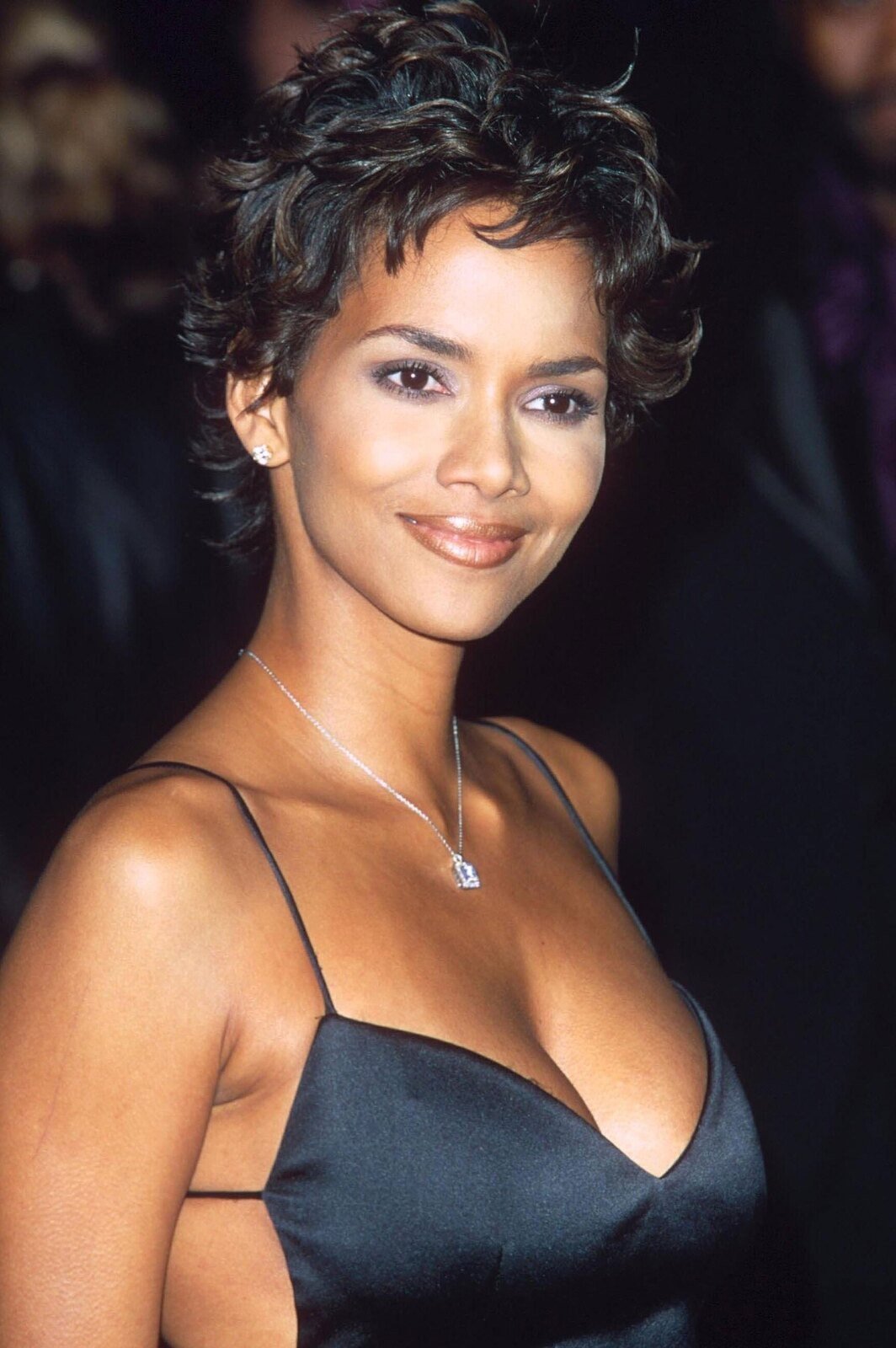 Okay, so pixie-style cuts never went out of style, but the 90s version sticks out as one of the best. Popularized by the likes of Winona Ryder and Halle Berry, the look was sophisticated yet playful at the same time. It also gave off the impression the woman wearing it was bold, confident, and didn’t need to hide under a head of hair to really make a statement.

Today, celebs are still rocking the look and pulling it off just as well as they would have in the 90s. 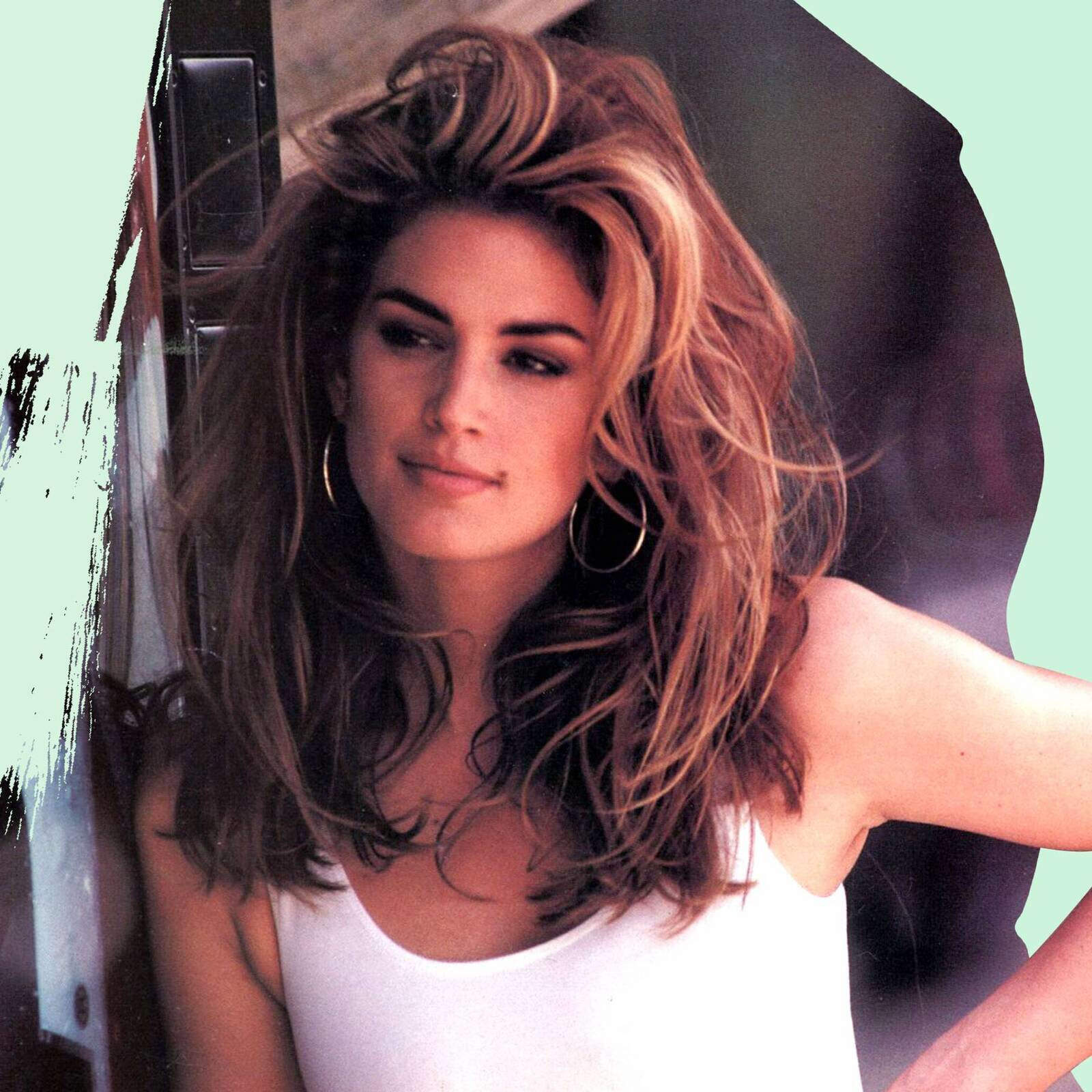 One of the most important hairstyles of the 90s definitely revolves around the “Big Hair” movement. The look originated in the 80s, and the options were endless with a good comb and a good can of hairspray. Some of the top actresses and models sported this look and even added sky-high bangs and feathered hair at the temples for the ultimate 90s vibe.

This look seems to be having a comeback, sans bangs, and we’re here for it. 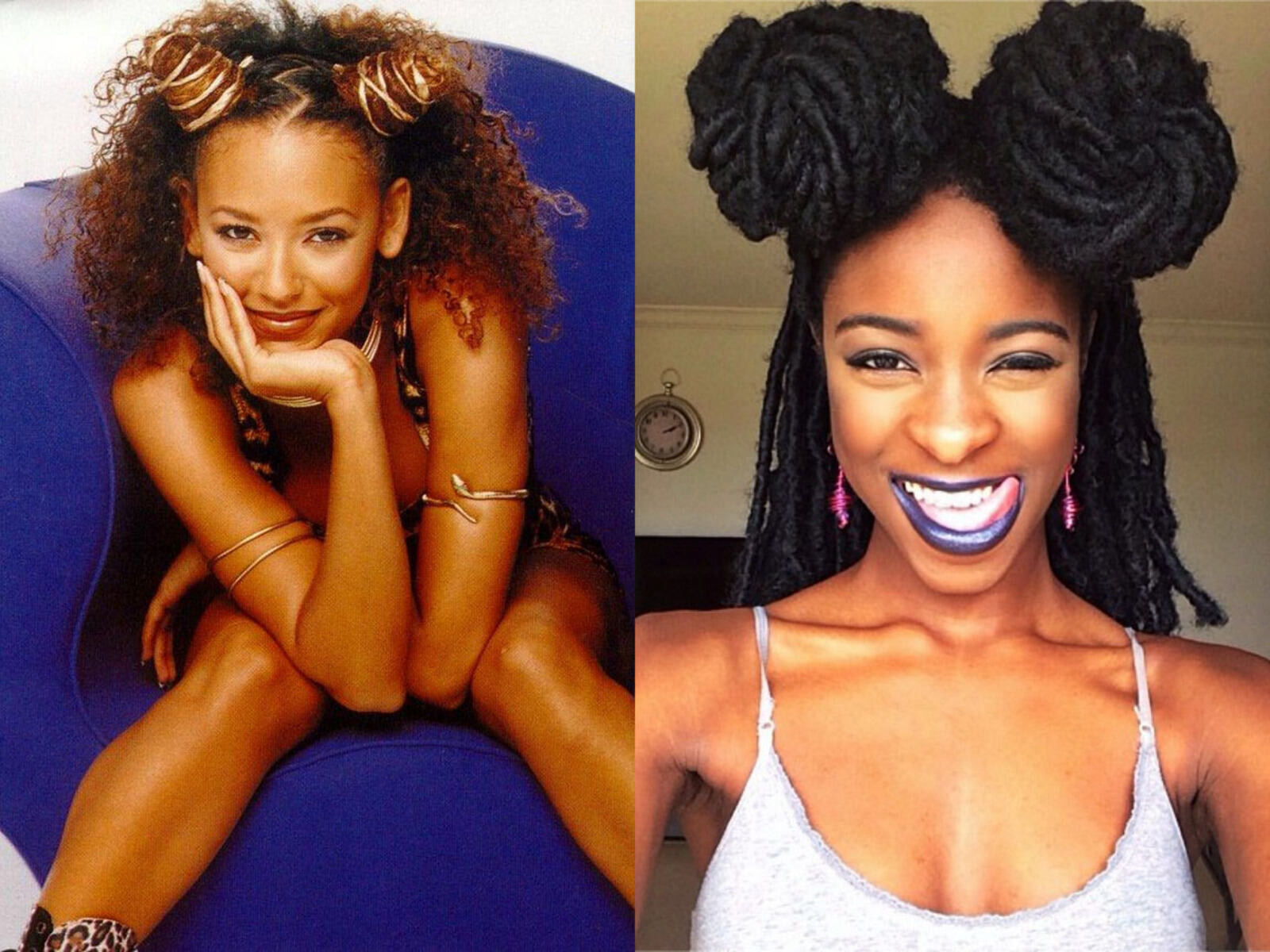 Double buns or “Space buns” first burst onto the scene when the British pop girl group the Spice Girls started to wear them. Of course, the group found incredible success worldwide, and members were often known for their individualistic style & personality.

In particular, Scary Spice and Baby Spice were often seen with this look, and even today, the hairstyle has made it back around. The look signifies playfulness and can be worn in just about any setting. 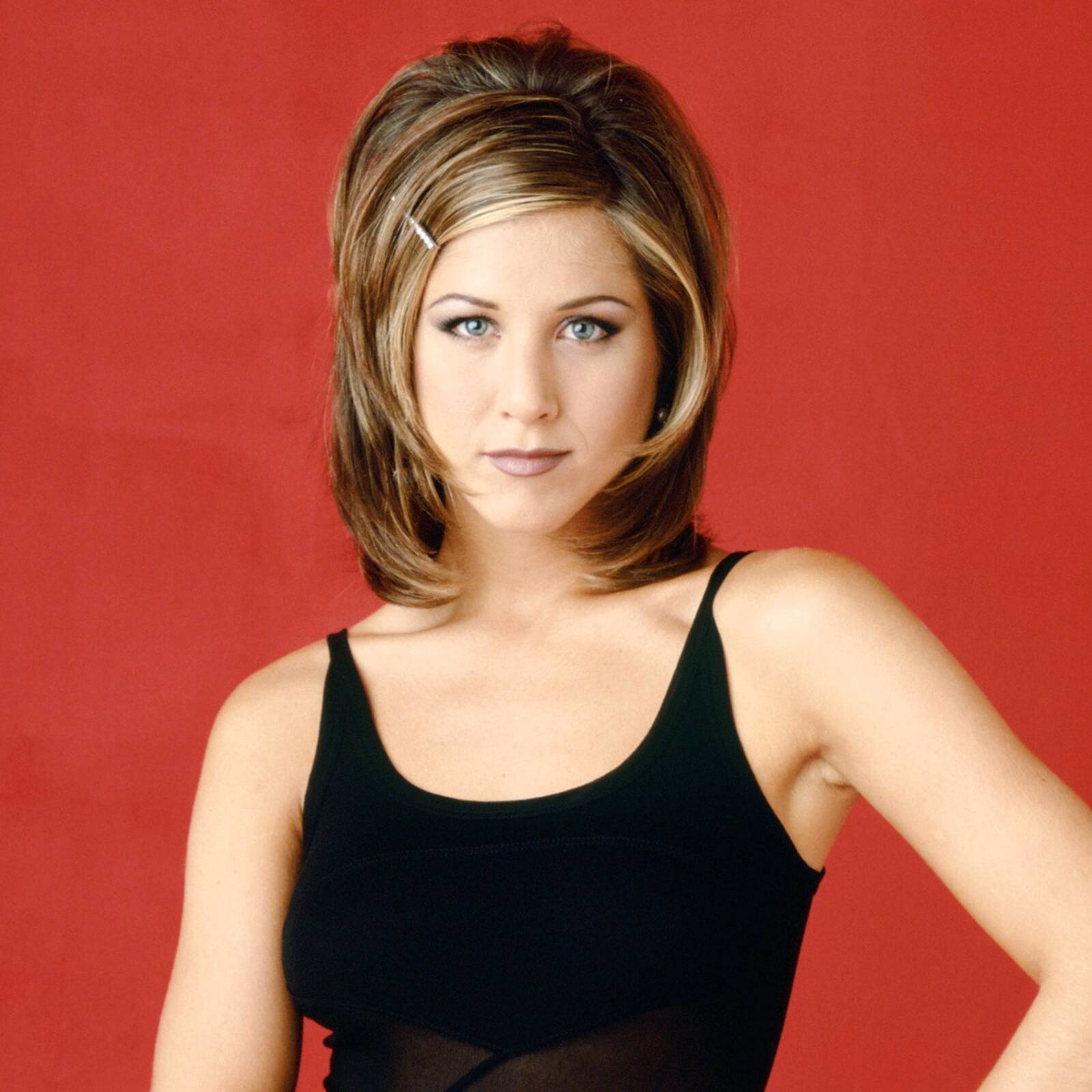 Without a doubt, Jennifer Aniston is #hairgoals, no matter the era. Even though Aniston wasn’t a fan of “The Rachel” herself, the look was an incredibly iconic hairstyle throughout the 90s. What made it so famous? Oh, just a little show called Friends, of course!

Fast-forward to today, and Aniston is still rocking glossy tresses and perfect layers. We don’t think anyone will ever get over the perfection and style of “The Rachel.”

Which 90s-inspired hairstyle would you be willing to rock? Let us know in the comment below!