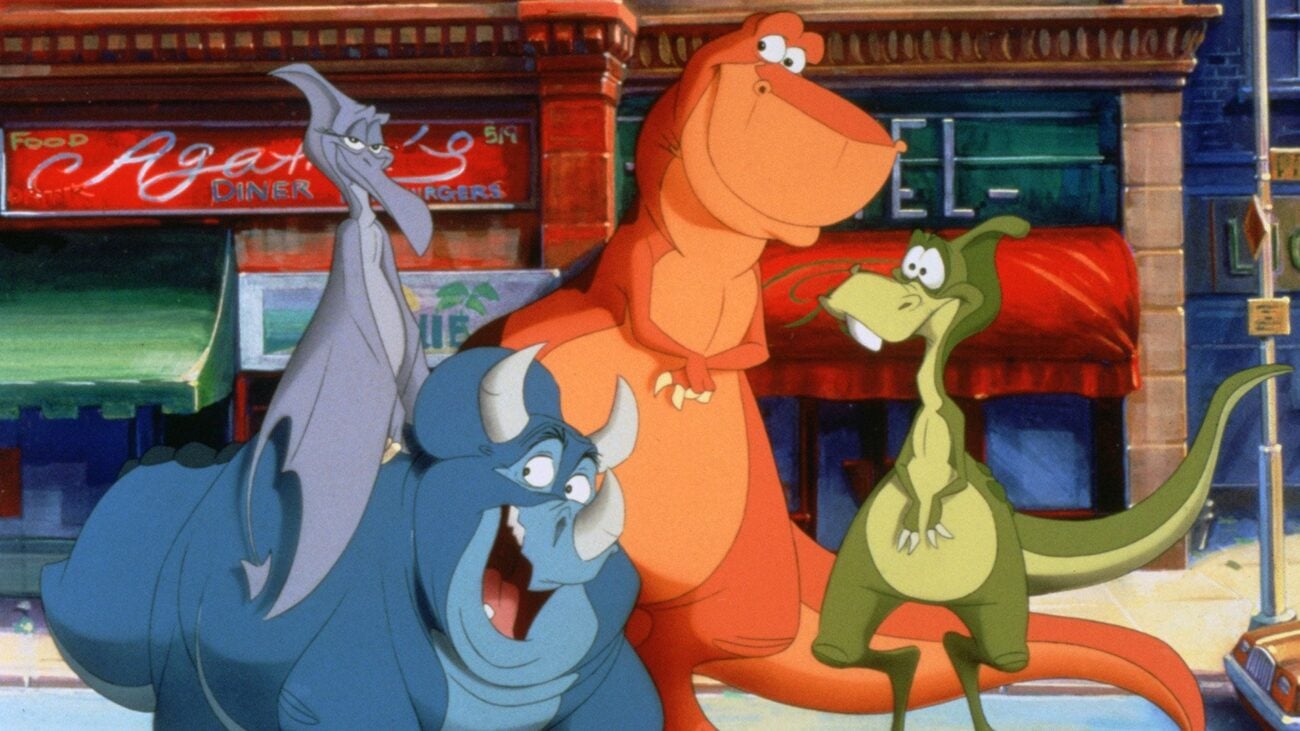 Do you remember these forgotten kids’ movies of the 90s?

Perhaps 90s kids have left their VHS collections behind, or lost them at garage sales of yore, but we bet they remember the cutty 90s kids movies which history left behind.

Yes, back in our youthful days, we’d play our favorite 90s kids movies over & over again, but some just didn’t make the cultural footprint of The Lion King or Aladdin. We’ve gathered a list of our favorite forgotten 90s kids movies to introduce the next generation to some of the decade’s most underrated gems. 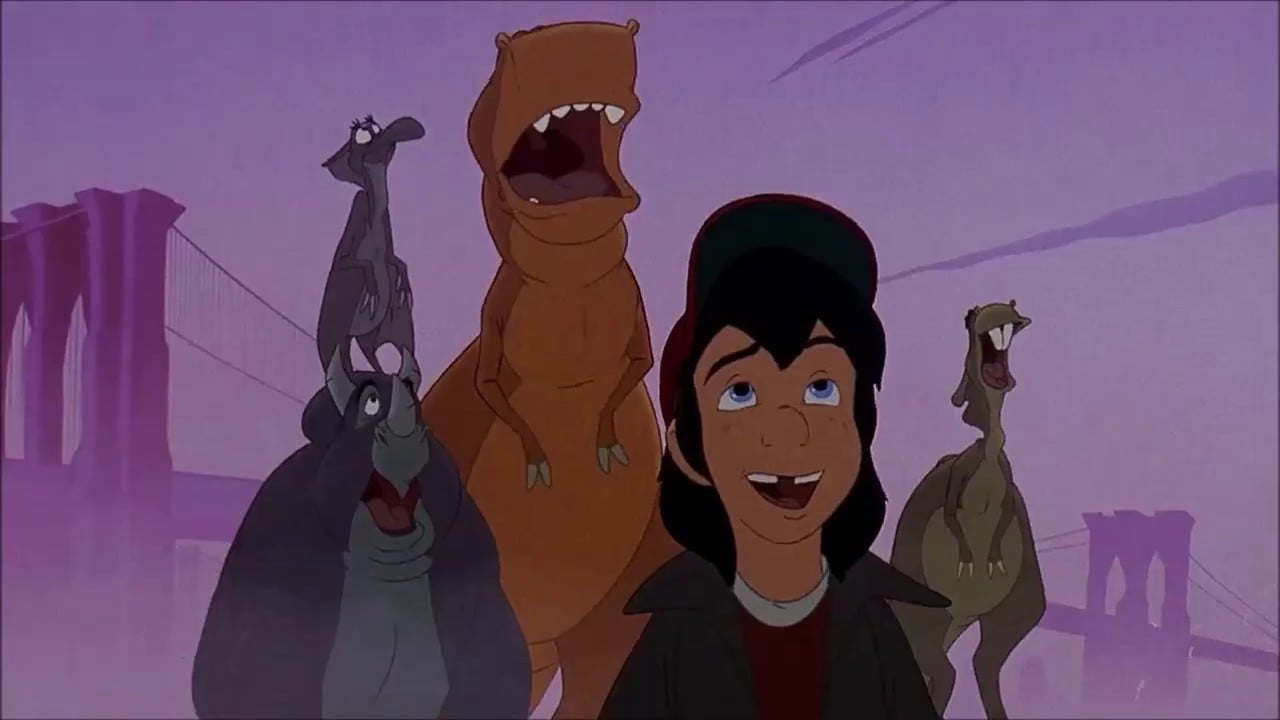 We’re Back! A Dinosaur’s Story

History may have forgotten 1993’s We’re Back!, but 90s kids remember the dinosaur story which gave our dino friends a personality, and a glimpse into what life would be like if they returned.

The film pulls quite the yarn: dinosaurs are brought back from the early days, made intelligent, and introduced to kids to make their dreams come true by an altruistic scientist.

However, his evil brother wants to use them to scare children. The movie is like a wild fever dream, and is truly scary at times (the ones who saw it in childhood remember the trauma forever). Bonus: Yeardley Smith, AKA the voice of Lisa Simpson, undeniably reuses lil Lisa’s signature sound for one of the main characters. 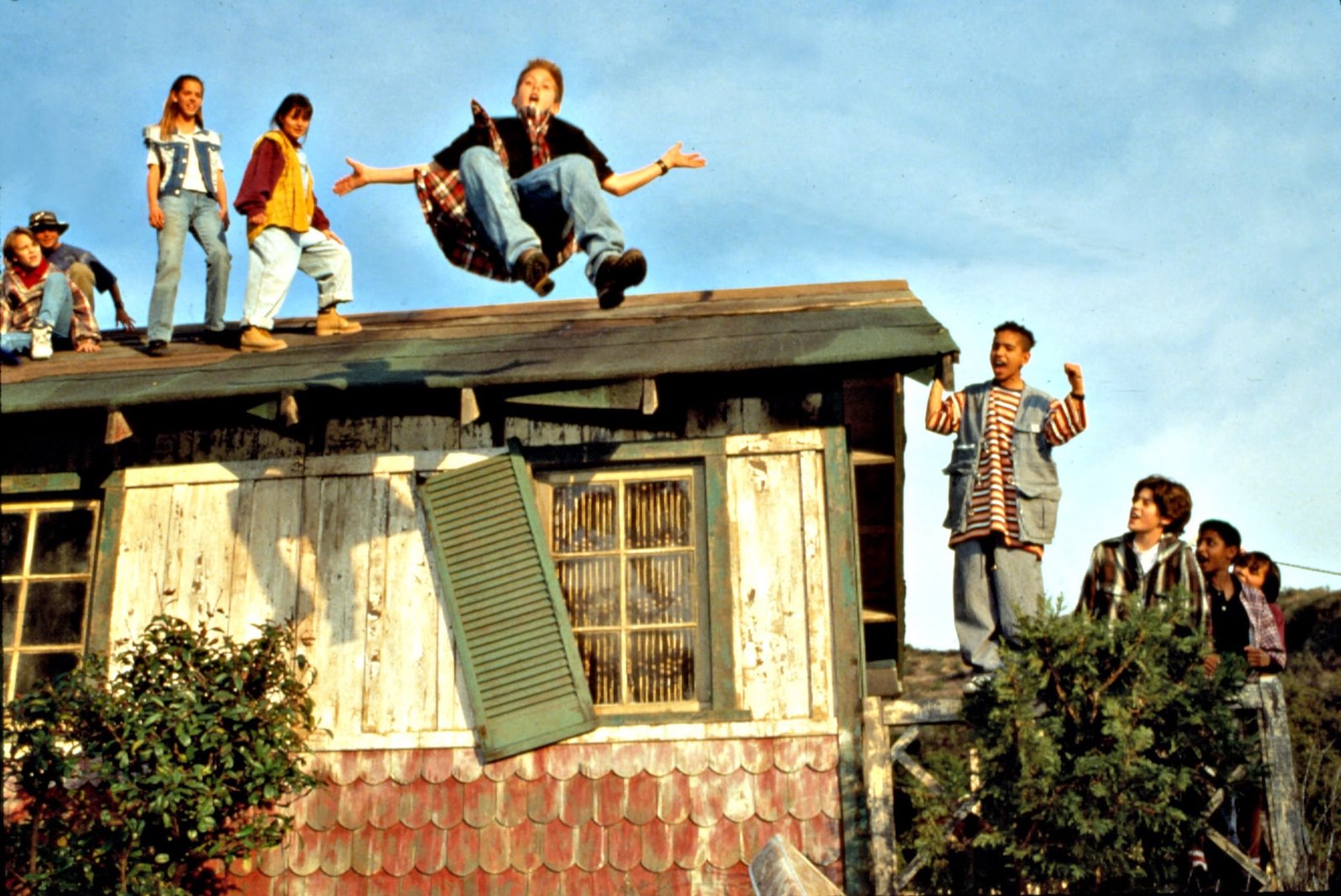 If you haven’t seen Camp Nowhere, you’re simply missing out. The plot of the film is a kid’s dream come true: kids trick their folks into letting them go to an unsupervised sleepaway camp for an entire summer. What goes down at camp? A whole lot.

Fireworks are shot off, first kisses are shared, and general wholesome hijinks ensue. This is, until the kids realize they truly have to fend for themselves. Things get worse when parents start sniffing around about Parent’s Day, but the crook who lands the kids their camp, played by Christopher Lloyd, helps the gang pull off the swindle of a lifetime. Camp Nowhere is an unsung 90s kids masterpiece. 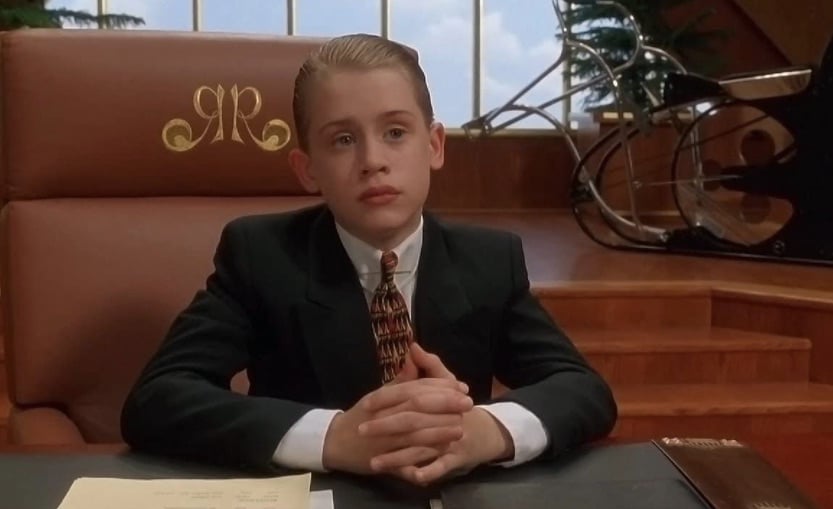 Audiences remember the Home Alone movies, My Girl, and Uncle Buck, but of all Macaulay Culkin’s 90s movies, Richie Rich is often forgotten by typical fan. Before the MCU, Richie Rich was the biggest comic book movie (believe it) of 1994.

Richie Rich is a great 90s kids movie, because like all the movies listed so far, the story gives kids a vision of a dream come true. The titular Richie Rich is loaded, and the bougie boy has it all, except friends (awwwwww). Although of course, that changes as the movie goes on. He soon discovers he can make true friends who aren’t just after his goodies. What goodies? He has a McDonald’s in his house. ‘Nuff said. 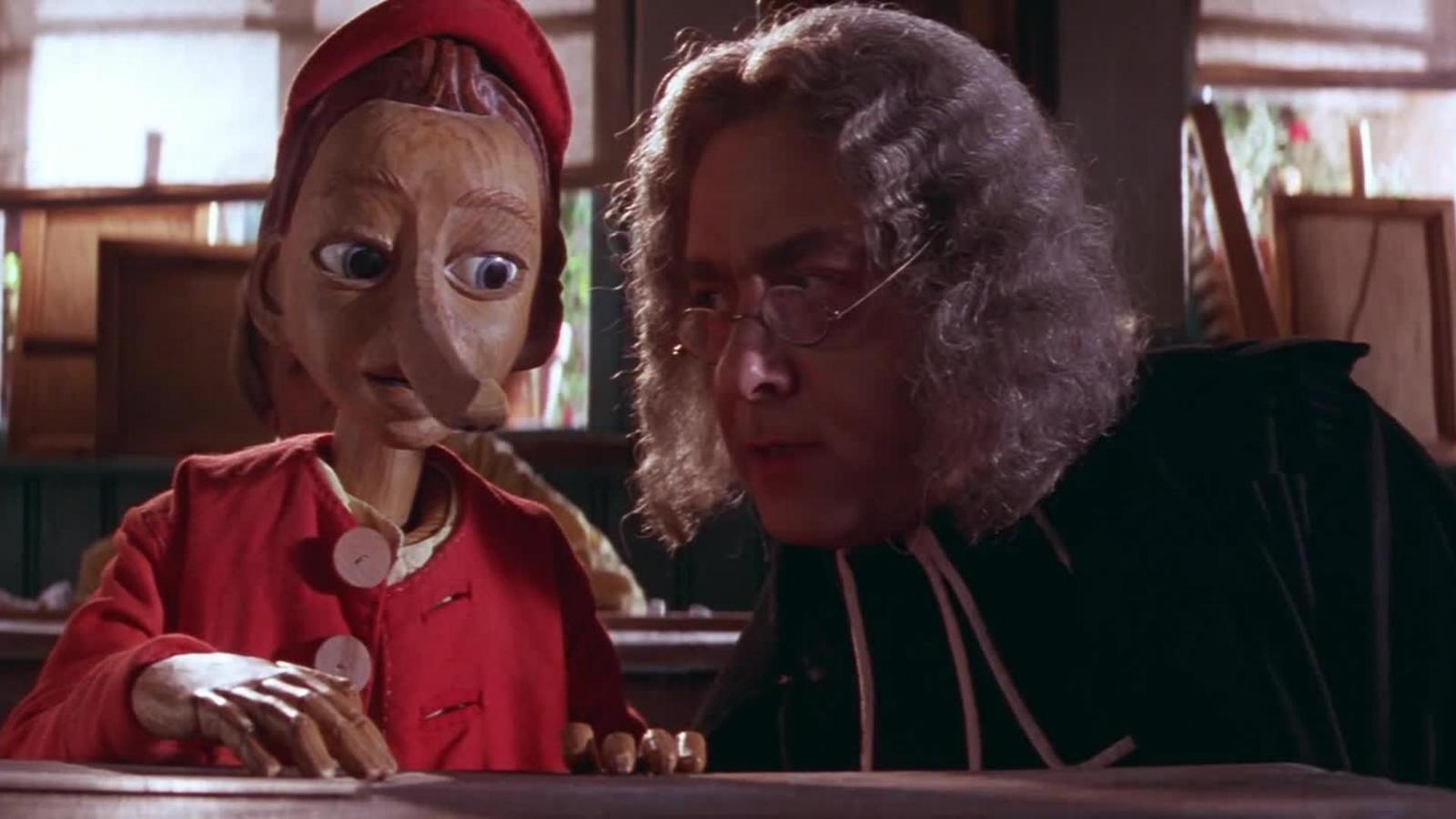 The Adventures of Pinocchio

We all remember the Disney classic 1940’s Pinocchio, but few remember 1996’s The Adventures of Pinocchio. The live-action flick got stowed away with the other dollar-bin 90s kids flicks of yore, but the movie is incredibly unique with a bonkers cast of professionals.

The movie is more for adults now, considering cast experts Martin Landau, Udo Kier, and Bebe Neuwirth take a little maturity to appreciate. The movie itself is super strange with an animatronic puppet Pinocchio, and downright terrifying at times. If you think the donkey transformation scene in Disney’s Pinocchio is creepy, just wait until you see Adventures.

What’s your favorite 90s kids movie? Let us know in the comments below! 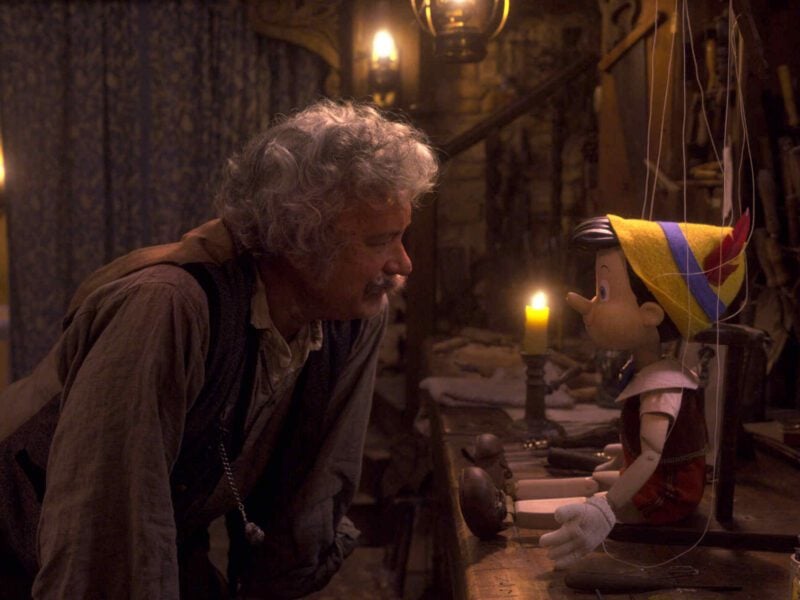 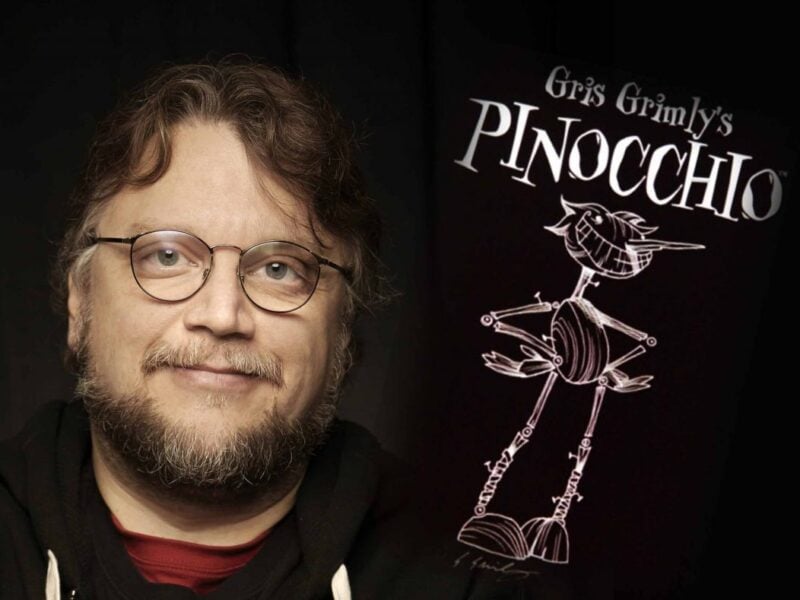 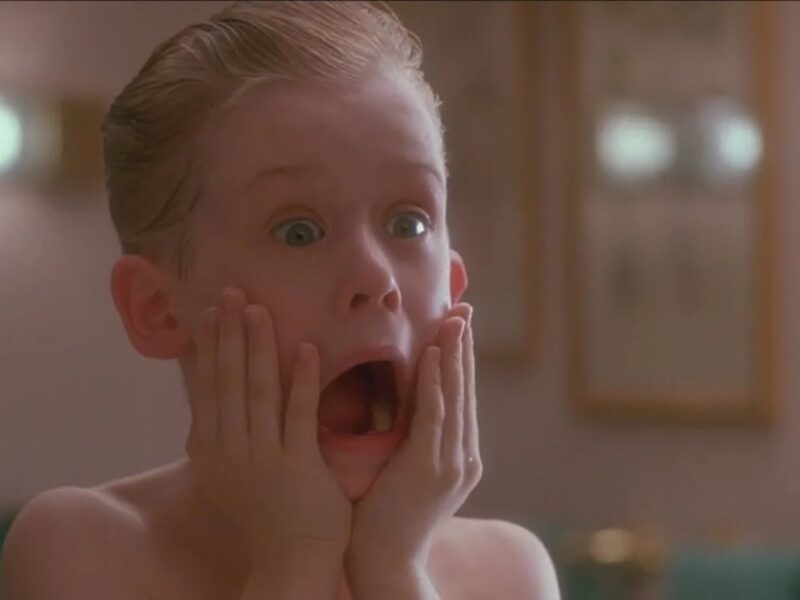