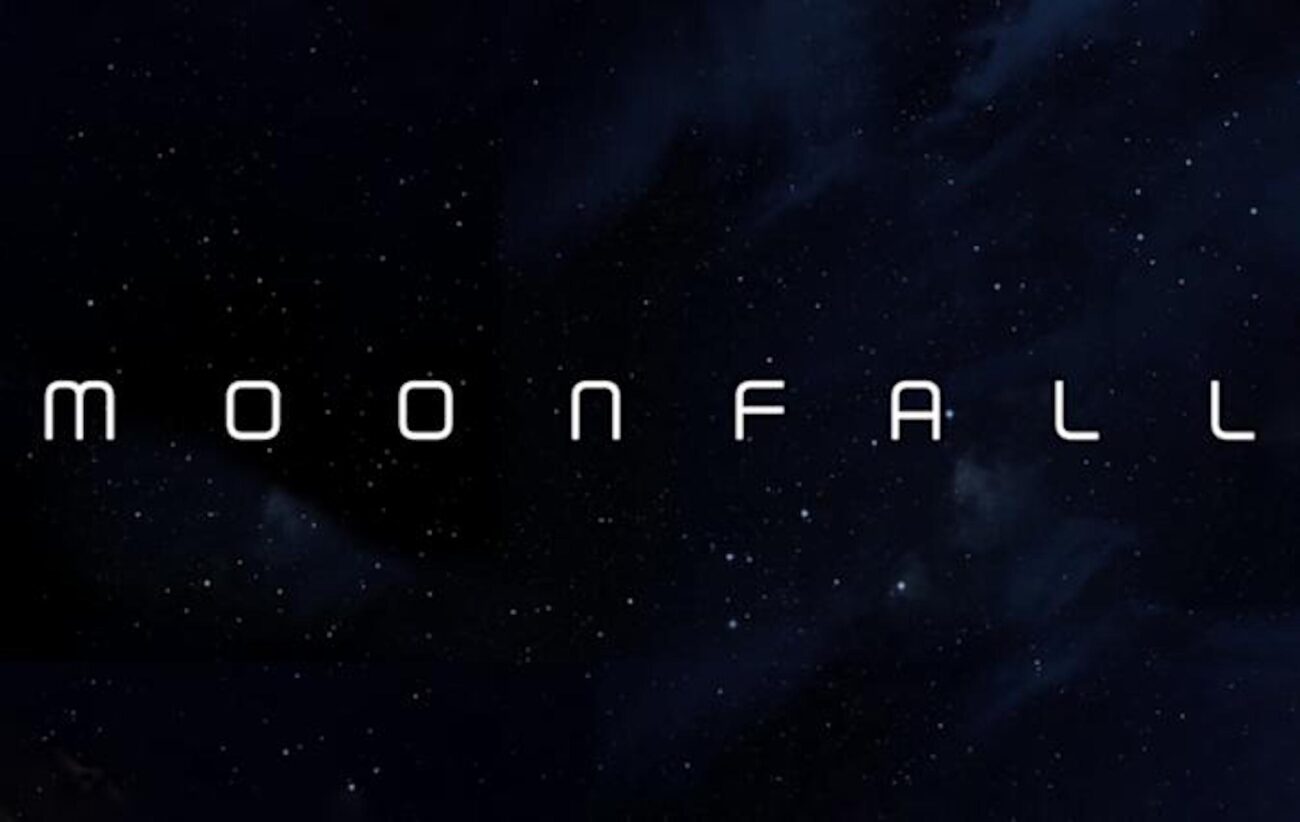 Right then. It’s about time for Roland Emmerich to release another disaster movie, huh? Every couple of years, the director emerges from his hibernation to give us another epic disaster flick to enjoy. The premise is usually wild. The cast is always large. And you have to wonder if he’s good, you know? Well, now it’s Halle Berry’s turn to star in a Emmerich movie about the Moon falling to Earth.

You read that right. In 2022, we’re going to see Halle Berry and Patrick Wilson fight against the Moon. Ah what a movie to see. Based on the bananas teaser for Moonfall, it’s going to be a ride of a new movie. So how are fans feeling about the new movie to star Halle Berry? Let’s go to the tweets.

It will be 2022. Nintendo is going to file a cease and desist for the #Moonfall movie . You just wait. pic.twitter.com/6ttanDlgPv

Seriously though. That may actually happen.

#Moonfall, the movie where the moon crashes into the Earth, just dropped its trailer.

Complete madness. Will be watching.pic.twitter.com/UZ7Z4NKRhT

We have another word

“Madness” is the nice word.

I am DELIGHTED that #Moonfall is the movie that is brave enough to adapt this tweet pic.twitter.com/c5bc2lqGaP

The idea have to come from somewhere

The twist probably is that the Moon is haunted.

As a disaster movie lover, I am so incredibly stoked for #Moonfall – a movie that ponders if the moon smacks into the earth. I’d much prefer a fast apocalypse than the one we are currently in. pic.twitter.com/ja4HA7VhtH

You have to wonder what sort of Apocalypse you want to live through.

Roland Emmerich is one of the few directors who works like a kid in a candy store & on most occasions, it's an infectious vibe. Not all of his movies have hit the mark, but anything that pops up with his name attached, I just have to take interest! 😜 #Moonfall pic.twitter.com/uDE1s5wAYl

He does just sort of grab everything, huh?

I kept telling people this was a real movie being made and they didn't believe me. 🤣

It's so beautiful 😯#Moonfall https://t.co/Gr8JAkslRM

To be fair, we didn’t believe it either.

The world is on fire, flooding, crumbling and a pandemic is sweeping across the globe, so excuse me if I'm all out of excitement over another disaster movie where the world breaks apart.

We’re already in an Apocalypse

And some of us are just tired. Just stop glamorizing this nonsense.

Can we get Majora’s Mask on the Switch?

We just can’t unsee it.

The Moonfall trailer looks ace, but hopefully @NASA will weigh in on whether it’s really possible for the Moon to tea-bag the Earth like that #Moonfall

What do you think of the teaser for the new Halle Berry movie? Let us know in the comments below!