You’re going to make a film. You don’t care that it’s going to be hard. You don’t care that you don’t have a budget. You don’t even care that no one else seems to care about your film. F*** them! You are going to make this short film and it’s gonna be a sensation at the film festivals, get picked up by an SVOD channel who can see the potential in you, and then Martin Scorsese will mysteriously hook you up with an impossibly perfect feature film deal. But first, you need to make the damn thing.

Here’s how to make a short film with practically no budget and in only a couple weeks. 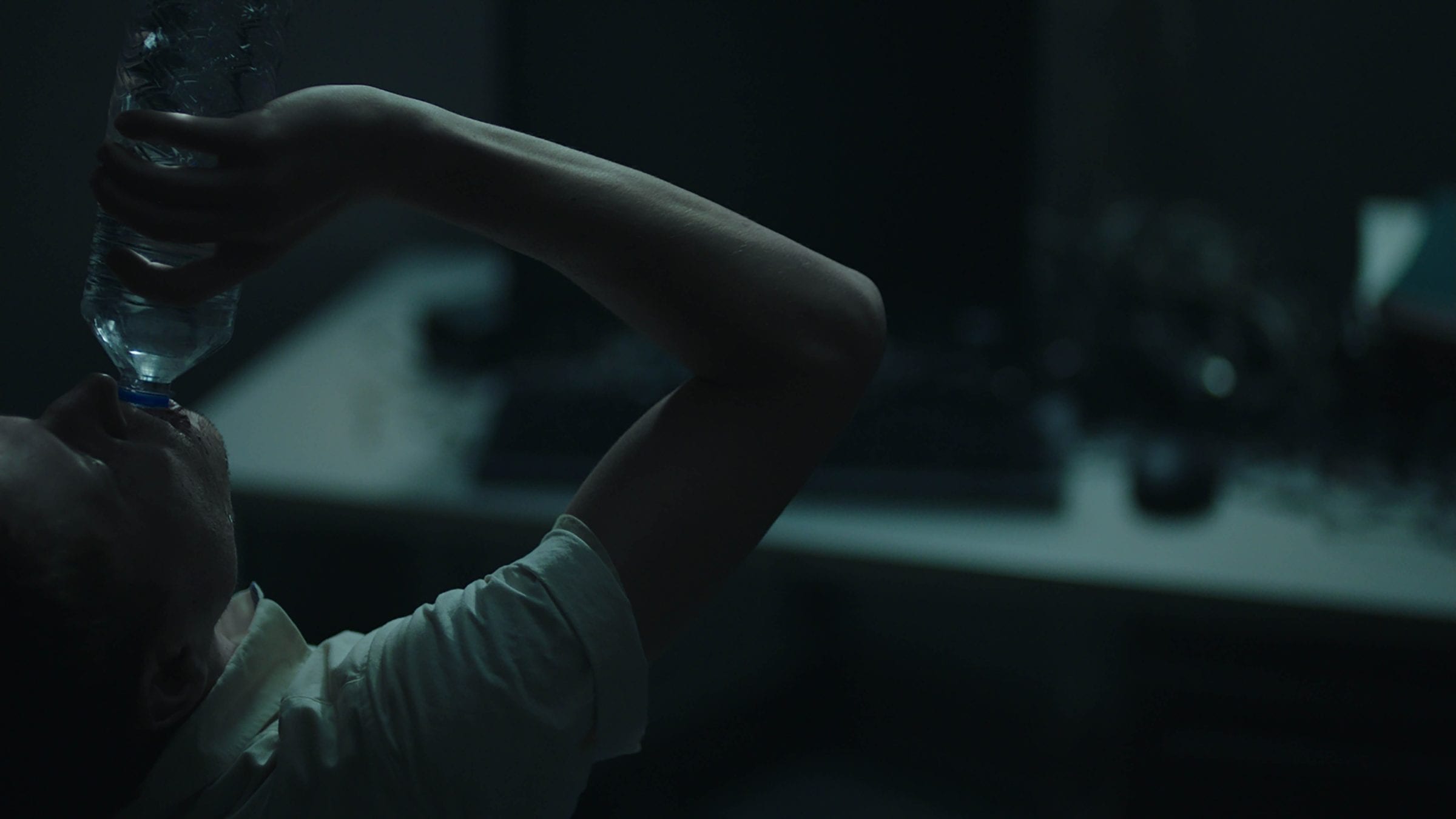 The first is that if you’ve got a really good one minute short, film festivals are often more open to programming it as it’s not going to eat into too much time. It’ll even be easier to show it to your friends and family as you can say, “It’s really, really short.” It’ll also hopefully be easier to get industry people to watch it when you harass them with a link online as it’s only going to take a minute of their time to watch it. 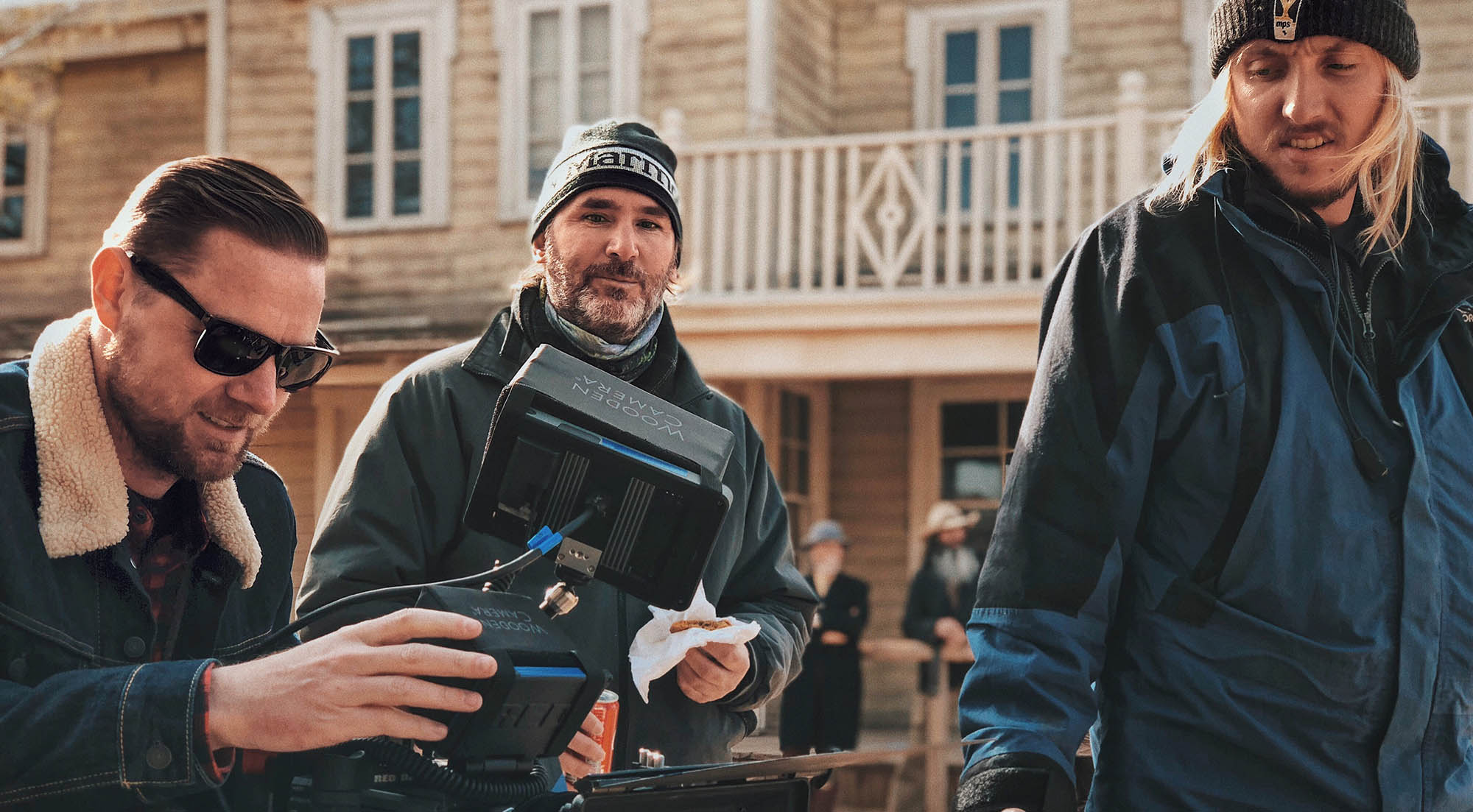 If you haven’t got a budget – like 99% of most people making a short film – you’re going to have to be creative. Firstly, actors want to get paid but then again so does everyone. However, you can offer an up and coming actor other things aside from money.

A copy of the end film is good for showreel material and invites to screenings and festivals are also good as they can network with people who might actually pay them to act (you cheap bastard, you). Also, if you can pay their expenses and maybe even rustle them up a sandwich or five, that’s always appreciated.

This also works with crew members. Graduates are usually the best people to ask as they’ll have experience of working on student projects but they’ll want more first hand real-life experience.

Also, if they’re not long out of or maybe even still in some sort of education, they’re usually in a position to borrow equipment – which you’ll definitely need if you don’t have access to a camera – from their college or wherever and it can also help towards their final grade what with it being “extra curricular” and all that jazz.

“My short film begins with Las Vegas being invaded by solid gold Aliens and I’d like to shoot the whole thing on 8mm.” If you can, more power to you. But the likelihood is you won’t be able to. So think of something you definitely can do.

This doesn’t mean you shouldn’t aim high and there are great things all around you that you might be able to use by just asking. “I can get us access to that old insane asylum on the outskirts of town because my Dad’s friend is the night watchman. It’s actually my Dad’s friend’s ghost but he’s still pretty cool about letting us hang out there.” Those kinds of places.

While you’re waiting for the big bucks to start rolling in from your films, get a good side hustle to keep you ticking over.

We’re not saying you should steal anything (we kind of are) or even beg or borrow (again, we kind of are) but don’t be afraid to ask people for help. And it’s not help like you want their money (except your parents’ obviously); it will often be for things they can let you use for free or just a thank you on the end credits for no loss to them.

So if you see a location like a bar or something and you think, “This would be a great place to film Solid Gold Aliens Vegas Vacation,” just ask the manager. When it comes to making films, most people are cool. In fact, most people are just cool in general so don’t be afraid to ask them for a little help. This also goes for props and costumes too, though you might just have to keep the receipt for something and return it if they don’t want to lend it to you in return for a thank you. 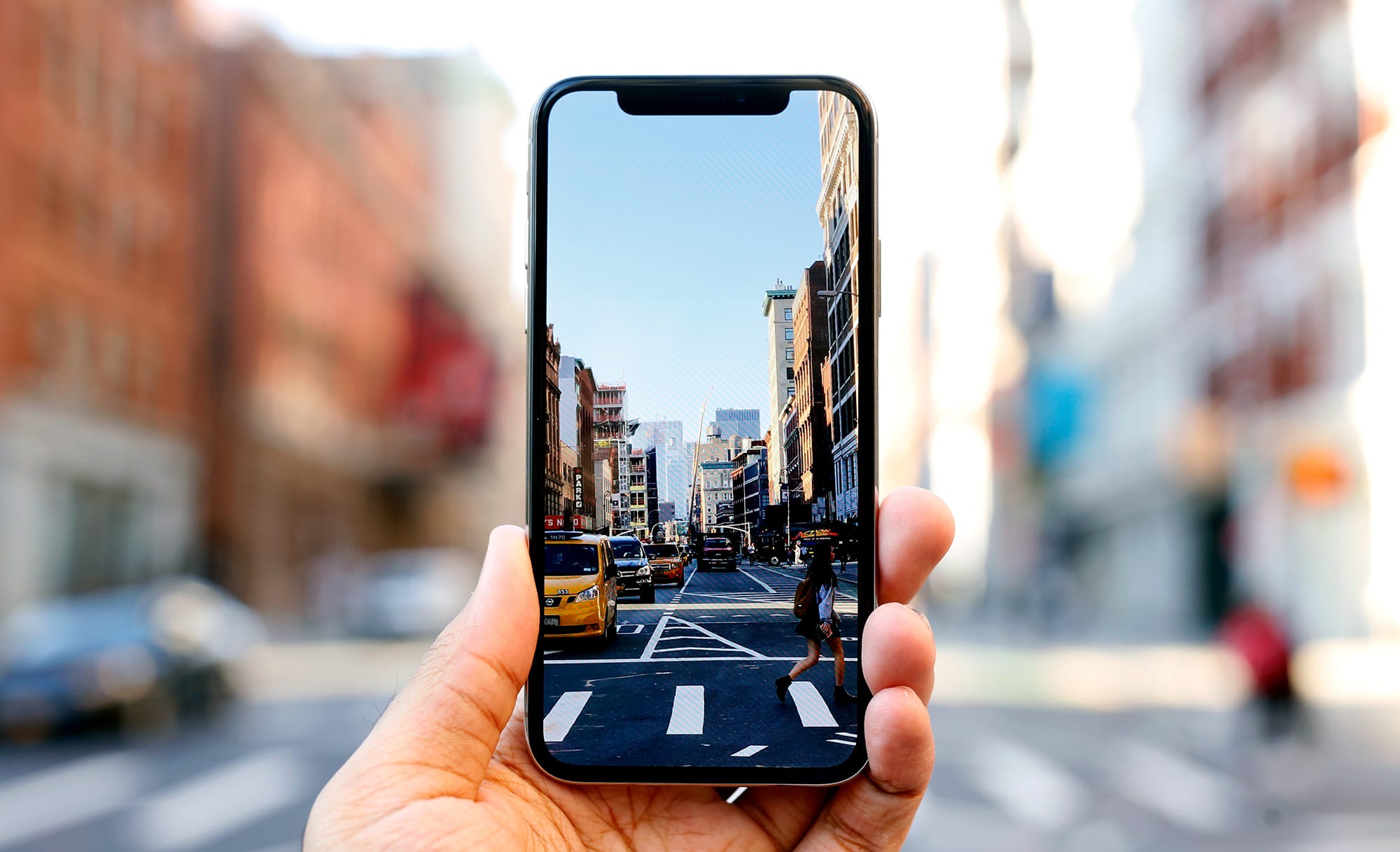 So you’ve got your location (the bar), your actors (not being paid but you’re treating them really, really well), your crew (not being paid and as they’re crew, you don’t have to be as nice to them), and you’ve got your simple story idea Solid Gold Aliens Vegas Vacation (you’ve kept the title because you like it but the story is now about two friends who haven’t seen each other in years and they agree to go for a beer and talk about the past). Now just shoot it and hope for the best. 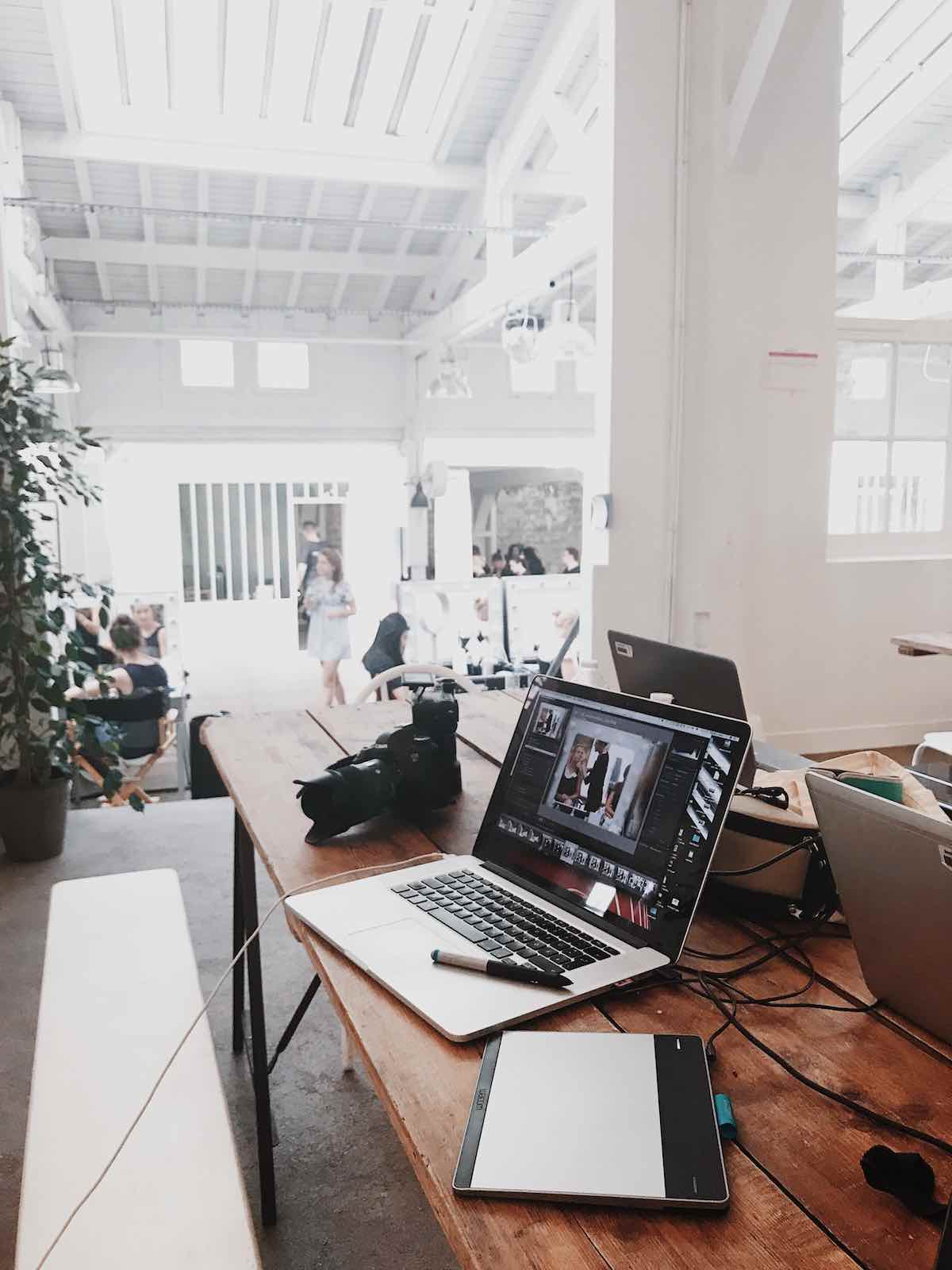 You can edit films on your laptop. And if you can’t, go make friends with an editor and ask him or her fairly early into your friendship if he fancies editing a short film for you. Then make him a sandwich to say thanks.

There you have it. You’ve shot your short film about two friends catching up in a bar which has a great twist at the end and now you’re winging it out to film festivals around the world. It’s the beginning of a great new journey for you and one that can only end in success and a room in your sprawling mansion that you keep just to put your awards in. But just remember where it all began – making people sandwiches so they’ll agree to play aliens in a bar in your hometown of Small Town, USA.