How to raise money to make a short film

Sometimes you can get lucky when making short films and you can somehow come up with an idea that doesn’t cost any money and doesn’t take a lot of people or a lot of time. But more often than not, you’re going to need at least a little bit of money to do it. So how do you go about it? Rob a bank? Get a loan? Or do you just work hard and save money and one day you’ll be able to make it?

Well, you could do that, but while you’re waiting for the pennies to start stacking up, let’s take a look at some of the other options out there. 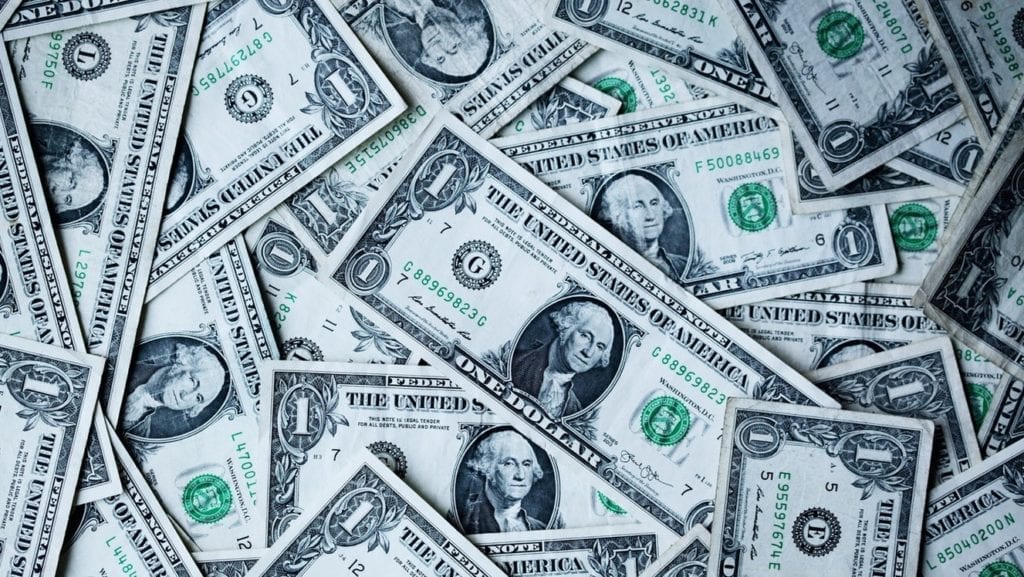 It sounds easy enough. You’ve got a great project and you just need a couple of grand to do it. You look at your friend list on Facebook and figure if everyone gave you $5, you could make your film, they all get thanked on the credits, and no one has to go to jail. But it probably won’t work like that. In fact, it pretty much definitely won’t work like that.

Also, running a successful crowdfunding page is a job all in itself nowadays. You have to make a short video to promote what you’re doing, you have to offer people things in return for their cash, and you’ll always, always be thanking people on social media. Though despite these small issues, it’s still probably your best option! 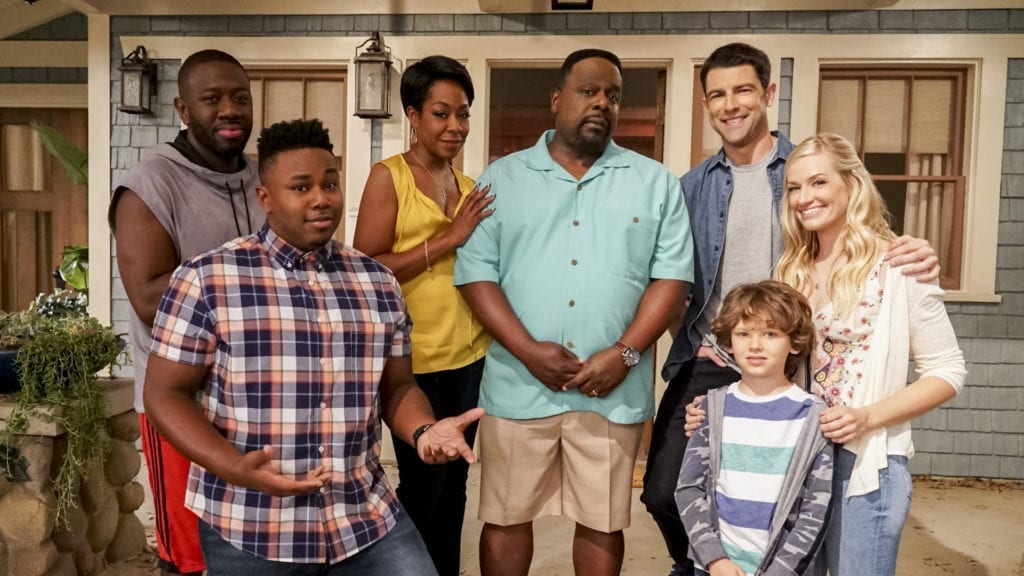 “But we already funded Zombie Thanksgiving Massacre Part 1. You can’t expect us to fund a sequel. Especially after you scarred Grandma at the dinner table like that.” Your parents don’t have a money tree (or maybe they do and the sly old foxes just don’t want you to get your hands on it) so you can’t really ask them more than four or five times to borrow / give you money to make another short film.

But hey, it’s always worth a shot and Grandma really did get a kick out of seeing herself in the final edit of Zombie Thanksgiving Massacre Part 1. 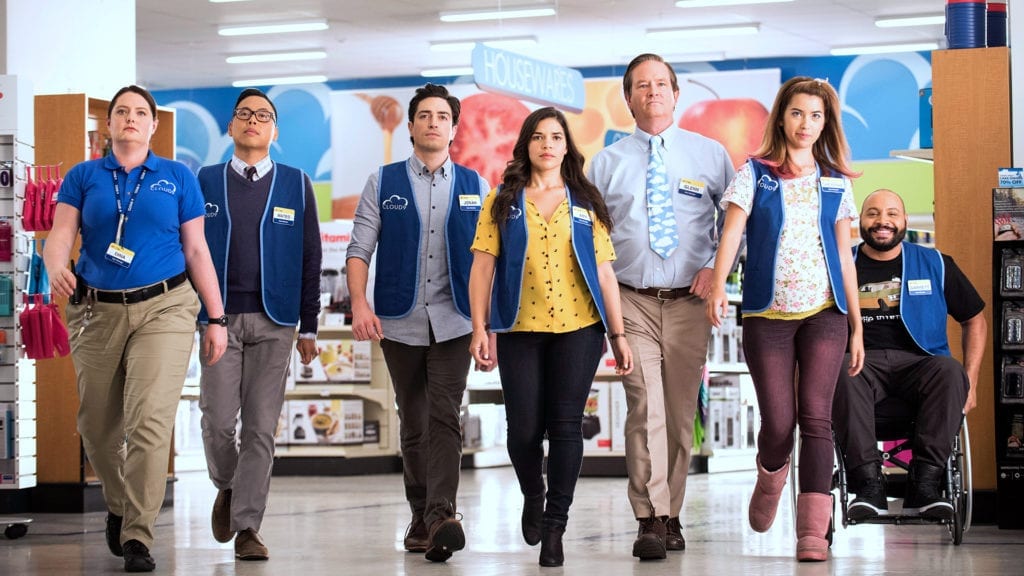 In the old days you’d have to go in and try and speak to these people about getting some money off them, but with the wonders of the internet you just can just drop them an email and test the waters first. Some businesses can back projects and then write the money off their taxes and they’re also more than happy to see their company logo on something that’s going to be seen at Cannes (or that’s what you’ll tell them anyway) so it’s always worth asking.

And if you think that sounds a bit corporate, go and watch Evil Dead and think about why you can see the Panasonic logo on screen in various parts of the movie.

There is money out there to help young filmmakers, but sometimes you might have to be a little creative in your application. For example, say a funding body is happy to fund you to make a short film but their film has to be about local environmental issues and your film is going to be about a teenage girl who believes she can talk to the ghost of Kurt Cobain, try and find a compromise.

If you can make them both at the same time somehow, try and do that. Or just combine the two and make a film about a teenage girl who gets visited by the ghost of Kurt Cobain and he tells her to help out with local environmental issues. You never know, it might work! 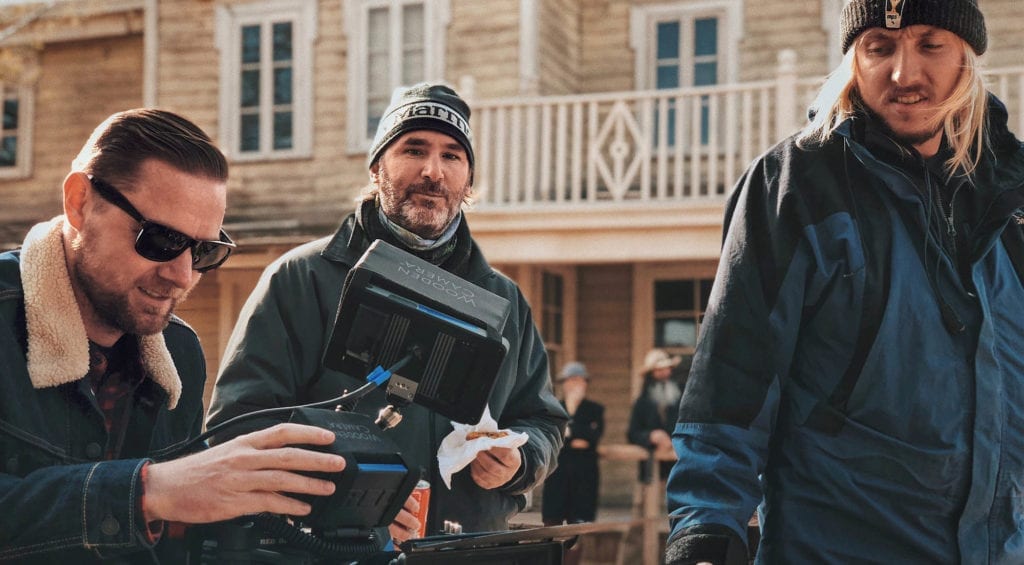 Get a second job

Another terrifying option but it would be the one that would make you feel like a goddamn one-man studio. Yes, you work 9-5 as it is and you like the fact you can sleep all weekend and get drunk when you’re not asleep, but what if for six to eight weeks you worked those weekends as well, put aside all the money you made, and then at the end of it you got to tell the boss to shove his job so you can spend the next few weekends shooting your short film.

And you know what, you worked for it, you earned the money, and absolutely no one is getting thanked on the end credits. In fact, you could probably use that extra space on the credits to stick it to a few people instead.

It’s probably a last option, but say if you’ve got an old copy of The Rolling Stones’s first album on vinyl that your uncle (who was an alcoholic and you never really knew too well because he was always drunk) left it to you when he passed on and you’re not a big Stones fan and you could get like a thousand bucks for it online. Even if you start a garage sale or any type of sale, you can create printed fundraising flyers to advertise your event. 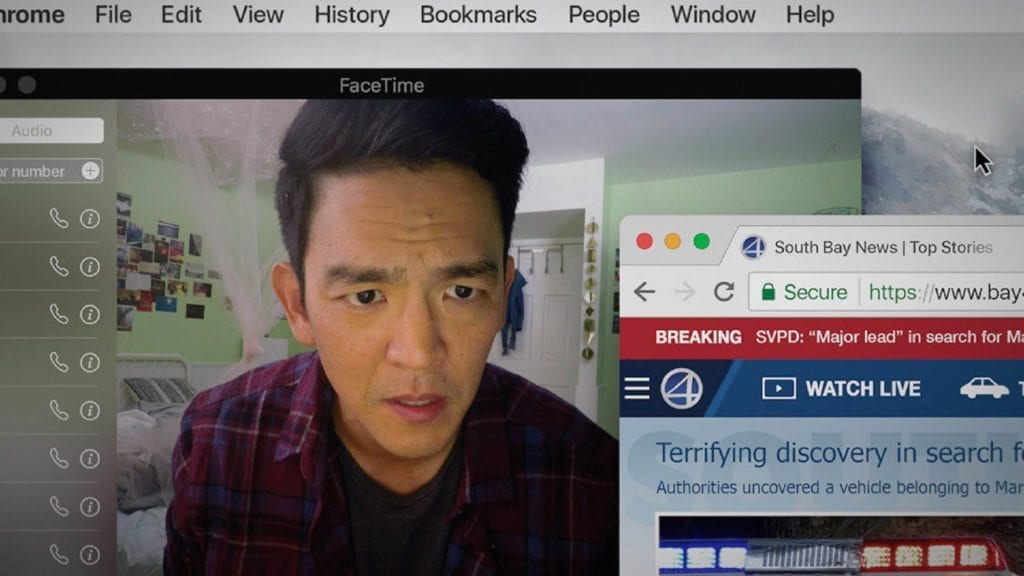 On the one hand, it could be that you’re selling something that has sentimental value (in which case, don’t) but if its outward value is worth more than the sentimental value, why not? After all, if your uncle had the choice, he’d definitely rather produce a short film for you and get a really tasteful “Dedicated to the memory of” at the end than you just have some old record that you’re never going to listen to as it hasn’t even got their best tunes on it anyway.

But yeah, measure the outward against the sentimental and see what you think. 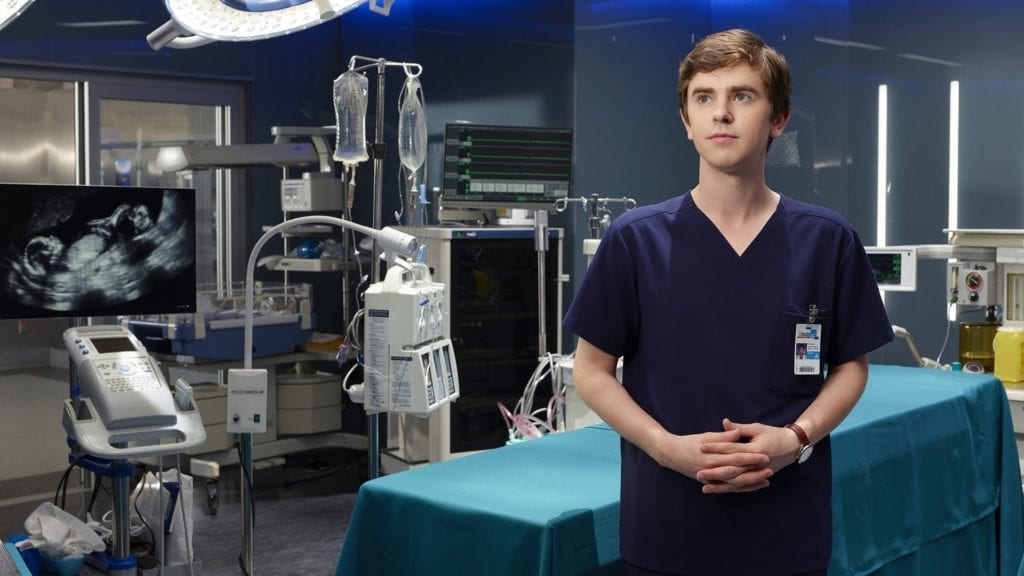 While we would never outright recommend doing this, Robert Rodriguez famously did to help finance El Mariachi. And while it does show a huge dedication to the cause, it also sounds a bit dangerous. After all, they aren’t going to give you a thousand bucks a week to just do nothing.

But saying that, you could get the placebos and at the end of the week you’ve picked up a grand for essentially taking vitamin tablets. Rodriguez didn’t seem to get any side effects from them and look at him now – he’s Robert Rodriguez! And one day if he begins to sprout a second head or all his limbs spontaneously fall off, he won’t have anyone to sue but himself.