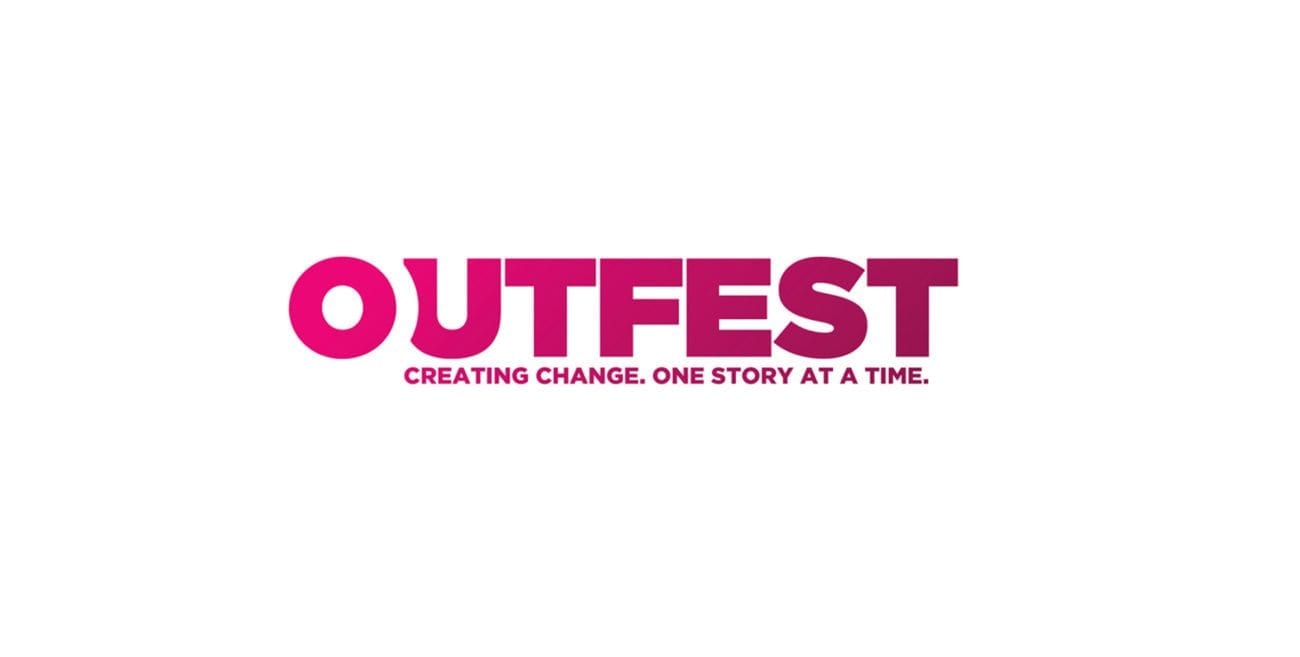 Founded by UCLA students in 1982, Outfest has spent three decades becoming one of the leading organizations for sharing, creating, and protecting LGBTQI stories on screen. The organization – which runs several film festivals each celebrating a different aspect of the LGBTQI community and filmmaking – uses the power of movies to promote acceptance and equality for all LGBTQI people. In doing so, the festival invites diverse communities to engage with and celebrate queer storytelling while developing the next generation of daring original filmmakers within a variety of key yearly programs.

The oldest LGBTQI film festival in Los Angeles runs between July 12 and 22, showcasing a world-class selection of the best international LGBTQI films being made today. Screening 150 feature & short films to 40,000 people across 11 days, the festival is renowned for its prestige, personality, and power. For filmmakers, Outfest Los Angeles also features an extensive awards program and a series of indispensable networking opportunities and industry panels.
In 2018, the festival will feature a series of high-profile galas including an opening night screening of Francis Lee’s critically acclaimed God’s Own Country along with: an Achievement Award Ceremony honoring Bryan Fuller (Hannibal); a Special Centrepiece event celebrating Awesomeness Films’s Behind the Curtain: Todrick Hall; and an International Centerpiece event honoring the groundbreaking, Japanese transgender family drama Close-Knit.

Shining a spotlight on the terrific diversity of the LGBTQI community, Outfest Fusion ensures all voices are represented & celebrated by offering screenings alongside filmmaking seminars and classes. This year’s festival took place between March 9 and 13, celebrating the rich heritage of the Los Angeles LGBTQI community and showcasing queer stories from African, African American, Asian diaspora, and Latinx perspectives.

It makes sense the oldest LGBTQI film festival in Los Angeles would also run the only program in the world dedicated to preserving gay, lesbian, and transgender films at risk of becoming lost due to deterioration or neglect. The festival has established the largest collection of LGBTQI moving images than anywhere else in the world with an archive of 38,000 items (and growing). As a result, the Legacy project has managed to protect and restore such essential LGBTQI moving images (of archive quality 16mm and 35mm prints) as Pat Rocco’s 1978 footage of Harvey Milk’s Hope Speech, Richard Oswald’s 1919 trailblazing feature Different from the Others, and nine avant garde short film restorations of the Tom Chomont collection.

As well as these programs & projects, the festival also runs a youth initiative project providing education, mentoring, and LGBTQI screenings to queer youth and Outfest Forward – a project dedicated to connecting emerging filmmakers with established film industry professionals. The project forges connections while also educating rising filmmakers with workshop programs and a screenwriting lab. Wherever you’re based and however you may identify within the diverse LGBTQI spectrum, Outfest offers a far-reaching program capable of engaging you with just about every level of cinema conceivable. Pack some pride and get out there. 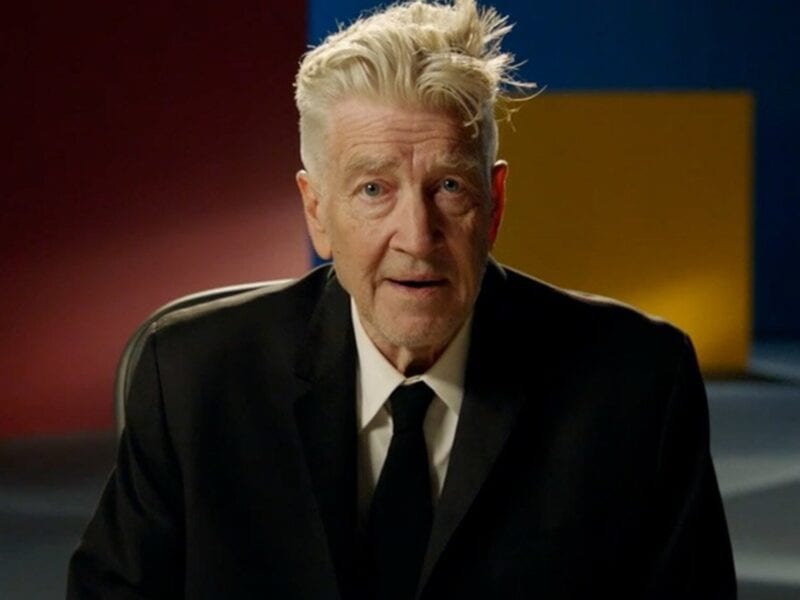 Celebrate David Lynch: Looking at all his movies for better or worse 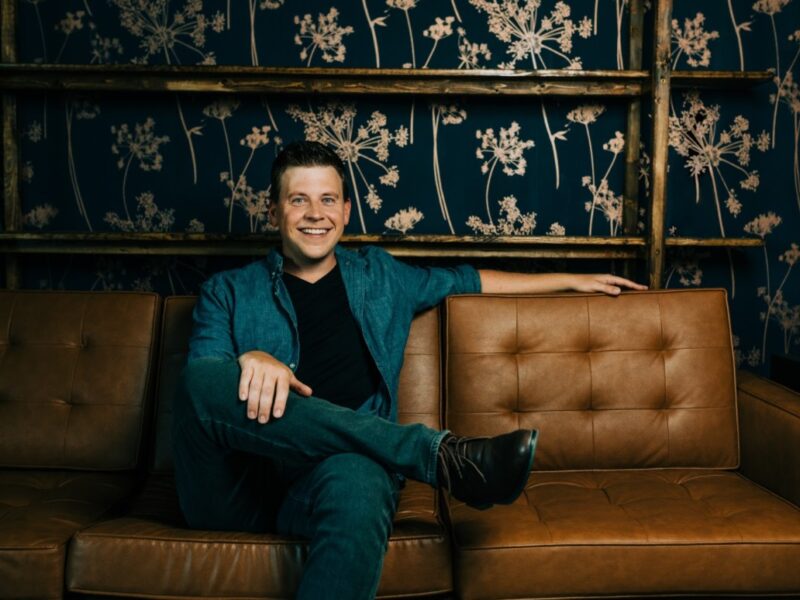 Get to know ‘The Ultimate Playlist of Noise’ composer Erick Schroder 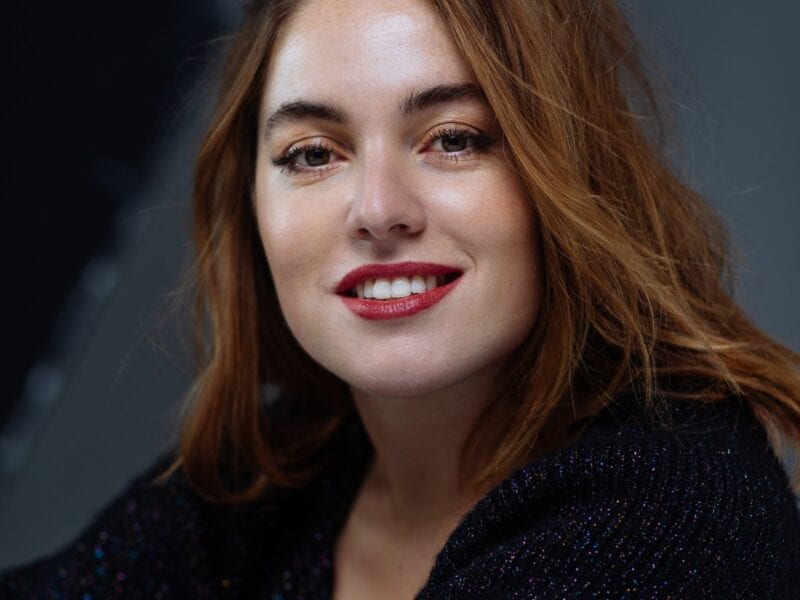