Brandon Christensen’s Still/Born, dubbed the “scariest film” by some critics, has secured a deal ahead of its market debut at the Cannes Film Festival later this month.

UK-based Jinga Films has swooped in to represent the film on an international basis, with ICM Partners having climbed aboard to handle North America.

The film follows Mary, a new mother who lost one of her twins in childbirth. Struggling to cope and feeling disconnected from reality, she begins to suspect something sinister wants to take her surviving child, believing this supernatural entity will stop at nothing to take it from her.

Still/Born’s premiere took place in April at the Overlook Film Festival at the Timberline Lodge, the infamous hotel from The Shining. We had included it on our list of must-see picks for the horror-fest, at which it won the Scariest Film Award.

The horror flick is Christensen’s directorial debut and was co-written by Colin Minihan (Grave Encounters franchise, Extraterrestrial, It Stains the Sands Red). 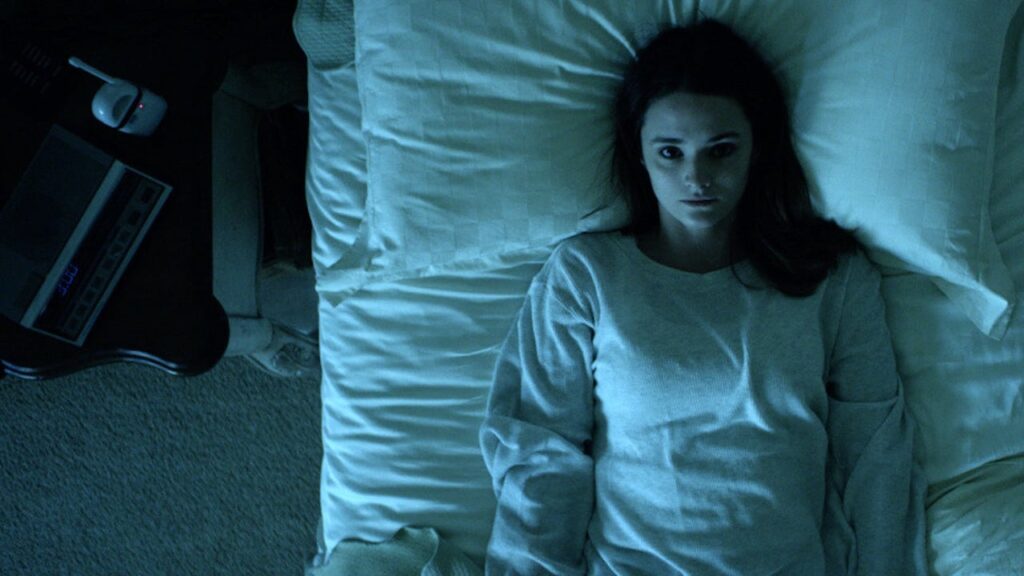 The deal is exciting for horror fans everywhere, though as of yet there’s no trailer for us to drool over. Stay tuned.