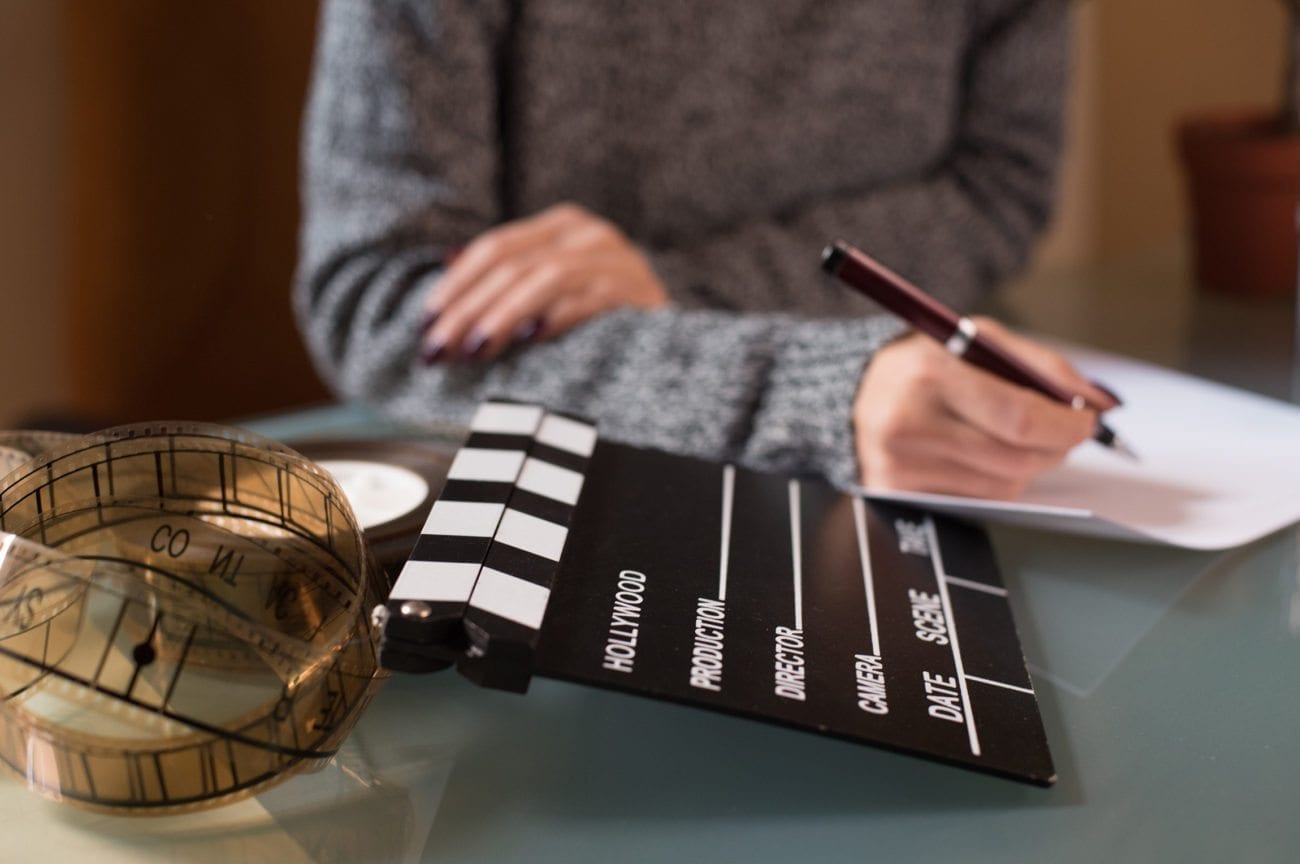 Get your screenplay noticed on the festival circuit

As an aspiring screenwriter, winning an award for your work is a major step up, showing the world you’re not just another wannabe. Now and again, a win can lead to your script being picked up for production. But more likely it’ll just bring you to the attention of managers & agents, and serve as evidence of your talents. At the very least, you get a cool update for your Twitter bio.

So if you’re serious about becoming a writer, entering as many competitions as possible is one of the best ways to go about it. But none of those deadlines or guidelines matter unless your screenplay is good enough. Give your screenplay the best shot by following our handy guide to festival success. 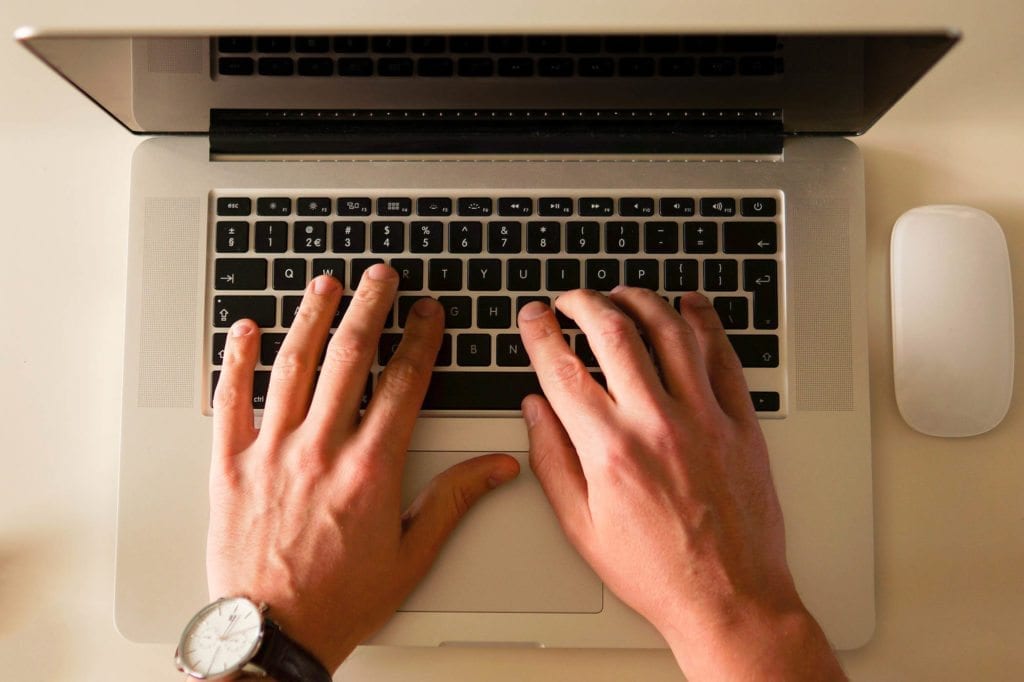 Most competition judges read only the first ten pages to decide if your script is good or not. This may seem harsh, but making sure your opening packs a punch is a good habit to get into; audiences are even more brutal than most judges. However, only inject action into the beginning if the narrative supports it. One method is to simply cut the first 2-3 pages off the start of your script and see how it works when you throw the reader in at that slightly later stage.

The first ten pages should also set the pace for the rest of the film. Don’t get bogged down with exposition – you can always fill the audience in later – and be especially aware of the number one rule: show don’t tell at the outset. You’re also setting up the theme / message of the film. Figure out what that is and start to introduce it through the subtext. Dialogue is usually the best place to do this – often with what isn’t said rather than what is.

In a competition, there’s no award for playing it safe; daring and ambition will always stand out. Don’t be afraid to take risks and challenge the status quo. What do you want audiences to think after they watch your film? Is there a particular problem you want to address, or something positive you want to remind us of? Why is the story important and relevant? All great screenplays have a deeper message to them and as the writer your job is to explore it without fear. 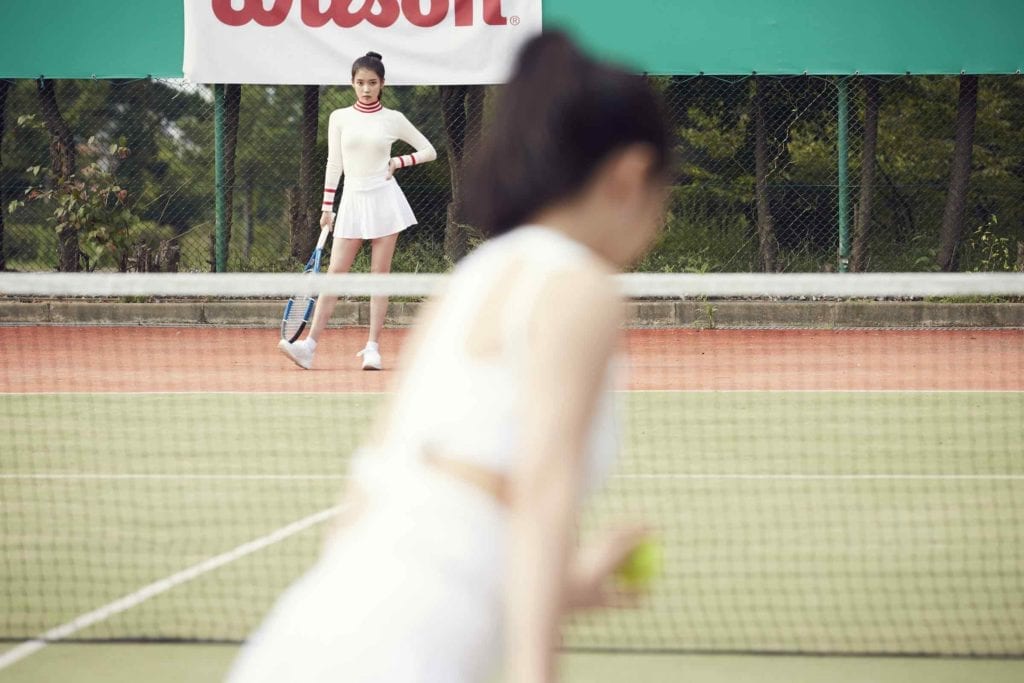 It goes without saying your script needs to be original and exciting. But how do you do this, when there are so many films out there? Diversity is still a major issue in mainstream cinema, and audiences are crying out for more unique voices. This is great news for upcoming writers, especially those who are themselves from a minority background and have unheard stories to tell. Even if you’re not, stepping into the shoes of somebody whose life is very different from your own can lead to great ideas and a fresh perspective.

Especially important in genres such as sci-fi and fantasy, suspension of disbelief is also applicable to modern-day dramas. Put simply, your audience will believe pigs can fly if you, the writer, do your job correctly. Do it wrong, and they won’t believe the sky is blue.

It’s all about the rules of your story world. If your script is set in a fictional land, you must make the rules of that environment very clear for your audience to accept them, no matter how outlandish. Bend those rules to facilitate the plot and you ruin your narrative tension. Similarly, if a character does something which completely contradicts his or her personality as portrayed so far, you are in danger of undoing all your hard work in making them believable. 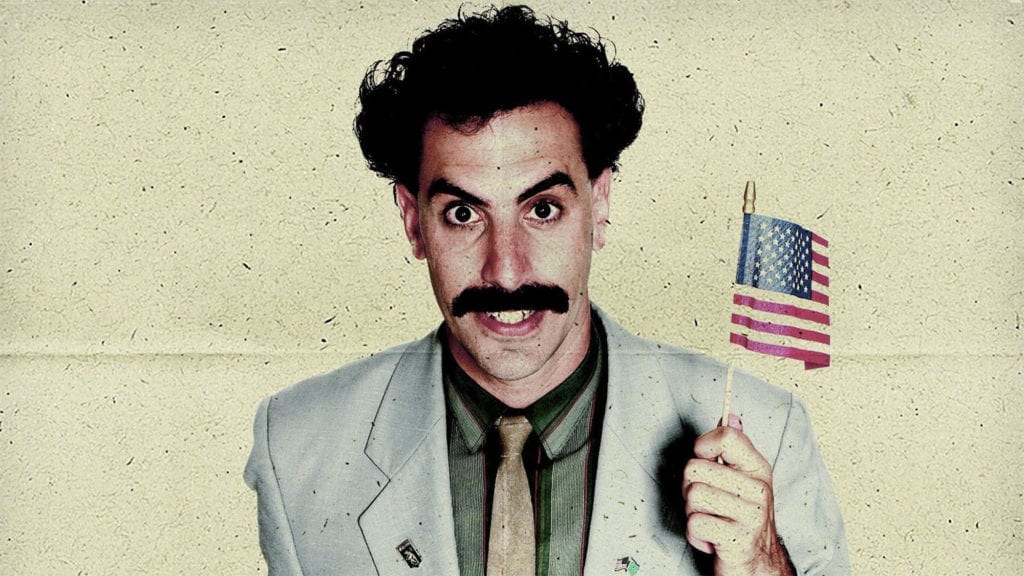 Characters will make or break your screenplay. As the writer, you should know each of them like a close friend (or crazy ex). That is, you should know all the things that make them great: their deepest wishes as well as darkest secrets & ugliest features.

If you take the time to flesh out their profiles, your characters will be well-developed and it’ll show on the page. At the very least, make sure your character intros are interesting: “20s, typical nerd” is forgettable. “20s, sweater vest and badly plucked eyebrows” conjures up a much more vivid picture.

Combine all these into a script that’s properly formatted and has a solid structure, and you may have a winner on your hands.