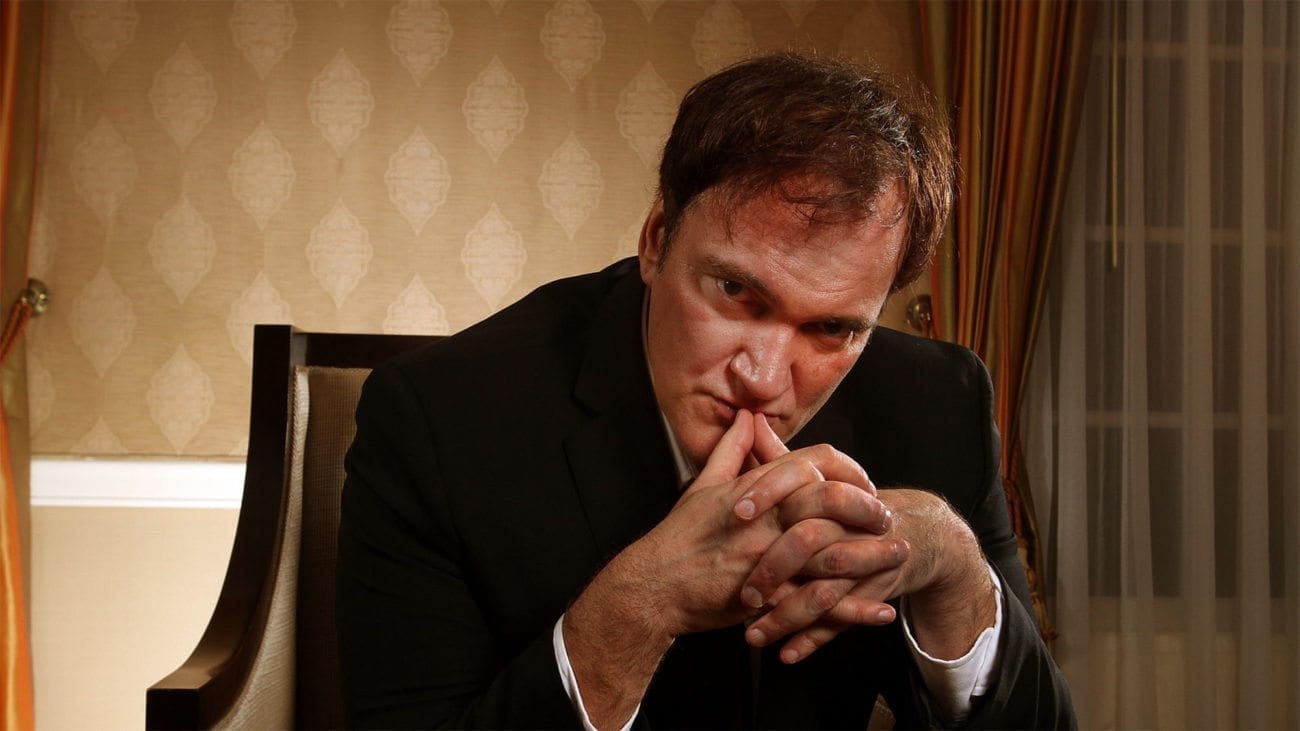 When it comes to the world of filmmaking, there’s only so much you can learn at college – the most powerful lessons are taught through real-life experience. While film school might be a good option for many budding directors and writers, you might be surprised to know that some of the world’s top-ranking filmmakers skipped the classroom and learned everything they know on the job.

As James Cameron once said, “One of the best things that happened to me was that I didn’t go to film school.” As well as sidestepping dizzying levels of debt, these directors proved that sometimes it’s better to learn the ropes in the real world rather than the classroom.

Let it be known we’re not against higher education – we’re merely pointing out that not everything can be taught at film school and what it all boils down to is filmmaking is a passion. And passion can’t be studied – it simply comes from that fire within your belly. Here are some of the iconic directors who went with that fire and let it light their paths towards success in the movie industry. 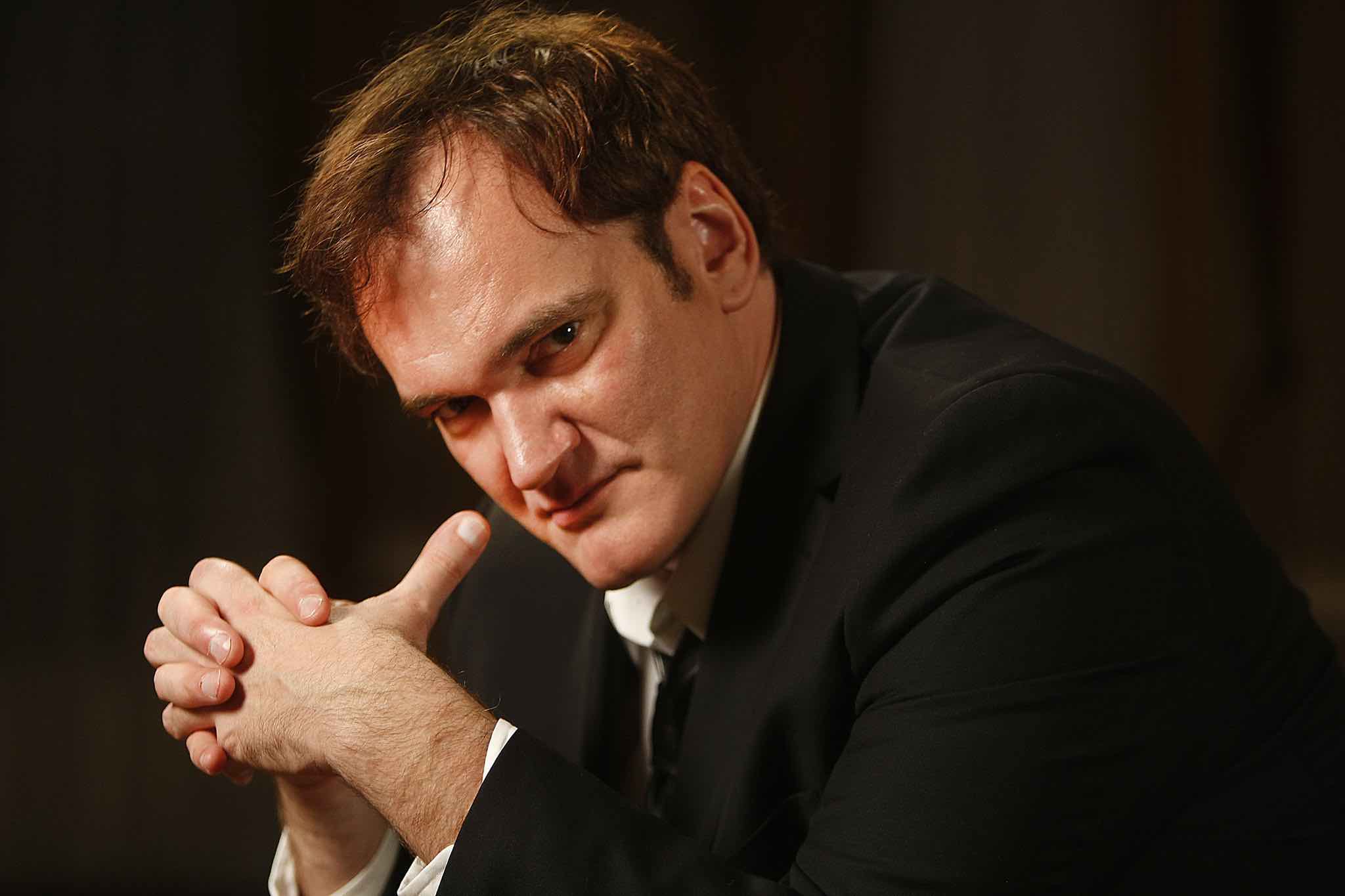 During this time he honed his passion for movies and worked towards his initial writing hits such as True Romance and From Dusk Till Dawn before finding success at the 1992 Sundance Film Festival with his noir crime thriller Reservoir Dogs.

Speaking at a masterclass at Cannes Film Festival, Tarantino once told the students, “Trying to make a feature film yourself with no money is the best film school you can do.”

Ava DuVernay is one of the most influential and important filmmakers in the industry today. As the first African-American woman to win the Best Director Prize at Sundance Film Festival (Middle of Nowhere), the first black female director to be nominated for a Golden Globe Award (Selma), and first woman of color to direct a live-action film with a budget of over $100 million (A Wrinkle in Time), DuVernay is an inspirational figure.

Yet her skills were never derived from the classroom. Although DuVerney did study at college – earning a double BA major in English literature and African-American studies at the University of California – her filmmaking abilities were learned on the job. DuVernay started off her career in journalism before moving into public relations and eventually she began making her own short, low-budget movies.

DuVerney’s first narrative feature film, I Will Follow, cost DuVernay $50,000 and was made in fourteen days, with Roger Ebert calling it “one of the best films I’ve seen about coming to terms with the death of a loved one.”

You might have heard of a little known director named James Cameron? What did he direct? Nothing major – just the Titanic, Avatar, and The Terminator. Yes, the man behind some of the biggest titles in Hollywood history skipped the lecture hall and took a job as a truck driver, during which time he taught himself about production design and special effects before taking the leap into the film industry.

Speaking about his experiences, Cameron explained how he used to go down to the USC library and read everything he could and Xerox the pages.

“I made my own reference library of doctoral dissertations on optical printing and all that . . . The most important thing is to pick up a camera and make a film. Even if you don’t have money, get your friends, even if it is the worst piece of crap, it still will have your name saying ‘Directed by’ . . . and for everything after that you are a director.”

One of the most influential auteurs in modern cinema, Kubrick graduated from high school with just average grades. However, he displayed a keen interest in literature, photography, and film and after high school, taught himself all aspects of film production and directing.

After a stint working as a photographer for Look magazine in the early 50s, he began making short films on shoestring budgets and wound up with his first major Hollywood hit – The Killing – in 1956. The director went on to direct some of the most important movies in cinematic history, from The Shining to A Clockwork Orange to 2001: A Space Odyssey.

In an interview about two of his early documentaries, Day of the Fight & The Flying Padre, Kubrick once said: “I did all the work on those two films, and all the work on my first two feature films, Fear and Desire and Killer’s Kiss. I was cameraman, director, editor, assistant editor, sound effects man — you name it, I did it. And it was invaluable experience, because being forced to do everything myself I gained a sound and comprehensive grasp of all the technical aspects of filmmaking.”

The British screenwriter, director, and member of the Monty Python comedy troupe started out as an animator and cartoonist. However, during the gradual breakup of the Python troupe Gilliam jumped into the world of screenwriting and directing, utilizing the experience he’d acquired during the creation of Monty Python and the Holy Grail. Since then Gilliam has created such cinematic works as Brazil, Fear and Loathing in Las Vegas, and the more recent The Man Who Killed Don Quixote.

In a 2011 interview, the director expressed his opposition towards film school: “Film school is for fools. Live and learn how to make films. I didn’t go to film school. I just watched movies in the cinemas. And probably my greater education was actually making films, so that’s all I would ever say: watch movies, get a camera, make a movie. And if you do it enough times, eventually you start learning how films are made.”

Actor, filmmaker, and comedy genius, Keenen Ivory Wayans is behind such amusing delights as the Scary Movie series, White Chicks, and In Living Color. During his younger years Wayans attended Tuskegee University on an engineering scholarship where he flexed his comedy chops by keeping his friends entertained with amusing stories about life in New York.

One semester before graduation, he made the ballsy move of dropping out of school to pursue a career in comedy. During his first set performing at The Improv in New York, Wayans met Robert Townsend (The Meteor Man) who helped him learn about the comedy business and thus a filmmaking star was born.

As the directors of one of the most successful sci-fi movie franchises in the world (The Matrix) as well as the hit TV show Sense8, you might be surprised to know the Wachowski siblings actually dropped out of college and instead ran a construction business while writing comic books for Marvel.

In the mid-90s the Wachowskis branched out into scriptwriting and produced the screenplay for Assassins, which ran into trouble and ended up being totally rewritten. However, they said the experience gave them the perspective they needed and following their next project Bound, the pair went on to direct their worldwide 1999 hit – The Matrix.

Wes Craven has become synonymous with genre-bending and innovative horror flicks, producing such bold cinematic delights as The Hills Have Eyes, A Nightmare on Elm Street, and Scream. While he did earn an undergraduate degree in English and psychology from Wheaton College in Illinois and a master’s degree in philosophy and writing from Johns Hopkins University, his filmmaking career was pursued without the assistance of education.

Instead, Craven bought a used 16mm film camera when he was working as a humanities professor and began making short movies. His first creative job in the film industry was as a sound editor for his friend Tom Chapin’s brother’s New York post-production company. 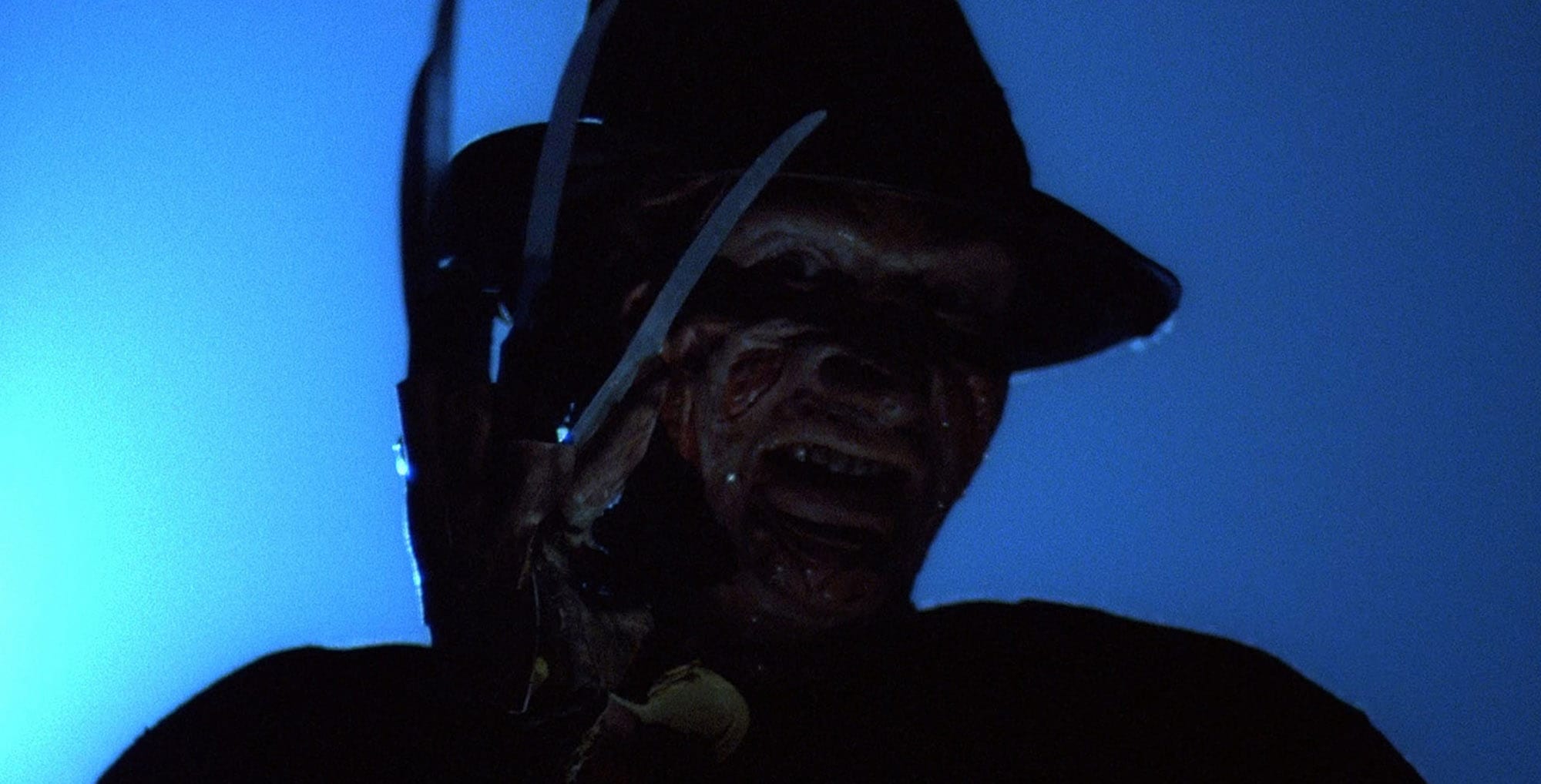 Speaking of his training, Craven said in 1994, “Harry was a fantastic film editor and producer of industrials. He taught me the Chapin method (of editing): ‘Nuts and bolts! Nuts and bolts! Get rid of the shit!’”

Of course the Pope of Trash didn’t go to film school – he was too busy being an absolute badass. Speaking on his brief stint at New York University, Waters mused, “NYU . . . I was there for about five minutes. I don’t know what I was thinking about. I went to one class and they kept talking about Potemkin and that isn’t what I wanted to talk about. I had just gone to see Olga’s House of Shame. That was what I was more into.”

Waters was eventually kicked out of his NYU dorm for smoking weed, after which he returned to Baltimore and completed his next two short films Roman Candles and Eat Your Makeup, which were followed by the feature-length films Mondo Trasho and Multiple Maniacs.

All of Waters’s short, trashy, and divine early films were shot in the Baltimore area (including Pink Flamingos, Female Trouble, and Desperate Living) with the company of the acting group, Dreamlanders. This group comprised his muse Divine as well as Mink Stole, Cookie Mueller, Edith Massey, David Lochary, Mary Vivian Pearce, Susan Walsh, and others. Waters later went on to direct more mainstream hits such as Cry Baby and Hairspray.