So you want to get into making short films – after all, it’s where many of the greatest directors started. You make your short, nail it, get it booked on a film festival, find a buyer, and BAM – you’re sold and ready to move onto features.

Okay, so it’s definitely not that simple as almost all directors will attest. Nonetheless, making short films is a great place to start if you’re looking to sharpen up on your filmmaking skills and put your talents to the test behind the camera before dedicating yourself to a feature-length flick. 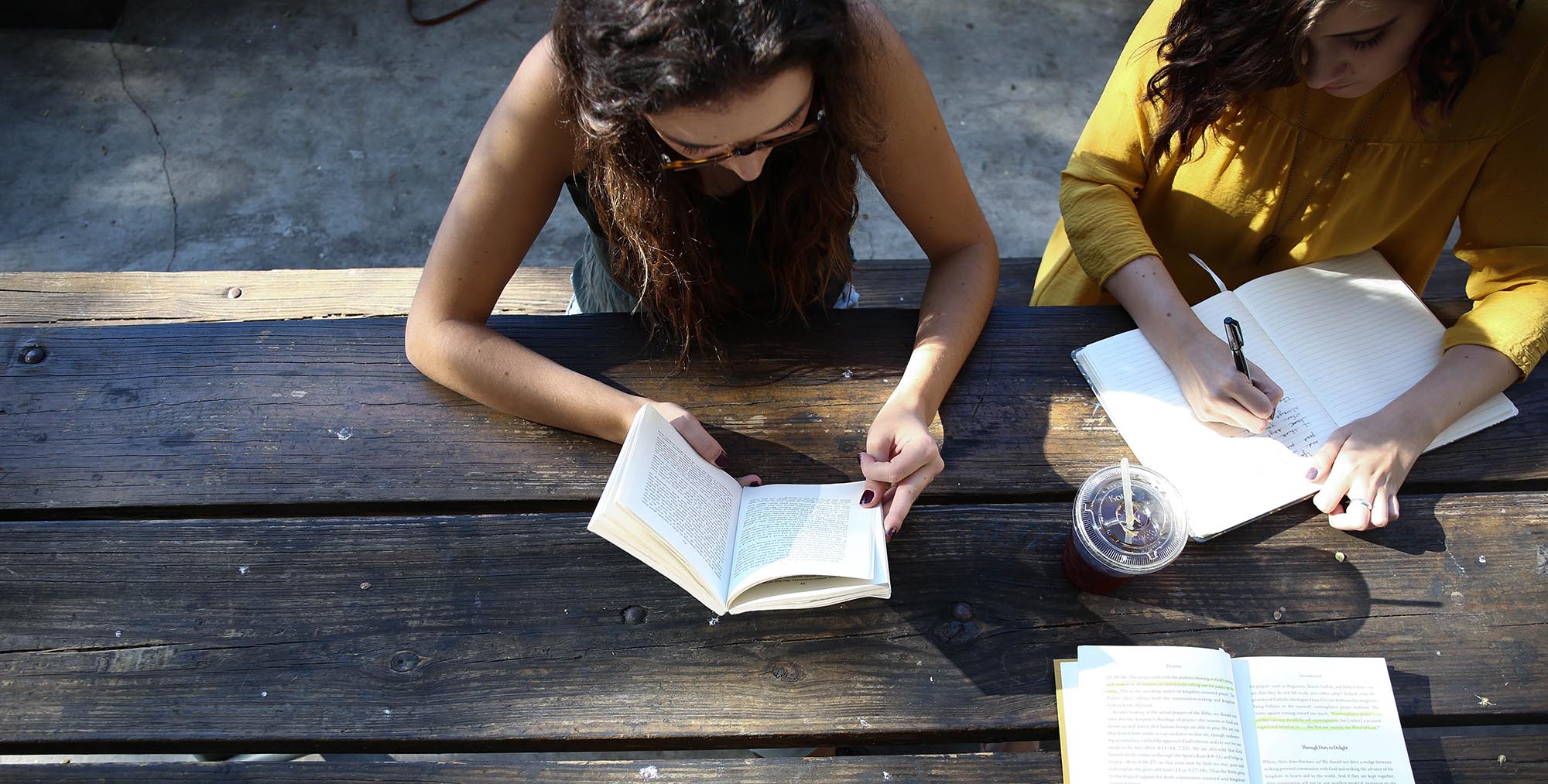 One of the most challenging aspects of making a short film is nailing the script. After all, how the frig are you going to get down the story of Aunt Irma’s wedding as it descends into a zombie-vampire B-movie gorefest in ten pages or less? It’s tricky.

That’s why it’s best to clue yourself up on the script side of things before whacking out the camera and crew, and a good place to start is by reading. So while you might be 150 pages into the latest Murakami novel, perhaps put your fiction down for a bit and swot up on some short film screenwriting tips from people who know their sh**. Here are five essential books for any budding short film screenplay writer: 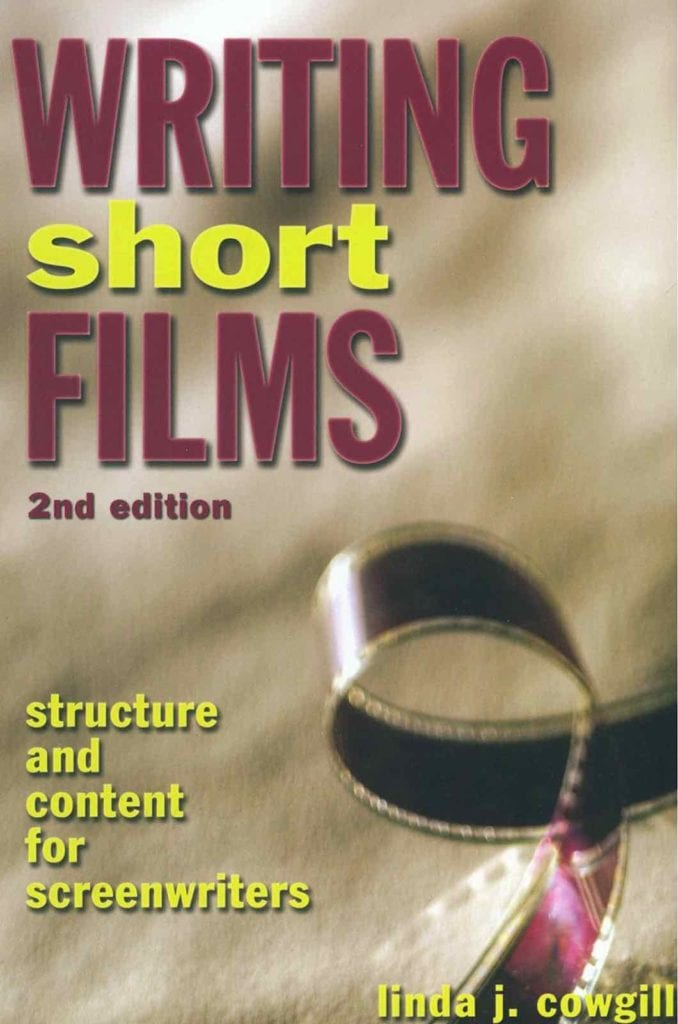 A good place to start is Cowgill’s Writing Short Films which you can buy from Amazon & eBay, online second-hand book stores, or maybe even Bob down the road who gave up on his screenwriting dreams a long time ago and is now flogging his reading material at a weekly yard sale.

Contrasting and comparing the differences and similarities between feature films and short films, this book presents the essential requirements necessary to make your writing crisp, sharp, and compelling, emphasizing on characters, structure, dialogue, and story. You’ll learn there’s no “magic formula” to screenplays while finding out how you can sharpen your skills to write to the best of your abilities. 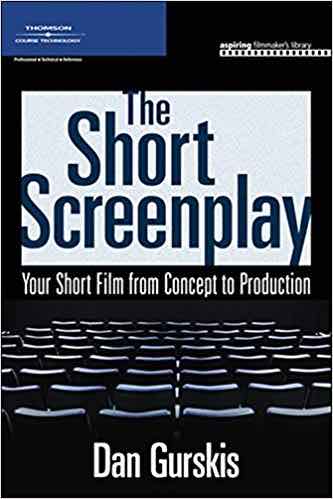 The Short Screenplay: Your Short Film from Concept to Production by Dan Gurskis

You heard us – from concept to production! The Short Screenplay provides both beginning and experienced screenwriters with all the guidance they need to write compelling, filmable short screenplays from the start through to completion, while taking into account the rise of film festivals, the internet, and filmmaking in the digital age.

Also, if you loathe the idea of getting through an entire book before putting pen to paper (or fingers to keyboard), the book is covered in a unique conversational style that reads more like a novel than a “how-to” book, which is a nice way of saying it’s super easy to read so you’ve got no reason not to check it out. 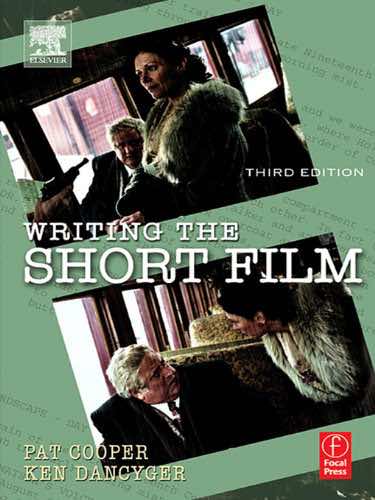 If you’re looking to be taken through each step of the process, Writing the Short Film will do that for you and so much more. Guiding the student and beginner screenwriter through the storytelling process – from conception, to visualization, to dramatization, to characterization and dialogue – this book will teach you how to create a dramatic narrative that is complete, even if it is half an hour or less. There are exercises to go along with each description so you can practice as you go. 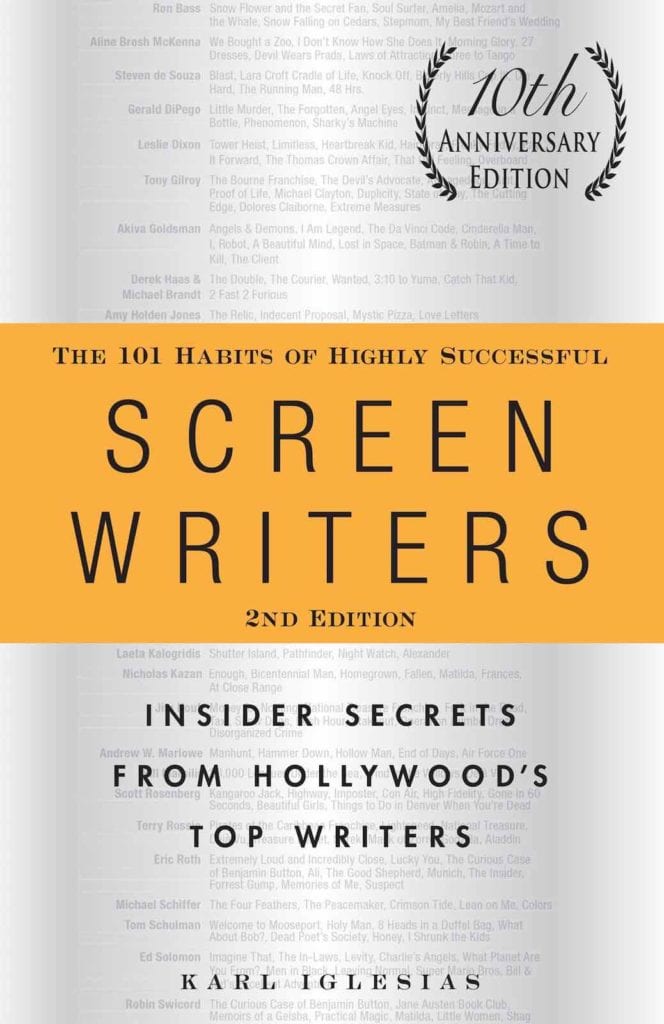 The 101 Habits Of Successful Screenwriters by Karl Iglesias

Whether you’re developing the script for a three-hour epic or a one-minute short, The 101 Habits of Successful Screenwriters is a handy book to study, offering a glimpse into how the top Hollywood writers work, how they fight writer’s block, and how they deal with the daily grind of writing. It’s insightful, worth your time, and will teach you a trick or two about how to make it through life as a screenplay writer. 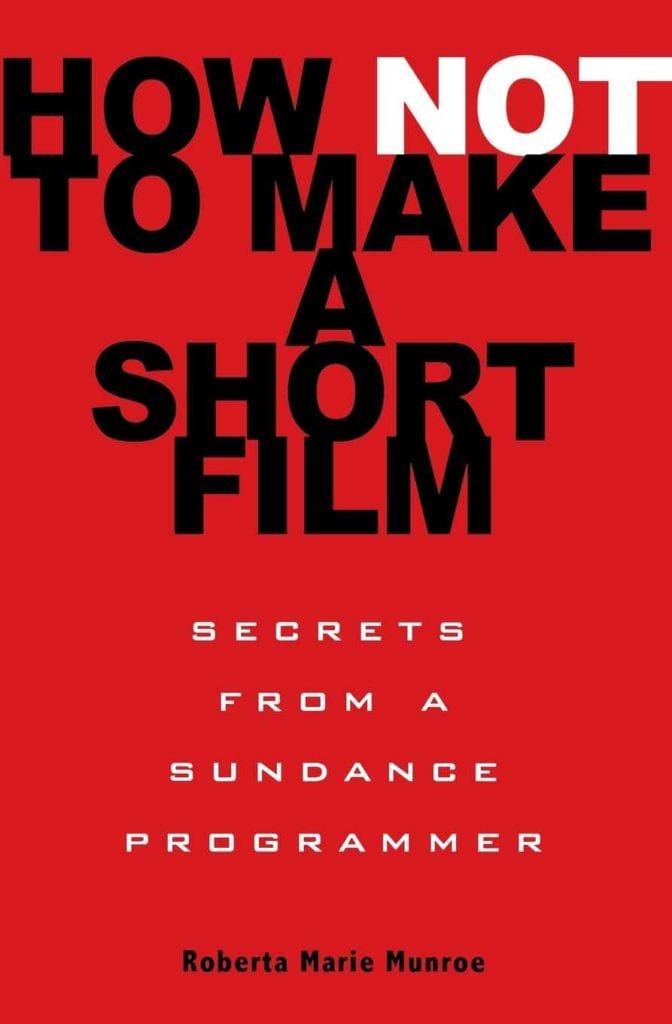 How Not to Make a Short Film: Secrets from a Sundance Programmer by Roberta Marie Munroe

So you know what you should be doing, but what about what you shouldn’t? Find out what mistakes to avoid when putting together your short film with this book from Roberta Munroe – an award-winning short filmmaker and screener of short film submissions at Sundance for five years. Needless to say, she knows her shit and she knows what the decision makers don’t want to see on their table.

Featuring interviews with writers, producers, and directors, as well as revealing stories from the sets of her own short films (e.g. what to do when the skinhead crack addict next door begins screaming obscenities as soon as you call “action”), Munroe takes readers through the minefield of mistakes that an aspiring filmmaker can make so you don’t have to make the same ones yourself. 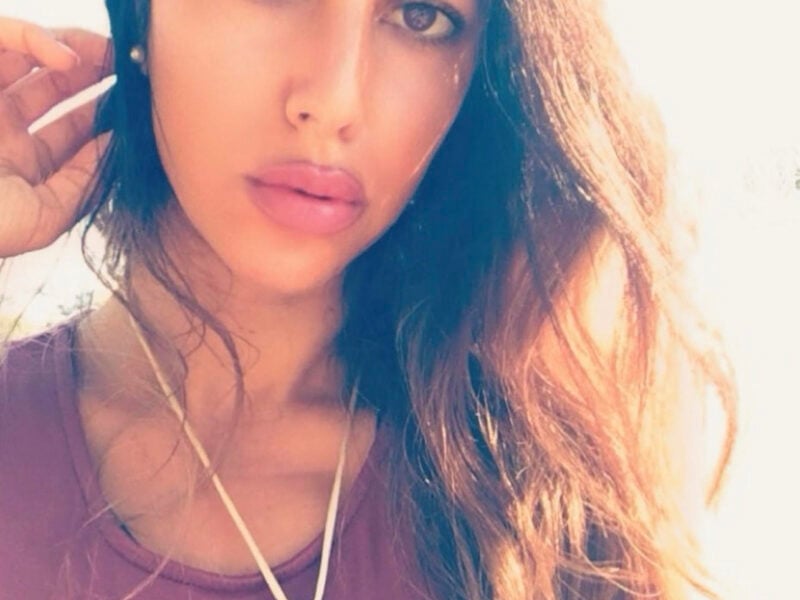 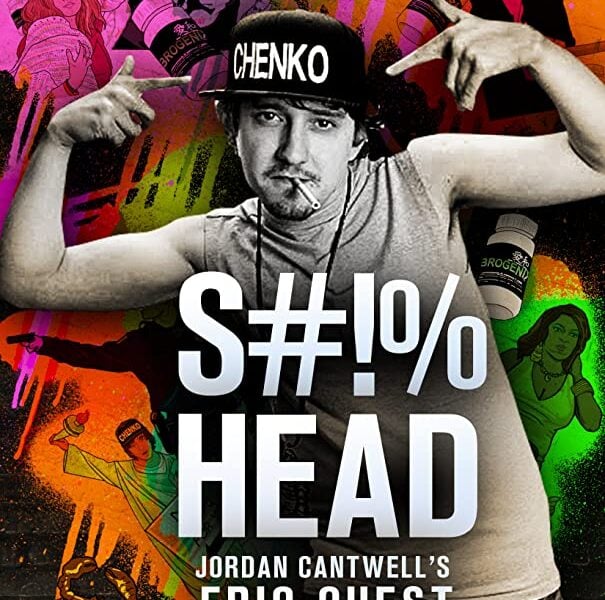