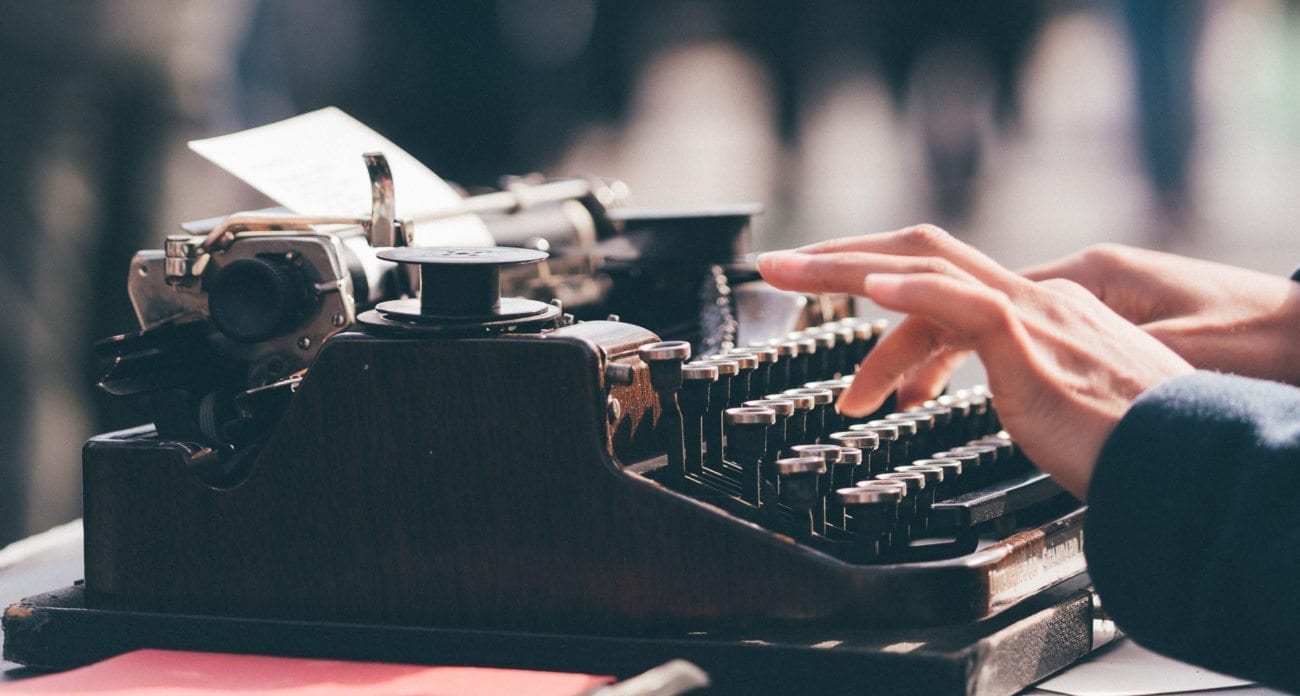 We here at Film Daily know how hard it can be to write a screenplay and how much blood, sweat, and tears go into perfecting the craft. The most essential jigsaw pieces are the story, the characters, and their journey. However, you wouldn’t feel satisfied leaving a puzzle with a few parts missing, would you?

Before handing your completed screenplay in for production or critique (or a contest like the Film Daily monthly screenwriting competition), ensure your work is void of those little details that annoy script readers. They might seem minor, but boy can they make all the difference when it comes down to the critique of your work. Here are twelve technical points to avoid to make sure readers love your screenplay:

Screenplays with no page numbers

A minor one, yes, but it’s easy to do and therefore easy to forget. As professional script reader Brian O’Malley admitted, it’s “a ridiculously mild miff, but one we get a lot of.” 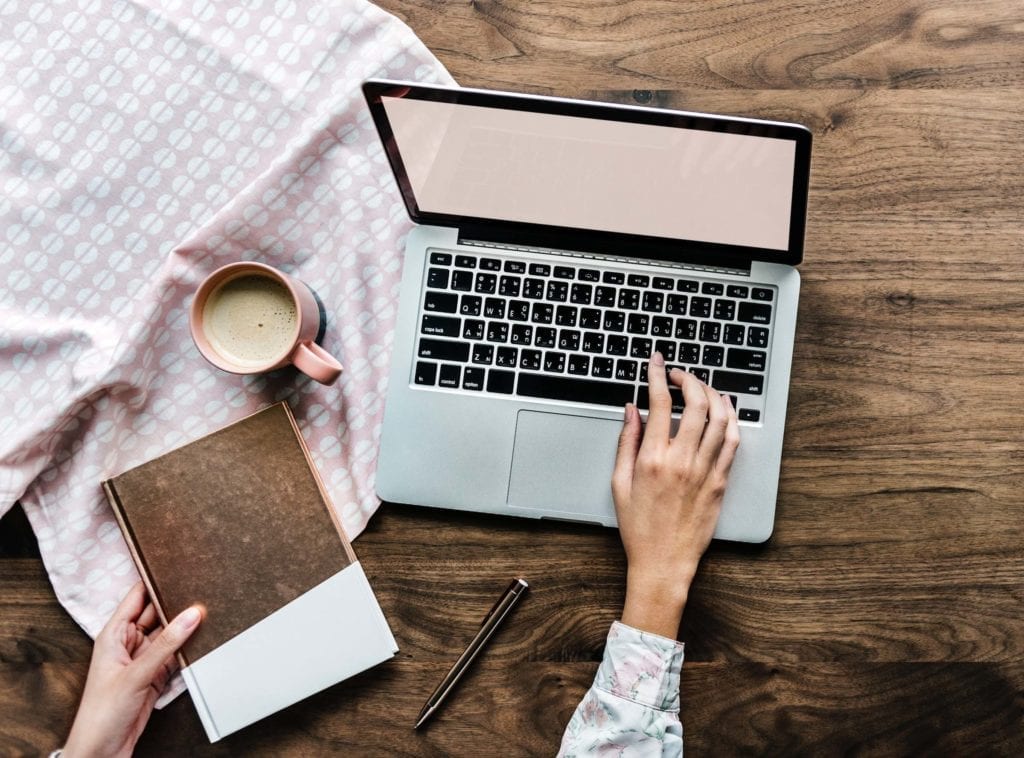 Typos are a no-no

This one’s relatively obvious, but it’s worth noting nonetheless. While typos are (nearly) inevitable and readers are willing to let a few slide, it’s best practice to ensure there are none on the first few pages.

In an interview with Scriptmag, writer, director, and script consultant Timothy Cooper stated, “When we see typos right on the first page, it doesn’t give us a lot of confidence that we’re in good hands, or that you’re submitting your best work. If you’re not adept at, say, recognizing the difference between ‘your’ and ‘you’re’, consider using a script proofreading service (or an eagle-eyed friend).”

Rather than speaking directly to the script reader in the hopes of igniting an emotive response (e.g. “Dear reader . . . “), let your story do the talking. Use the story, the imagery, and the character progressions, and only rely on personal notes to the reader if it’s absolutely essential.

One of the miff points raised by O’Malley’s team was when a major character is simply referred to “man” or “woman” for several pages before their name is finally revealed. You want to impress the reader, not confuse them!

Although it can be tempting to do this, try to avoid quoting other movies. Although you might be trying to reenact a tactic used by filmmakers like Quentin Tarantino (Pulp Fiction), it is often too distracting and can take away from the story at hand.

Too many question marks 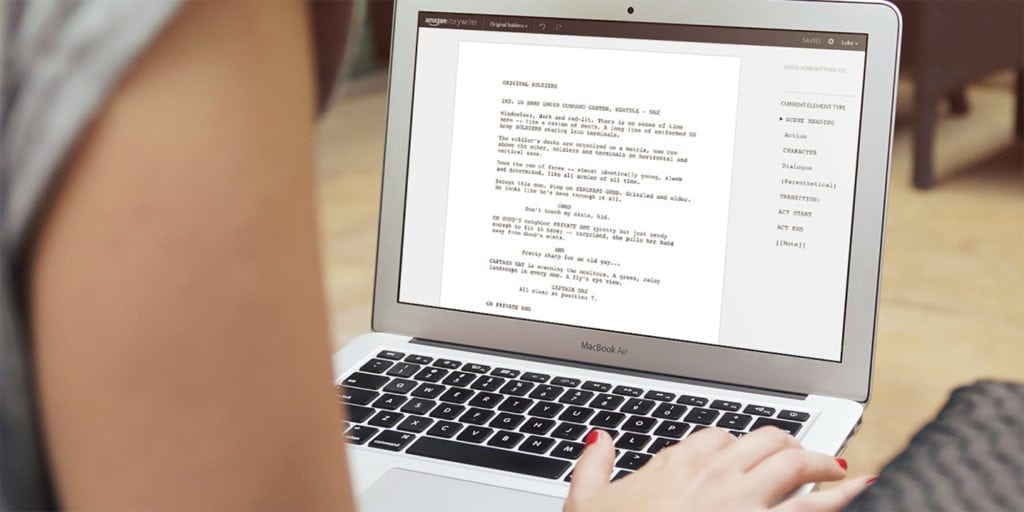 No script reader wants streams and streams of text without a break. According to Cooper, “Substantial paragraphs of action or dialogue aren’t completely forbidden. But the reader’s eye naturally skips over huge chunks. These big blocks of text indicate you’re probably describing the action in way too much detail. Remember, we only want the major beats!”

On the nose scriptwriting is one of the most essential aspects to avoid, and yet it’s one of the most easy to do. When you’re going through your screenplay, try to imagine being the script reader and try to pick out any moments where you’ve offered up a backstory or plot detail in a really obvious way.

Readers don’t like to be patronized and neither do viewers. Lines like, “you don’t love me. You’ve never trusted me for these three years we’ve been together,” take readers out of the scene, mostly because this is not how people talk. Find a way to weave the details into your text with subtlety and if the story makes sense without certain details, leave them out altogether. 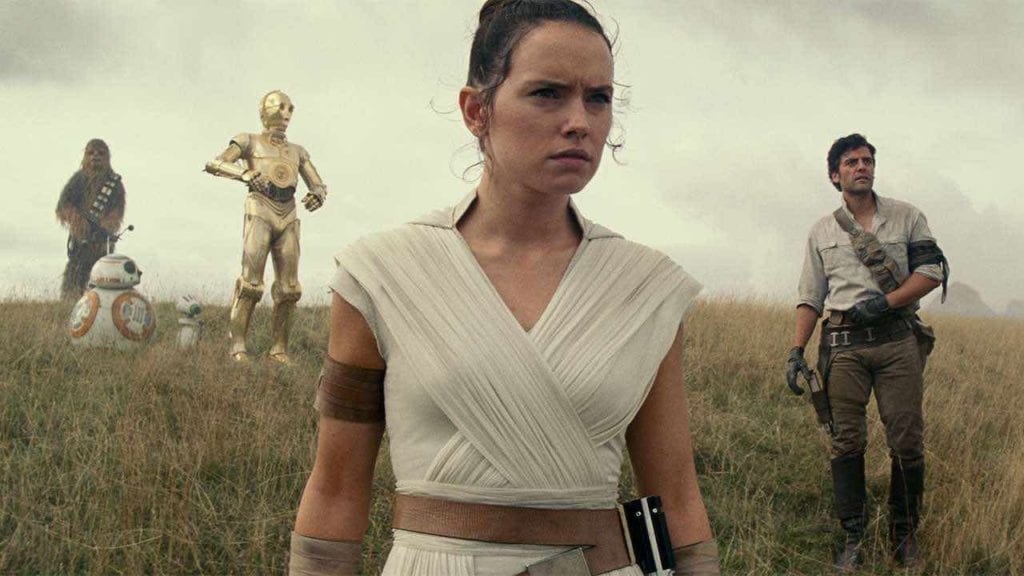 This one’s an obvious one, but as both Cooper & O’Malley outlined, it still happens a lot – racist, sexist, ageist, and any other -ist character descriptions. Just. Don’t. Do it. According to O’Malley’s staff readers, one of the most common is female characters being written as if their entire function is appearance related. “When every female character is described as ‘stunning’, ‘beautiful’, or ‘gorgeous’, it’s infuriating.”

Parentheticals like “angrily” and “sadly” should only really be used if a certain line can be interpreted in multiple ways. If you have to use them in every other line, it’s a sign your dialogue doesn’t work and needs a rethink.