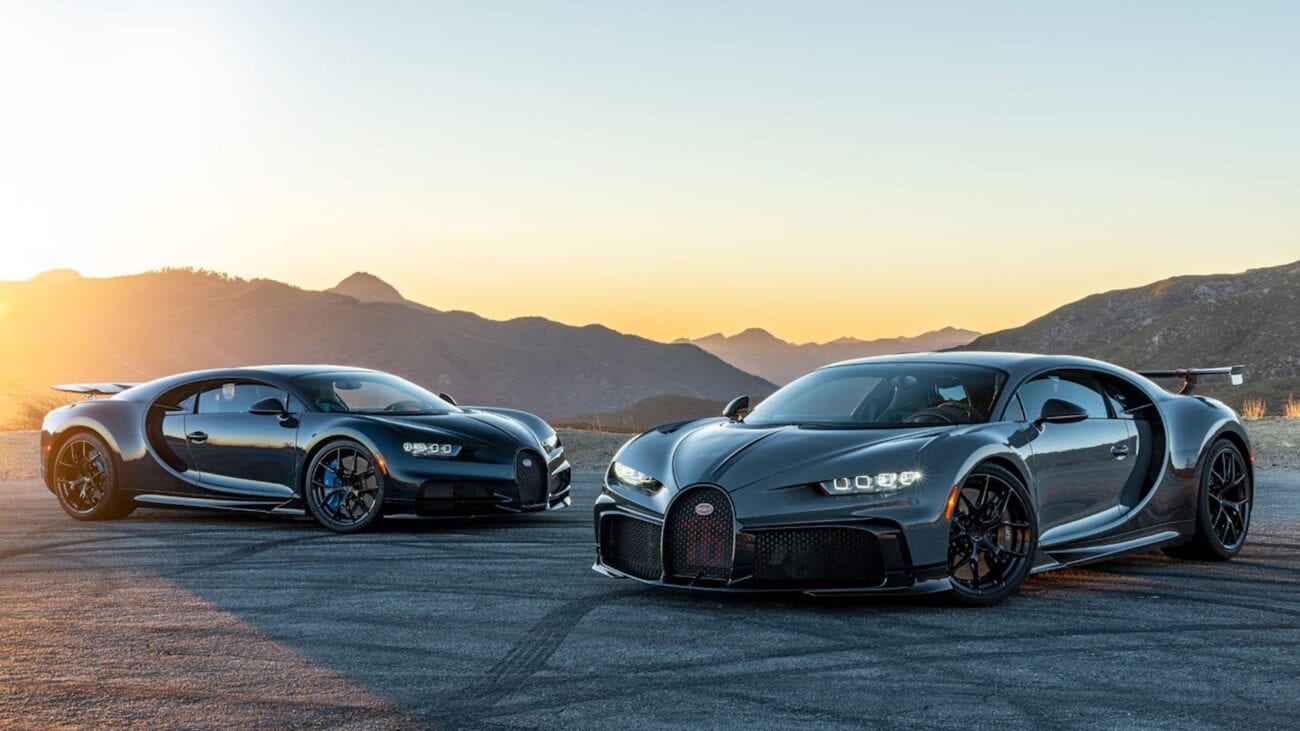 Feeling bougie? Feast your eyes on the most expensive cars in the world

Cars, no matter what make, model, or year, are things of beauty. Many of their sleek & elegant interiors, fun automatic features, and amazing, mind-blowing amounts of horsepower usually go unnoticed by many except car enthusiasts. . . unless, of course, if they’re not your usual Mustang or Sedan.

Many of these more expensive cars offer upgrades in every area, from speed to a spotless interior, while also looking as if they sped out of a magazine or film scene. You can become king of the street in these expensive models, making every head turn as you park like a celebrity or cruise down the highway like you’re in a Bond film. 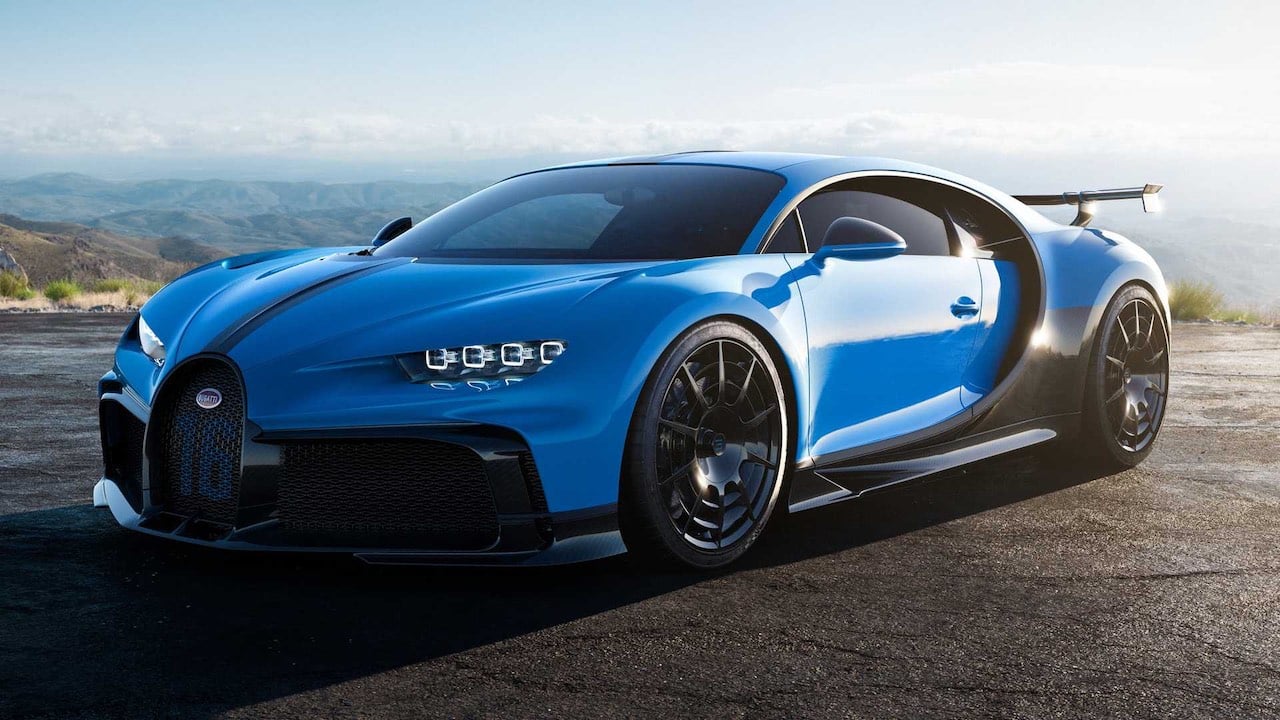 This first pick to our list of the most expensive cars in the world will have you revving your engines in no time. This car is priced at an eye-bulging $3,600,000, but what it has under the hood makes it totally worth it.

The car includes incredible features, including aero blade wheel spokes for improved aerodynamics and an enormous fixed rear wing embellished with the Bugatti name. It also includes 1,500 horsepower to a seven-speed automatic transmission, making sure that any speed-lovers have ample room to gallop.

The inside is just as luxuries as its features, including an interior trimmed in Alcantara, titanium, and aluminum that is hidden by the elegant blue-and- grey color scheme, making this look like the car of the future. 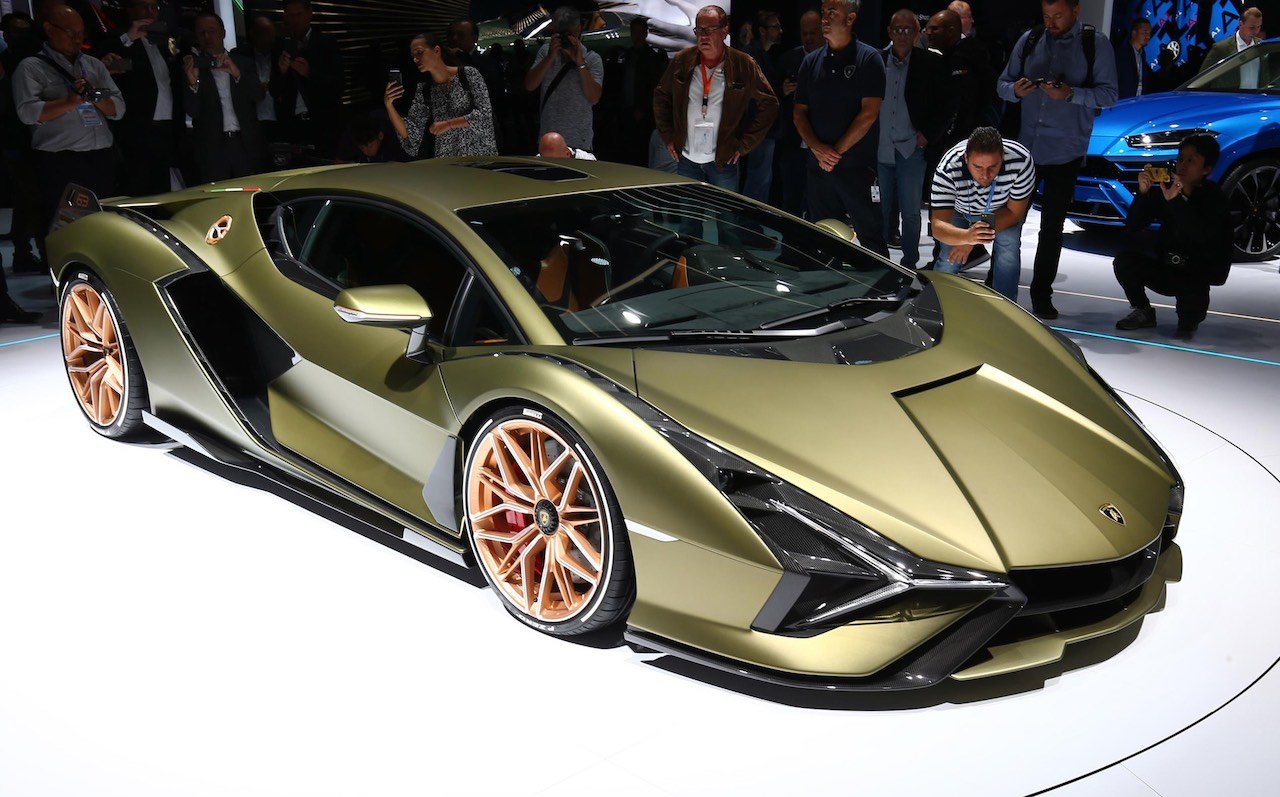 The name Lamborghini has always been associated with luxury & finery, with this model being no exception. Also priced at $3,600,000, this amazing vehicle is the Italian automakers first hybrid with a high tech cockpit that’ll make anyone feel like Captain Kirk.

The car is made for speed. The 48-volt hybrid-electric V12 engine puts the car at a galloping 819 horsepower, enabling the car to reach a top speed of around 220 mph. But the speed is not its only fun, defining feature, making it a great vehicle to express your inner (and outer) wild side.

According to Lamborghini’s website, “The car has been designed to offer the widest possible range of customizations: from the exterior, which can be configured in fully exposed carbon fiber, with custom colors, shaded paintwork and specific liveries; to the interior, with special trim and an infinite number of combinations of colors and materials.” 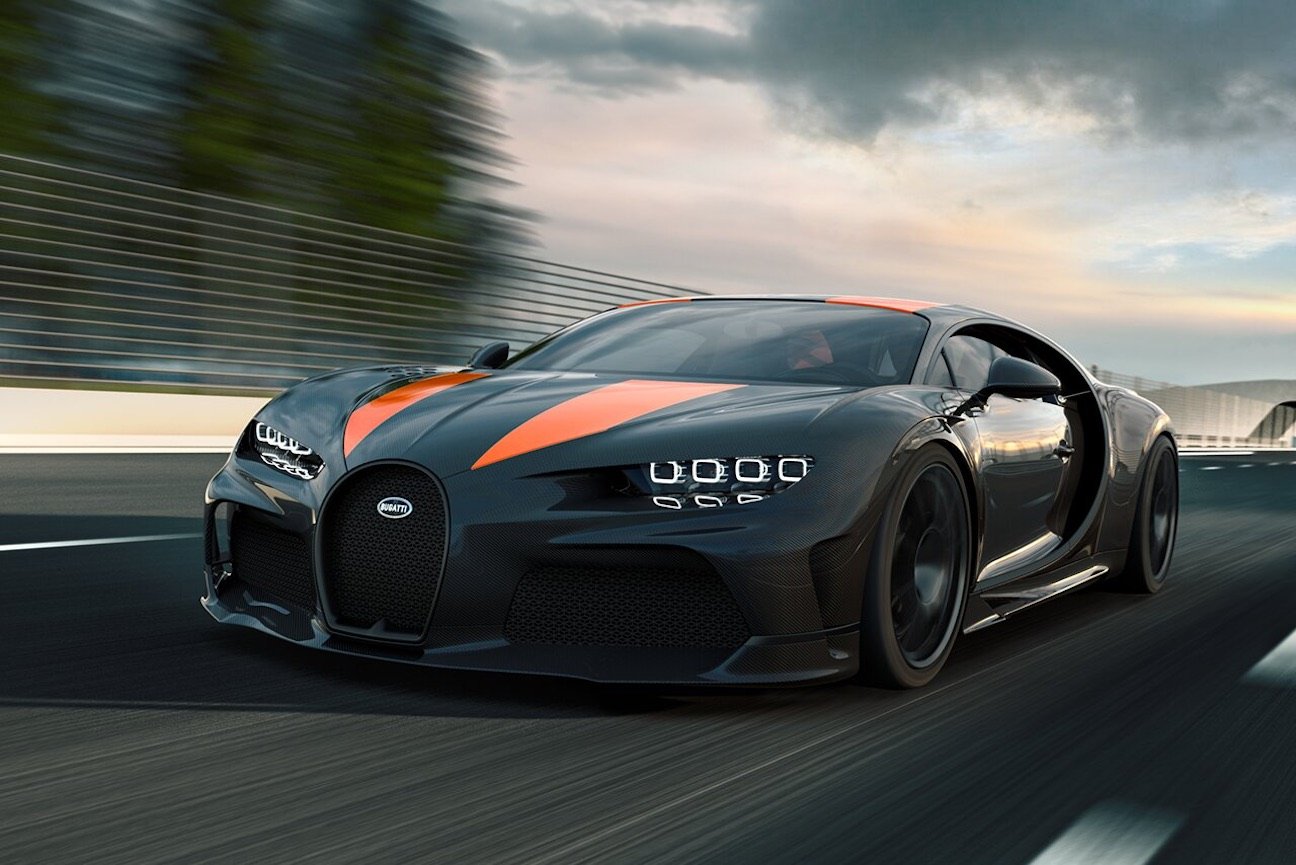 Move over, everyone – the king has arrived! Created to honor Bugatti Chiron’s 110th anniversary, this car is priced at  $3,900,000 and comes with features that’ll make anyone go “va, va, voom”!

The car comes powered by a quad-turbocharged 8.0-liter W16 engine, giving the car a  mind-boggling 1,600 horsepower using a modified gearbox. Bugatti Chiron claimed to have hit an almost unbelievable 304.8 mph based on testing conducted at the Ehra-Lessien racetrack in Lower Saxony, Germany.

The speed is not the car’s only selling point, featuring a lacquer-painted carbon fiber bodywork and enhanced with orange stripes. This gives the car its fearsome & elegant look, proving it to be the king of luxury cars.

Do you know of any other amazing vehicles we didn’t mention in our list of the most expensive cars in the world? If you do, start your engines, and drop them in the comments below! 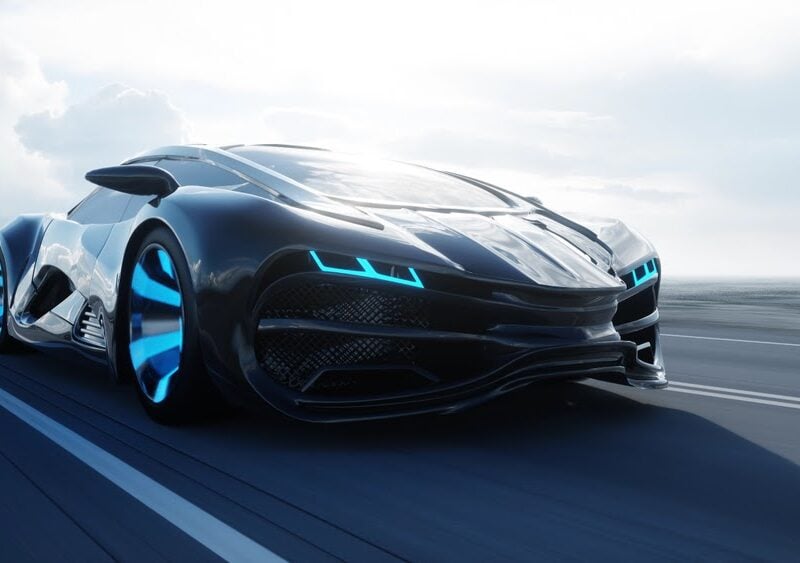 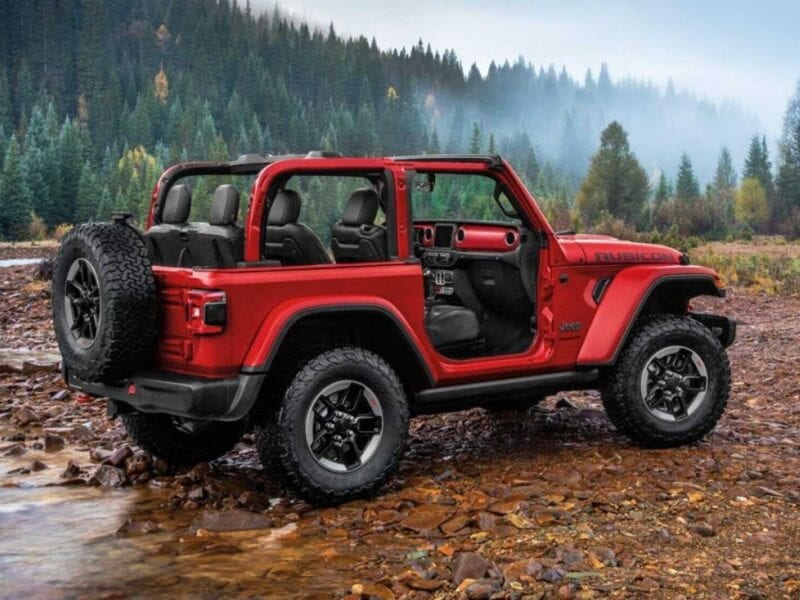 Big wallet, big car: The best luxury SUVs to add to your garage