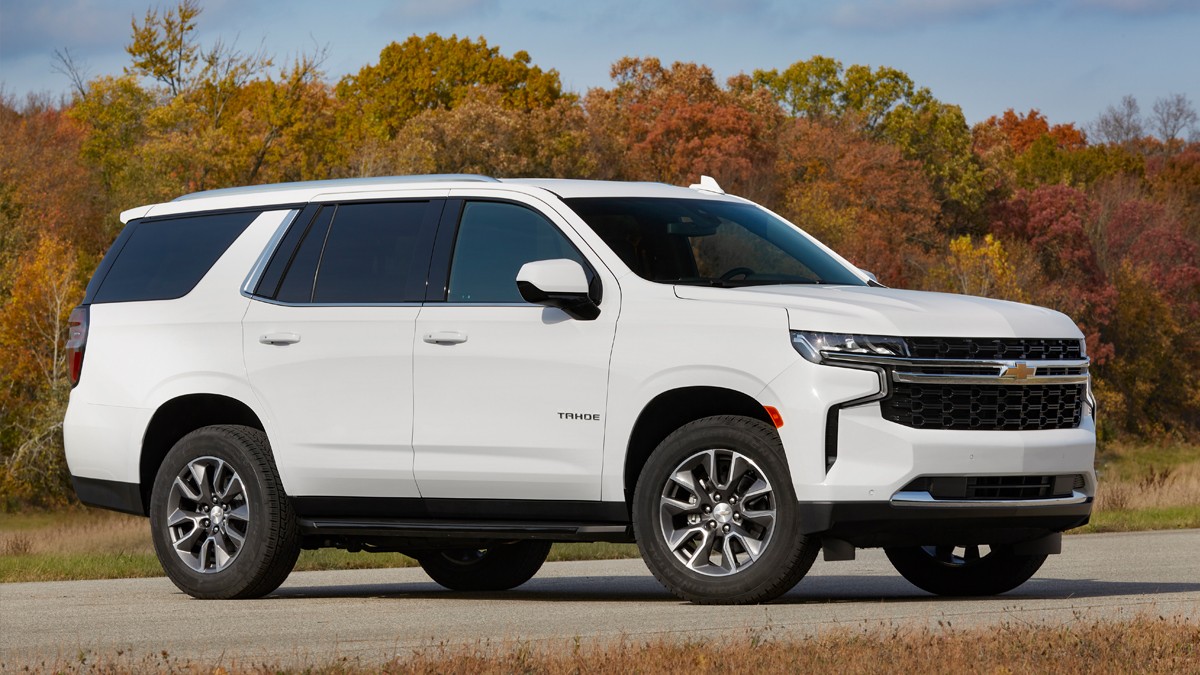 How cars are changing our lifestyle in modern world

Most people often associate cars with freedom and exploration. They can even be considered as our second home given the amount of time we spend in them. A recent study revealed that Americans spend almost 18 days every year behind the wheel, and showed drivers forge a bond with their cars over time. Over half of the owners state they regret selling a particular car. The fact of the matter is, our daily lives are incredibly reliant upon cars, more so today than ever before due to the looming pandemic, when using public transport is a risky affair.

Modern cars are also very affordable. Even on a tight budget, a used Nissan Altima can be easily found, which offers plenty of comforts and can serve you for years to come. New cars like the 2021 Chevy Tahoe, and the practical 2021 Volkswagen Atlas SUV come equipped with a plethora of creature comforts that were only seen on the most expensive luxury cars just a decade ago.

Several books have been written about the impact a road trip can have including the successful “Road Tripped” by Pete Hautman in which the character heads out on an epic road trip in his dad’s old car, and the trip eventually completely changes his perception of life. Of course, most people view cars as a tool to get from one place to another, but it can be so much more, opening new doors and experiences you never even thought of before.

Cars started changing our view on personal transportation ever since the 19th century, which was reserved for the richest in the community, but in the 20th century, cars started trickling down to all walks of life, eventually giving them the freedom they never had before. Suddenly they could travel anywhere in comfort without virtually any limitations, giving people new options and changing their lifestyle.

Cars have also changed the economy with over 4.25 million people working in the automotive industry, making it one of the biggest industries in the world. It has also been the biggest reason for the oil and gas industry which is responsible for keeping the vehicles running.

Car manufacturing has also helped revolutionize production, thanks to Ford for developing the step-by-step assembly line back in the early 1900s which is still used in various industries.

In modern times, people often look at cars as a mundane way of travel, using them for daily commutes and overlook the sheer amount of flexibility and freedom they provide. Capable cars are now available even below the $10,000 mark especially in the used market which makes them accessible for a wider audience, further changing their lifestyle for the better.

Another trend in modern times is the rising popularity of crossovers and SUVs. A lot of customers started moving from minivans to large SUVs and from regular sedans to crossover, both of which are made for a completely different lifestyle. SUVs allow owners to go on long road trips by providing plenty of room inside, and roof racks at the top where a tent can be mounted if required. SUVs can also go off the beaten path on many adventures without breaking a sweat.

Despite the type of car you drive, there is no doubt how important they are in our daily lives. We spend so much time in our cars, they can be considered as our own private space where we spend weeks every year. Modern cars are also a luxurious space to be in, with capable climate control systems, comfortable leather seats, and a banging music system, there are all the ingredients required for a comfortable and safe adventure.

Cars have also played a major role in the development of today’s societies. Most of today’s cities are built around cars, not people, and oftentimes, the area taken up by roads far exceeds the area taken up by buildings, showing the importance of cars and transportation in general. But because of the use of nonrenewable fuels and high pollution cars have also done a lot of damage.

The biggest downside with driving is the number of vehicle accidents occurring around the world which still crosses 1 million fatalities annually, and around 50 million people are injured. To counter this, several safety systems were developed over the years, the most important safety system to date is the three-point seatbelt, which was for many years the only safety system available in cars.

Modern cars have come a long way with regards to safety. Several technologies like advanced airbags, anti-lock brakes, traction/stability control systems, and a lot more are available as standard. Recent launches go a step further and include a lot of active safety features into the mix, further improving safety.

When self-driving cars become mainstream, we can expect accident rates to drop considerably.

Having such a large impact on our lives, it is very important to do proper research before buying your next car. We have already discussed how much influence cars have on our lives, with several weeks being spent annually on them. A lot of new and coming manufacturers are also launching new cars into the market as well as several well-known brands that have been around since the inception of automobiles. So choose your next car wisely, as it will most likely play a huge part in your lifestyle.

Despite causing several accidents and having a significant effect on global warming, we are still reliant on cars for our day-to-day movement, and road trips. With rising fuel costs and traffic levels, the future may look bleak. But several technologies are already under development that will solve both these issues, making sure cars remain the best mode of transportation for years to come, and giving freedom to the next generation of humans. 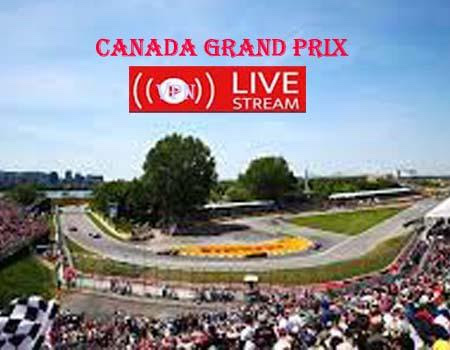 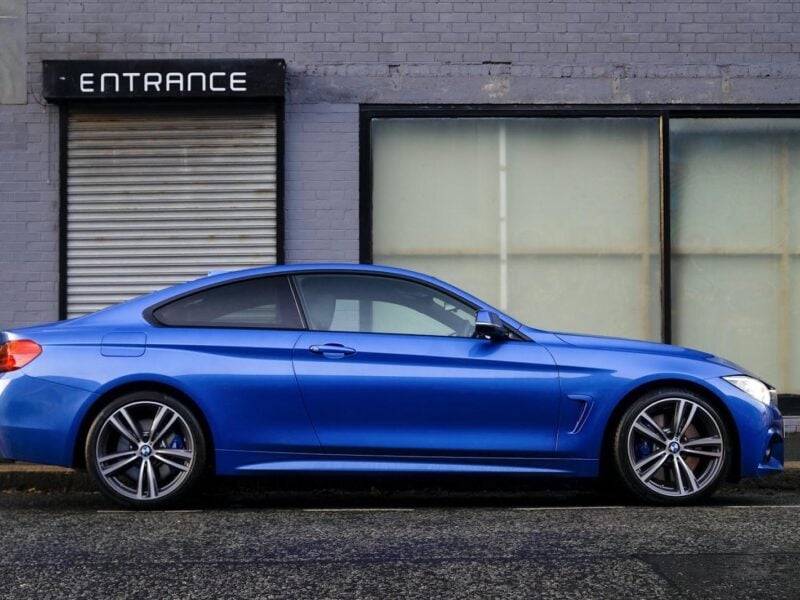 What Do Car Enthusiasts Have In Common? 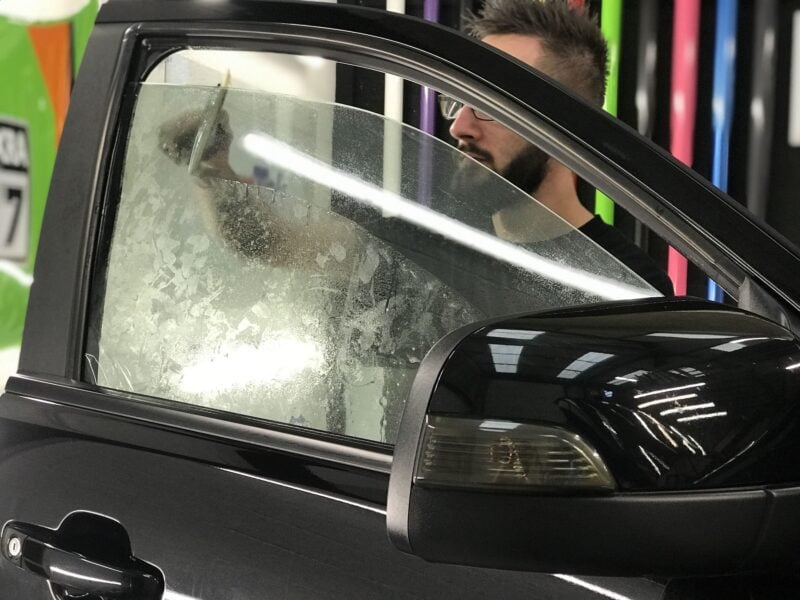 What Makes Auto Window Tinting a Must-Have Feature for Your Car?