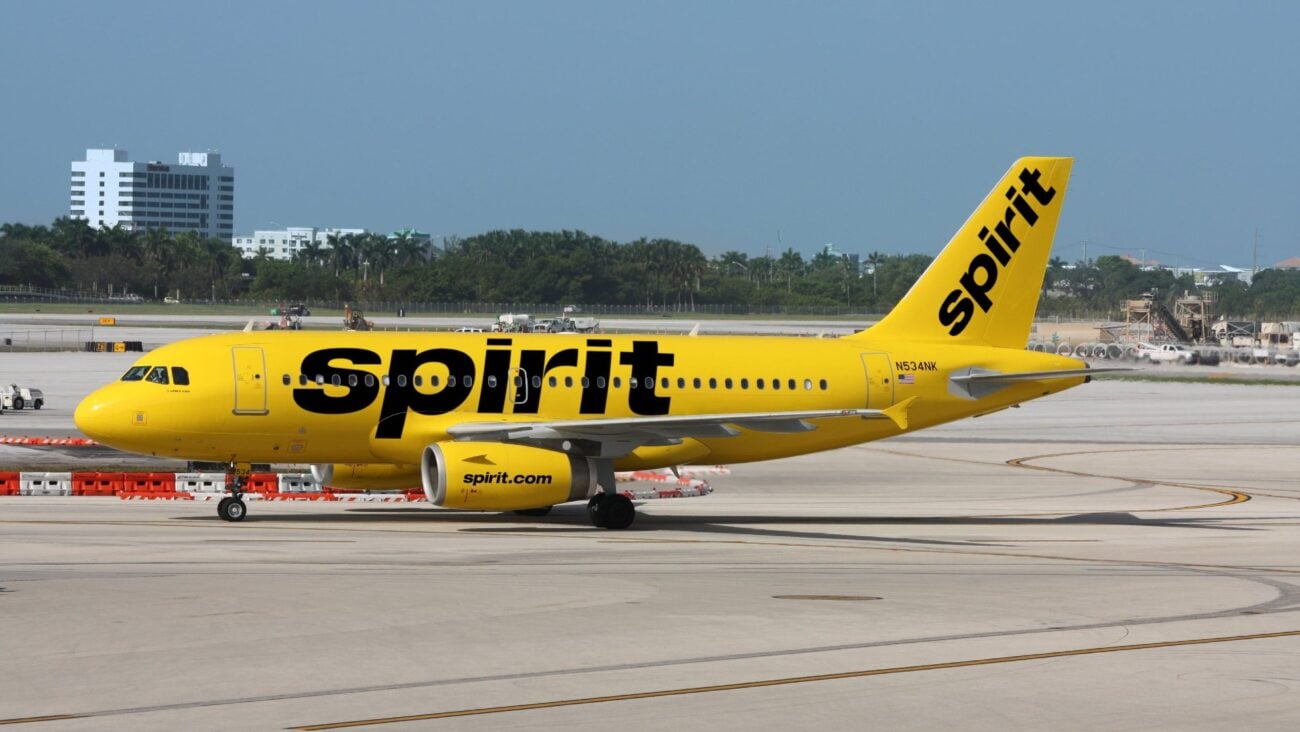 Is Spirit Airlines broke? Why are these flights being cancelled?

Whether you’ve flown through Spirit Airlines yourself or have heard of the company from funny memes online, we’re sure you may be aware of the reputation they have for not having the best service in the world. On Thursday, about half of the flights from Spirit Airlines were cancelled, leaving tons of customers frustrated. What caused the airline company to cancel and delay so many flights? Let’s look at all the details here.

people when the service sucks: pic.twitter.com/qd8j40TvbW

Customers of Spirit Airlines were left incredibly disappointed on Thursday after the airline company decided to cancel about half of their flights. Today marks the fifth straight day of the airline continuing to cancel hundreds of their scheduled flights, leaving some customers stranded at the airports or ruining their plans. While the airline company may already have a bad rep, this is surely not helping them one bit at all.

So why exactly has Spirit Airlines cancelled roughly half of their scheduled flights and are continuing to do so? Well, according to the airline company, they have had some delays and cancellations due to “operational challenges” and staffing problems that have occurred which caused an unexpected budgeting issue. On Thursday alone, the airline cancelled 446 flights, which has left plenty of their customers rightfully frustrated.

The 446 flights that Spirit Airlines cancelled on Thursday amounted to 56 percent of their total scheduled flights, according to FlightAware. However, while Spirit Airlines may have given their customers a very vague answer, folks have been spreading the word on Twitter that employees from the airline company are apparently on strike. Could this be the real reason why Spirit Airlines were forced to cancel their flights?

Coop, from All American, leads a protest against Spirit Airlines at Fort Lauderdale Airport #AllAmericanCW pic.twitter.com/an00DS9ho1

According to Ted Christie, the Spirit Airlines President and CEO, the reasoning behind the sudden cancellations came after the airline has been trying to reset after widespread “disruption”. The CEO told ABC News: “When we reach this level of disruption, being able to recover does require a lot of resources”.

“We’re not built to deal with this level of disruption and I think there’s some learning in there about how we might create variability in staffing so that we can deal with it. When we started canceling our crews got dislocated throughout the system. They were in the wrong places at the wrong time. And we needed to start to build that puzzle back together again. And unfortunately that takes our group a lot of time to do”.

“So we started canceling deeper and deeper into the operation to give them that time,” Christie explained. “The good news is that’s now finally starting to bear some fruit. We are starting to turn the tide here and get our operation moving again. There will still be cancellations over the next few days, but we can start to build back to the full operation, and then build from the takeaways that we got from last week.

All flights canceled because @SpiritAirlines workers all resigned effective today?!!! How is this even possible?? No forewarning… nothing….I need my son on a flight @FOX29philly @CBSPhilly @NBCPhiladelphia @FOX29philly @PhillyTrib @FAANews pic.twitter.com/qcbjQhsV56

One customer who had been in a Puerto Rico airport tweeted: “Rebooked flights, from 1pm, to 8pm and then once all aboard took [email protected] of the plane. Employees left the terminal and dont want to refund or give any vouchers to passengers. Police was called out to the terminal”. Another user @ColorsofHouston tweeted: “Spirit Airlines hung up on ME after a 2 hour hold LOOOOOOOOOOL”.

Another Twitter user @nyreebright wrote: “All flights canceled because @SpiritAirlines workers all resigned effective today?!!! How is this even possible??”. Twitter user @devAnderson_1 shared: “Spirit Airlines employees are on strike, I just got the inside scoop, makes perfect sense”. While rumors of a strike from employees are circulating, the Spirit Airlines company has yet to share any information on this.

Spirit Airlines is an airline company known for their cheap ticket prices which usually comes at the cost of some pretty bad service. While customers who book a flight with the company may not be expecting the best flight experience, a whole cancelled flight was surely the least of their expectations. 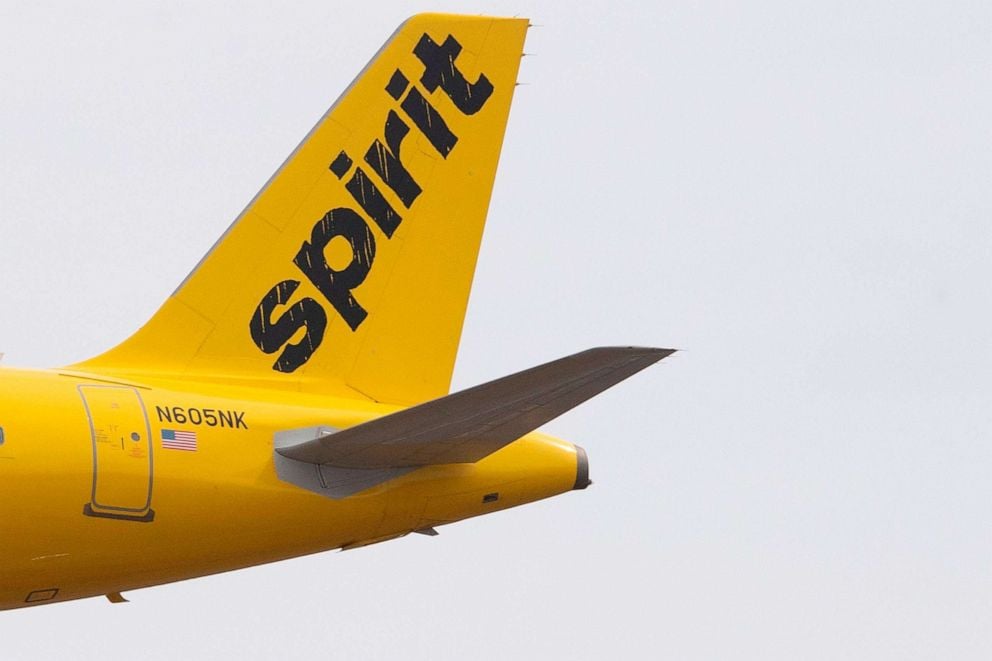 Airlines have struggled to maintain staffing levels after COVID-19 decimated profits —even though airlines received federal funding contingent on them avoiding layoffs.American Airlines appeared to be back on track after also struggling with staffing and other delay issues earlier this week, only canceling 1 percent of its flights on Thursday, according to FlightAware. 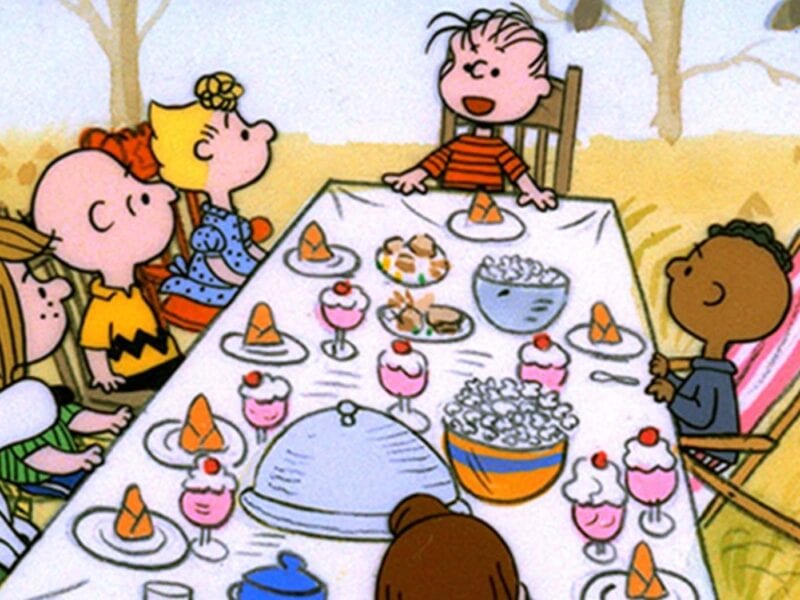 The Thanksgiving movies that are actually worth watching 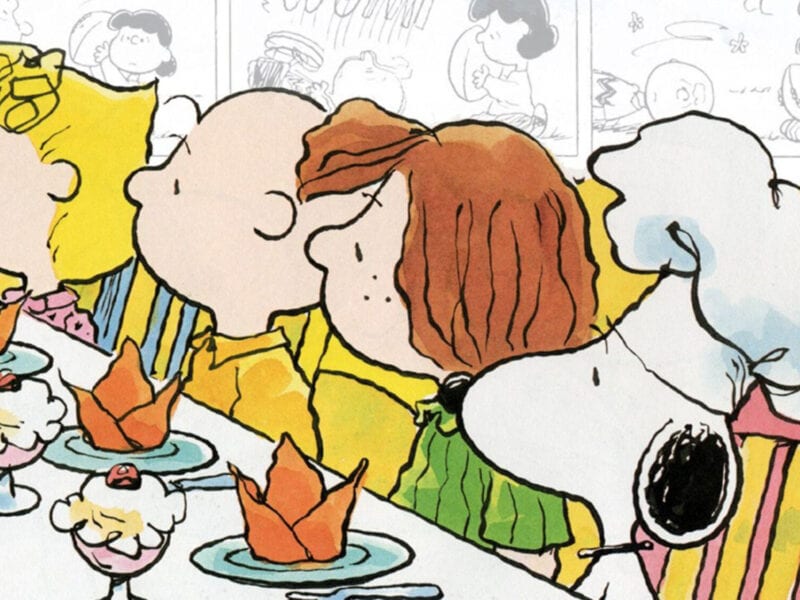 Gobble up these Thanksgiving movies with a side of turkey 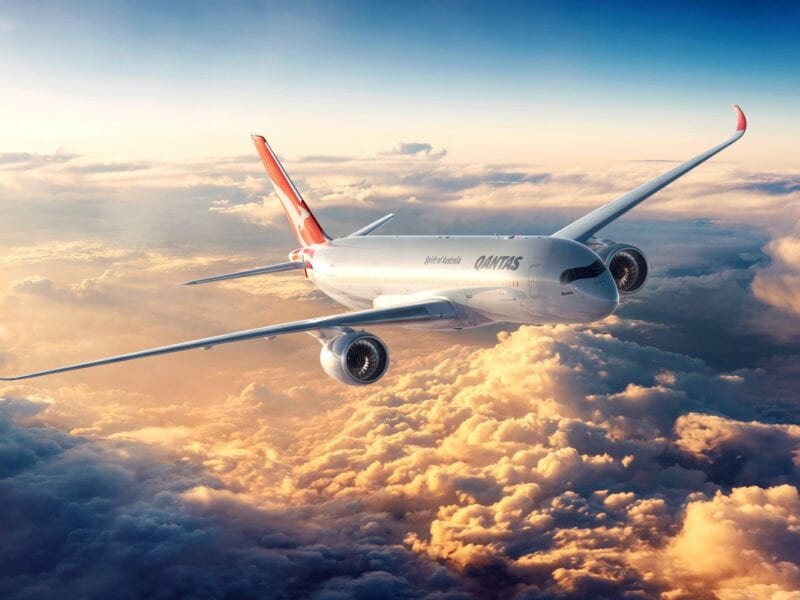