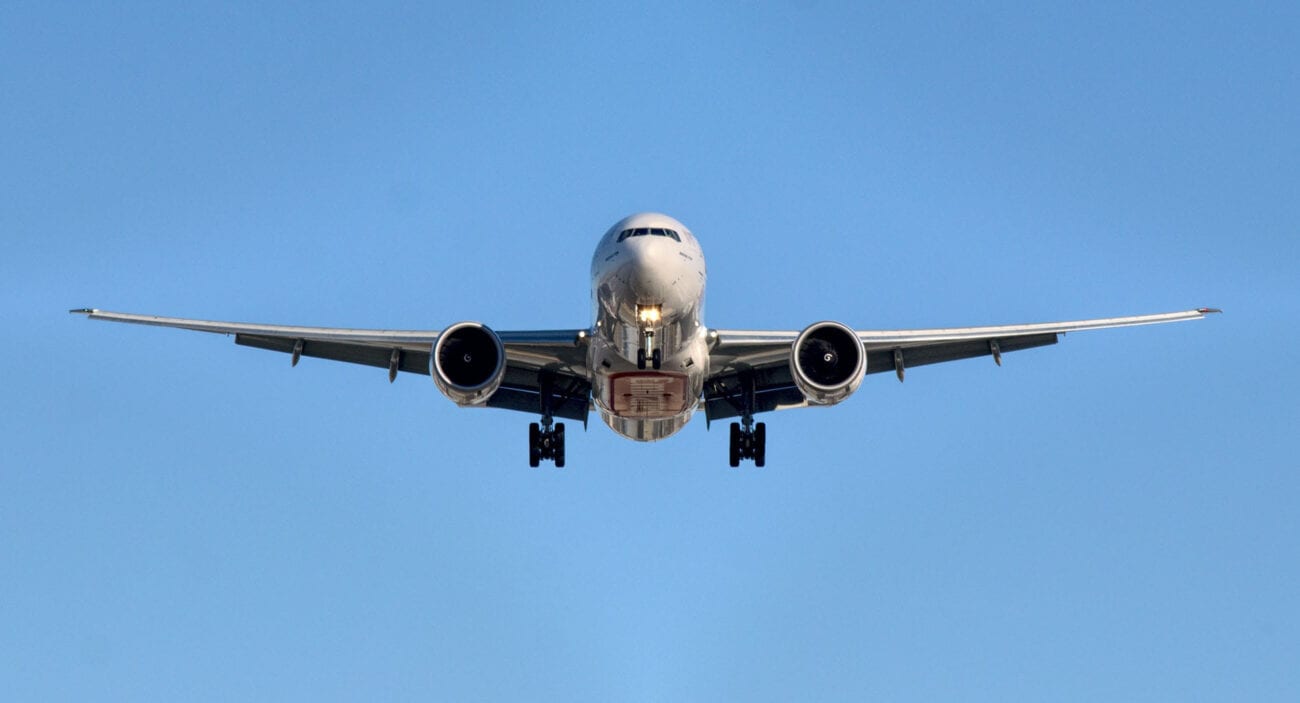 Airplane crashes are the least of your worries: A list of in-flight crimes

Airplane travel really is the safest form of travel. Despite what the very, very, very long page of air disasters on Wikipedia would have you think. Still this doesn’t mean that there aren’t crimes on airplanes that have occurred. Instead, you just hear about airplane crashes more.

Since we’re all diving into true crime more and more during quarantine, let’s take a look up for crimes that have taken place on planes. From air piracy to unsolved mysteries to, yes, even an airplane crash or two, these in-flight crimes happened way above the Earth. It continues to fascinate true crime fans to this day. 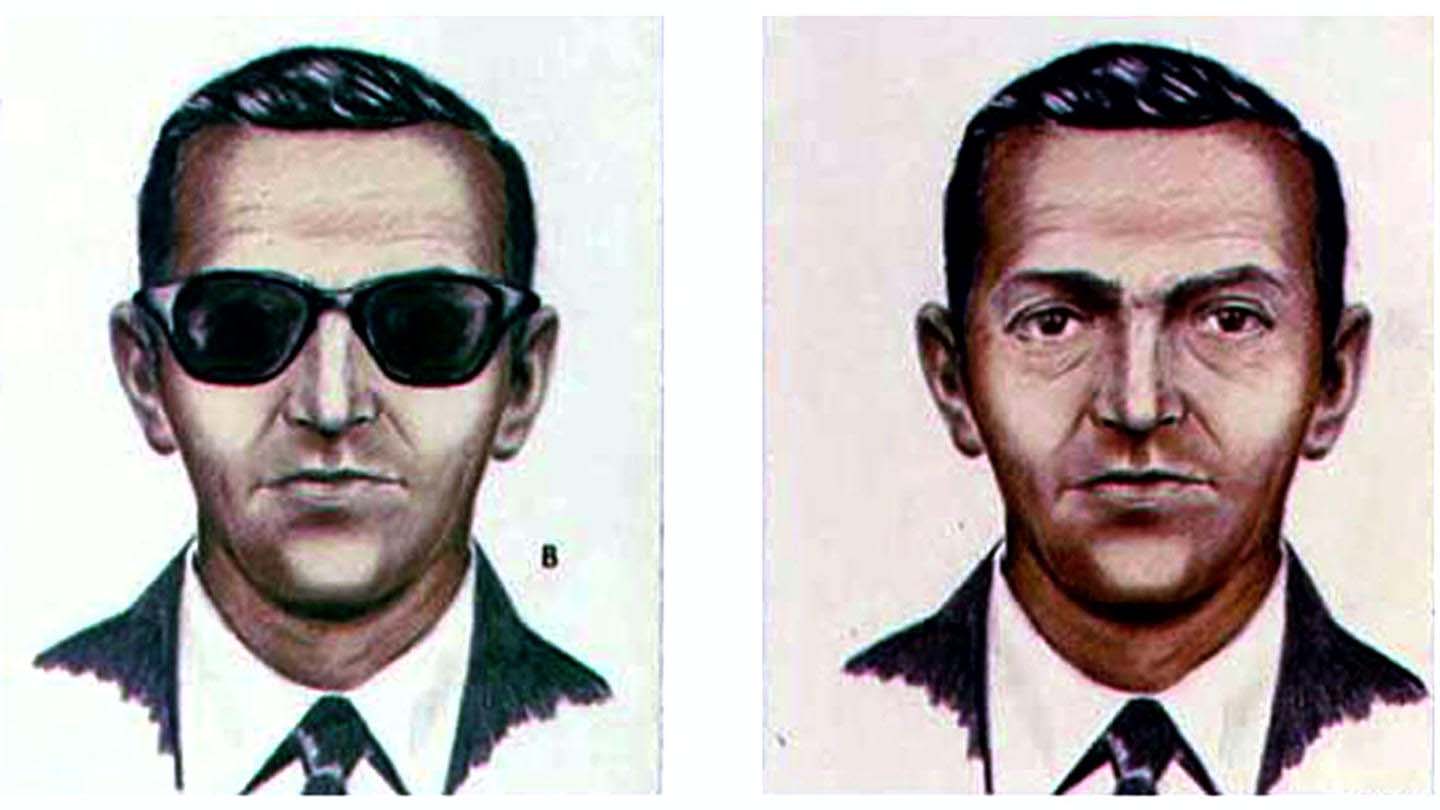 We start the list with the most infamous, at least in the US, airplane hijacking case in history. We’re talking about our boy, D.B. Cooper. In 1971, a man going by Dan Cooper hijacked a Boeing 727, extorted $200,000 USD in ransom, and jumped out of the plane while it was flying to Mexico.

Cooper was never identified and his body never found. While some of the cash did turn up in the 80s, the remainder has never shown up in circulation. Cooper’s story was turned into a cultural phenomenon and was one of the longest running cases in FBI history with active investigation suspended in 2016. The real identity of D.B. Cooper remains unknown. 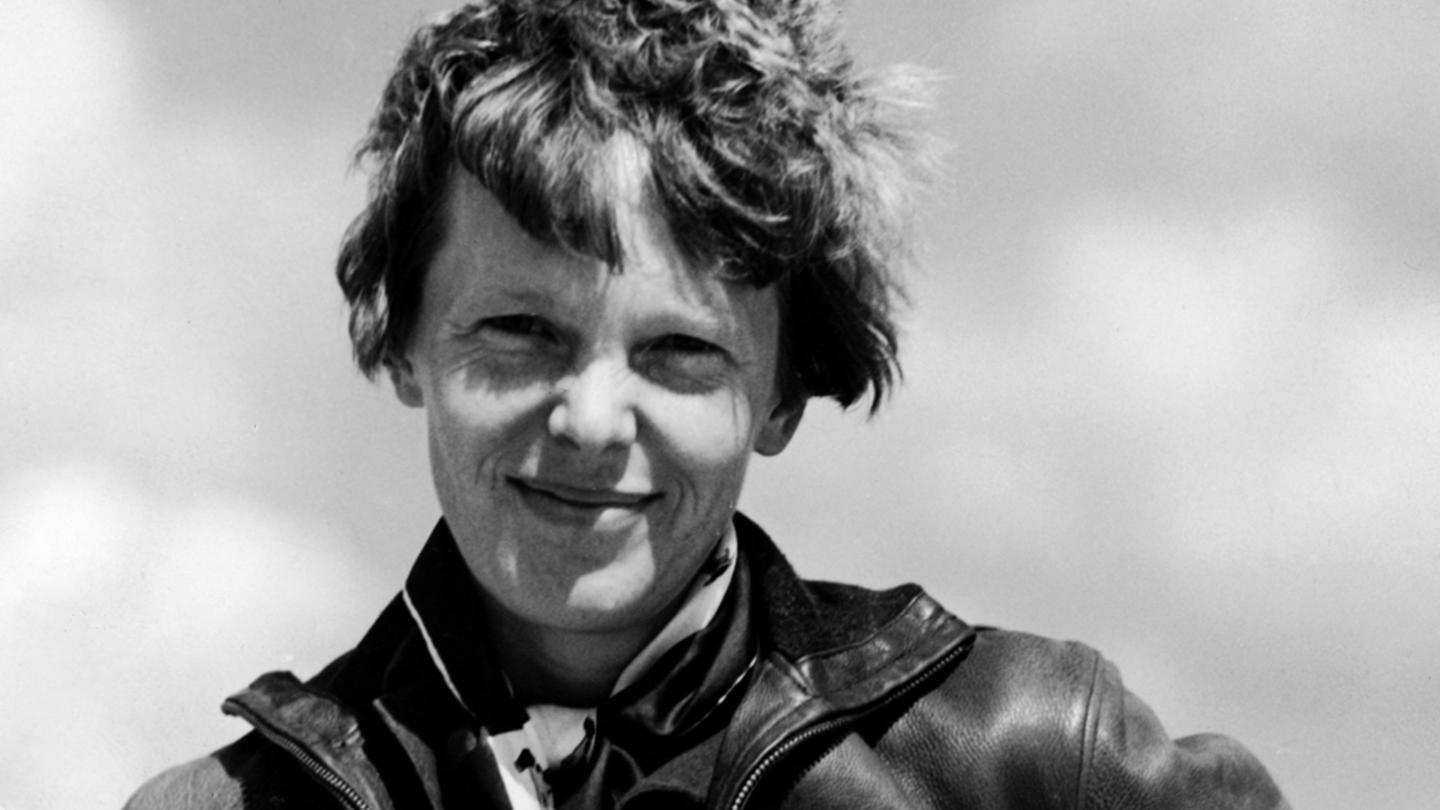 What’s worse than an airplane crash? A disappearance right out of thin air. There have been many missing planes and passengers over the years. The most infamous, however, will always be the “Babe of the Skies” Amelia Earhart. While making a circumnavigational flight around the globe in 1937, Earhart and her navigator Fred Noonan disappeared over the central Pacific Ocean.

What exactly happened to Earhart and Noonan? Well that’s the question that has stumped investigators and scholars alike over the decades since their disappearance. The prevailing theory is that they ran out of fuel and crashed, but there are many other theories over the years. Either way, disappearing mysteriously while on a flight is definitely concerning to say the least. 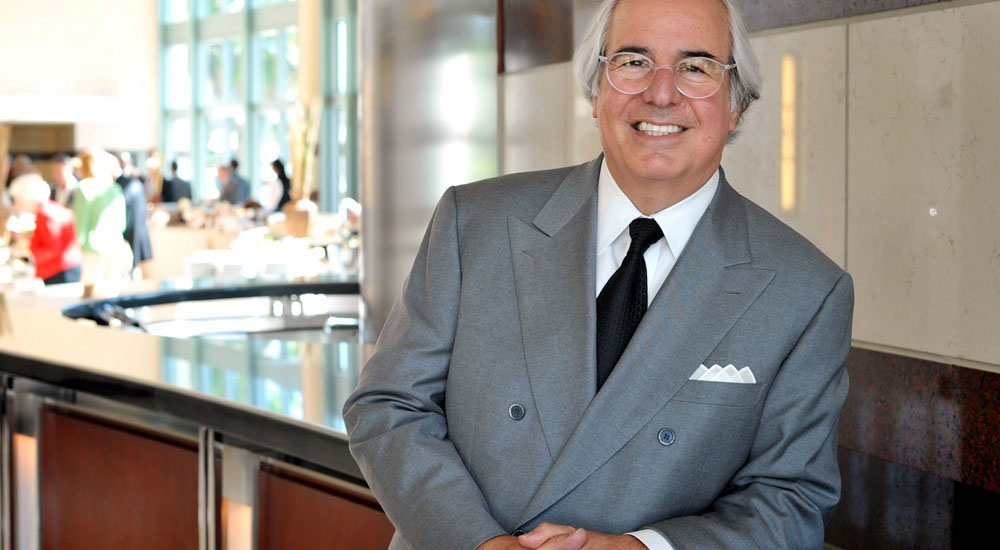 Frank Abagnale is one of the most infamous cons in history. His story is best told in Catch Me If You Can (movie or musical). Abagnale, rather brilliantly, realized that he could fly for free if he posed as a pilot. So that’s what he did. Abagnale got a pilot’s uniform, boarded planes on Pan Am, and got free flights out of it. Abanale committed fraud to get those free flights.

Still, you got to admire the audacity and confidence that had to take. 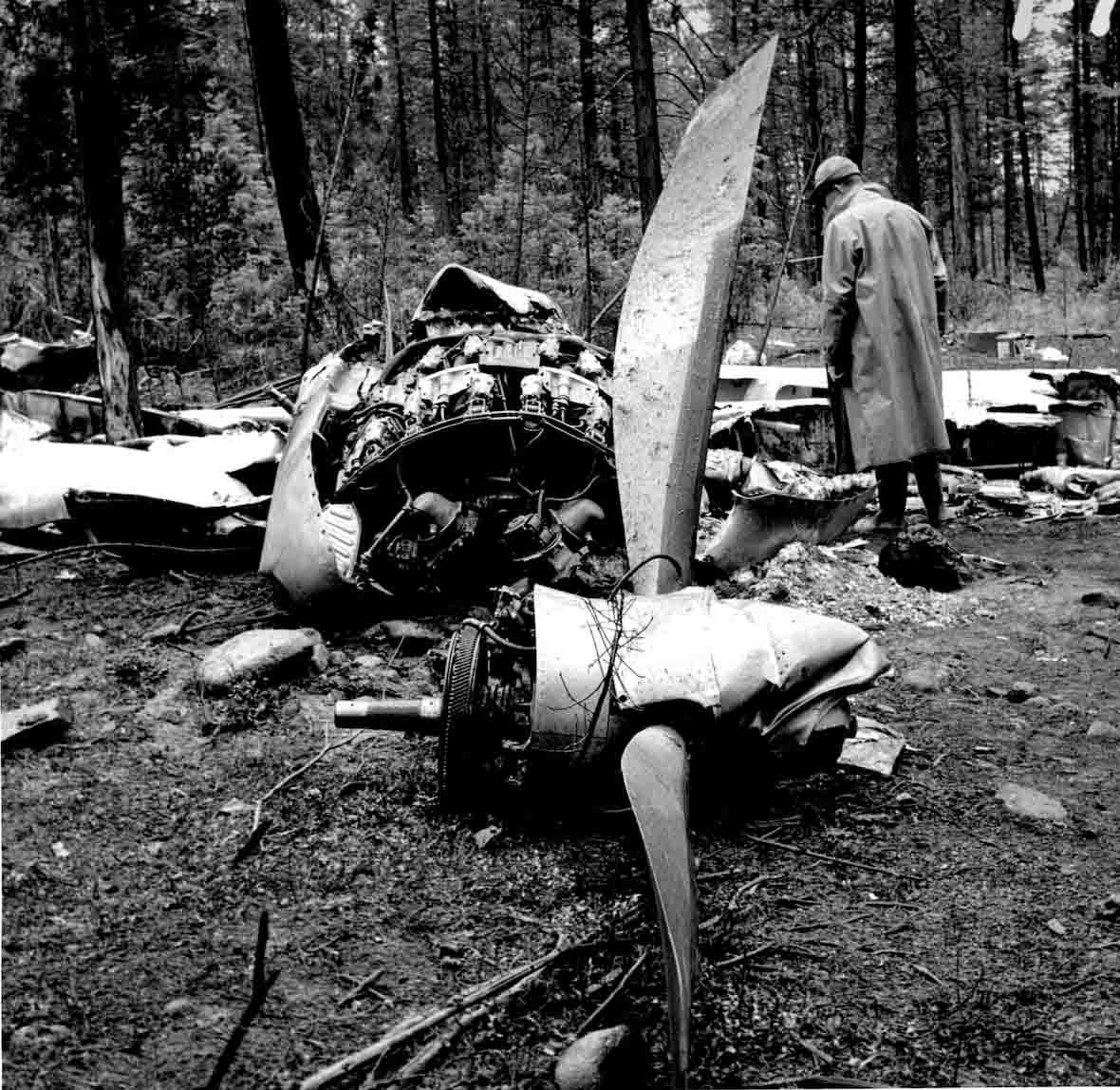 With the end of this list, we leave you with one of the most baffling unsolved cases of aerial mass murder in history: Canadian Pacific Air Lines Flight 21. On July 8, 1965, the flight left from British Columbia to Yukon. Near 100 Mile House, British Columbia, however, a bomb exploded on the plane and it crashed, killing all 52 on board.

Now, believe it or not, there were about four viable suspects on the plane with the knowledge and personal issues to make the explosive device. Despite the suspects, no one knows what exactly happened on the plane. Some kind of dramatic suicide? Something more sinister? It remains unsolved to this day. 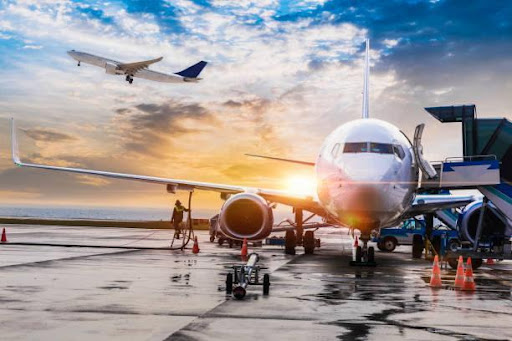 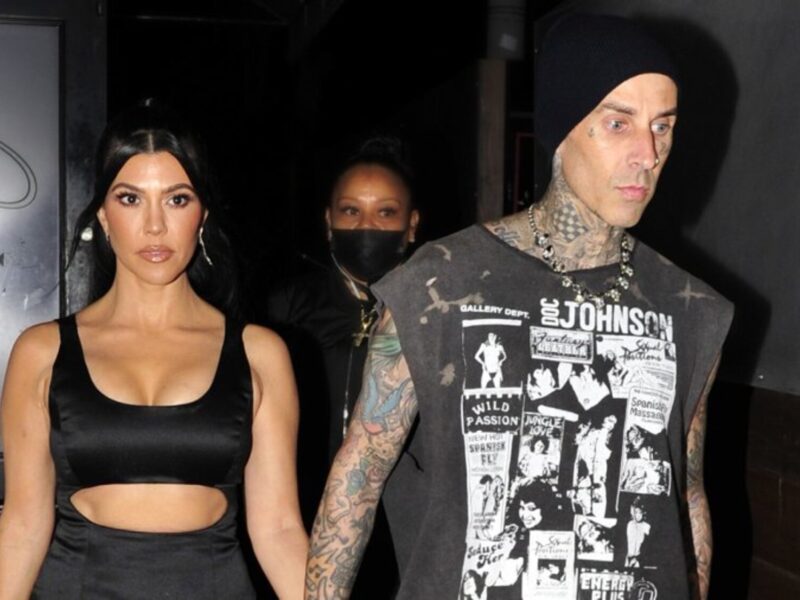 How has Kourtney Kardashian helped Travis Barker after his accident? 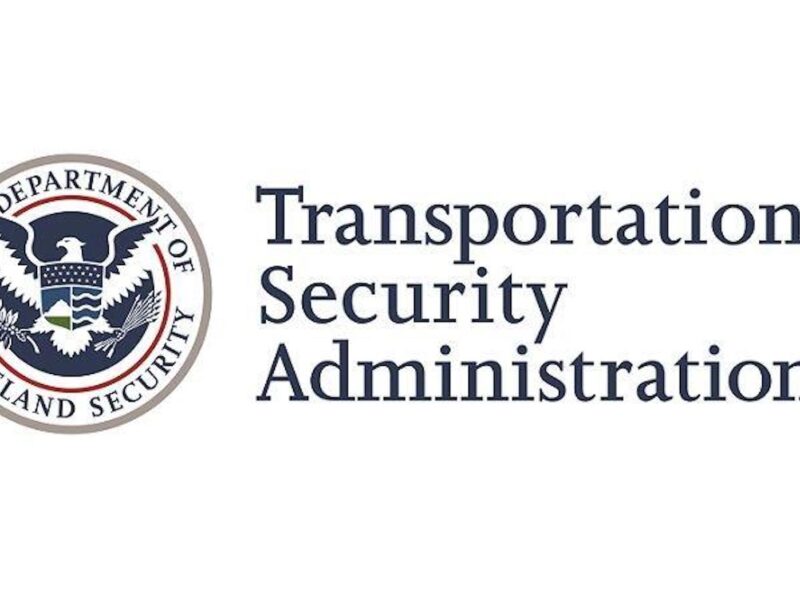