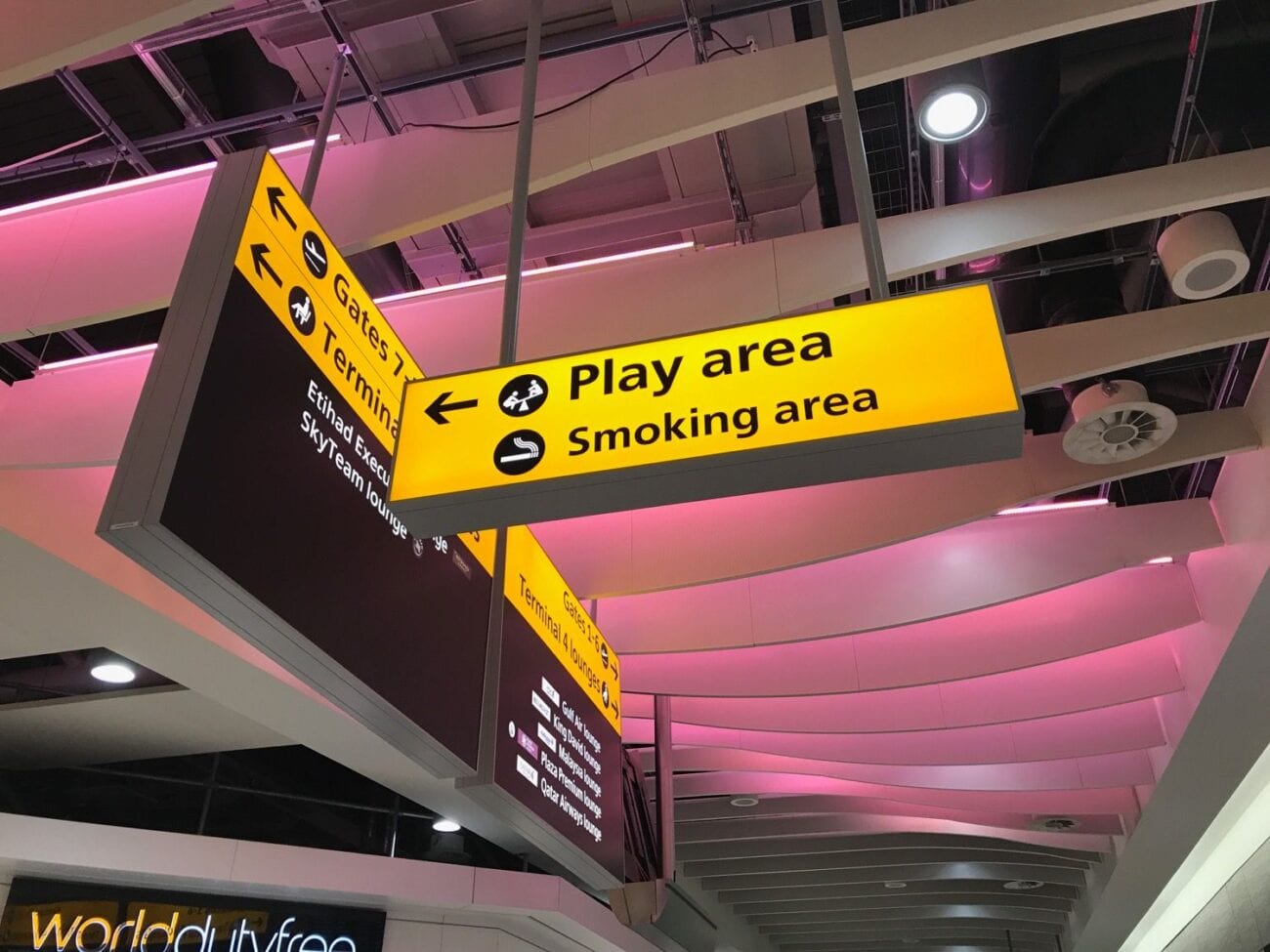 Can You Vape in an Airport Smoking Lounge?

For a smoker, flying is a lot less fun than it used to be. If you’re in your 40s or 50s, you’re old enough to remember a time when smoking was so commonly accepted that it was still possible to smoke during some flights. Naturally, every airport has smoking areas available as well. Being a smoker rarely meant that you’d have to worry about experiencing a nicotine fit while traveling.

Today, though, things are very different. Understandably, it’s no longer possible to smoke on an airplane. However, it’s even becoming increasingly rare for airports to offer smoking areas. When vaping was new, many people found that they were able to vape in airports without any trouble even though they couldn’t smoke. A few people even reported vaping on airplanes without complaints. Those things were possible because vaping was so new that nobody really knew what it was or how to handle it. That’s not the case anymore. These days, everyone knows what vaping is – and in virtually all cases, you can’t vape where you aren’t allowed to smoke.

So, you’ve got travel plans, and you’d like to vape at the airport if you can. What do you need to know about that? This article will clue you in.

What Is an Airport Smoking Lounge?

An airport smoking lounge is an area within the security perimeter of an airport where you’re allowed to smoke or vape. In some cases, a “smoking lounge” is actually just an outdoor smoking deck or patio within a restaurant or bar. In other cases, it’s an indoor lounge with a ventilation system that pushes the smoke outside rather than allowing it to circulate throughout the rest of the airport. At an airport smoking lounge, refreshments – and matches – are usually available. You’re usually not obligated to buy anything, but you will likely have to pay a cover charge to enter the lounge. Bring your own Vape Juice. Although vape shops do exist in some airports, they are not common.

The biggest problem with airport smoking lounges is that they’re becoming increasingly difficult to find. There are two reasons for that. The first is that there simply aren’t as many smokers as there used to be, so smoking lounges don’t have the same level of demand that they did in the past. When a business subsists on selling refreshments that many people don’t buy because all they’re really looking for is a place where they can smoke, that business needs to receive a lot of traffic in order to make money.

The second reason for the decline in airport smoking lounges is the COVID-19 pandemic. Social distancing and mask mandates simply aren’t compatible with situations where people sit close together and blow smoke at one another. So, even in cases where airports do have smoking lounges, many of those lounges are now closed. When they do reopen, they’ll probably reopen as different types of businesses that are likely to generate more revenue.

No Smoking Lounge? A Smoking Area May Still Be Available

Let’s suppose that you’re getting ready to travel. Your flight has a stopover. You’ve checked the list of amenities at that airport, and you don’t see a smoking lounge. Don’t worry just yet. Many airports do have smoking areas within their security perimeters, but they’re often not clearly labeled or shown on maps. A typical smoking area is an outdoor patio that’s enclosed in a cage to prevent people from leaving the airport. You’ll have to step through a door to get there, and in the smoking area, you’ll find an ashtray along with possibly a few benches.

Flying Internationally? You May Need to Go Through Customs to Vape

Although many airports do have unadvertised smoking areas, even those are becoming rarer as many airports declare themselves “smoke free.” If an airport doesn’t offer a smoking area within the security perimeter, prepare yourself for a major inconvenience.

You’ll need to take all of your things and leave the airport terminal. You’ll have to walk to an outdoor smoking area, which will probably be located far from where any non-smokers are likely to be. After you finish vaping, you’ll need to reenter the airport, and that’ll mean going through the security checkpoint all over again as if you were entering the airport for the first time.

Are you traveling internationally? If you have a stopover at an airport without an airside smoking lounge, you’ll have an even bigger inconvenience in your hands because leaving the airport will require you to go through customs and enter the country – just to have a quick vape. When that’s over, you’ll have to go through security again. The experience won’t be a lot of fun, and that brings us to our final topic.

You May Find It Easier to Use Nicotine Replacement When Traveling

When it comes to traveling with your vape gear, the rule of thumb is that you should hope for the best and prepare for the worst. If you happen to pass through an airport that has a smoking lounge – or at least an airside smoking patio – then you’re in luck and can enjoy your vaping session in peace. If the airport doesn’t offer any amenities for smokers, though, our take is that it’s simply too inconvenient to go through security all over again just to enjoy a few minutes of vaping.

Bring a tube of nicotine lozenges. That way, there’s no need to worry about being unable to get your nicotine. As an added bonus, you’re also free to use nicotine replacement products while you’re in the air. Long flight? No problem! Just pop a lozenge. 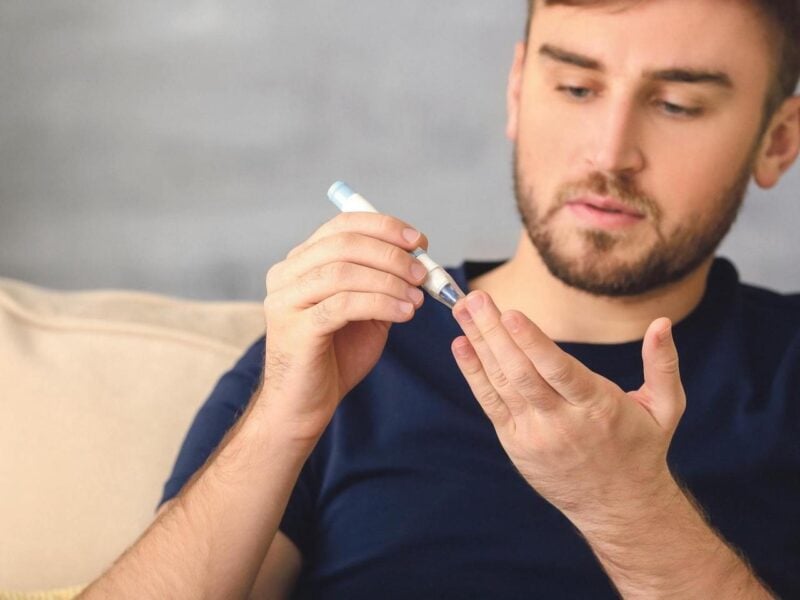 Tips and Advice on Diabetes and Men’s Health 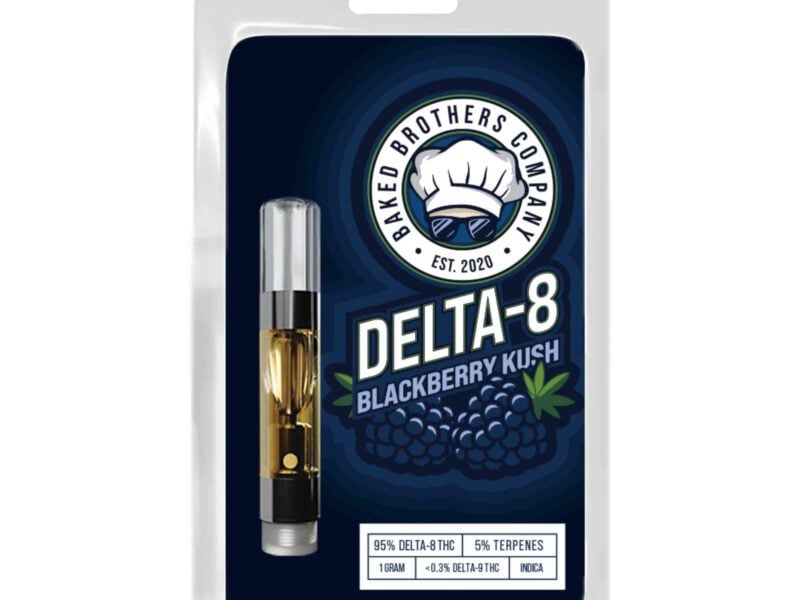 What Everyone Must Know About Delta 8 Cartridges 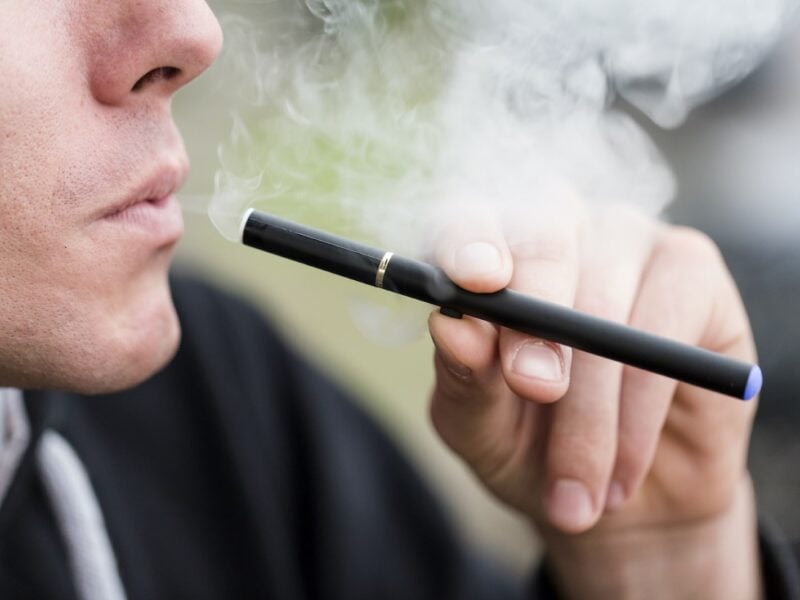 How It Works: Electronic Cigarette (E-Cigarette)