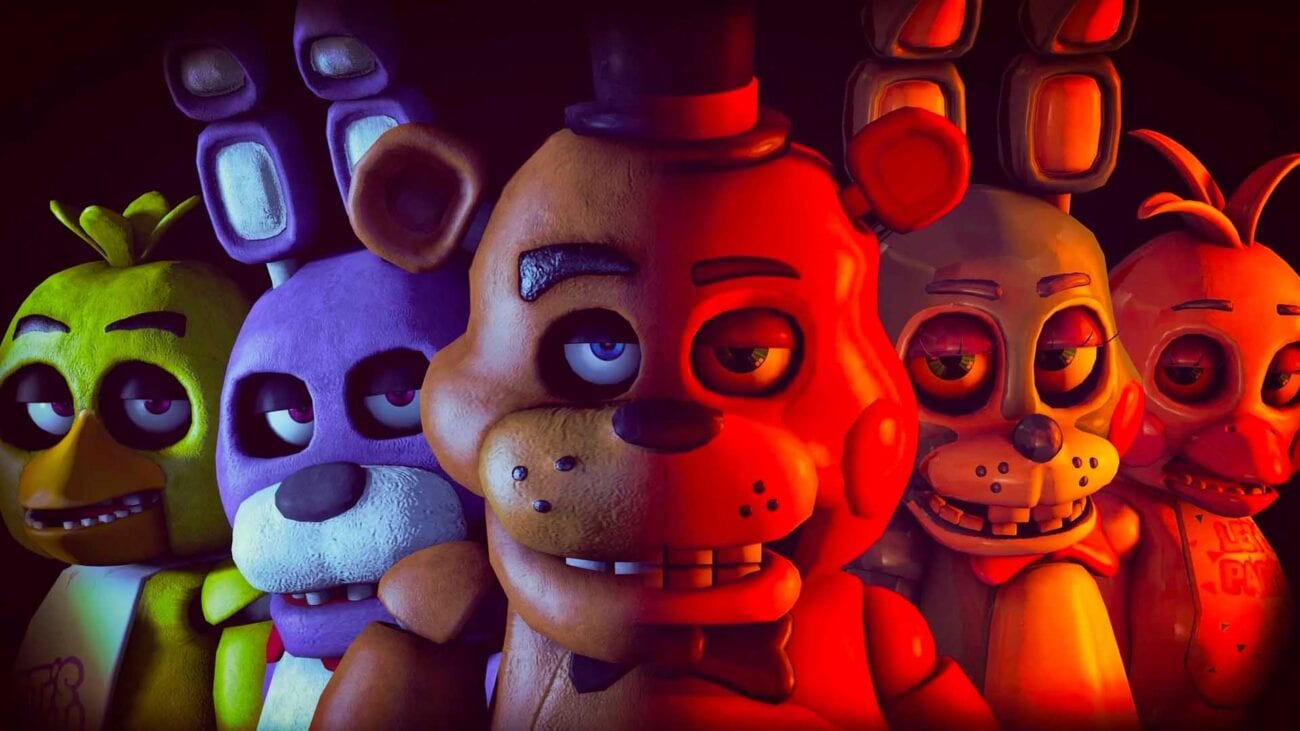 Is Nicolas Cage making a ‘Five Nights at Freddy’s’ movie?

Nicolas Cage is a master of movies that are somehow simultaneously dark & dramatic as well as completely ridiculous & funny. While most people would chalk this up to poor movie-making or bad acting, we like to think it’s completely intentional – after all, how often do you recommend a Cage movie to your friends for movie night? It’s always a fantastically fun time to watch a Cage movie – from National Treasure to Mandy.

Due to Nicolas Cage’s near monopoly on this niche of movie-making, it always catches the internet’s attention when he’s rumored to be making a new film. (By the way we can’t wait for his new action movie that costars Pedro Pascal.)

The internet went a bit bonkers when they found a surprise trailer being dropped for a movie called Willy’s Wonderland. We know, there’s a lot to unpack with that name alone, but frankly we’d rather throw that suitcase out the window altogether. Here’s what we know about the upcoming Nicholas Cage movie.

The trailer is two minutes long, and despite that, we never see Nicolas Cage’s character speak, though there’s a brief voice over from him that states how much he loves a man of few words. (His character is also merely named Janitor.)

The video shows Cage’s character signing up to clean out a Chuck E. Cheese-esque establishment for a night in exchange for getting his car fixed. Shortly after this a group of teens warn him about how dangerous the place is – Cage responds by continuing to clean.

Most of the trailer has a creepy song singing “it’s your birthday, and we want you to have fun” (it’s a bit of an earworm though, fair warning) while Cage is also shown absolutely destroying the terrifying animatronics that are coming to life. The similarities to the popular game franchise Five Nights at Freddy’s wasn’t lost on anyone. 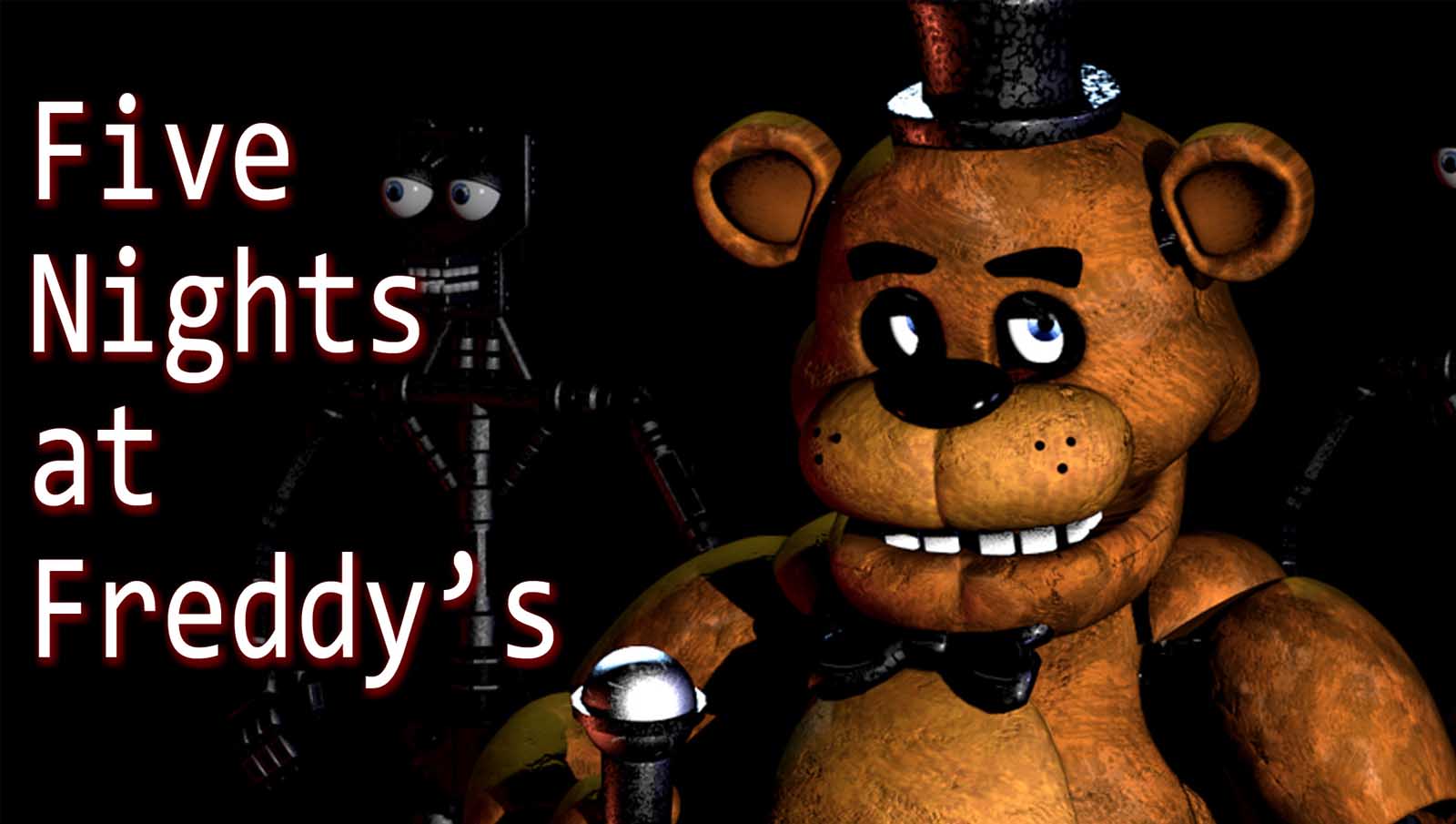 There’s been talk of a Five Nights at Freddy’s movie for a long while now, and some people were under the impression that this was the movie they’d been waiting for. Believe it or not, this isn’t the FNAF movie. That movie hasn’t yet gone into production – the last anyone heard the plan was for it to begin in spring of this year.

Okay, so is Willy’s Wonderland a Five Nights at Freddy’s ripoff/parody? We can’t answer that with any certainty, but we admit that we can’t fault anyone for believing that it is. Creepy animatronics for kids birthday parties isn’t a new concept, nor was the FNAF franchise the first to do it, but the parallel thinking between Willy’s Wonderland and Five Nights at Freddy’s certainly has some people raising eyebrows.

The premises of each seem overtly similar, and the choice to have the main character, the character Nicolas Cage is playing, virtually never speak seems like the kind of choice a video game adaptation movie would make. That said, it could truly have been intended to be its own thing with no relation to Five Nights at Freddy’s whatsoever.

Regardless of whether or not this is a Five Nights at Freddy’s adaptation with just enough changes to avoid legal problems, we have to admit we have a curiosity to see this movie. If you do too, then you’ll be pleased to know you don’t have much of a wait ahead of you.

Willy’s Wonderland will be released in theaters & on demand on February 12th – less than a month away.

Movie synopsis: “A quiet drifter is tricked into a janitorial job at the now condemned Wally’s Wonderland. The mundane tasks suddenly become an all-out fight for survival against wave after wave of demonic animatronics. Fists fly, kicks land, titans clash – and only one side will make it out alive.” Okay we have to admit the phrase “wave after wave” really creates some video game imagery in our heads . . .

What do you think? Is this a FNAF ripoff or parody? Will you watch this movie or wait for the real Five Nights at Freddy’s adaptation? Let us know in the comments! 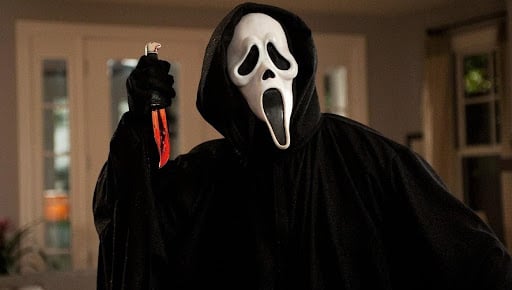