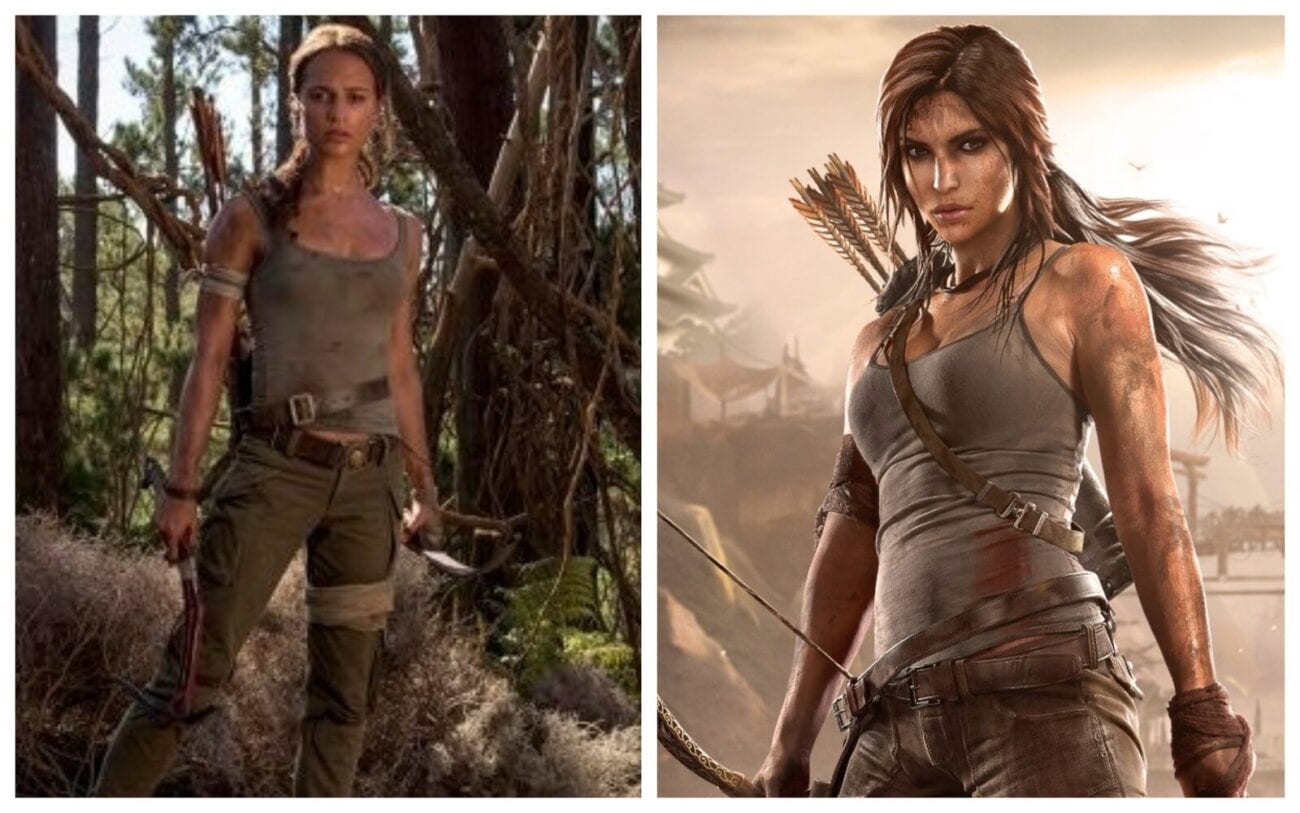 Video game movies: All the movies based on games, for better or worse

Books are known for being adapted into movies all the time, and often with copious amounts of success and praise. Honestly, so many movies are inspired by books these days, a lot of the time we don’t even know which movies are adaptations unless we go looking.

Video games on the other hand aren’t adapted as often. This isn’t to say they aren’t any – there are countless movies and shows which were originally video games. However, most of these movies are generally considered flops. There’s just something about switching between these two story mediums which seems to give movie makers trouble. Most of the time anyway, there are certainly exceptions.

You would think going from an already visual medium to a different visual medium would be easier than going from words on a page to a full color world, but this just doesn’t seem to be the case. So, we’ve compiled a list of the most interesting case studies in video game movie adaptations. 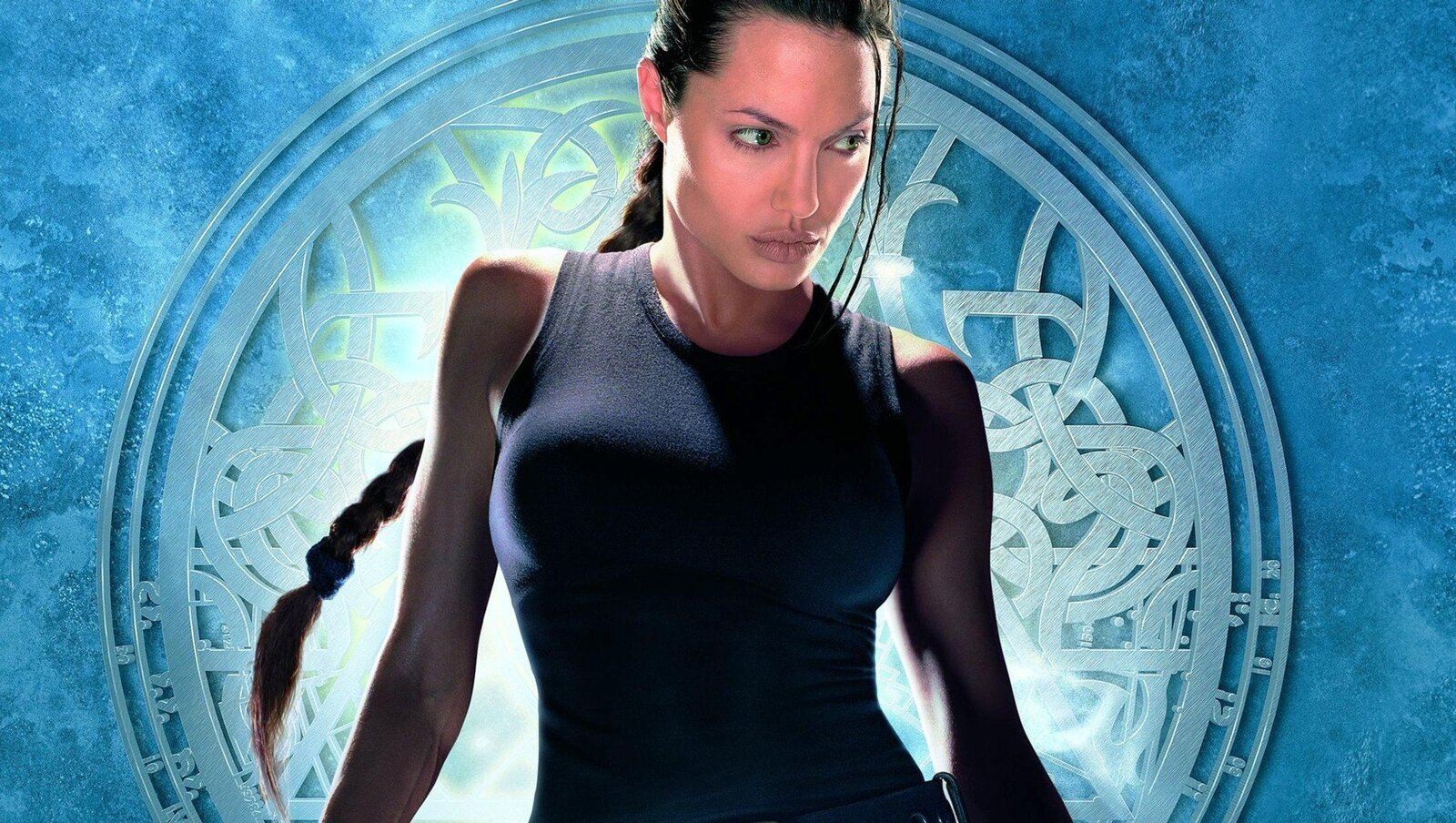 There are three Tomb Raider movies based on the game of the same name. Two starring Angelina Jolie from 2001 and 2003, and another lesser known version from 2018 starring Alicia Vikander.

The Angelina Jolie movies are usually praised by fans of the game franchise for being one of the few good adaptations of a video game into a movie. Though, if we’re honest, most of the praise we’ve heard peters out after everyone has acknowledged how hot they think Jolie is in the movie.

A possibly unpopular opinion, but we actually really love the 2018 Tomb Raider movie. It was tense, interesting, and a fun action movie. We were sorry to see it got so little hype when it premiered. 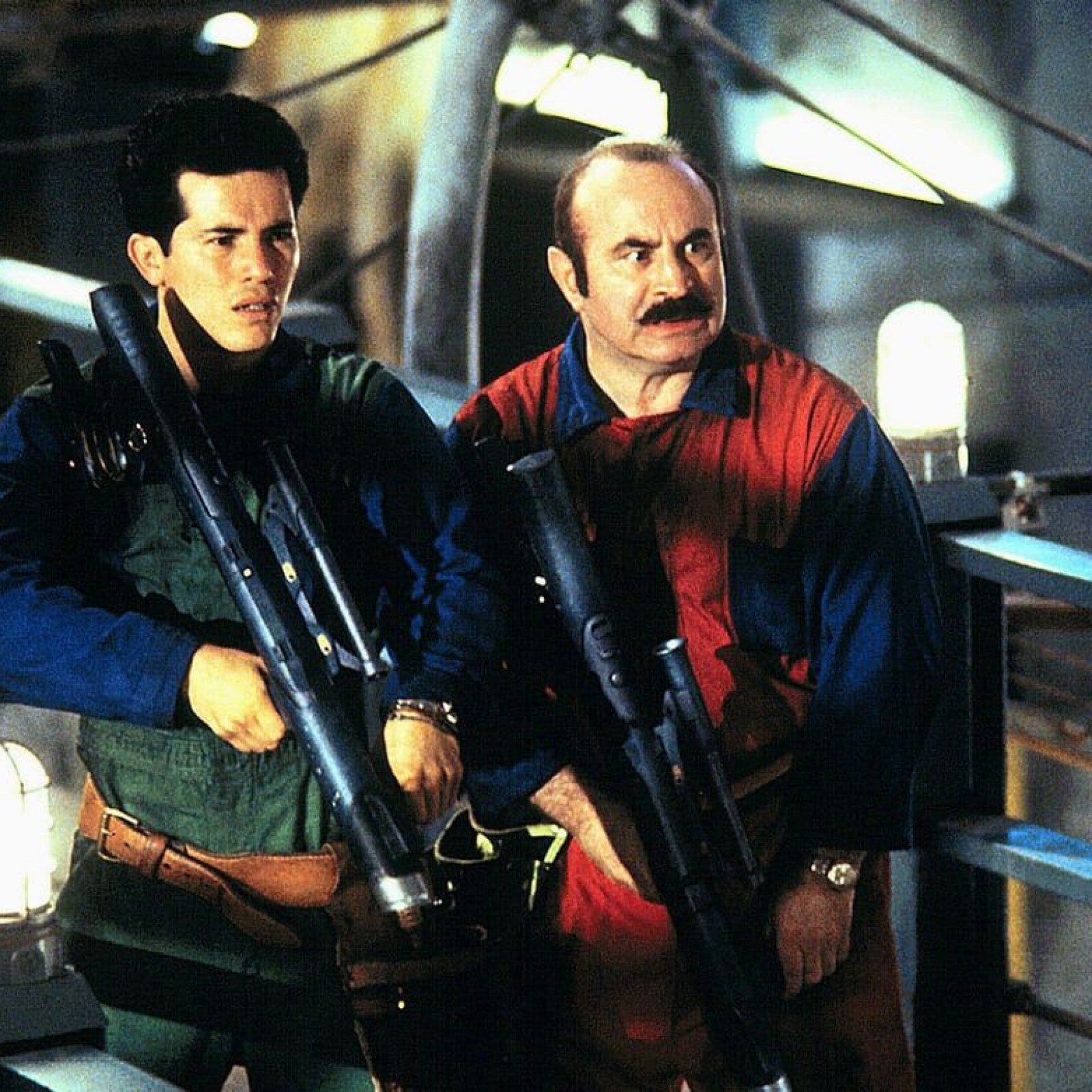 As a platformer, Mario games don’t exactly have a lot of story to them, which makes us feel like turning Mario and Luigi into movie characters was a strange choice. Big companies will look anywhere to make some extra money though. 🤑

This 1993 movie had a tiny budget, which really didn’t help. Mario and Luigi are New York Italians with cheesy accents – and yes, they’re still plumbers. Plumbers who are tasked with saving the world from a mystical meteor.

But also there’s dinosaurs for some reason, and the trailer features the song “I’ve Got the Power” by Snap, which was a choice. 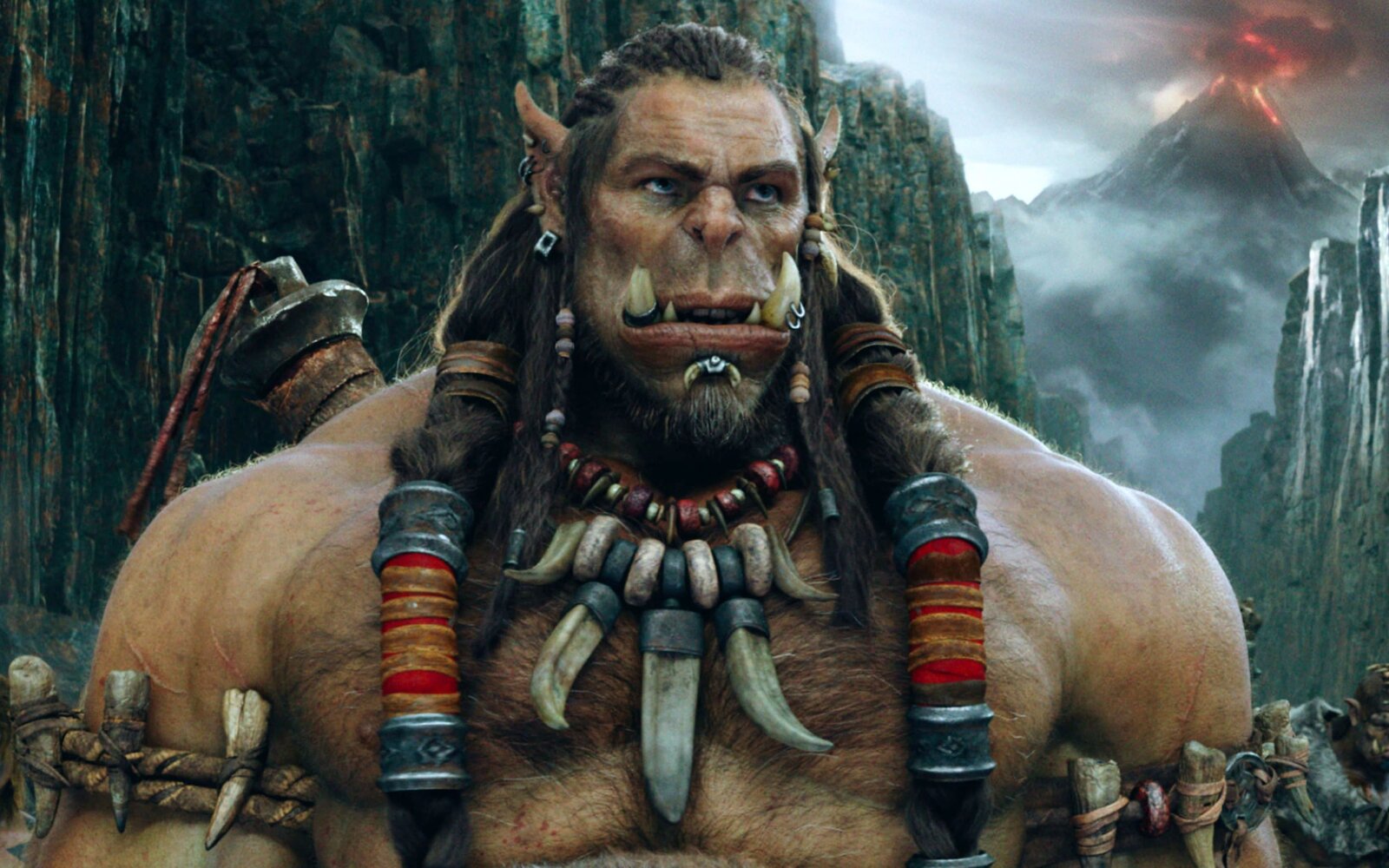 The ever popular MMOPRG game, World of Warcraft, was turned into a movie in 2016. The game is filled with years worth of lore, stories, and characters which long-time players adore and know pretty much as well as they know their own names.

However, being that World of Warcraft is known for being the epitome of nerdy obsessions, the movie scared off a lot of non-gamers who feared they would have no idea what was going on. This meant a lot of empty theater seats.

Funny enough, fans of the game found the movie to be light on all the lore they had come to know and love and felt as if it was made to entice new-comers. So the movie pretty much failed for all demographics. 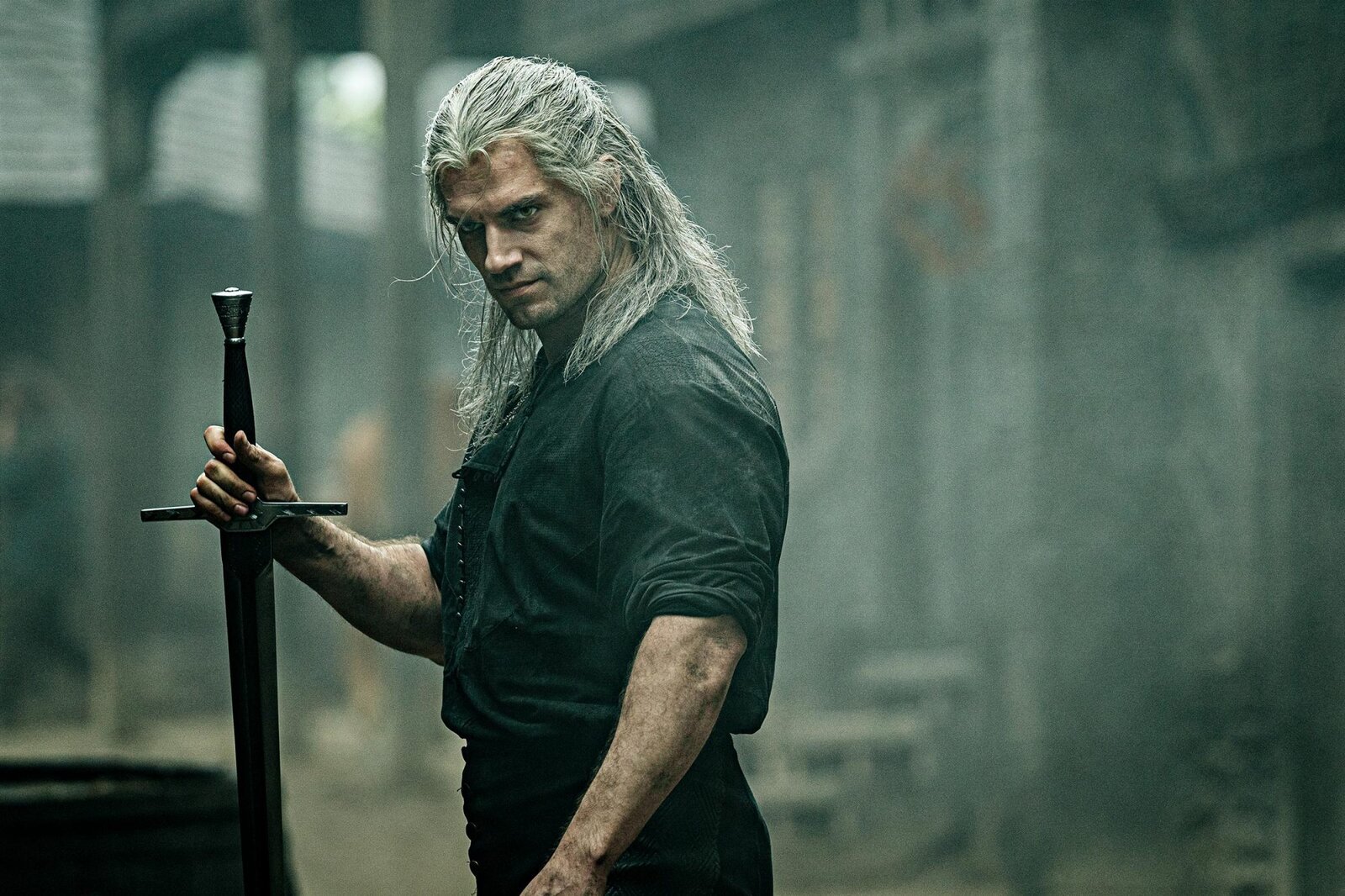 Netflix took on The Witcher franchise of games recently, however they took an unexpected chance on creating a television series instead of a single movie. In late 2019 The Witcher premiered on the streaming platform to resounding success.

The show didn’t automatically catapult itself into being the next Game of Thrones (which seems to be what Netflix was hoping for), but the show did have quite a bit of chatter for months following the show’s initial release.

The show did well enough to appease game fans and excite newcomers that the game, The Witcher 3, topped video game seller charts in January of 2020. A second season of The Witcher is in the works at Netflix right this moment. 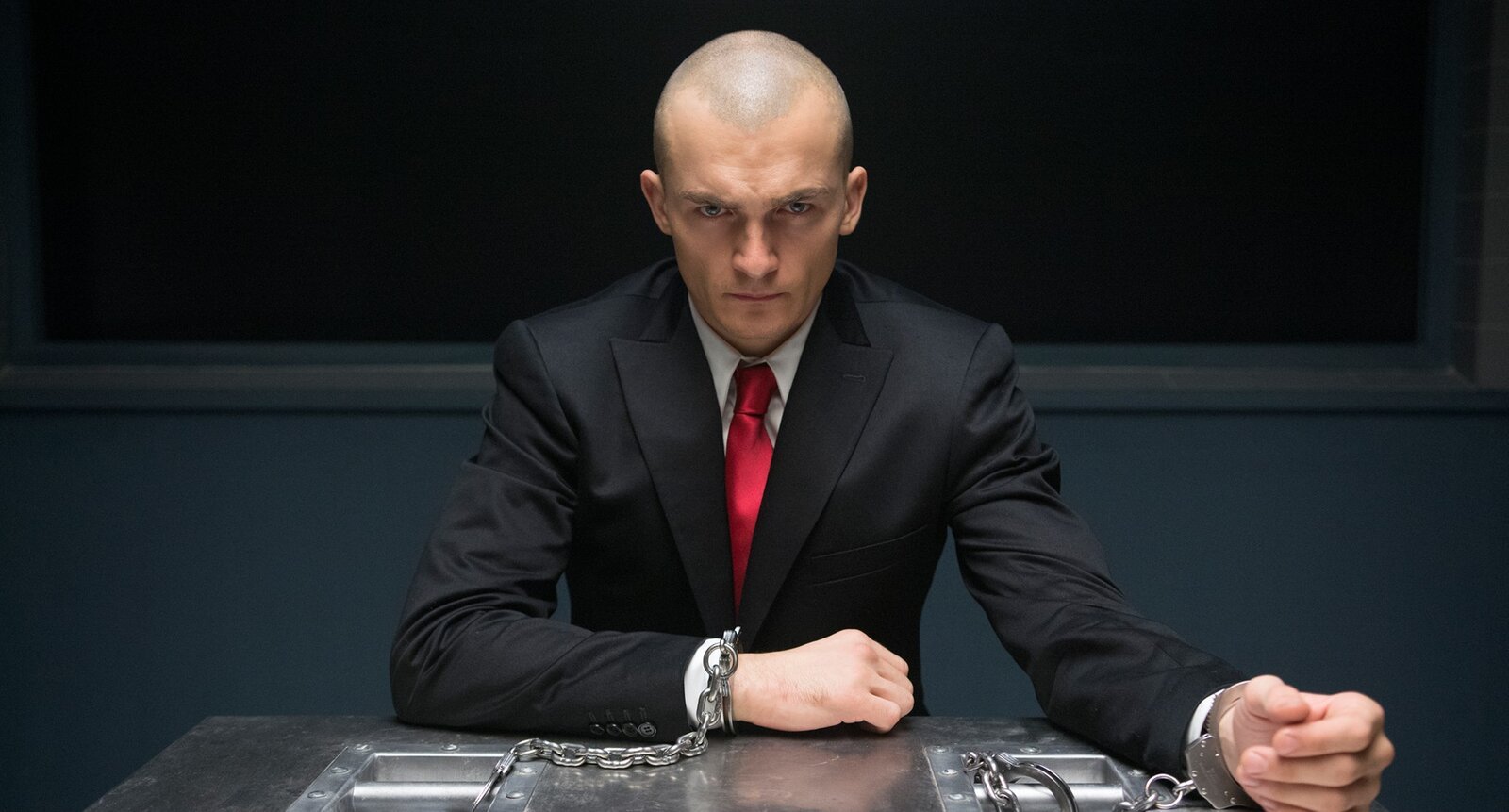 Hitman is a video game franchise with a fairly impressive list of games to its name. The games are popular – you’re an unnamed assassin with a shaved head and a tattoo at the base of your head who is sent on various missions to kill certain targets without being identified.

The games are a nice mixture of amusing and serious so you can feel cool when you do a mission well, but you can also goof around and do some silly things like dragging unconscious guards around while hoping none of the people nearby notice.

Hitman: Agent 47, which came out in 2015, was actually a well made movie. The low ratings come from fans of the game franchise because they felt as if the movie was too different from the games they’ve known and loved for over a decade. However, anyone who likes action movies and doesn’t play the games would probably enjoy this film. 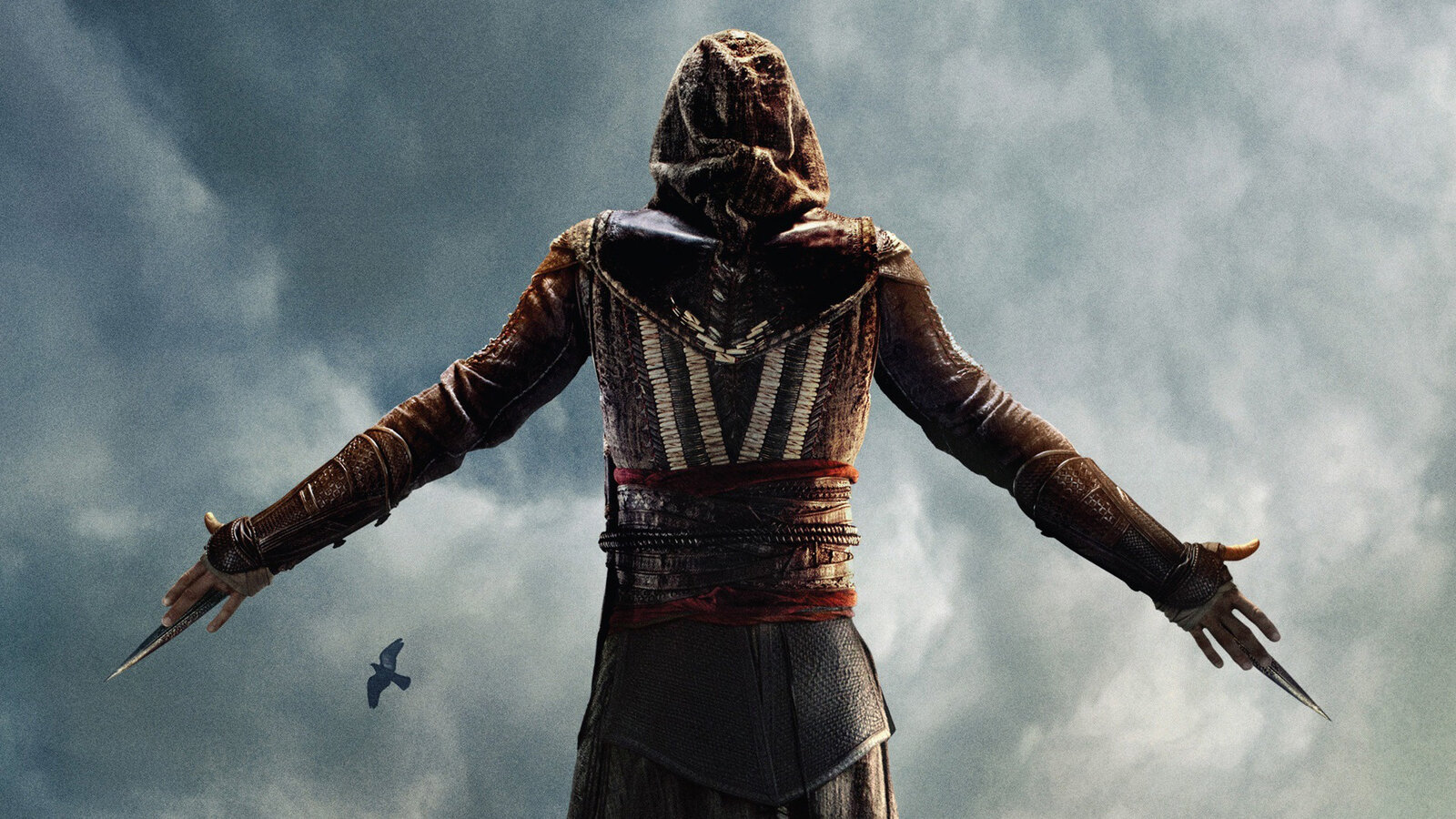 Another game franchise which has been around for a while is Assassin’s Creed. So, of course, it will eventually get into someone’s head to try and make a movie out of it. (We should really contemplate why things aren’t truly considered to have “made it” until there’s a movie version, but that’s a different article.)

In 2016 Michael Fassbender starred in Assassin’s Creed which also debuted on December 21st in the hopes of bringing in massive crowds from the holiday movie goers. The movie follows the plot of the first game, man gets plugged into the animus, a half time travel half genetic memory machine that sends Fassbender into the past and he experiences the life of an assassin from 500 years ago.

There’s two camps on this movie, either you love it or hate it. Haters dislike it for being a complicated plot, but honestly so was the game. They’re also disappointed that the movie didn’t capture the magic of the games. Others loved it and, yes, some of those people were non-gamers, but hey, nothing wrong with that. They loved the action sequences and acting, which for an action movie, are the most important parts.

Movie adaptations of games almost seem setup to fail. Not even because movie companies don’t put the right kind of love & attention to detail into them, though that does happen. They appear to fail because video game fans seem dead set on being mad when the movie isn’t exactly how they dreamed it up to be. Anyway, how long do you think it’ll be before they make a Fortnite movie?