Looking to buy SpaceX’s Starlink internet? Here’s how to get started

If you have internet access you likely utilize it in some way practically all day. From your phone, to your smart TV, to your voice-activated smart home device, to (of course) your computer, and more we practically run our lives on the internet if we have it.

However, there are plenty of areas around the world that have no internet access or spotty service at best. That’s where SpaceX’s Starlink system hopes to come into the picture. The Elon Musk company is hoping to provide internet service anywhere & everywhere.

Here’s what Starlink is and how you can get service if this sounds like the kind of thing you might need. 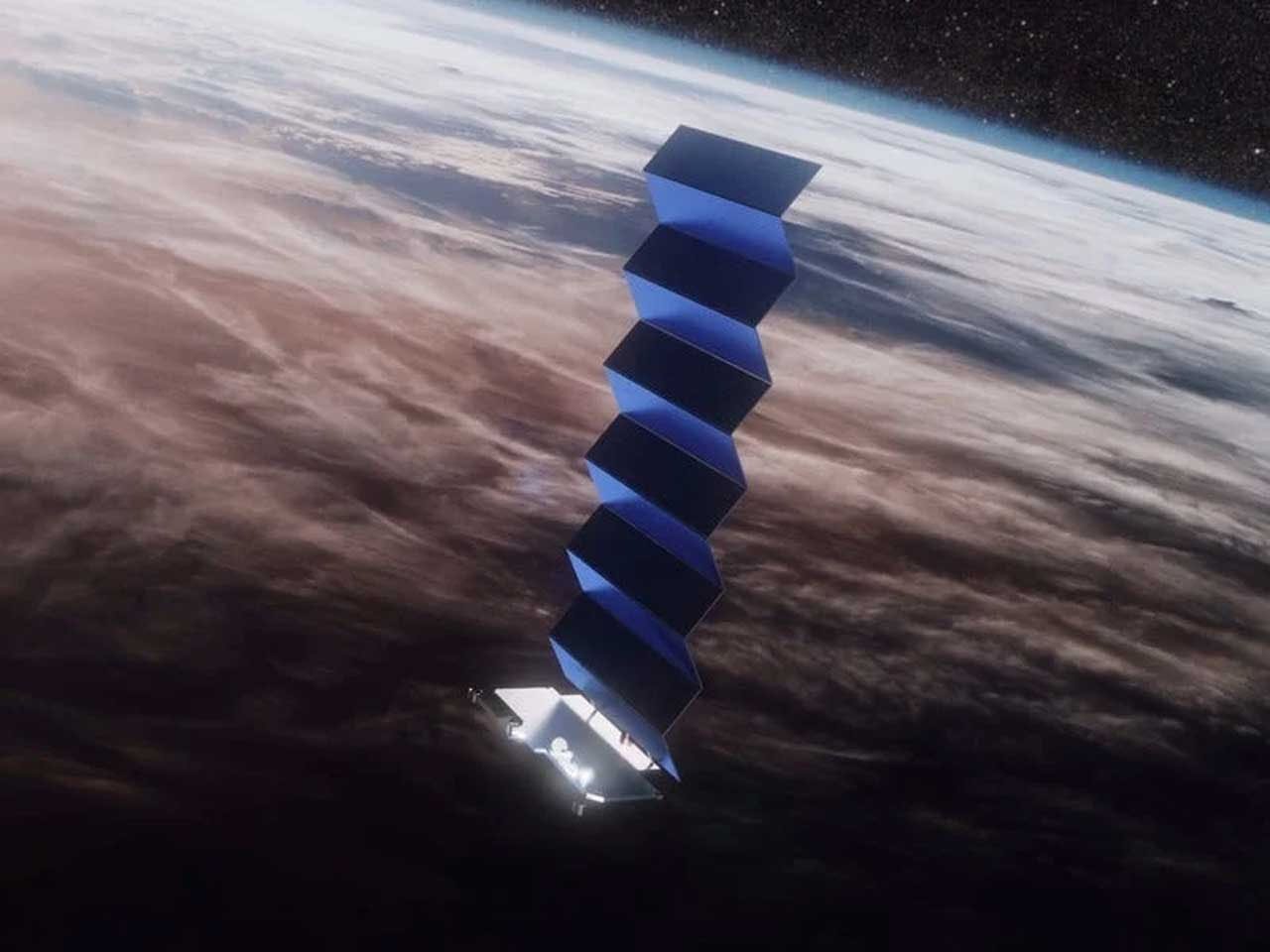 Starlink is a satellite system that was created as a broadband internet provider. Obviously, in order to provide coverage to the entire planet is a big undertaking and that also means there are a lot of satellites.

The SpaceX website for Starlink boasts that the internet connection will be high-speed and low latency. Keep in mind that Starlink is still in beta (testing), however, so service might not be perfect. The site states, “During beta, users can expect to see data speeds vary from 50Mb/s to 150Mb/s and latency from 20ms to 40ms”.

As they continue to build the infrastructure for Starlink service should improve. 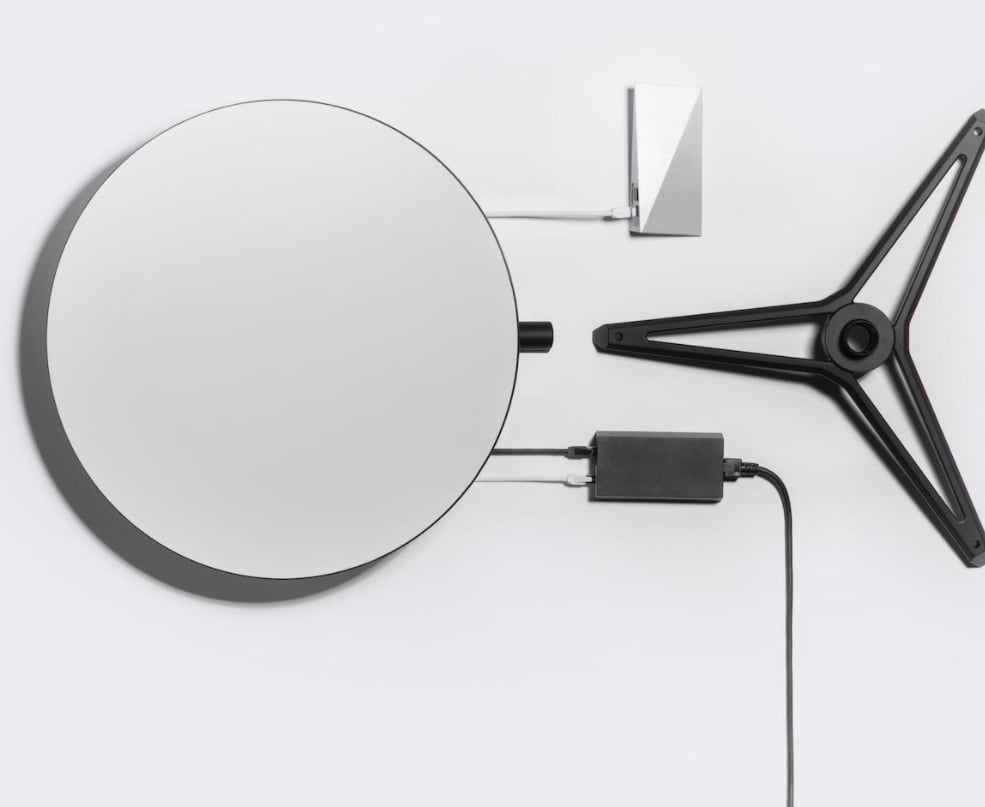 How to get Starlink

Just by going to the Starlink website, you’ll see a form at the top of the page asking for your email and service address (the address of the location you’d like to receive internet access). If you fill out these two boxes you’ll be informed as to whether or not you’re eligible.

Starlink isn’t yet available around the world since it’s still in beta. Some markets are already using the SpaceX internet system and more are now eligible. Markets in Australia, New Zealand, Canada, the U.S., and Mexico can check to see if they can sign up for Starlink. More places could be added throughout the year.

If you are eligible you’ll be sent a package of different necessary hardware including a wi-fi router, power supply, cables, and a mounting tripod. Since this is a satellite system it’s important to know that “Starlink requires a clear view of the sky to connect”. There’s an app you can use to find the best installation location on your property. 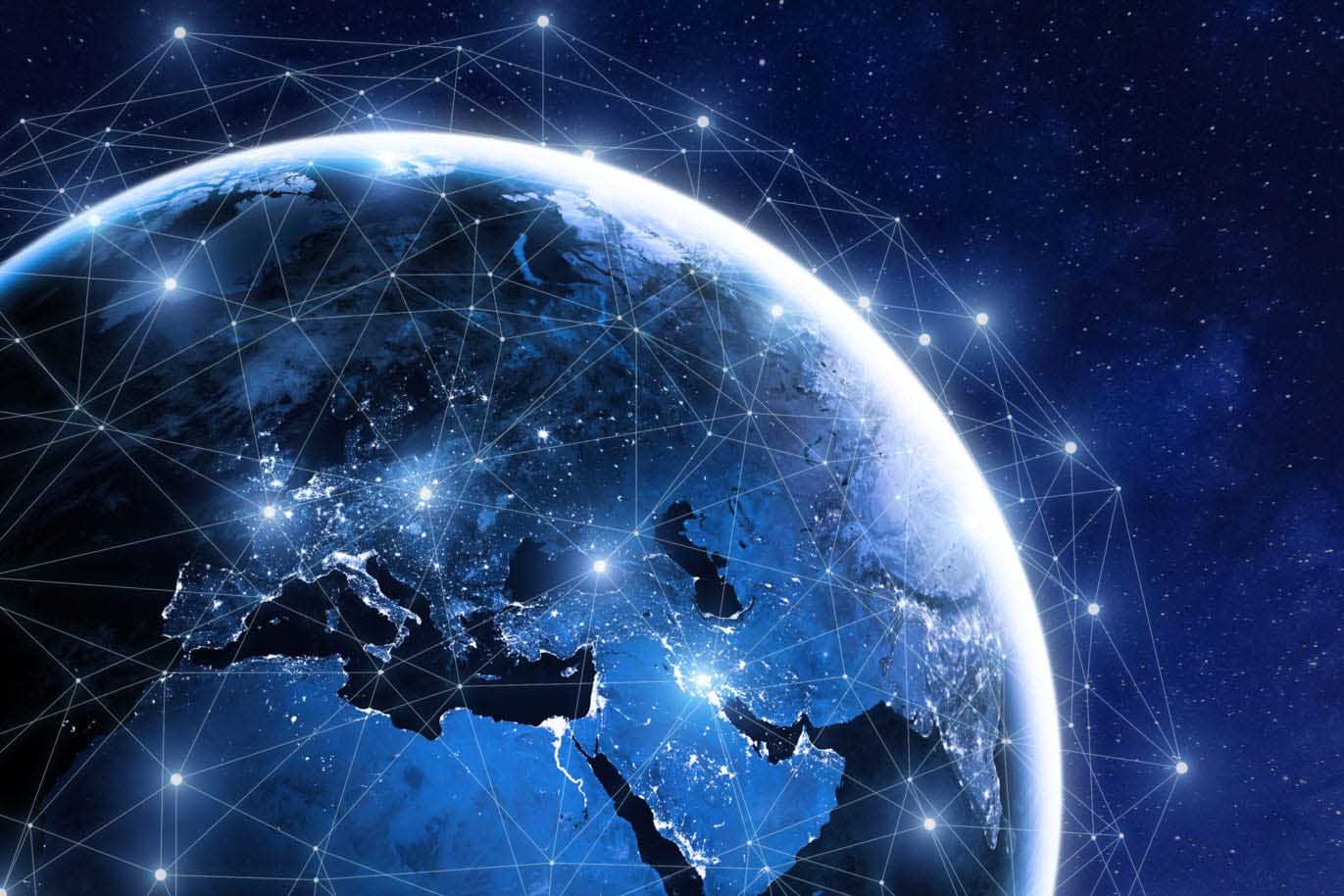 Nothing in life is really ever free and SpaceX certainly isn’t handing out free internet. (They have recently had two rockets crash after all – they have to make up costs somehow.)

To preorder a Starlink connection you’ll have to pay $99 – a price that Elon Musk says he’d like to remain the same anywhere in the world – only changed by shipping and taxes. If you’re one of the many people who spend more than a hundred dollars a month for internet, you’re probably thinking this is going well so far . . .

The $99 is just the preorder though – essentially holding a spot in a queue. The upfront cost (essentially the cost of the hardware) for Starlink is currently $600 – the $90 will be applied to that total, but that’s still pretty steep for a wi-fi router and some cables. However, the Starlink site doesn’t mention a monthly cost – if there isn’t one then that’s not half bad. 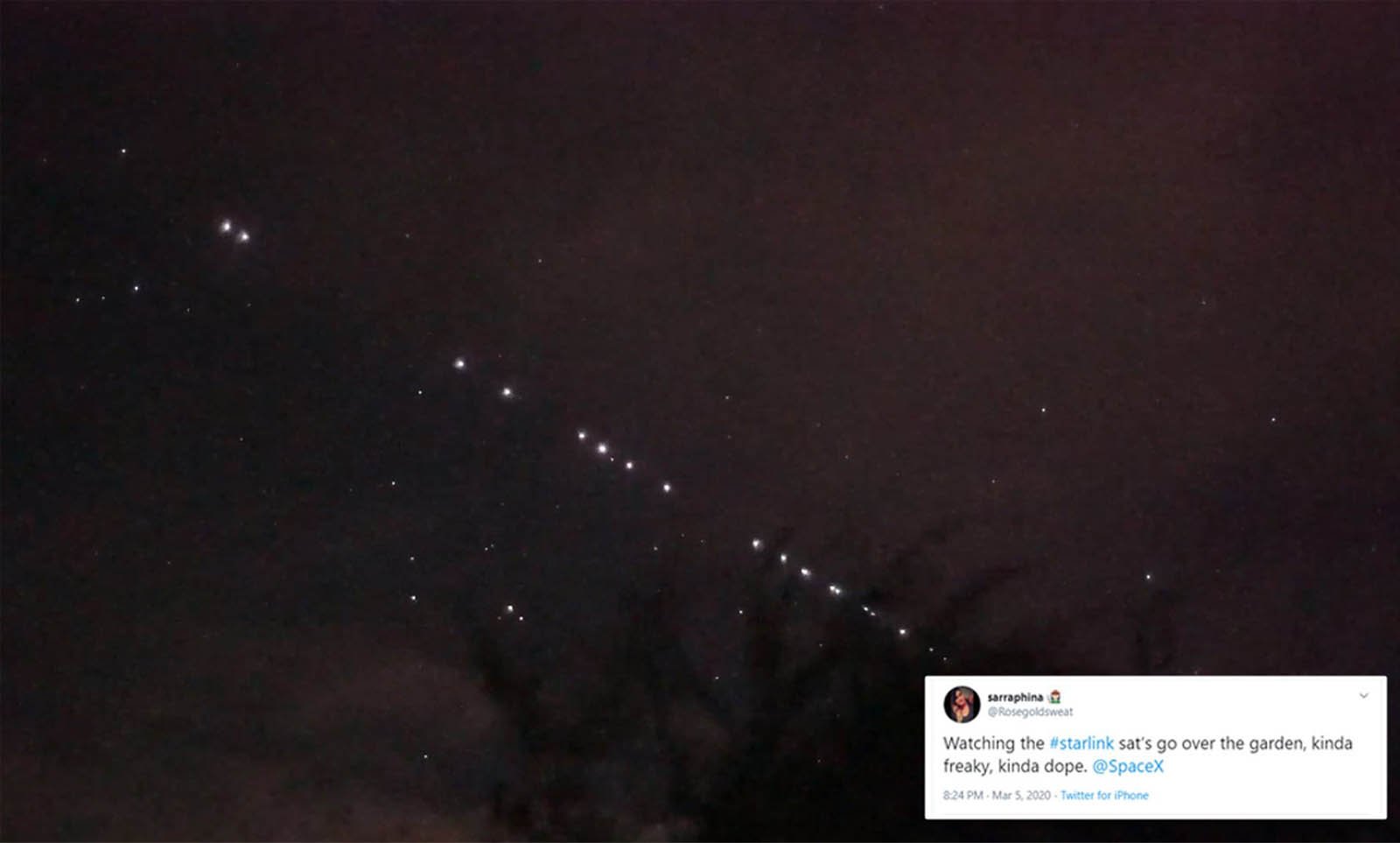 SpaceX has gotten quite a bit of flack from astronomers for launching hundreds of satellites into the sky. Both professional and amateur astronomers have had observations muddied by the presence of Starlink satellites. The fact that SpaceX hasn’t even launched all of their low orbit devices hasn’t helped calm anyone either.

However, the SpaceX company insists that they’ve consulted with astronomers to make their technology as unobtrusive as possible. They say they’ve worked to make the objects nearly invisible to the naked eye and by darkening the satellites so they don’t impede observatory detectors, among other solutions.

Hopefully, their efforts aren’t in vain. (In the picture above, that straight line of dots are all Starlink satellites drifting across the sky.)

What do you think? Is Starlink an exciting new era of technology or are you more worried about sky pollution? Would you consider using Starlink internet? Let us know in the comments below.