Elon Musk: Tesla creator, AI connoisseur or alarmist (you decide), and intercosmic visionary. As many know, Musk is the owner of the aerospace tech company SpaceX that hopes to one day colonize Mars.

In some ways, SpaceX is like NASA’s little brother. It hopes to accomplish a manned space mission one day just like NASA. It even hopes to achieve much more, but also isn’t above partnering with NASA in order to learn the ropes and get there. 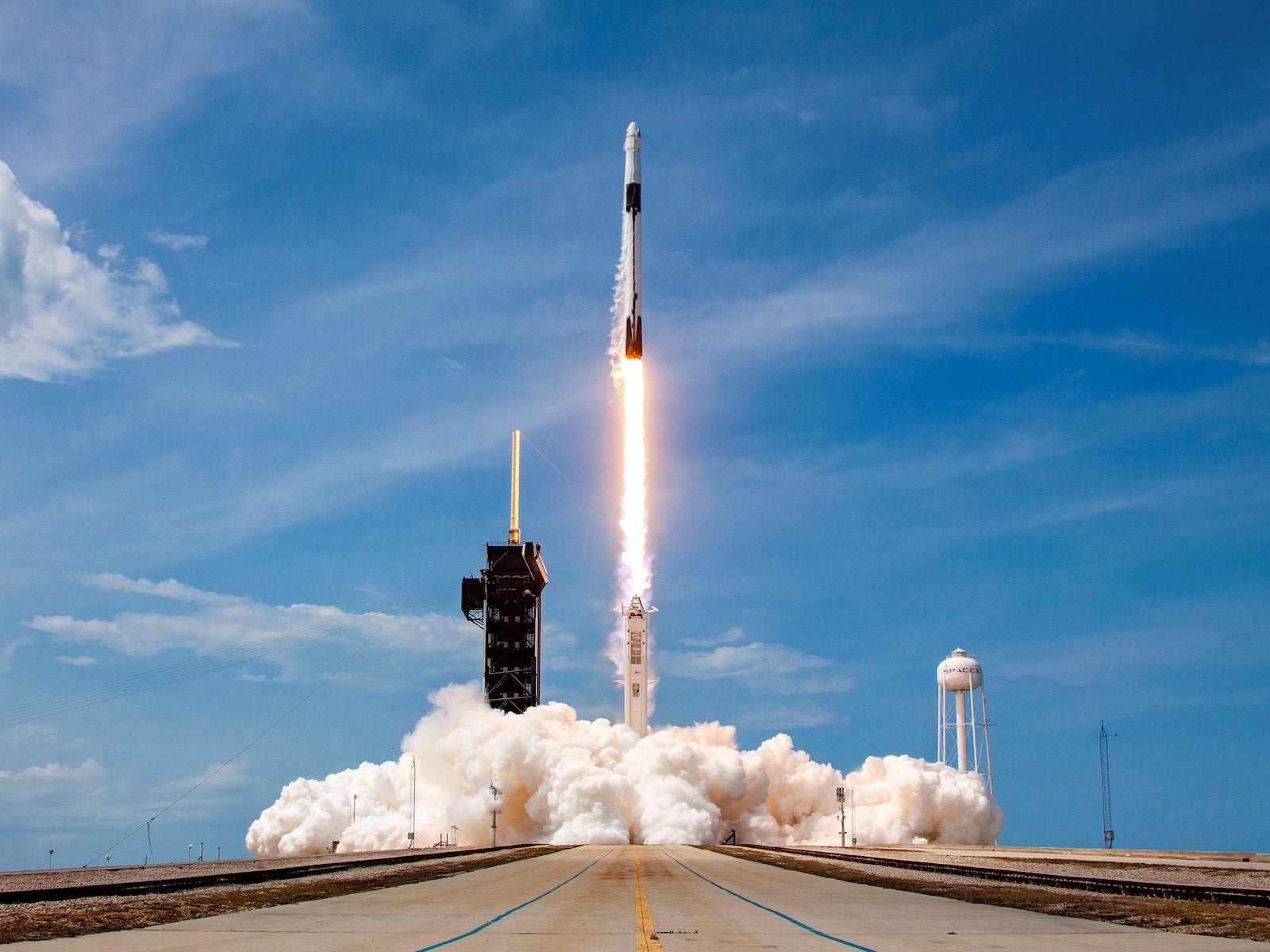 A lot of people have hoped to see great things from SpaceX. Musk certainly doesn’t hold back with his visions for a future in space. The tech giant has already accomplished much in the realm of technology so it’s easy to believe Musk will continue to achieve a number of great things, even if SpaceX may ultimately take a few generations to reach its goal.

The United States has long been very proud of its space programs, so the more people in the mix the merrier. SpaceX’s announcements of grand plans have been an advantage on that home front, but recently it seems China may overtake SpaceX in aerospace technology. 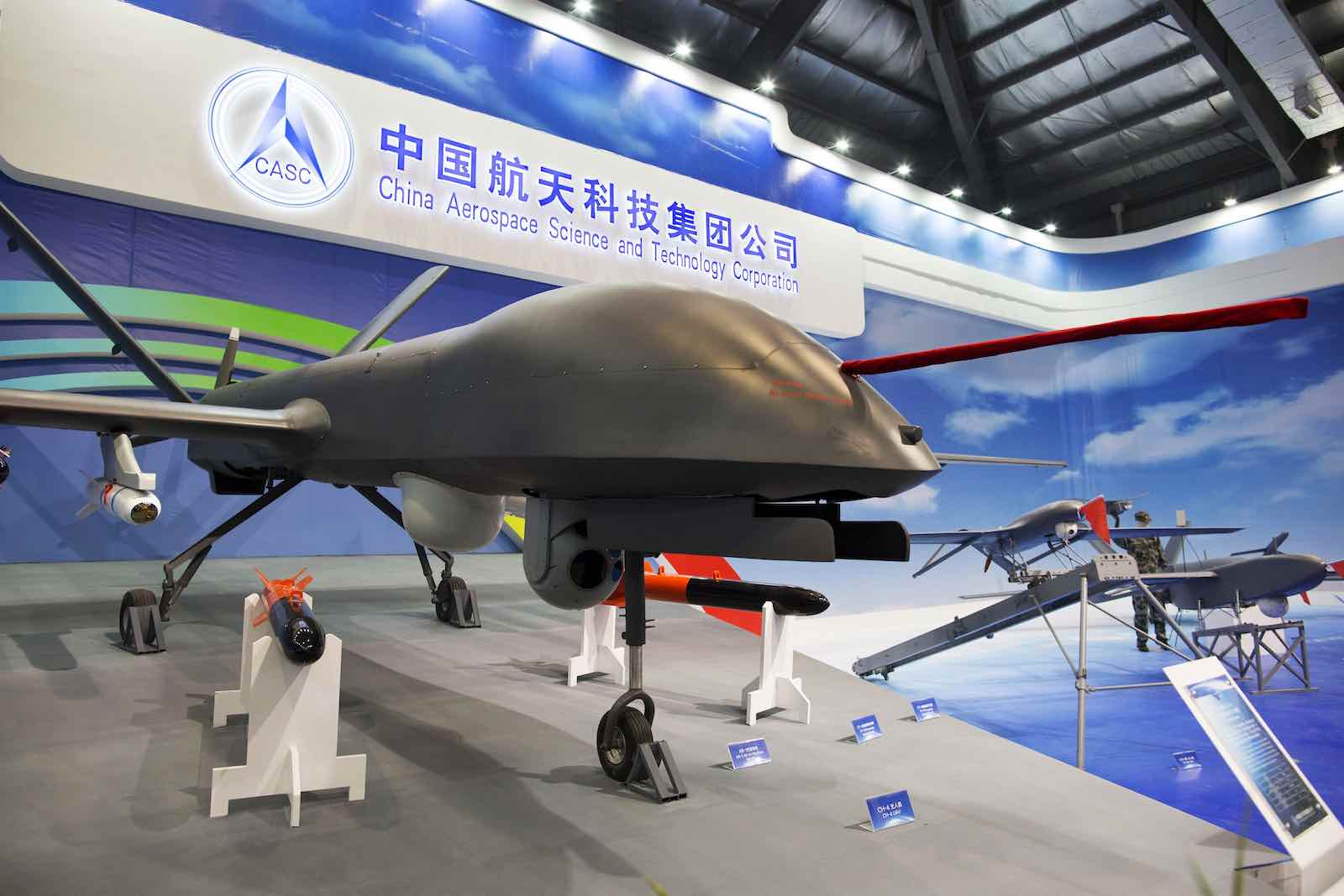 China Aerospace Science and Technology Corp (CASC) has begun building a floating spaceport to launch missions from. It has set the location for its “Eastern Aerospace Port” in the Pacific Ocean off the coast of Haiyang City.

A floating ocean aeroport for space launches is not a novel idea in and of itself. SpaceX and others have proposed as much already. SpaceX even spoke about using sea aerospace ports as early as 2015. China on the other hand has begun actually bringing the idea to fruition. It’s big news that the Chinese space program is beating SpaceX to the punch.

China Aerospace Science and Technology Corp is China’s biggest defense contractor according to Universe Today. If CASC continues to make progress on the port’s construction, it will have a significant advantage over other space programs. A mobile aerospace sea port means more flexibility to make launches closer to the equator. Launching closer to the equator means using less money and resources.

SpaceX and their plans for outer space

The Eastern Aerospace Port is meant to handle the launch of things like small rockets and satellites. In fact, China has already successfully completed the sea launch of five commercial satellites in June of 2019. This steady progress puts SpaceX’s rocket landings on sea barges to shame.

SpaceX says it plans to launch its Starship spacecraft from floating sea pads once the creation of the ship is complete. This would help them catch up with the Chinese space program, but it’s still a ways away from an actual aerospace sea port.

Like we said before, Elon Musk has grand plans for SpaceX such as helping humans colonize Mars. T-shirts labeled “Nuke Mars” created by the company reference its idea to explode 10,000 nuclear missiles over Mars’s surface. This massive action would melt the ice reserves on the surface of Mars and release the carbon dioxide locked in the soil, allowing SpaceX to potentially terraform the planet. 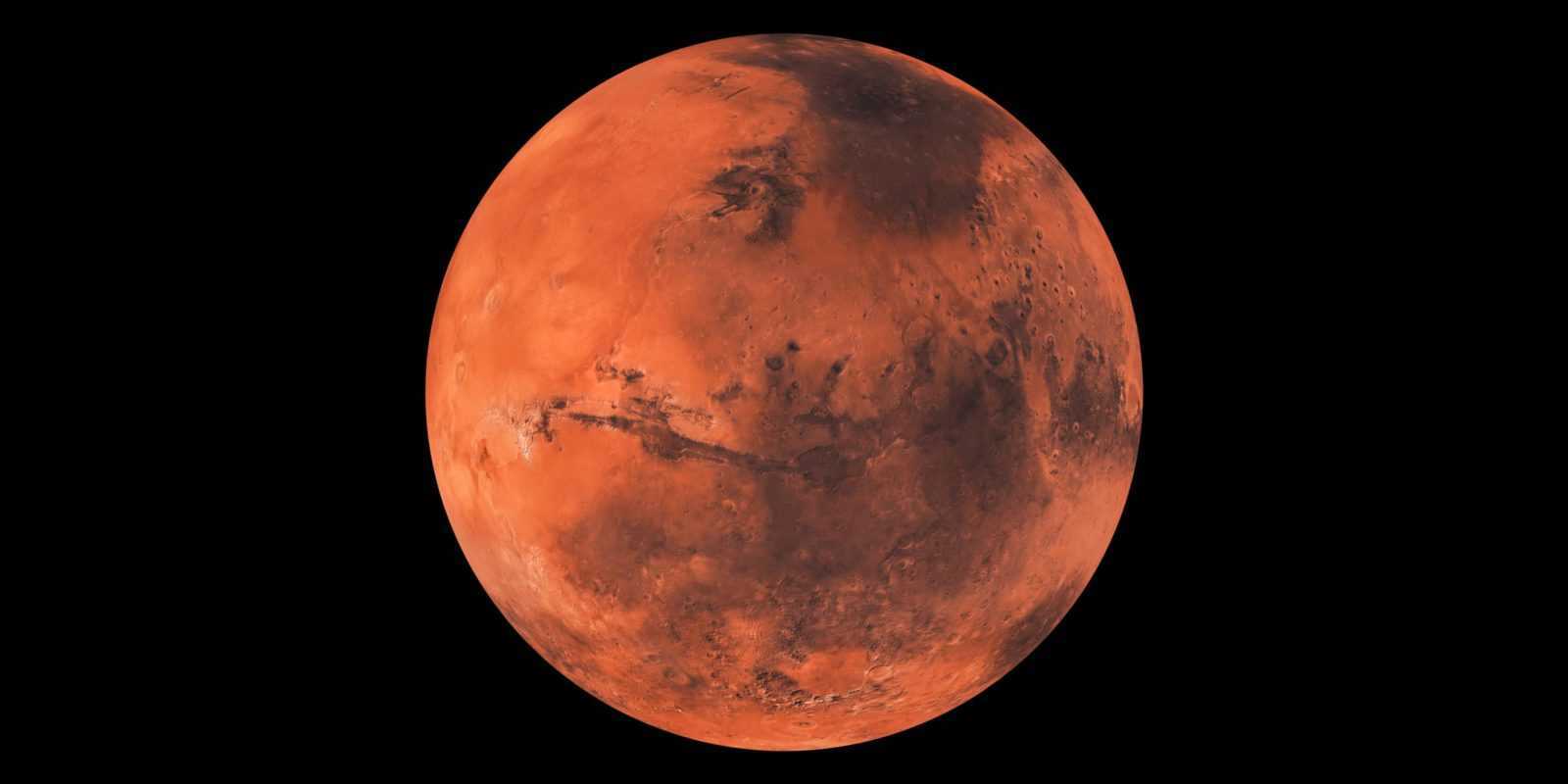 Other ideas like giant floating counter-rotating stations have been derived from sci-fi and entertained too. Despite Mars being 35 million miles from Earth, SpaceX hopes to ferry humans there every two years or so once the logistics of living there are worked out.

Will SpaceX soon deliver news of its own regarding space advancements? Hopefully, otherwise, its dreams of intercosmic travel seem further and further in the distance. 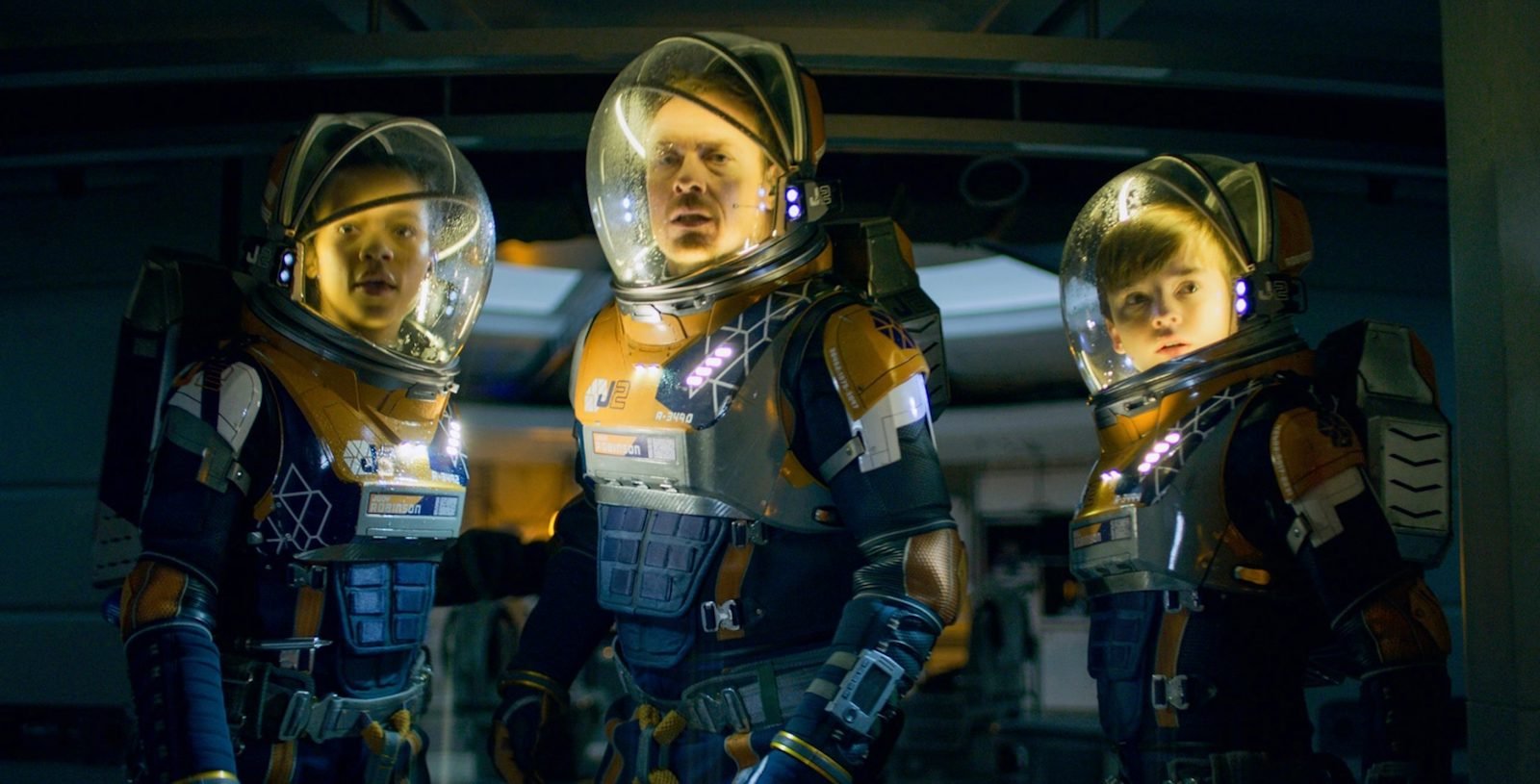 Does all this talk of the cosmos make you hungry for some outer space shows?

Lost in Space is a great show to watch on Netflix. It deftly keeps the show family-friendly, without downgrading the drama or gravity of the science fiction scenarios. Lost in Space is basically about one of the lucky families who gets chosen to leave a deteriorating Earth and start life on a new planet. Unfortunately, they get thrown off course and have to navigate the troubles of being lost in space & unknown planets.

Dark Matter is an underrated space show that’s also on Netflix. It’s based on a graphic novel of the same name. A crew wakes up on a spaceship with no memory of who they are or how they got there. One thing’s for certain, they must band together to fight the threats that face them and rediscover their identities. You won’t regret giving this a try if you’re into space shows that include amnesia in the premise.