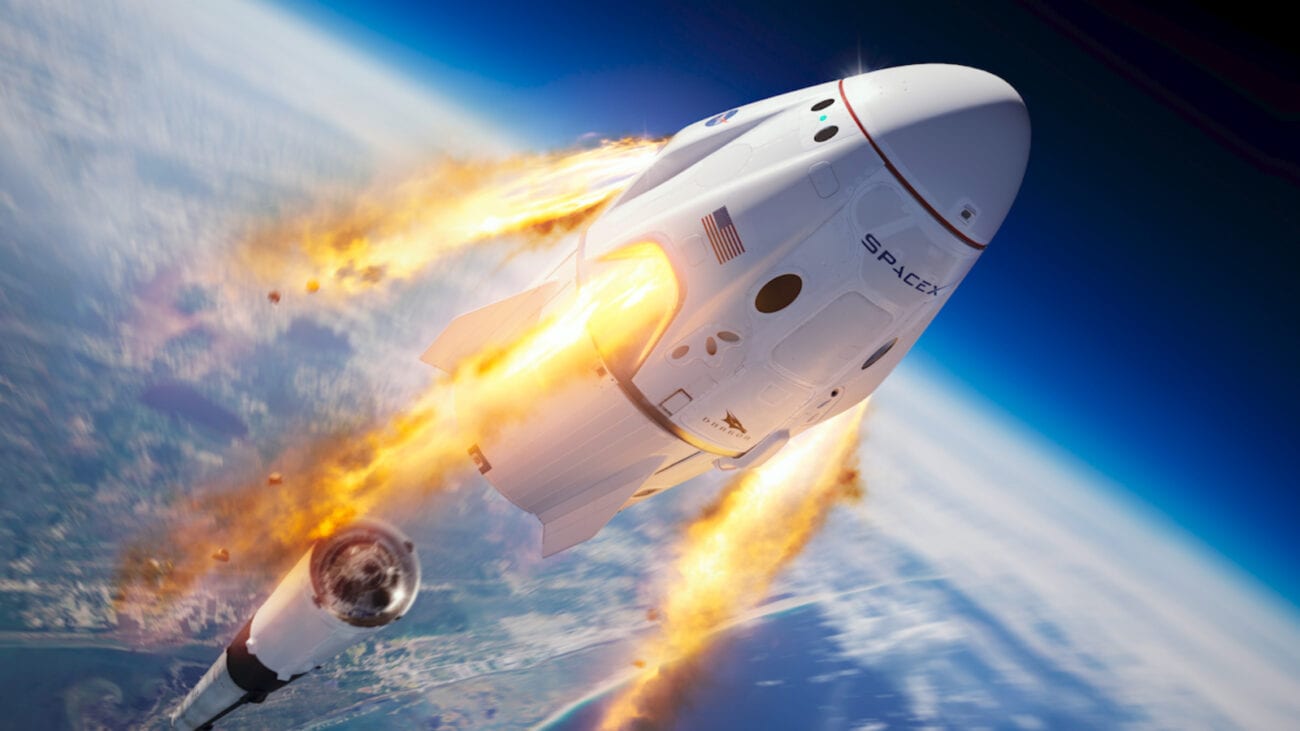 Why do the SpaceX ships explode? See the results from today’s launch

It looks like Elon Musk’s dream of colonizing Mars was put on hold once again, as his second SpaceX shuttle exploded shortly after launch today. Right before landing from its brief flight, the spaceship caught fire, crashed onto the platform, and was engulfed in a burst of flames on the launch pad.

Of course, this isn’t deterring Musk from his vision of sending a manned spacecraft to Mars by the middle of this decade. He’s already scheduling the Elon Musk SpaceX Shuttle launch later this week – for the tenth time! Will Musk ever quit, or slow down to make sure his rockets stop blowing up? Let’s take a look. 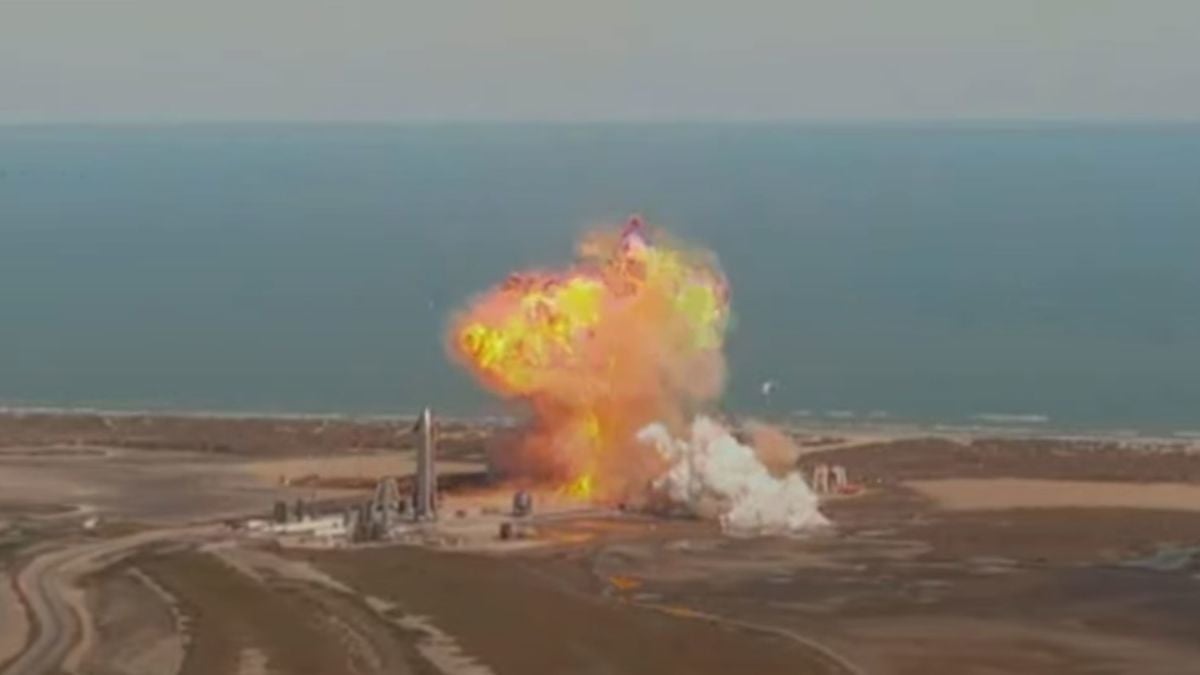 SpaceX is actually an older company than you might think. Elon Musk founded SpaceX in 2002, so it’s been around for a good eighteen years already. This also isn’t Musk’s first foray into space. The New York Times reported Musk’s technology is already being used to send astronauts into space.

SpaceX Starship is the rocket in testing right now. “Starship is SpaceX’s fully reusable transportation system designed to carry both crew & cargo to the Earth’s orbit, the Moon, Mars, and beyond,” boasted Elon Musk’s website. However, from today’s launch, they’re having some trouble getting off the ground, so they’re not there . . . yet.

The New York Times reported that each test of the SpaceX Starship seems to have the same problem, observing how Elon Musk’s spacecraft “appeared to again demonstrate how the mammoth rocket would tip over on its side as it descended in a controlled belly flop back toward a landing”.

The entire goal of the project, and Elon Musk’s stated goal for a while, has been to send people to Mars & beyond.

“You want to wake up in the morning and think the future is going to be great – and that’s what being a spacefaring civilization is all about. It’s about believing in the future and thinking that the future will be better than the past. And I can’t think of anything more exciting than going out there and being among the stars,” Musk wrote on his website. Sounds expensive.

Musk’s proposal for how average joes would pay to live on Mars or join his aforementioned “spacefaring civilization” got some flack on Twitter. Musk suggested those who wanted to join SpaceX on their planetary colonization could sign up for an unspecified amount of debt – as if that hadn’t been done on Earth before in the form of mining towns & indentured servitude. Twitter was quick to point out the comparisons. 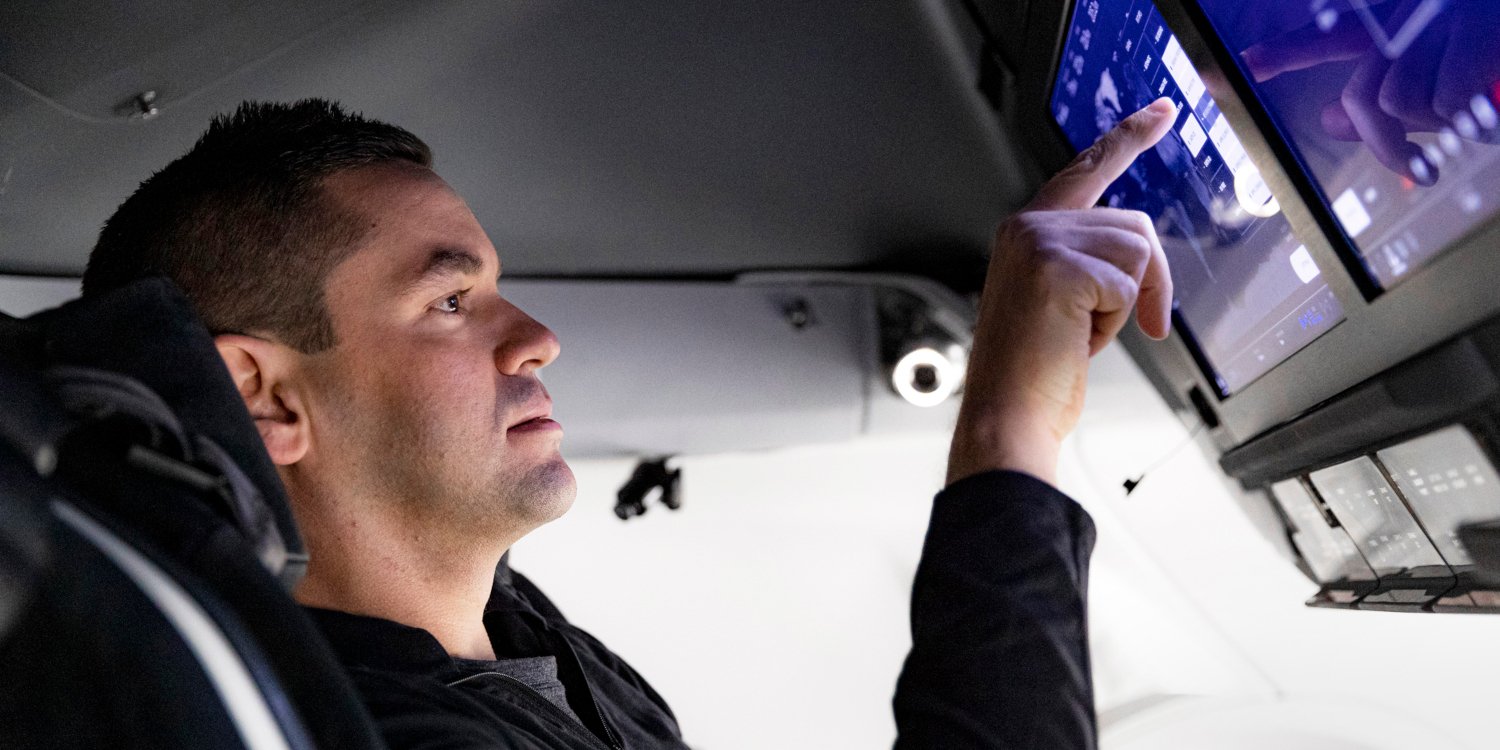 Although we think Elon Musk should wait until a SpaceX Starship rocket doesn’t explode, Musk has gone ahead and announced he’s assembling a crew of humans to launch into space. Although Musk successfully launched astronauts into space on his Dragon spaceship in November, he announced yesterday that he would send his first civilian crew that’s set to fly at the end of this year.

“When you’ve got a brand new mode of transportation, you have to have pioneers,” Elon Musk exclaimed on NBC Nightly News. Musk further explained the mission would be led by four astronauts.

Unlike its aircraft division, which is fine, the FAA space division has a fundamentally broken regulatory structure.

Their rules are meant for a handful of expendable launches per year from a few government facilities. Under those rules, humanity will never get to Mars.

Musk, of course, took to Twitter to complain about the setback. The FAA’s delayed approval noted they were unhappy with Musk’s last launch, which was done in defiance of their “no”. In fact, some former FAA members are “stunned” that Elon Musk is still allowed to launch SpaceX Starcrafts after defying their orders to not launch.

“SpaceX seems to have violated their launch license, and there does not seem to have been any repercussions,” Jared Zambrano-Stout said per The New York Times, elaborating that the FAA denies requests to ensure the “uninvolved public” isn’t hit with Elon Musk’s flying debris.

All things considered, do you think Elon Musk will make it to Mars in the 2020s, or do you think there will be more debacles like the SpaceX launch today? Let us know in the comments!