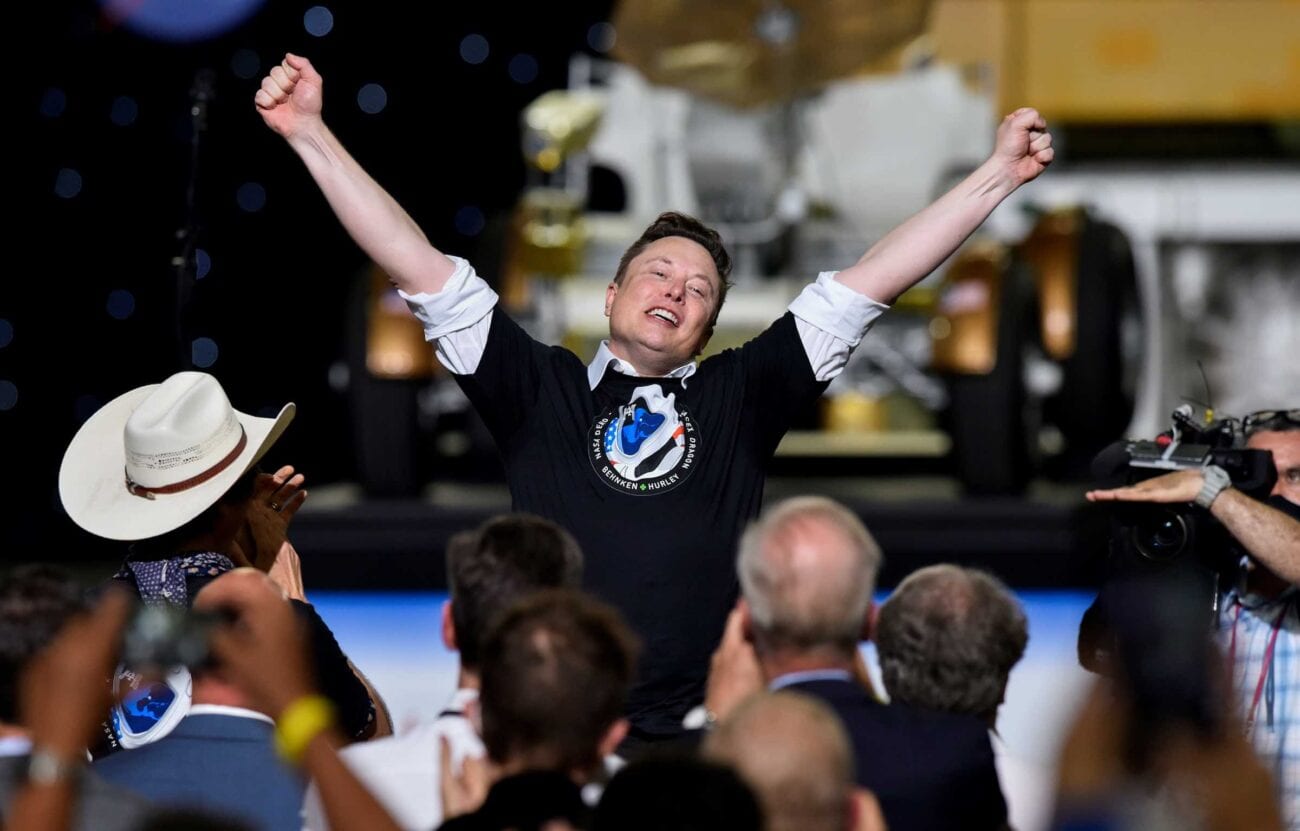 Elon Musk becomes the world’s richest man: The best memes about the news

According to CNBC, Elon Musk just became the world’s richest person. He now has a net worth of over $185 billion. An increase in Tesla’s share price sent him past Amazon creator Jeff Bezos. Bezos was the richest person in the world since 2017 and is worth about $184 billion.

After the news broke about Musk’s achievement, people took to Twitter to share their best Elon Musk memes. Here are a few of them:

We don’t know exactly how Bezos reacted to finding out he was no longer the world’s richest person, but some people on Twitter joked about what might have happened when he found out.

1. Become richest man in the world ☑️
2. Flirt with a planet ☑️ pic.twitter.com/eLlsntZTTx

A date with Mars

Sometimes memes make themselves, such as Elon Musk’s response to an account pretending to be the planet Mars. Someone shared these real tweets from today, and the conversation just gives off Elon Musk meme vibes.

Jeff Bezos on reading #ElonMusk is the richest person in the world. pic.twitter.com/EOmCPLCZGy

This is another depiction of how Bezos might have reacted to the news.

Me and my bank balance : pic.twitter.com/P5EXxu53tS

To compare your bank balance to Elon Musk’s, check out this metaphorical meme taken from a still of a character and monster from the South Korean series Sweet Home.

Some of today’s Elon Musk memes joked about how Musk must be partying to celebrate.

A lot of the Elon Musk memes from today were about Bezos’s potential reaction to finding out what happened.

Some people made memes showing how shook they were to find out Musk became the richest person.

@elonmusk when he found out he became the richest person on earth: pic.twitter.com/cIHQniIoe8

We’ll conclude with the ever-popular STONKS meme that took over the internet a while back. Someone gave it life again by adding it to the hilarious collection of Elon Musk memes.