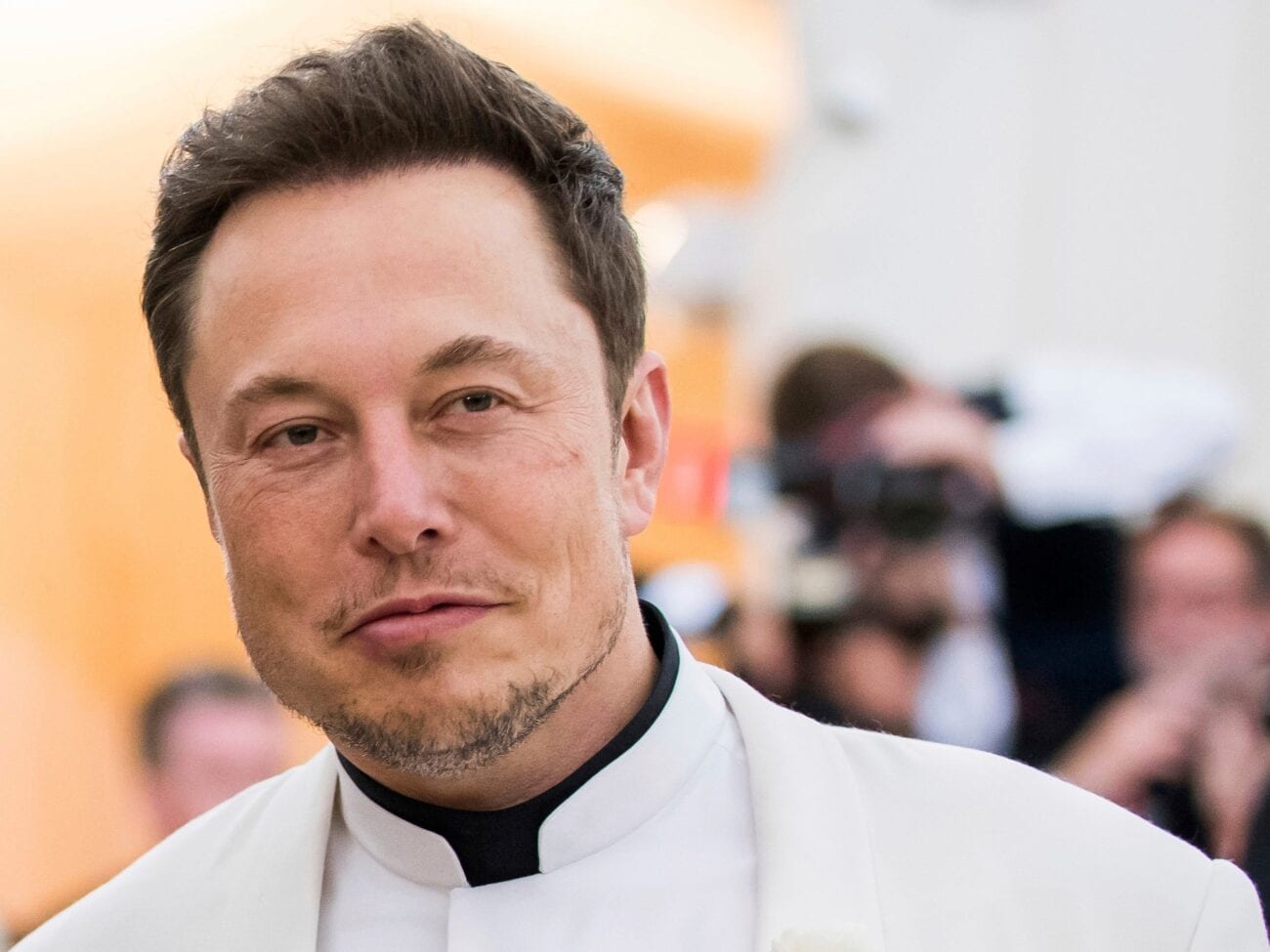 How does Elon Musk make money from his companies? Learn the ways

Tesla & SpaceX are the two companies responsible for Elon Musk’s growing fortune. Elon Musk’s wealth has increased by over $150 billion during the last year, and most of that growth comes from Tesla’s stocks which have increased 720% in 2020.

Surely, there’s gotta be a key to Elon Musk’s successful companies. Here’s what we know about how Musk has become the business tycoon he is today. 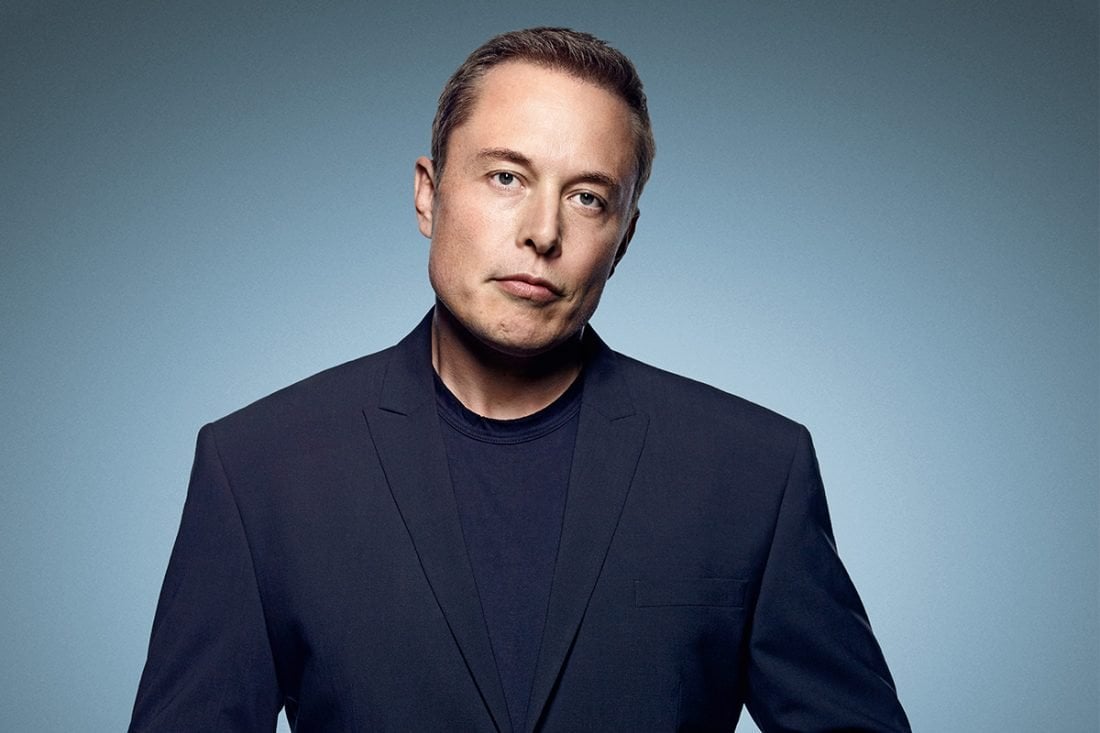 Although this is counter-intuitive, Elon Musk’s success comes from not focusing too much on the money. Of course, this doesn’t mean it’s not important at all but, according to Musk, the reason his companies have accomplished so much is because his main goal isn’t to make money.

It’s also key for Elon Musk to keep his eyes on the prize. Musk has always tried to pursue his passions, which is why he has invested in SpaceX so much. He even claims building a station on Mars could make his fortune disappear, but he’s willing to spend it because he wants to share his interest in space.

Elon Musk has been able to get his wealth by taking chances with his companies. Even with Paypal, Elon Musk didn’t have a way to know for sure if his company was going to work; he just came up with the idea of a huge project and wasn’t afraid to pursue it. 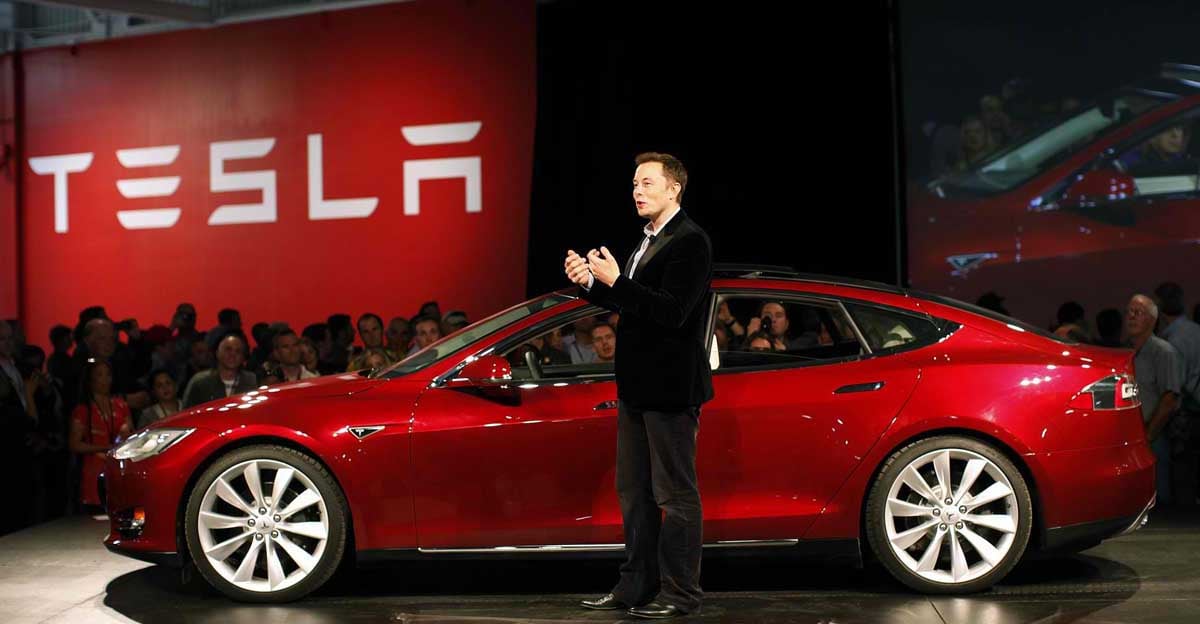 A business person’s “shark” mentality is usually praised when it comes to big characters such as Elon Musk. But this mentality tends to ignore other factors that are also immensely important when it comes to making companies profitable. We’re talking about funding.

Of course, getting investors is in itself a very demanding task which calls for certain skills that aren’t so easily attainable. Not everyone can negotiate their way into getting money from others and Elon Musk isn’t exempt from the challenge. Although his companies are now worth huge sums of money, he has also needed support from the government – and not only financially. 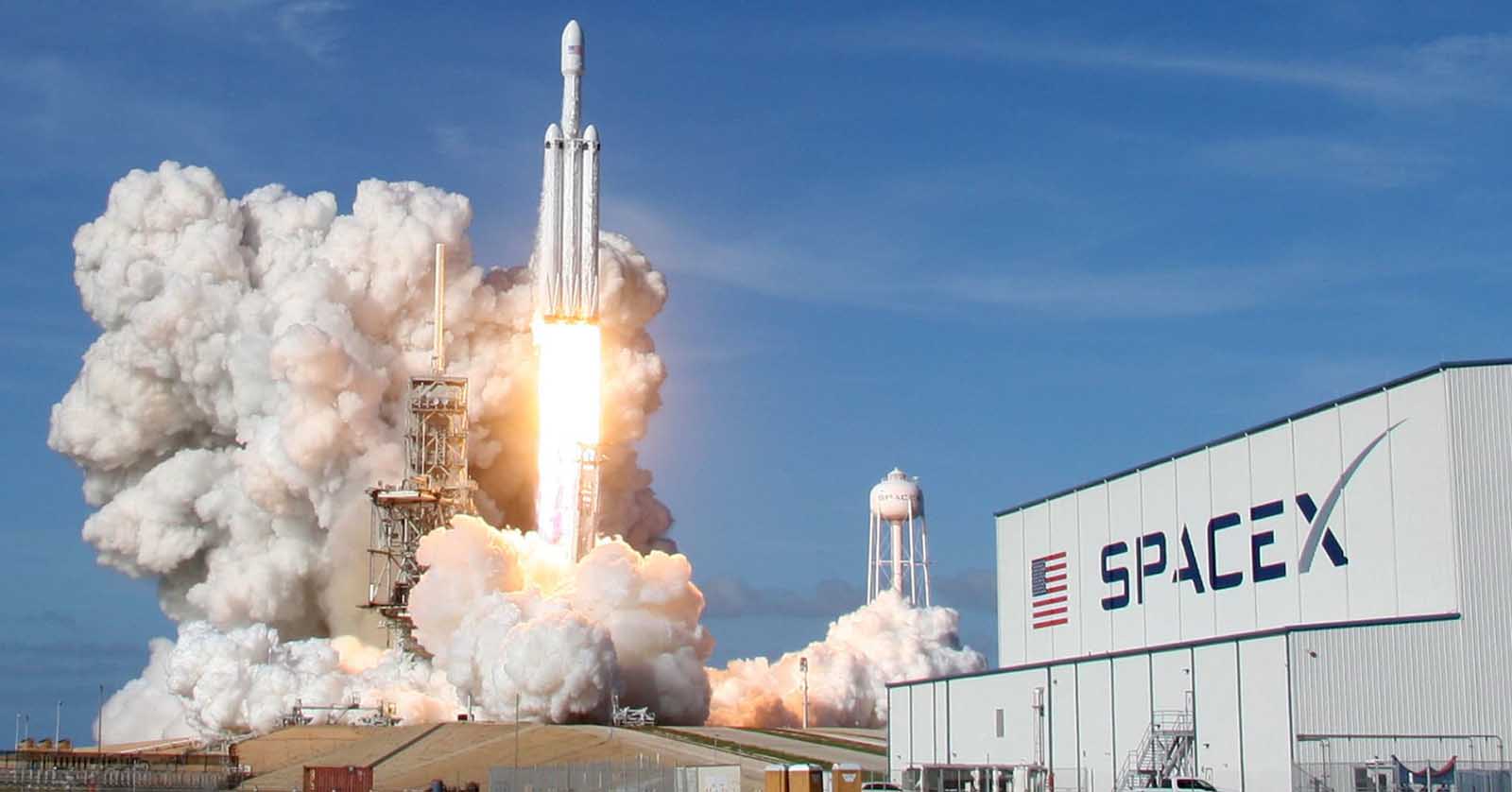 Just as 2020 ended, Elon Musk decided to relocate from California to Texas. When this happened, we learned through Joe Mathews that Elon Musk had been receiving lots of help from California, but he hadn’t been paying back the favor.

The federal government of California has favorited Elon Musk’s electric panels & cars through its regulations. In return, Elon Musk’s companies have endangered its workers who have had job-related injuries several times in the past. For instance, Tarik Logan reported suffering from debilitating headaches as a consequence of inhaling glue fumes – which, BTW, wasn’t reported by Tesla. 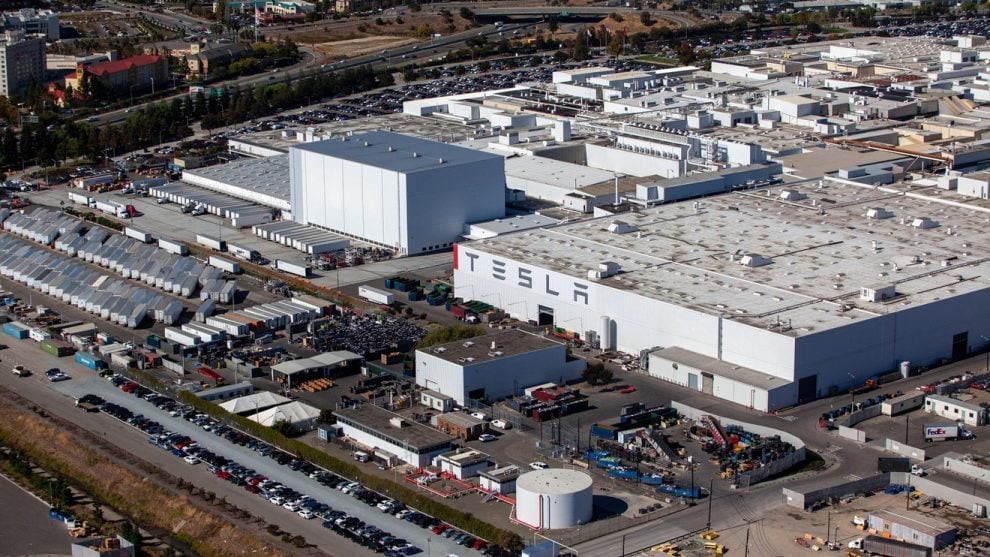 In addition to Elon Musk’s business skills, he also owes a great number of his companies’ worth to his workers. When the coronavirus health crisis hit, Elon Musk kept Tesla’s company in Fremont open, which meant workers had to leave their houses instead of continuing with the lockdown.

Of course, Musk’s insistence to keep the company open might’ve caused a COVID-19 outbreak in the factory which meant the workforce was endangered. Furthermore, Elon Musk lobbied against California’s economic relief packages during the pandemic but, allegedly, benefitted from those packages himself.

Because of this, Elon Musk has faced criticism about his wealth. Although his companies have created jobs for many, he’s also taken money & favors from the federal government, all while he’s railed against giving money & favors to the people. 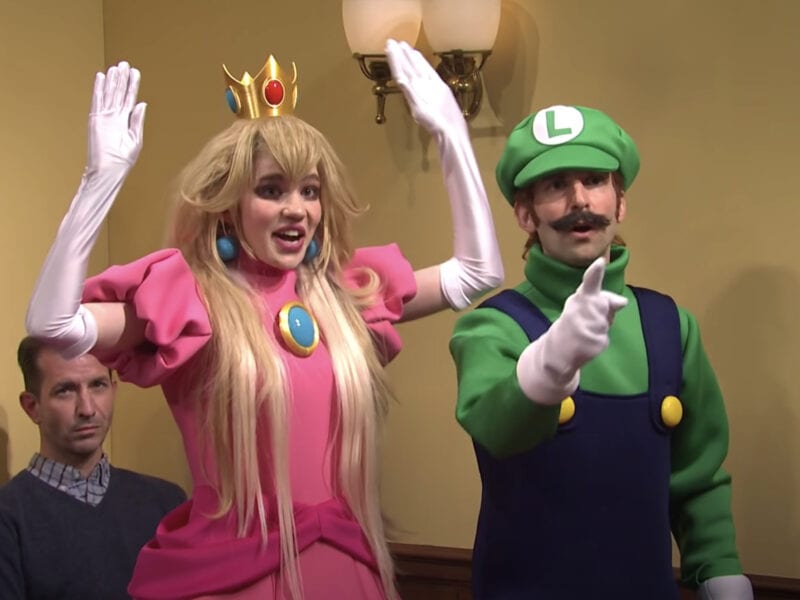 Did Elon Musk’s ‘SNL’ appearance land Grimes in the hospital? 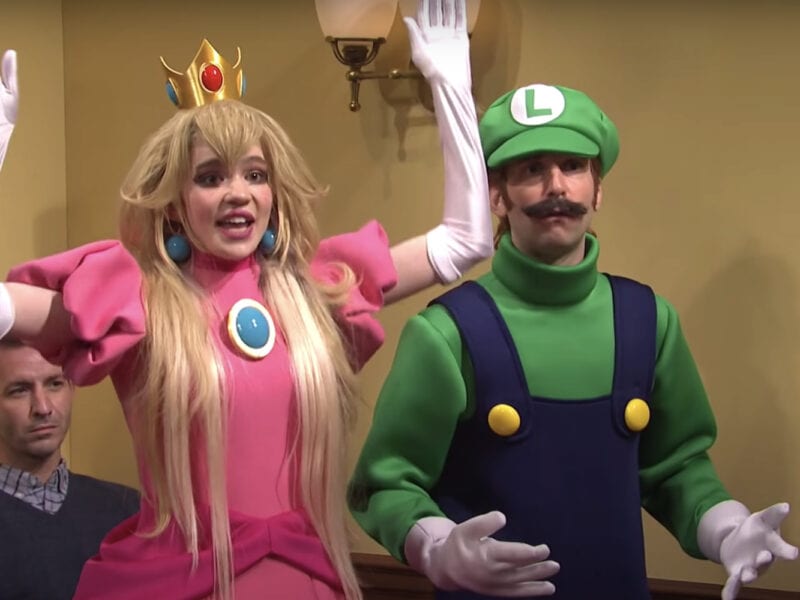 Grimes and Elon Musk: Do fans approve of their ‘SNL’ sketch?