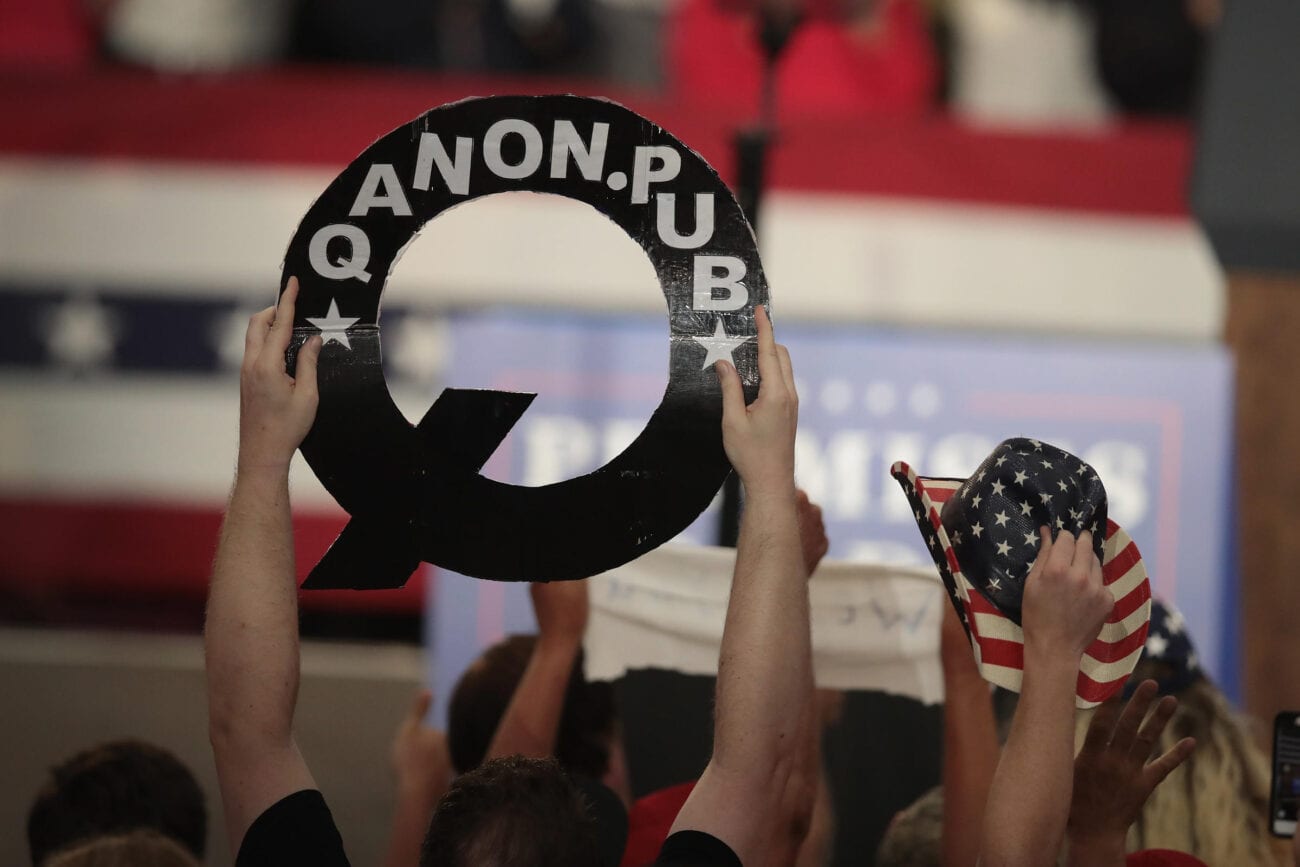 A beginners guide to the QAnon posts and conspiracy theories

If you’ve been trying to follow along with American politics in time for the upcoming 2020 elections, you’ve definitely heard the name QAnon. The anonymous person or persons have been making their mark online – no longer a niche group, the movement has expanded its reach to all edges of the internet.

Many in mainstream outlets accuse QAnon of being a dangerous domestic terrorist group. Even high-profile politicians reference the group and its theories on social media.

What’s the deal with QAnon and its posts? Why are they deemed such a threat? We catch you up on the basics of QAnon – there’s a lot of ground to cover.

If you love conspiracy theories, prepare to have your mind blown! Here are the craziest conspiracies involving some of your favorite movies. 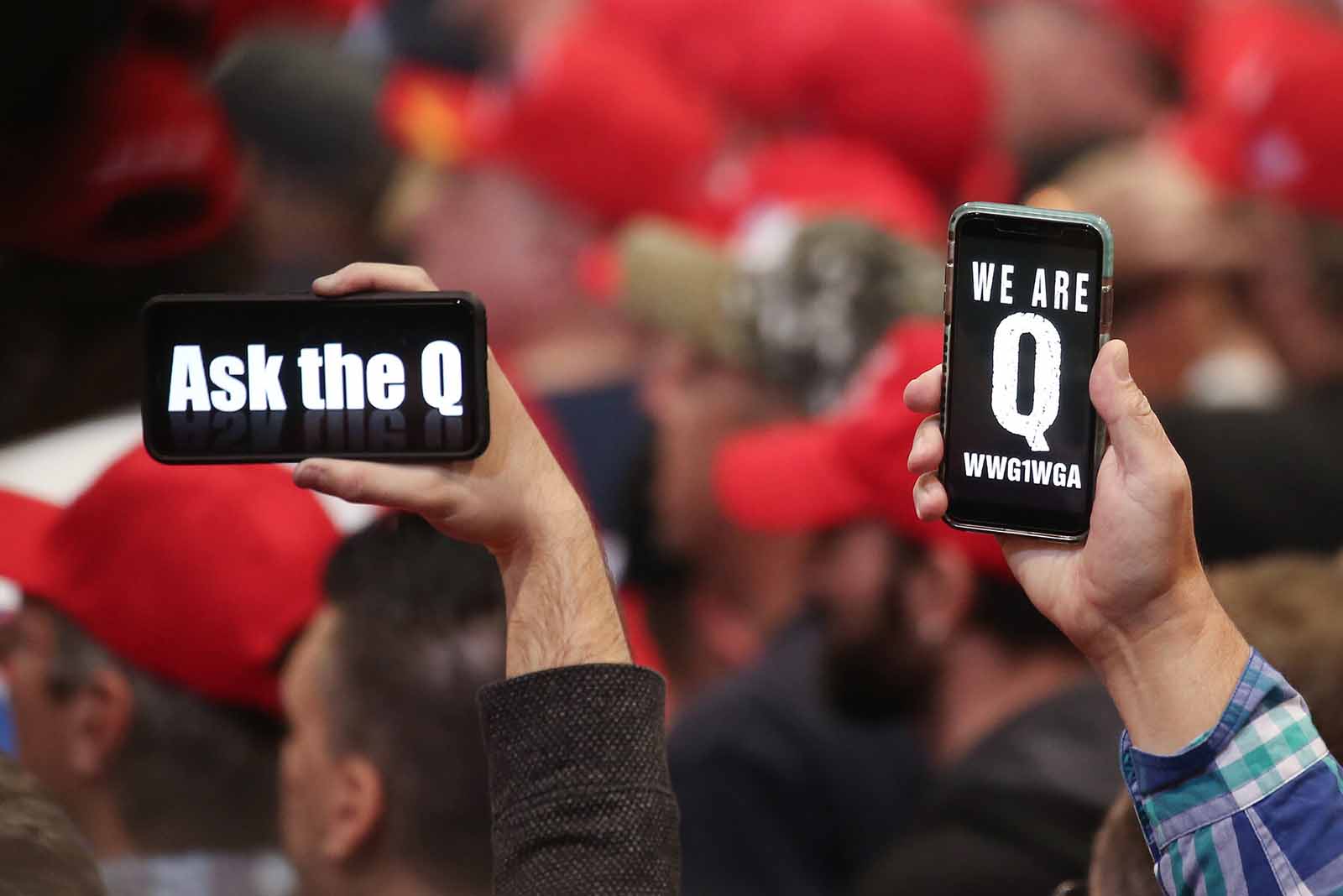 Like most conspiracy theory groups online, QAnon started as a person writing posts on online forum 4chan. Going under the name Q, the user claimed they had access to classified information from the Trump administration – and the administration’s opponents. Slowly but surely, these posts gained a following.

One of the more salacious rumors mentioned by QAnon? Many A-list actors, Democrats (and some Republicans), and other elite figures in society are all involved in a Satanist child sex-trafficking ring – bigger than just billionaire convicted pedophile Jeffrey Epstein. You may famously remember “PizzaGate” back in 2016-17 and how it’s made a comeback as of late. This is thanks to QAnon. 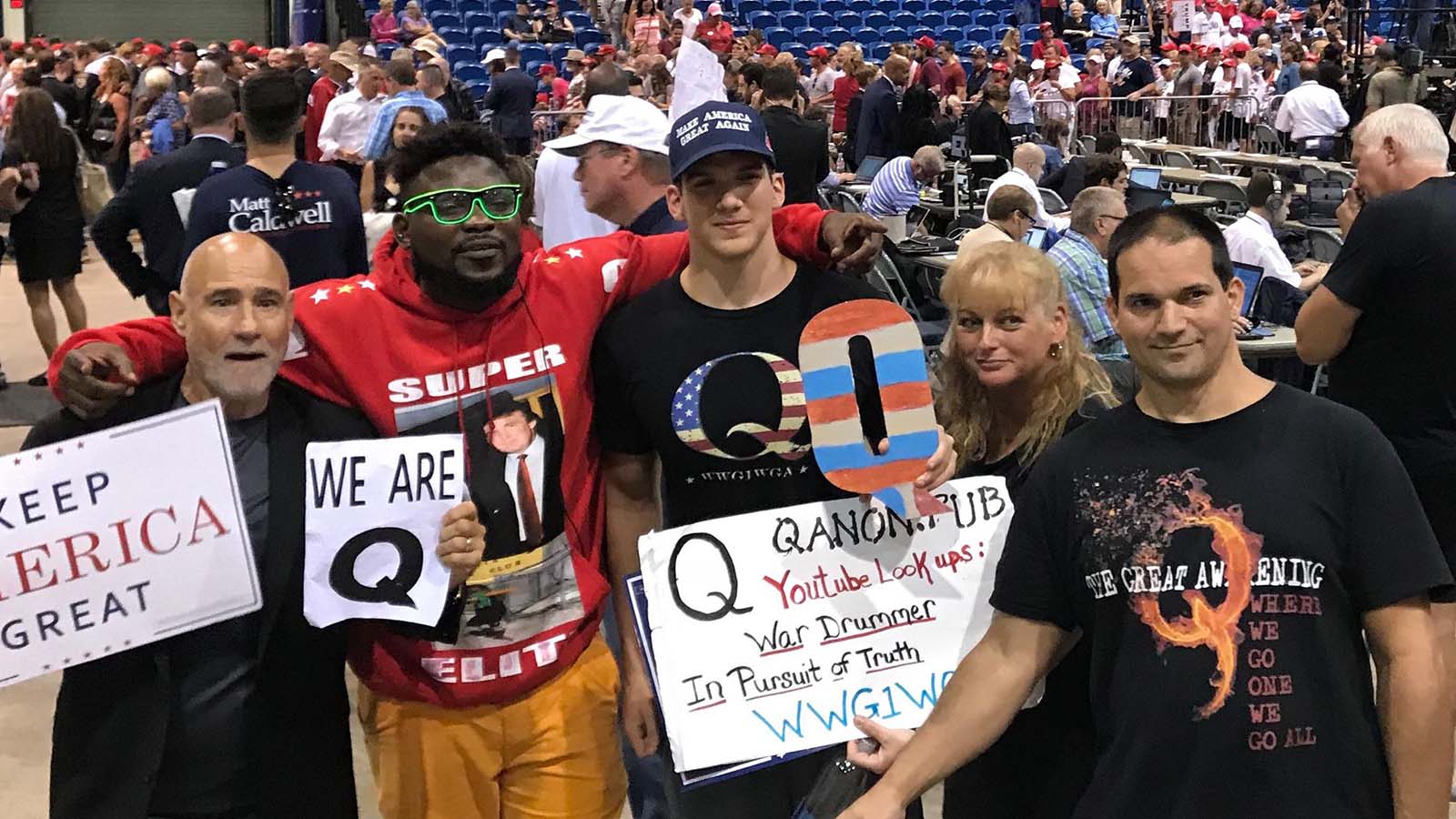 Compared to an ARG

A popular trend with companies has been alternate reality games, or ARGs. These games, rather than taking place on a console, take users out into the real world searching for clues. (Pokemon Go could even be considered an ARG.) Many have compared QAnon to a type of ARG, even going so far as to describe the whole endeavor as a LARP, or live-action roleplaying game (with the insinuation that the entire affair is fictional). QAnon fans find out about the organization and go searching for more info.

QAnon supporters claim a long string of posts contain predictions that line up with later events. The posts even touch on some other deep conspiracies, such as alien life and time travel.

There are even QAnon followers who wear a black-and-red patch with a “Q” on it and shirts decorated with Qs. Q fans pride in taking down a supposed worldwide deep state cabal and are trying to spread the truth that many ignore as they see it. So if they’re just conspiracy theories, why do so many media and political figures call QAnon dangerous?

QAnon may be dangerous – but so is COVID-19. Here are some outrageous coronavirus conspiracy theories to dive into. 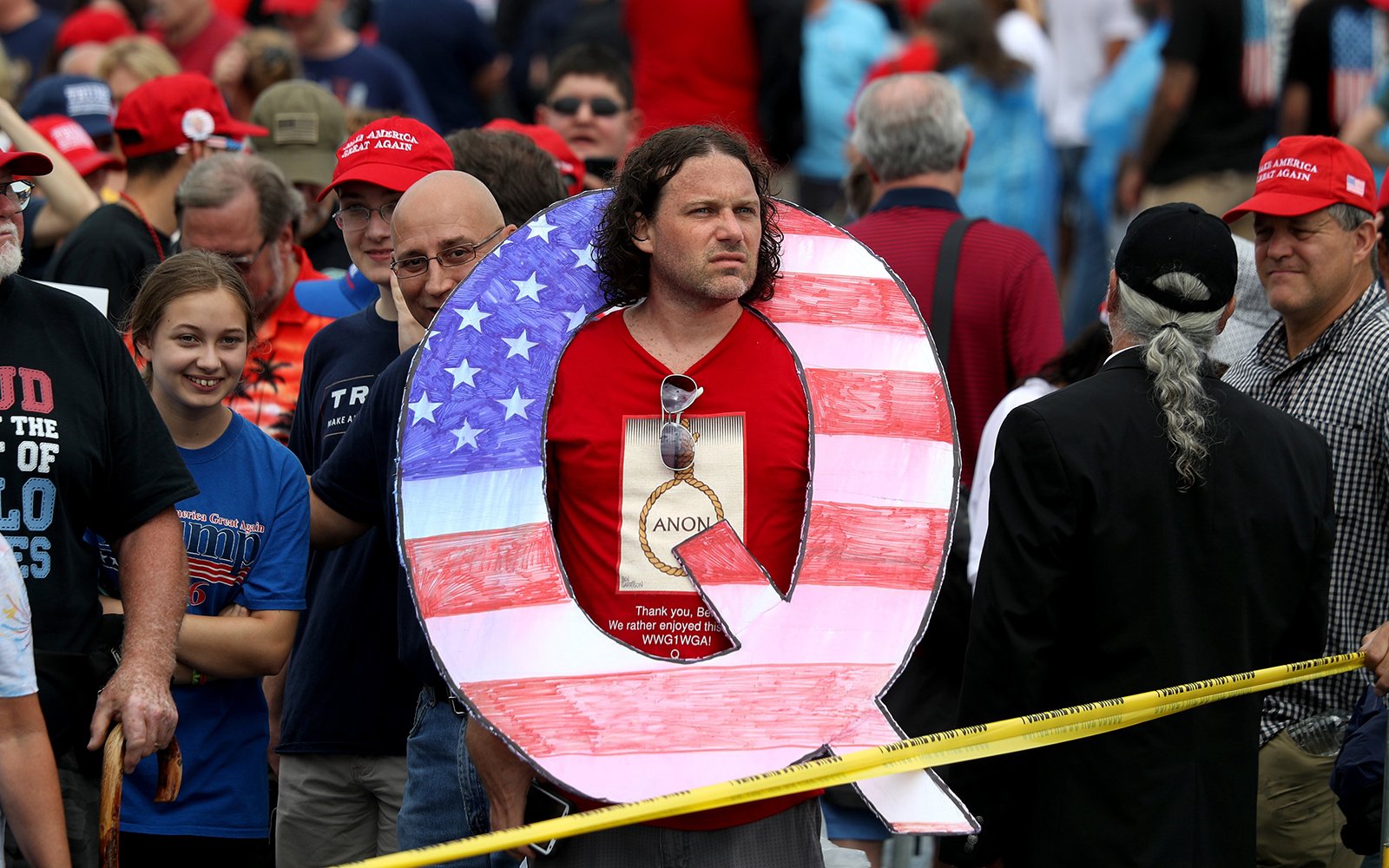 PizzaGate made a splash during the 2016 election, as many tied the Clintons into the scandal involving an ultra-creepy pizzeria in Washington, D.C. that may or may not have been a child trafficking hub. Mainstream media tried to pass off the theory as debunked, and stopped covering it – until QAnon resurrected the theme.

QAnon accuses numerous high-power figures to a huge sex-trafficking organization – as well as exposing a secret conspiracy within the FBI and Department of Justice to oust Trump from office illegally, along with other political theories.

As the RussiaGate narrative falls apart and the boomerang appears to be flinging back onto an apparently illegal ObamaGate spying operation, QAnon supporters are more confident than ever that their secret champion will lead to victory over supposed Luciferian world controllers.

Twitter has been suspending accounts run by QAnon-aligned people to try and stop the spread of these theories, which predictably has backfired. Trump administration figures have been known to retweet QAnon memes and accounts, including the President himself very occasionally. 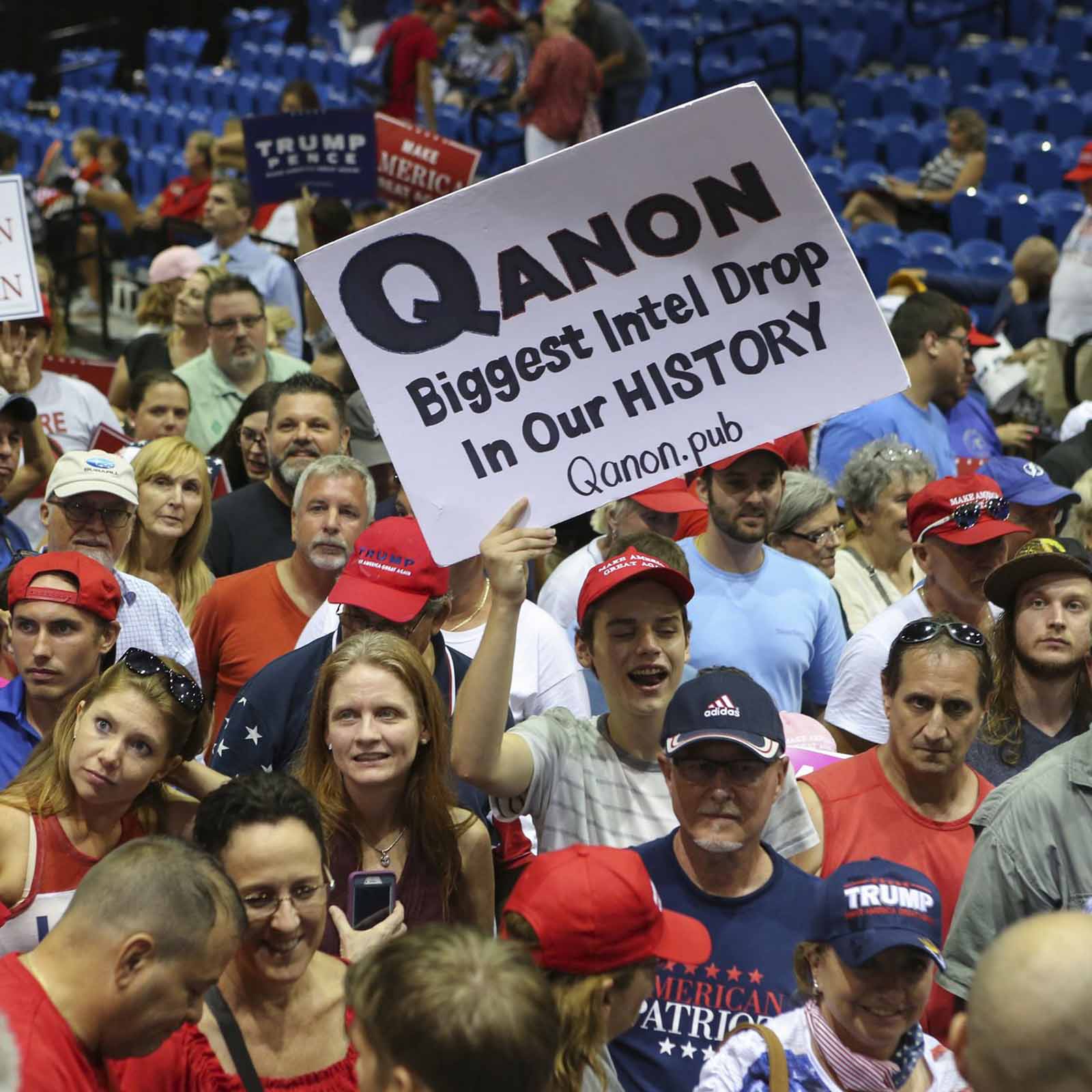 The U.S. Federal Bureau of Investigation has stated that they have marked QAnon and related posts as a potential source of domestic terrorism because of supposed violence that has been incited by their theories. This is the first time a group like QAnon has gotten that distinction from the FBI.

QAnon followers counter the FBI’s announcement with the factual evidence that QAnon has never directly incited violence before (unlike what might be seen as their diametric opposite, AntiFa), and constantly implores readers to do their own research. An entire cottage industry has even arisen of “digital soldiers” whose weapons are keyboards, mice, and social sharing of data points investigating claims of systemic wrongdoing. 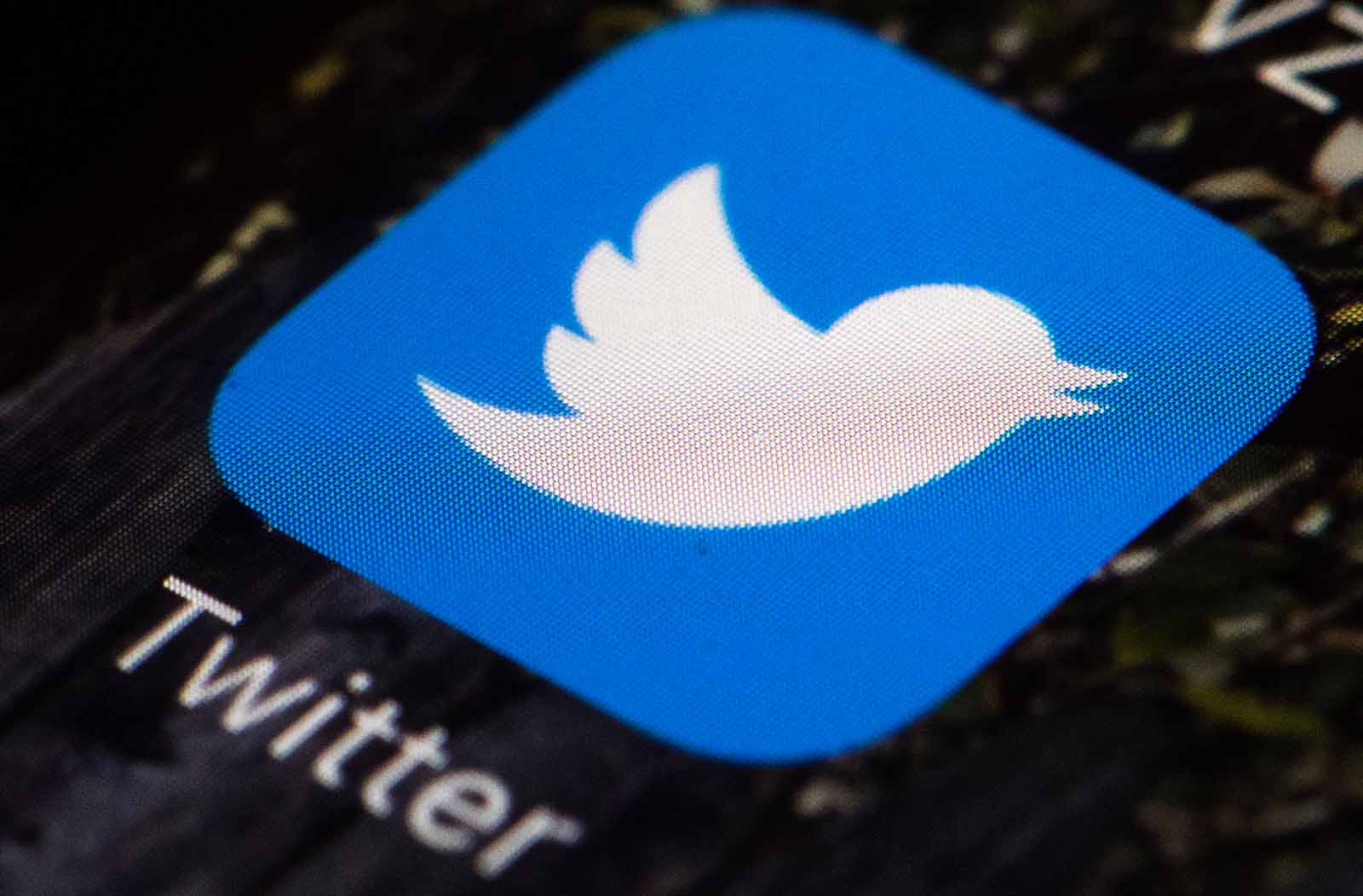 While Facebook hasn’t mentioned policing of QAnon on their site, Twitter has made it clear they’re trying to rewrite their algorithms to flag & delete QAnon tweets. But no algo can stop a group from changing hashtags and using varying phrasing to get past a new keyword-blocking system.

Since starting out on 4chan, QAnon disappeared for about three months then returned on new site 8kun (tellingly hosted in the Department of Defense IP address range). QAnon appears to be looking to impact the 2020 U.S. federal election in November with informational warfare. If this is true, and they’re dedicated enough to their mission, it’s hard to see social media companies being able to stop it. They haven’t even fixed mistakes the companies made during the 2016 election. 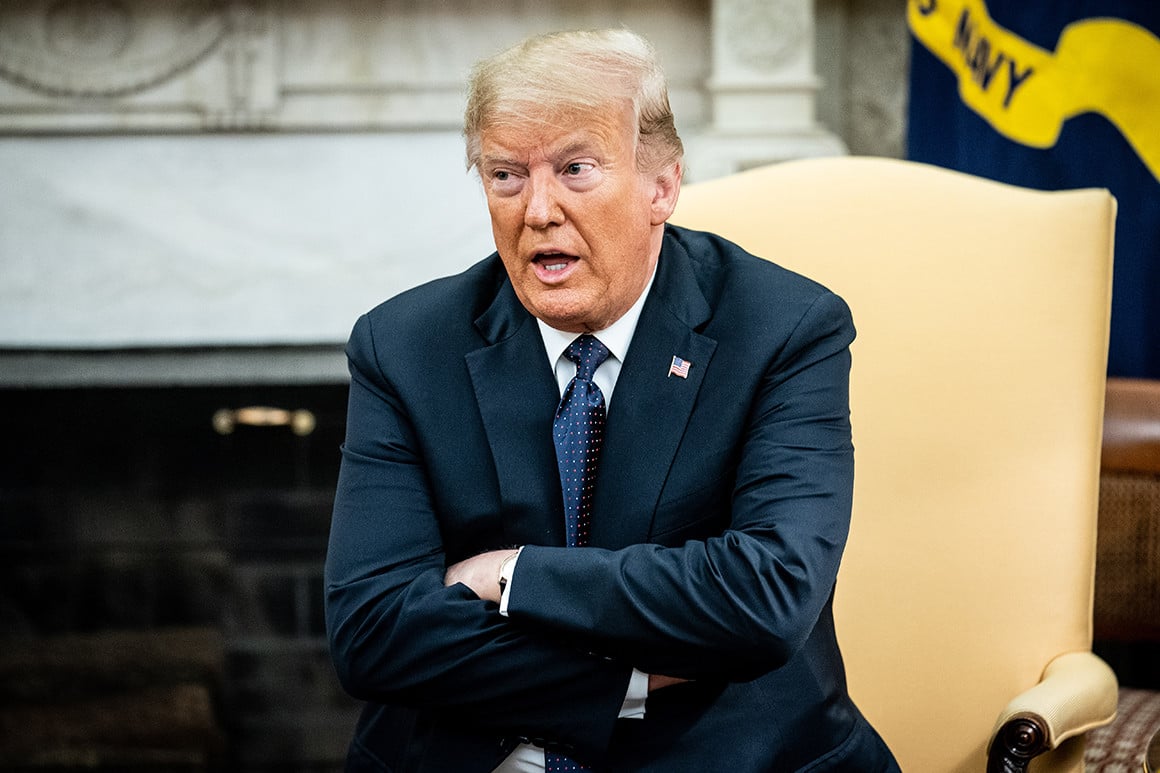 Informational warfare is a wider subject than QAnon. The truth is a fickle pigeon, and many diametrically opposed idealogues claim exclusive ownership. That’s why so many modern national constitutions enshrine free speech.

Both Facebook & Twitter are amidst a feckless campaign of Whac-a-Mole trying to flag posts spreading what their middle management deems “incorrect information” in the battle against “fake news”. Given the power of information technology, it’s unlikely their efforts will be any more effective in the future than they have been so far.

Luckily for you, you’ve got a brain and can figure things out for yourself. So if you think this post is BS or great, just let us know. We won’t try to tell you what’s true and what ain’t.

Don’t stop there! Find out more about Jeffrey Epstein and all the wild conspiracies involving his alleged suicide. 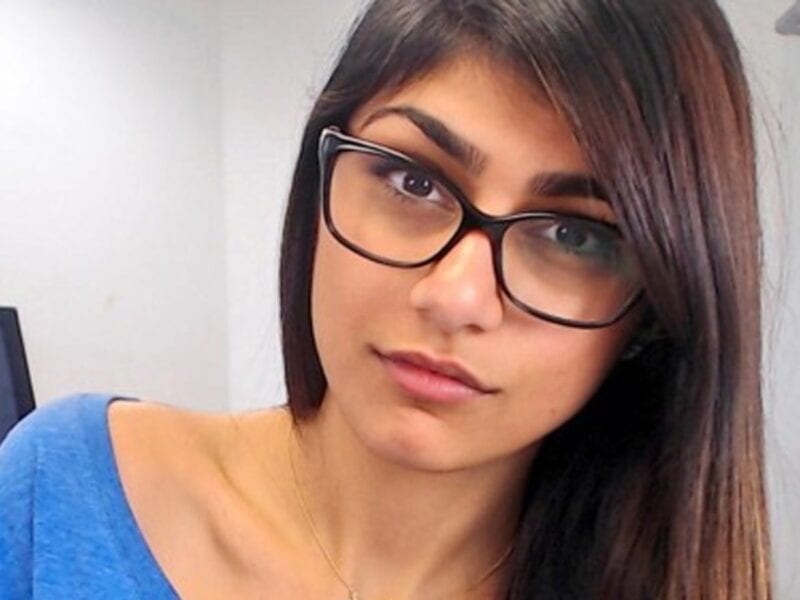 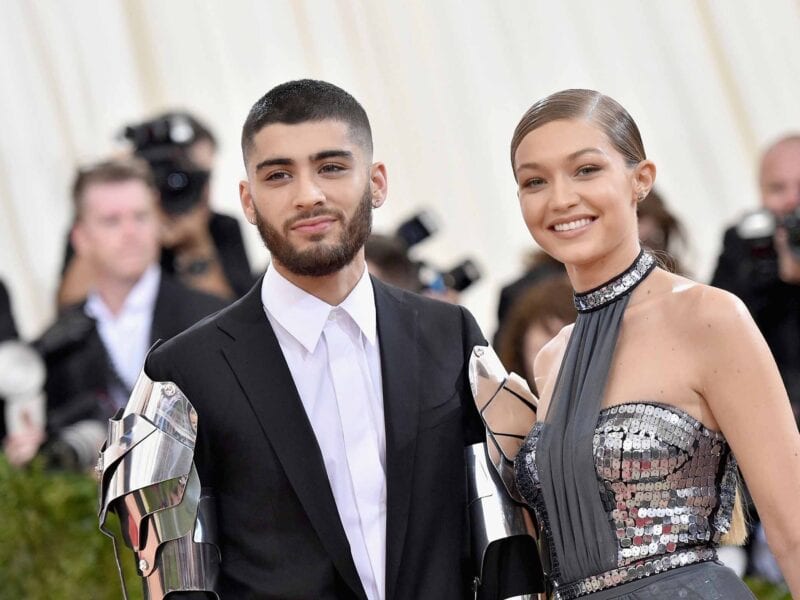 Zayn Malik and Gigi Hadid are parents: The internet has memes 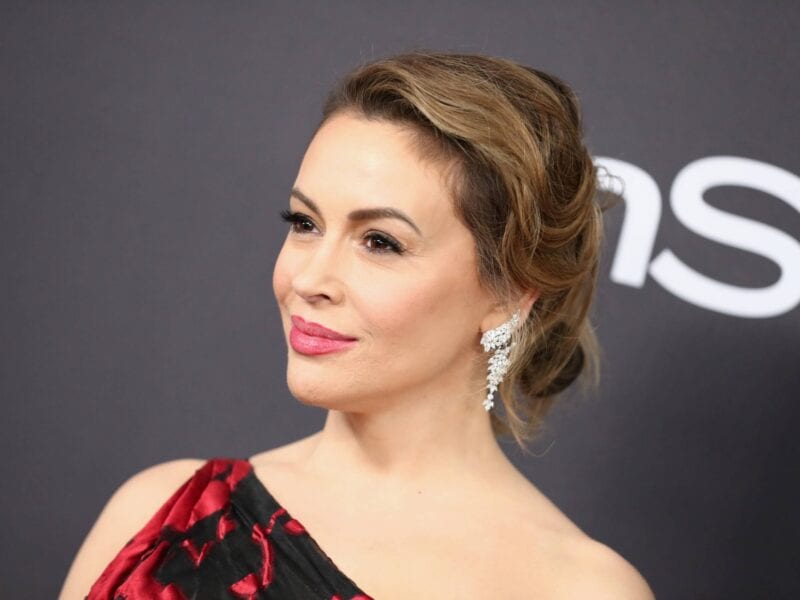 What’s the truth about Alyssa Milano’s cop story on Twitter?