All the strangest conspiracy theories about your favorite movies

There’s a million and one reasons why we continue to turn back to our favorite movies to rewatch them time and time again. Maybe it’s the lovable (or hateable) characters, or the infectious soundtracks. Maybe it’s because we’re so obsessed with conspiracy theories we want to find one even in our favorite movies.

Good news: Many crazed fans on the internet have already done the hard part for us. All you have to do is read over these conspiracy theories and make a decision on whether or not the movie was actually trying to do that. 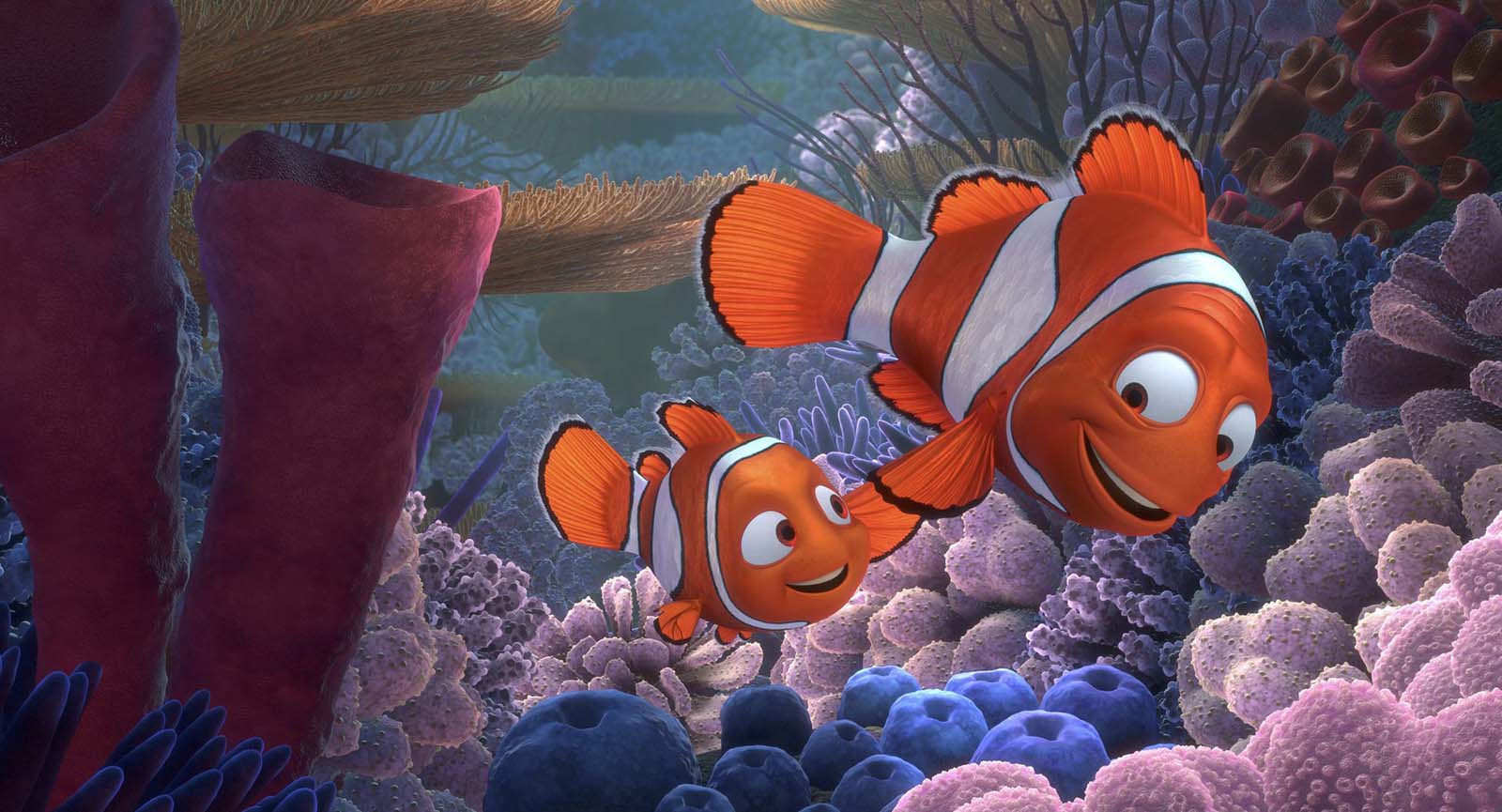 Finding Nemo: Nemo is actually a figment of Marlin’s imagination

Sure, this is easily one of the most common types of theories: someone is imaging the events of the movie to deal with the loss of the actual person, or to help them overcome something. But those are for actual movies. This is a family movie that people are writing this theory about.

The argument goes that none of the eggs survived the attack that killed his wife. Marlin, who clearly has plenty of neurotic issues, never got over the death of his wife or future children, and imagined one egg surviving: Nemo. Therefore, the entire journey Marlin goes on is him going through the five stages of grief. The real kicker? Nemo in Latin means “nobody.” 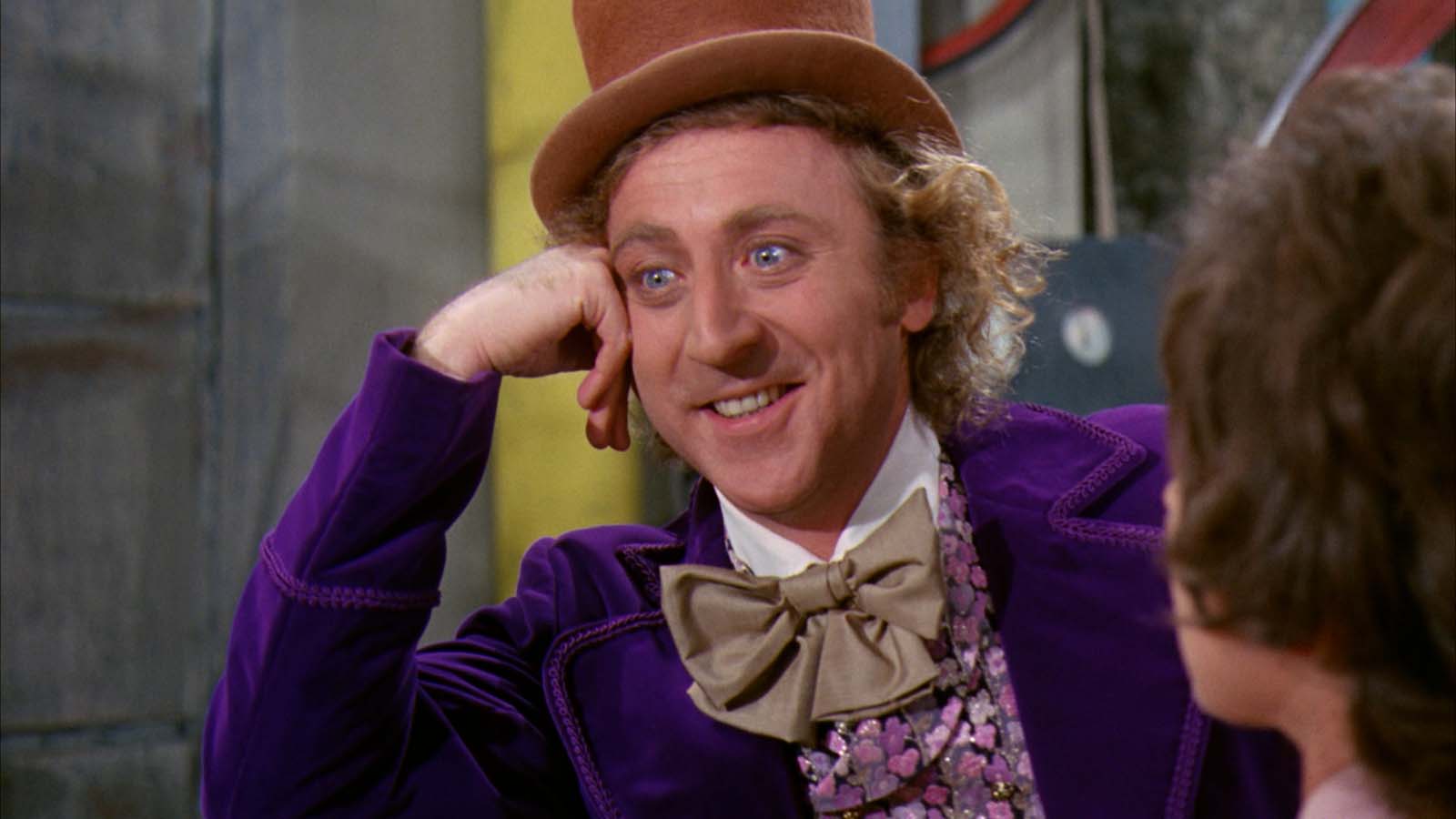 Willy Wonka and the Chocolate Factory: Wonka is a serial killer

If you’ve read the original book, you know that while the kids don’t die, they’re permanently scarred from each of their experiences. So it’s not a huge step to assume Gene Wilder’s Wonka is ready to kill.

Unlike the 2005 version, where we see the kids leave the factory okay, the original 1971 version never shows the kids leaving. Plus, Wonka is clearly unfazed by everything, and the songs by the Oompa Loompas are definitely too well timed. It’s not hard to assume the Golden Ticket contest is just Wonka wanting to commit murder with an alibi.

Iron Man 2: The little kid is a young Peter Parker

People who follow the MCU far too closely probably already know this theory. But in case you don’t, or like the rest of Marvel fans, only could stand to watch Iron Man 2 once and have no clue what kid we’re talking about, let’s fill you in.

In the background of the conflict of Iron Man 2, Stark Industries is hosting the Stark Expo during the entire film, in Queens. We know Peter is a nerd, and has been a nerd for nearly his entire life. Plus, he’s clearly a huge fan of Tony, so it’s hard to not see a young Peter going to the Stark Expo in Iron Man gear.

Note: This conspiracy theory was technically confirmed by Tom Holland during an interview in 2016, so this could also be something MCU genius Kevin Feige purposefully put in. 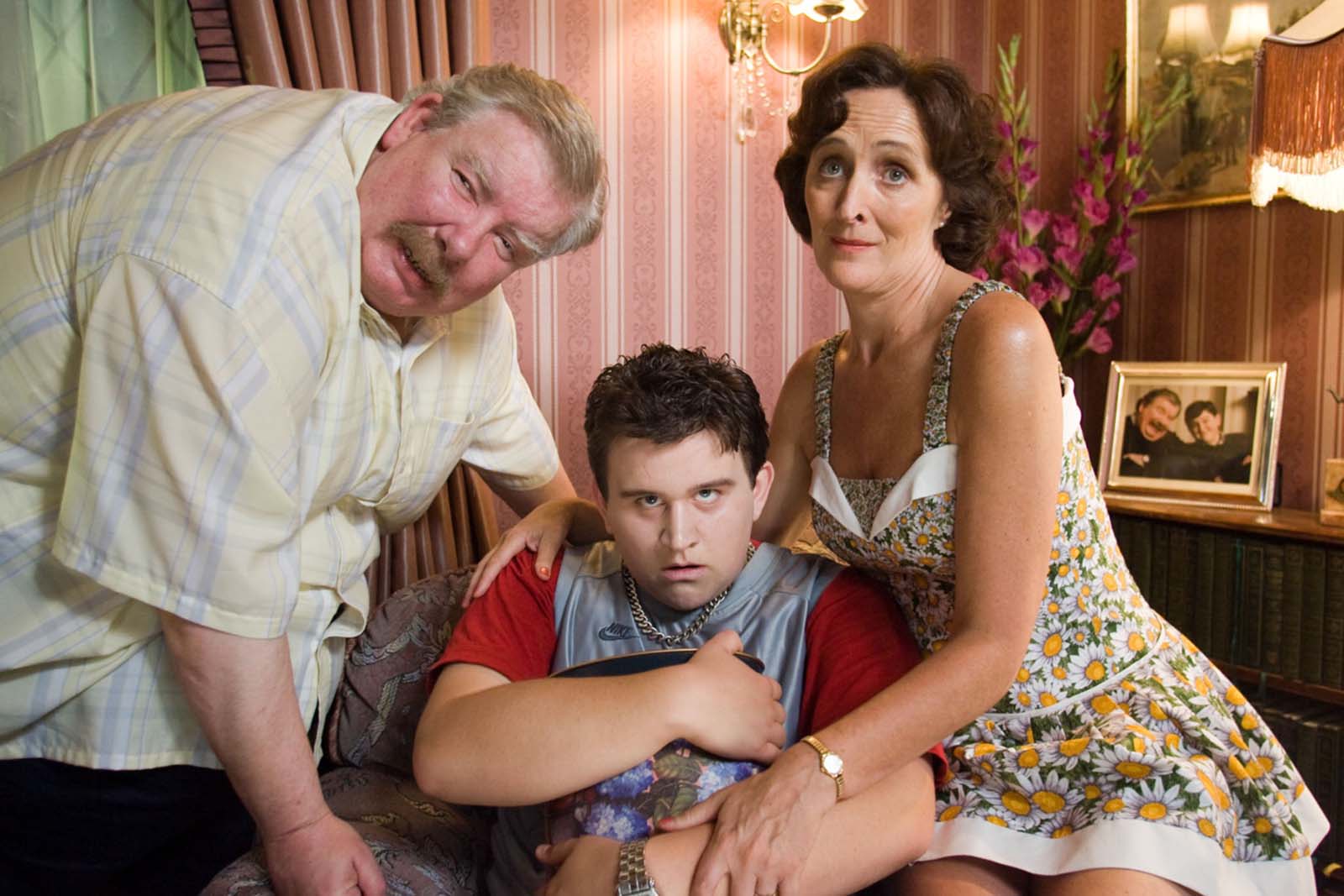 Harry Potter: The Dursleys were under the effect of a Horcrux

Harry’s adopted family are famously cruel to the orphan boy throughout his entire life, Technically speaking, it’s explained off as Petunia having a hatred for her sister for being magical, and therefore hating Harry for being able to do magic.

But this theory goes deeper: It’s in the movies that being in the presence of a Horcrux can have a massive negative effect on your mood. Just look at Dumbledore with the ring, and Ron, Harry, and Hermine around the locket. It’s also known that Harry is an unintentional 8th Horcrux with his scar.

So, being around Harry and his scar can easily affect the Dursleys without them even knowing. Obviously, we never see how Harry and the Dursleys get along after the scar is gone, but we can imagine the attitude changes at least a little bit. 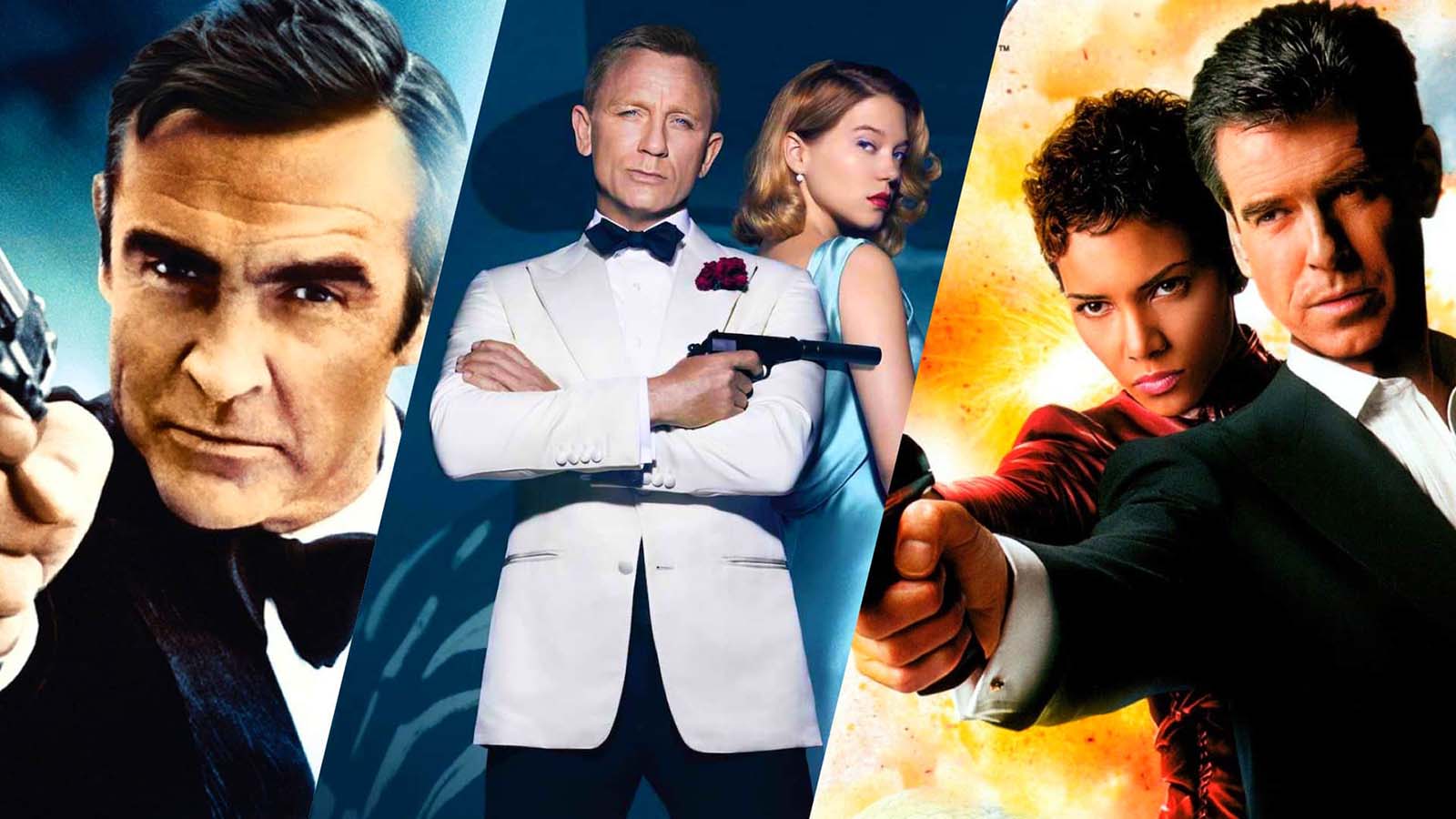 James Bond: The name “James Bond” is just a codename like 007

Arguably the most famous of all the conspiracy theories on this list, this argument explains why there’s so many different versions of the character. All five “James Bonds” are in fact James Bond, but they’re also five different people. So this allows MI6 to keep replacing Bond when the current Bond retires.

Similarly, the 50th anniversary Bond movie Skyfall also ties this theory together further thanks to the film’s villain, Raoul. Raoul himself was once a Bond, but his title was stripped from him, and he’s now seeking revenge. Now the real question: Could this theory be how they explain casting a female Bond in the future?

These are just five of millions of fan theories about popular movies. If there’s another theory you’re into, feel free to comment below! 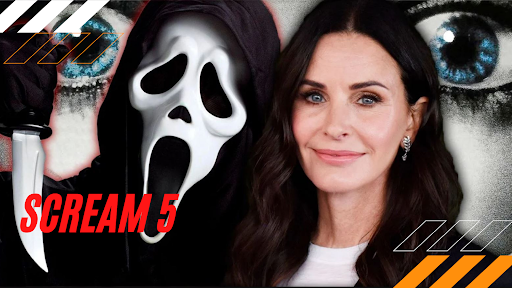 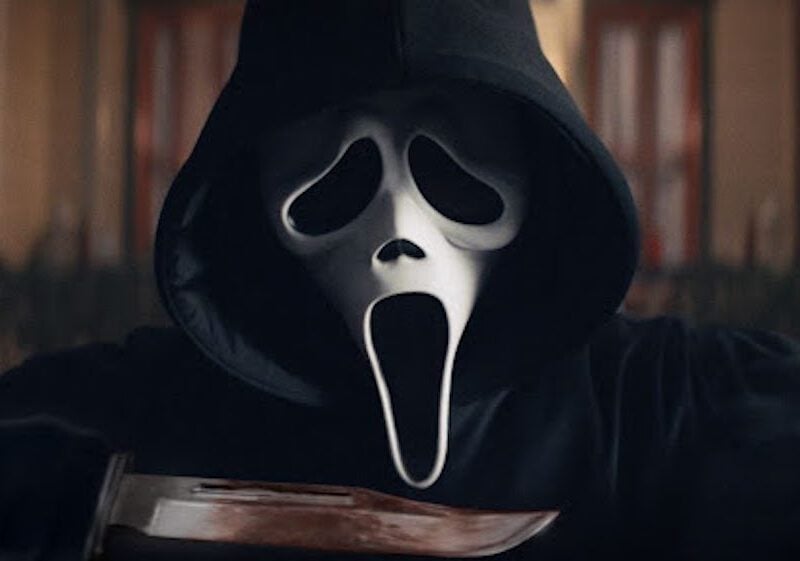