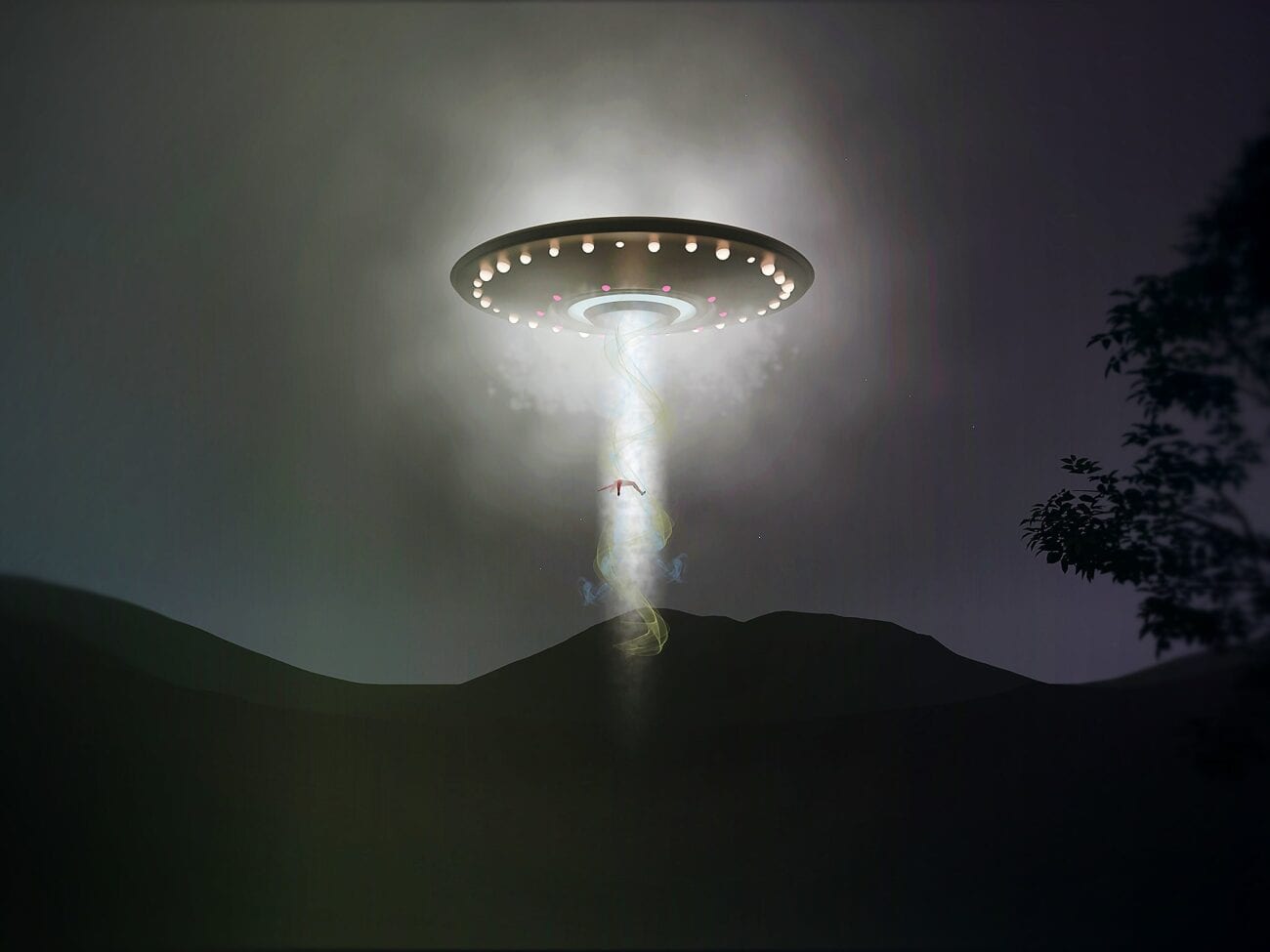 All the craziest alien abduction stories of all time 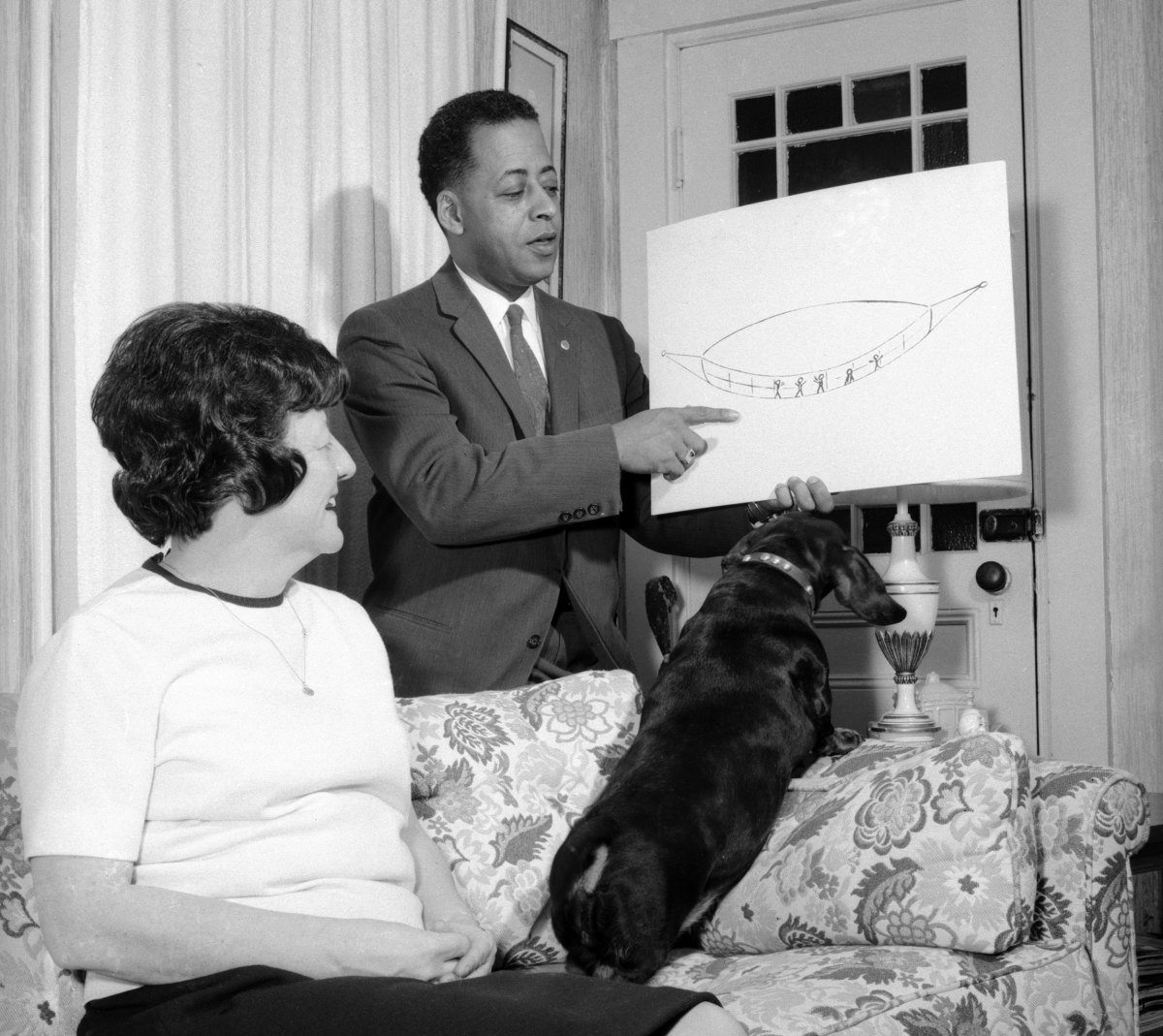 We may never know the answer. As the Hills underwent hypnosis, some of the answers came to light. Betty Hill, in particular, was insistent that she and her husband had been abducted by aliens. Her insistence as being truthful about such claims led to government agencies taking the Hill abduction seriously. What happened that night in 1961? It could be an alien abduction. 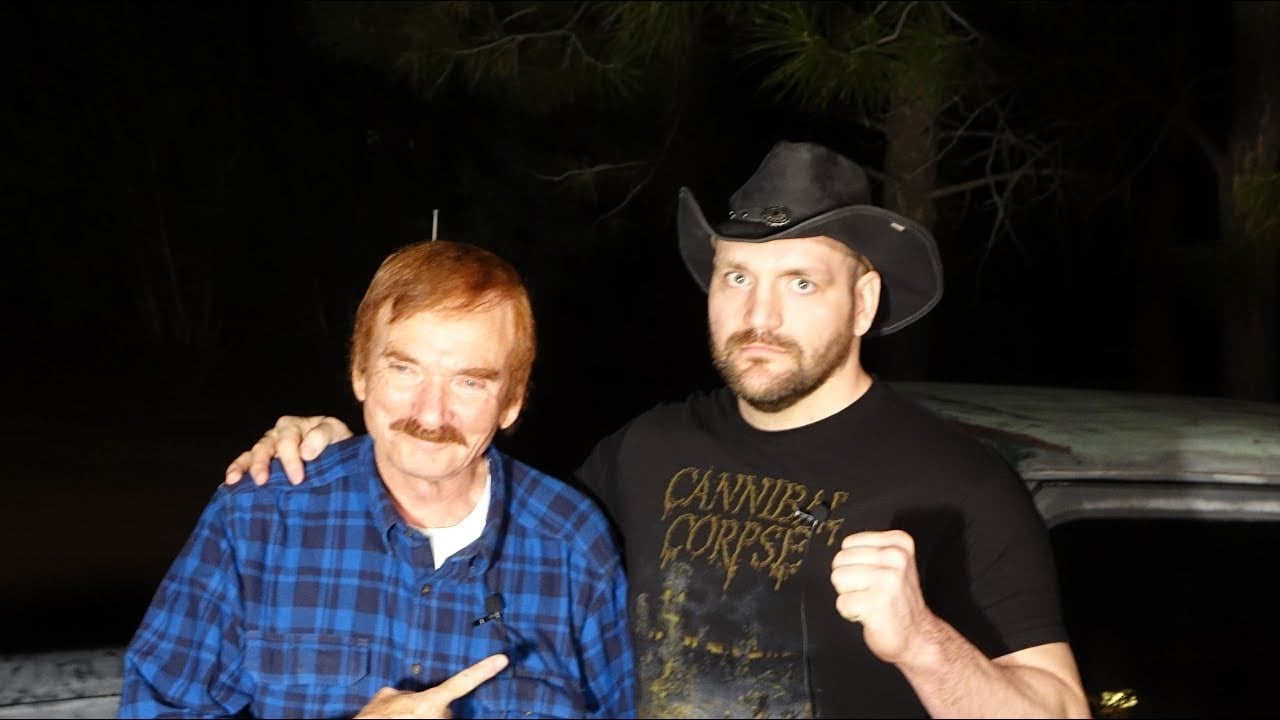 This case of alien abduction has a lot of people on the fence. Whether or not you believe the story comes down to your feelings on lie detector tests along with how you feel about who is making the claims. In 1975, Travis Walton was working as a forestry worker in Snowflake, Arizona. One night, Walton and his coworkers saw a strange craft in the sky. Walton was knocked out and his friends fled, but was missing upon their return.

Walton was missing for five days until he finally turned again. Over the years, he’s stuck to his story about his abduction, including seeing grey aliens and some human/alien hybrids. But he has also failed a couple of lie detector tests and passed others, which people point as proof that he is lying. So the whole case is kind of messy, but deeply interesting. The film Fire in the Sky is based on his experience. 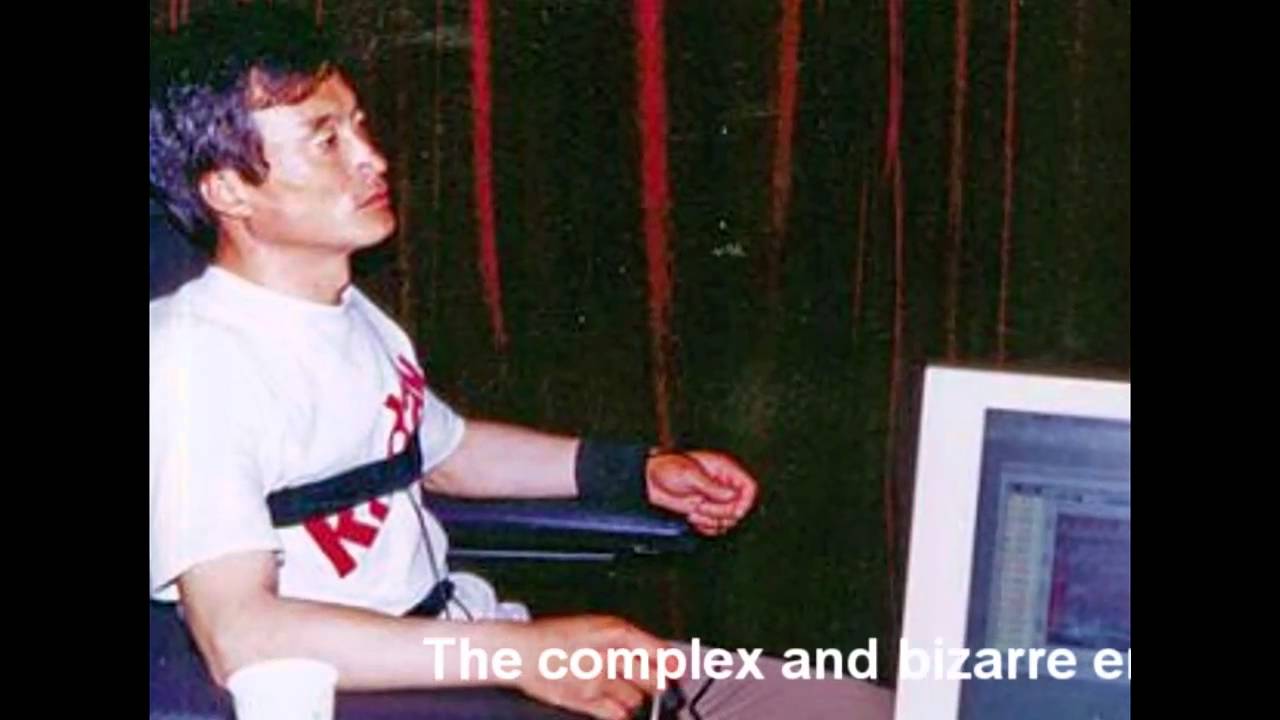 We’re heading to China for this next story of alien abduction. In 1994, a man named Meng Zhaoguo was in the Red Flag Forest of Heilongjiang. Meng Zhaoguo says that he and a relative that he was travelling with followed a strange object in the sky in the forest. He claimed to have watched the object descend.

Following this, Meng Zhaoguo says that he was harassed by the entities aboard the craft. He says that he would be taken from his home and forced to copulate with the aliens. One incident he recalls is them showing him Mars, which they claim was their homeworld. UFO communities in China are divided on the validity of the story. Many believe the initial incident occurred, but others believe the subsequent encounters are false. 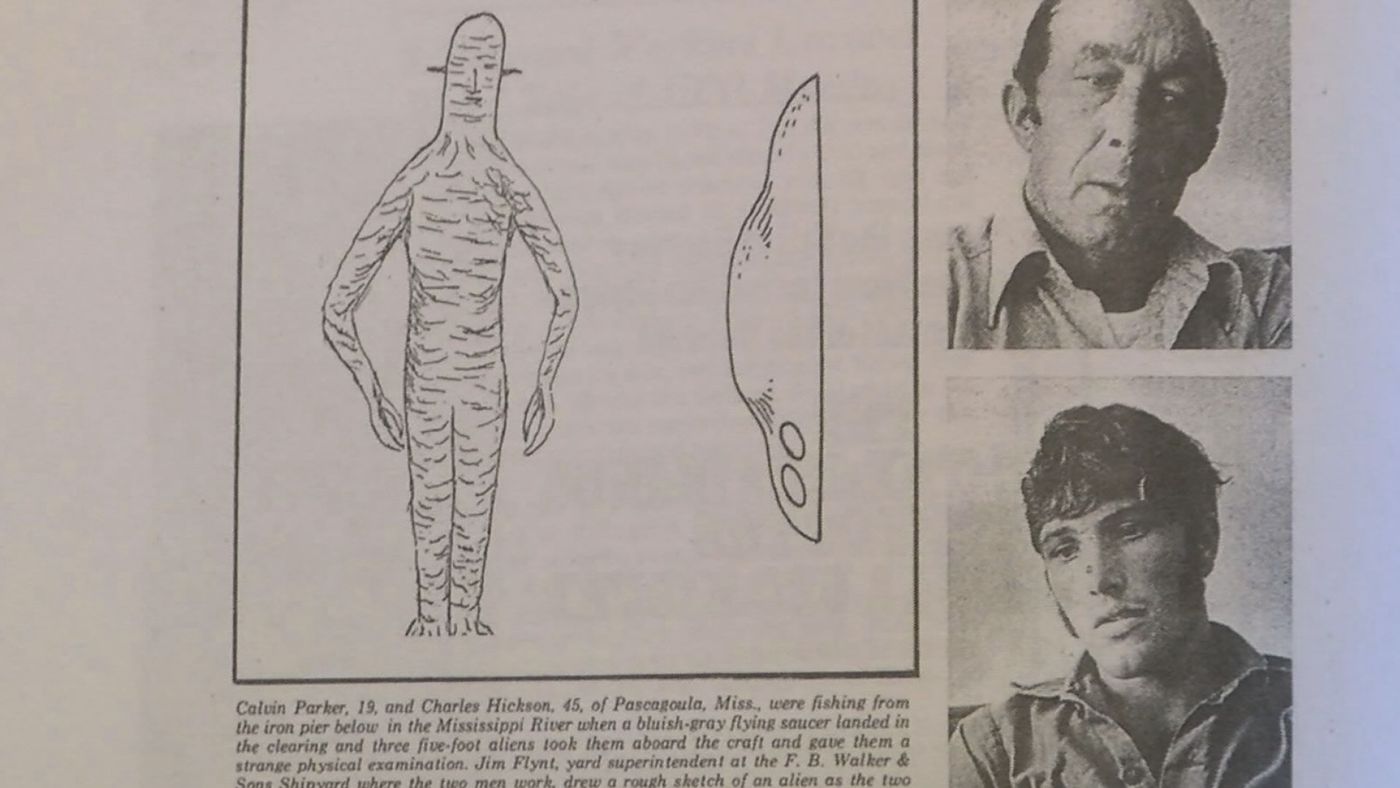 What is it about alien abductions and the 1970s? Guess aliens just really like bell bottoms. In 1973, co-workers Charles Hickinson and Calvin Parker claim that they were abducted by aliens while fishing. They said that while fishing they heard a strange noise, saw two blue flashing lights, and a large object hovering above them. They were also conscious for the abduction.

The pair described three creatures with “robotic slit-mouths” and “crab like pincers” taking them aboard the craft. While on there, the pair were subjected to an examination. Like all alien abduction encounters out there, it’s been divided into belief and skepticism whether or not people think the incident took place.