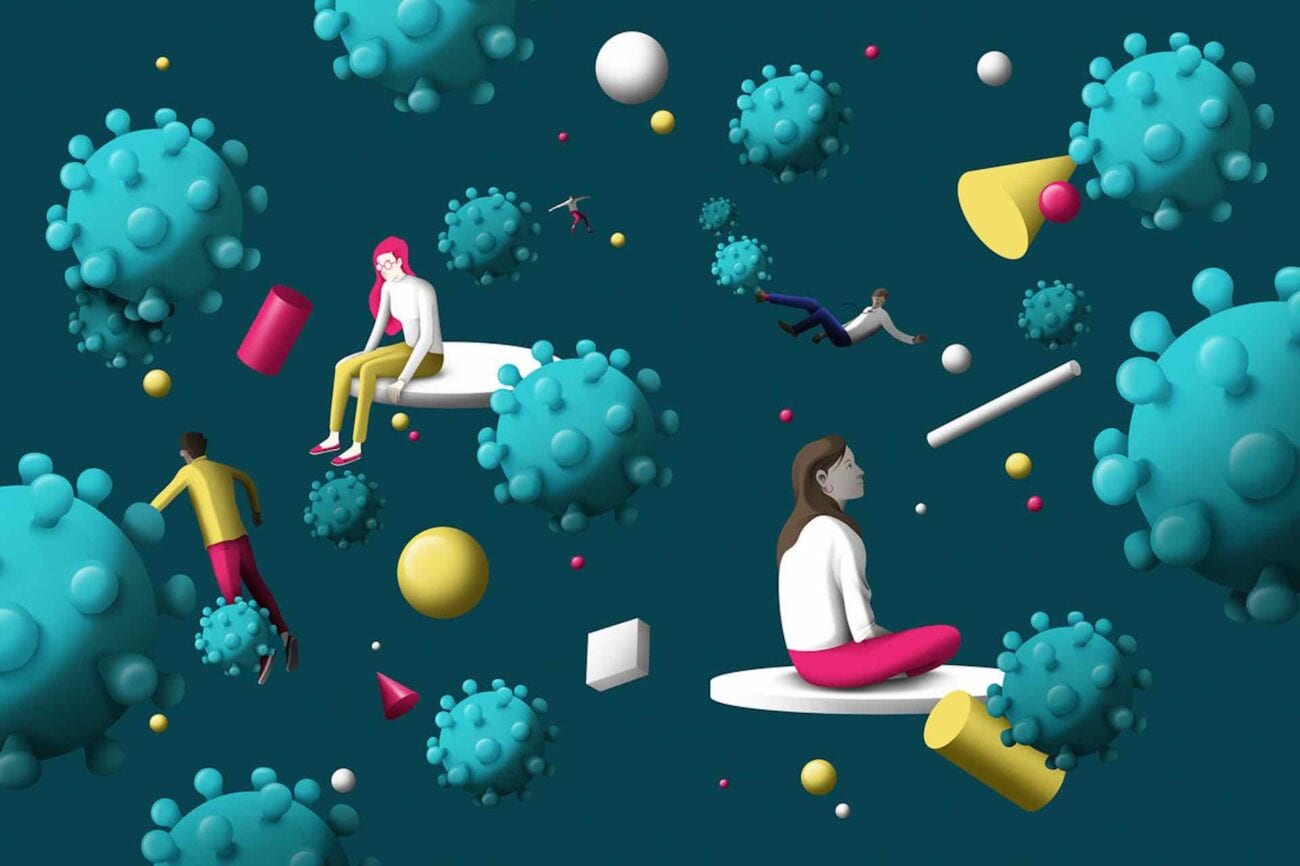 Is it a conspiracy? The craziest coronavirus outbreak theories

COVID-19 has sent the world into a panic. Fears, dilemmas, & frustrations have erupted everywhere. With the death toll rising, everyone has been banking on a coming vaccination – seemingly one of the only solutions to the pressure-filled pandemic.

Because of all this overwhelming fuss, some have started taking a deeper look into the coronavirus outbreak – crafting some wild theories concerning this international upheaval. Hold onto your tin foil hats, these crazy coronavirus theories may just convince you that something larger is at play here. 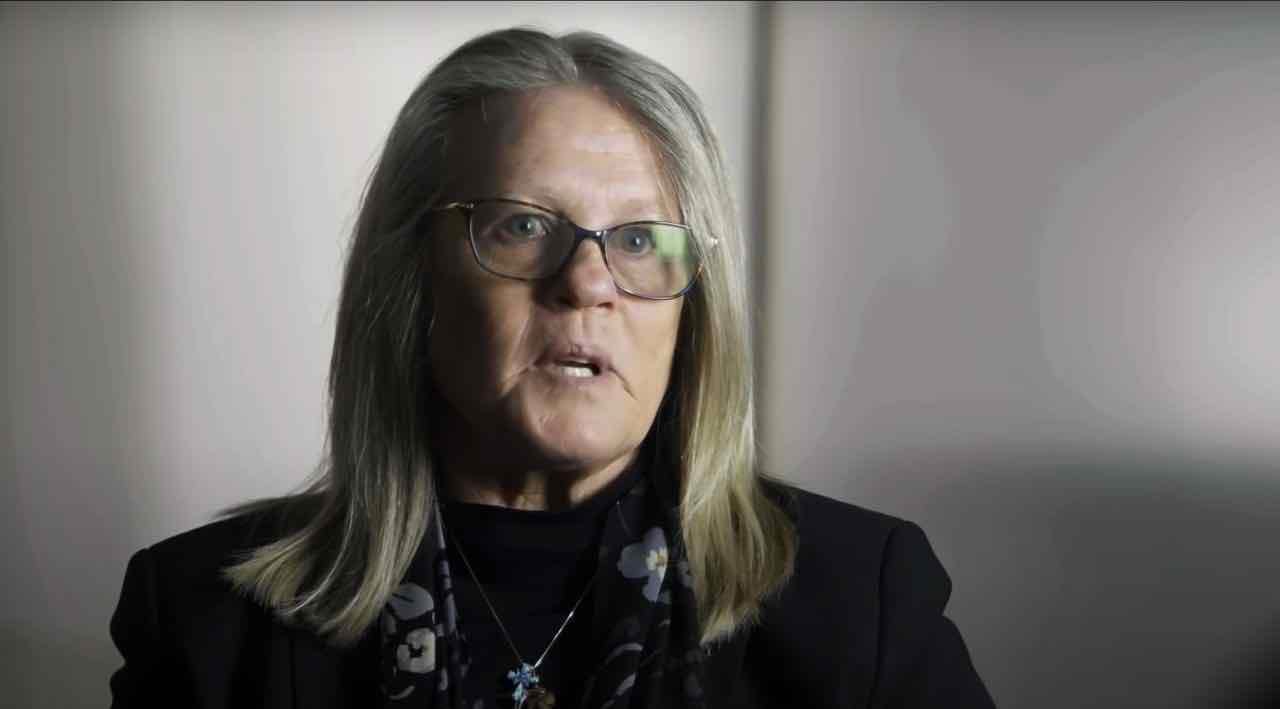 The segment Sinclair delayed featured an interview with Judy Mikovits. Though widely discredited as a medical researcher, Mikovits presents a theory that Dr. Anthony Fauci created COVID-19 in her video called “Plandemic”. Head of the U.S. National Institute of Allergy & Infectious Diseases, most want to believe Dr. Fauci is bent on eradicating the virus – but Mikovits claims he is the one responsible.

On the Sinclair segment, Mikovits details her theory explaining how Fauci shipped coronavirus to Wuhan, China. She also asserts that Fauci is responsible for millions of deaths during the HIV/AIDS pandemic. Most sources say that her video is unfounded and pushing misinformation – but she’s not alone thinking that the virus was possibly man-made within a laboratory. 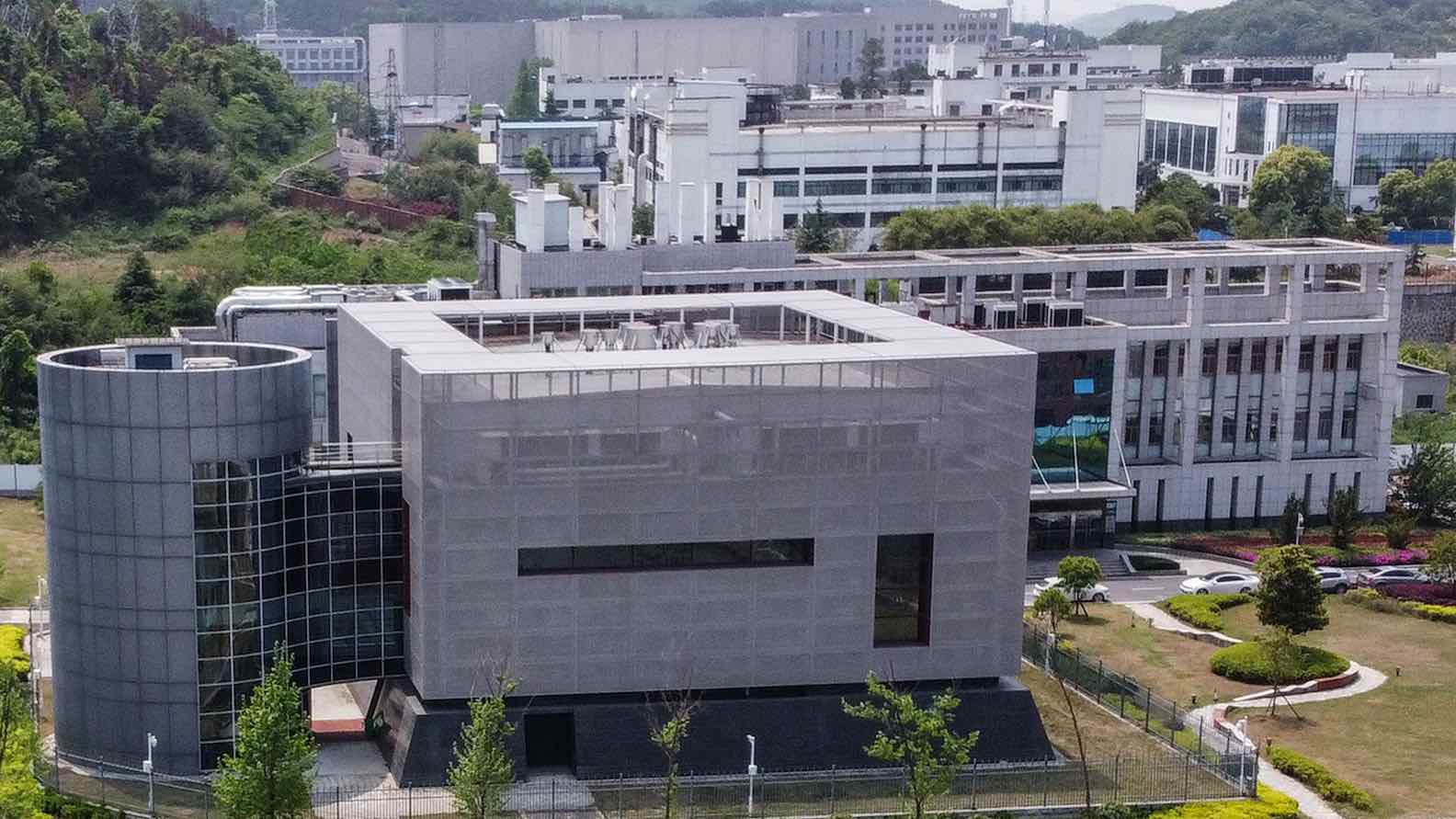 Most scientists agree that COVID-19 originated in Wuhan’s live animal market – likely through a zoonotic pathway coming from a pangolin or bat. Though, Independent Science News claims that fourteen of the forty-one COVID-19 cases (including the first) did not have a connection to the animal market. Another troubling fact is that Wuhan is the global epicenter of bat coronavirus research (such as SARS & MERS.)

Thus, many (including the Washington Post) have theorized that a laboratory origin for COVID-19 is a strong possibility. In fact, Wuhan Institute of Virology published experiments where live bat coronaviruses were introduced into human cells. One question is – did these Wuhan laboratory tests release a natural virus accidentally or a genetically-engineered virus on purpose?

President Donald Trump has said that he believes the Wuhan Institute of Virology could be the origin of COVID-19. There are many efforts to debunk this theory – scientists saying that “it’s a rumor that just won’t die” and that the “genome sequence data” confirms that COVID-19 “originated through natural processes.” 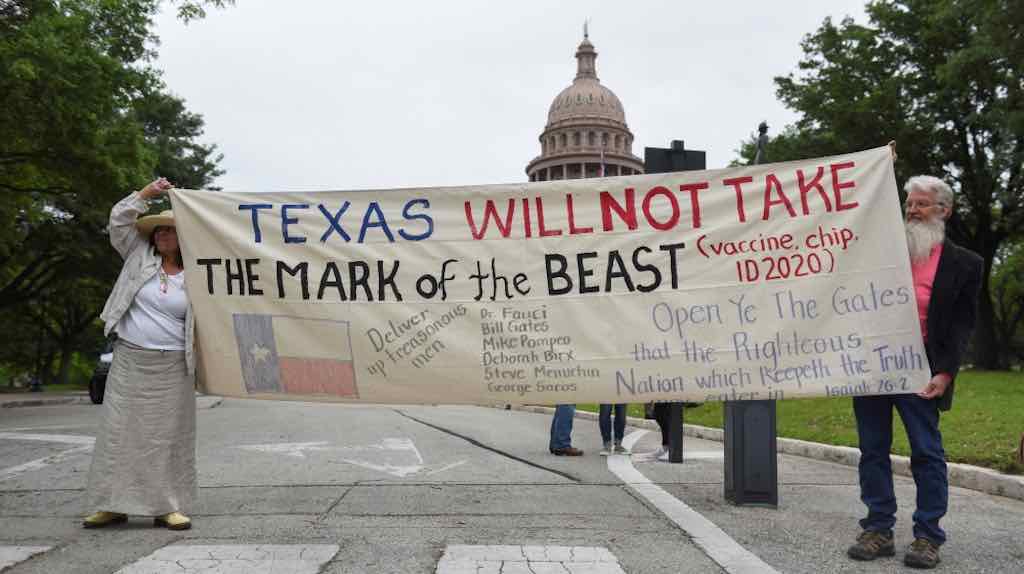 Vaccinations: The Mark of the Beast

On mainstream media, there’s a serious emphasis that the only way we can return to normalcy, is when a coronavirus vaccine is developed and available for release. Vaccines will give more people immunity to coronavirus – thus limiting the spread and saving lives. Some conspiracy theories (especially many very Christian ones) have griped about this hyped vaccination – fearing that it could be “the mark of the beast.”

According to the book of Revelation in the Bible, people will be forced into receiving “a mark in their right hand, or in their foreheads.” Those with the mark will not be able to “buy or sell.” So, conspiring Christians believe that taking the vaccine will somehow give you this mark and will eventually crash all currencies, creating a “cashless society.” 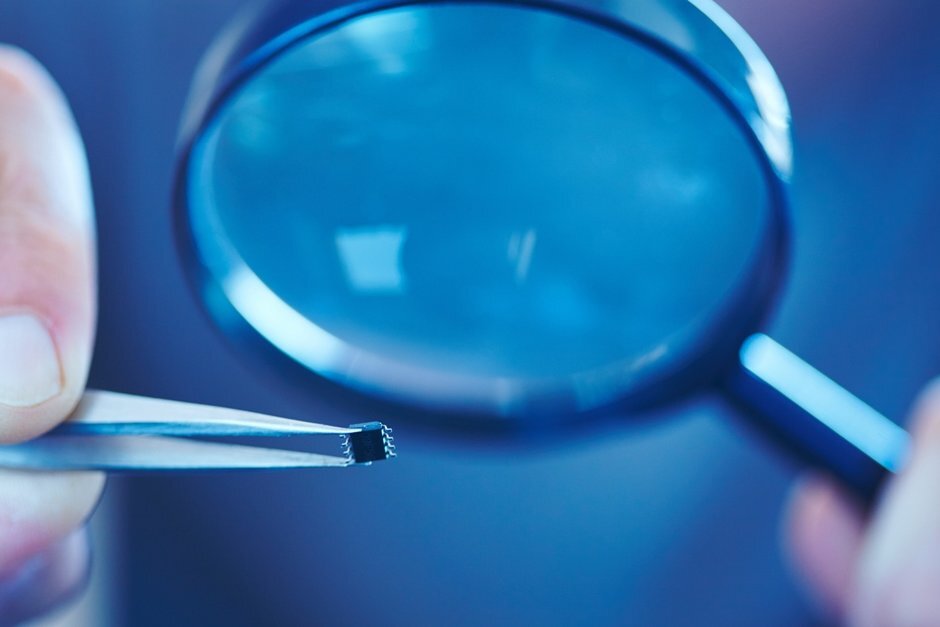 Microchip of the Beast

The idea of having a microchip implanted into you doesn’t sound too pleasant. Especially when, according to some Christian conspiracy theorists, it is actually “the mark of the beast.” But how will we get the microchip of the beast?

Well, conspiracy theorists have been thinking that the microchip could be inside the vaccine (or the needle?) somehow. According to the theory, this microchip will then act as a “new digital wallet” but “evil powers” will use the microchip to create bitcoin type cryptocurrency. To back up this idea, people are pointing at Microsoft. 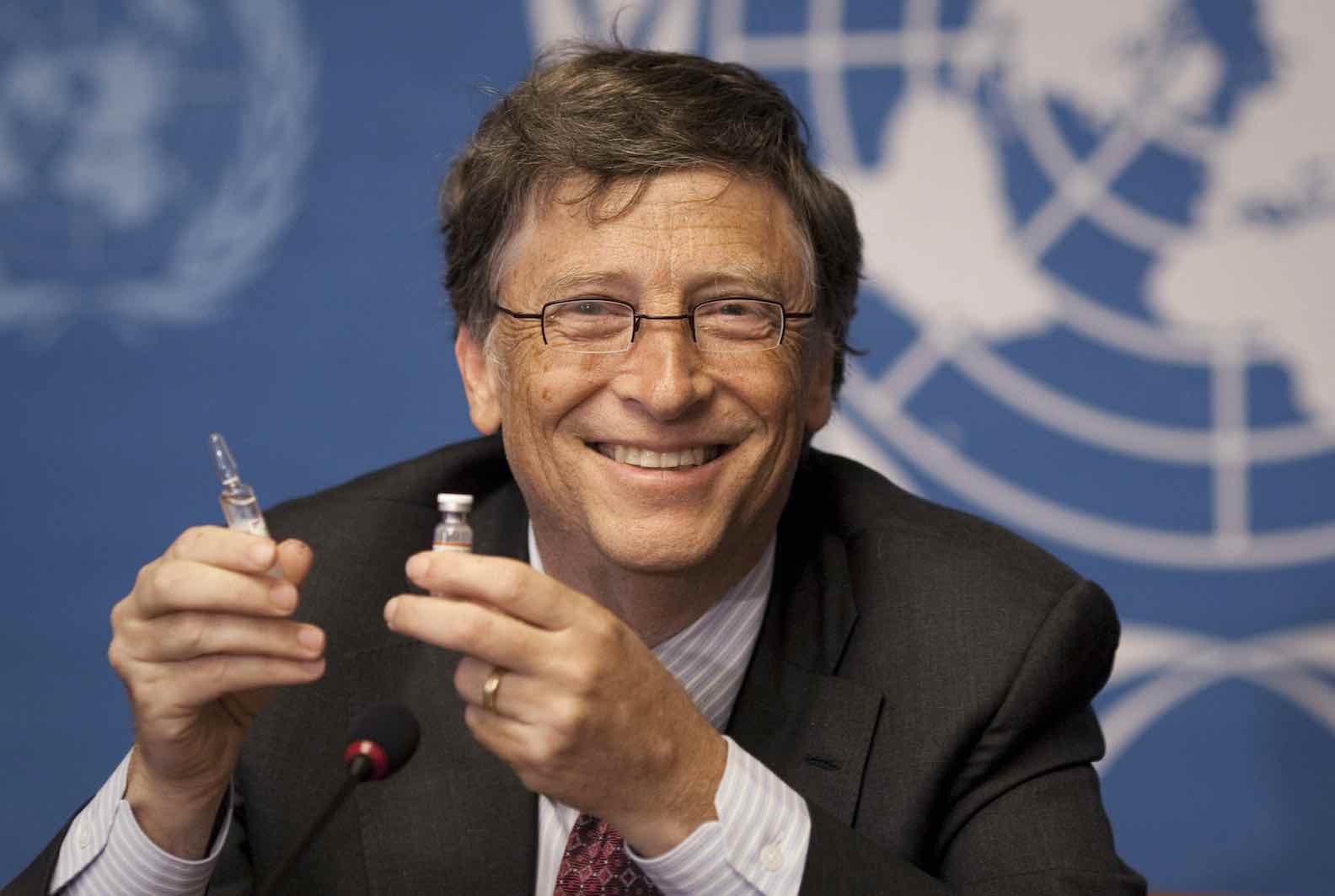 Billionaire Bill Gates has donated millions to coronavirus vaccine & treatment research. Conspiracy theorists have sourced a patent website which shows that recently Microsoft submitted a patent for a microchip that has a “cryptocurrency system using body data.” 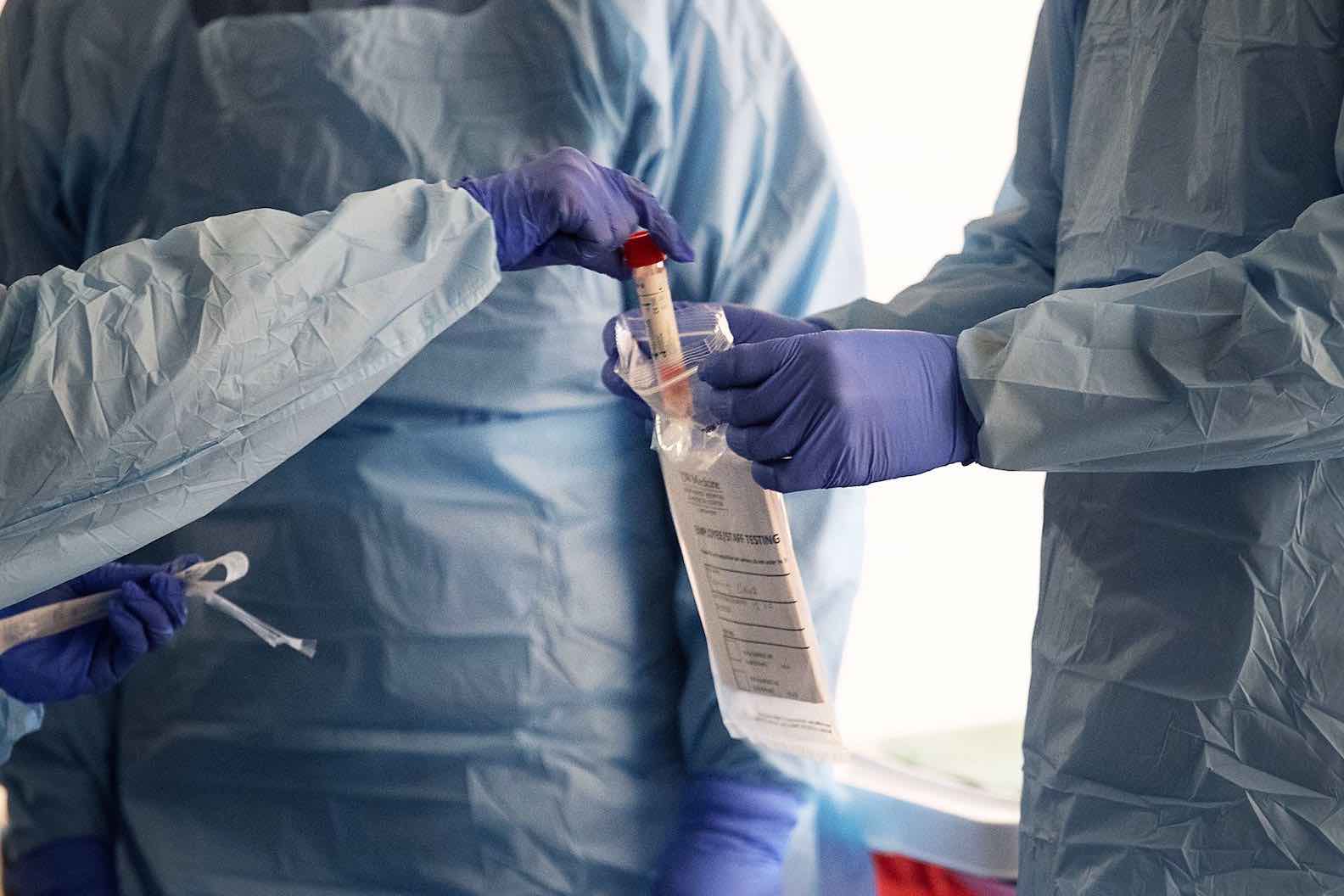 If coronavirus is just a ruse to get you to take this vaccination and get the mark of the beast, theorists present all kinds of fears about what exactly the microchip will do. Those invested in this conspiracy think that the microchip will be used for DNA harvesting – Microsoft will be able to go into your bloodwork and put information into their supercomputers.

People also worry that the microchip could allow GPS tracking with a digital ID.  Some have even said that microchips coming through the vaccine will be particularly bad because you will become one with the “hivemind system.”

The Gates foundation & MIT have been creating an ink that can be safely embedded into the skin alongside a vaccine which is only visible digitally. This is meant to document vaccination records if electronic or paper records are lost to ensure children are vaccinated. This invisible “tattoo” is a pattern made up of minuscule quantum dots and is administered through hi-tech needles.

In order for the “Human Implantable Quantum Dot Microneedle Vaccination Delivery System” to work it uses an enzyme called luciferase. Thus, many see the word “Lucifer” and connect the dots (no pun intended) – saying that the vaccination must be satanic in nature. Especially because they believe this dot may be the mark of the beast that could be put on your hand.

Though conspiracy theories are interesting, we emphasize that it’s very important to recognize the dangers of coronavirus – everyone should do their part to reduce the spread. Still – don’t stop questioning legacy media sources.