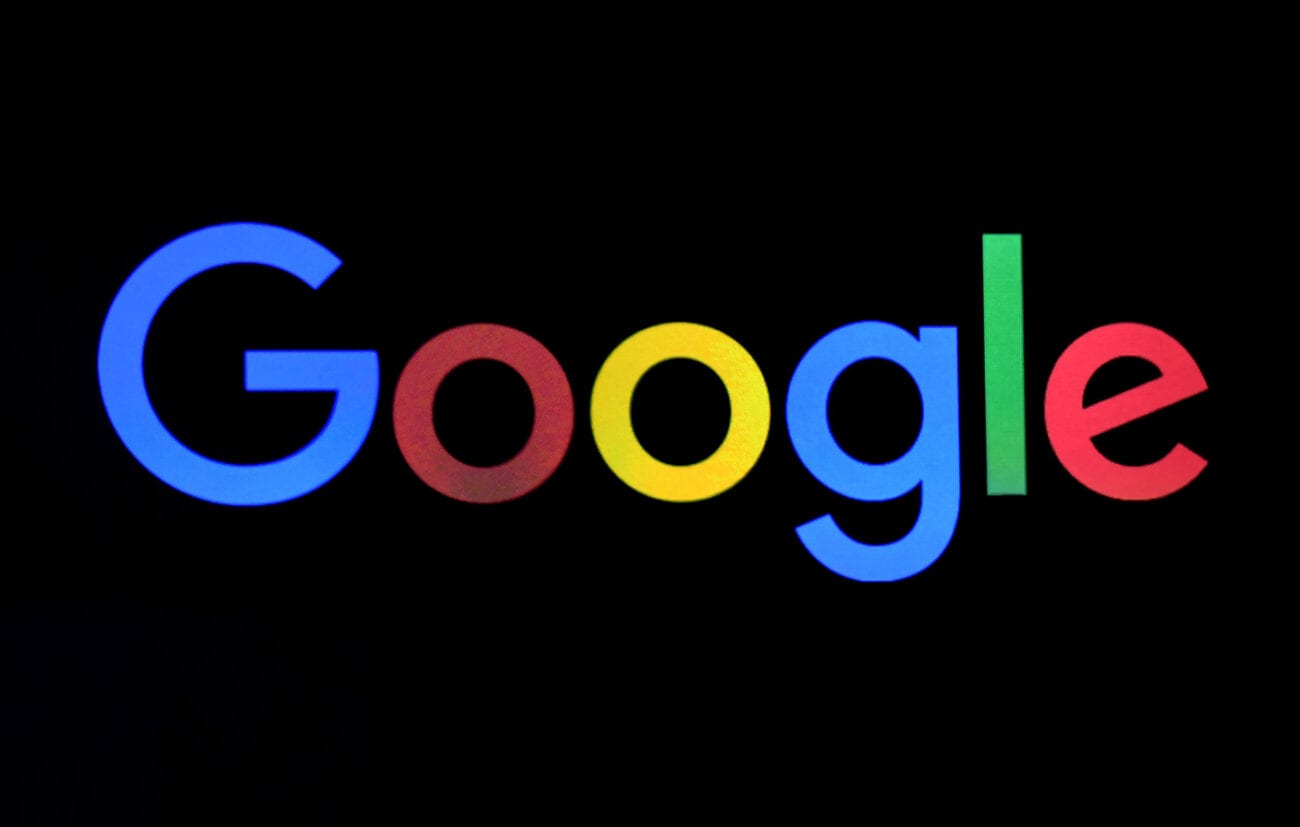 Are Google employees being excused for their harassment claims?

Silicon Valley, the high tech oasis of the northwest. A place where new ideas have room to grow. Who knew it was also a hotbed of antiquated behaviors & ideas about social norms surrounding racial & sexual harassment in the workplace? (Whew, that was a mouthful.)

Specifically we’re talking about omnipresent Google and its employees. Talk has swirled about the attitudes of managers and the treatment of women & minorities at the tech behemoth over the last several years. Even to the point that the algorithm which drives Google’s search capabilities shows serious signs of adopting the sexist & racist attitudes of its programmers. 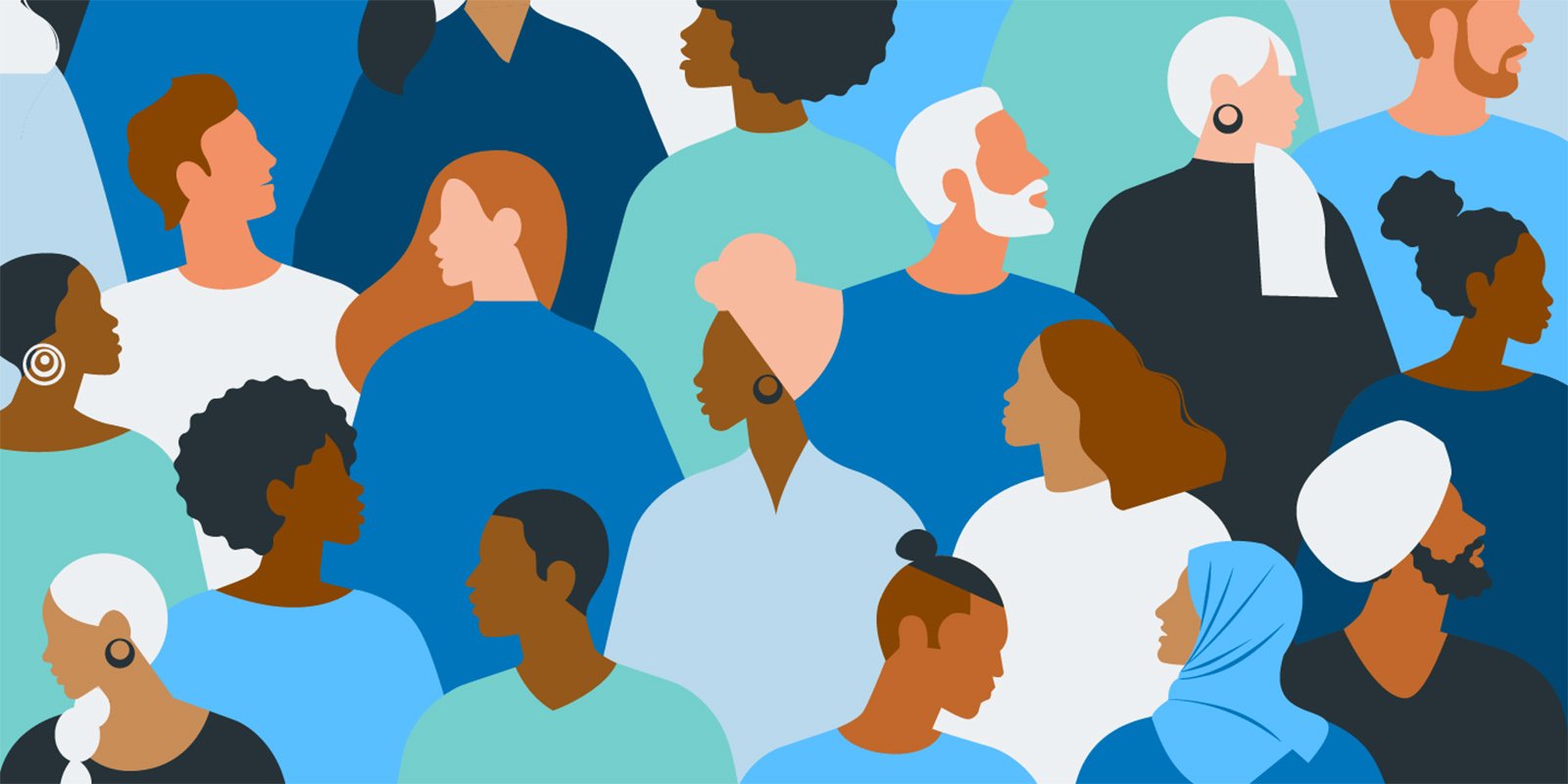 Now to add insult to injury, several current & former Google employees say the company’s human resources department would often suggest mental health counseling or leave in response to complaints about racist or sexist behavior in the workplace, according to NBC News.

The workers described encounters with coworkers including racist comments about skin color & hairstyles, as well as sexual harassment. When the employees contacted Google’s human resources department, each was encouraged to take mental health leave, even when their complaints were unrelated to mental health concerns, reported NBC. 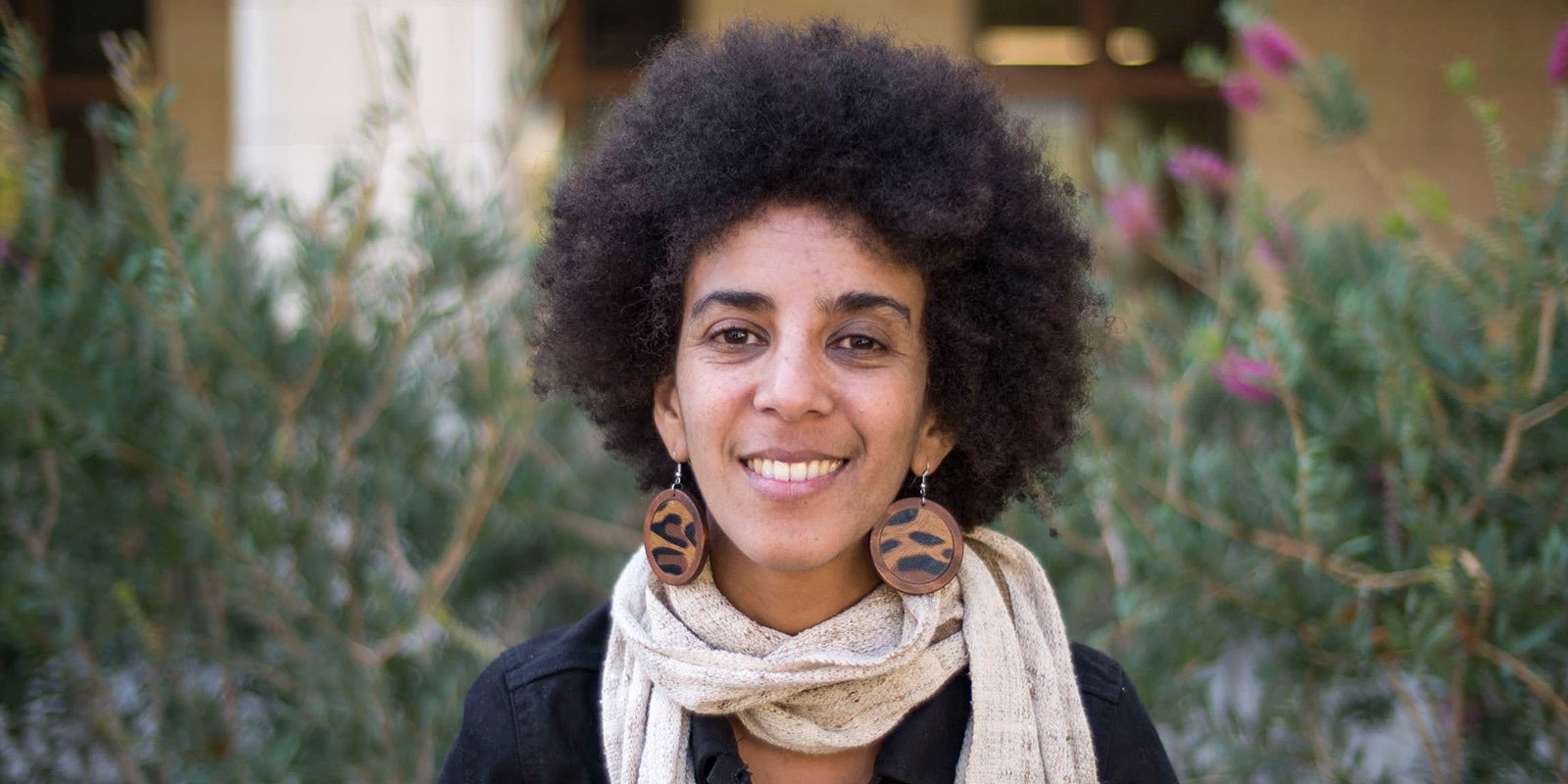 The report follows the December firing of Google AI ethics researcher Timnit Gebru, who refused a manager’s request to retract a paper that described the dangers of language models like the ones Google relies on to power its search engine.

Gebru wrote an email to the Brain Women & Allies Listserv describing her frustration over the paper and mentioned her doubts about Google’s commitments to diversity & inclusion. She said Google told her the email was “inconsistent with the expectations of a Google manager.” Google’s head of AI claimed Gebru resigned, which she has vehemently disputed. 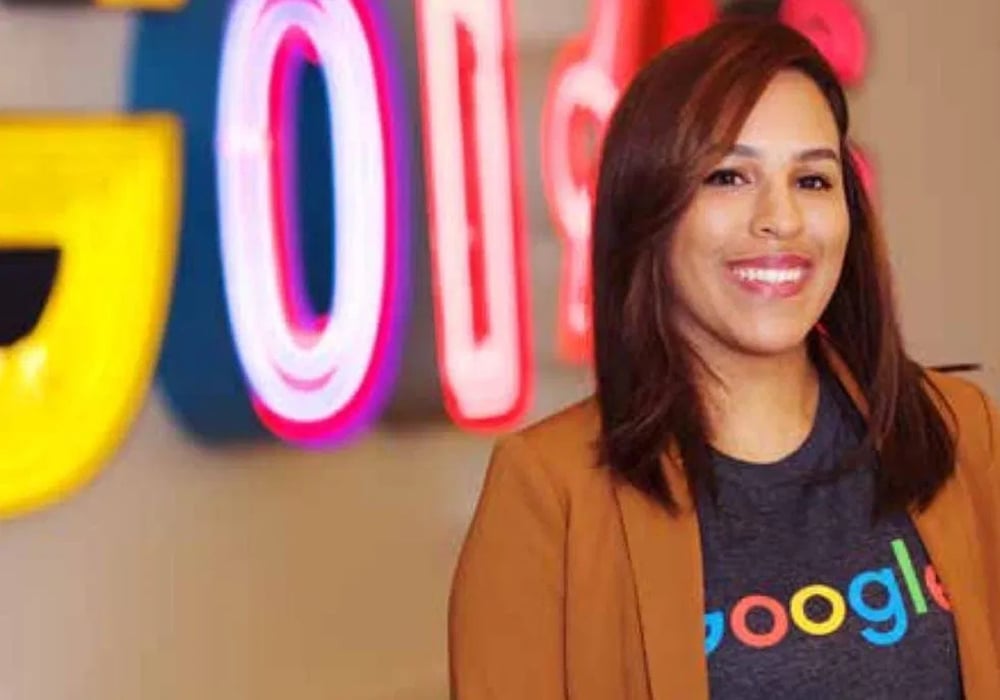 April Christina Curley, a Black woman who worked as a diversity recruiter for Google, said she was fired in September after being denied promotions and having her pay cut, despite strong work performance and her successful recruitment of hundreds of students from historically Black colleges & universities to Google’s engineering department. Curley told NBC she was also encouraged to take mental health leave.

“This white woman also told me that she never felt comfortably supporting my work because she was ‘intimidated’ by me and therefore never considered me for leadership opportunities,” Curley tweeted. “I could write FOR DAYS about alllllll the awfully racist recruitment and hiring practices I saw at Google.”

“I routinely called out shady recruitment practices such as ‘screening out’ resumes of students with ‘unfamiliar’ school/university names,” Curley said. “Because of my adamant advocacy of black and brown students to be fairly and justly considered for roles at Google, I experienced active abuse & retaliation from several managers who harassed me and many other black women.” 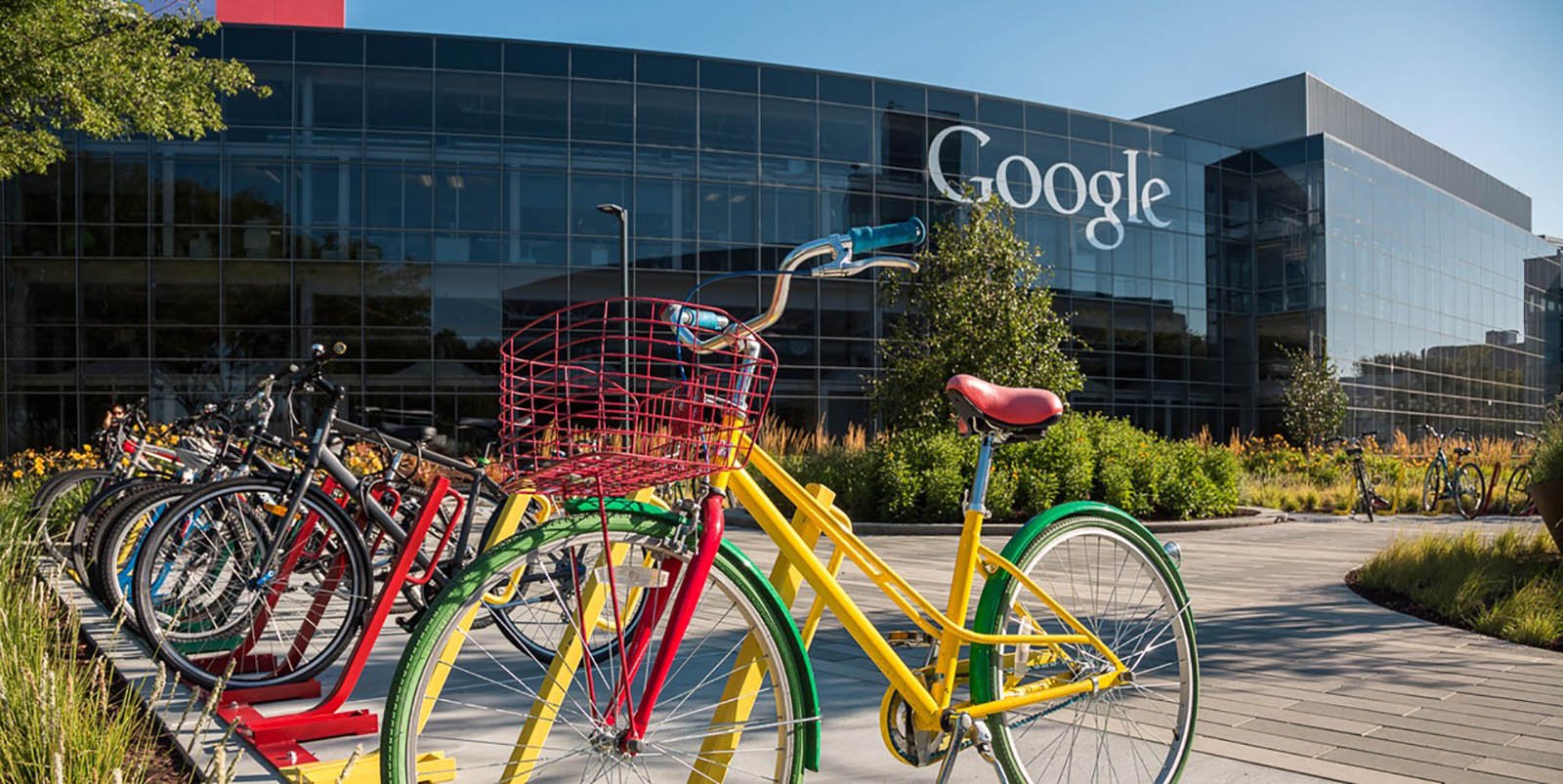 Tech’s race problem – why Silicon Valley is so white – was thrust into the national conversation in 2014 when companies from Google to Facebook to Apple disclosed for the first time how few women & people of color they have as employees. The companies pledged to make their workforce less homogeneous.

The scarcity of minorities in an industry increasingly dominating the U.S. economy drew sharp scrutiny from company shareholders & Washington lawmakers. Yet hundreds of millions, if not billions, in diversity spending later, very little has changed.

In 2012 at Google, African Americans accounted for little more than 1.5 % of U.S. employees. All 364 of them could have fit in one jetliner. The figures available for Google parent company Alphabet show that, in 2018, the company employed 1,793 black people, 2.6 % of its U.S. workforce. Translation: as its number of employees grew to 67,248, Alphabet’s ranks grew by fewer than 1,500 black people. 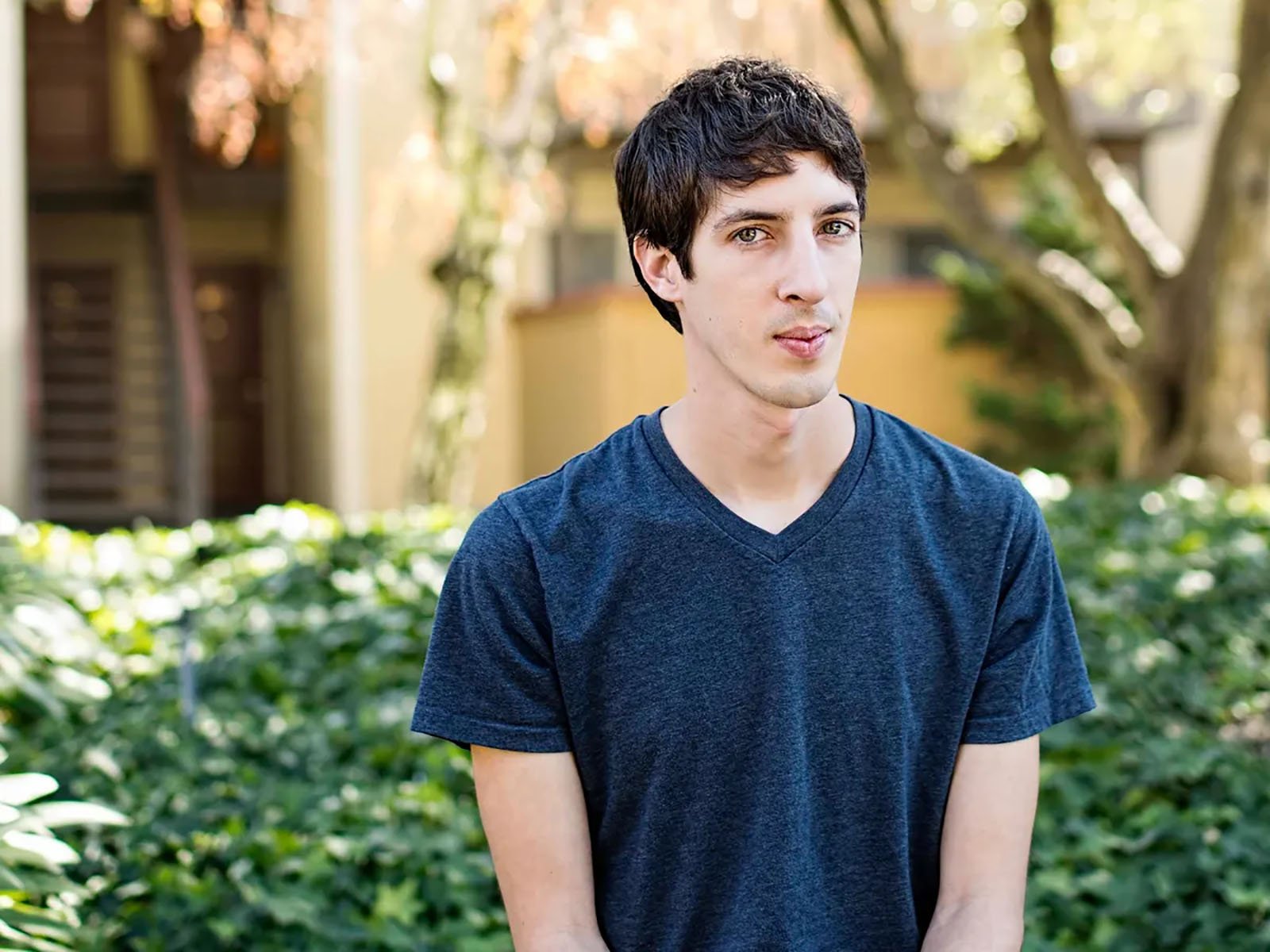 Although Google claimed it was trying, the political climate created a tense atmosphere inside major tech companies like Google where some employees are in open revolt over Silicon Valley’s efforts to close the racial gap.

In 2017, Google engineer James Damore, was fired after the leaking of his internal memo suggesting gender differences could explain why most of Google’s engineers & leaders are men. The following year he sued his former employer, claiming Google is biased against white men with conservative views. 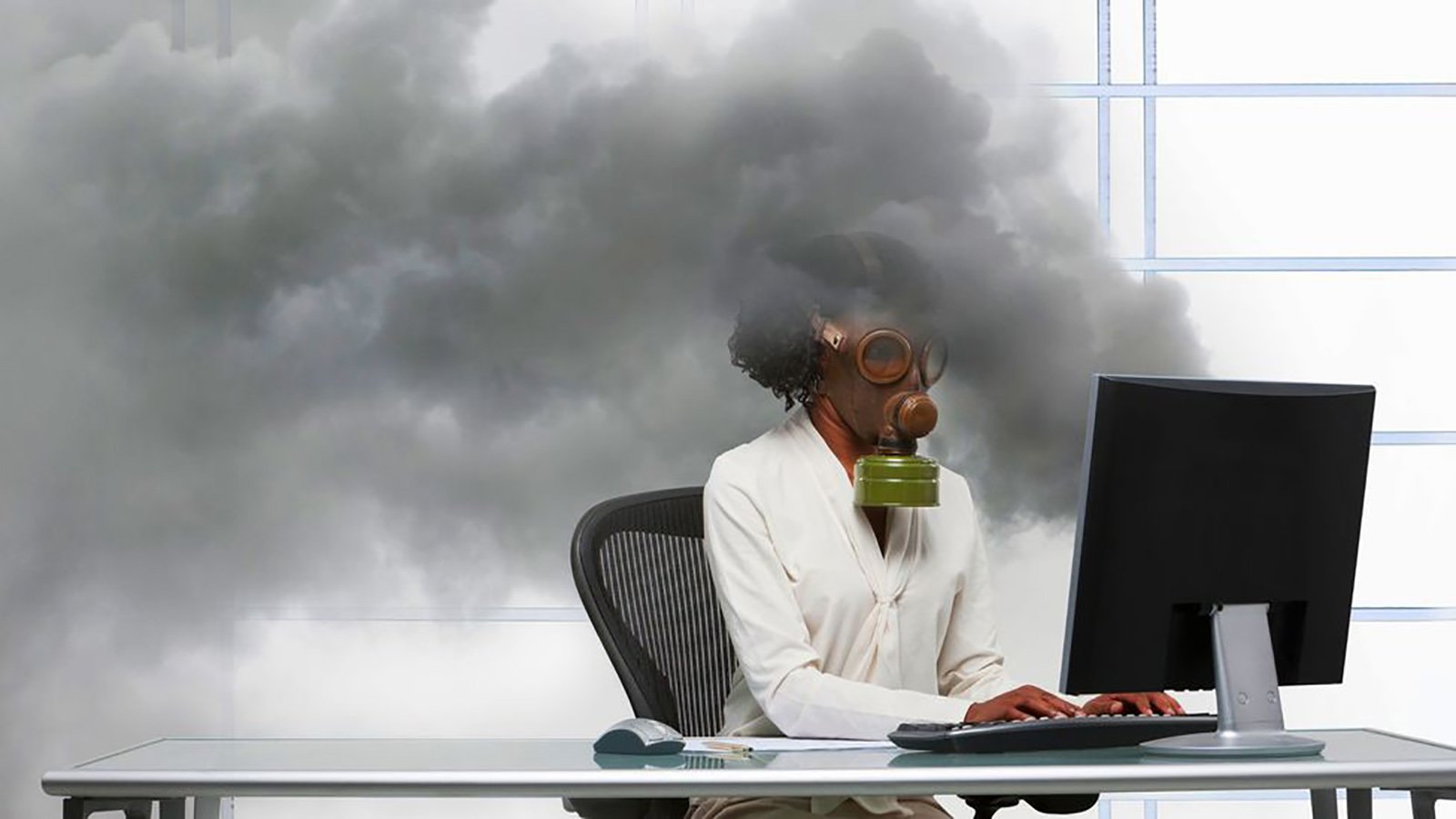 An outpouring of first-hand accounts of racial discrimination & bias on blogs and social media and in lawsuits paint a different picture. People from non-majority culture groups say they are often labeled “diversity hires” and are treated unfairly in everything from pay to promotions.

A 2017 study from the Kapor Center for Social Impact & Harris Poll found that such toxic workplaces – where harassment, stereotyping, and bullying occur – are driving away women and people of color. Not only does the exodus undercut tech companies’ efforts to boost diversity, it’s costing an estimated $16 billion a year. 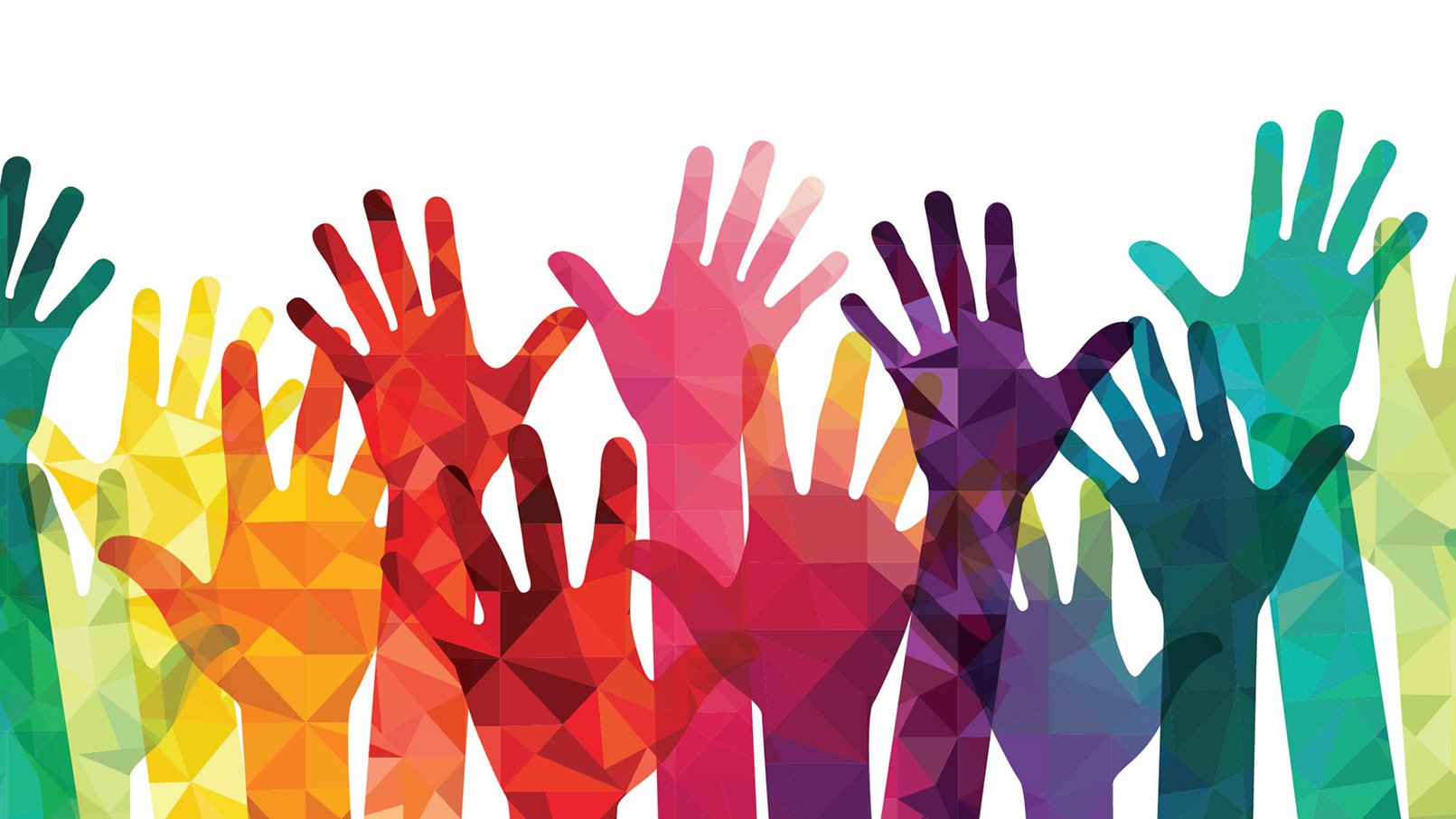 So what does this mean for Google and “lily white” Silicon Valley? Think of it this way: the vast majority of people on this planet don’t have white skin. Google has been on a mission of global domination for years. Governments & shareholders are becoming more alarmed as Google’s influence, and that of other tech giants like Facebook, infringes upon their core values.

Google is seeing an erosion of their internet death-grip as more countries & peoples force them to toe a different line. As the world becomes more tech savvy, the illusion of white male supremacy is being exposed as the sham that it is. A cloak that hides the real reason for all of this – fear. Fear of obsolescence, loss of power, and the idea that keeping others down uplifts them. (Yes, we went there.)

Playtime is over, baby. Time to share the toys.

What do you think about Google’s alleged toxic environment? Give us your spin in the comments below.