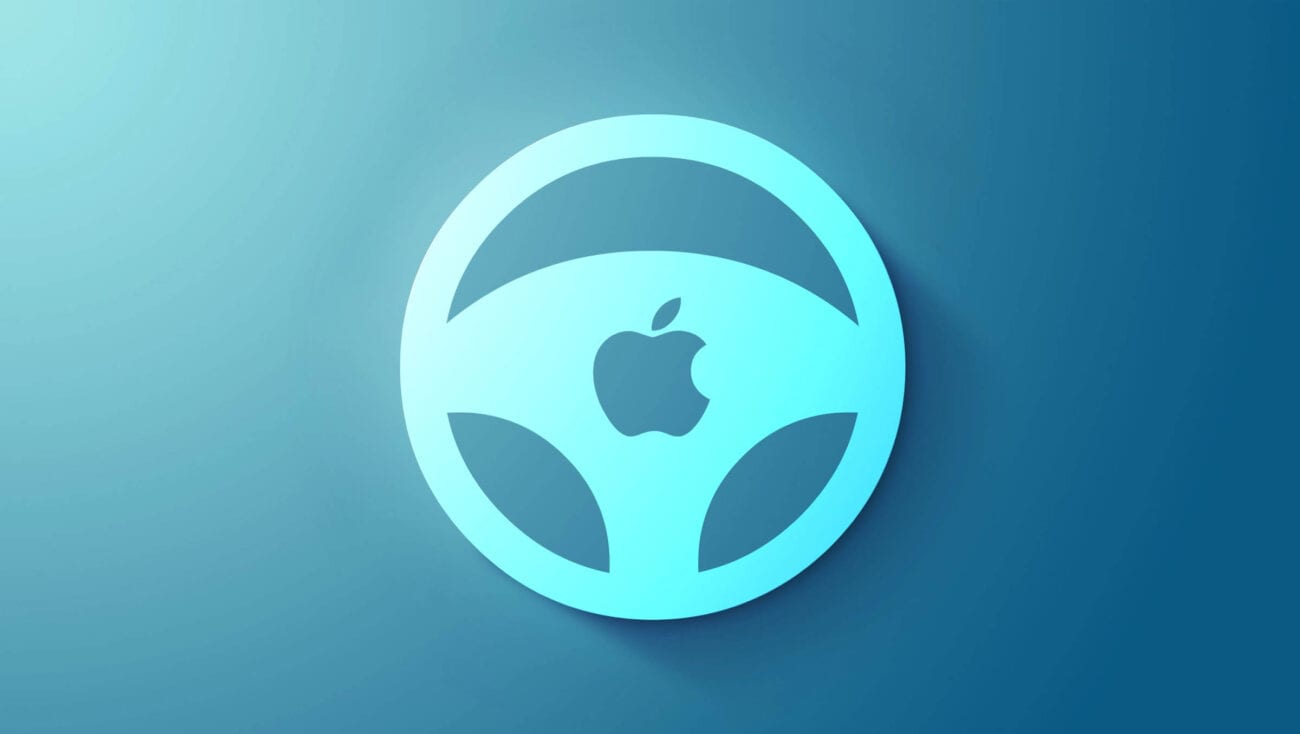 Driverless and electric cars seem to be how many people envision the future. Road trips where drivers can spin their seat around to face the people in the back, electric charging stations instead of gas stations, and the ability to eat breakfast while your car takes you to work.

It sounds strange, perhaps even a bit idealistic – and to those who don’t like change, maybe even scary. However, the tech industry seems bent on making these fantastical ideas a reality. The newest name in self-driving electric cars is apparently Apple.

The company best known for laptops and cell phones is going to try and become a competitor to Tesla. They aren’t the only ones vying to compete with the Elon Musk brand though, so is Google – but according to some anonymous insiders who spoke with Reuters, Apple has some aces up their sleeve. Here’s what we know. 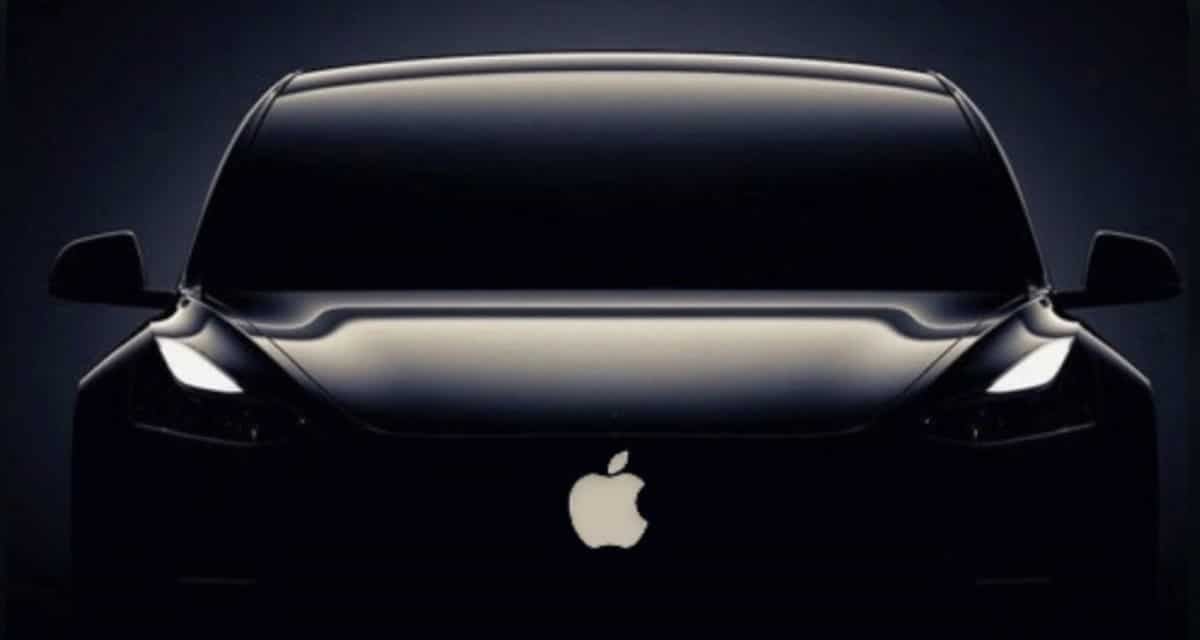 Inspired by Greek mythology the Apple project working to get electric self-driving cars on the road by 2024 is called Titan. Many outlets are pointing out that it took Tesla seventeen years before becoming profitable, however, it’s likely Apple won’t see the same kind of struggles – it’s likely a situation where Tesla walked so Apple could run.

People now know that electric cars are viable transport options and self-driving technology is improving every year. When Tesla was first launched the cars were the first of their kind and initially met with skepticism.

Apple not only has the benefit of creating a new version of a product that’s already caught the attention of drivers everywhere, but they’re already a known and trusted brand – Tesla was a no-name for quite awhile until they finally proved themselves. 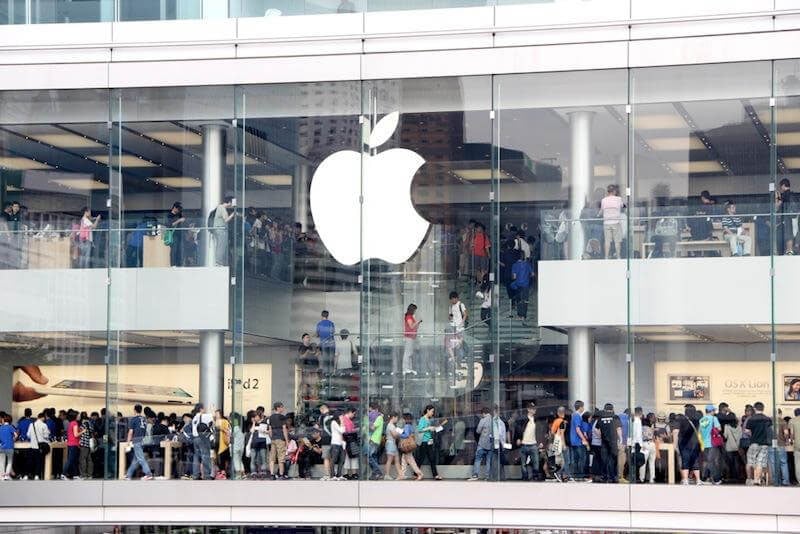 Reuters talked to three different sources from within Apple who all asked to remain anonymous, since Apple wasn’t planning to go public with information on Project Titan just yet.

The project initially began in 2014, but has had many troubles along the way. They were hoping to create a brand new vehicle completely from scratch and that doesn’t come without difficulties. Not surprisingly, the software needed the most focus – self-driving tech can’t afford to be buggy, but it’s so new that there’s plenty of issues any company working on that kind of program needs to address.

Most interestingly, Apple is apparently boasting a new type of battery ( a “monocell”) that is expected to reduce cost and increase range. If this is true that could really excite those who want a Tesla, but aren’t loving the current price point. They’re also looking to create an alternative to lithium-ion that will be less likely to overheat. 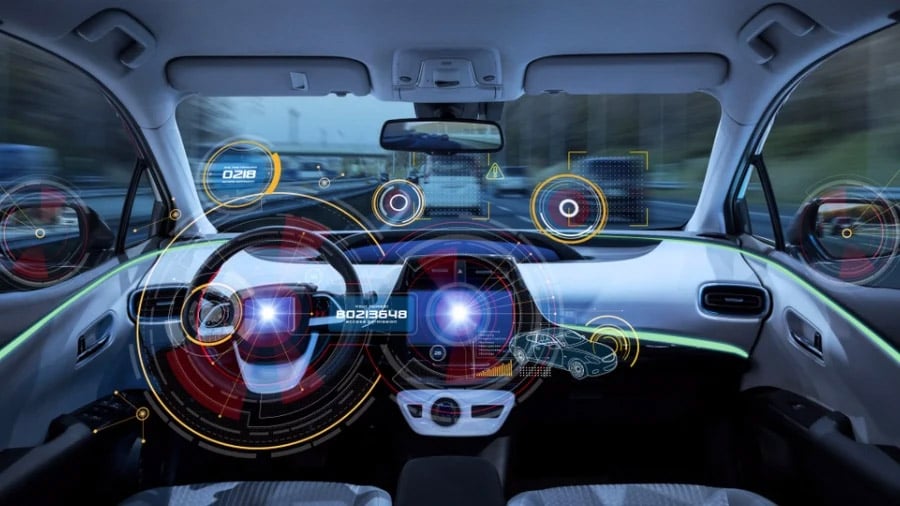 No longer from scratch?

While the initial goal of Apple was to create a car completely on their own, the Reuters sources have made it clear this might not necessarily be what ends up happening. At the moment it sounds like Apple is still hoping to create a car that boasts their brand name, but it may be manufactured by a third-party company.

However, one of the sources said it’s entirely possible that Apple may refocus to exclusively working on the self-driving software, and then partnering with an already existing car company to allow them to integrate the software into their own vehicles. 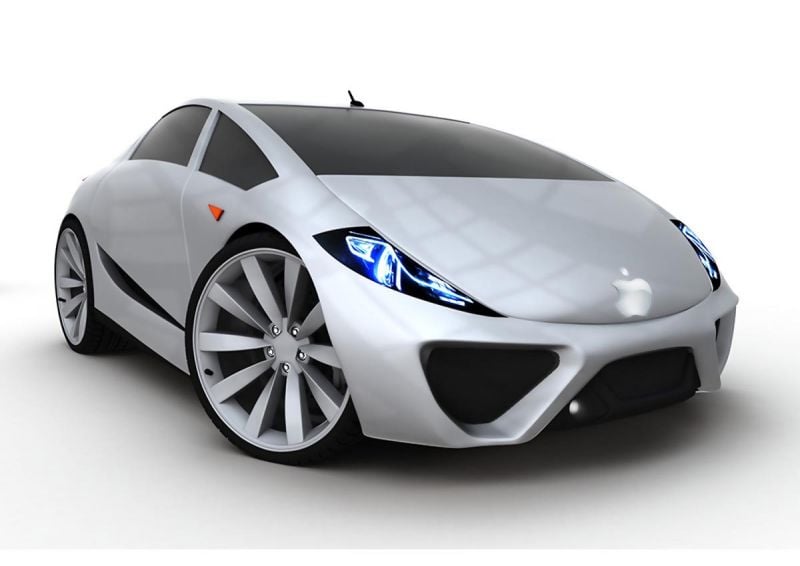 At the moment nobody knows what the car will look like – we’d even hazard a guess Apple isn’t sure yet, though Google search has plenty of concept pics that are all wildly different.

If they do decide to make the vehicle themselves then we’d guess the car will be sleek and stylish, since that’s more or less the hallmark of all their products these days. (We’re not interested unless it comes in rose-gold though.)

However, if they decide to partner with an already established car manufacturer then their software system could easily just be installed into the new models of an everyday car we’re already accustomed to seeing on the roads.

What do you think? Should Apple make their own car or partner with a well-known car company? Would you buy an Apple-branded car? Let us know in the comments! 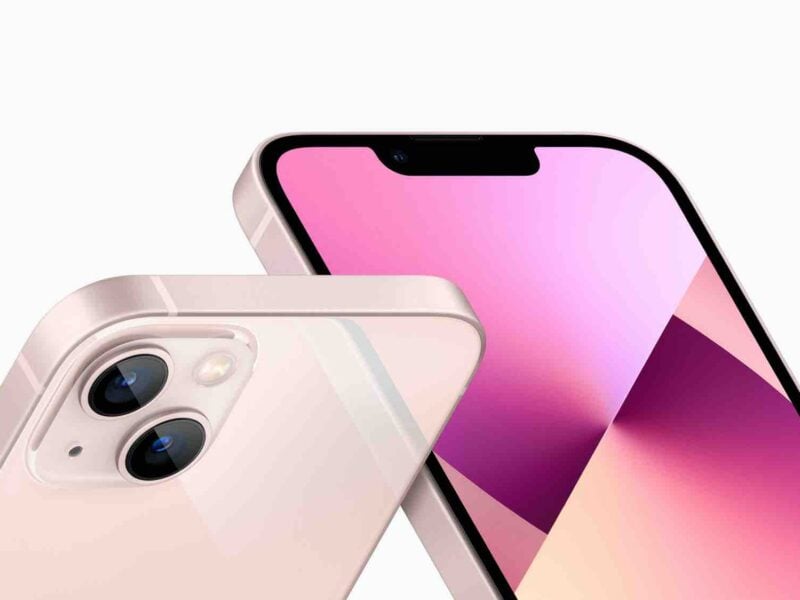