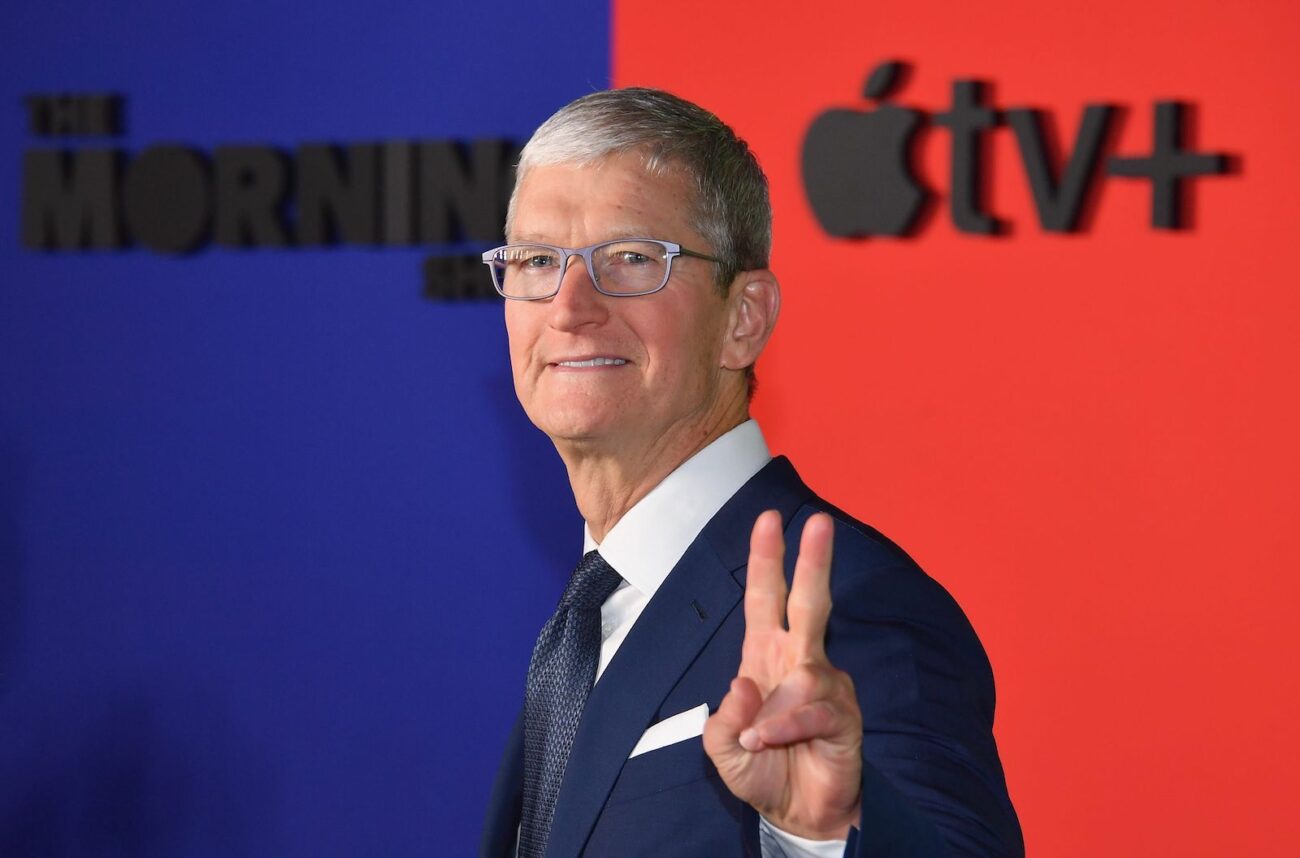 Apple is always the first to jump on hot new manufacturing trends. From computers to watches, the company has always been one step ahead of the game. Now, Apple seems to be gearing up to come out with a brand new product: Apple Cars. Here’s everything we know about the surprising new business decision so far. 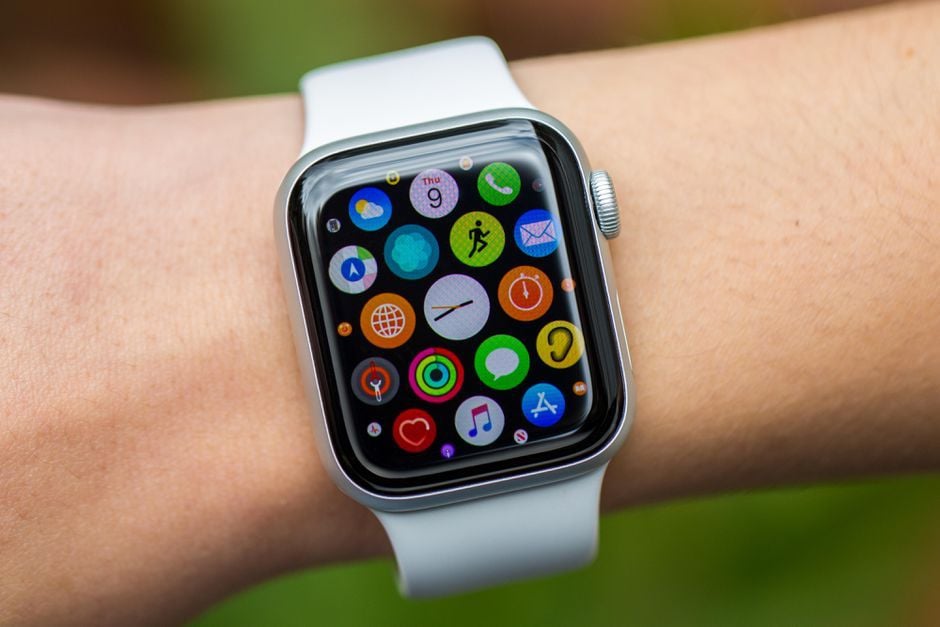 How Tim Cook is changing the game

When Apple’s co-founder Steve Jobs tragically died on October 5th, 2011, Tim Cook quickly took over the position. Since then, Apple has been seeing massive profits in basically every department.

Once in charge, Cook decided to add a ton more products to the brand’s portfolio. He can be credited for Apple TV, Apple Pay, and the Apple Watch. Last year, Apple’s revenue from its home products and accessories department alone was a whopping $30.6 billion. Overall, the company pulled in $53.8 in 2020. 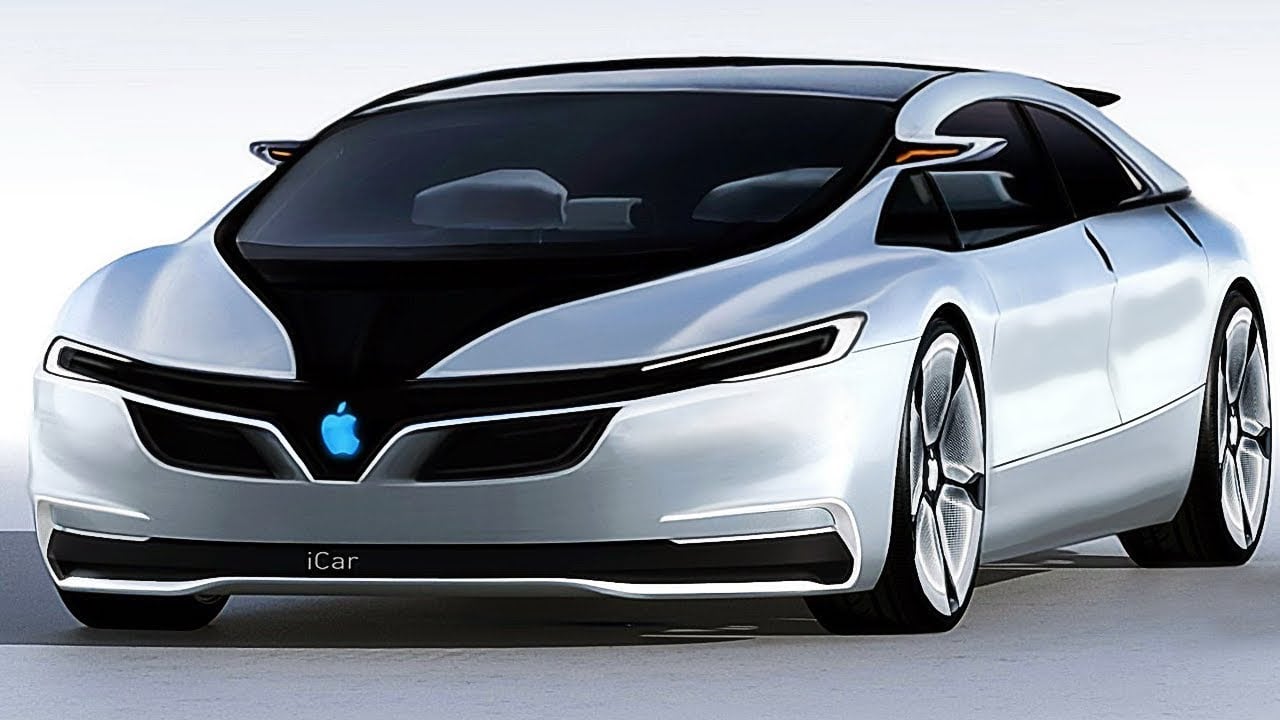 How would an Apple Car help Apple soar?

With the auto industry revenue slated to hit $2.7 trillion this year – and $3.8 trillion by 2030 – Apple is jumping in at just the right time. According to USA Today, a great deal of the growth in the auto industry can be attributed to the increase in popularity with electric & autonomous vehicles. The UK, for example, plans to ban fossil-fuel-powered vehicles sometime in the next decade.

Indeed, companies that have jumped into the auto business are thriving today, more than ever. Tesla, which only sells around 500,000 cars a year, has a market capitalization value of $627 billion.

Thus, when Reuters made the announcement Apple was likely going to start producing cars, the move just made sense. The project, said to be titled “Project Titan”, is seemingly going full-steam ahead. One person close to the project told the publication: “If there is one company on the planet that has the resources to do that, it’s probably Apple. But at the same time, it’s not a cellphone.” 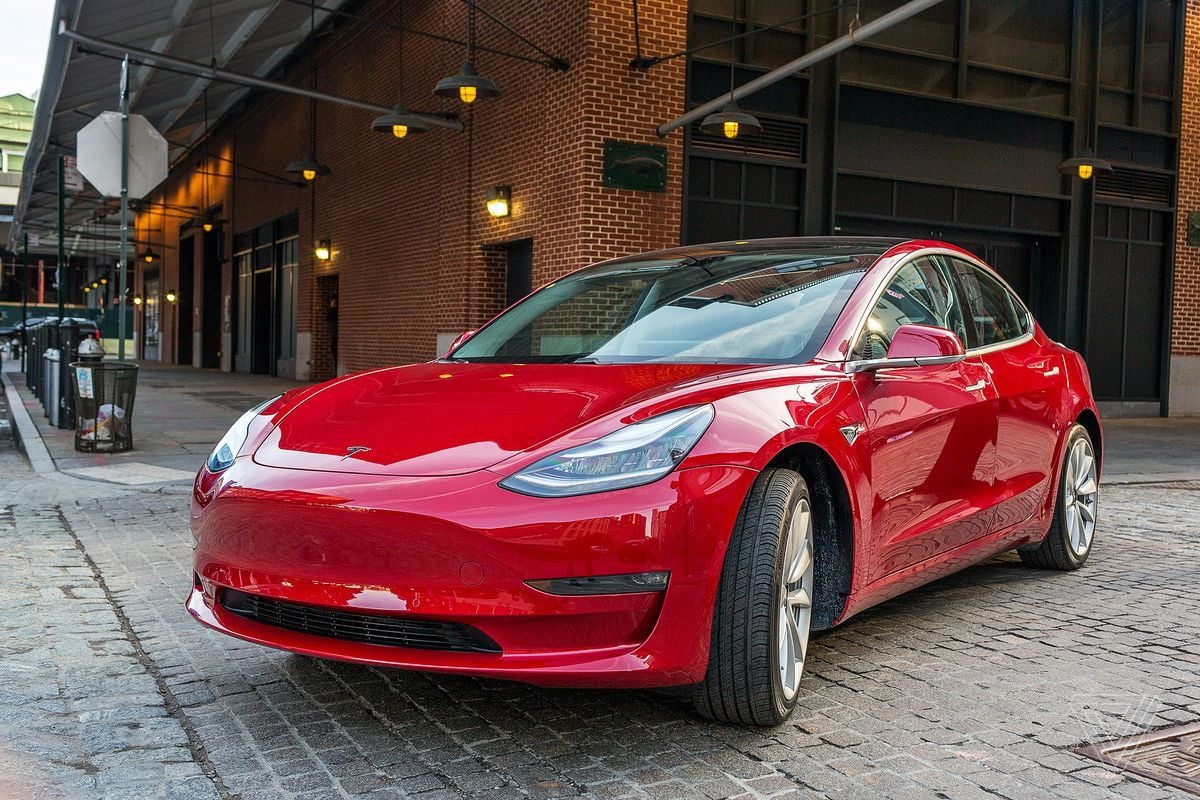 Though many people are excited about Apple’s big new moves, some people shared reservations about the Apple Car. Trip Miller, managing partner at Apple investor Gullane Capital Partners, admitted Apple would see difficulty in producing a ton of cars from the get-go.

“It would seem to me that if Apple develops some advance operating system of battery technology, it would be best utilized in a partnership with an existing manufacturer under license,” Miller said. “As we see with Tesla and the legacy auto companies, having a very complex manufacturing network around the globe doesn’t happen overnight.”

Hal Eddins, chief economist at Apple shareholder Capital Investment Counsel, weighed in on the conversation. “My initial reaction as a shareholder is, huh?” he said. “Still don’t really see the appeal of the car business, but Apple may be eyeing another angle than what I’m seeing.”

Is the Apple Car being developed already?

Bloomberg claims contract manufacturers Foxconn and Magna International are at the top of Apple’s list so far where partnership for the Apple Car is concerned. Apple has kept their options open during this stage, which included talking to big car companies like Hyundai & Kia regarding a potential partnership.

The issue with partnering with car manufacturers, however, is that they would have to be convinced to produce cars that might end up being their competitors. According to Bloomberg, this has been Apple’s biggest roadblock thus far.

For now, Magna looks like the company with the most interest in partnership. The company, which assembles cars for BMW and other car companies, has been in talks with Apple for a few years now regarding the idea. 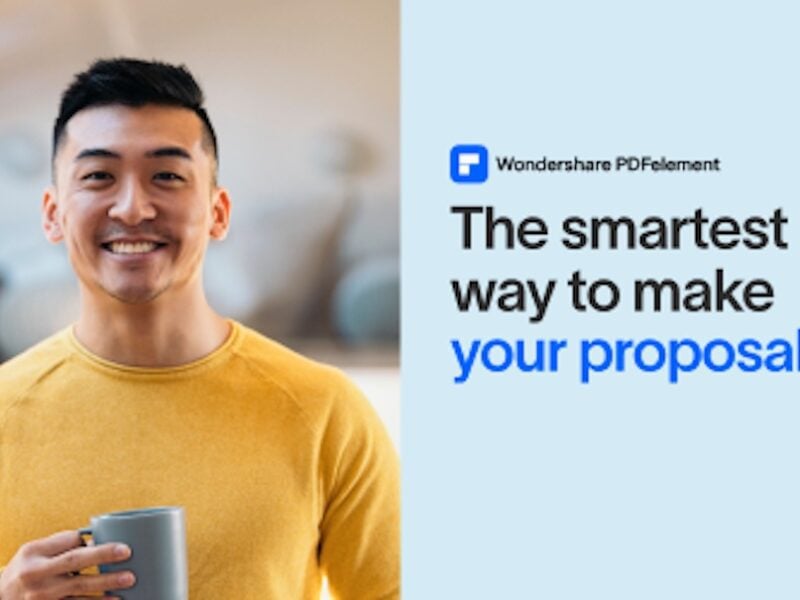 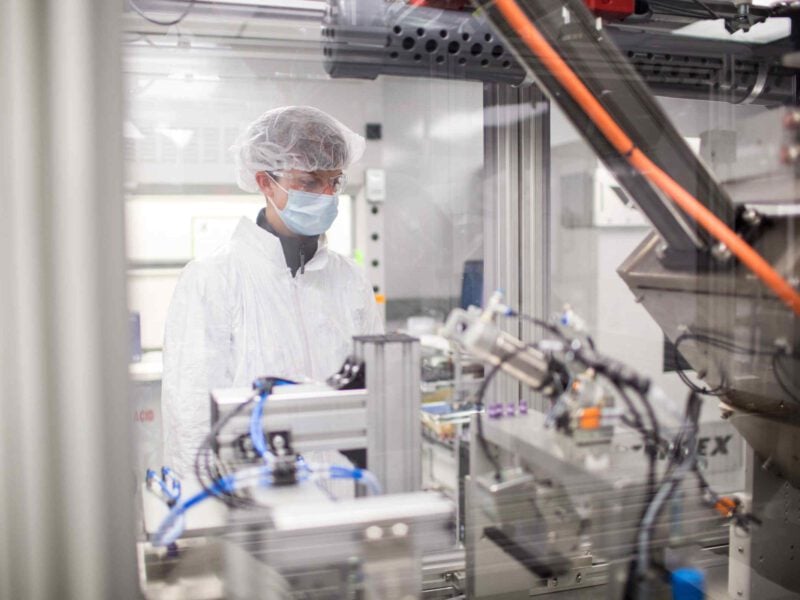