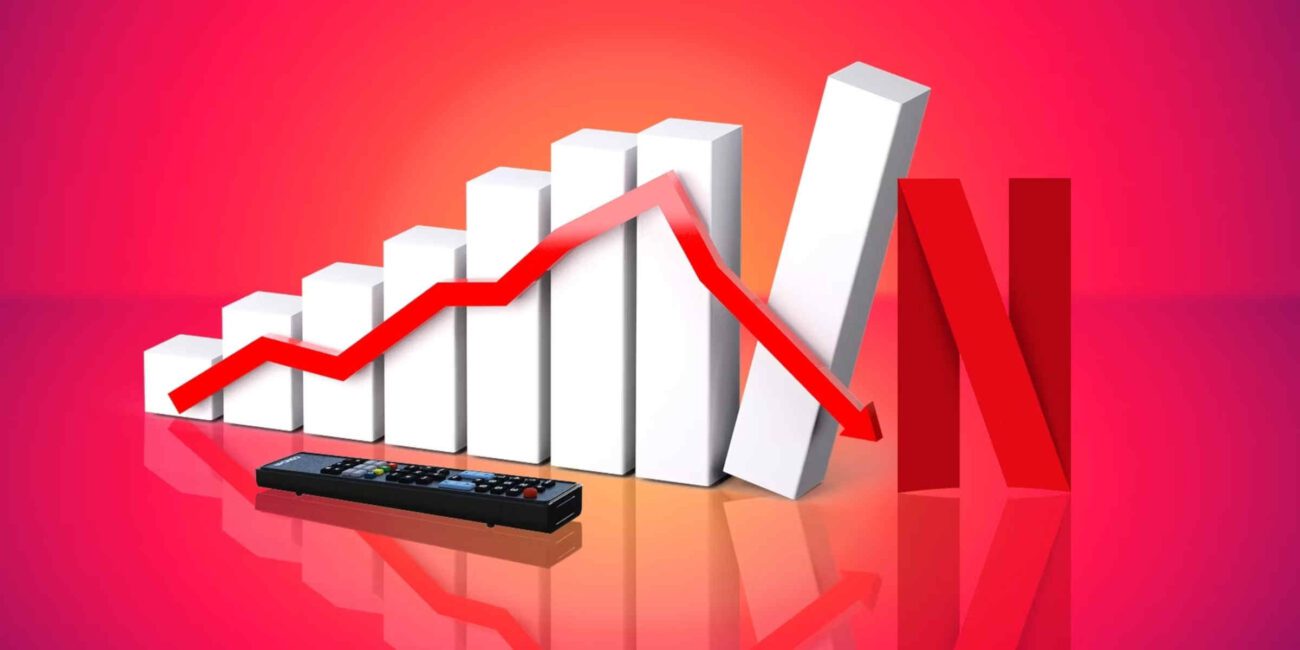 A long, long time ago, one streaming service reigned supreme: Netflix. When cable TV started charging an arm & a leg, it was the first alternative to say no more. Times have since changed. If Netflix is still the best, then why are so many viewers flocking elsewhere?

In the late 90s, cable had become a cumbersome mess. Anyone with a television knew the struggle of paying too much for little benefit. On top of that, it was riddled with advertisements. Basically, you were paying too much money just to get more ads than TV shows or movies to watch.

Much like your modern-day hero, Netflix swooped in and proved why it was (and still is) the best. However, it definitely isn’t the only choice anymore. As viewers gain more & more options, Netflix has found itself losing steam and hemorrhaging subscribers. Let’s take a look at what they’re choosing instead. 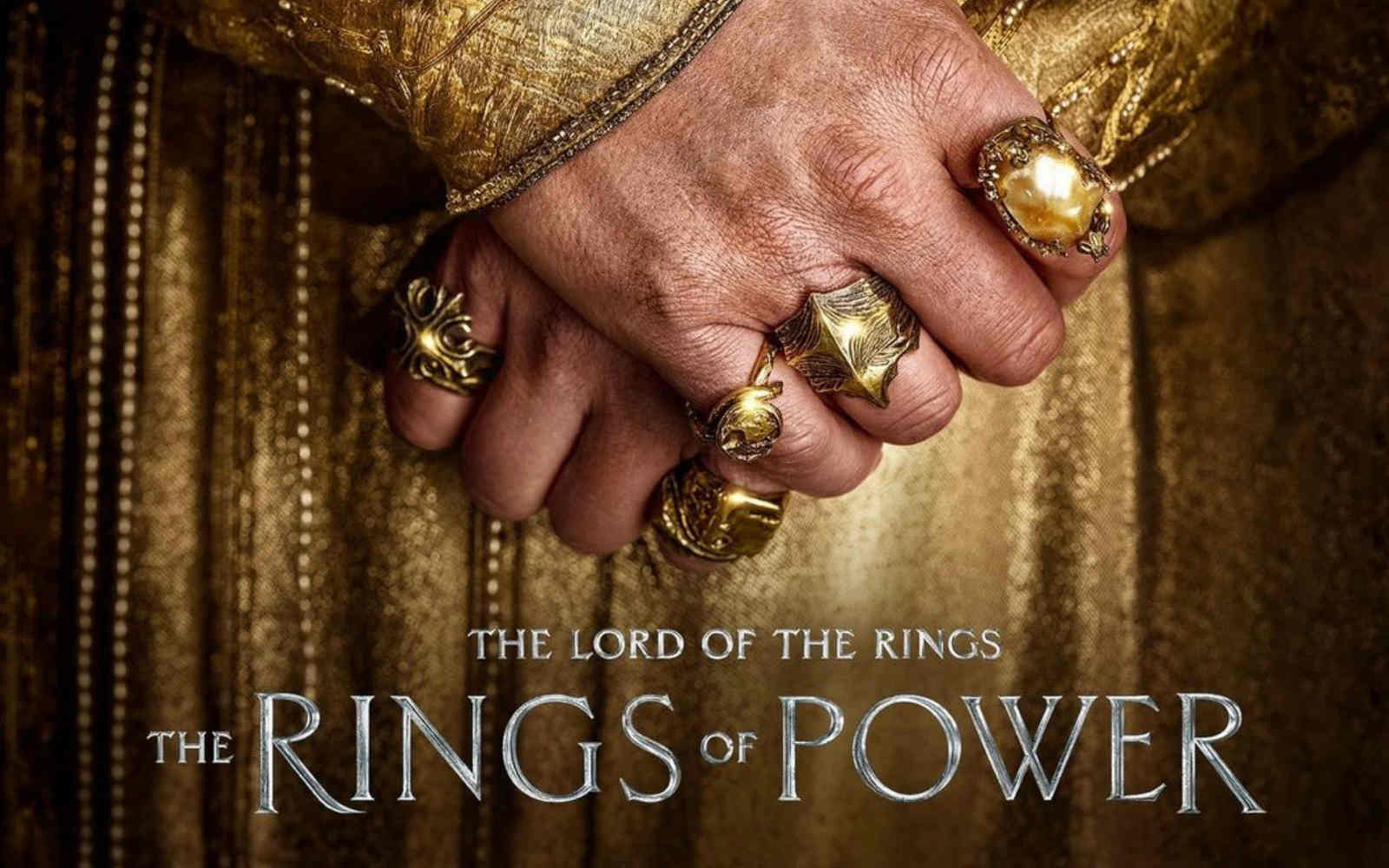 Piggybacking off the success of Netflix, Amazon entered the streaming service game with Prime Video in 2006. It still took a while before it gained traction with viewers. Initially, it was known as the home of content no one really wanted to watch anymore unless they were sick or otherwise bored.

Nowadays, though, it’s home to critically-acclaimed original content like The Boys, The Marvelous Mrs. Maisel, and Invincible. It recently welcomed the new Lord of the Rings spinoff/prequel series The Rings of Power. It’s coming close to replacing Netflix as the best and is doing it flawlessly.

The prices aren’t too bad either. Amazon Prime members can pay $15 per month to include video perks. Viewers who only want Prime Video can pay as low as $9 per month. In addition, viewers learn fun little factoids while enjoying their favorite content – like the actors’ names or other behind-the-scenes info. 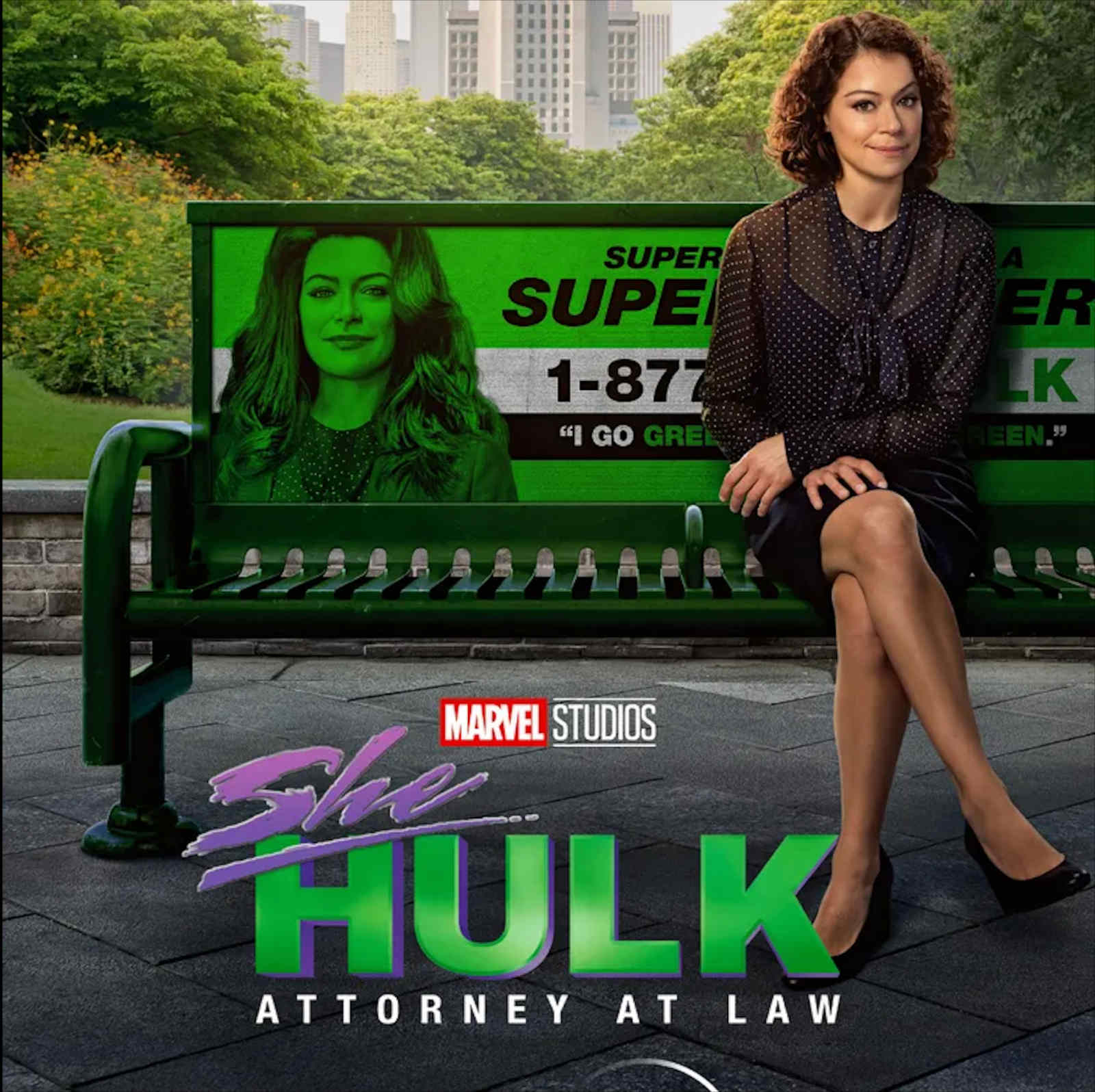 Speaking of conglomerates, Disney decided it no longer wanted to be left behind in the streaming race. In 2019, it launched Disney+ and has been going strong ever since. The question of whether or not Netflix is the best got just a little harder to answer as a result.

Disney+ had the benefit of having partnered with Marvel, LucasFilms, and Pixar. Almost overnight, it became a nerd’s dream streaming service. From WandaVision & Obi-Wan Kenobi to the latest She-Hulk series, they quickly blew Netflix out of the water.

Maybe Netflix is still the best in original content, but Disney+ has continued to widen its horizons. Its own original movies like Turning Red have given even younger audiences something to talk about. Priced at $7.99 per month, it makes it harder to want to pay $9 per month for Netflix. 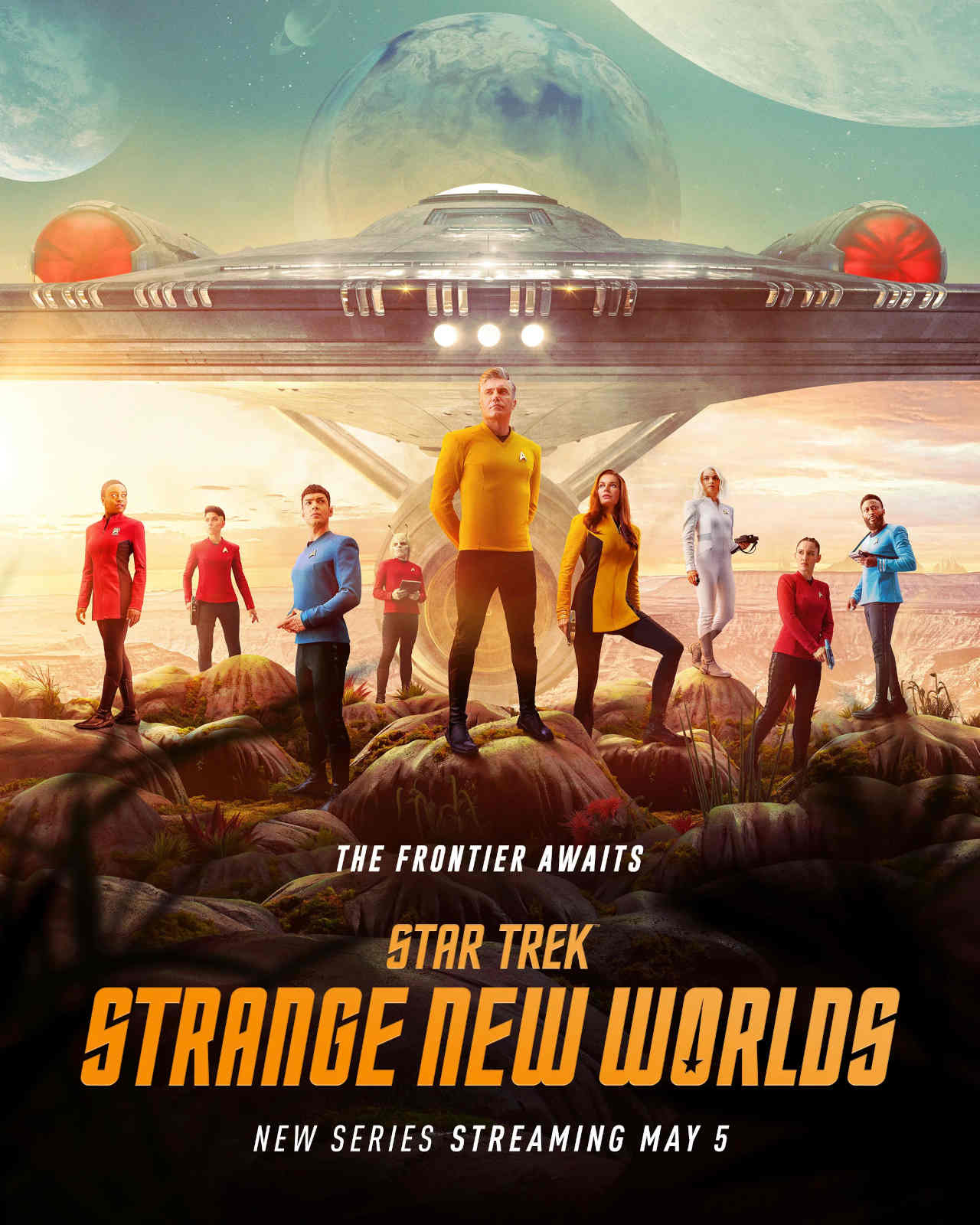 Between superheroes, Jedi, and high-quality animation, Disney+ is catering to nerds everywhere. Paramount Plus isn’t far behind with it has become the home of all things Star Trek. Older Trekkies can enjoy the original TV shows & movies. New Trekkies learn about the universe through Lower Decks, Strange New Worlds, and Prodigy.

The newest streaming service has been offering its own selection of goodies since 2021. Yet, it’s already managed to live long and prosper by also giving the gays exactly what they want with Rupaul’s Drag Race. Maybe Netflix is still the best, but Paramount Plus is quickly catching up.

Plus (pun intended), viewers can pay as low as $4.99 per month individually or $9.99 through Amazon. Even fans of all things mafia movies can get into shows like The Offer to dive into the chaotic behind-the-scenes history of the classic film The Grandfather. 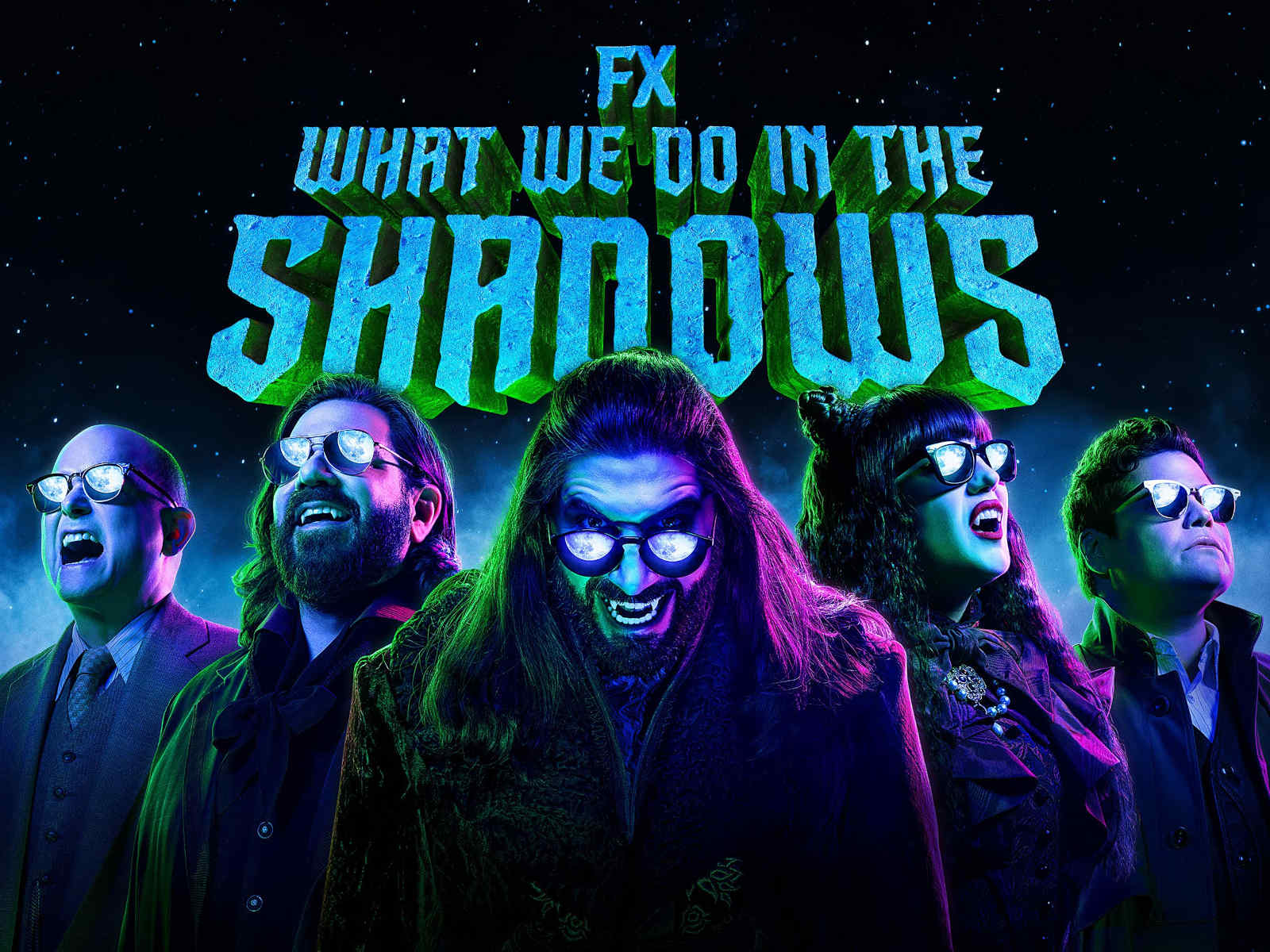 The question of whether Netflix is still the best is the hardest to answer when Hulu enters the chat. Launched in 2007, Hulu hasn’t just taken over streaming services, it’s taken the world by storm. Like other services, it saw its biggest peak in subscribers because the pandemic had people temporarily stuck at home.

Unlike the other services, Hulu has expanded its reach to include original TV shows & movies as well as old cable channels. Its newest selections like What We Do in the Shadows, Reservation Dogs, and The Dropout have been major hits. That’s in addition to giving viewers access to content from HBO, Showtime, Starz, HBO Max, and more!

Hulu provides many perks to its subscribers and it’s even the main attraction in a bundle that includes Disney+ & ESPN. Honestly, it’s only a matter of time before it’s crowned the best in streaming services. In the meantime, Netflix is now the best getting on subscribers’ nerves and making people question why they ever loved it in the first place.

Do you think Netflix is still the best service? Or do you prefer something else? Let us know your streaming thoughts in the comments below!