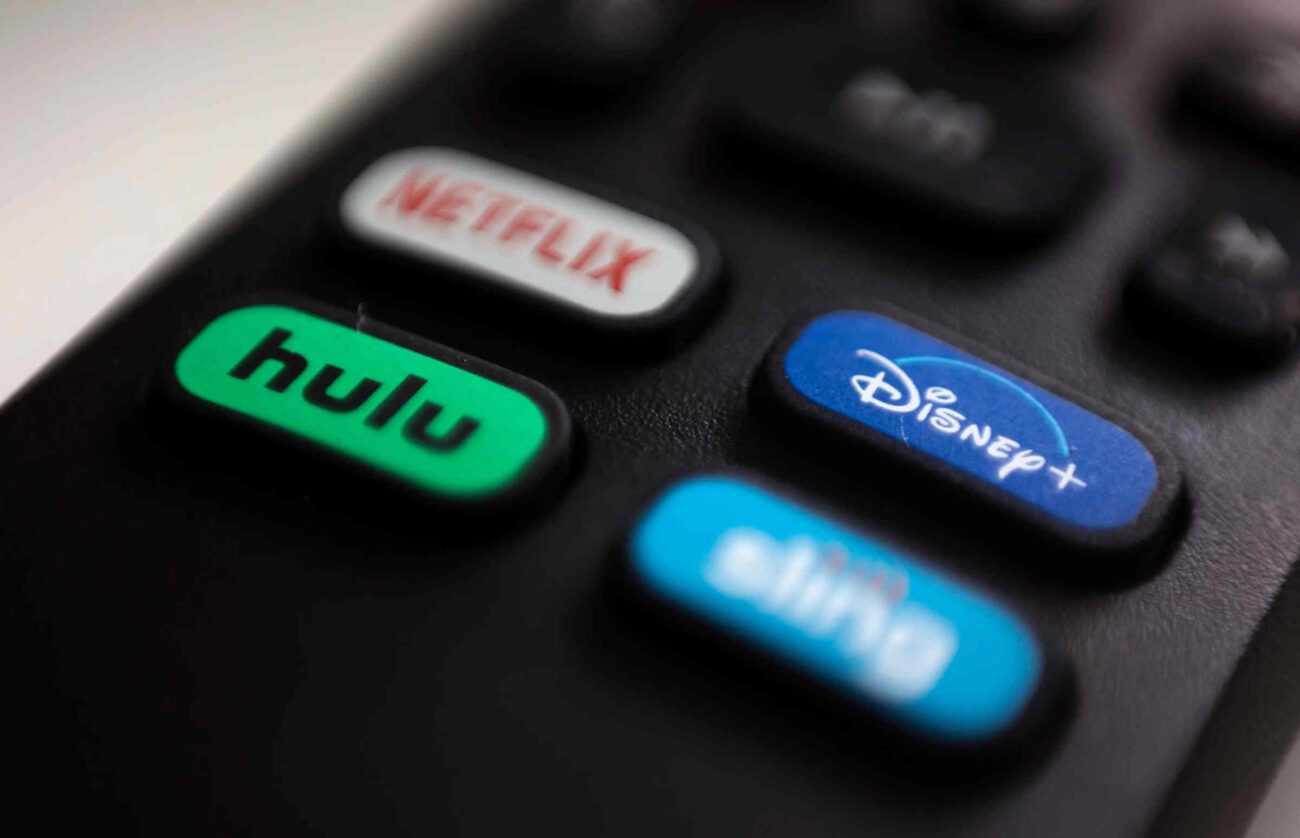 Summer is upon us and we’re ready to binge new shows. The world isn’t in a great place right now. COVID numbers are going back up, monkeypox is now a thing, and every headline seems to only get grimmer. Yet, new Netflix shows might be exactly what we need to turn our moods around.

The popular streaming service may be in discussion to add ads (ew!), but it still delivers. Along with other streaming services, it’s giving everything from original content to access to childhood favorites. Don’t let cry about the world falling to pieces, just find something to binge.

Along with new Netflix shows, services like Disney Plus, HBO, Amazon Prime, and Hulu are gonna keep us busy this summer. There’s so much new content coming out, you probably don’t know what to start watching. No worries, this list will give a great starting point! 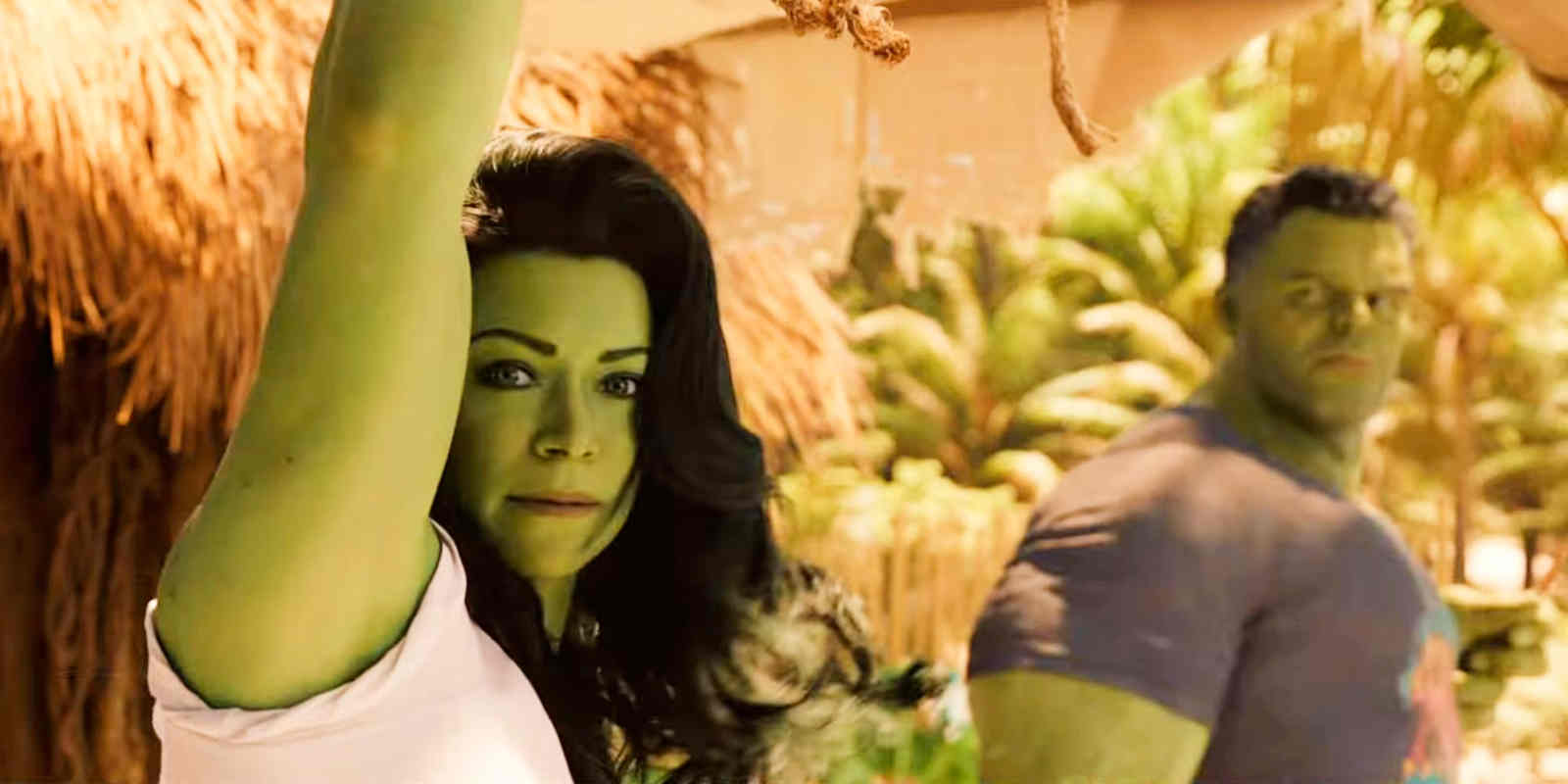 The Marvel Cinematic Universe has been feeding fans well this year. From Moon Knight to Ms. Marvel, they’ve had plenty to keep them satisfied. Plus, movies like Doctor Strange in the Multiverse of Madness made sure they had plenty of options in all forms of entertainment.

While the MCU doesn’t have any new Netflix shows, two new series are dropping on Disney Plus. On August 10th, I am Groot will use five episodes to re-introduce fans to tiny Groot (Vin Diesel) from the popular Guardians of the Galaxy movies. Groot will get into hijinks and fans will get into hysterics as they watch him travel the galaxy.

On August 18th, Disney Plus will treat fans to the first of nine episodes of She-Hulk: Attorney at Law. You’ll get to break the fourth wall with Bruce Banner (Mark Ruffalo) & his cousin Jennifer Walters (Tatiana Maslany). Plus, you’ll get to see Walters hilariously try to balance being a superhero with being a lawyer for supervillains. 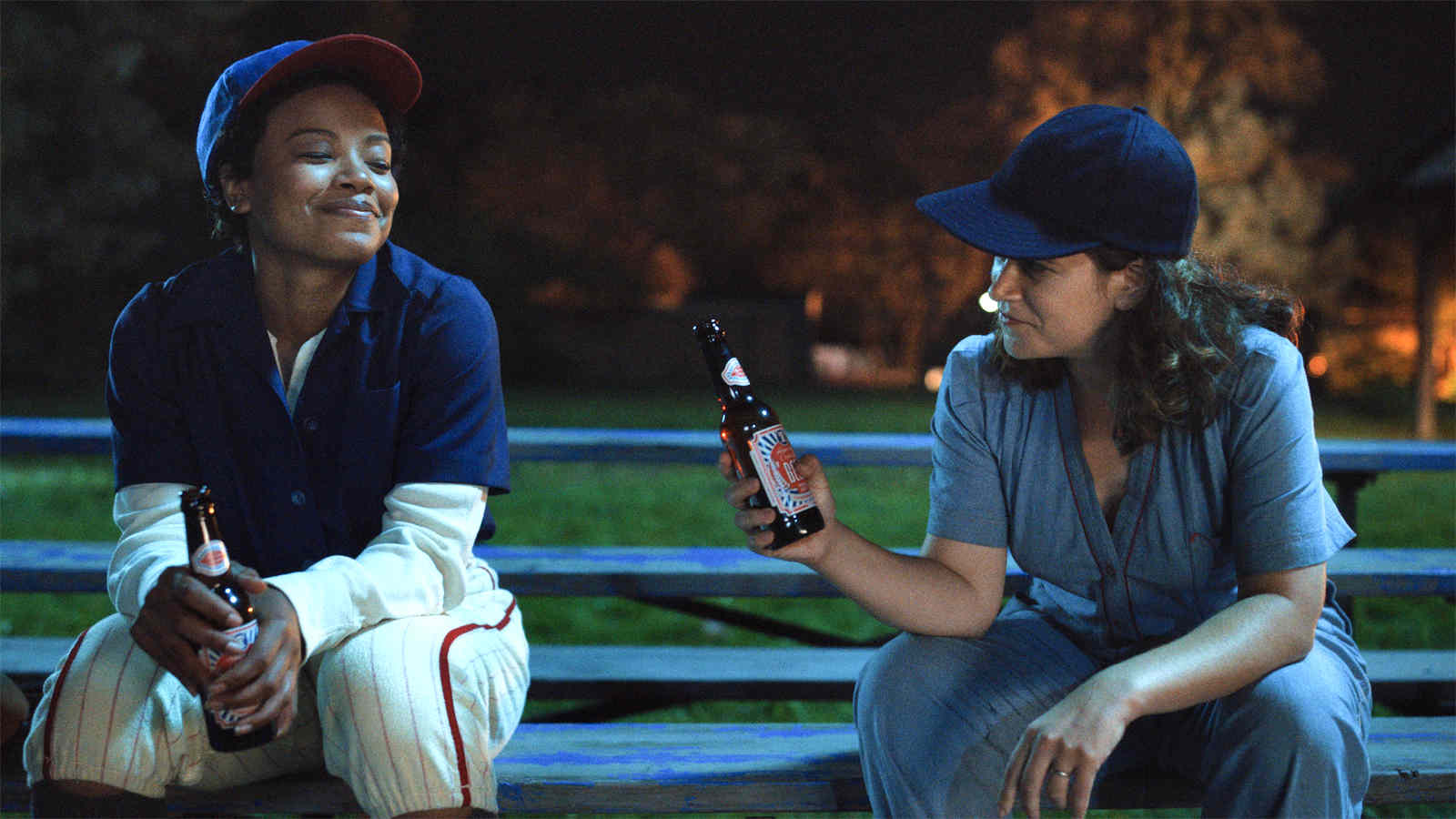 For those less inclined to dress up for Comic-Con, there are always new Netflix shows in other genres. In fact, other streaming services are more than happy to feed your need for wild plot twists. Maybe you want to cry or maybe you want mind games. Either way, look no further.

On August 1st, the runaway HBO hit Industry returns for a second season. Fans can look forward to the world of investment banking getting even more cutthroat than the last. Hungry for more drama? On August 30th, Hulu’s FX show delivers with The Patient. Steve Carrell (Despicable Me) plays a therapist who’s been captured by a serial killer, played by Domhnall Gleeson (Star Wars).

However, not all of the new shows from Netflix or other streaming services will have you on the edge of your seat. Some of them will make you cry. On  August 12th, grab your tissues and prepare to tune into the A League of Their Own. The eight-episode series is an adaptation of the 1992 classic which will air on Amazon Prime Video. 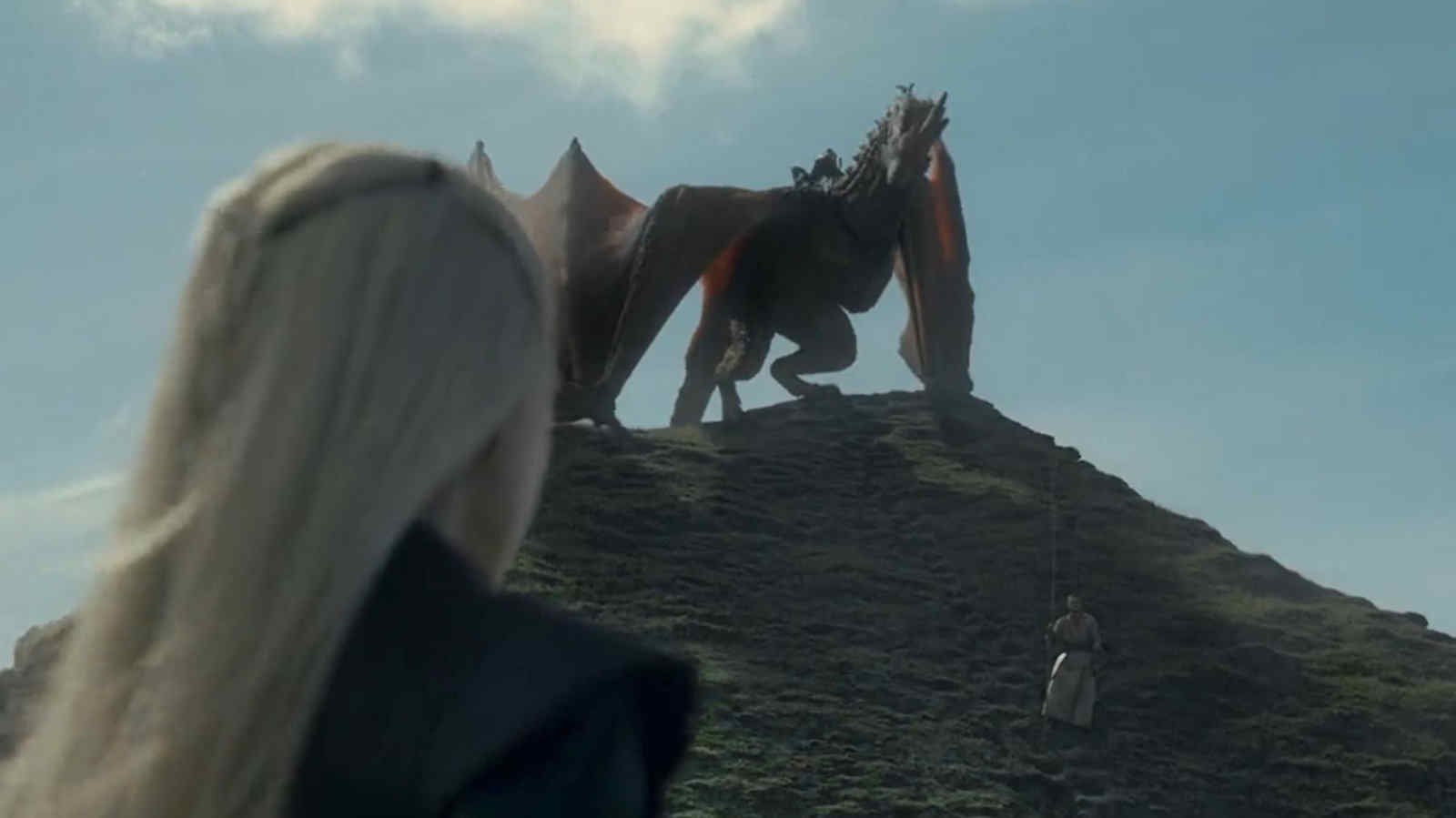 Bringing it back to the nerds, the fantasy genre is thriving this season. On August 21st, HBO will finally release the long-awaited House of the Dragon. This new prequel takes place way, way, wayyyy before Game of Thrones and finally spotlights the history behind the House of Targaryen.

New Netflix shows include an adaptation of author Neil Gaiman’s comic. On August 5th, The Sandman arrives with a star-studded cast and a god-like being determined to fix his own mistakes. MCU’s Thor might want to take notes since big mistakes are kind of his thing.

Some people just aren’t into the kind of complex plots delivered by fantasy TV shows. Between magic, sci-fi science, and magic science, it can be overwhelming for the average viewer to follow. That’s okay, though, because sometimes all you need is a really good character-driven drama. 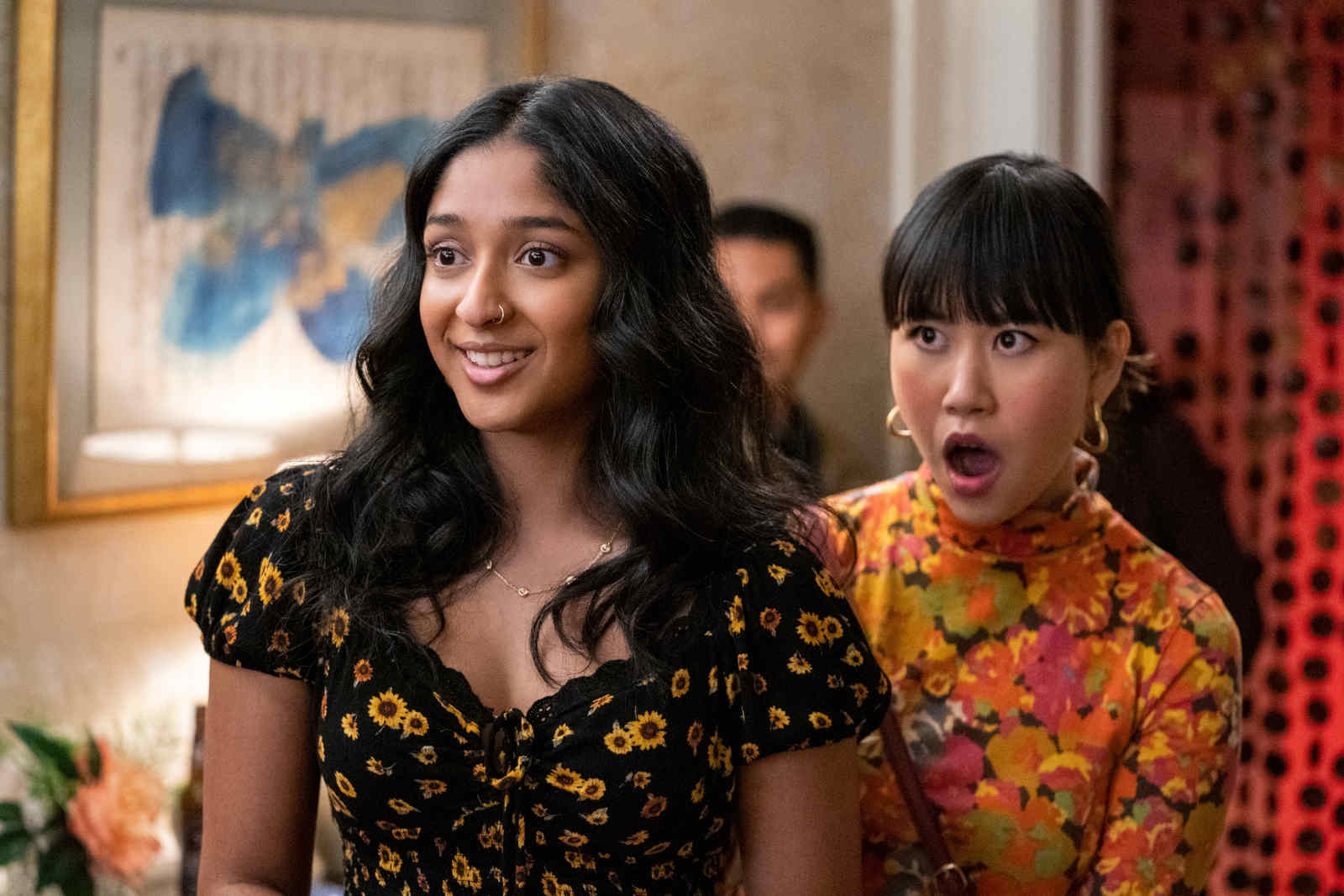 If fantasy isn’t your thing, new Netflix shows like Never Have I Ever are right up your alley. Mindy Kaling (The Office, The Mindy Project) is once again at the helm of this popular series. This coming-of-age story has even more twists & turns for the third season, which premieres on August 12th.

Never Have I Ever will continue to follow Maitreyi Ramakrishnan as the lovable protagonist Devi Vishwakumar. Vishwakumar is now in her first relationship and discovering all the wonderful highs (and terrible lows). The series remains one of the only shows centering on the experiences of a young Indian-American girl as she navigates life. . . or attempts to, at least.

Of all the new Netflix shows, Never Have I Ever is the sweetest one on the list. That being said, the new & returning series has a little something tasty for everyone’s palette. Grab your best blanket, secure your favorite snacks, and get ready to lose sleep as you binge it all. Oh, and don’t forget about bathroom breaks!

Which new shows are you most excited for? Are you more into fantasy or drama? Or do you like to keep it simple & sweet with coming-of-age content? Let us know your preferences in the comments below!