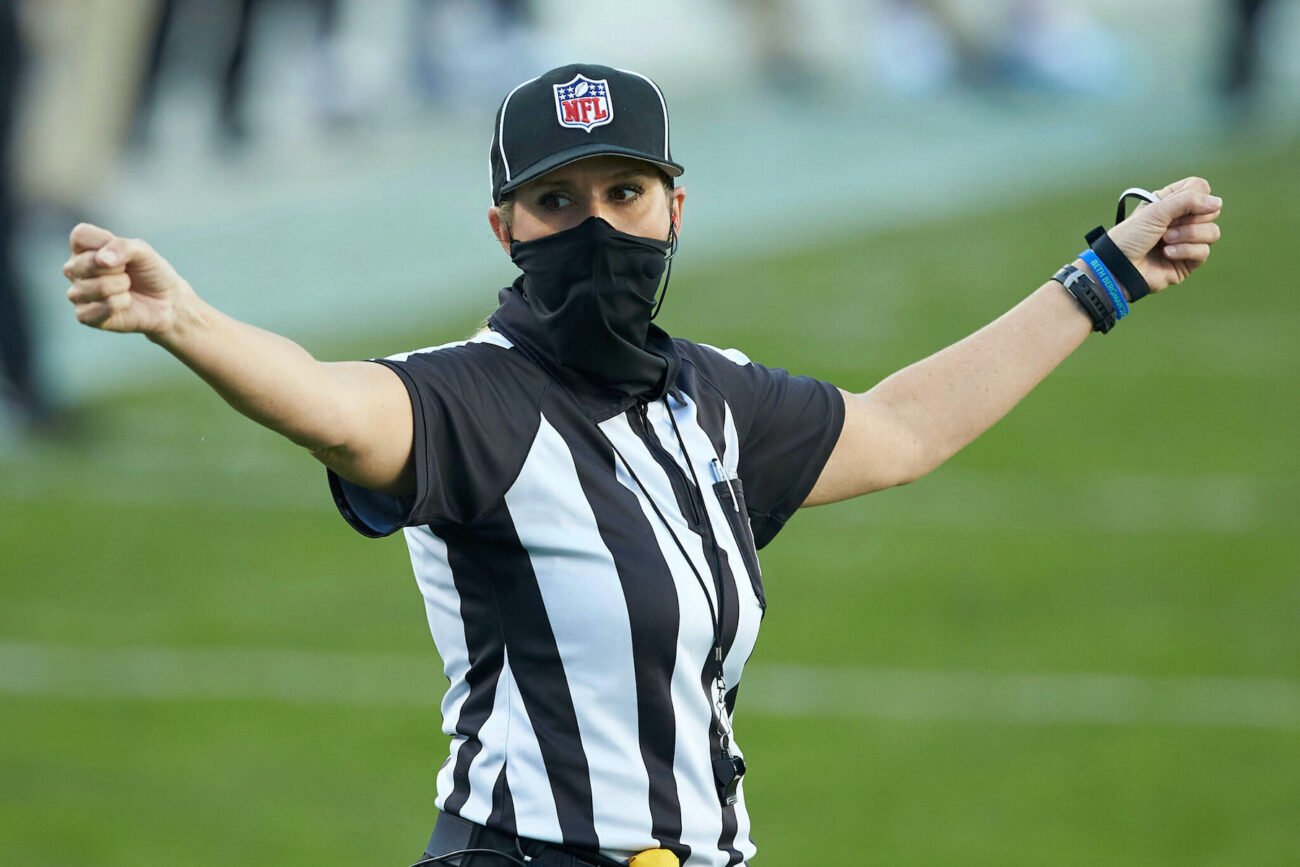 Sarah Thomas: Get to know the Super Bowl’s only female referee 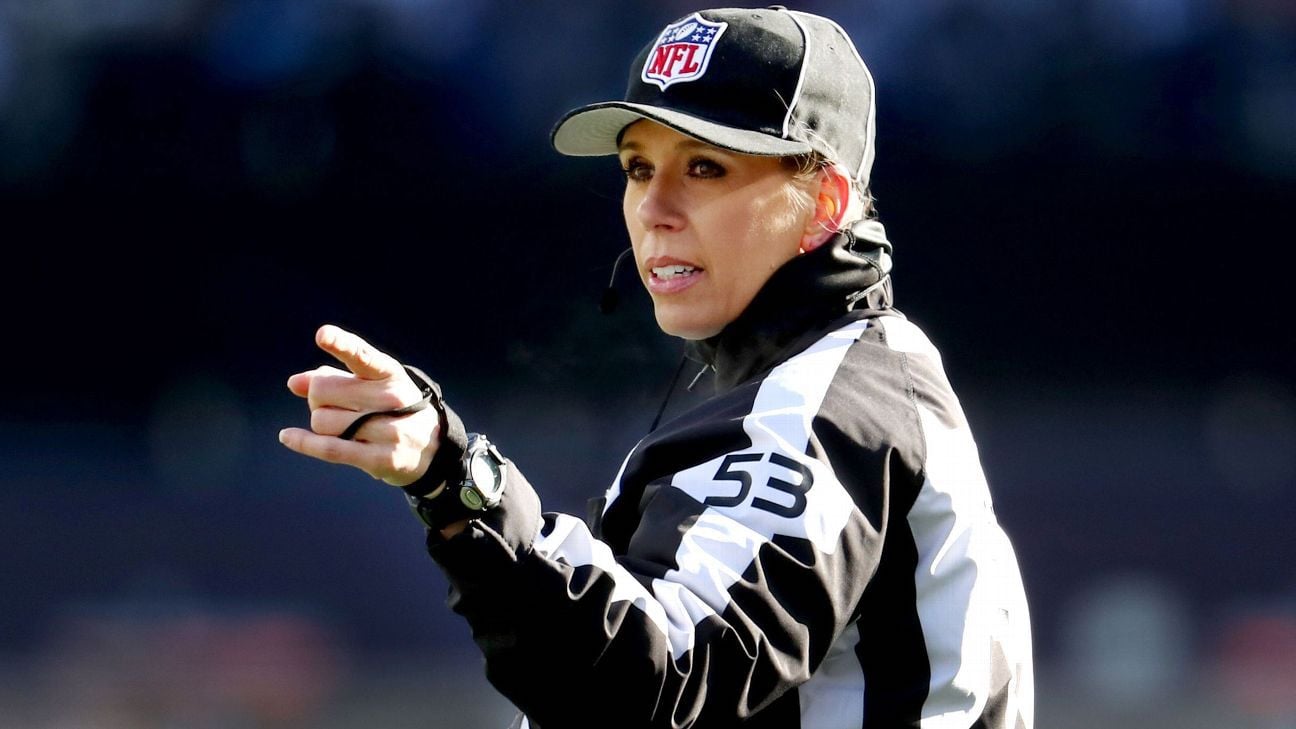 A passion for sports

According to The New York Times, people close to Sarah Thomas have always known she would succeed in a sports-related career. From a young age, she loved sports and was an avid softball player. She was the first athlete at Pascagoula High School to earn a letter five times in a sport.

She earned a basketball scholarship to the University of Mobile and played for the team while it made its way to the National Association of Intercollegiate Athletics tournament.

When Thomas’s older brother, Lea Bailey, went to a meeting of the Gulf Coast Football Officials Association in 1996, she decided to accompany him out of sheer curiosity. She immediately became hooked on football and began to officiate youth leagues. 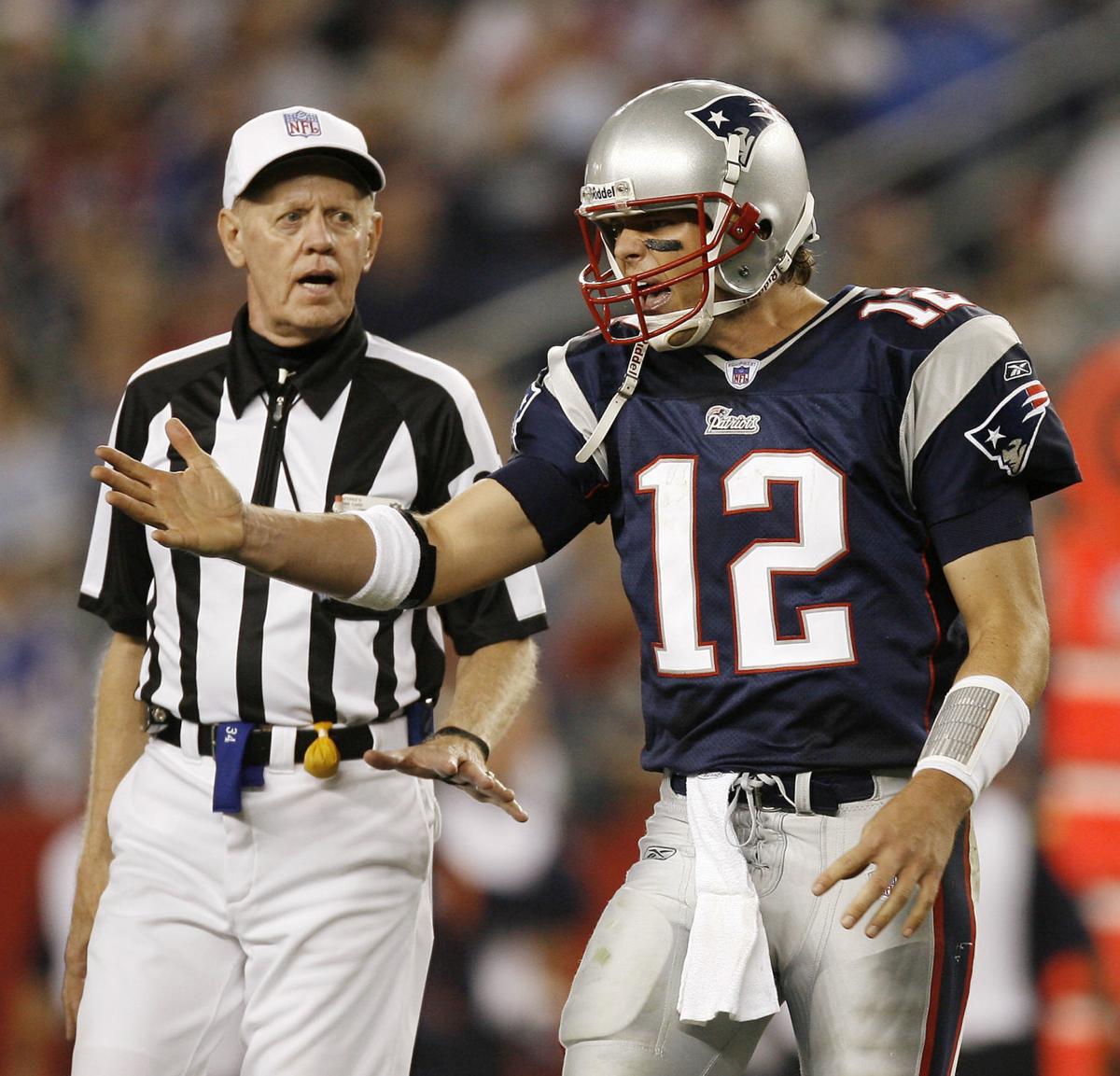 Thomas almost left the football world in 2006 when her career in pharmaceutical sales became lucrative. But Gerald Austin, an NFL official, stopped her. “She made one tough call after another and nailed every one of them,” he told The New York Times. “There was no reason not to hire her.”

Thomas’s husband, Brian, said he was in full support of the decision. “I wasn’t going to stand in her way,” he recalled. “We’ve figured out a way to make our schedule work for the kids. I’m hustling in the fall, and she is in the spring and summer.” 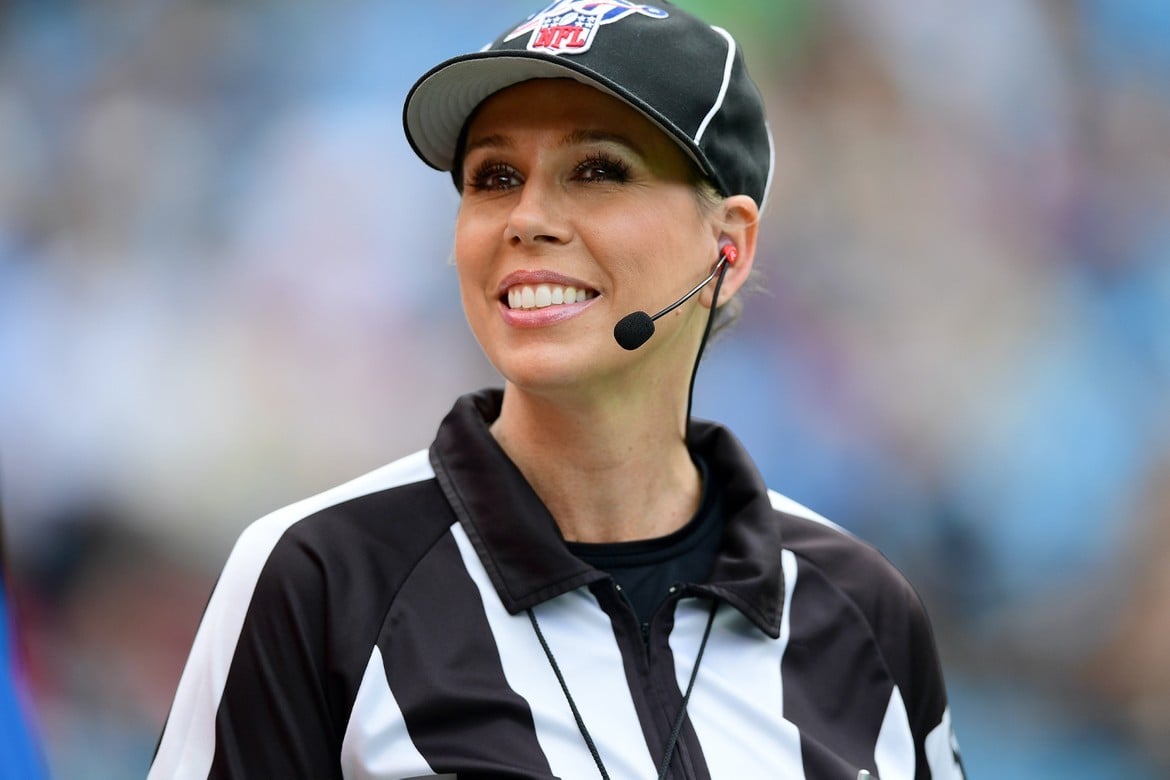 Being a woman in sports

While working toward becoming a referee, Thomas became pregnant with her two sons: Bridley & Brady. She explained what it was like being pregnant while she worked: “The spouses of my crew made me a maternity referee shirt”, she explained. “Standing out there, big and in stripes has been the only time I’ve ever felt out of place.”

She told The New York Times that she doesn’t often get noticed when working as a referee, explaining: “Most of the time they are so focused on what they are doing, they don’t notice me. And that’s what every other official strives for. Our best games are the ones that no one knows we’re there.” 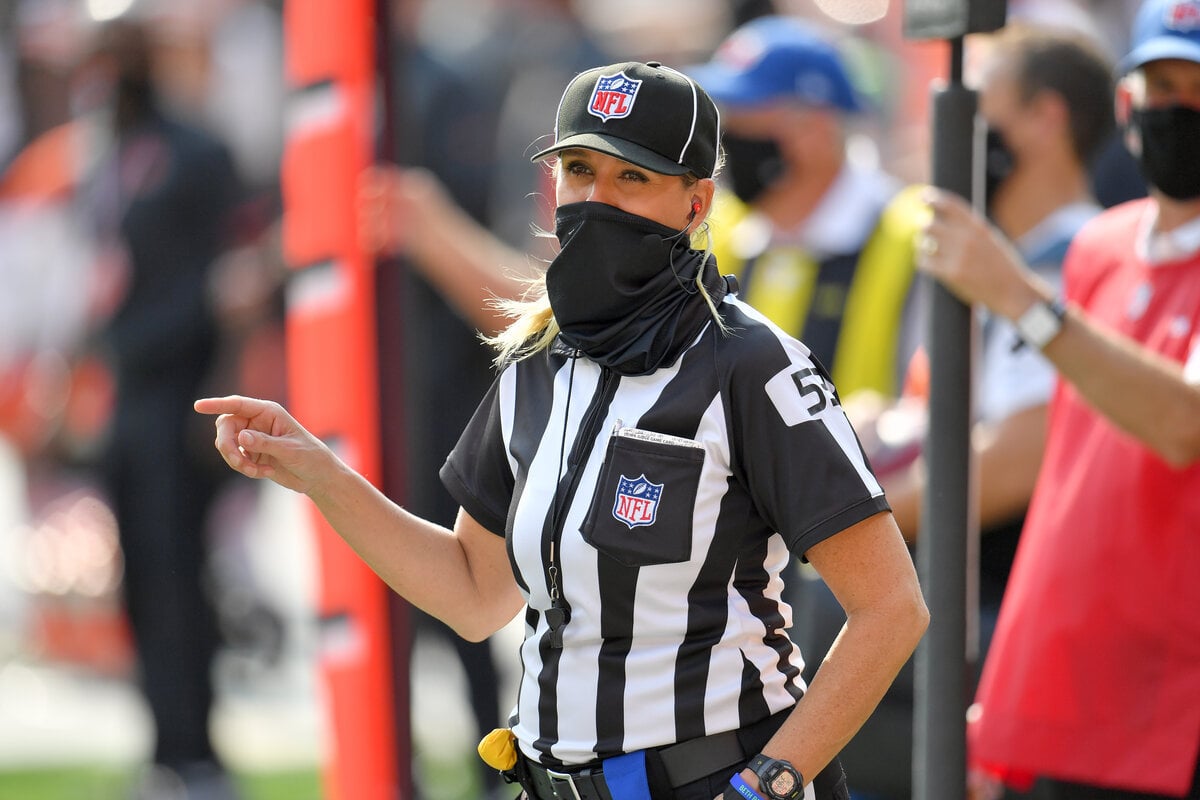 When Thomas’s career took off

Two years after he urged her not to leave the world of football, Austin put Thomas on a full schedule of games. A line judge commented on Thomas’s role in sports: “There’s a lot of camaraderie among officials because for a couple of hours at least you’re not on the same page as the rest of the world.”

He added: “The teams and the fans are in the heat of the battle, and it is a pressurized setting. So we have to take care of each other on and off the field. Sarah makes that easy because she is an excellent official who has a nice way, but also is there for her crew as well.” 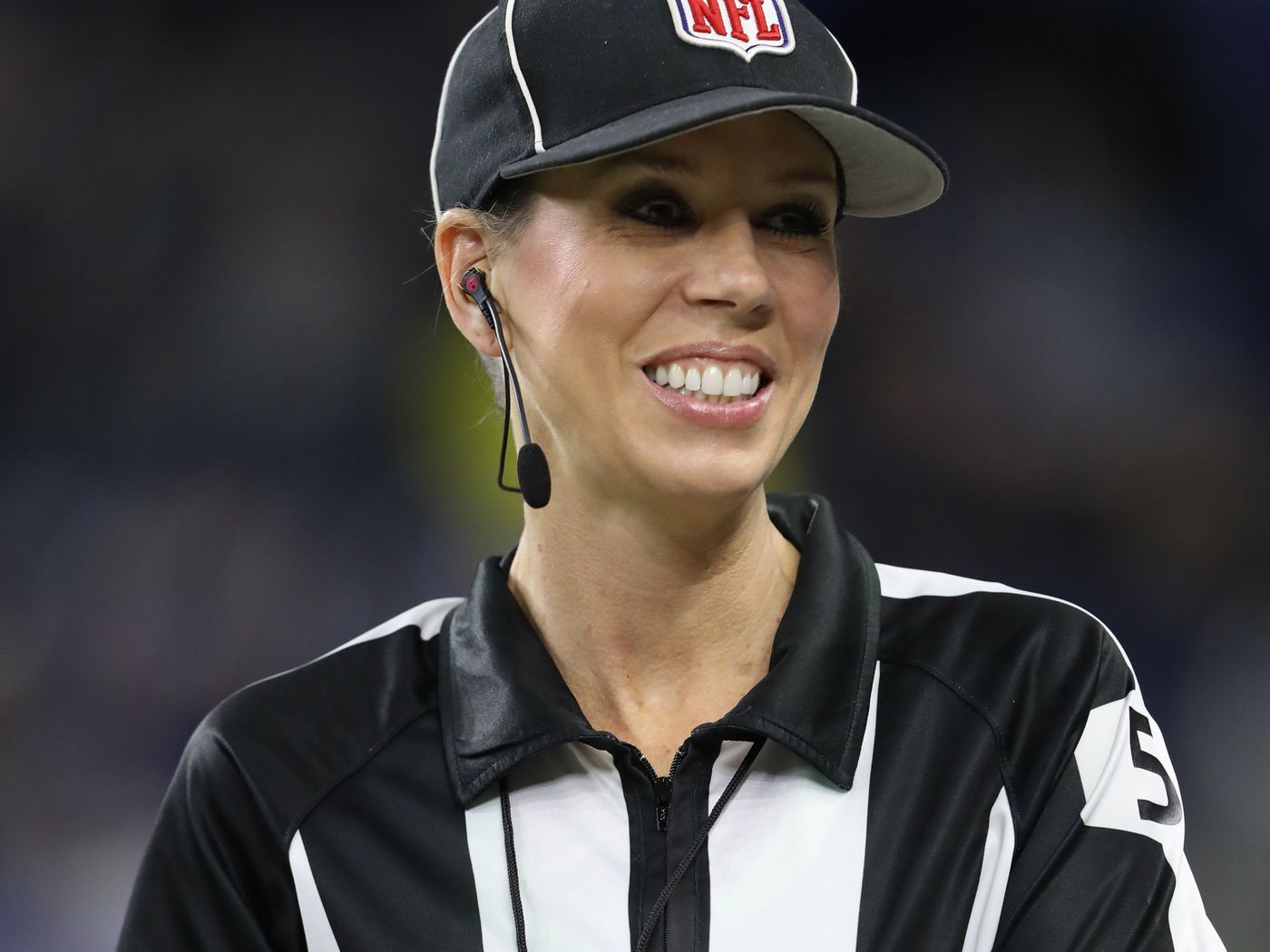 Thomas added that she has never felt out of place in her sports career, explaining: “As a former athlete, I understand that they are focused and intent on what they’re doing. What is funny is on those rare times they notice I’m a woman, they get very embarrassed, and my kids could stand there without hearing anything inappropriate.”

As for Thomas, she just hopes she can keep loving her job for as long as possible. “I am learning something every week. I just can’t imagine not being on a football field in the fall.”