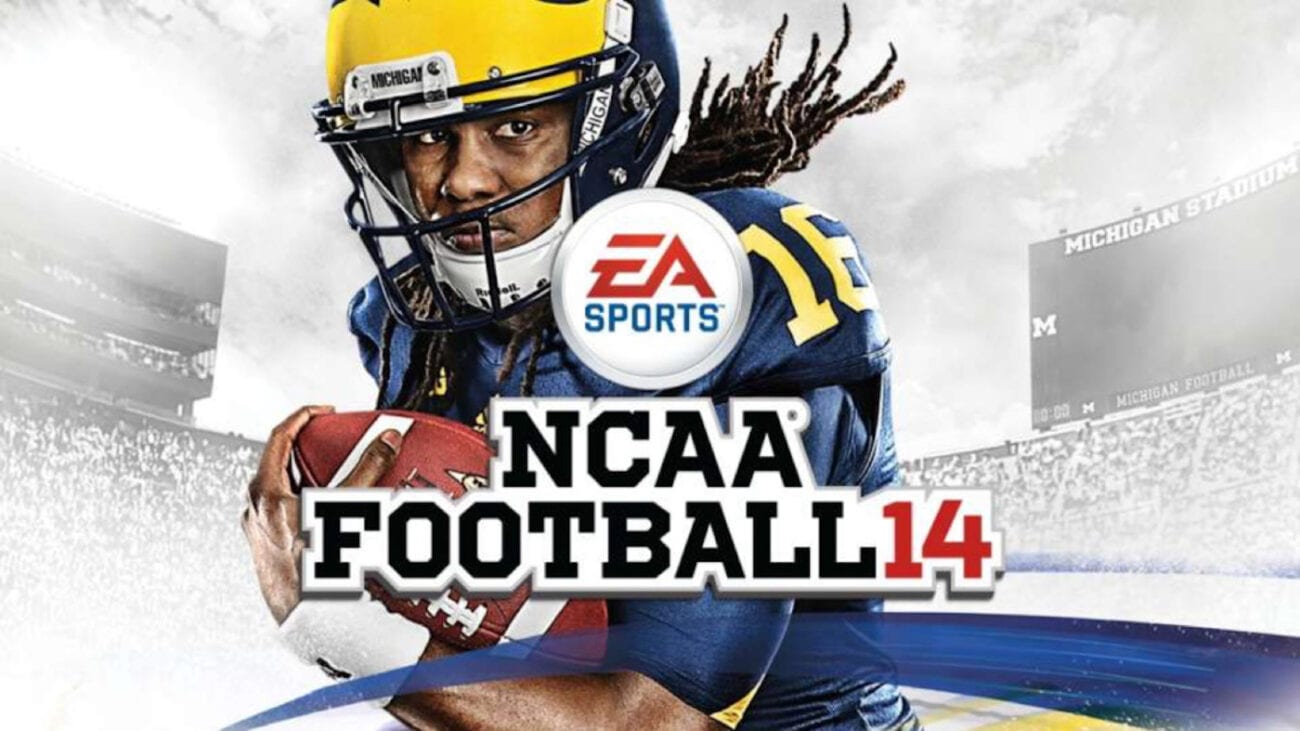 EA is finally bringing back one of its more popular titles. That’s right, the popular sports game publisher & developer is developing another entry in their college football series. Every 90s & 2000s kid grew up playing W88, NCAA Football, and Madden side by side. Many fans made fond memories playing with football’s next biggest stars throughout their career.

Sadly, the company ended the series in 2013 with NCAA Football 14. Fans were outraged and demanded the company brought the game back. It looks like they’re finally getting their wish with EA’s latest tweet.

EA bringing back NCAA Football comes at an interesting time. We are so happy about a new installment in the series, and its comeback could not come at a better time. 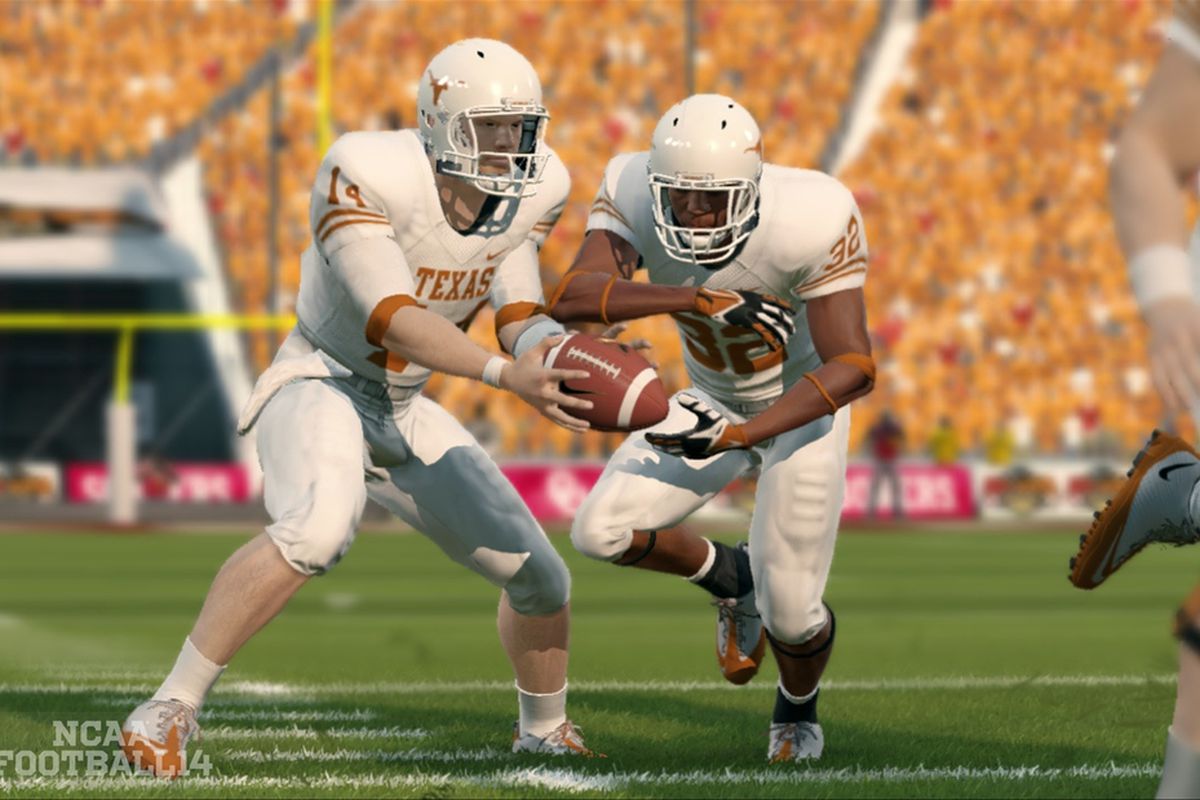 NCAA Football was initially released under the title Bill Walsh College Football in 1993 for the Super NES, Sega Genesis, and Sega CD. At the time, EA didn’t use any team logos or players and teams’ names. Each school was listed by city, and the players were identified by their number. The game skipped a year and came out again in 1995 and has since come out every year until the final game in 2013.

In 1996, EA dropped Bill Walsh from the title and called it College Football USA. The 1996 version was the first game to feature actual Bowl Games. The name didn’t last long, and EA changed it to NCAA Football in 1998. The same year the name changed to NCAA 1998 was the first year a player was featured on the cover.

NCAA Football was never on the PlayStation 4 or Xbox 1. That means it skipped a whole console generation. On Feb. 2nd EA announced it was bringing back the game for the PlayStation 5 & Xbox series S & X. EA has been dropping hints in Madden for a few years. It featured a few major college football programs in Madden’s Face of the Franchise story mode. 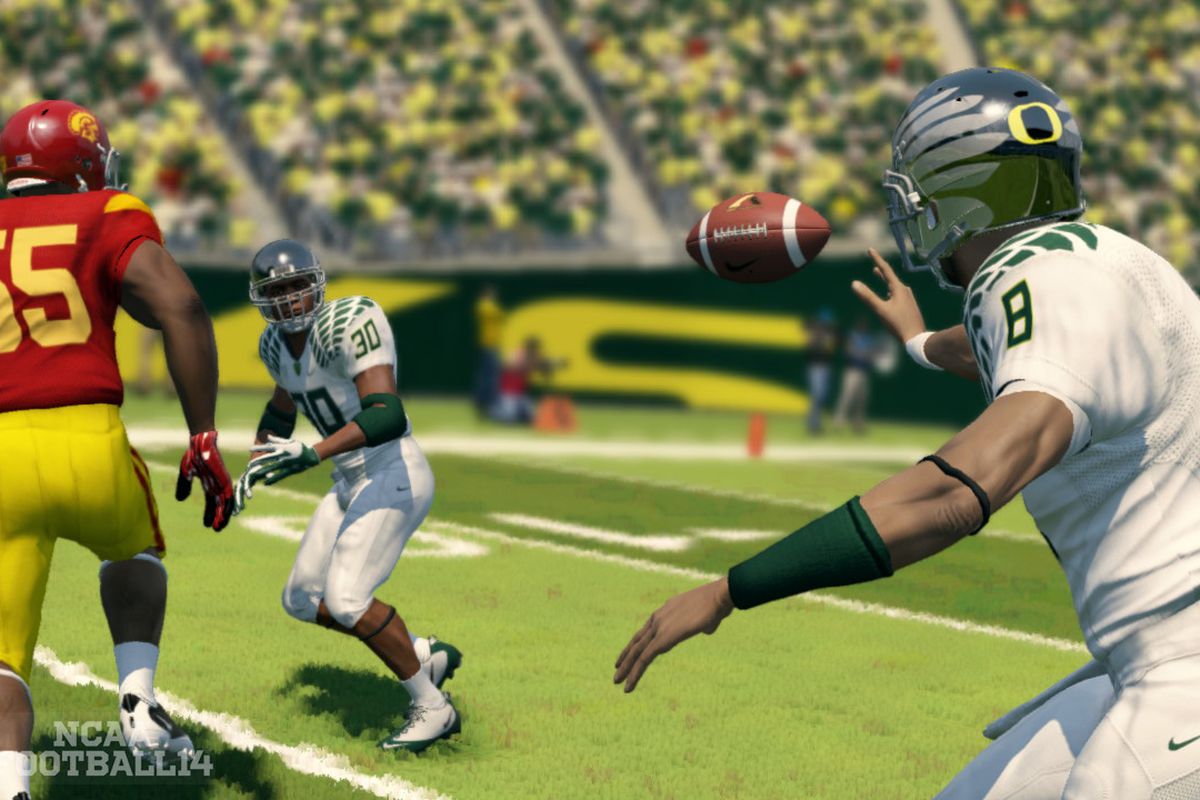 There are no details about what’s in the new game. The Feb. 2nd announcement didn’t include a launch date either. It was more of a commitment to putting out a game at some point. EA Sports vice president & general manager Daryl Holt told ESPN it wouldn’t be coming out this year.

The big problem is securing the licensing for over 100 college football teams. They’re working with Collegiate Licensing Company to get more than just the uniforms & logos. EA is working on getting mascots, stadiums, and school traditions to add to the game. NCAA Football will feature “a deep, immersive experience that has true wide-open gameplay for college football,” explained Holt.

One of the things EA is looking into is importing draft classes into Madden. In prior iterations of the game, fans could import draft classes from NCAA Football into Madden. It’s a very popular feature, and Holt confirmed any Madden tie-ins are still in the experimental phase. 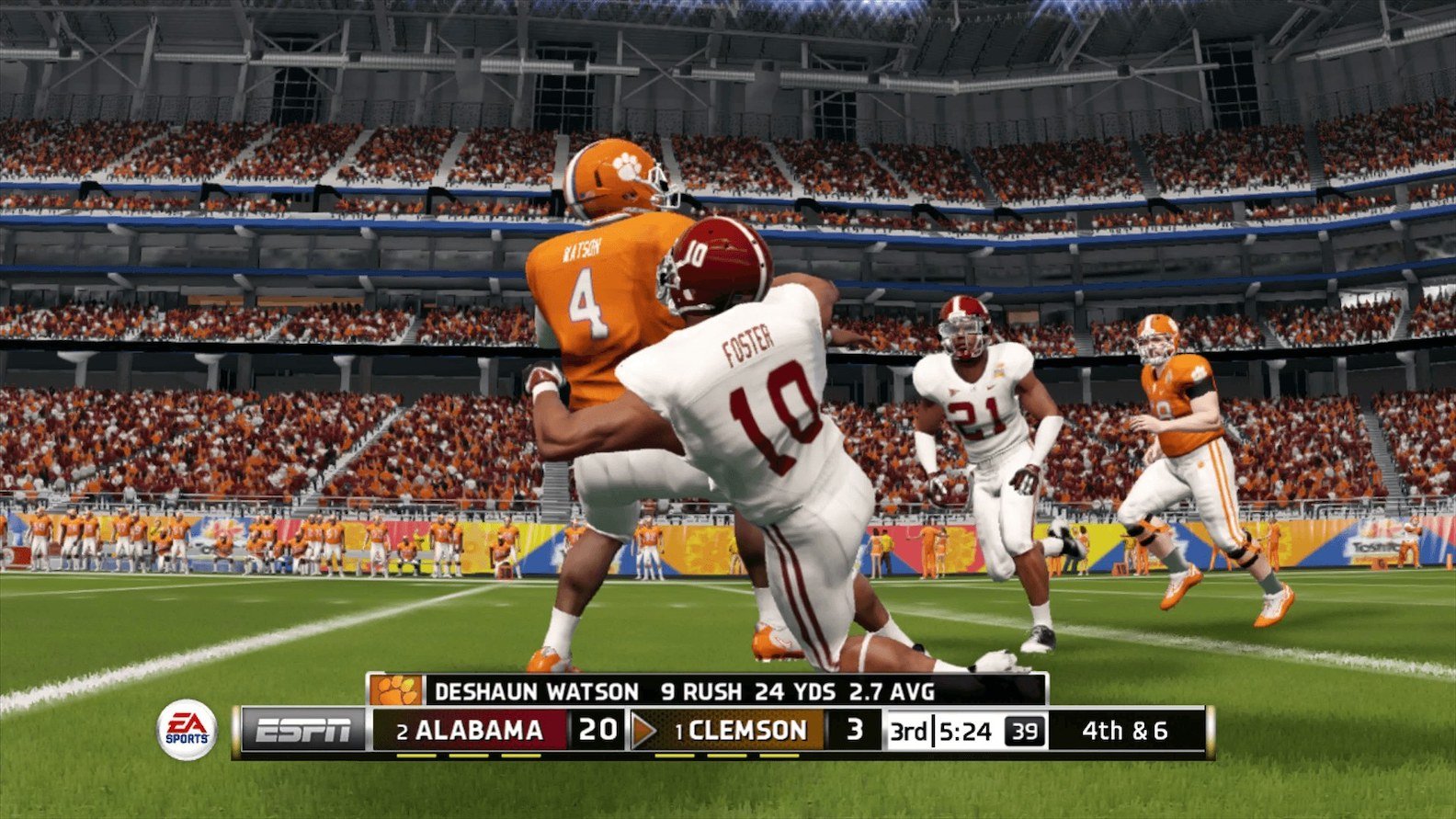 Right now, EA is more focused on improving the gameplay. As we said, the series skipped a whole console generation. EA needs to tweak the game from its 2013 iteration. It’s also not as simple as importing Madden’s controls into NCAA Football. 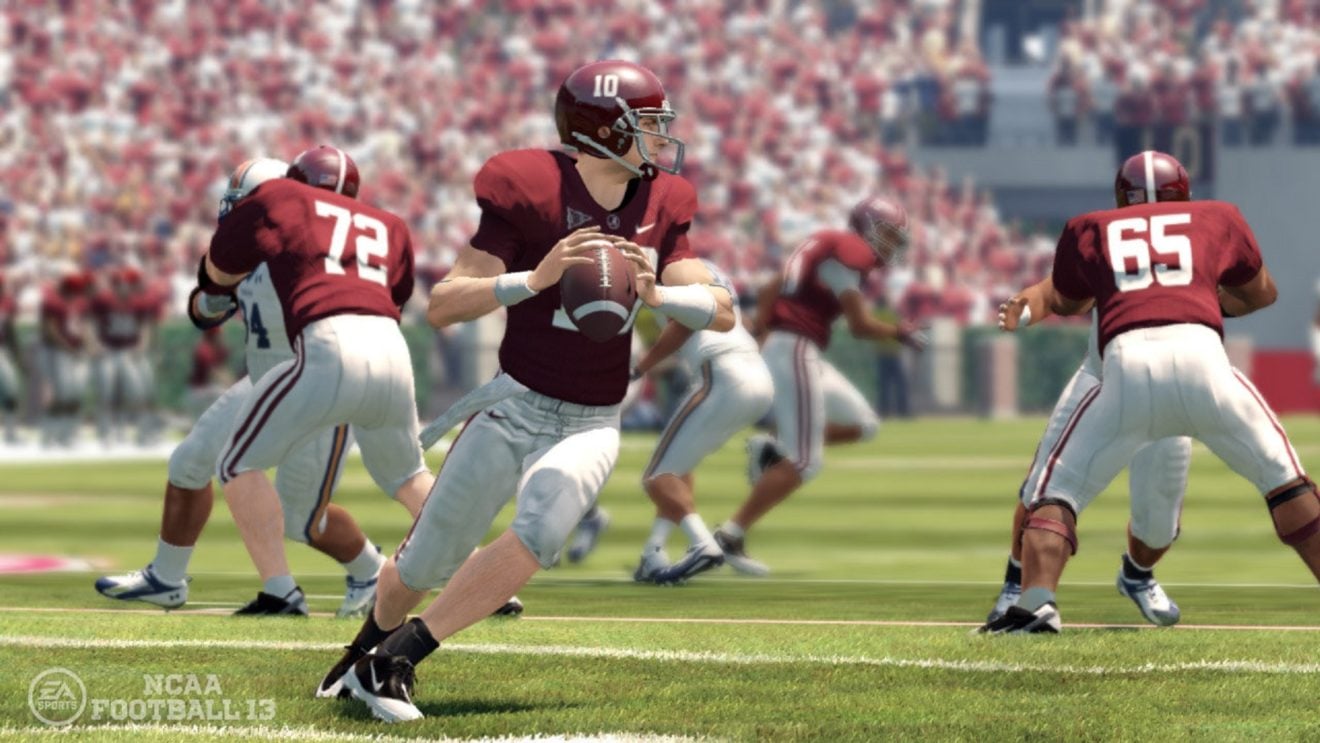 Why is NCAA Football important now?

We specifically didn’t bring up why the game ended despite a mass following because it centers around a broader conversation of paying college athletes. We aren’t here to start a debate, but EA’s decision to reboot NCAA Football could signal a shift. 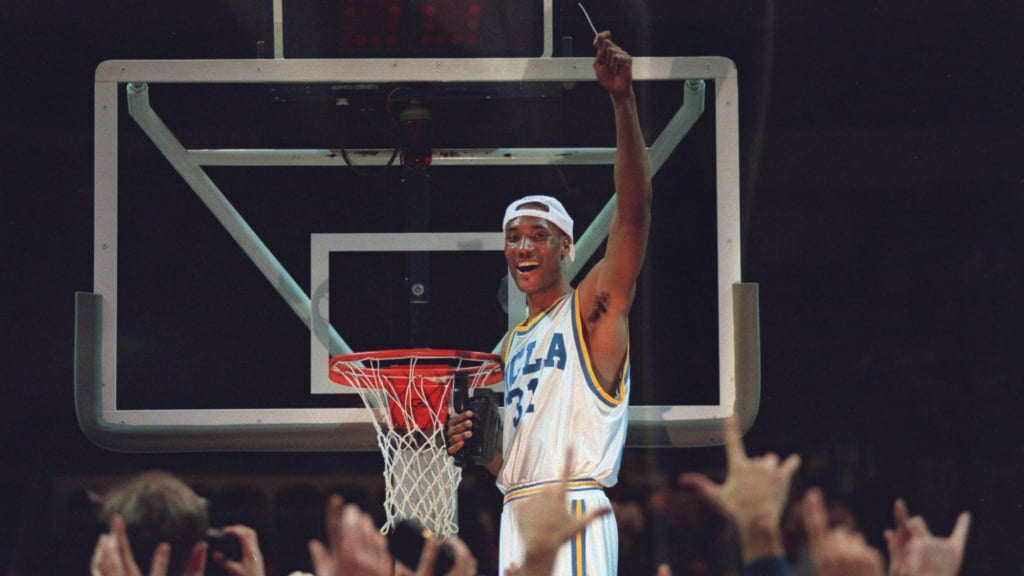 In 2009, former UCLA Basketball Ed O’Bannon sued the NCAA, EA, and Collegiate Licensing Company for antitrust violations. According to O’Bannon, EA created a player who played the same position and had the same physical attributes as him. The trial went on for five years as twenty additional former college athletes signed on.

The verdict was the practice of not paying players did break antitrust laws, and the plaintiffs and as many as 100,000 current & former NCAA players received money from the settlement. EA was told they needed to begin paying players for their image & likeness. They were happy to do so, but the NCAA prohibited it. 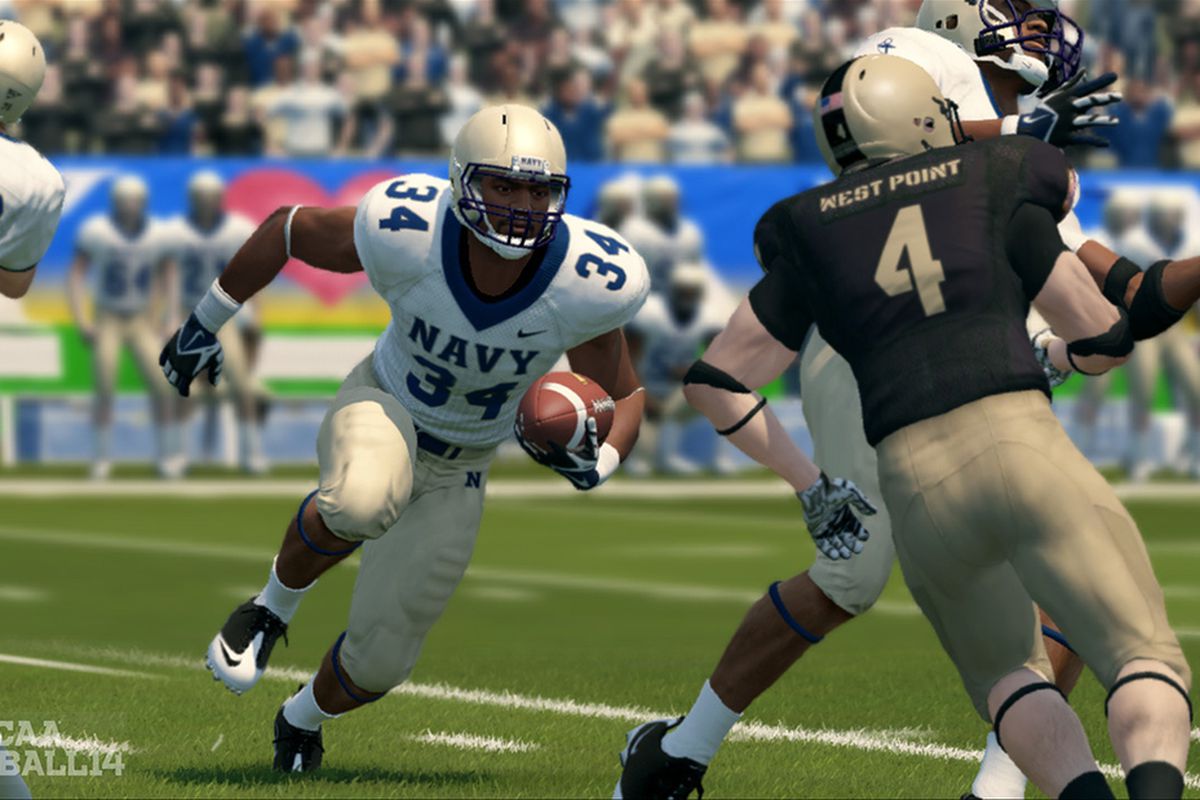 According to NPR, last April, the NCAA top governing board announced it supports a rule change to allow athletes to be paid for their image & likeness. It comes with stipulations like their college couldn’t pay them beyond their scholarship, and they couldn’t be identified by their school or sport. So Trevor Lawrence couldn’t say, “Hey, this is Clemson Tigers quarterback Trevor Lawrence,” in a commercial.

The proposed rule does make it murky for a new NCAA Football game because players would be identified by their school & sport. However, an appeal from the O’Bannon trial is scheduled to appear on the Supreme Court’s docket in 2021.

EA stopped making NCAA Football for a few reasons, one being no way to pay the player for the image & likeness under NCAA’s current rules. Another is some colleges didn’t want to license out their logos to EA. 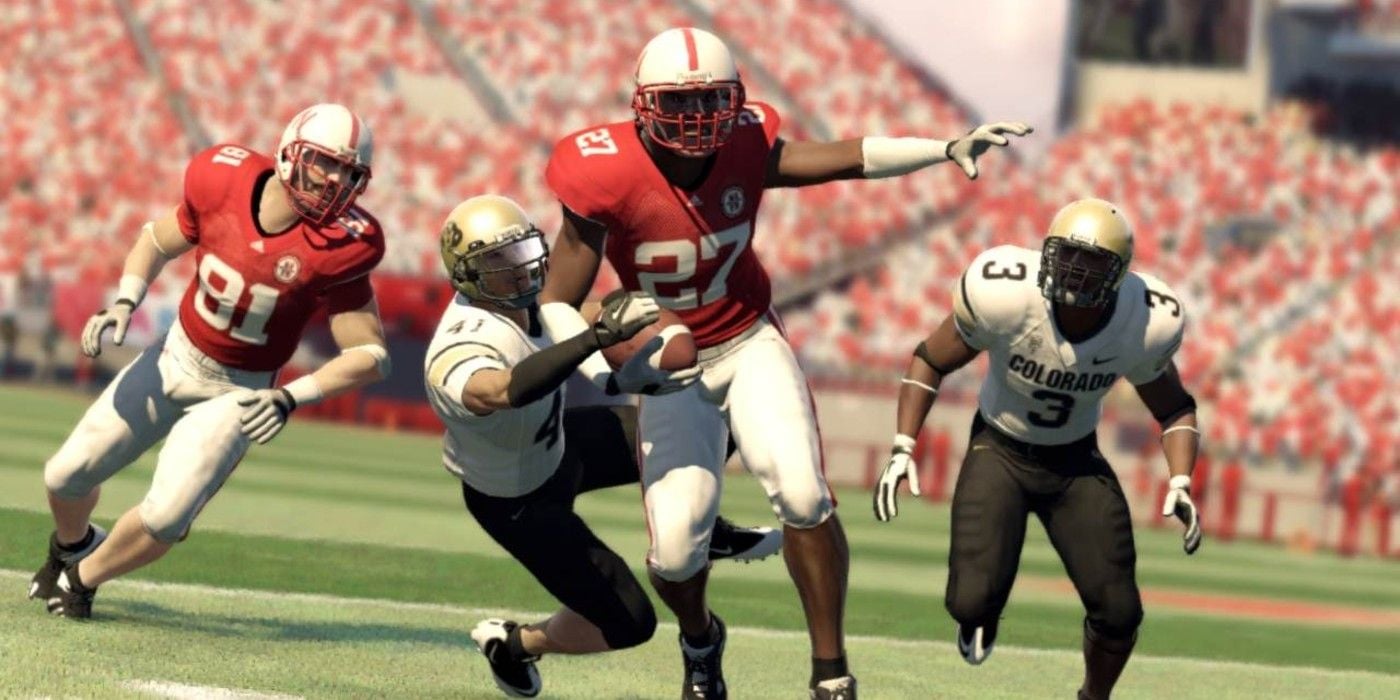 Nothing was stopping EA from making the game — let’s make that clear. But with schools’ renewed interest in making another game and an avenue for paying athletes, EA could be taking advantage of an opportunity to strike. They’d likely be the first major company to pay college athletes for their image & likeness.