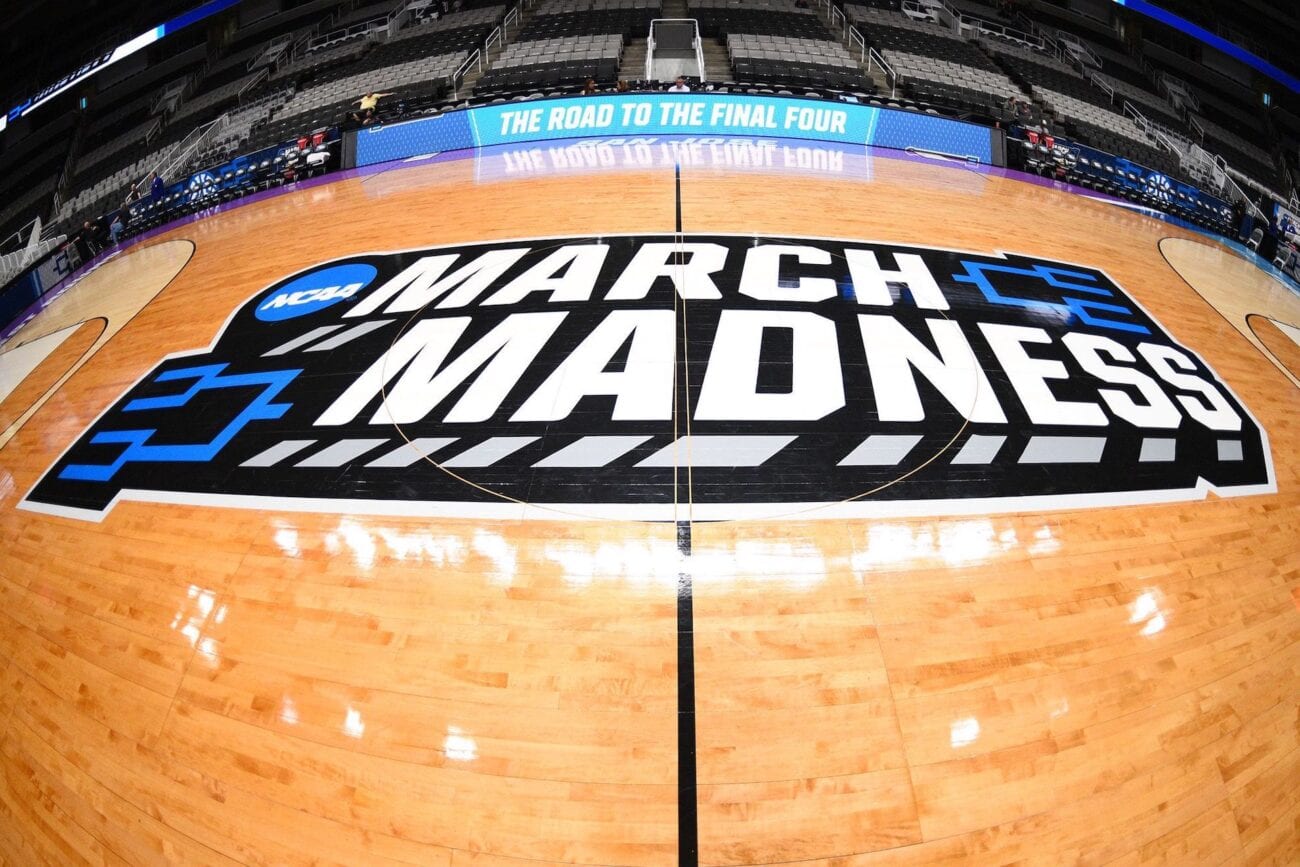 How NCAA men’s basketball are following the NBA’s example

Similar to the infamous NBA “bubble” last summer, the NCAA will host its annual March Madness men’s basketball tournament at a singular location.

With issues surrounding the spread of COVID-19, such as travel logistics & hotels, the NCAA has agreed to move forward with a new platform that will continue this exciting tradition sans last year. Betting on March Madness will still be a viable enterprise.

The decision was announced on Monday, January 4, 2020, that the tournament will be played entirely in the state of Indiana, and will offer safety protocols similar to the NBA “bubble”. How do we think this will turn out for the NCAA men’s basketball tournament? 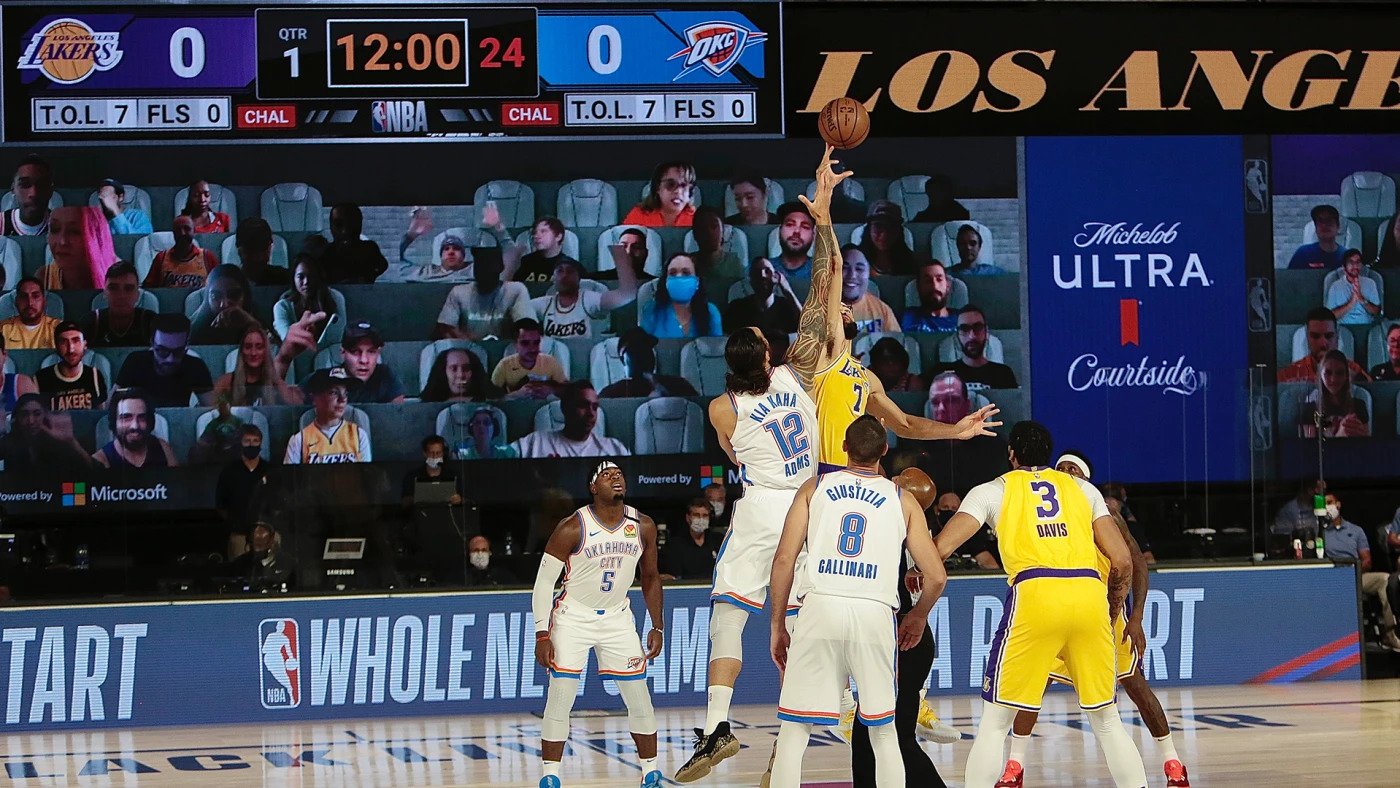 After the NBA season suspended operations last March after Rudy Gobert, a member of the Utah Jazz tested positive for COVID-19, many were curious how the season would or could resume given the dangerous nature of the virus and how they might still be able to determine a champion for the 2019-2020 season.

Ultimately, NBA Commissioner Adam Silver decided to host the remainder of the season as well as its playoffs at a single location where they could control who’s a part of it, including team personnel, chefs, cleaning services, media, etc. The location that was chosen for the NBA’s “bubble” was the Walt Disney World campus in Orlando, Florida, where twenty-two of the thirty NBA teams went to resume the NBA season on July 7th.

After four long months, where many players spoke on the mental hurdle of being unable to see family as well as being isolated, the season finally wrapped up on October 11th, 2020, when LeBron James & the Los Angeles Lakers defeated Jimmy Butler & the Miami Heat in six games to become NBA champions. 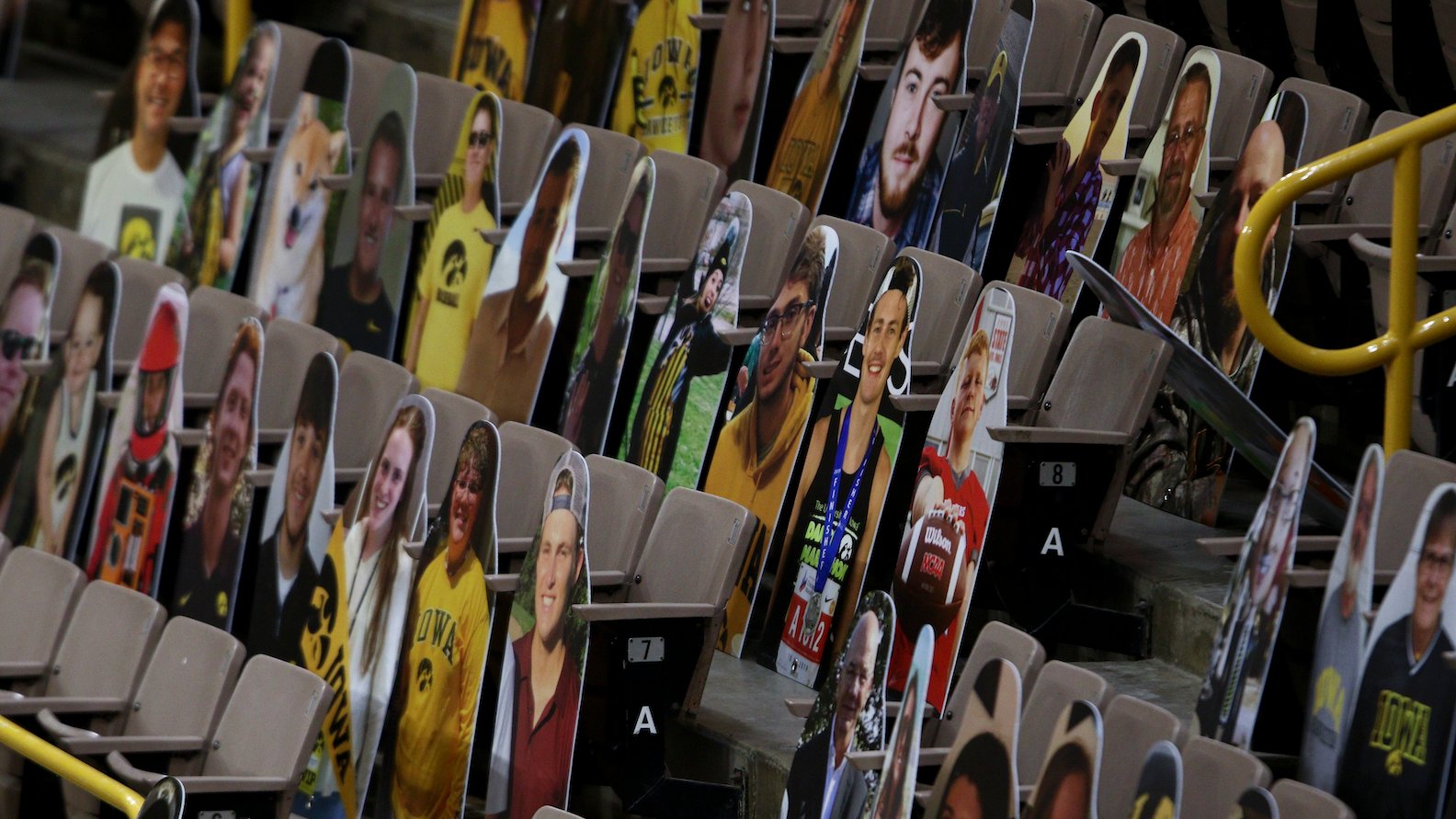 The NCAA men’s basketball tournament, which entails sixty-eight teams all competing in a single-game-elimination style format, takes place over the month of March and part of April, where top contenders clash to see who’s the best college basketball team of that season, once and for all.

Last year, after constant reconfiguring given the money March Madness brings in to the NCAA, it was ultimately decided to cancel the 2020 tournament outright, given the safety of both players & fans as well as the fact that the coronavirus was so new at that point in time.

Now, after a year of information regarding the virus as well as observing the success of the NBA “bubble” last summer, the NCAA seems to have finally formed a plan to revive this iconic tournament in a safe environment. 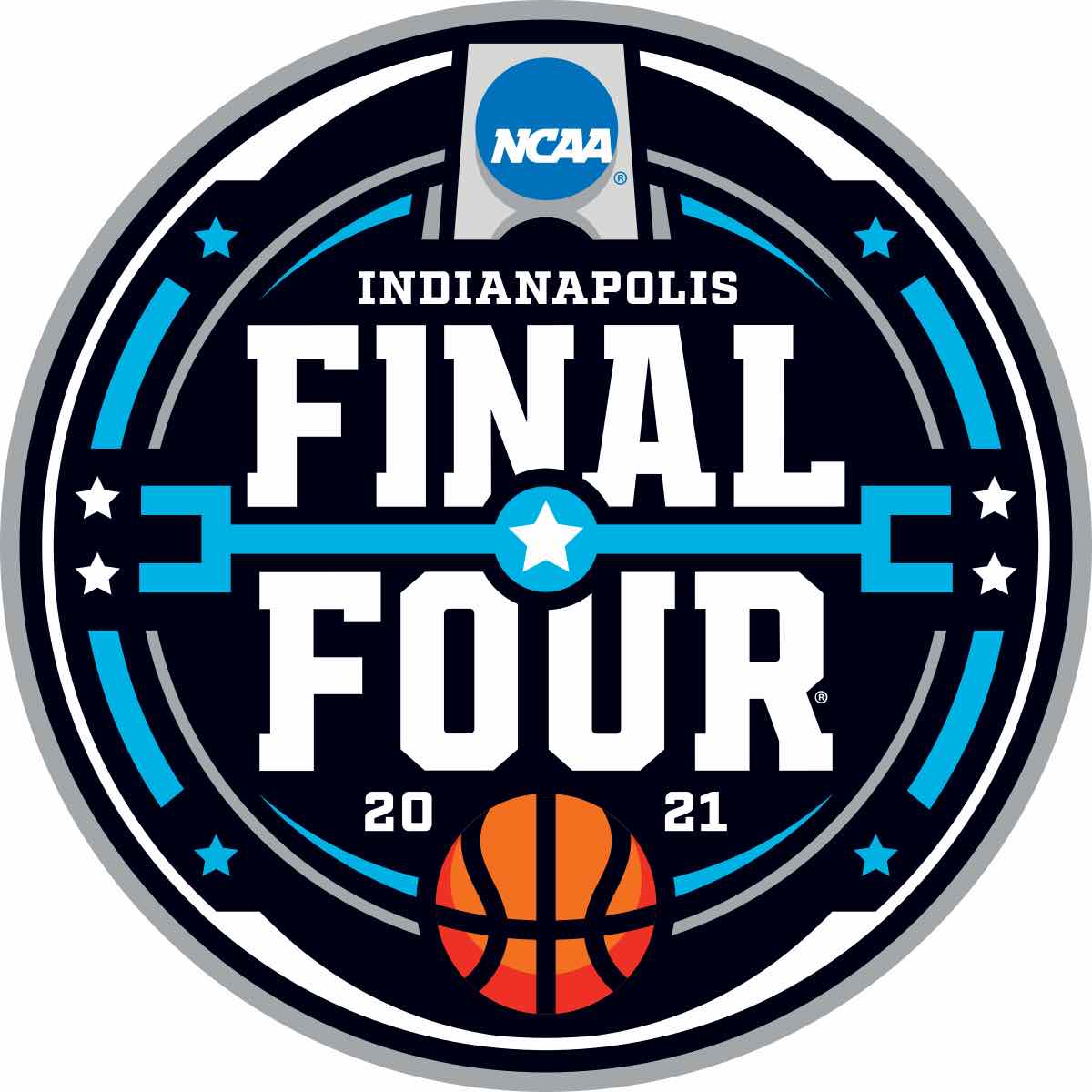 The majority of the 2021 March Madness tournament will be played in Indianapolis, with some games taking place in Bloomington & West Lafayette. Venues that are expected to host these games are Lucas Oil Stadium, Bankers Life Fieldhouse, Hinkle Fieldhouse, and Indiana Farmers Coliseum.

A significant majority of the teams will stay at hotels directly connected to the Indiana Convention Center, which will also have the means to be set up as a practice facility. Selection Sunday is set to take place on March 14th, 2021, while the Final Four is expected to take place on April 3rd & 5th at Lucas Oil Stadium, home of the Indianapolis Colts.

“The 2021 version of March Madness will be one to remember, if for no other reason than the uniqueness of the event,” said Dan Gavitt, NCAA senior vice president of basketball. “With the direction of the men’s basketball committee, we are making the most of the circumstances the global pandemic has presented.” 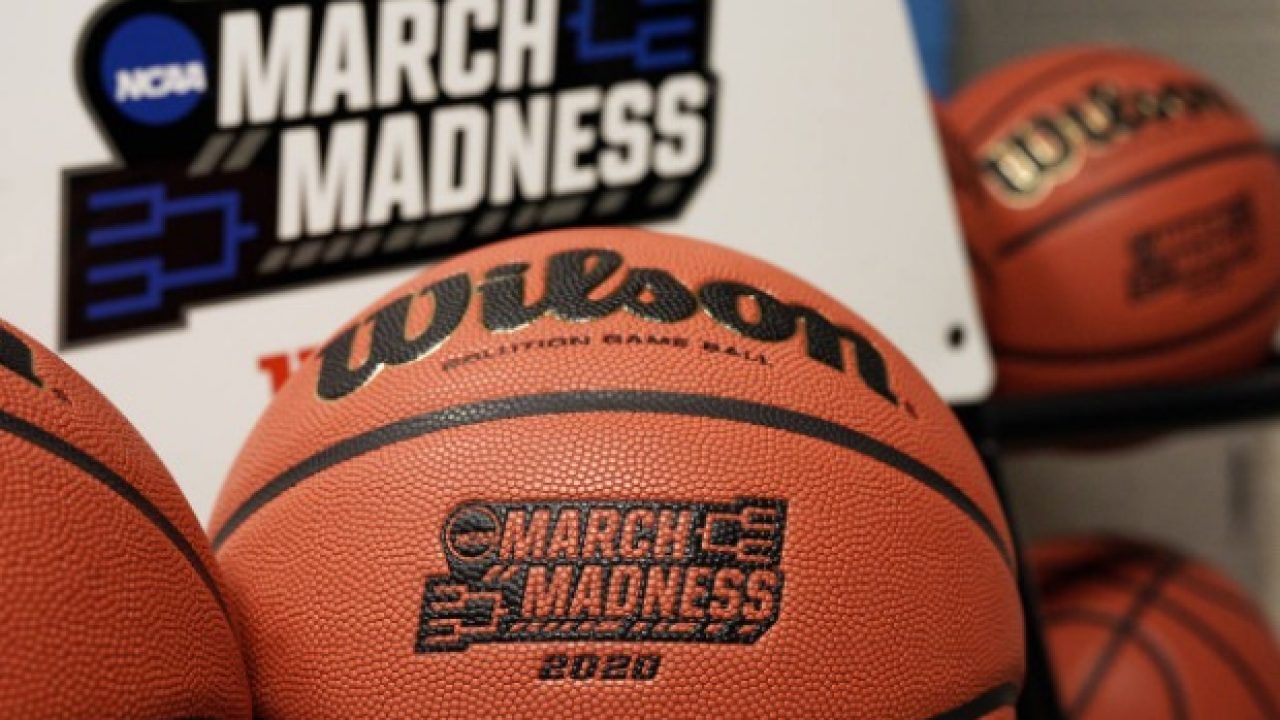 While it’s still early, it’s hard to say for sure whether or not this NCAA “bubble” will have the same effect as the NBA “bubble”. Keep in mind, the NBA had far fewer teams & players in its playoffs than the NCAA is planning to have.

Equally, given the closed campus of Walt Disney World, teams were able to easily monitor the players to make sure that they didn’t leave the designated areas in order to keep a safe environment. Can the same thing be guaranteed for these younger players?

The tournament is still a couple of months away, leaving the NCAA with plenty of time to iron out all of the safety details & COVID protocols. We just hope that this works as successfully as the NBA “bubble” last season.